Why did the Soviet Union abandon its own ‘shuttle’ that was better than America’s? 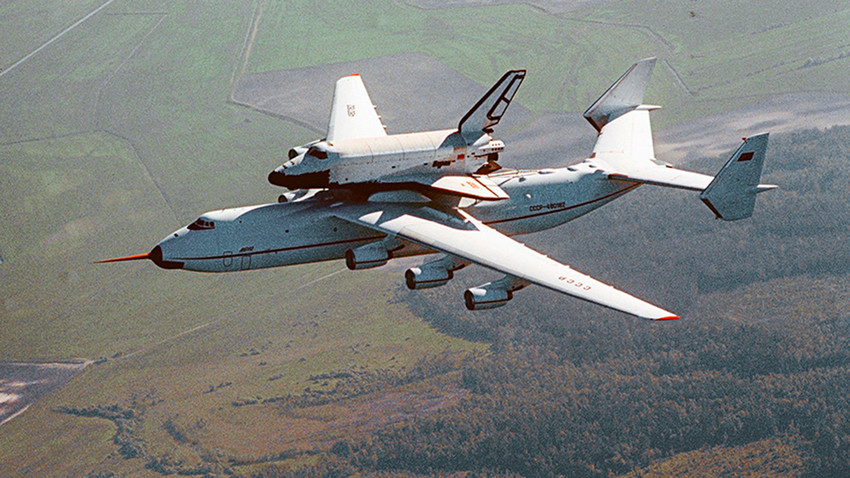 Igor Kostin/Sputnik
The “Soviet shuttle” project almost made the country bankrupt. Its cost was so high that an entire city for 10 million residents could have been built instead.

Thirty years ago, on 15 November 1988, the first Soviet reusable spacecraft Buran made its debut. It was lifted into space by the carrier rocket Energia, completed two orbits around the Earth, and then landed back on its launch site.

The flight proceeded in automatic mode without a single person on board - the first one in history by an orbital spacecraft.

Despite its success, this first flight of the spacecraft was also its last. The promising “Soviet shuttle,” the last grandiose Soviet project, was abandoned.

In the 1970s, U.S. space engineers decided that the epoch of disposable space flights had come to an end. Now was the time to design a new breed of spacecraft of the reusable kind, able not only to go into but successfully return as well. Thus, the U.S. space shuttle program was born.

The Americans believed that with reusable craft space flights could be undertaken much more often at a far lower cost. History showed that they were completely wrong. Each flight by the shuttle cost a colossal $1.5 billion, which eventually caused the project to fold in 2011 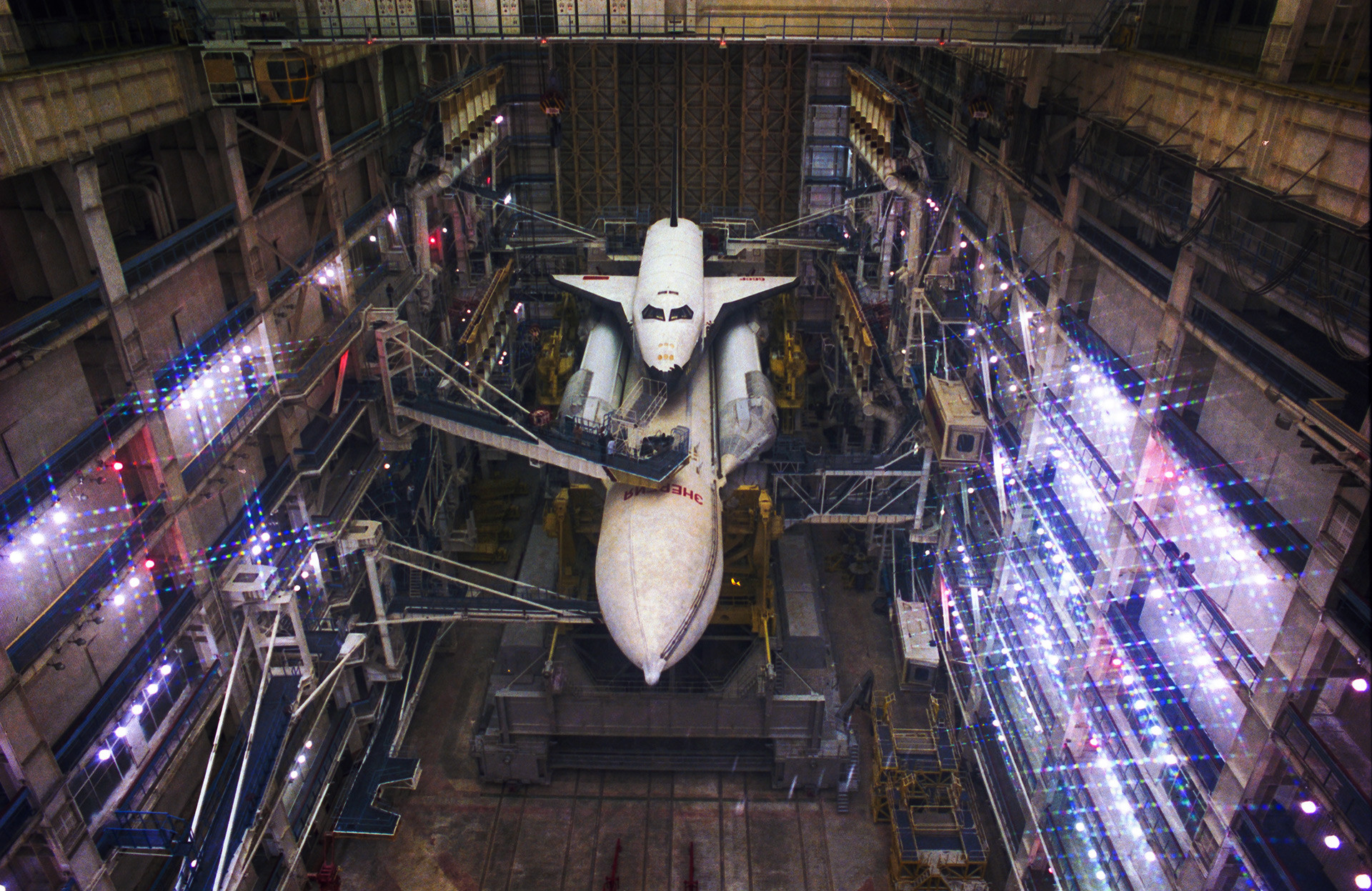 in the 1970-80s, the shuttle was seen as a new breakthrough in space exploration. Rather skeptical at first, the Soviets soon began to design their own reusable spacecraft, called Buran.

The Soviet leadership assigned the task to its engineers “to make an American-style craft,” since they had already had gone a long way through trial and error.

Seven years after the first American shuttle Columbia was launched in 1981, the Soviet Buran made its first legendary flight.

Copy of the shuttle?

Buran looked like the shuttle, but the resemblance was the only thing they had in common. Designed several years later than its American counterpart, the Soviet spacecraft took the mistakes of its predecessor into account and was more advanced.

Buran could be in orbit twice as long as the shuttle - 30 days instead of 15-17. It could lift 30 tons of cargo, against the American spacecraft’s 24.

In addition, the crew size also differed: ten Soviet cosmonauts could squeeze inside Buran, compared to seven U.S. astronauts on the shuttle. 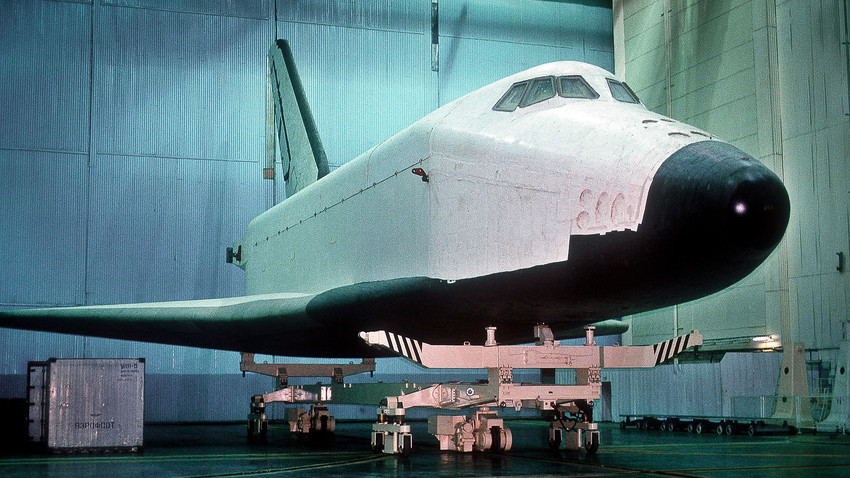 However, the main difference was that the Soviet Buran, unlike the shuttle, was able to fly and land in automatic mode, which was perfectly demonstrated during its single flight.

Although Buran was a true technical breakthrough, it was too expensive for the Soviet Union, which had been spending colossal amounts for more than a dozen years.

In total, the Energia-Buran project cost over 16 billion rubles. This money could instead have been used to build a huge megapolis from scratch.

In the end, the cost of a single flight by one Buran was calculated to be too high. It was much cheaper to use disposable Proton and Soyuz carrier rockets.

The idea to develop Buran as a space bomber was also abandoned due to the easing of the strained Soviet-American relations in the late 1980s.

“The reusable spacecraft turned out to be not so reusable. After the flight it was full of cracks, and the engines needed a major overhaul,” the project participant Stanislav Aksyonov recalls. 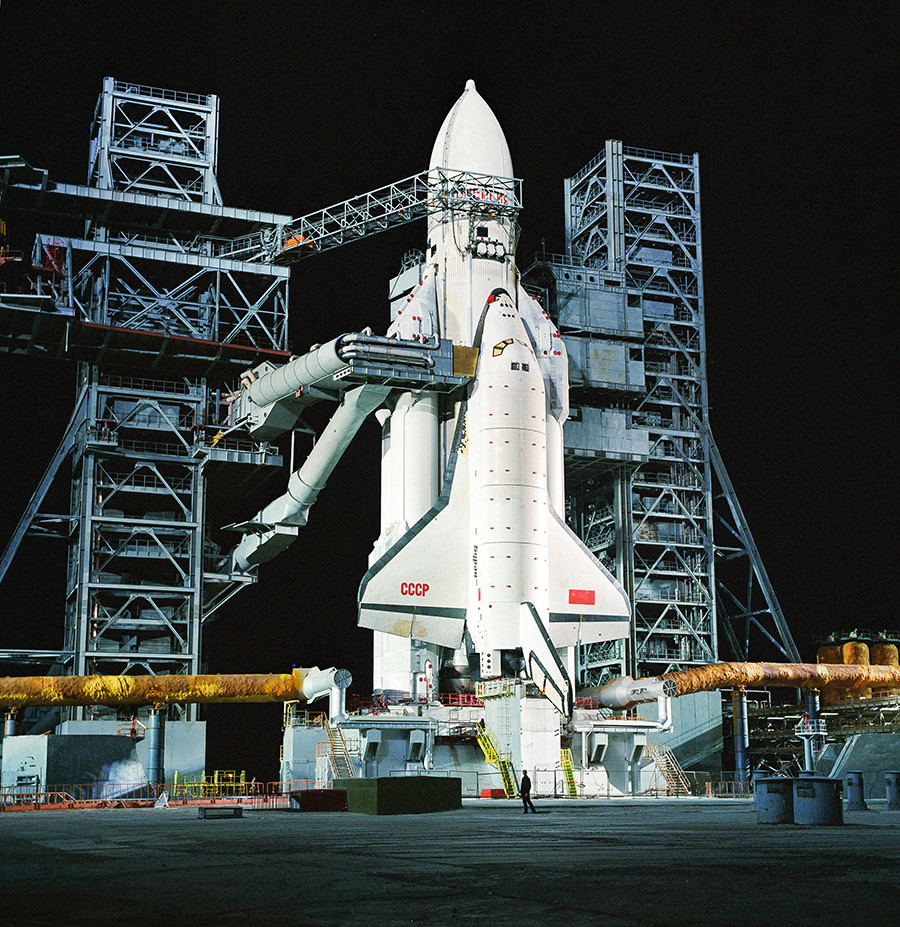 The last major Soviet project was frozen in 1990 and officially closed in the now post-Soviet Russia in 1993. Five Buran vehicles were constructed, but only two were preserved, today kept in Russia and Kazakhstan.

As for the single one that made it into space, paradoxically it survived the space flight, but died on Earth. On 12 May 2002, it was buried under the crushed roof of a hangar at the Baikonur spaceport.