Russia’s highest-altitude hotel survived the Nazis, but was no match for a clumsy tourist 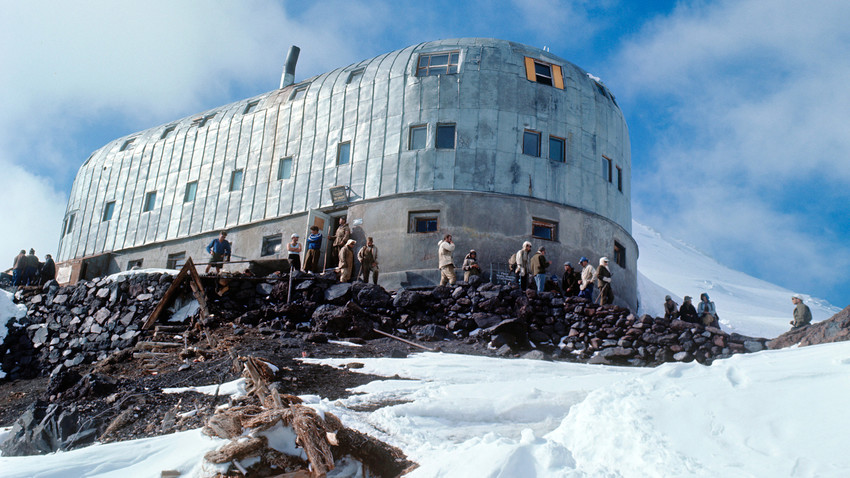 Alpert/Sputnik
The Soviet Union and Russia’s most altitudinous hotel, located on Mount Elbrus, stood up to fierce WWII battles before being burnt to the ground by an absent-minded hiker.

In 1909, 11 alpinists made a temporary camp on Elbrus at an altitude of 4,050 meters. Before leaving they inscribed ”Shelter 11” on a stone. Twenty years later, Soviet alpinists built the highest hotel in the USSR and Russia on the spot and called it Shelter 11 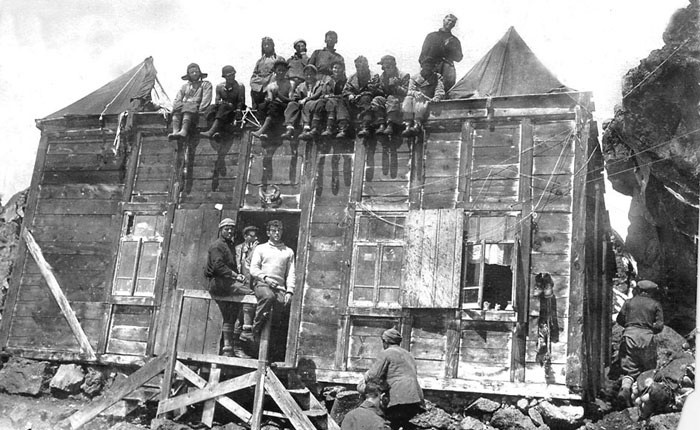 started as a small wooden house for just a few people. In 1932, the building was renovated and could host up to 40 guests. However, it was still pretty uncomfortable and poorly insulated - the howling wind whistled through the cracks in the walls. Finally, the Soviets decided to build an incredible hotel on Europe’s tallest peak 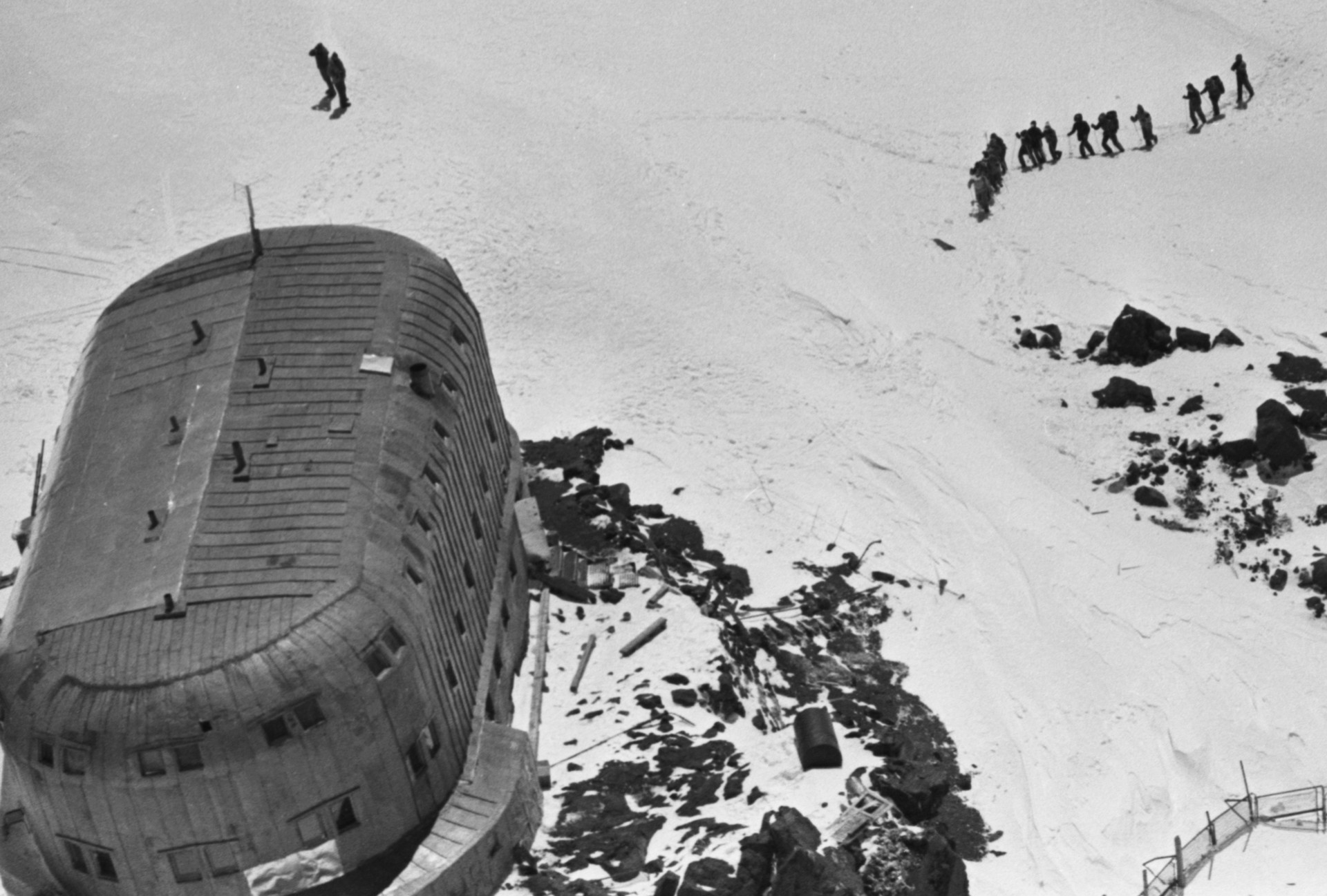 hotel was designed by architect Nikolay Popov. He was responsible for drawing up the first Soviet airships, and their form influenced his new mountain project. In 1940, hundreds of alpinists were able to enjoy the new lux mountain hotel. The place was decked out with well-heated, comfortable rooms with electricity and hot showers.

In August 1942, during WWII, Shelter 11 was taken over by German mountain troops from the elite Edelweiss Division without a single shot fired. From there they reached the peak of Elbrus and put a flag on top of the mountain to symbolize their dominance in the Caucasus 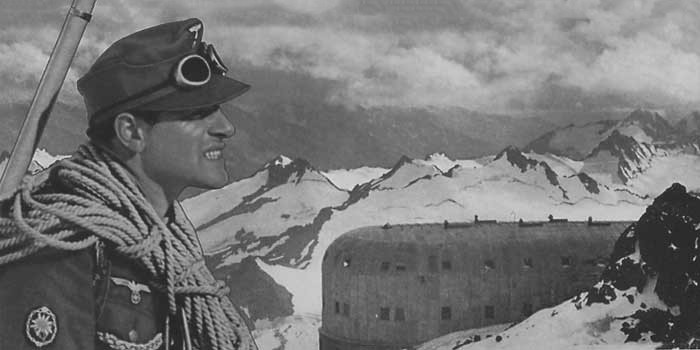 Soviet troops tried to take back the hotel, but despite numerous attacks and big losses, they couldn’t displace the Germans. Only after the loss at Stalingrad were the Nazis ordered to abandon their stronghold in Shelter 11 in 1943 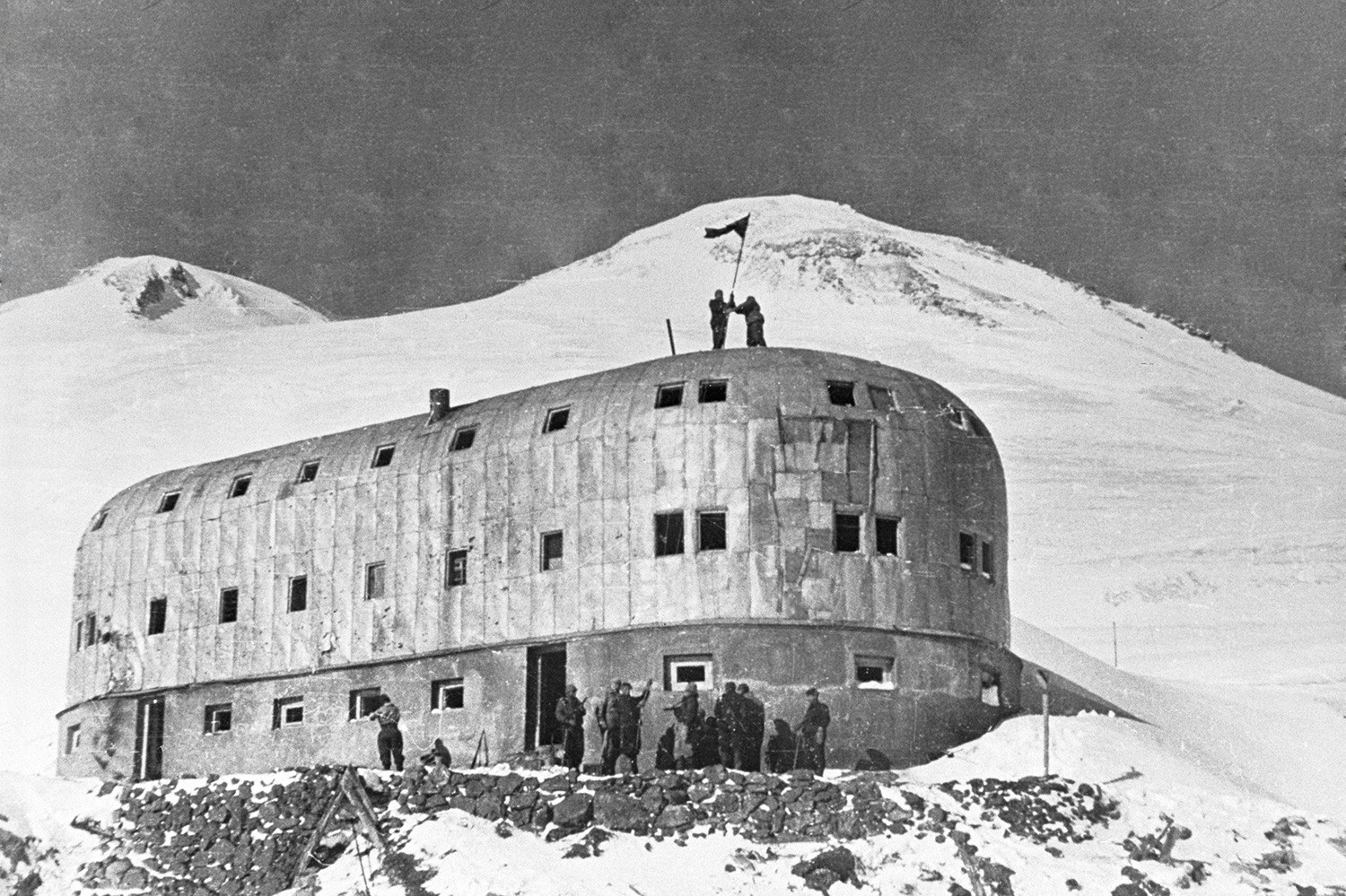 11 survived the battles of WWII, but couldn’t cope with the influx of tourists thereafter. On Aug. 16, it burned down

thought a Czech or Russian tourist mistakenly put a pot of gasoline on a stove instead of water, causing a huge blast. 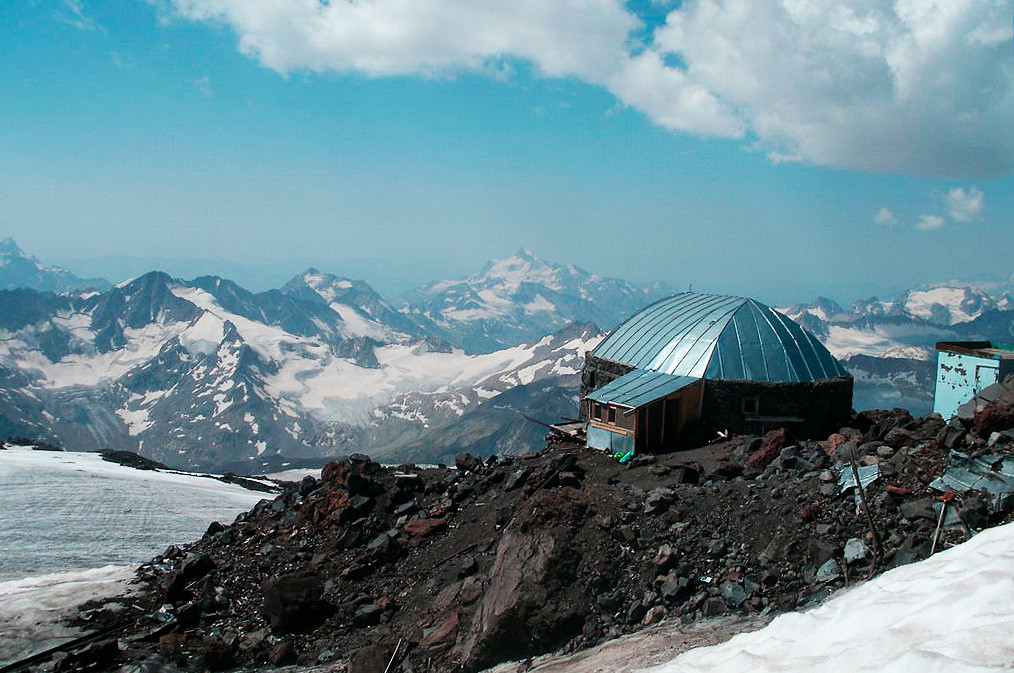