How to choose a hotel in Moscow: Your guide for every travel occasion 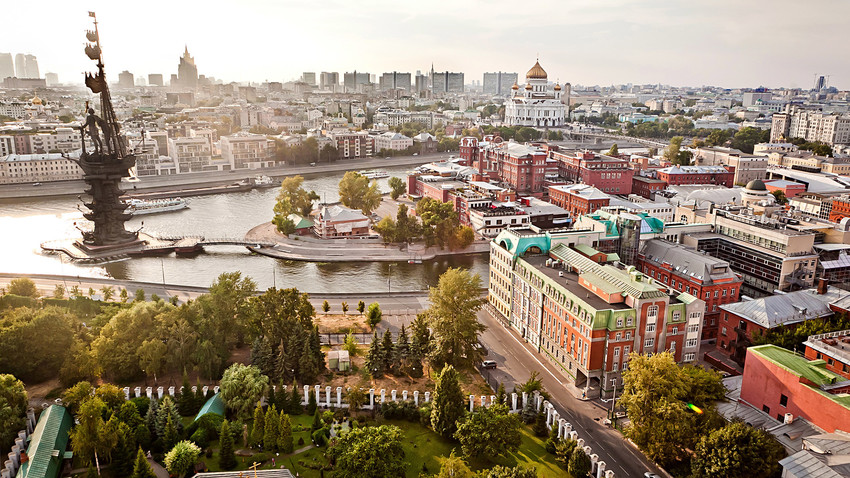 Legion Media
We know how frustrating it can be with Booking.com, which offers hundreds of hotels at various prices. Let's find something suitable for your trip to Moscow.

Some basic advice for travelers:

Don't be afraid to book a hotel that’s not in the city center, even if it’s a little further out. But make sure there’s a metro station nearby. Even from the most distant metro stations it takes no longer than 30 minutes to reach the city center, and close to many of these stations you can find a nice park, be it Izmailovsky or the Soviet-era VDNKh, or perhaps an exceptional historical site or museum. In addition, the metro is also an important site that deserves to be enjoyed. Check out the interactive metro map here metro.yandex.ru.

If you’re traveling for a sporting or big musical event 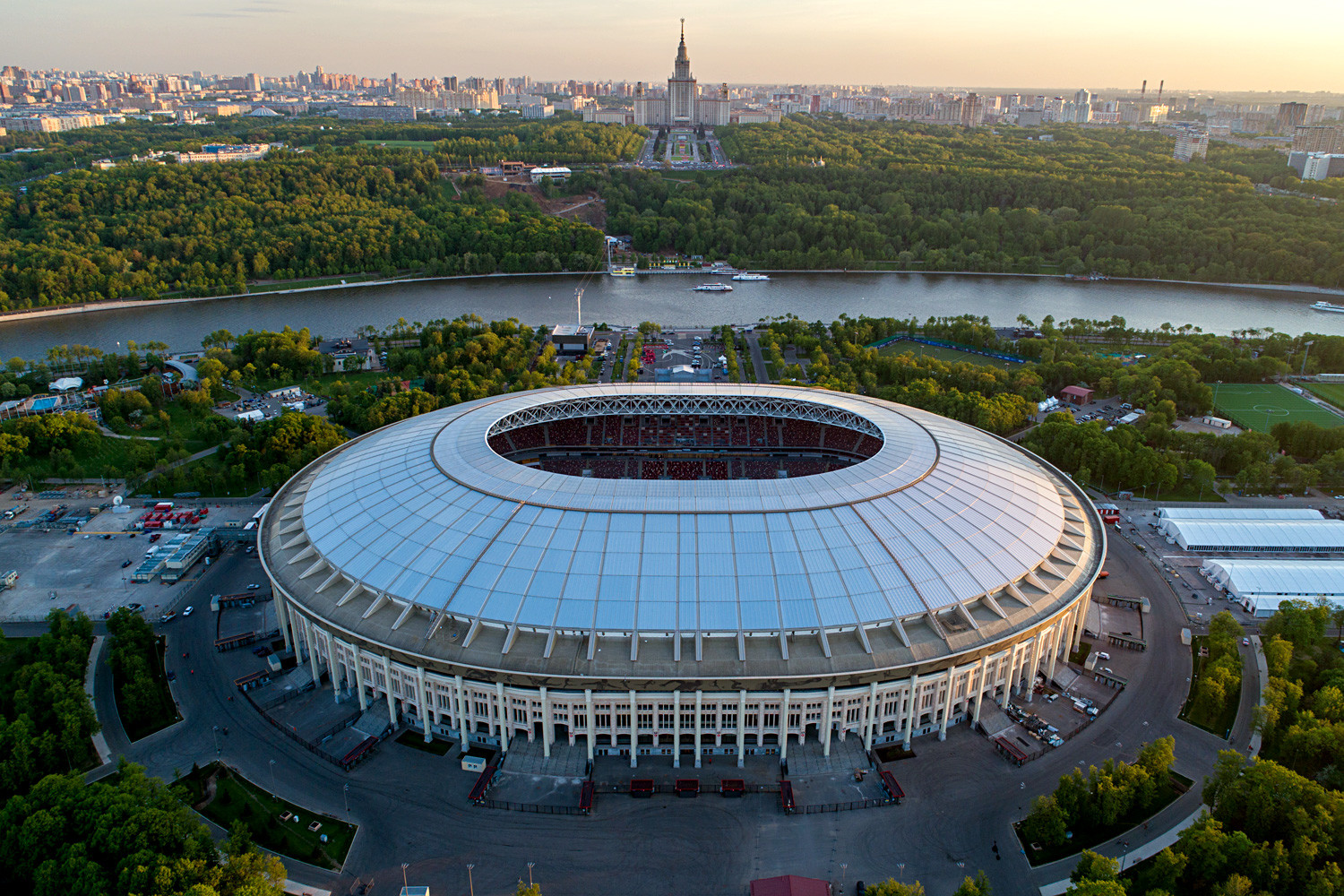 An aerial view of Luzhniki Stadium

strongly recommend inquiring in advance about your stay before such major events as FIFA World Cup™. Prices are quite high at these times and hotels are overbooked, so you might have to rent an apartment, which is not always a guarantee of a good price-quality relationship.

If you need to be close to Spartak Stadium:

On a business trip 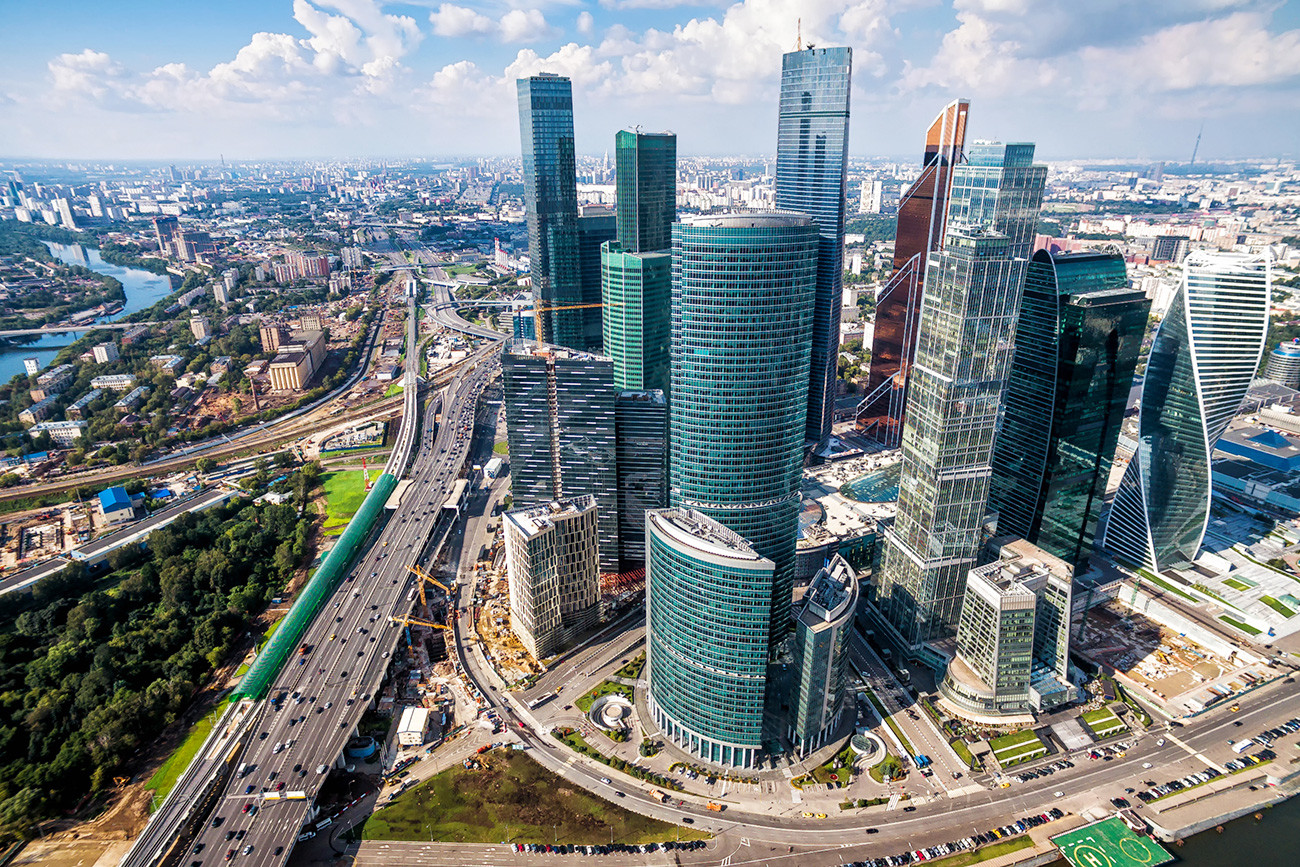 If you want to party hard 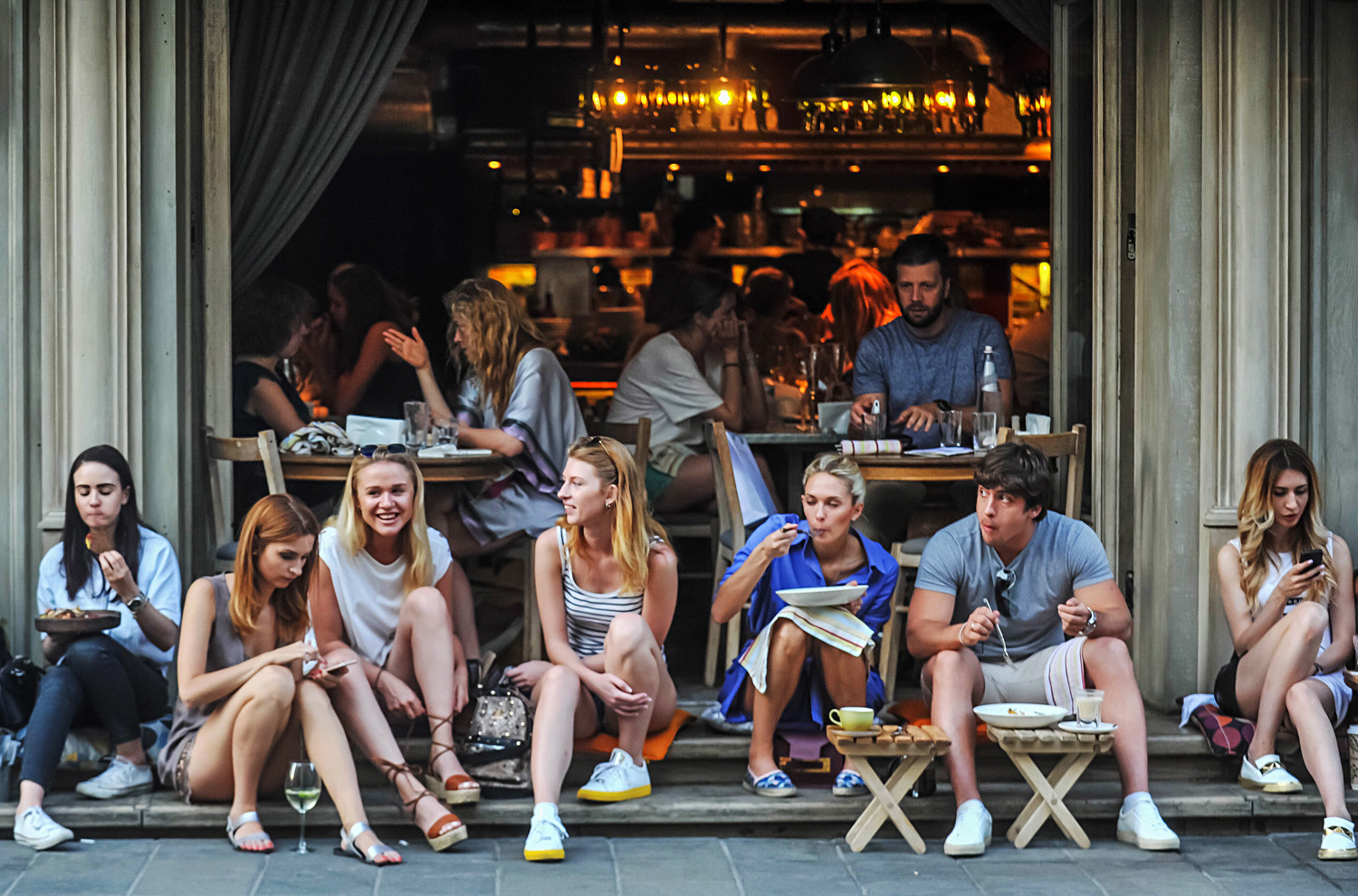 has great nightlife, and clubs open 24/7 can be found almost everywhere. But these places have a large concentration of restaurants and bars: Pyatnitskaya Street, Patriarshiye Ponds, Tverskaya Streets and the former Red October factory zone. The best option will be to choose something nearby to save money on taxis (the Moscow metro works from 5:30 a.m. to 1 a.m.).

If you’re in town for museums and cultural life 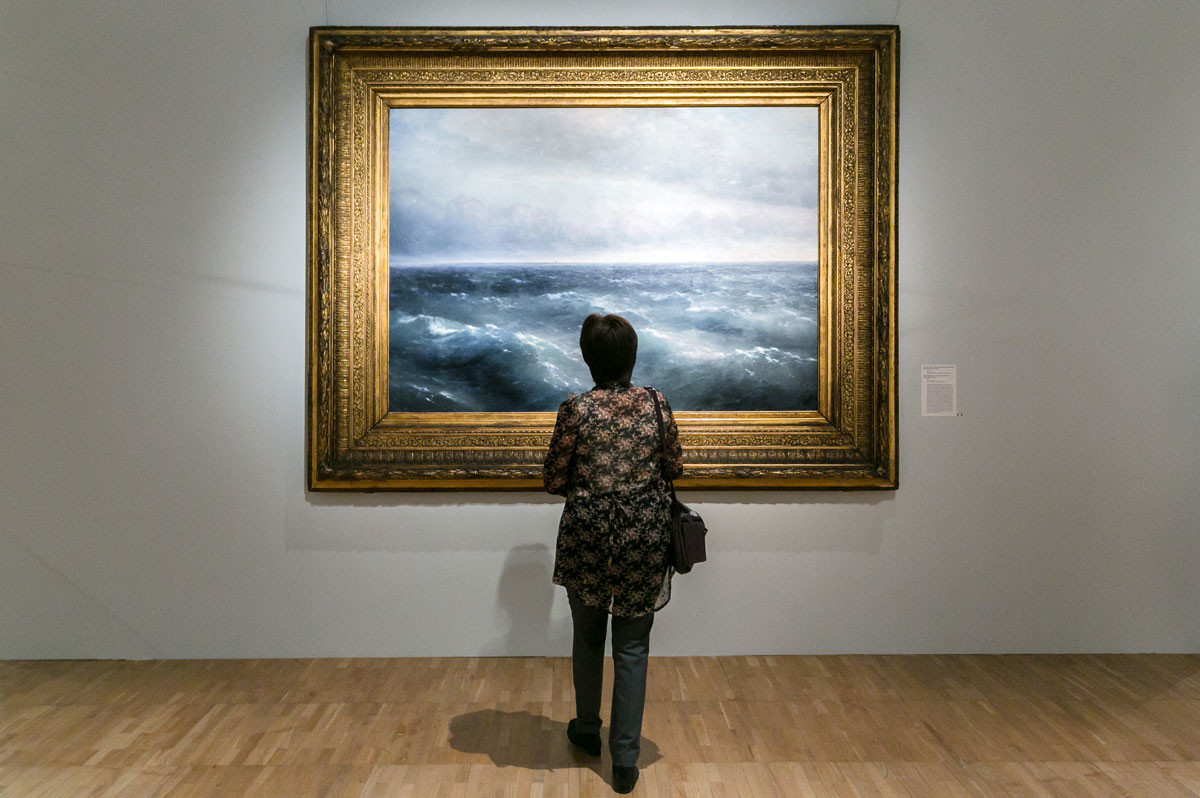 Aivazovsky at the Tretyakov Gallery

you’ve come to Moscow for the first time, the most important things to see can be found in a maximum range of 20 minutes walk from each other. There are two options. The first is the area near the Kremlin, State Historical Museum, Pushkin Museum for Fine Arts and Multimedia Art Museum. In that case, the following hotels will suit you: 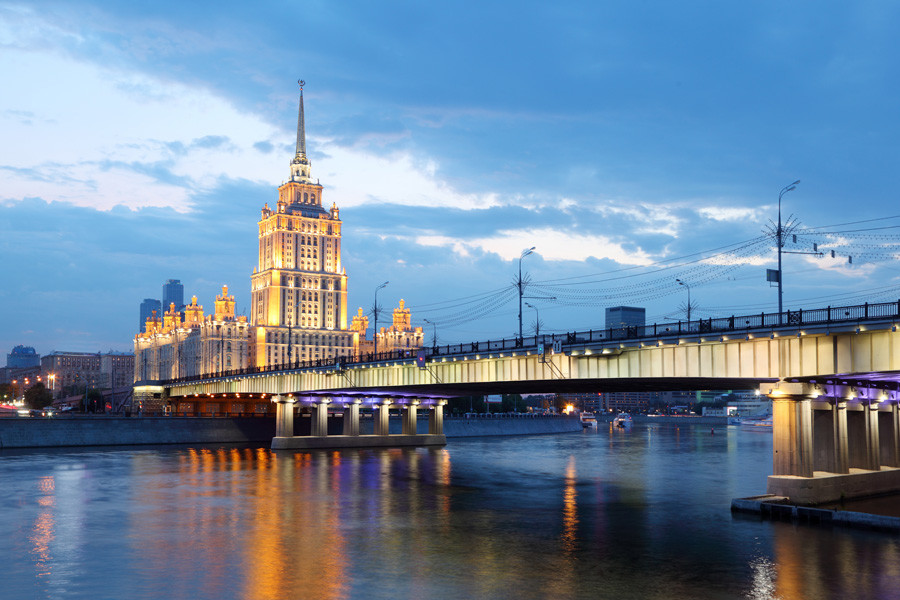 One of the Stalin's seven sisters, former hotel Ukraina

Moskva River might be not as famous as St. Petersburg’s Neva, but its banks are no less picturesque.

If you’re a badass luxury traveler 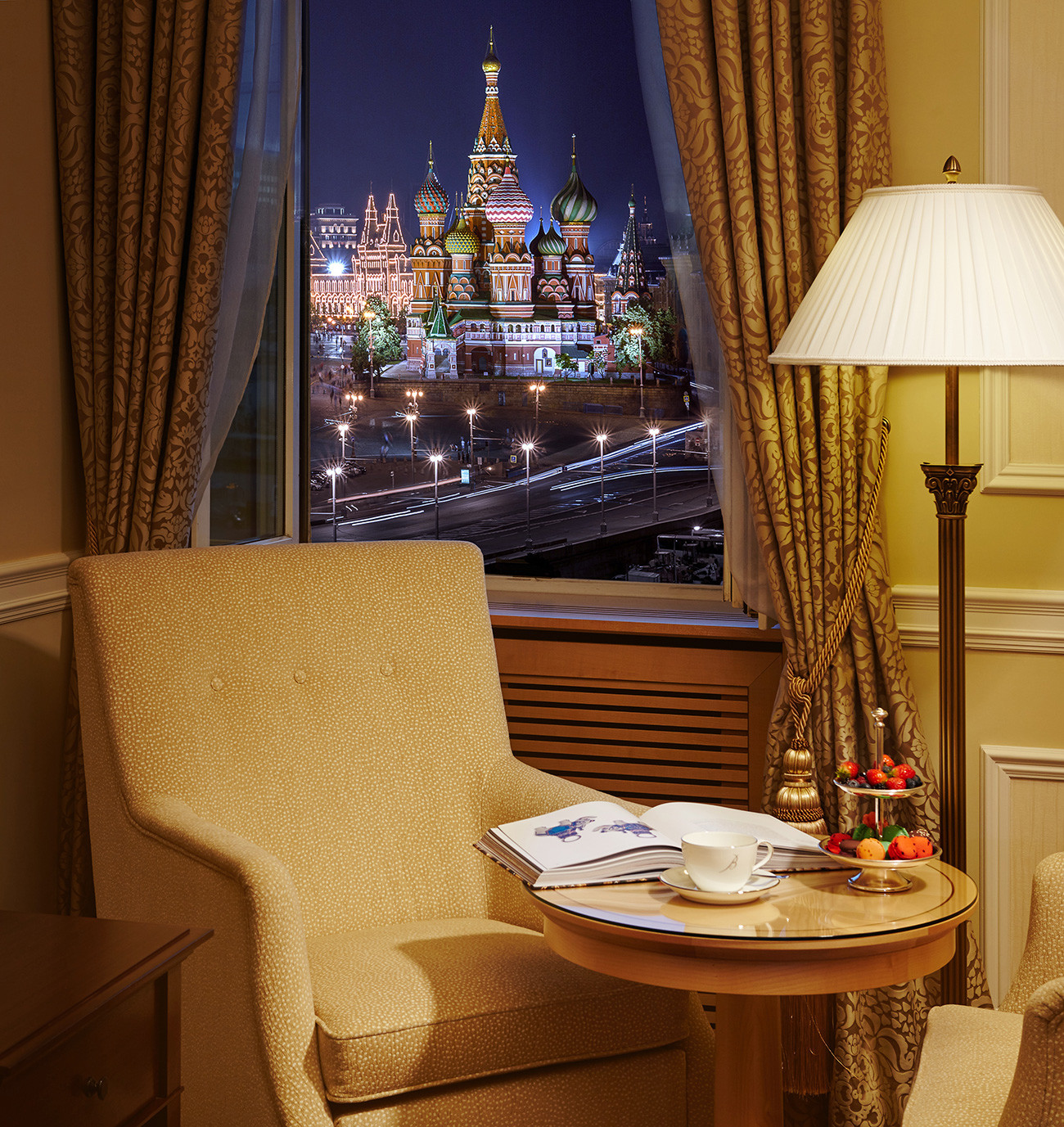 hotels don’t need introduction; they have history and offer services at the highest level. But they’re not affordable for everyone. Foreign celebrities, presidents often stay here.

*All prices are taken from Booking.com’s summer offerings.

Don’t forget to read our guide, What to do in Moscow 24 or 48 hours (you can even download and print it as a small brochure).