5 facts about the man who defeated cholera and the plague 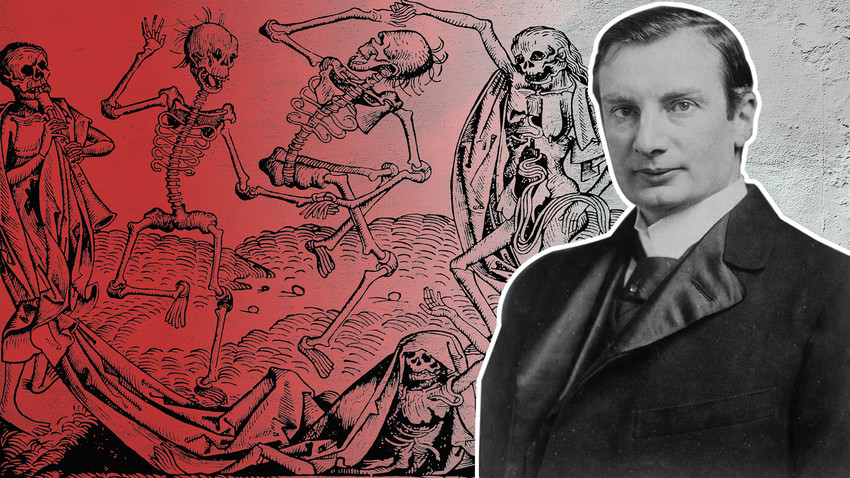 Public Domain
This scientist was born in the Russian Empire and saved millions of lives – but his name remains in the shadows.

Vladimir Khavkin or Waldemar Haffkine (as he is better known outside Russia) developed vaccines against morbid diseases that stole the lives of millions. First, he dealt with cholera. When Khavkin was working on the vaccine in the Pasteur Institute in Paris, Asia and Europe were gripped by the fifth cholera pandemic. Between 1877-1890 in India alone, more than a million people perished from the disease 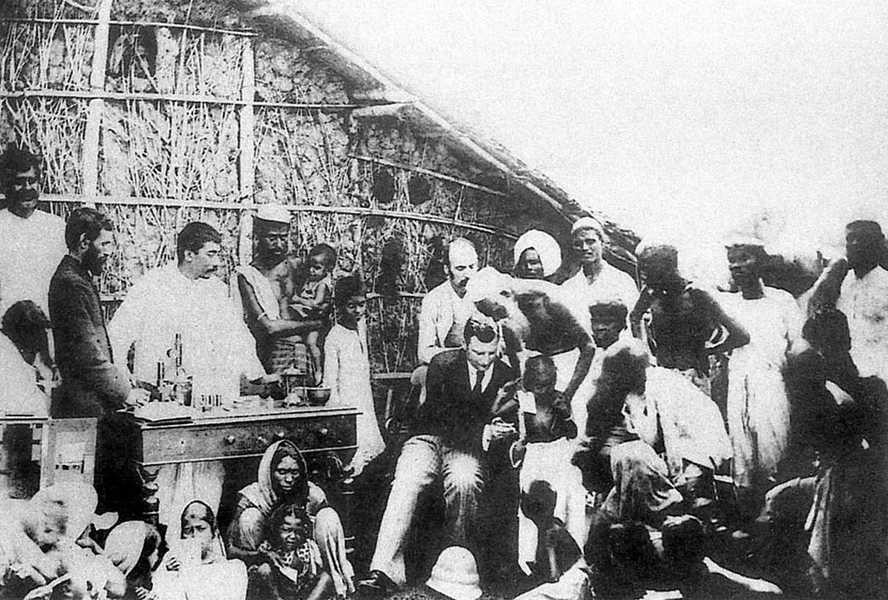 Magazine 'The Country of Knowledge'

then even the scientific community did not believe in the possibility of creating a vaccine against cholera and relied more on a set of hygiene measures. This widespread conviction among his respected colleagues did not make the young scientist from Russia abandon his approach, and in 1892 he put his life at risk by testing the vaccine on himself. It was a success. Yet, the news was received with a great deal of skepticism. Even famous German bacteriologist Robert Koch said it was “too good to be true.” Khavkin needed some practical examples to convince everybody that he had indeed created a means to cure one of the most deadly diseases that had haunted mankind for centuries

However, the British government showed interest in the epidemiologist’s findings. The UK wanted to stop the disease from spreading in one of its colonies, India. So the scientist was sent there – he organized the production of the vaccine and personally took part in the inoculation of more than 40,000 people. Thanks to his actions, the death rate decreased by ten times 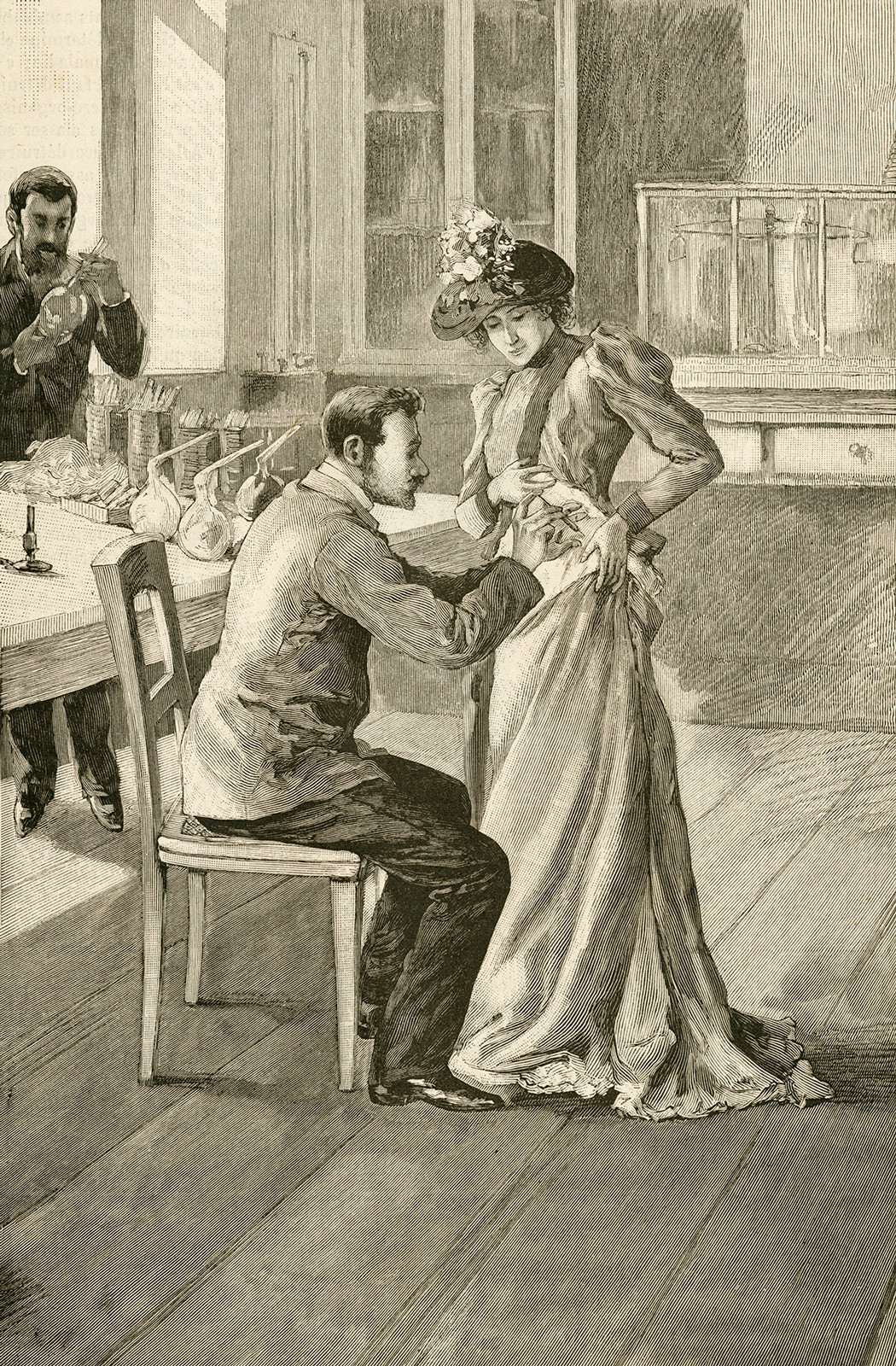 if there were not enough tragedies with cholera, in 1896 Indian Mumbai was hit by the bourbon plague and the government approached Khavkin. He developed a vaccine in only three months. Several of his assistants could not stand such hard work, dedication, and pressure and left. He again tested the vaccine on himself before presenting it to the Hindus. The initial vaccine did not provide complete protection against the disease but reduced the risk of infection by two times. It was the first efficient anti-plague vaccine. As a sign of recognition of his efforts, Khavkin was knighted in 1897.

Khavkin’s scientific activities were not connected to Russia although he was born in the Russian Empire on the territory of modern-day Ukraine. He studied at a university in Odessa but had difficulties with remaining there. He was a Jew and before the 1917 Revolution the rights of Jews in Russia were limited, and in order to pursue a teaching career at a university Jewish students had to convert to Orthodox Christianity. Khavkin did not want to give up his faith as he was a religious person 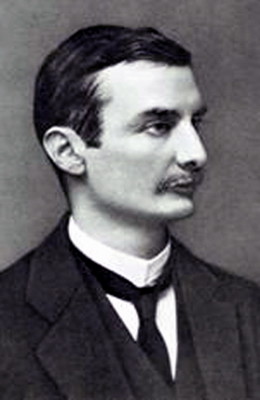 were also some other additional circumstances. He was involved in underground leftist politics and dreamt of a Socialist revolution in Russia. For this, he was arrested. But when the activists opted for terrorist tactics agaisnt  the tsarist administration he stepped aside.

It was then that he was invited by his mentor Ilya Mechnikov, under whose guidance he studied in Odessa, to move to the University of Lausanne and then to Paris, to the Pasteur Institute. Although in Paris he only worked as a librarian’s assistant, he was able to develop further his ideas together with the brightest minds in the field. Mechnikov had been credited for the development of the cellular defense theory and was awarded the Nobel Prize in 1908. 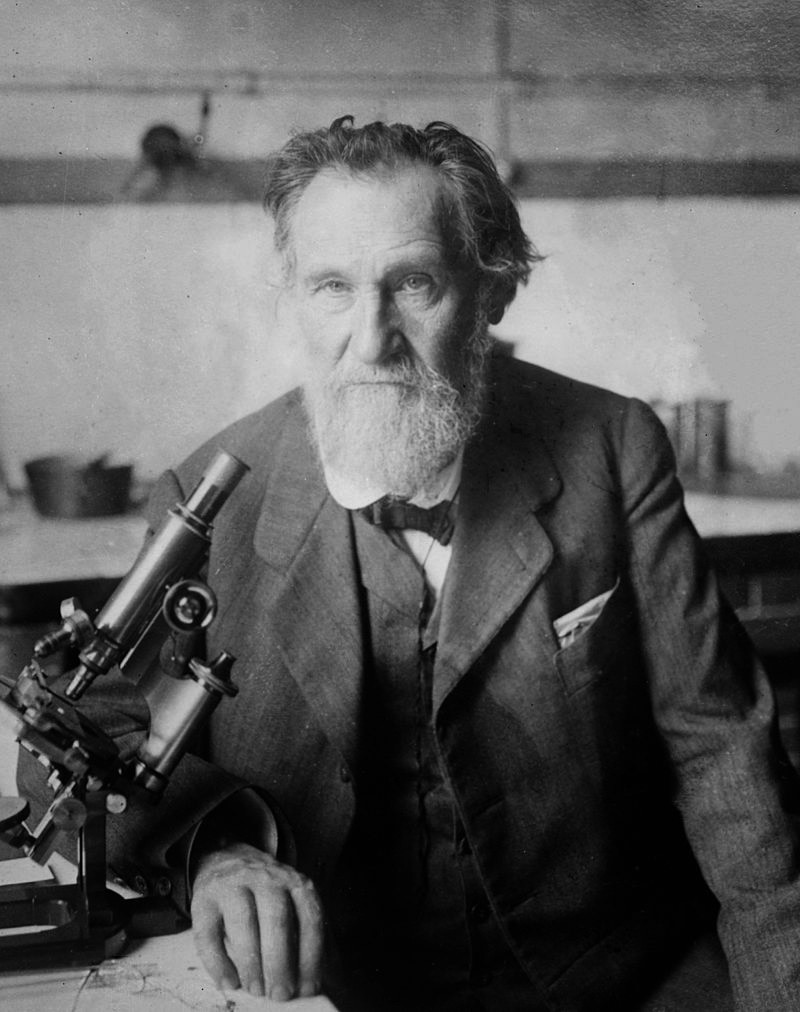 The situation in Russia that forced Khavkin to emigrate was criticized by writer Anton Chekhov, who also was a doctor by trade. “The plague is not that scary… We already have inoculations that proved efficient. By the way, we owe them to Russian doctor Khavkin. In Russia he is the most unknown person, while in England he was praised as a great philanthropist long ago,” wrote Chekhov, answering the concerns about the disease spreading to Russia (link in Russian).

Khavkin didn’t only have to deal with the skepticism of his colleagues but also with the disbelief of the local population whose lives he intended to save. When the Russian doctor, together with a few of his Indian colleagues, arrived in a village close to Calcutta to distribute the anti-cholera vaccine, an angry mob surrounded them and refused to take the injections. The locals started to threaten them and threw stones. Instead of quickly retreating the doctor took off his jacket, unbuttoned the shirt, and asked one of his colleagues to give him a shot. This demonstration made an impression and more than 100 people agreed to be inoculated. None of them contracted cholera. 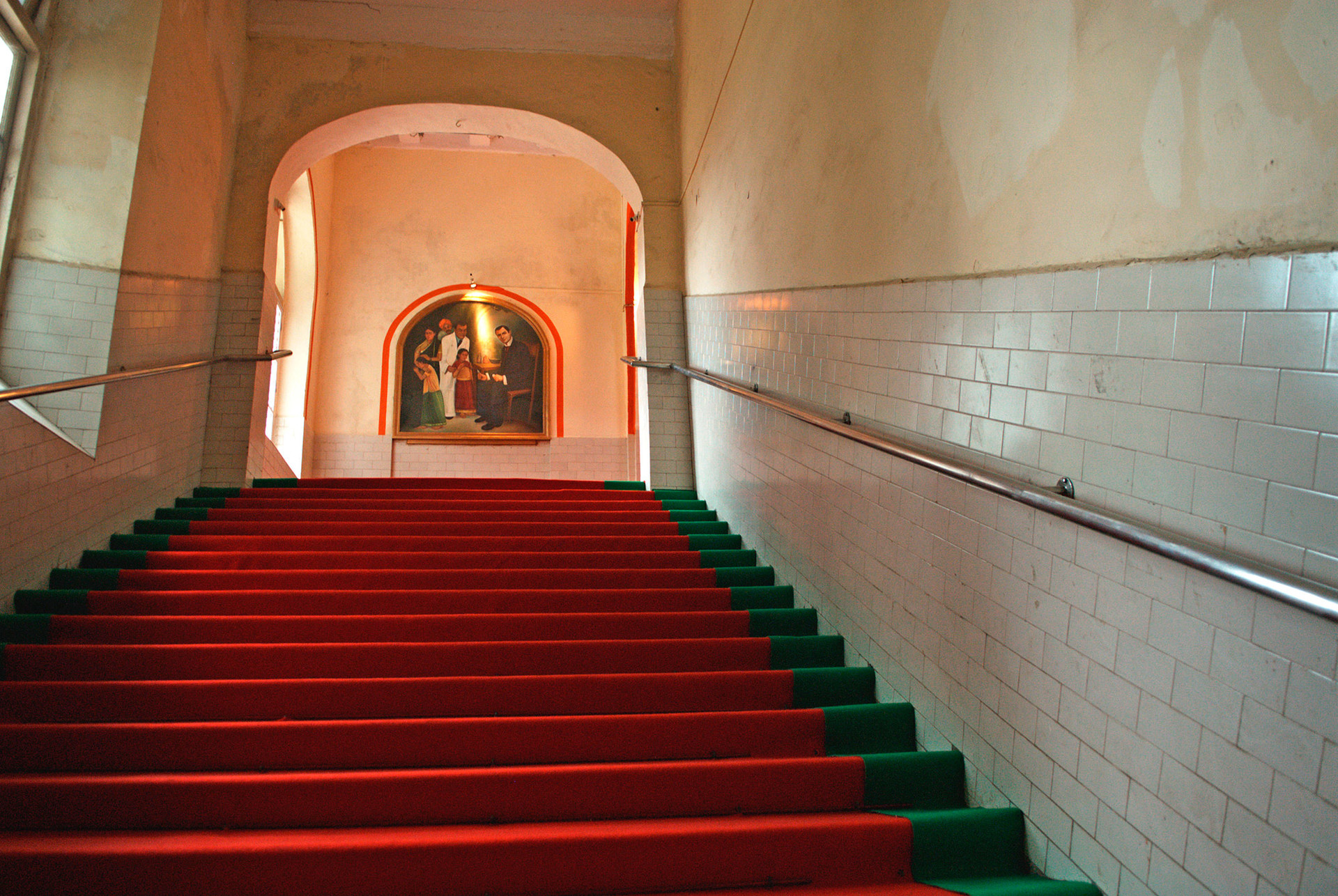 Painting of doctor Khavkin in Haffkine Institute in Mumbai

Regarding Khavkin’s anti-plague vaccine, it was used to inoculate eight million people by 1909, and 35 million by 1940. As time went on, the small laboratory that he established in Mumbai turned into a huge scientific institution studying bacteriology and epidemiology. In 1925 the institute was given Khavkin’s name. As one of the institute’s heads wrote, “the people [of India] realize very well that Khavkin saved them from death, from the terrible pandemics of plague.”