Why Russian pilots were the best at aerial rammings 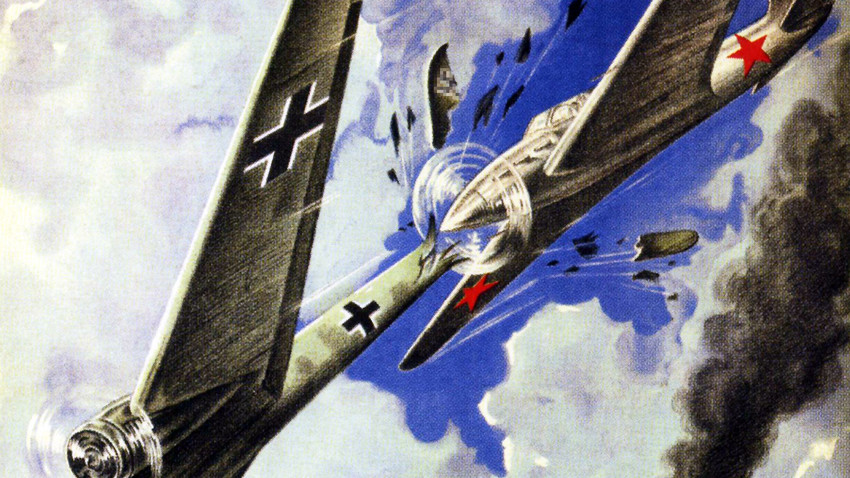 A. Voloshin
Aerial ramming during air combat demanded much courage from the pilot. Russian and Soviet pilots were the first to try all types of this maneuver, and most paid with their lives. 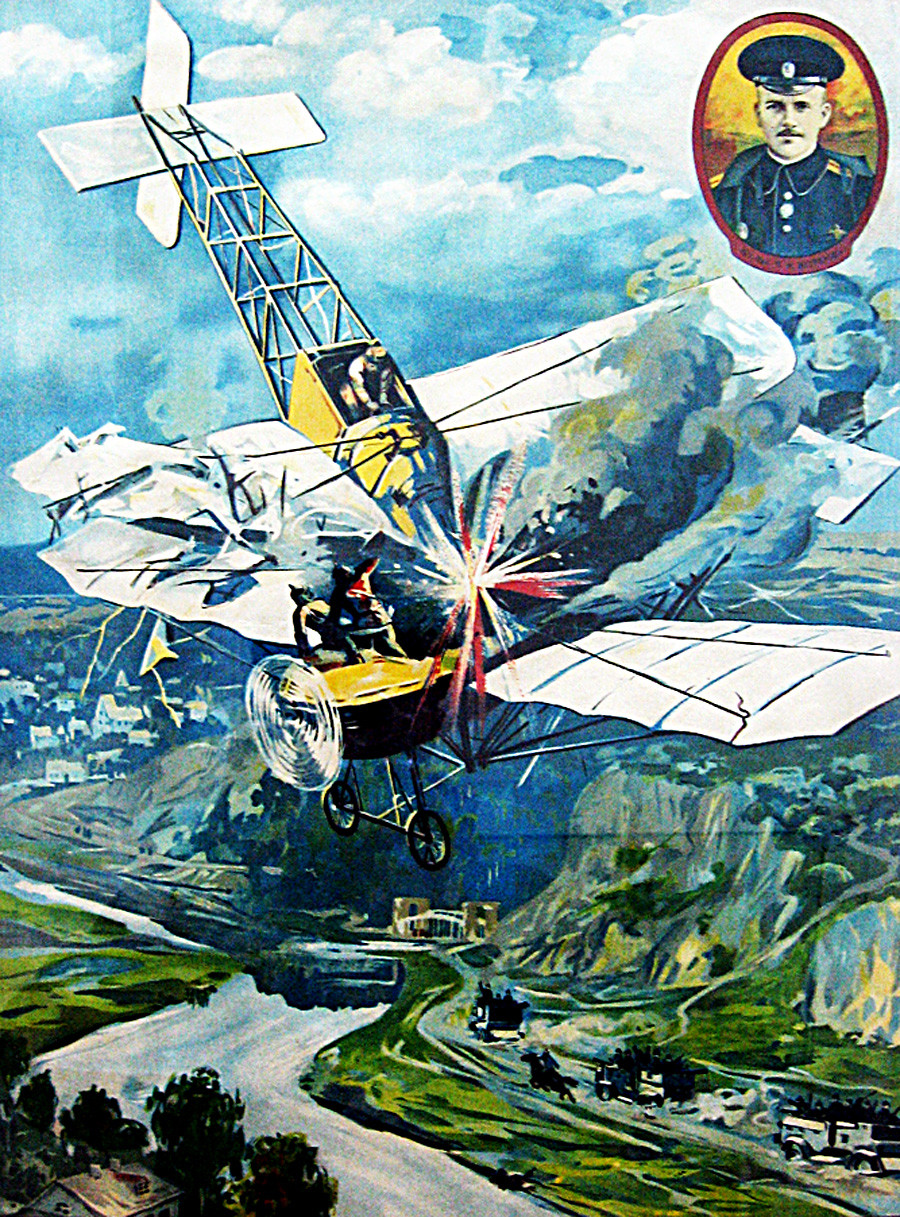 National Museum of the History of Ukraine

Peter Nesterov was the first Russian pilot, as well as the first person in the world, to carry out an aerial ramming attack in combat.

During WWI, on August 26, 1914, an Austrian plane flew over a Russian airfield in Galicia planning to bomb it. Nesterov reacted immediately, took off in his lightweight monoplane and headed towards the enemy.

The Russian pilot was not on a suicide but was planning to fly over the enemy aircraft and destroy it with his plane’s landing gear. However, the blow struck the center of the Austrian plane, killing both Nesterov and the enemy.

Peter Nesterov died during his aerial ramming attack, Alexander Kazakov became the first pilot to survive an equally risky maneuver. In 1915, he rammed a German Albatross plane, and successfully landed his own aircraft.

Unfortunately, Kazakov’s life ended tragically soon after his deed. During the Russian Civil War, Kazakov passionately fought the Red Army. In August 1919, unable to accept the withdrawal of British troops from Murmansk, he committed suicide by crashing his plane on land. 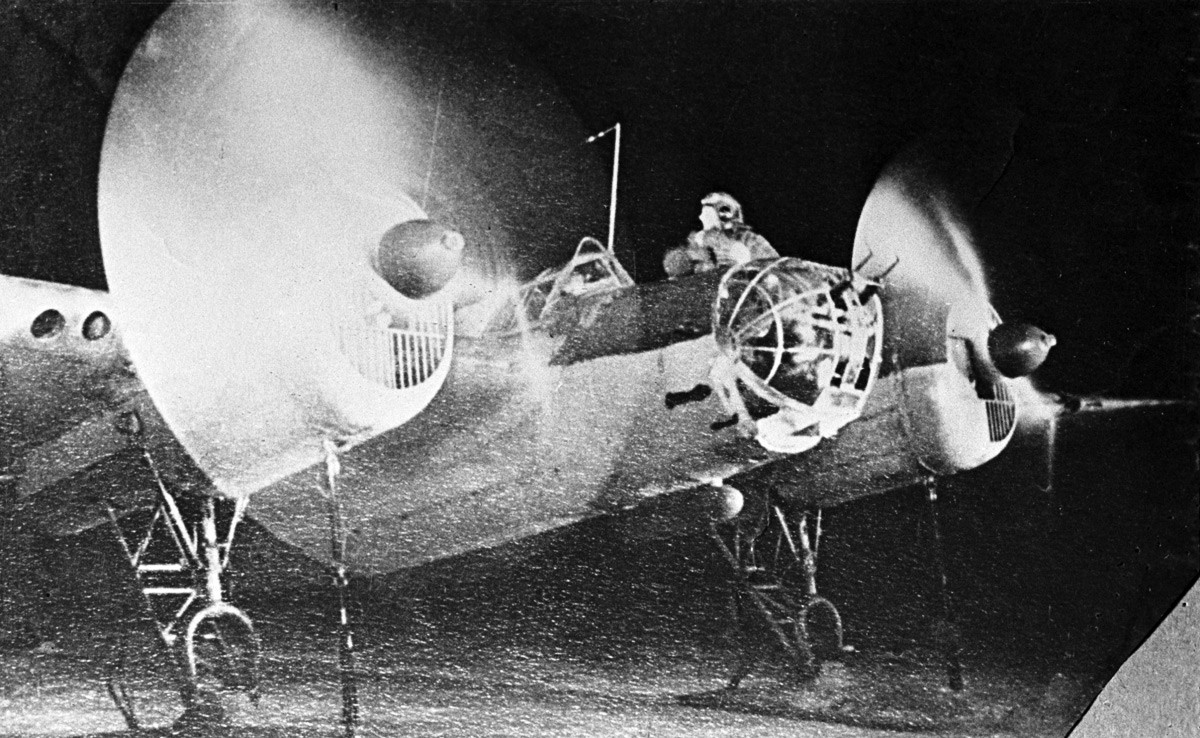 The suicide maneuver known as “fire taran,” when a pilot flew his hit burning plane into enemy targets on the ground or water, was undertaken for the first time in history during the Soviet-Japanese conflict at Khalkhin Gol on August 5, 1939.

Mikhail Yuyukin was on a bombing mission in the rear of the Japanese when his SB bomber was hit and began to fall. Realizing that he couldn’t reach his own troops’ position and faced the likelihood of becoming a POW, Yuyukin ordered his crew to leave the plane and flew into a mass of Japanese troops.

During WWII, “fire taran” became widespread among Soviet pilots. It was not officially encouraged by the Soviet since it led to unnecessary losses among well-trained pilots. However, such pilots were always awarded posthumously.

In Japan, “fire taran” became one of the main weapons in the final stages of the war. Special attack units of suicide pilots, known unofficially as “kamikaze,” were established in 1944. 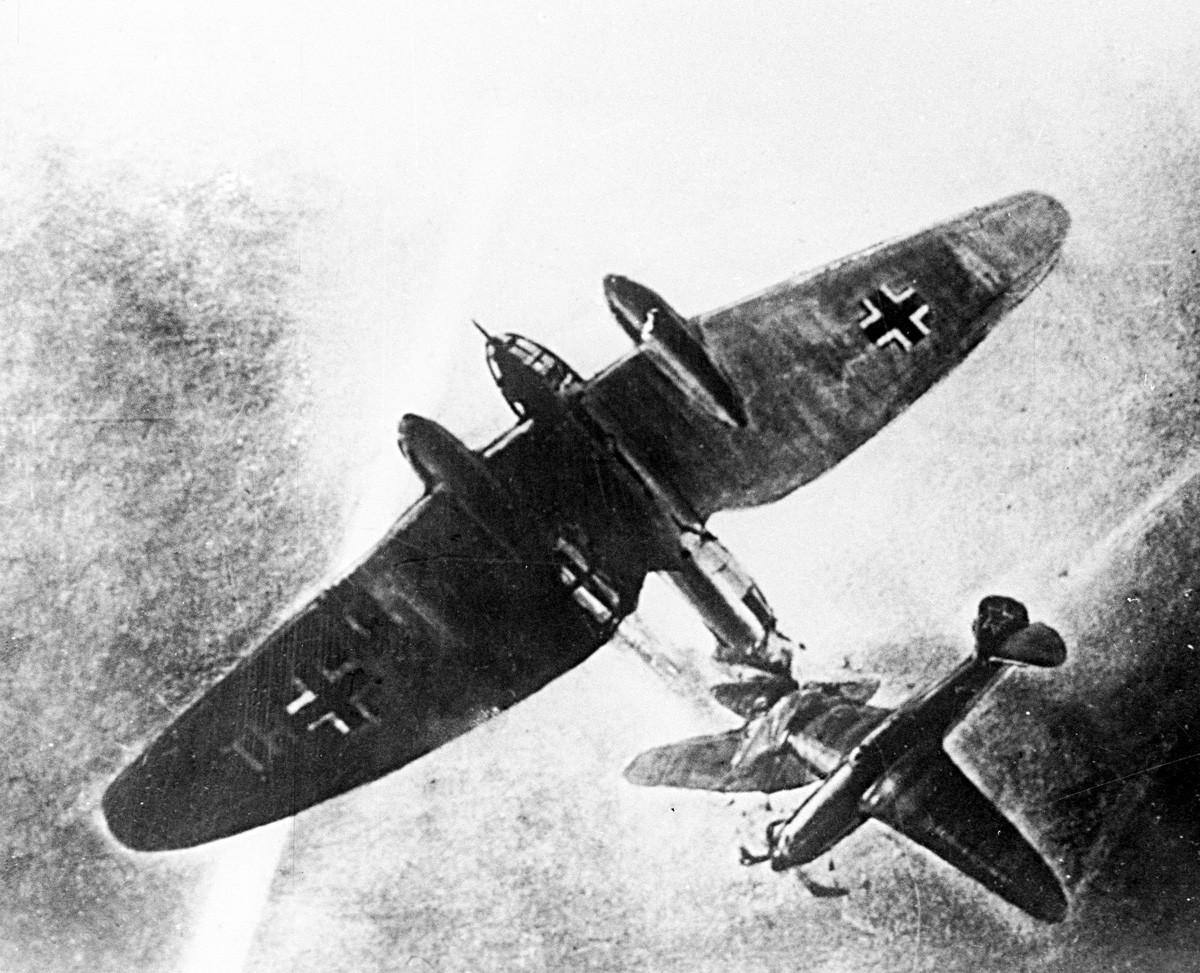 On the night of August 7, 1941, Soviet Viktor Talalikhin rammed a German He-111 bomber with his I-16 fighter in air combat over Moscow. This was one of the first aerial rammings performed at night.

Wounded, Talalikhin parachuted into a local river and reached his own troops. He was killed in action two months later, on October 27.

The I-16 fighter with which the Soviet pilot rammed the German bomber was found in a forest near Moscow only in 2014.

The first (and only) by a 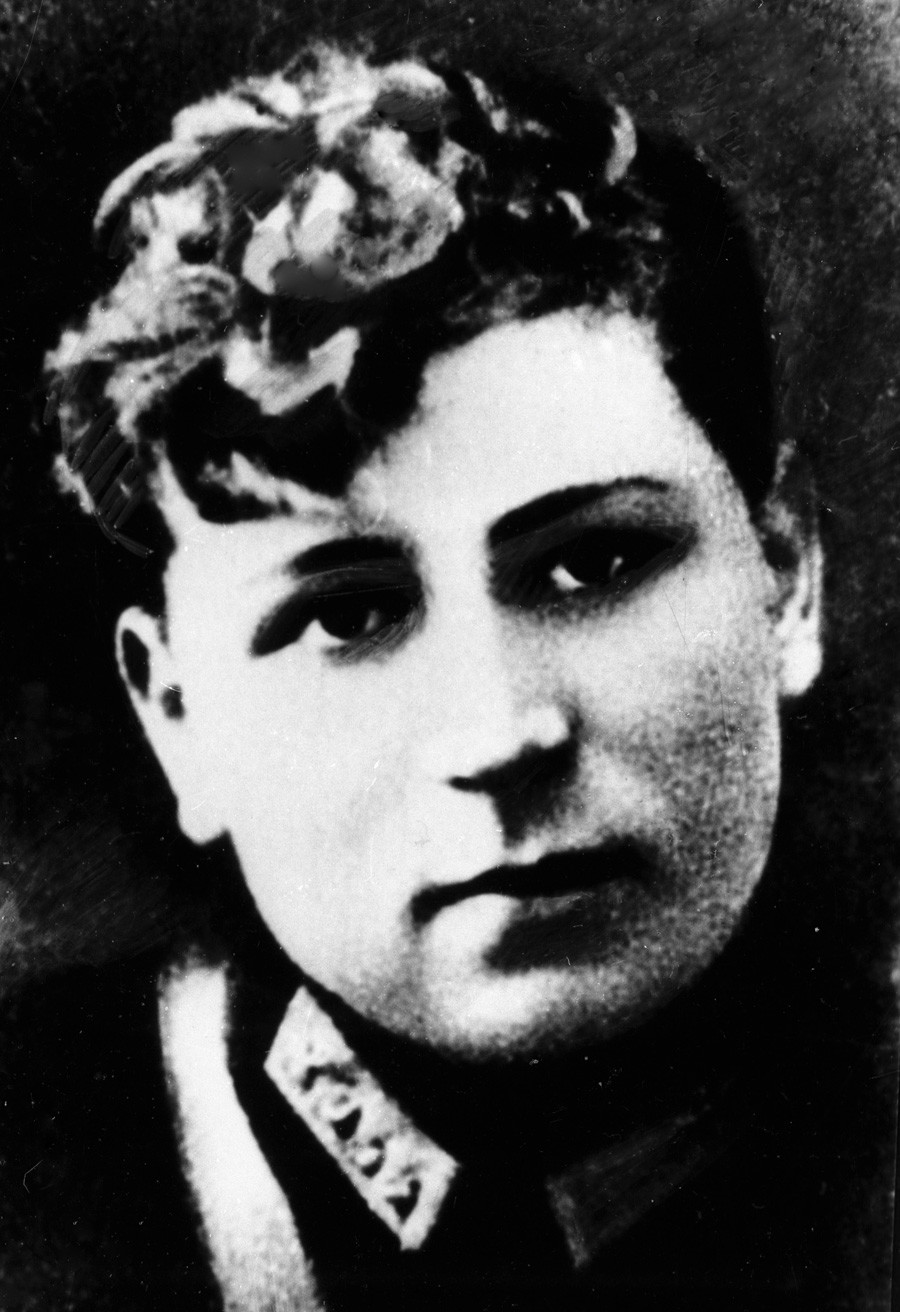 September 12, 1941, a light bomber flown by Yekaterina Zelenko was on a reconnaissance mission near of in Ukraine. There it was attacked by seven German Bf-109 fighters.

After hitting one enemy plane, Zelenko was out of ammo. So she flew her plane into another enemy fighter, killing the German pilot and herself in the process.

Yekaterina Zelenko was the first and still the only woman to conduct an aerial ramming in air combat.

The first in a jet 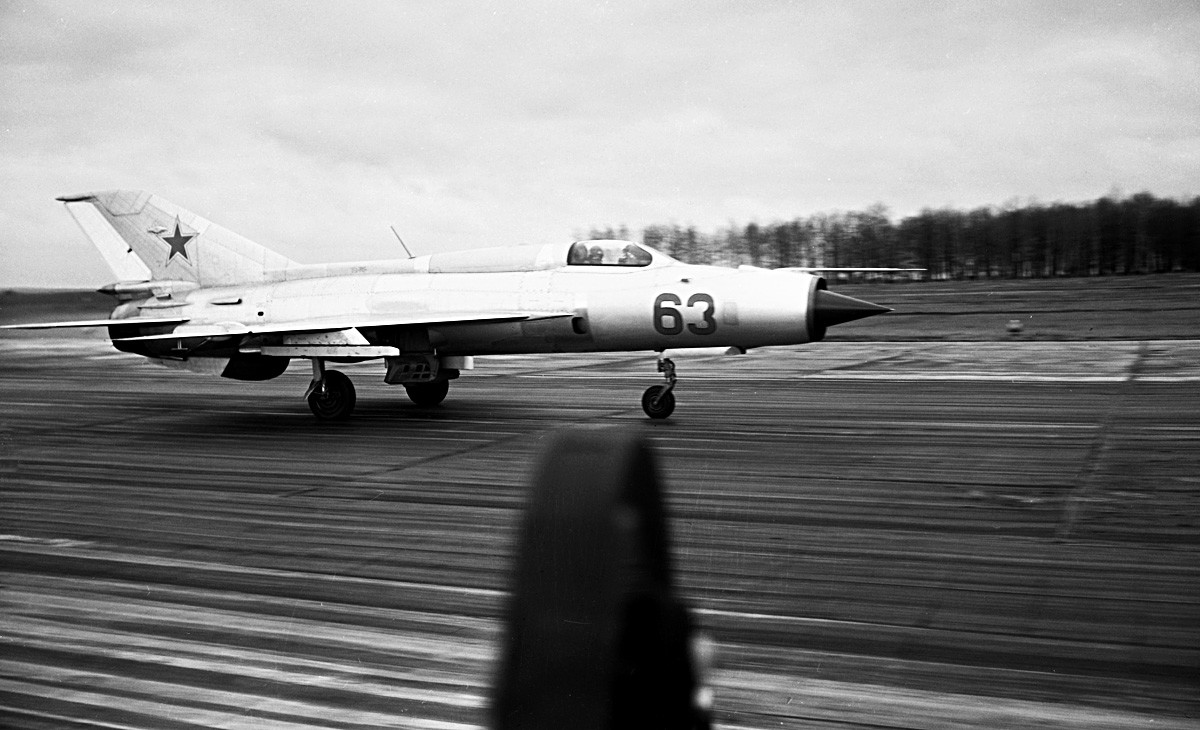 A supersonic jet MiG-21SM piloted by Gennady Yeliseev was sent to intercept the Iranian aircraft by all means. After missiles missed the target, Yeliseev hit the Phantom's tail with the wing of his own plane.

The first jet-based aerial ramming in history resulted in the F-4 crashing, with its pilots catapulting and captured. As for Yeliseev, his MiG hit a mountain, killing the pilot.