History
Russia Beyond
“We, civilizations, know today that we are mortal.” These words by French poet Paul Valéry are used in the review of a book by European photographer Eric Lusito, filled with the pictures of defunct Soviet military facilities. 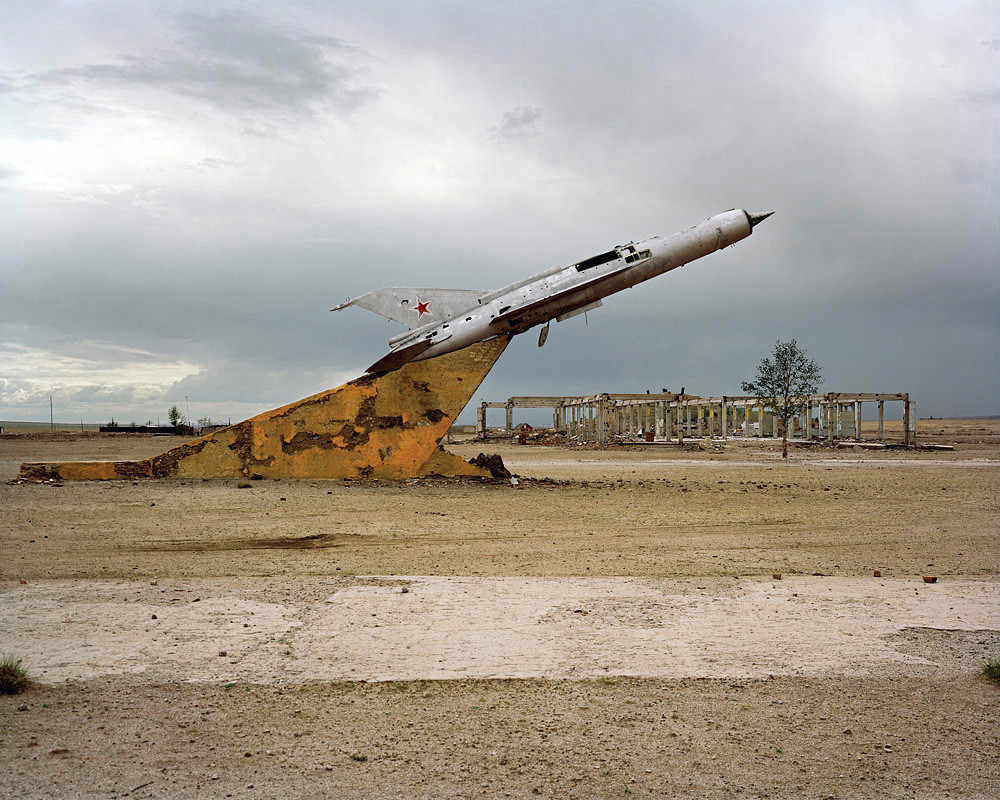 This picture from Lusito’s series, Traces of the Soviet Empire, shows a Soviet air base in Mongolia. Built in the 1970s, it’s located in an area that was seen as the frontline in a possible conflict with China. Relations between Moscow and Beijing were at a low point at the time. 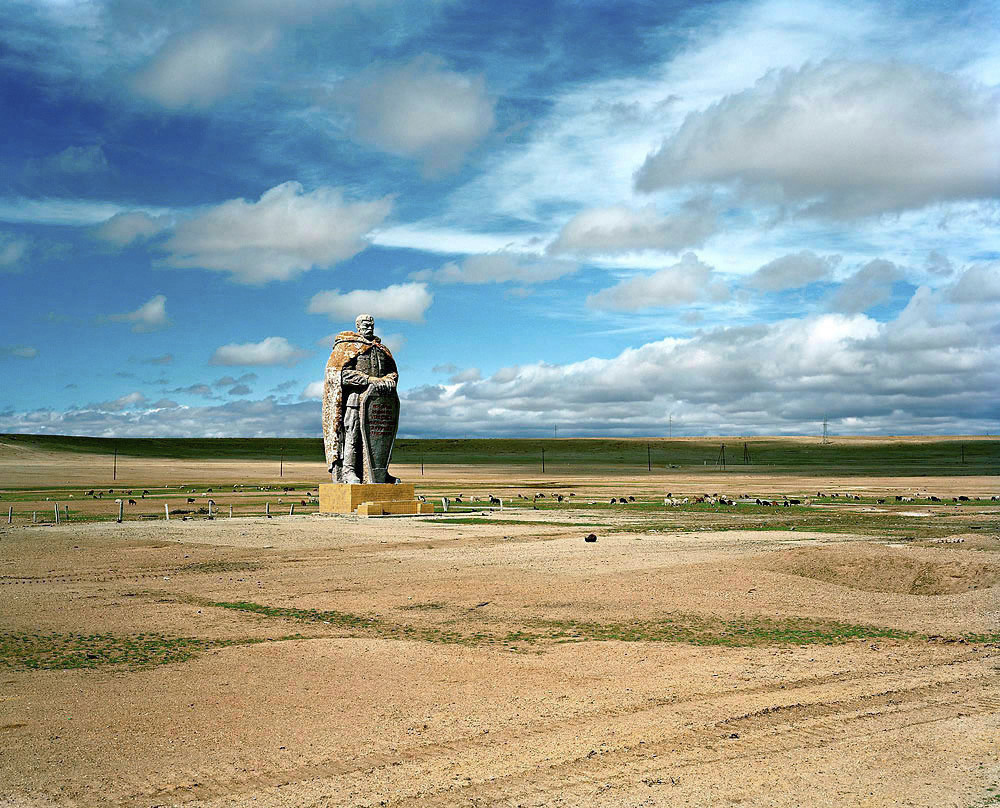 That is a monument to the soldiers who fought in the Great Patriotic War (World War II). The area in front of the statues was used for military parades. 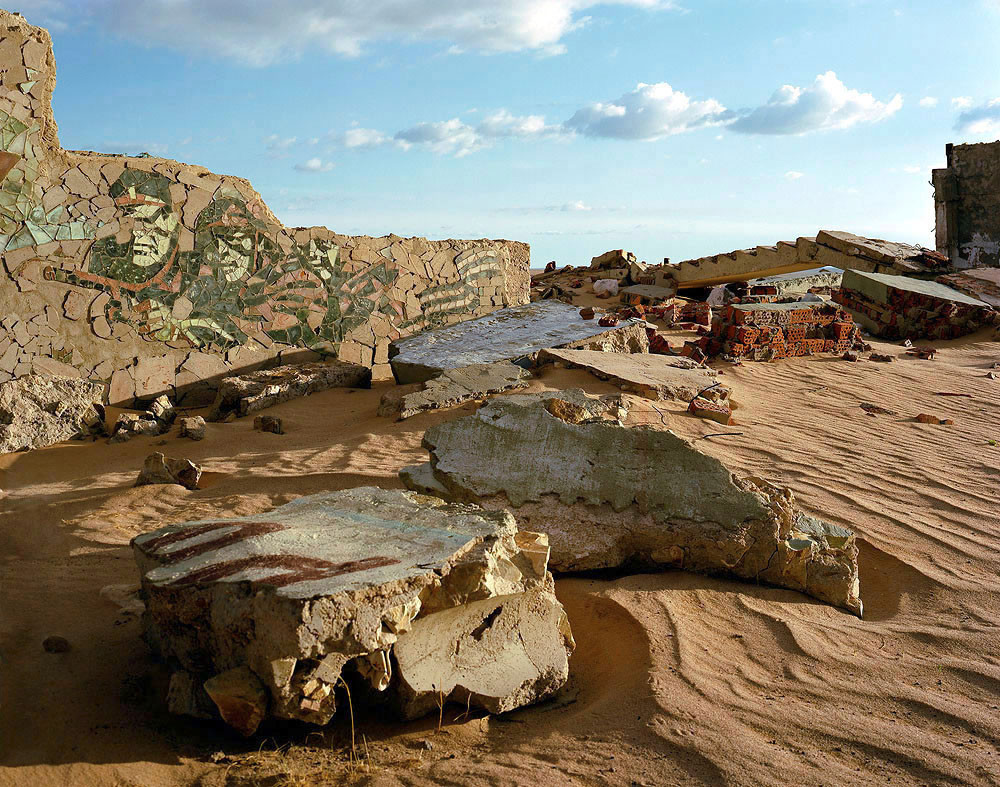 This base was located close to the northern edge of the Gobi Desert, and it was also meant to counter the potential Chinese threat. 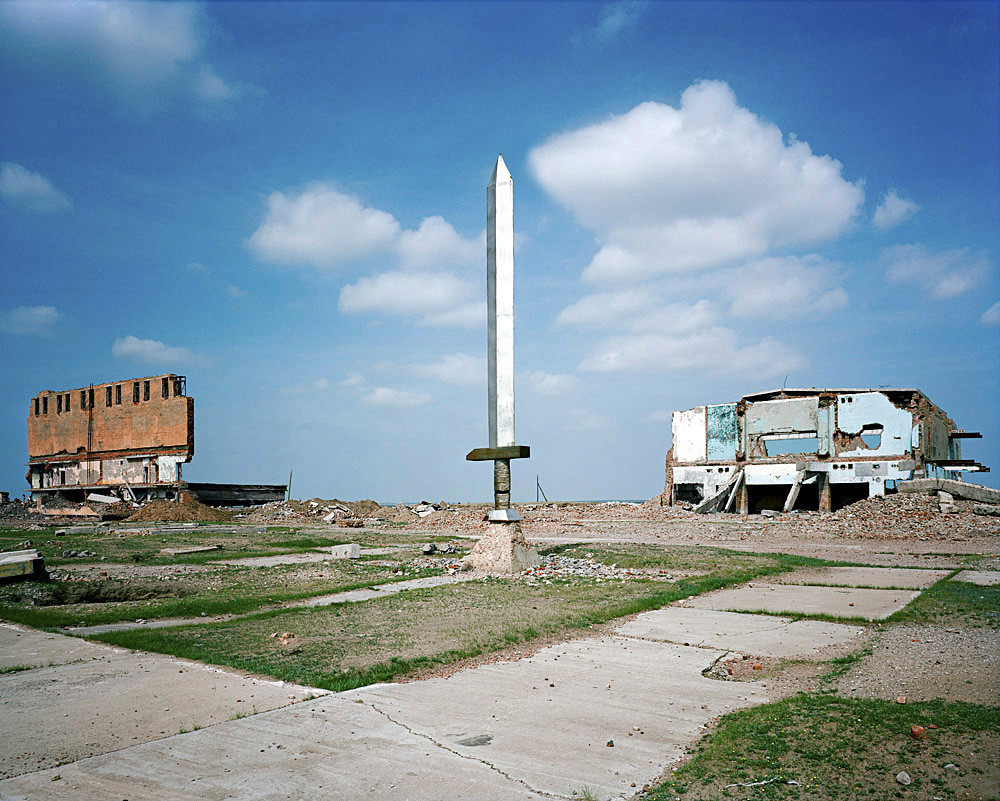 the Soviet era, military personnel their families lived in and around Mongolia’s Choibalsan, with a population of more than 300,000. Now it’s around 39,000.

5. Headquarters of the Central Group of Forces, Czech Republic 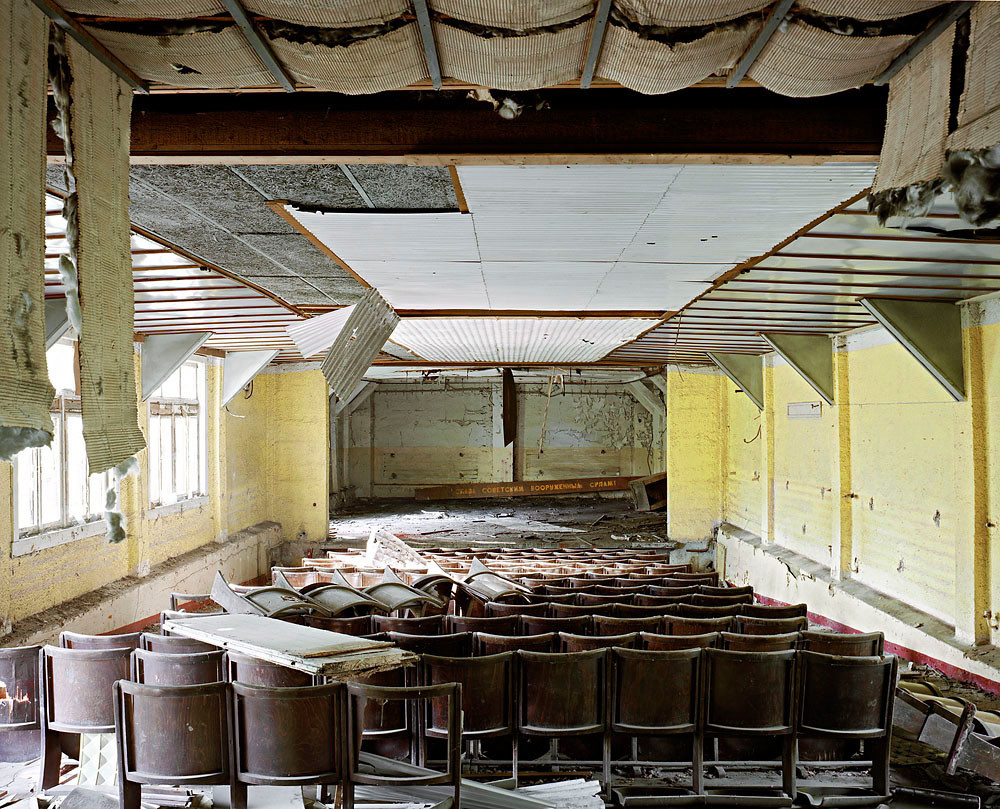 Milovice was a major base in Czechoslovakia (today Czech Republic) and served as the headquarters for the (Central Group of Forces). It is estimated that the Soviet army had as many as 100,000 people (including families) in Milovice from 1984-1988. 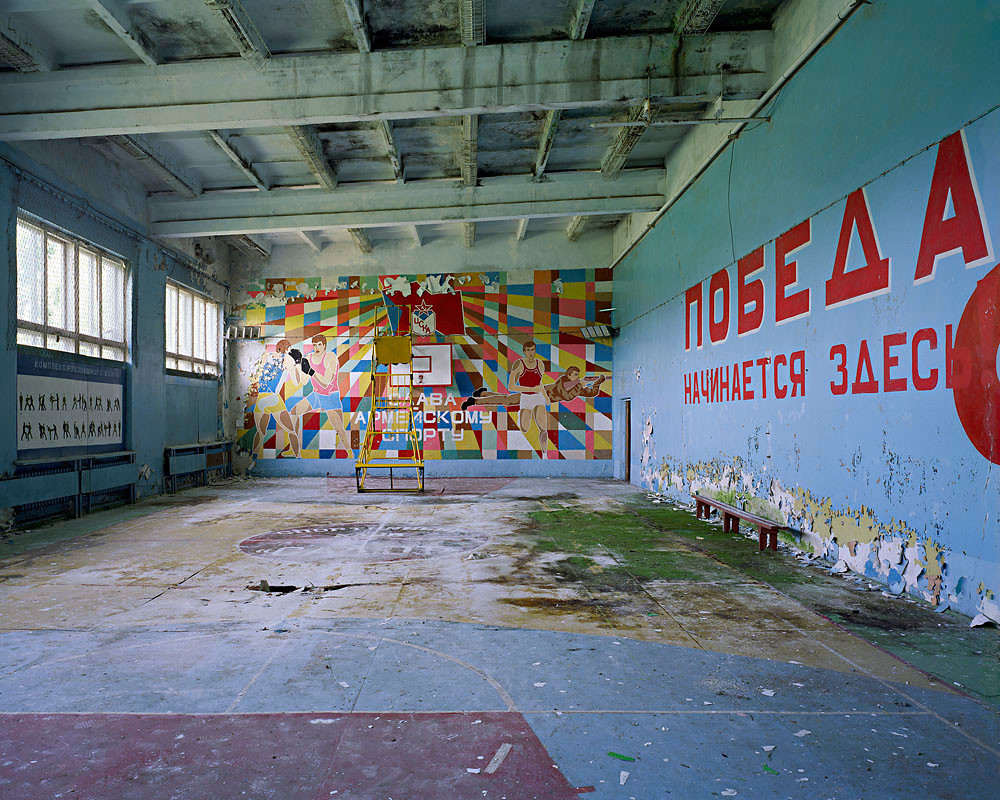 The station was responsible for detecting incoming ballistic missiles from the West. The slogan on the wall reads: “Victory starts here!” 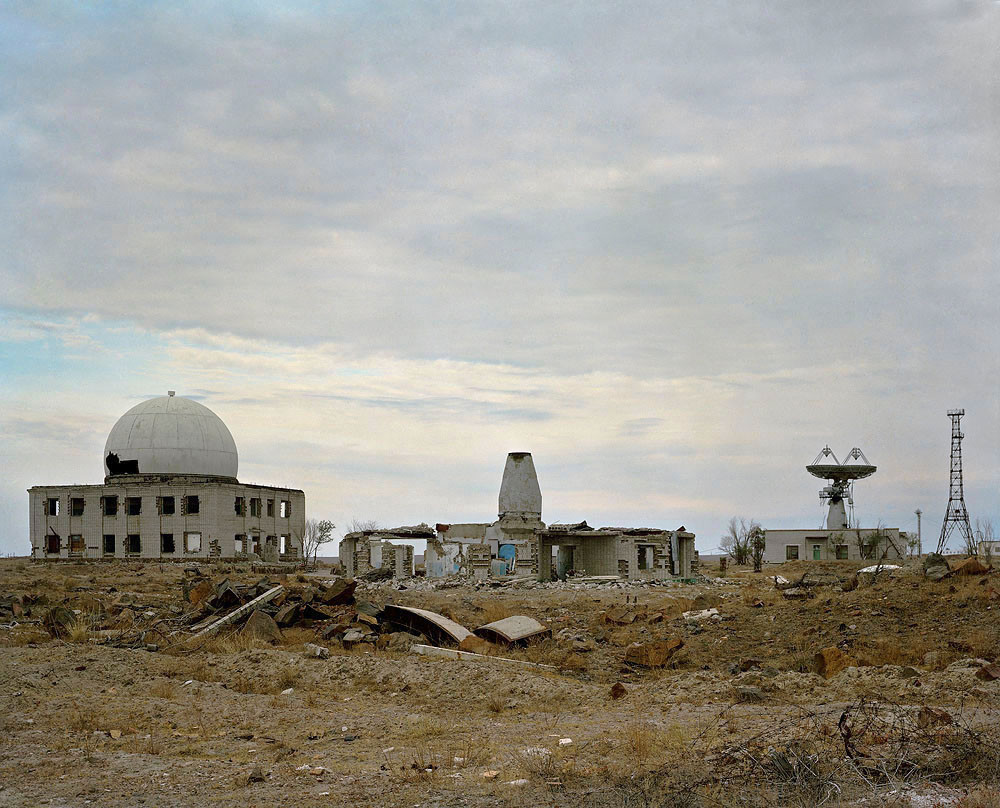 the 1950s to track satellites, it became one of the most sophisticated Soviet bases for space observation, equipped with satellite control and space surveillance facilities. 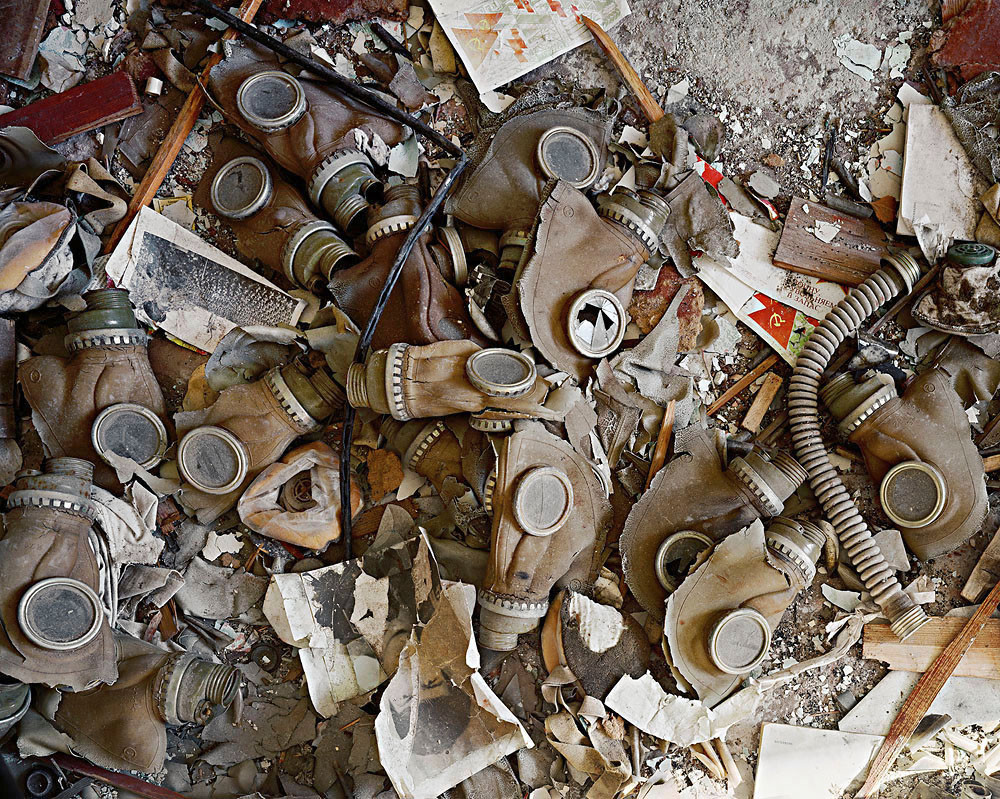 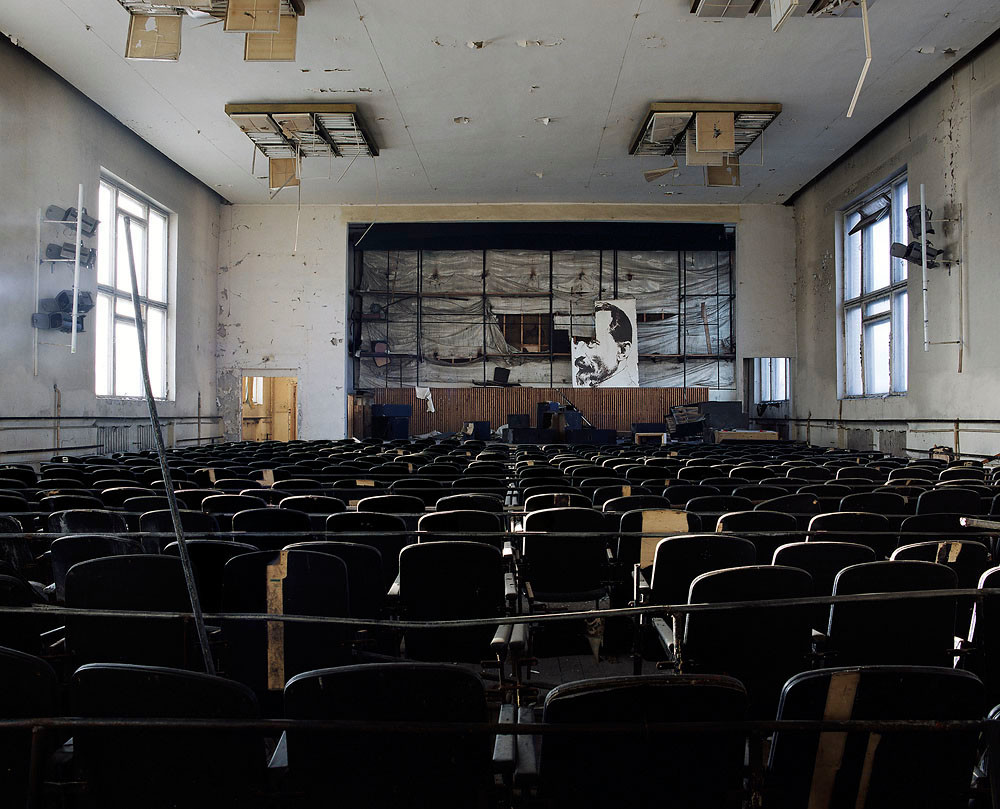 In the words of Francis Conte, Professor of Russian & Soviet Culture at the University of Paris-Sorbonne, Lusito “helps us to understand that, in Russia as elsewhere, ruins are the expression of profound changes in time and in history.”

10. I serve the Soviet Union 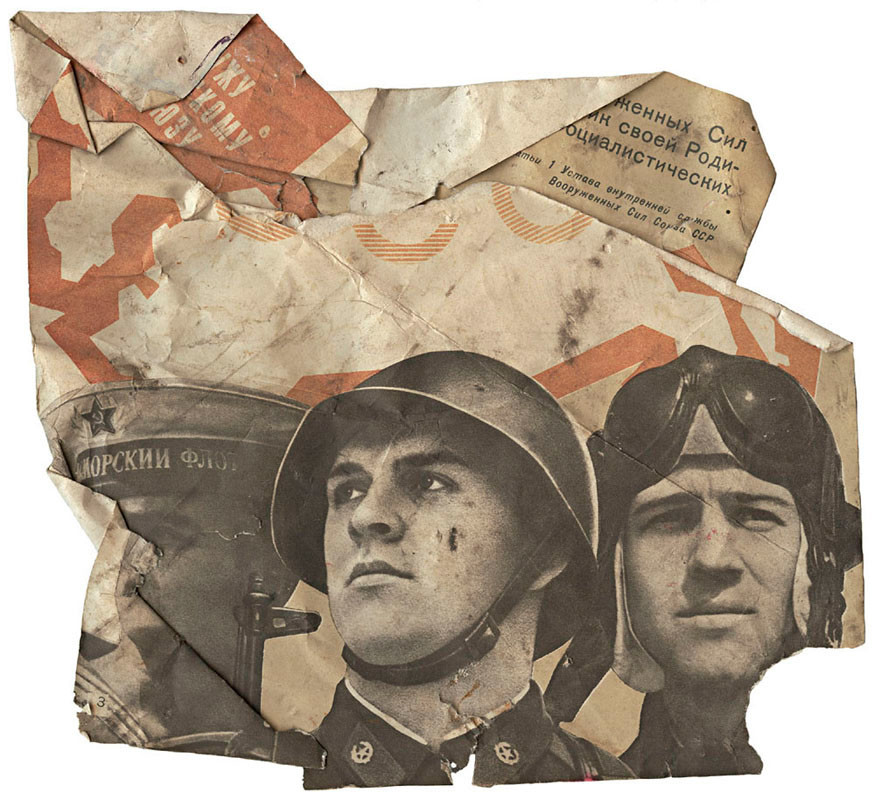 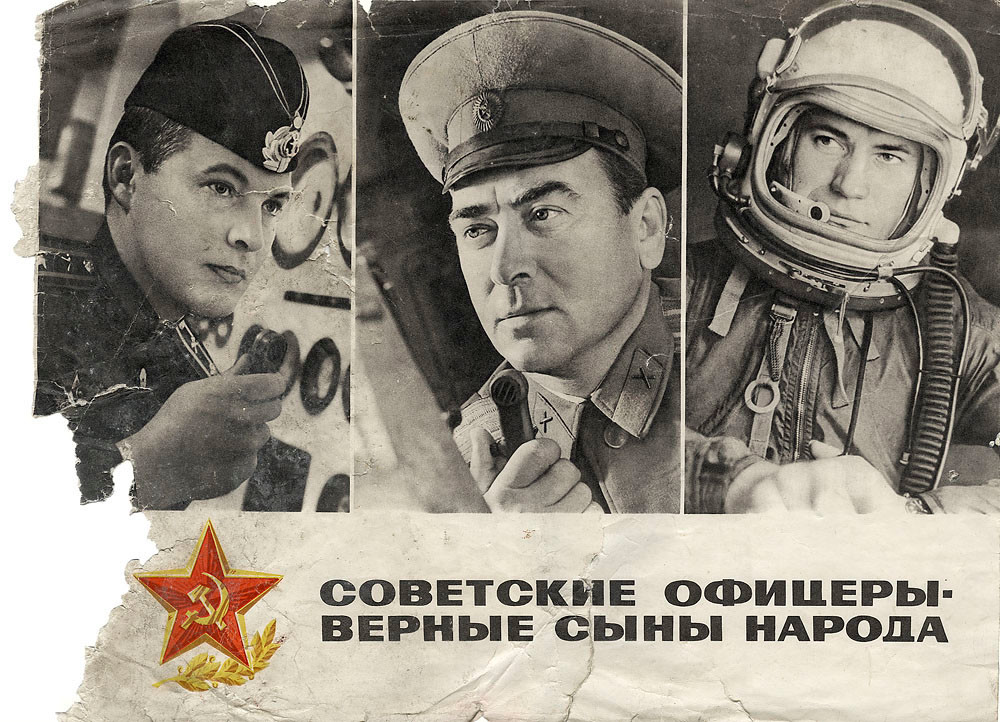