This Soviet propaganda portrays Lenin as a god 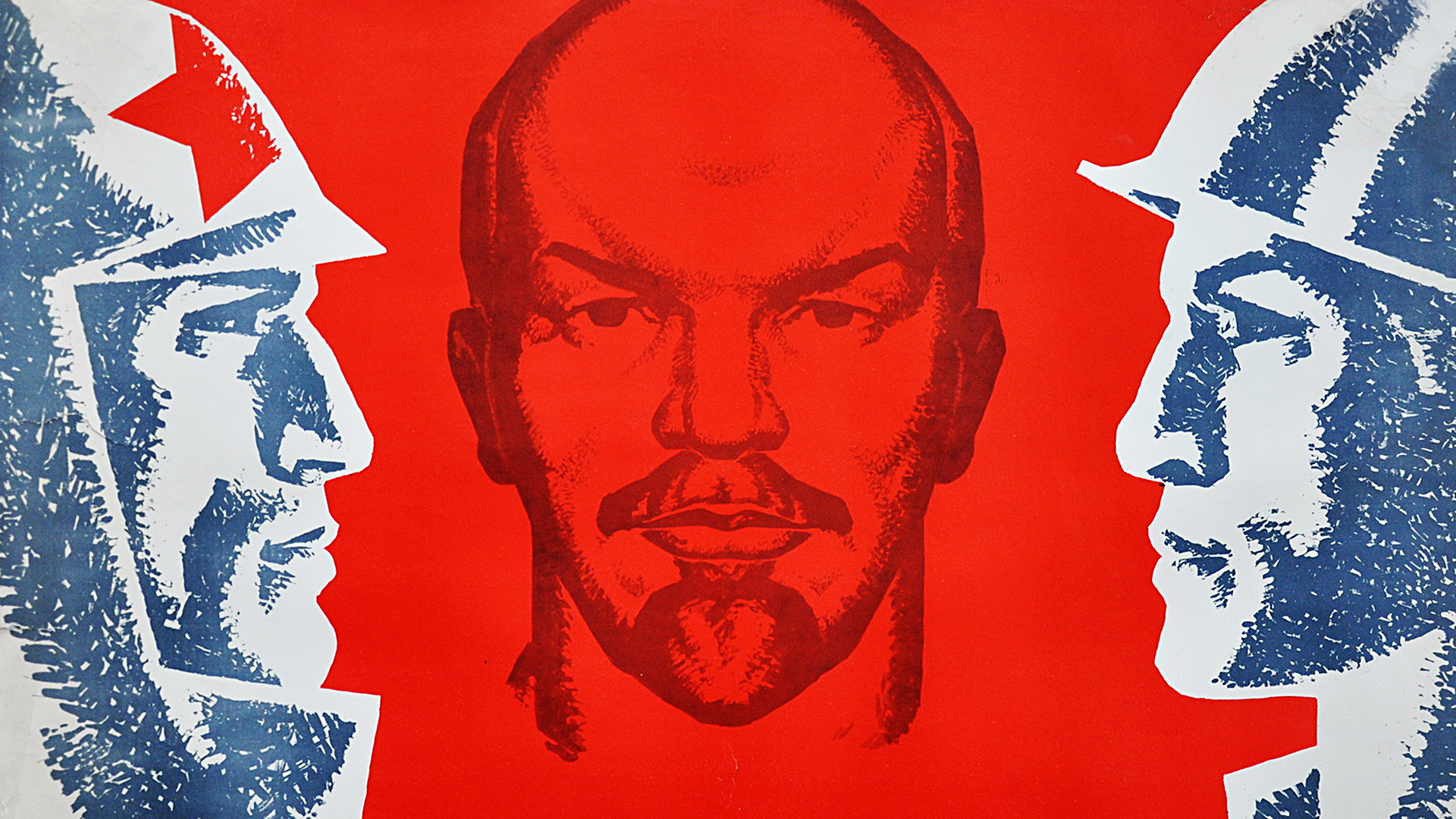 Oleg Maslyakov
When Vladimir Lenin died in 1924 after leading the 1917 Revolution that transformed Russia forever, the lefties turned him into a deity.

“The great Lenin illuminated the way for us!” 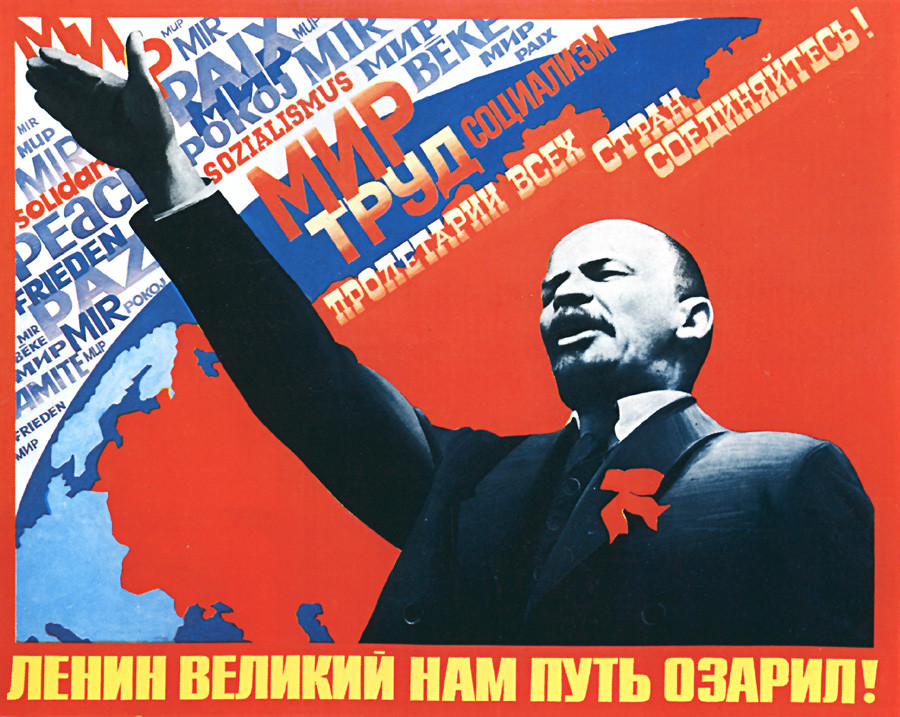 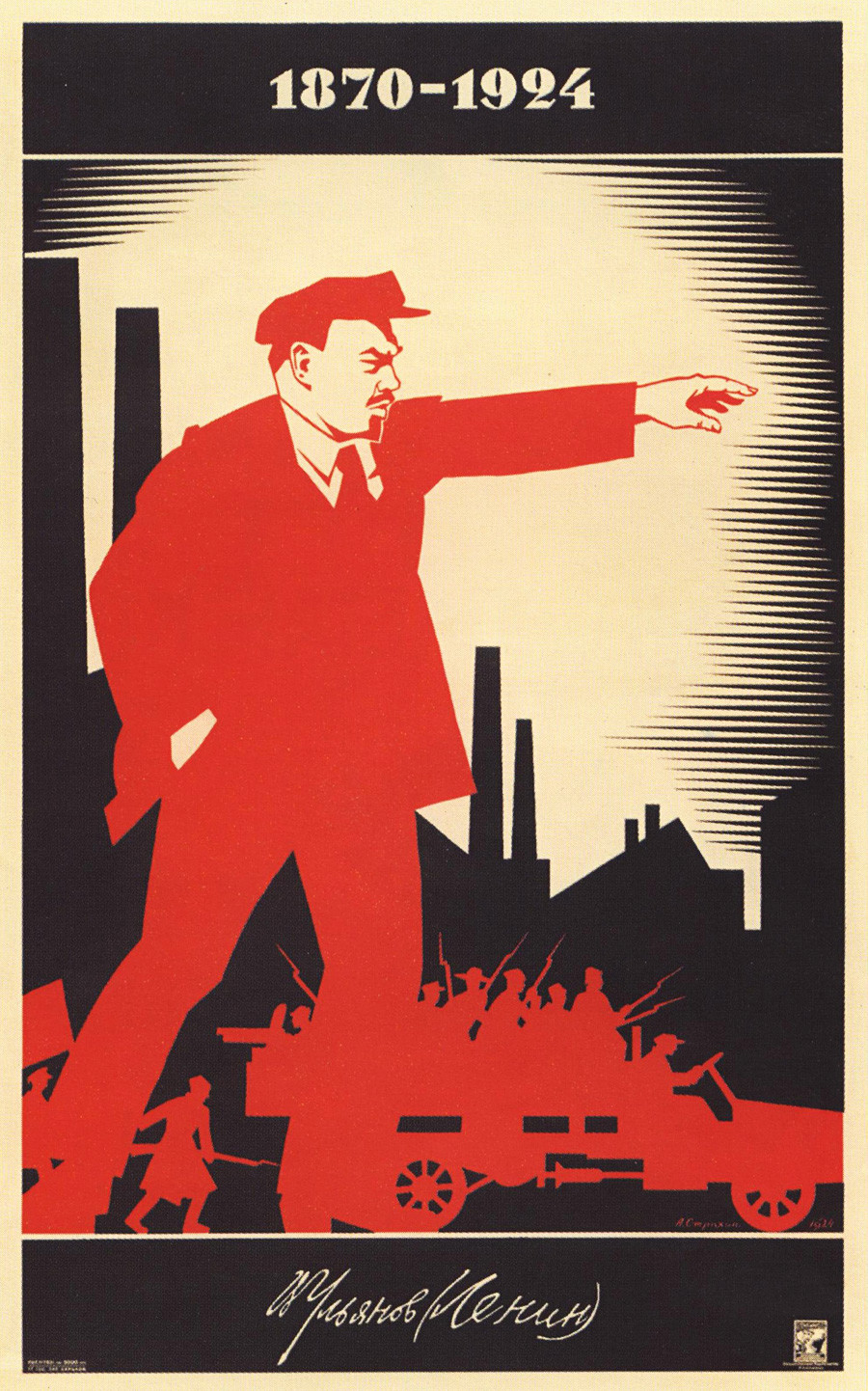 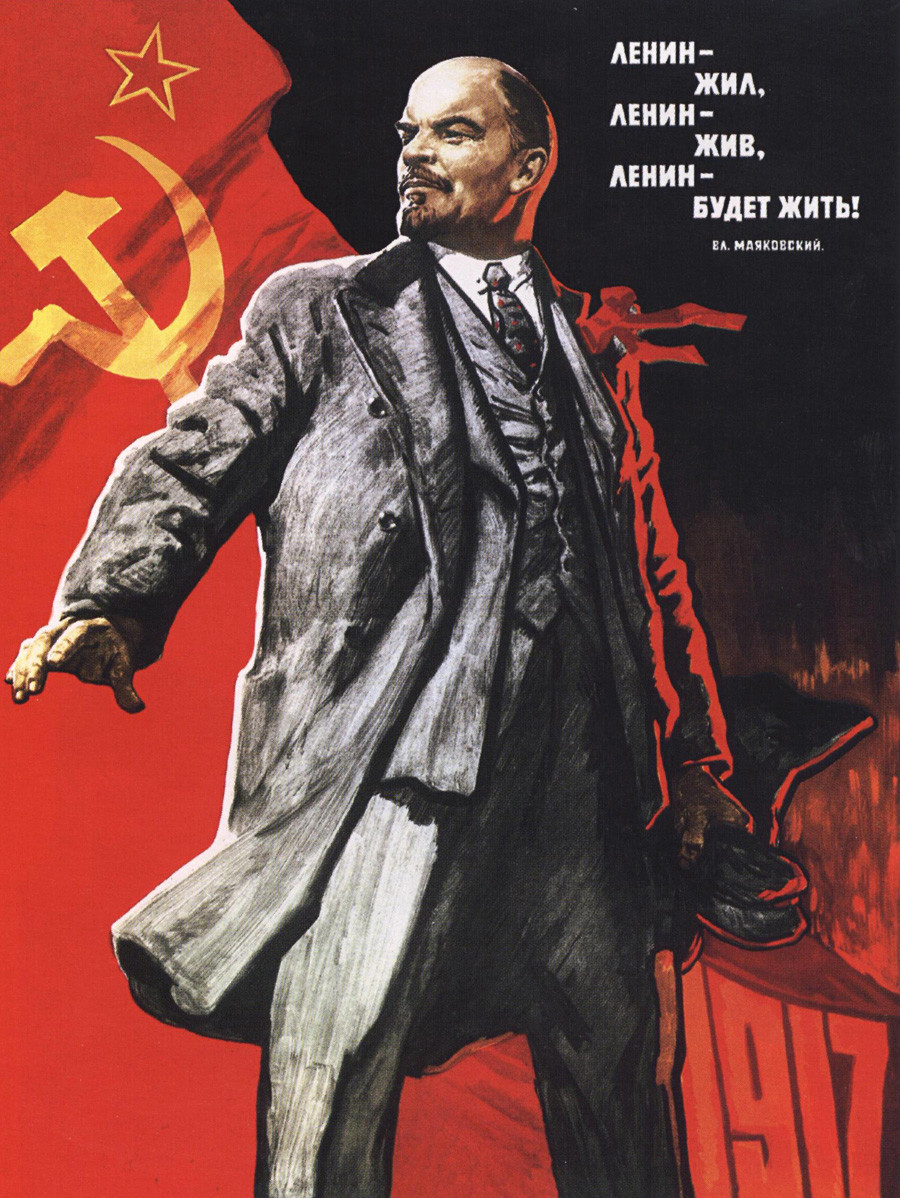 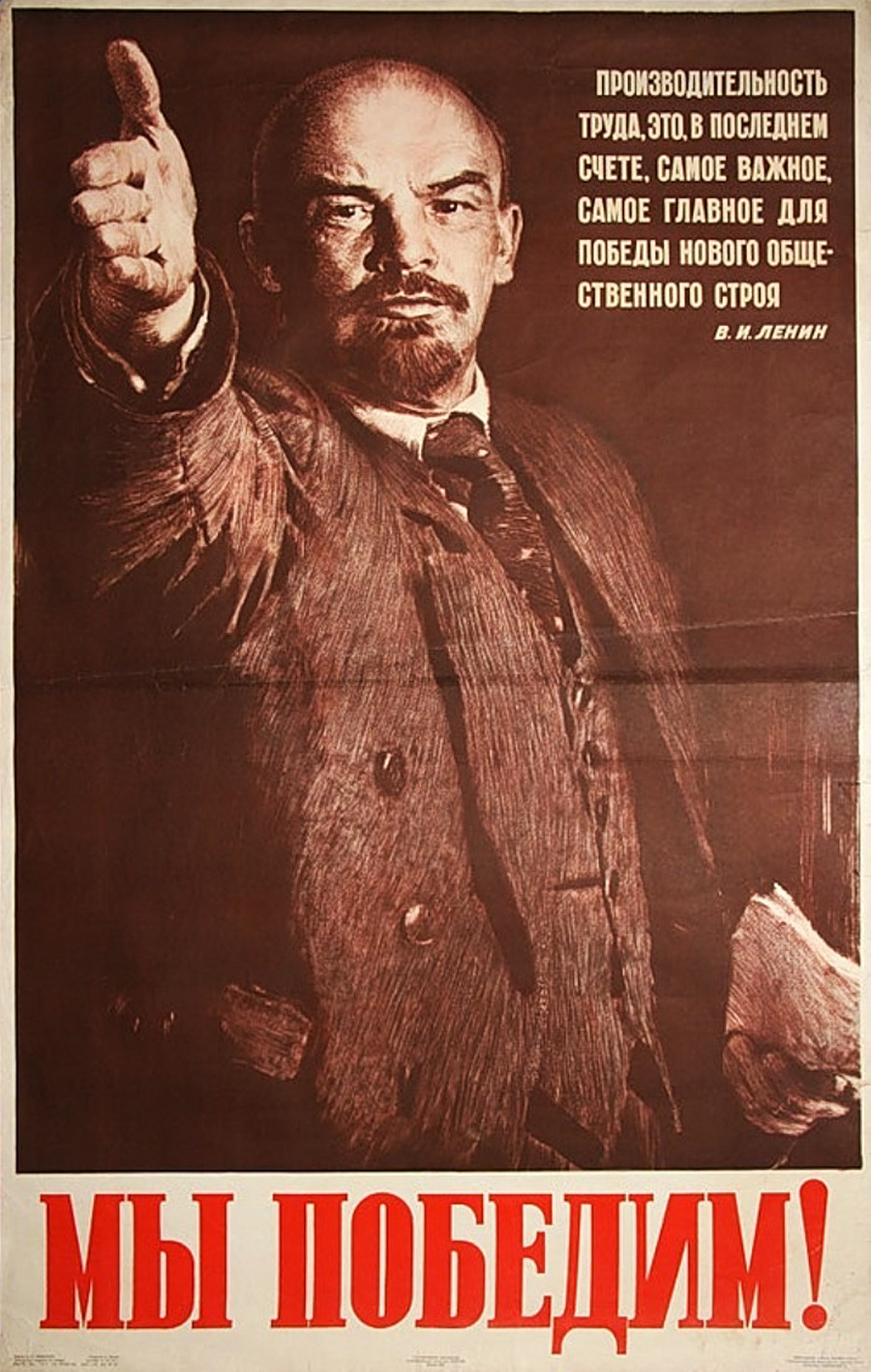 “The Banner of Generations – Lenin!" 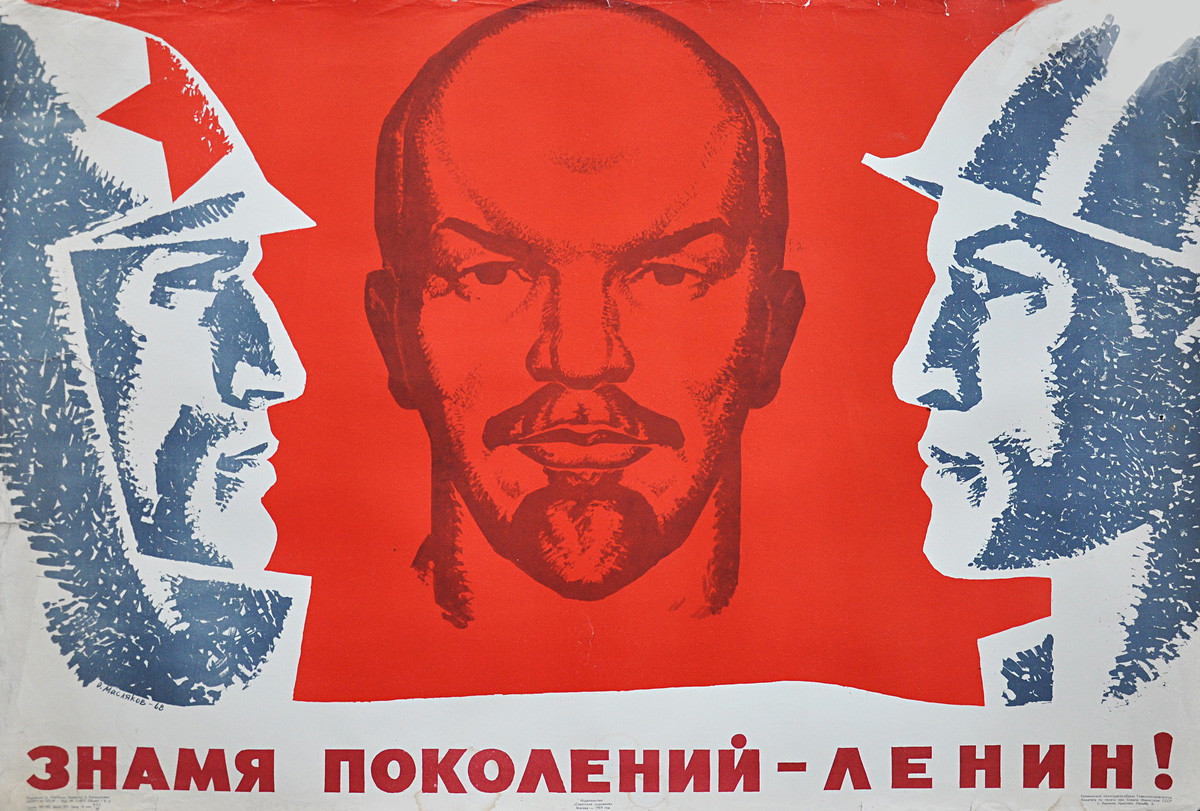 “Forward to the world revolution under the banner of Lenin!” 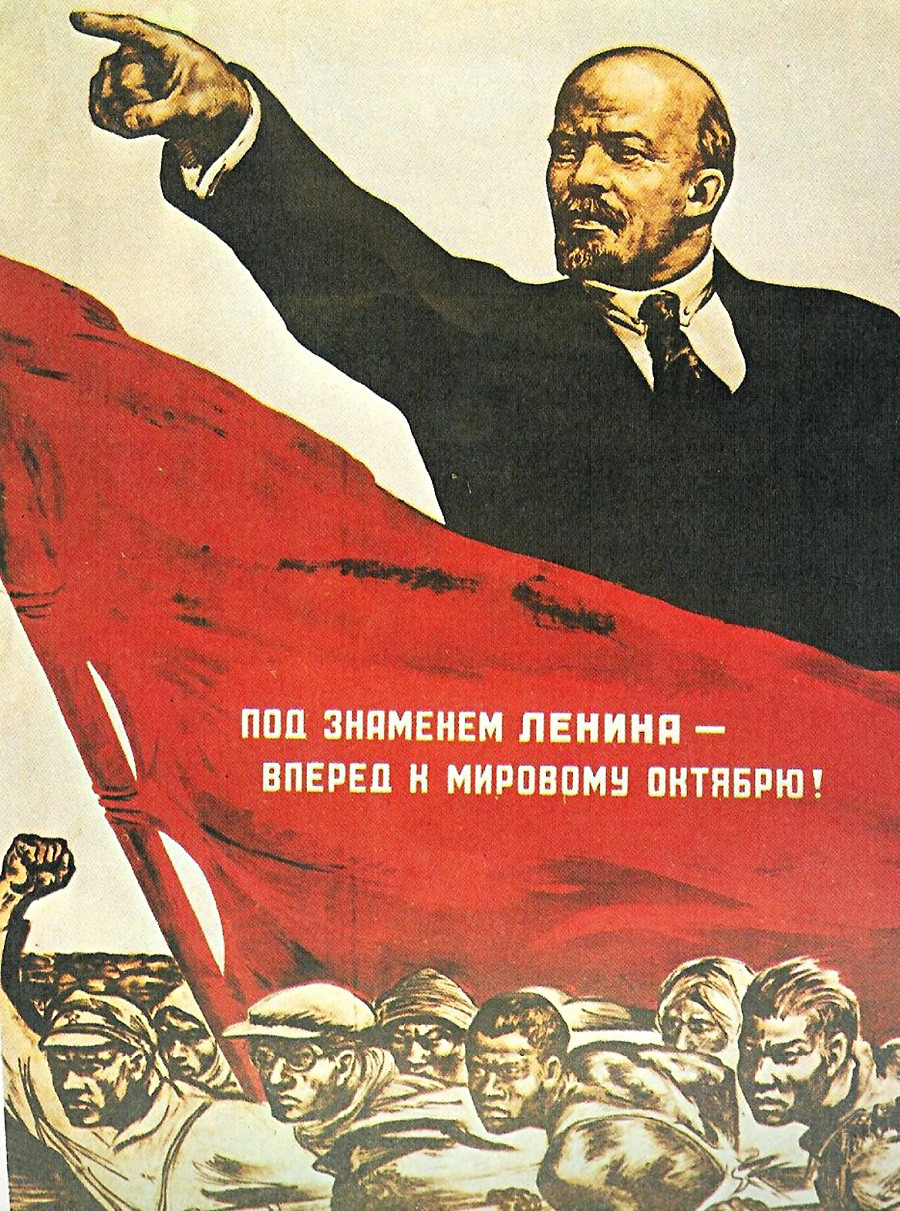 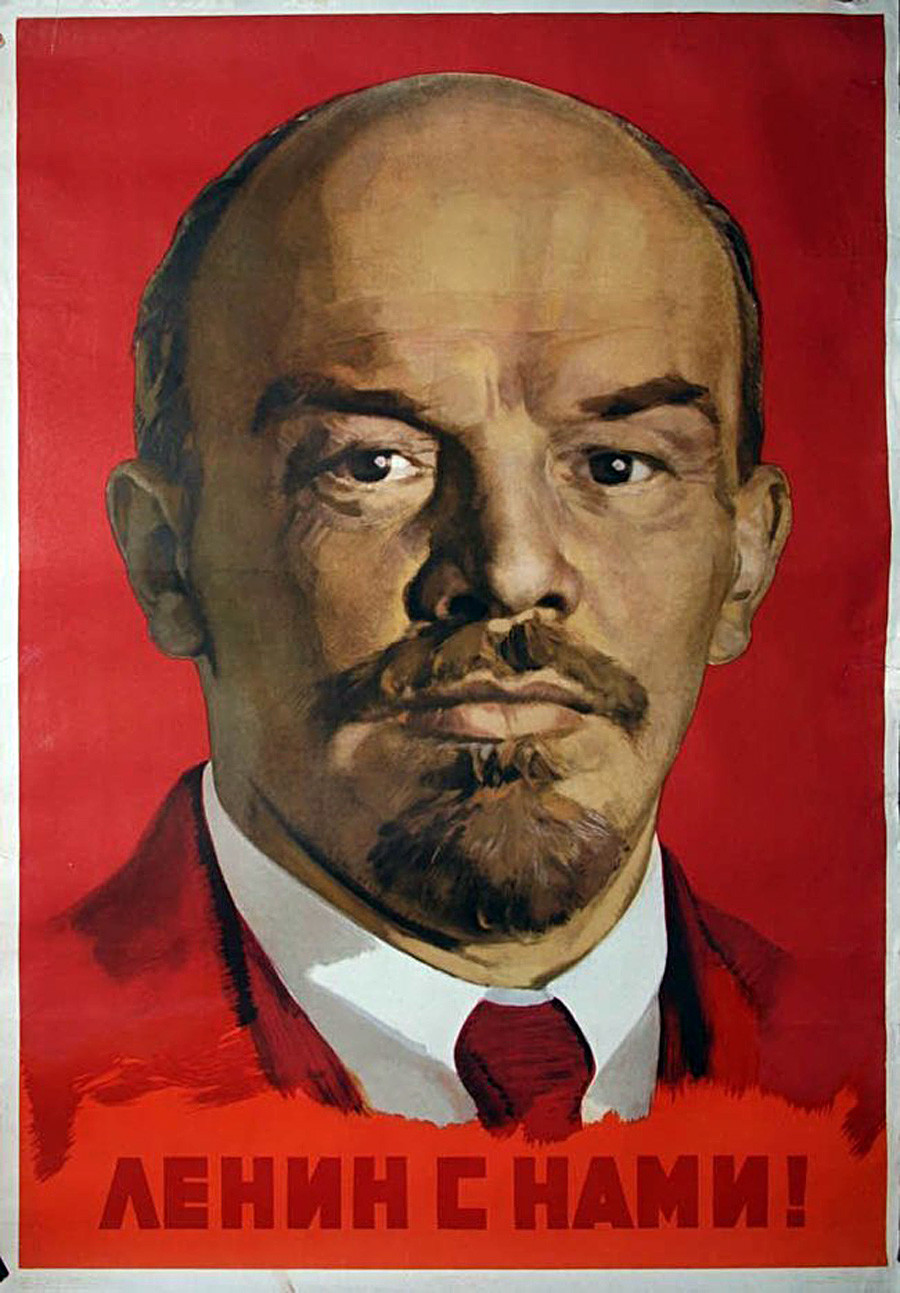 “We promised workers and peasants to do everything for peace, and we will do this” Lenin 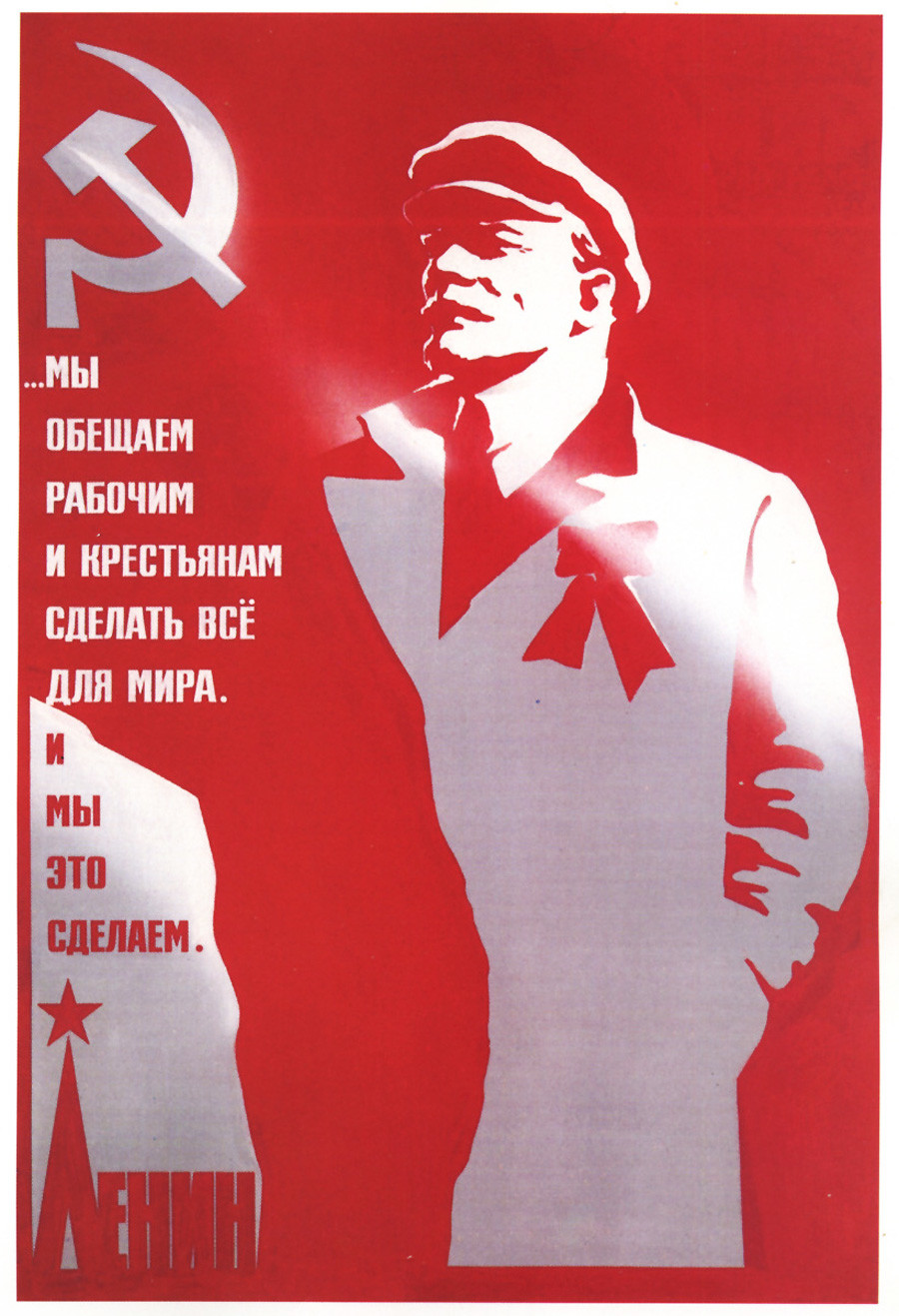 “The Party is the mind, honor, and conscience of our epoch!” 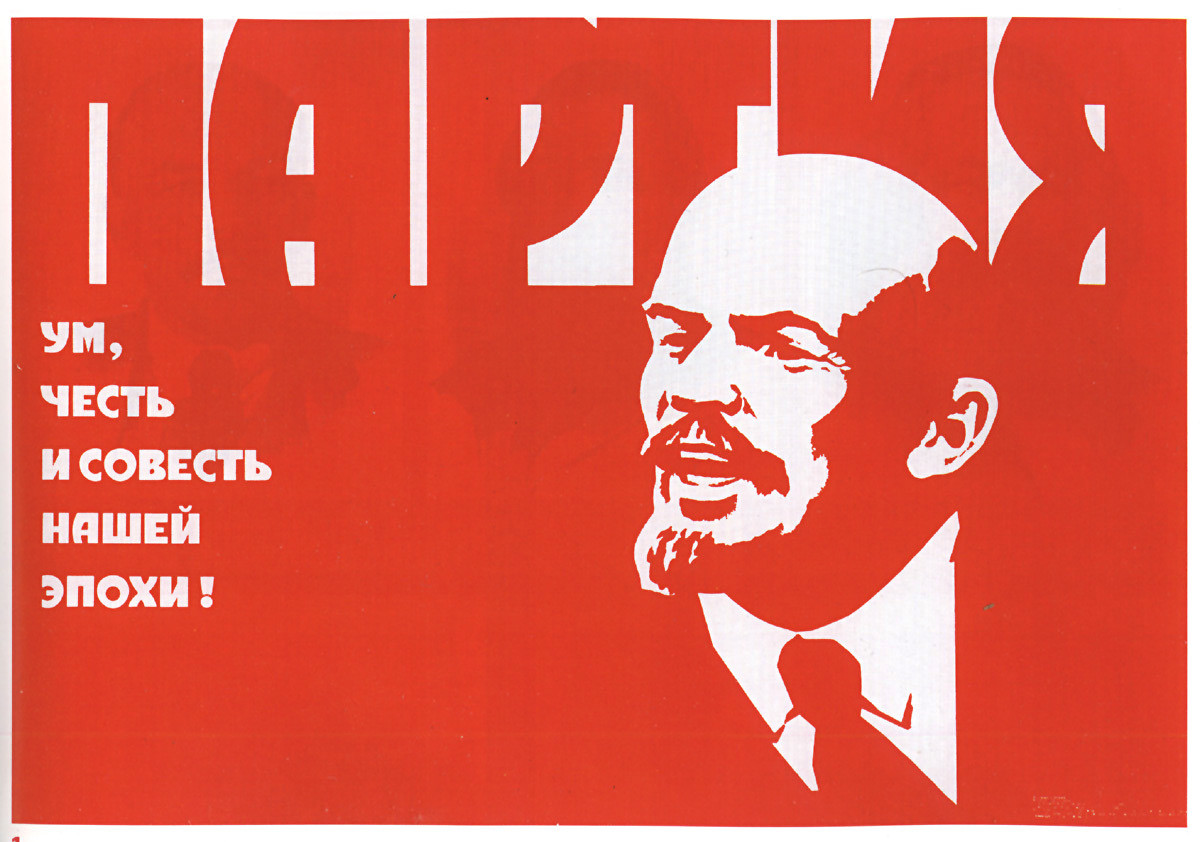 “To a bright future of communism, universal prosperity, and peace!” 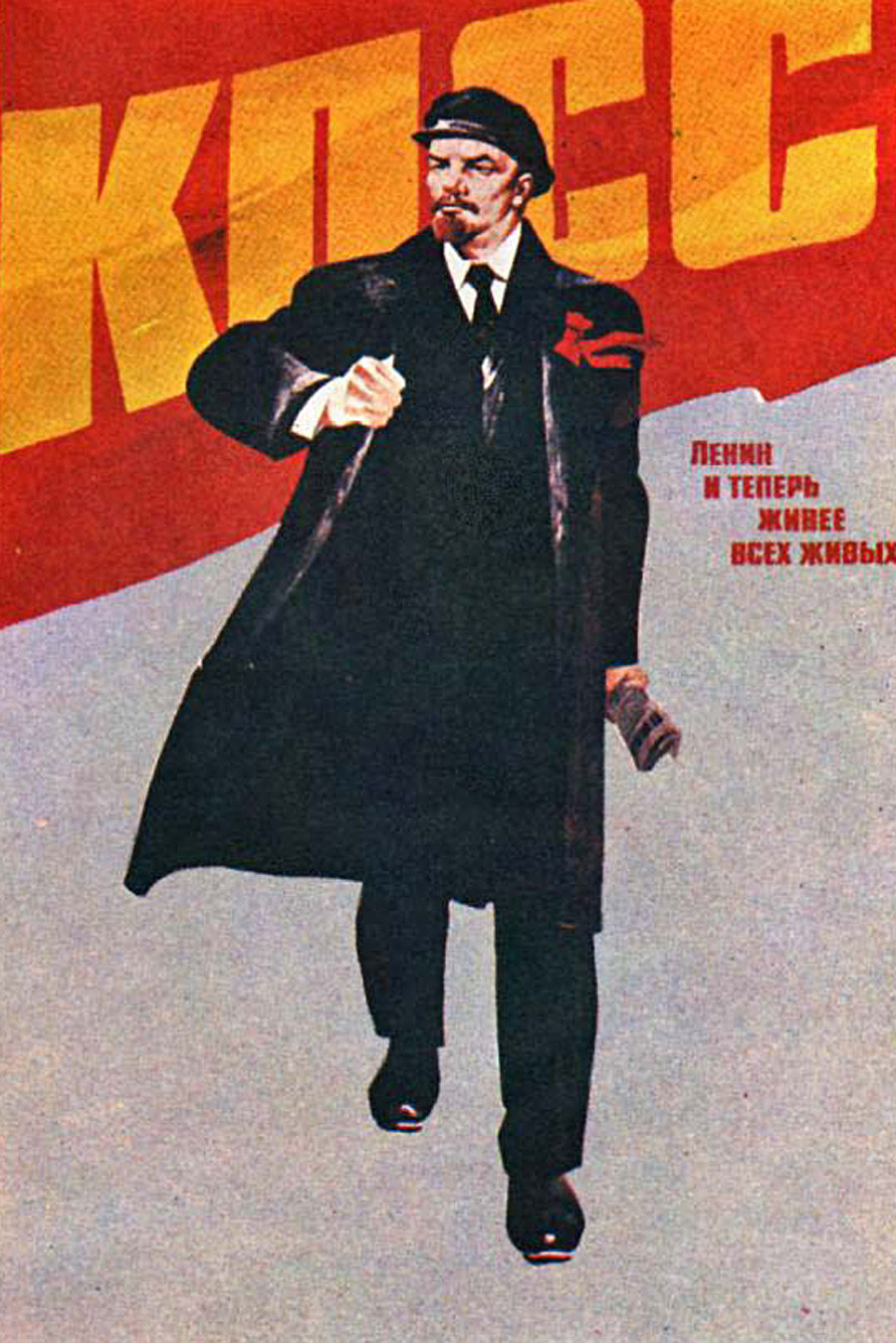 “Lenin is a thinker” 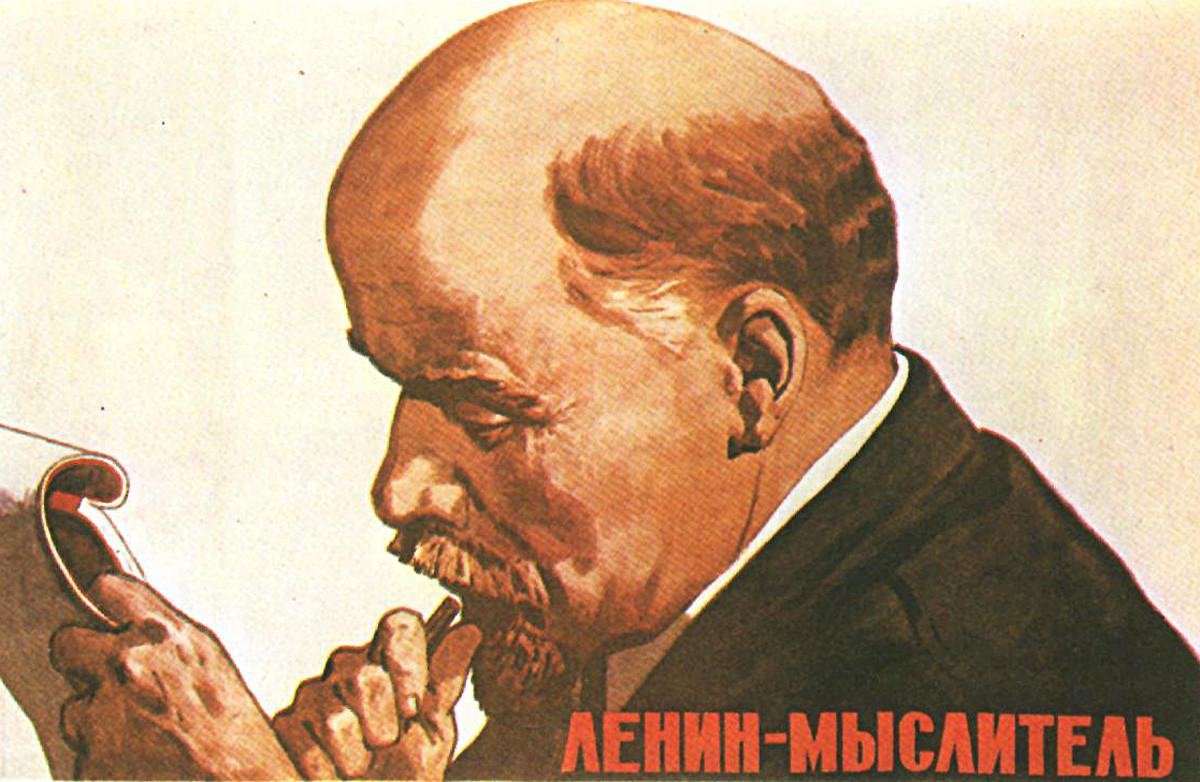