5 most deadly industrial and transportation disasters in the USSR 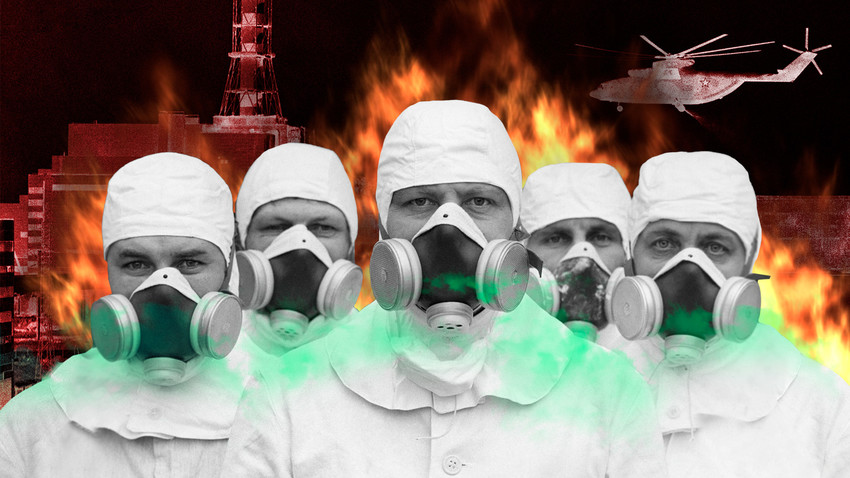 Valeriy Zufarov/TASS, Igor Kostin/Sputnik
Despite the efforts of the Soviet leadership to hush up these catastrophes, they were so horrible that the truth was impossible to conceal. 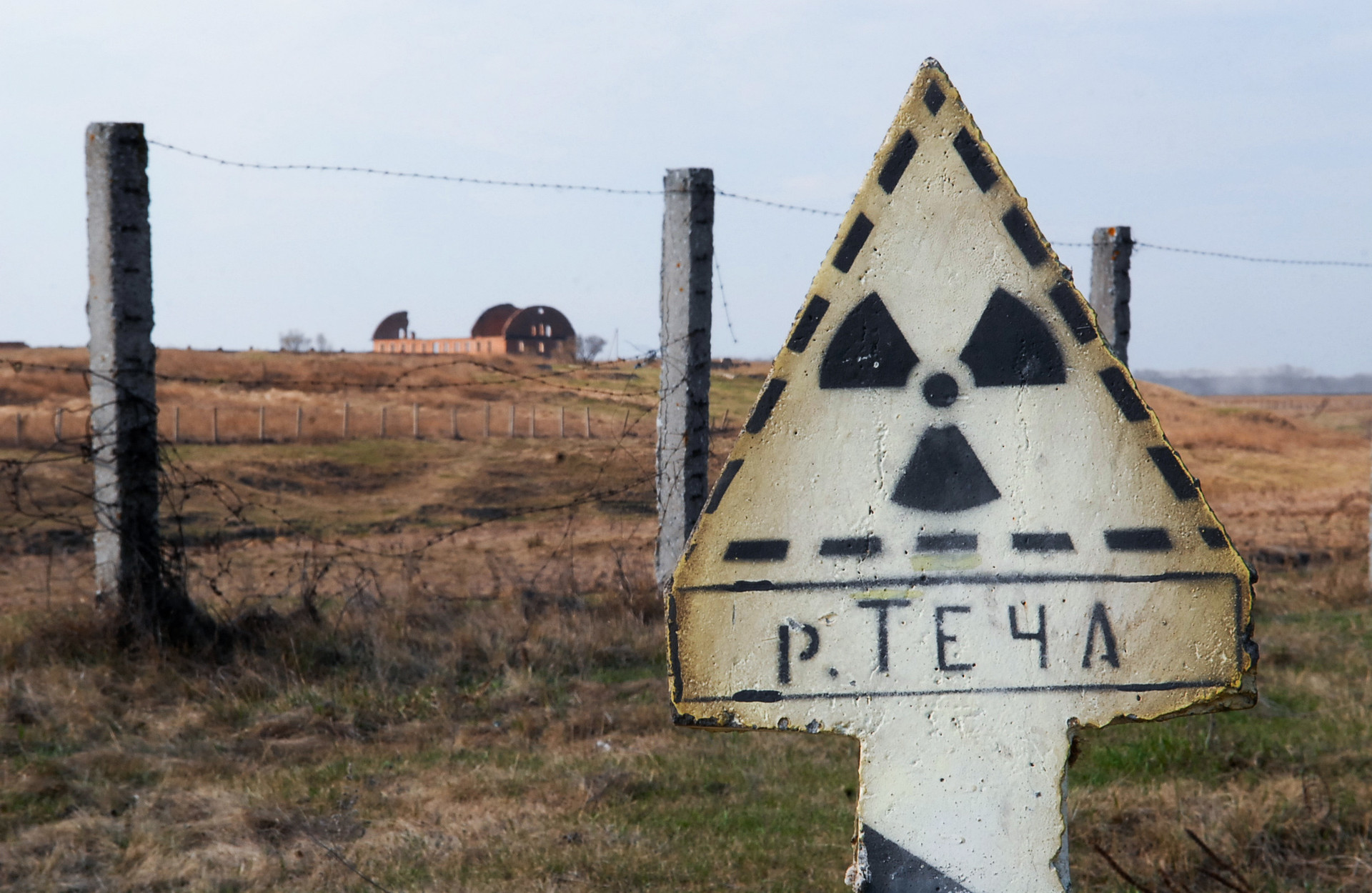 The Kyshtym incident was a peculiar “rehearsal” for Chernobyl. On September 29, 1957, a blast occurred at a nuclear facility in the Urals.

Large areas with a total population of more than 270,000 were polluted. Everyone had to be evacuated, forever leaving their houses and personal belongings. The cattle were immediately shot.

Even though the immediate blast produced no fatalities, hundreds of civilians, first responders and environmental clean-up workers received fatal doses of radiation and later succumbed to illness.

The Soviet press hushed up the catastrophe, referring to it as an appearance of the “northern lights.” However, information seeped abroad, and the Danish media wrote about the incident. Lacking details, they suspected that it as an accident during a Soviet nuclear test. 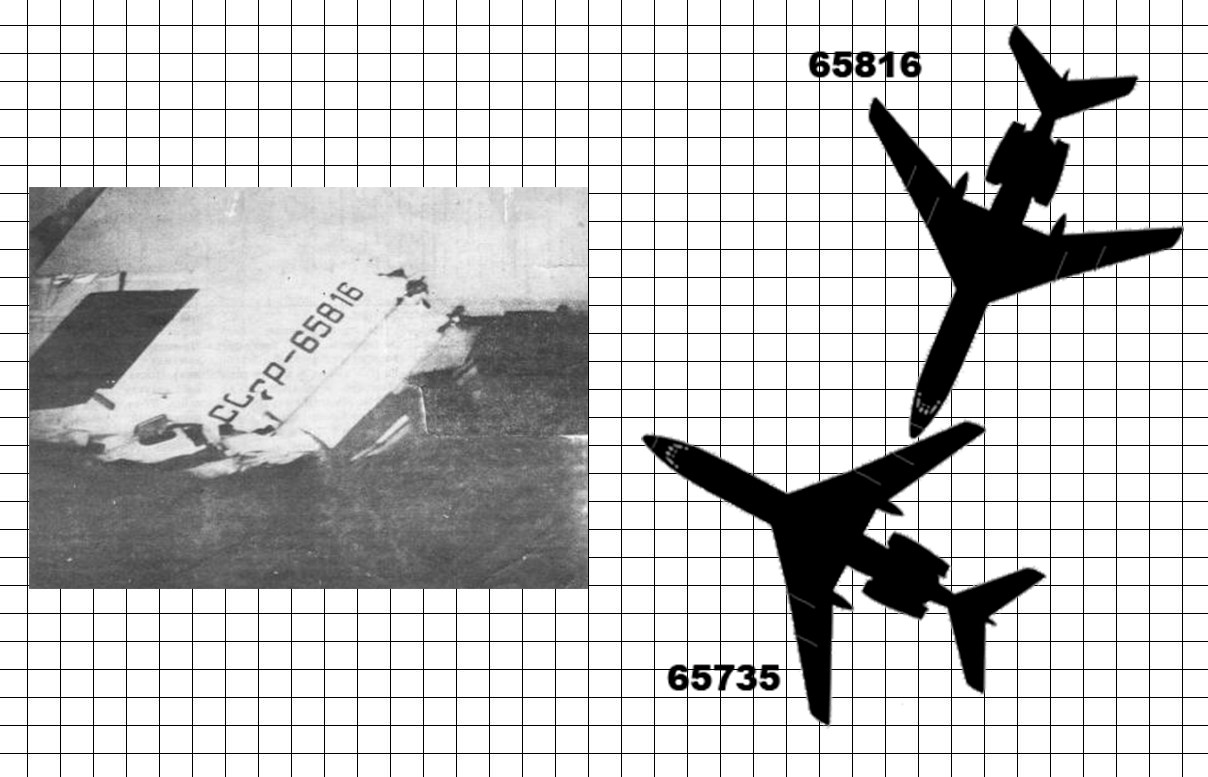 A mid-air collision of two passenger aircraft in the skies over the Soviet Ukrainian city of Dniprodzerzhynsk on August 11, 1979 was one of the deadliest air catastrophes ever.

The crash was caused by the mistakes of rookie dispatchers who sent two Tu-134 towards each other. As a result of the collision, 178 passengers and crew members were killed.

As with many other catastrophes in the Soviet Union, this one was at first able to be hushed up. However, among the victims were 17 players of the football team, FC Pakhtakor, which caused a huge scandal not only in the country, but also abroad.

Two dispatchers were sentenced to 15 years in a penal colony, and one of them eventually committed suicide. 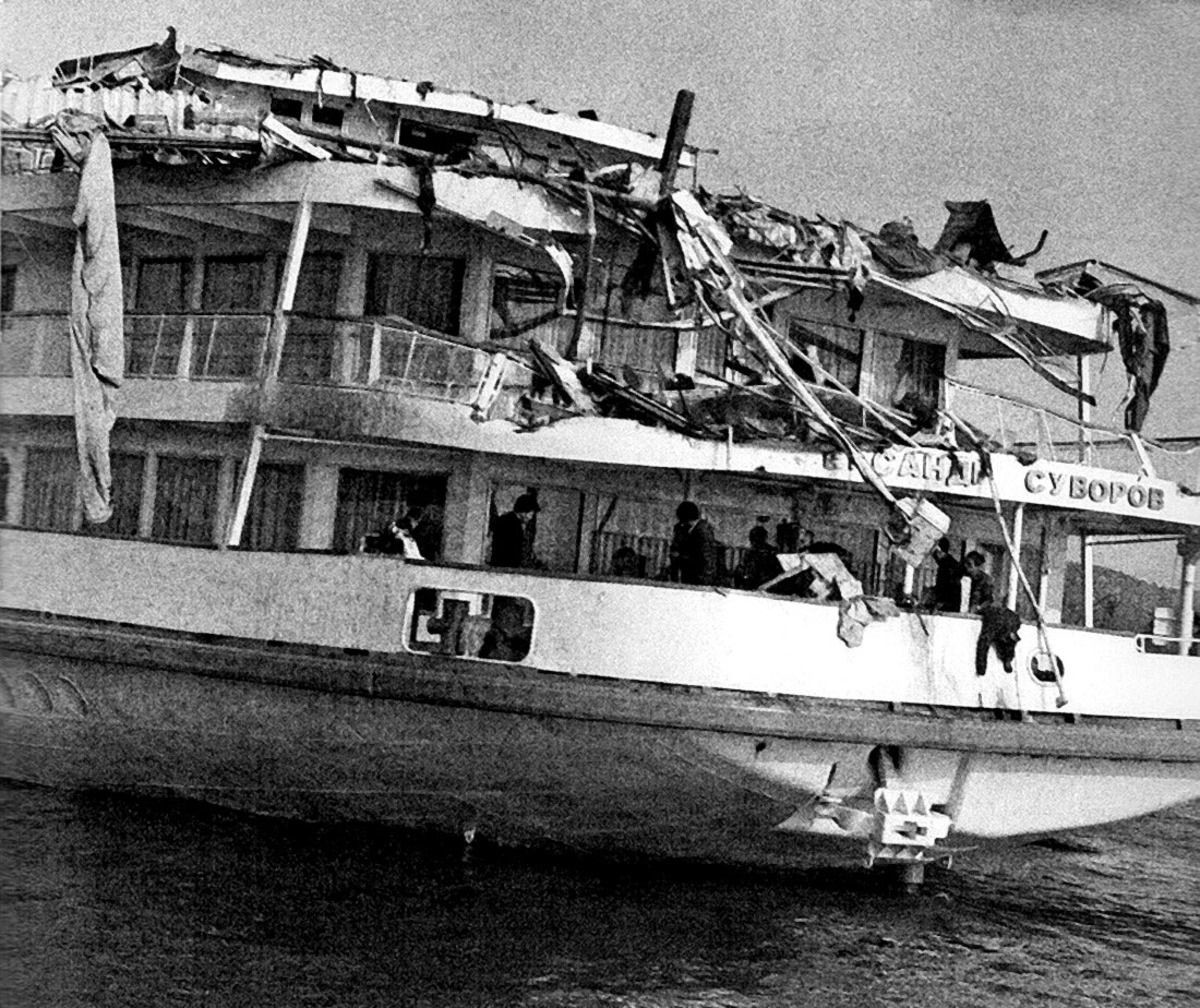 On June 5, 1983, the cruise ship Alexander Suvorov was traveling at full speed when it entered the wrong span of a bridge over the Volga River. That span was too low and not suited for such vessels.

As a result, the whole upper part of the ship was smashed and cut, including a cinema hall and dancefloor that was full of people. More horribly, a freight train was crossing the bridge at the same moment. Some of its railway wagons toppled, with coal and wood falling over the ship increasing the number of victims.

Since there were many unregistered passengers on board, it was hard to determine the exact number of victims. It is estimated that between 176 and 600 people died in the tragedy. 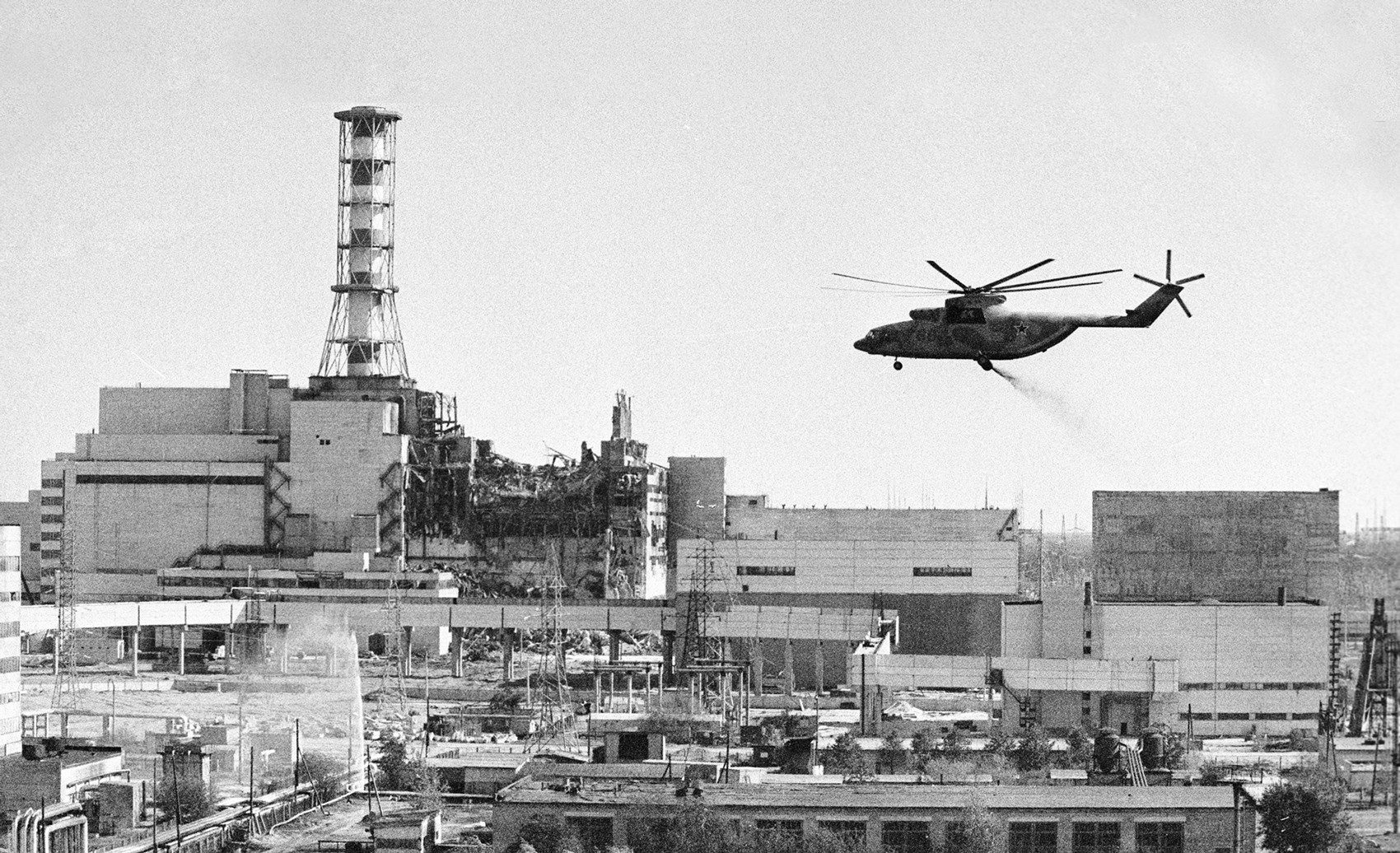 The most well-known civilian nuclear catastrophe in history, the Chernobyl disaster, was caused by the explosion of one of the station’s nuclear reactors on April 26, 1986.

The radiation fallout spread across hundreds and even thousands of kilometers, falling as radioactive rain over Europe, even reaching Ireland.

With huge swathes of territory polluted, the neighboring city of Pripyat and dozens of towns and villages, had to be abandoned and turned into ghost-towns. During the following years, over 4,000 people died due to illnesses caused by the disaster.

Surprisingly, the Chernobyl Exclusion Zone has some of the best roads in Eastern Europe. Nice, straight roads were made for the proper transportation of the radioactive waste and debris. 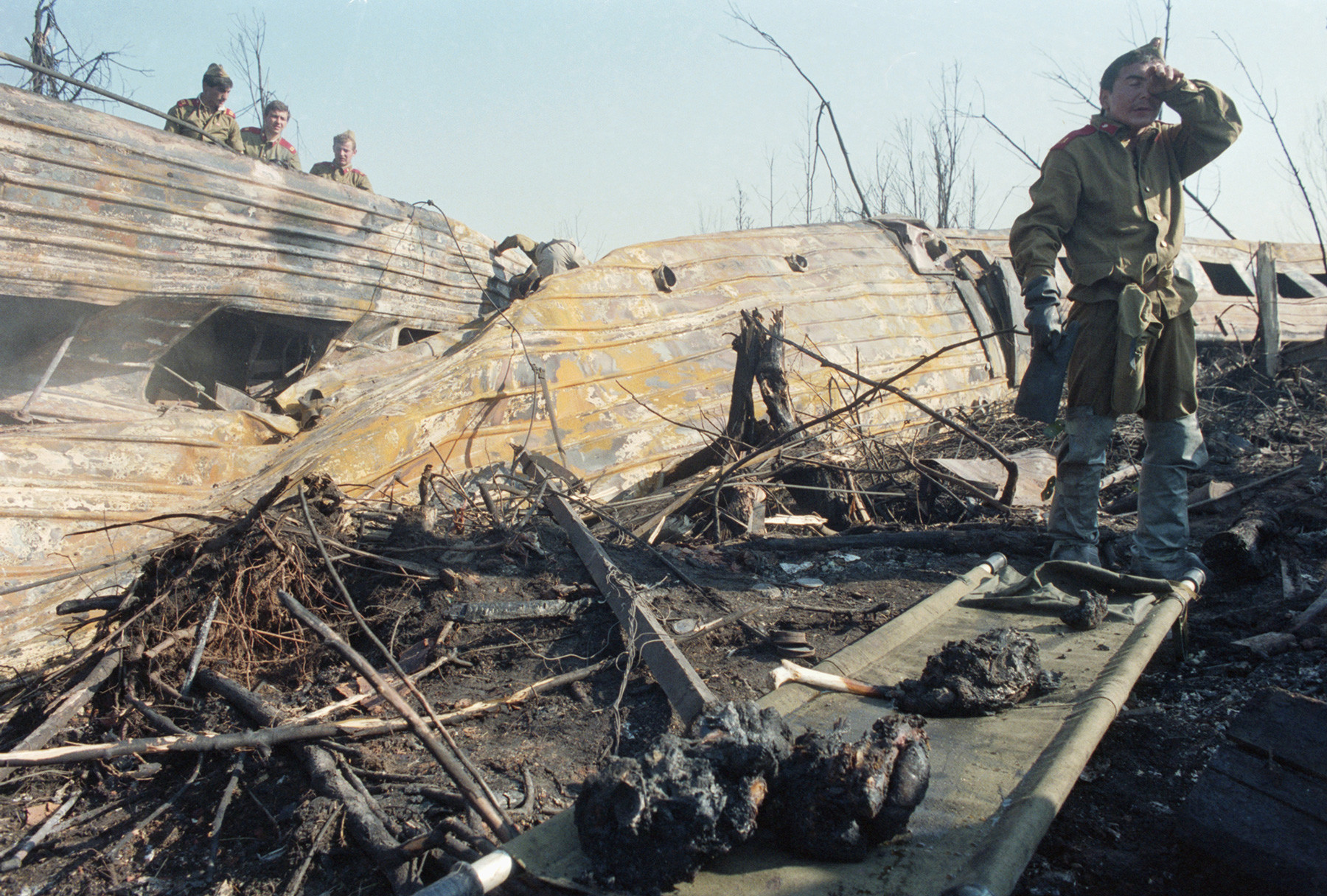 One of the worse train catastrophes in history happened on June 4, 1989, in the Soviet Bashkir Republic, not far from Ufa.

A leak in a gas pipeline led to gas starting to collect in the valley along a railway line. Despite numerous complaints by engineers on passing trains, nothing was done to fix the problem.

Finally, while two trains were in the valley there was a huge blast, caused either by a cigarette or a spark. This was followed by an enormous fire, during which 34 railway wagons were completely burned, killing 575 people and leaving 623 seriously injured.

One witness recalled: “It is impossible to imagine what we saw! Trees were burning like giant candles; cherry-red wagons were smoking. There were unbearable screams of pain and horror from the hundreds of dying and burned people. The forest, railways and people were burning… The Apocalypse...”