How powerful was the ‘Soviet NATO’? 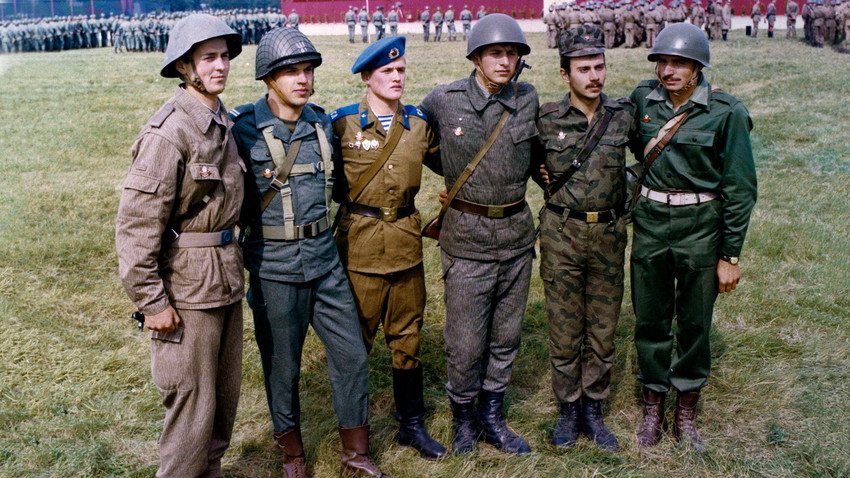 AP
For decades, the Warsaw Treaty Organization looked like an indestructible force. However, this giant had feet of clay and rapidly collapsed without any strike from the outside.

There is a popular opinion in the West that the Soviet Union was always a cruel aggressor. Many forget, however, that it was the Western powers who first established the military and political alliance NATO in 1949. The Soviet response came only six years later. 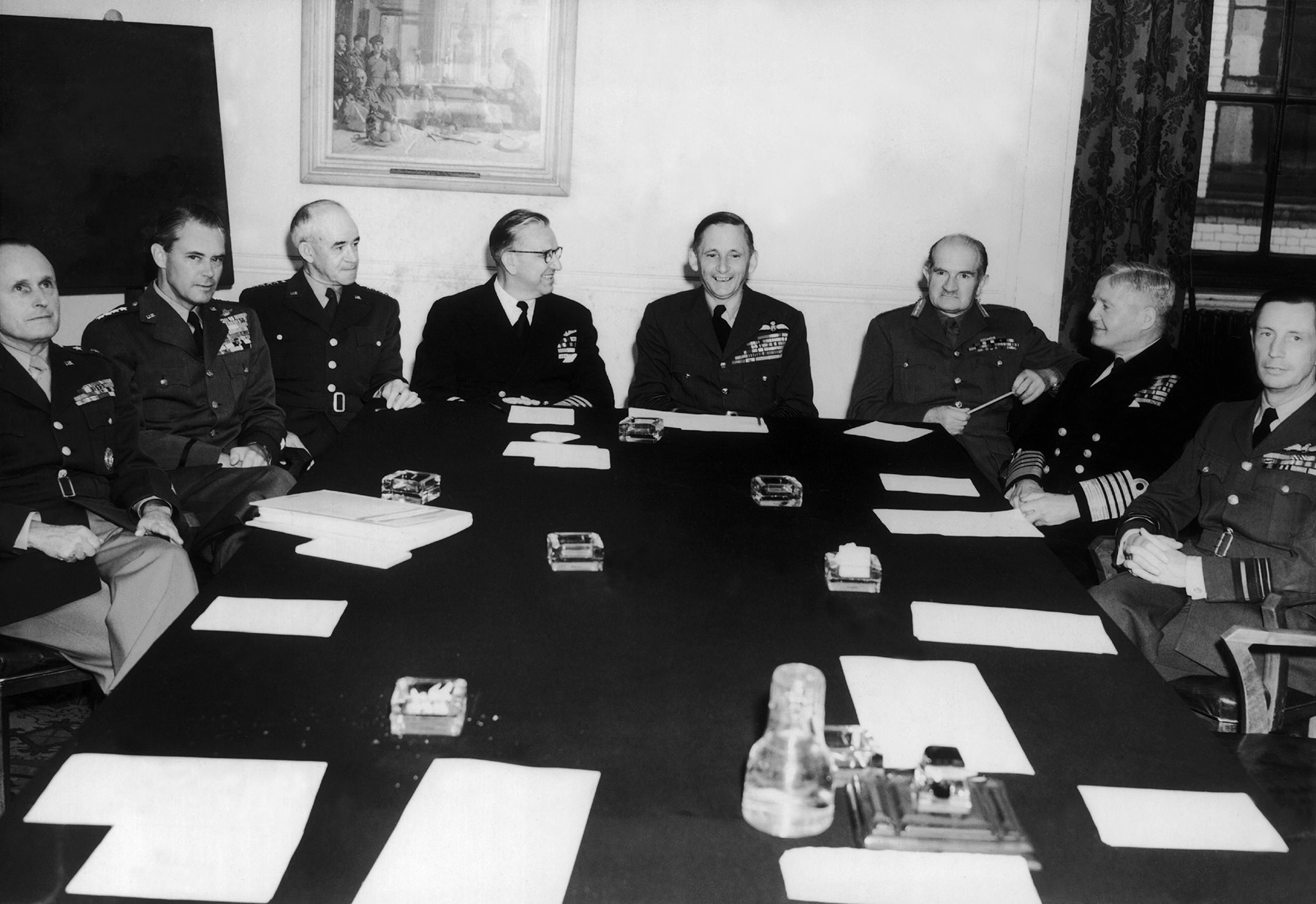 The Soviets did not react to NATO until 1955, when the Federal Republic of Germany (FRG, aka West Germany) joined the bloc. It was a direct violation of the Potsdam Agreement, which stated that Germany had to remain disarmed. On May 9, the FRG officially became a NATO member, and only five days later, May 14, the socialist countries signed the Treaty of Friendship, Cooperation and Mutual Assistance, generally known as the Warsaw Pact. Thus was the “Soviet NATO” born. 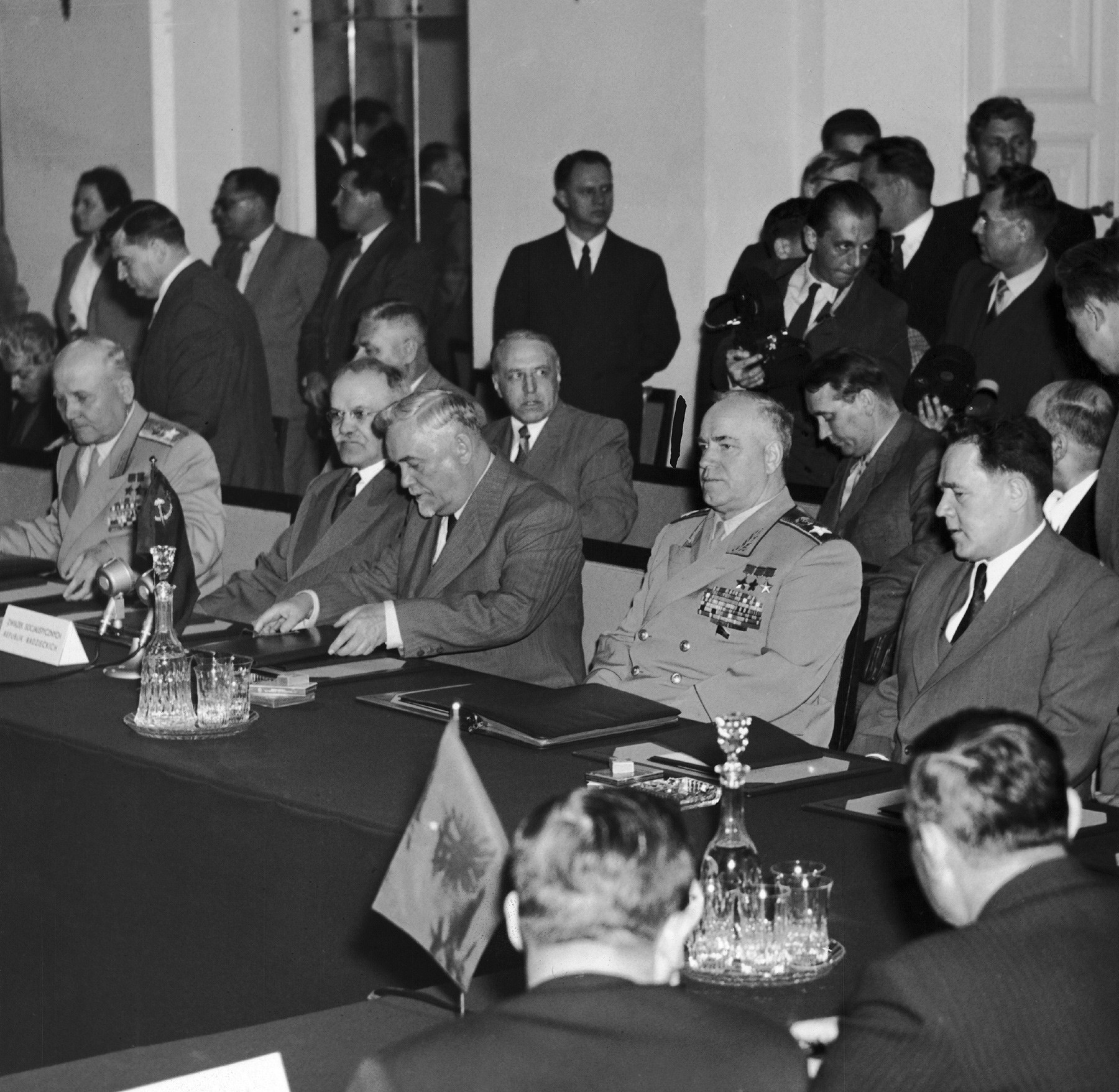 The new organization included the Soviet Union, the German Democratic Republic (GDR, aka East Germany), Czechoslovakia, Bulgaria, Romania, Poland, Hungary and Albania. But there was no doubt as to which country wore the military trousers. All five supreme commanders of the organization’s troops during its entire history were Soviet officers, starting with the illustrious Marshal Ivan Konev of WWII fame. 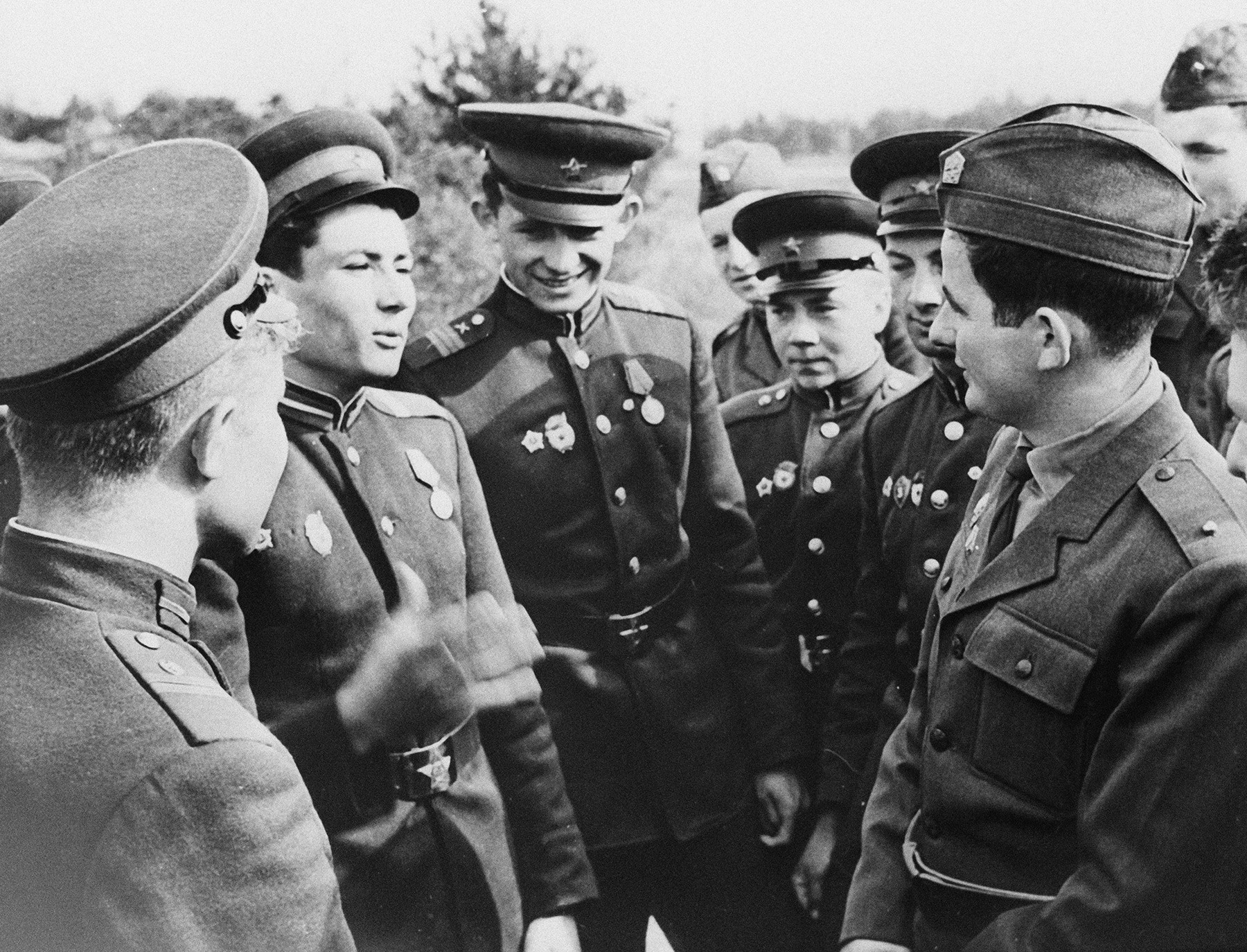 The first serious test the Warsaw Treaty Organization underwent happened only the following year. 1956 saw the start of a major anti-Soviet uprising in Hungary, assisted by the Western security services. On November 1, the new Hungarian government declared the country’s withdrawal from the Warsaw Pact. The Soviets decided to act fast to quench this dangerous fire in the heart of Europe. 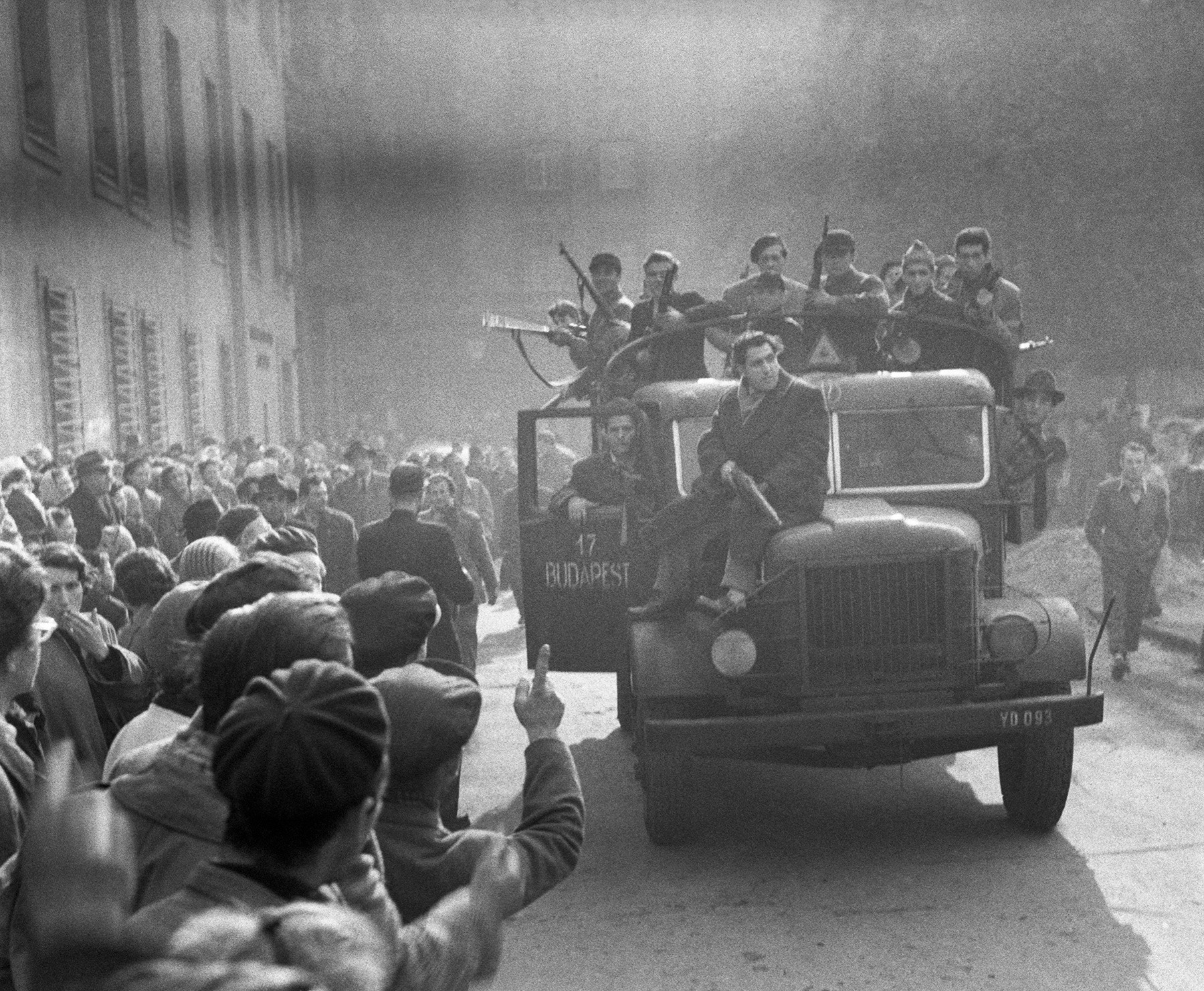 Nikita Khrushchev urgently met his Eastern European allies and declared the decision to intervene. During the following week, Soviet and Hungarian troops, assisted by the two countries’ security forces, suppressed all resistance in Budapest, dragging Hungary back into the socialist alliance. 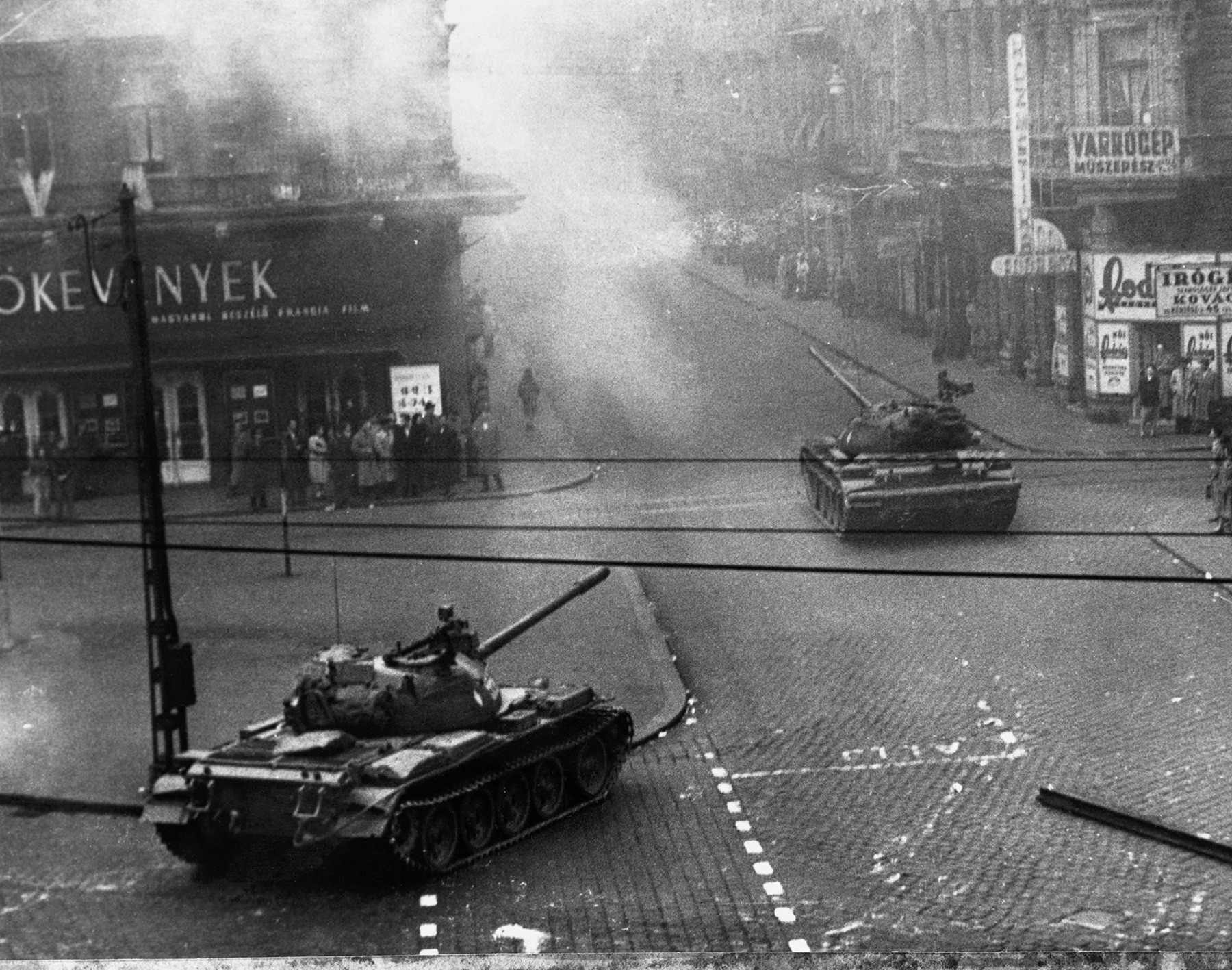 In 1961 the Warsaw Treaty Organization suffered its first loss when tiny Albania challenged the mighty Soviet Union. Heavily displeased with the de-Stalinization politics in the USSR and Soviet-Yugoslav warming of relations, Albanian leader Enver Hoxha switched allegiance to China, whose relations with the USSR were becoming frosty. The Soviet-Albanian split ended with Albanian troops de facto ceasing to participate in the organization’s activities as of 1961. Seven years later, Albania officially left the bloc. 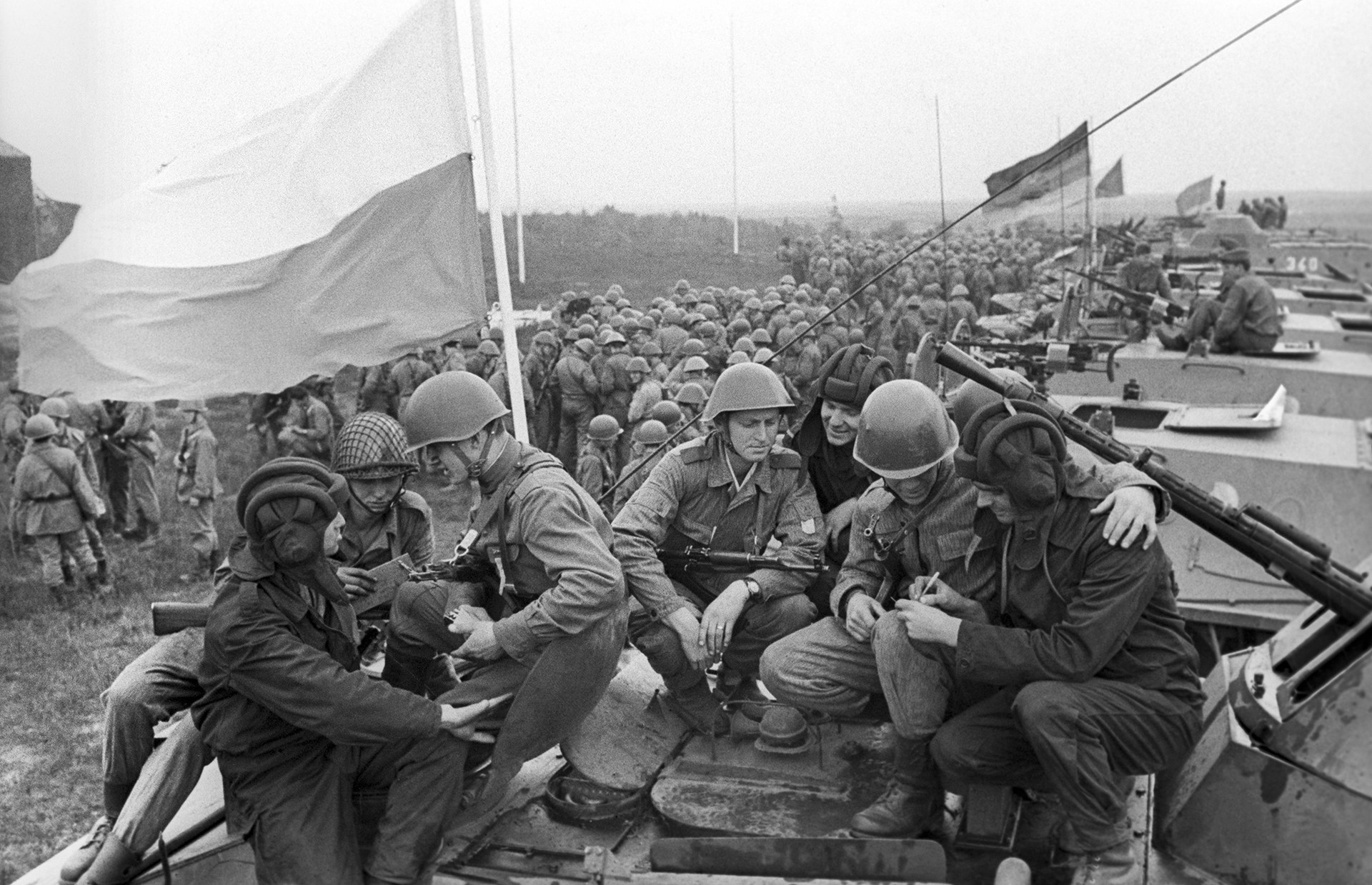 The most serious challenge for the Warsaw Pact was the so-called Prague Spring of 1968, a period of liberalization and cardinal reforms in Czechoslovakia, which raised many concerns in the Soviet Union. Unlike the 1956 situation in Hungary, this time the Soviets decided not to act alone, but to involve all the organization’s members. 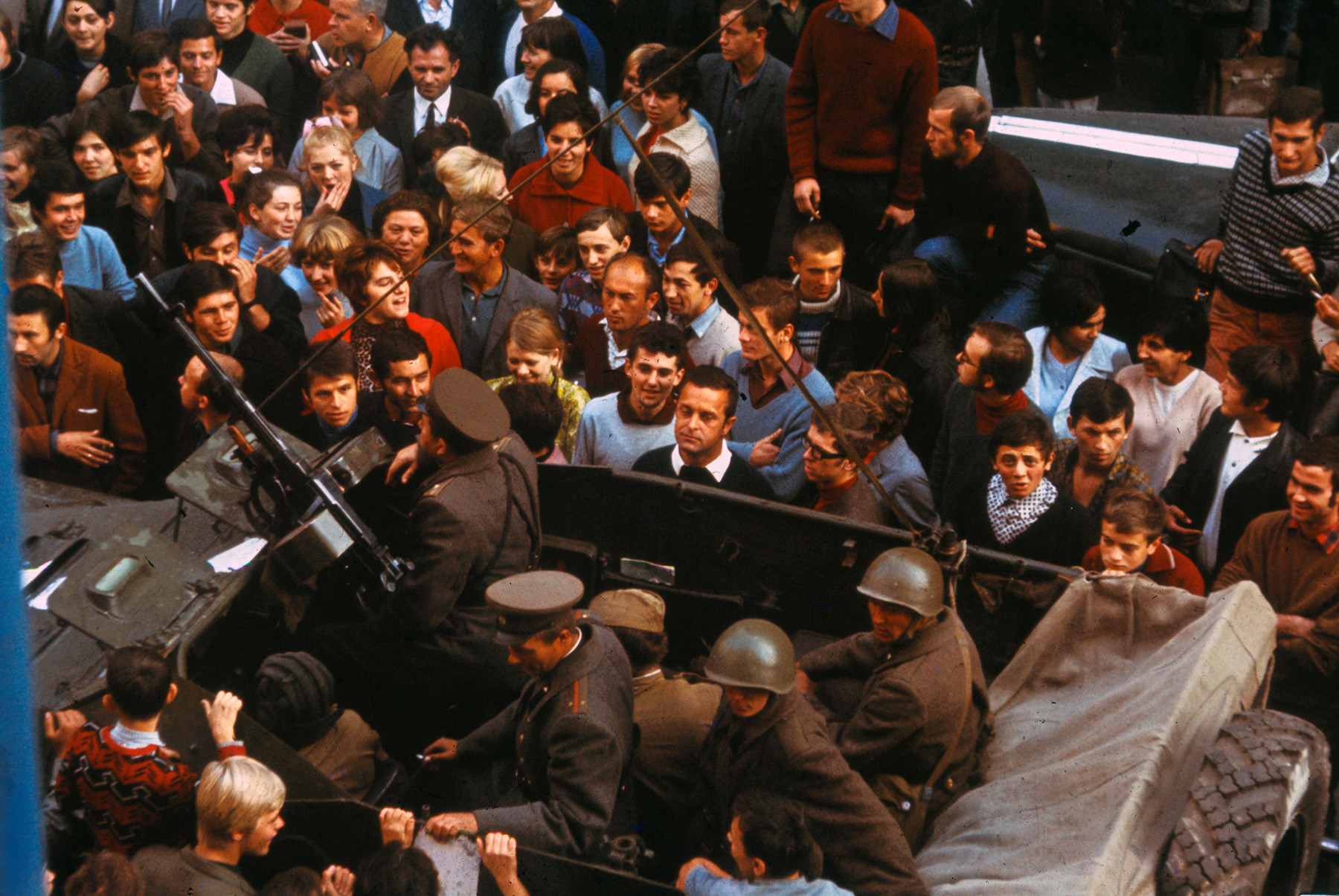 On 21 August 1968, the Warsaw Pact states initiated Operation Danube. Their troops entered Czechoslovakia and over the course of several weeks suppressed the Prague Spring. The largest contingents came from the USSR (170,000) and Poland (40,000), while the GDR sent 15,000, Hungary 12,500 and Bulgaria just over 2,000 soldiers, respectively. Nicolae Ceausescu vociferously condemned the intervention, and Romanian troops did not take part in the operation. 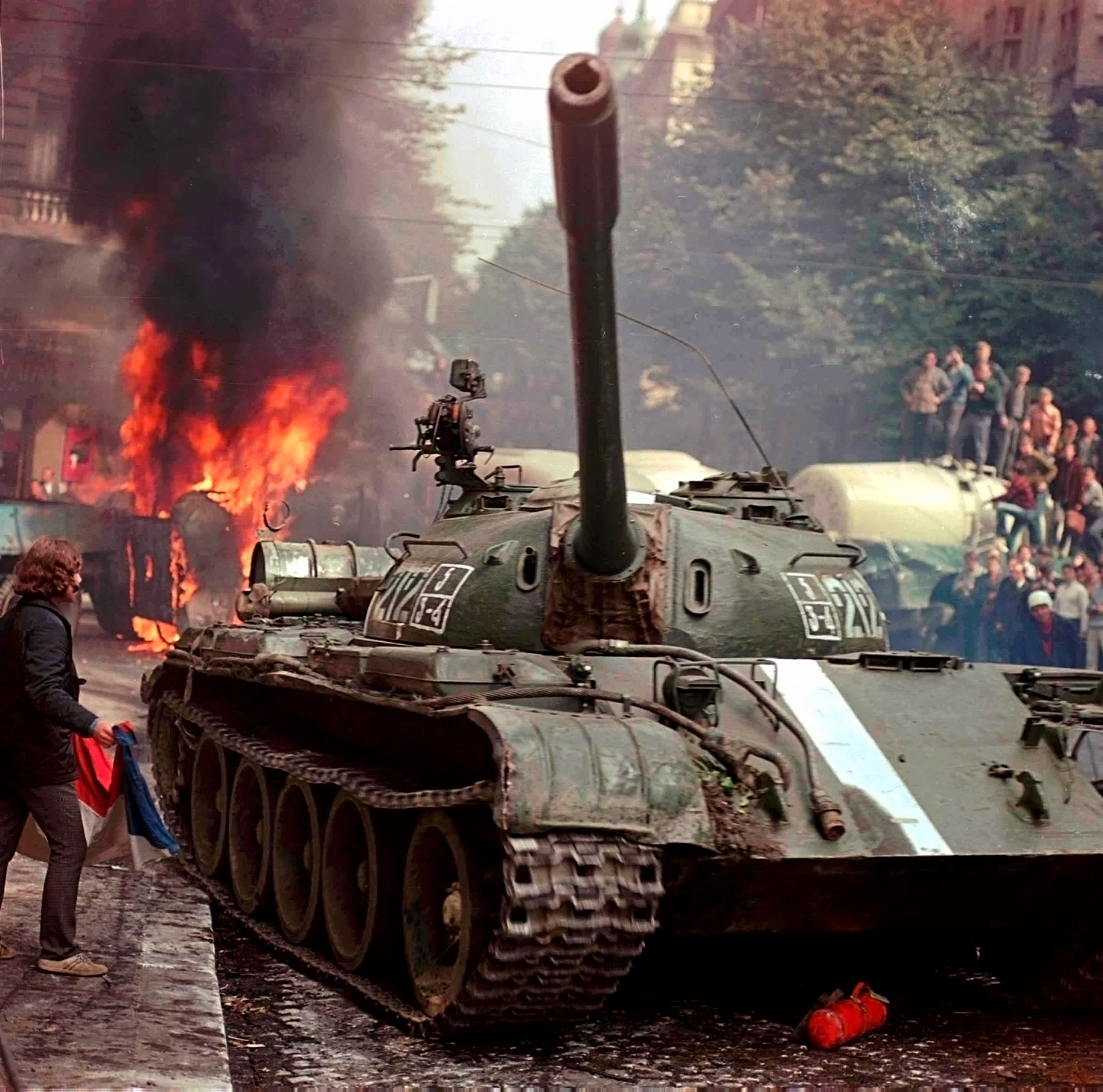 The Warsaw Pact regularly held joint military drills, the largest and most important of which were West-81 (involving over 100,000 service personnel) and Shield-82, held in conditions of simulated nuclear war. 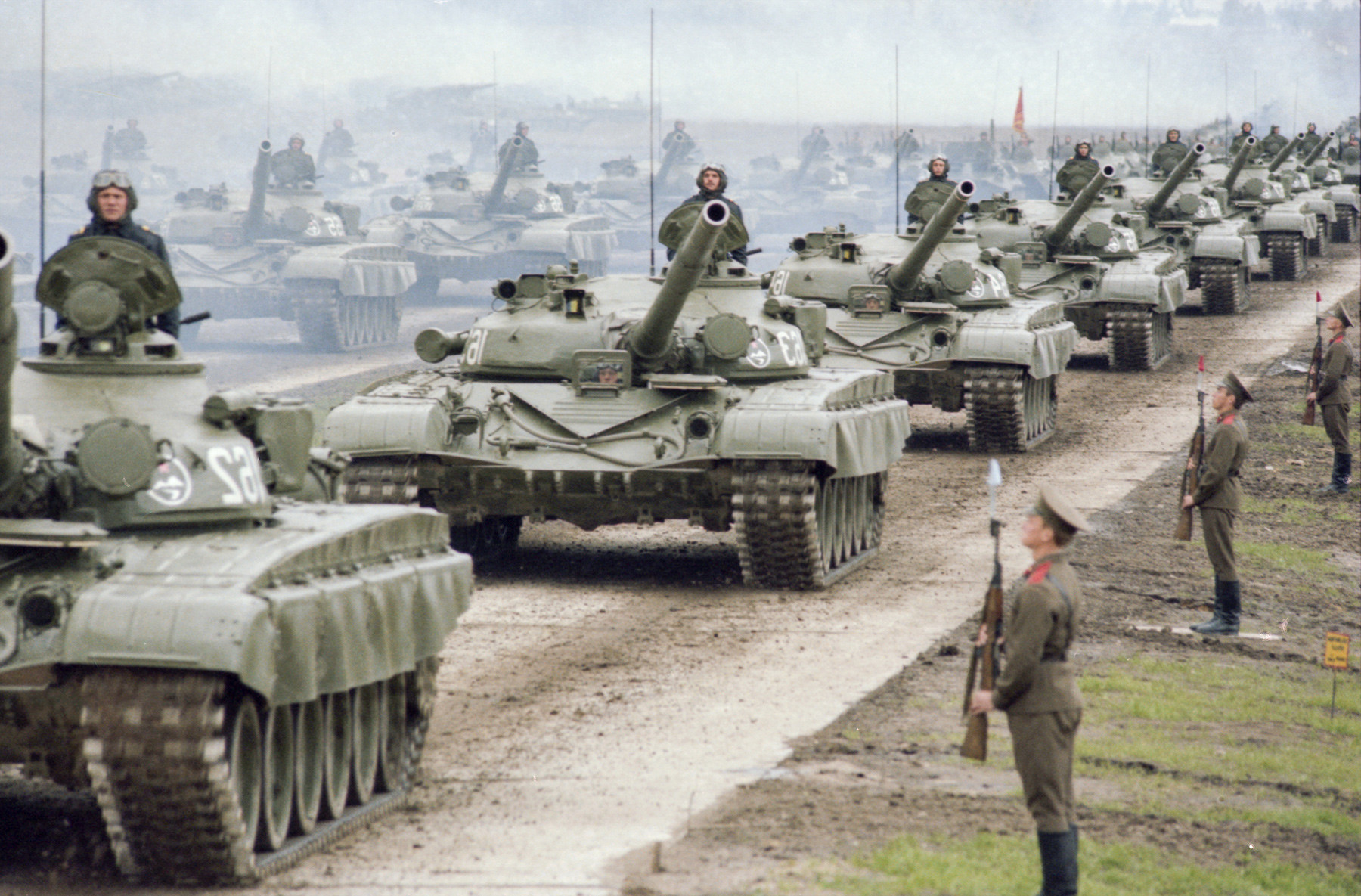 Over 80% of the weapons used by the Warsaw Pact armies were of Soviet origin: from tanks and fighter jets to electronic warfare means. Czechoslovakia actively produced and supplied its allies with infantry fighting vehicles and armored personnel carriers. 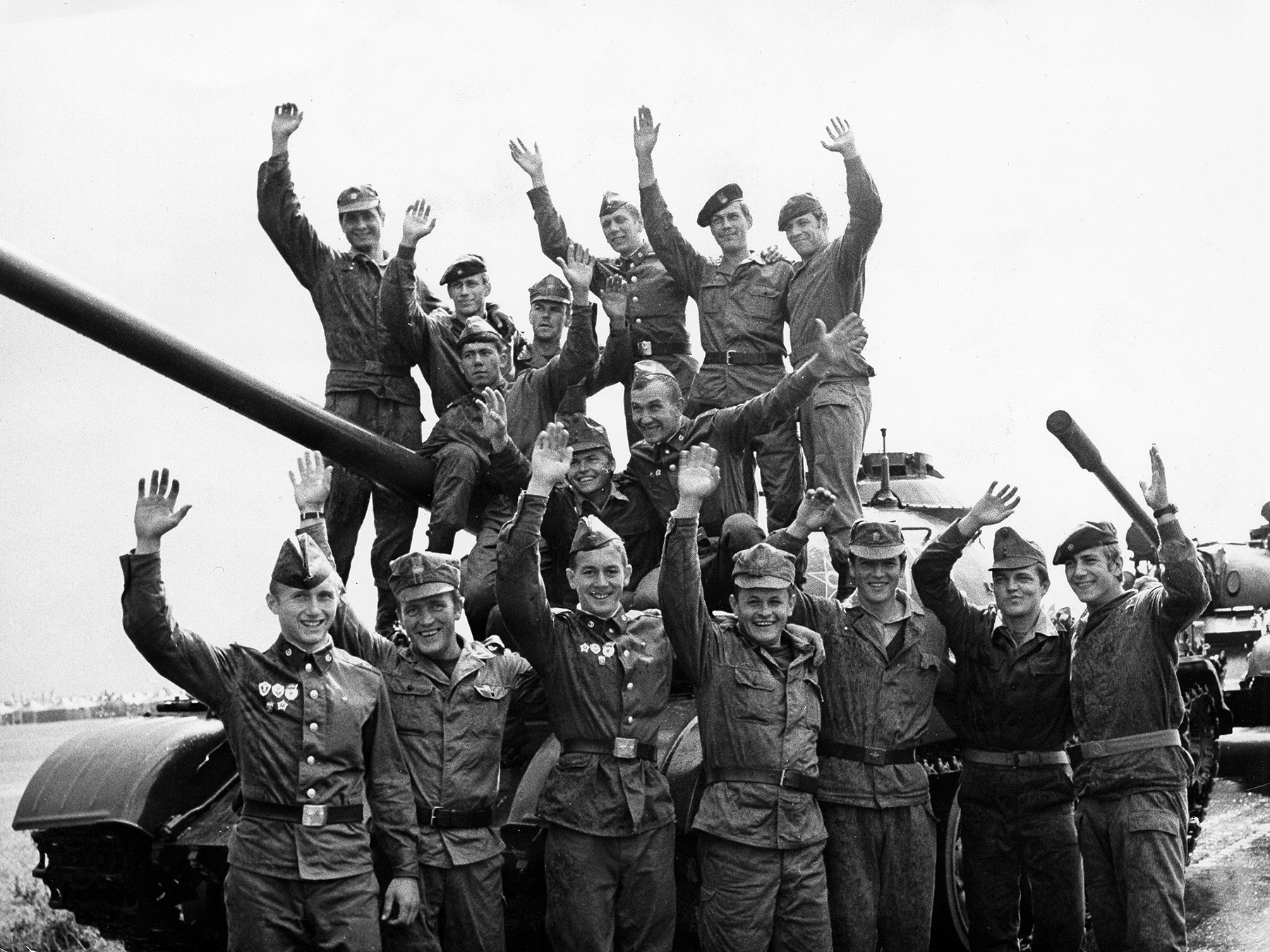 The so-called “Northern Group” of the organization’s troops (Germany, Poland, Czechoslovakia), situated in the immediate vicinity of the potential enemy, were much better equipped than the “Southern Group” (Romania, Hungary, Bulgaria), which were considered relatively weak. The same principle applied to the groups of Soviet troops deployed in these allied countries. 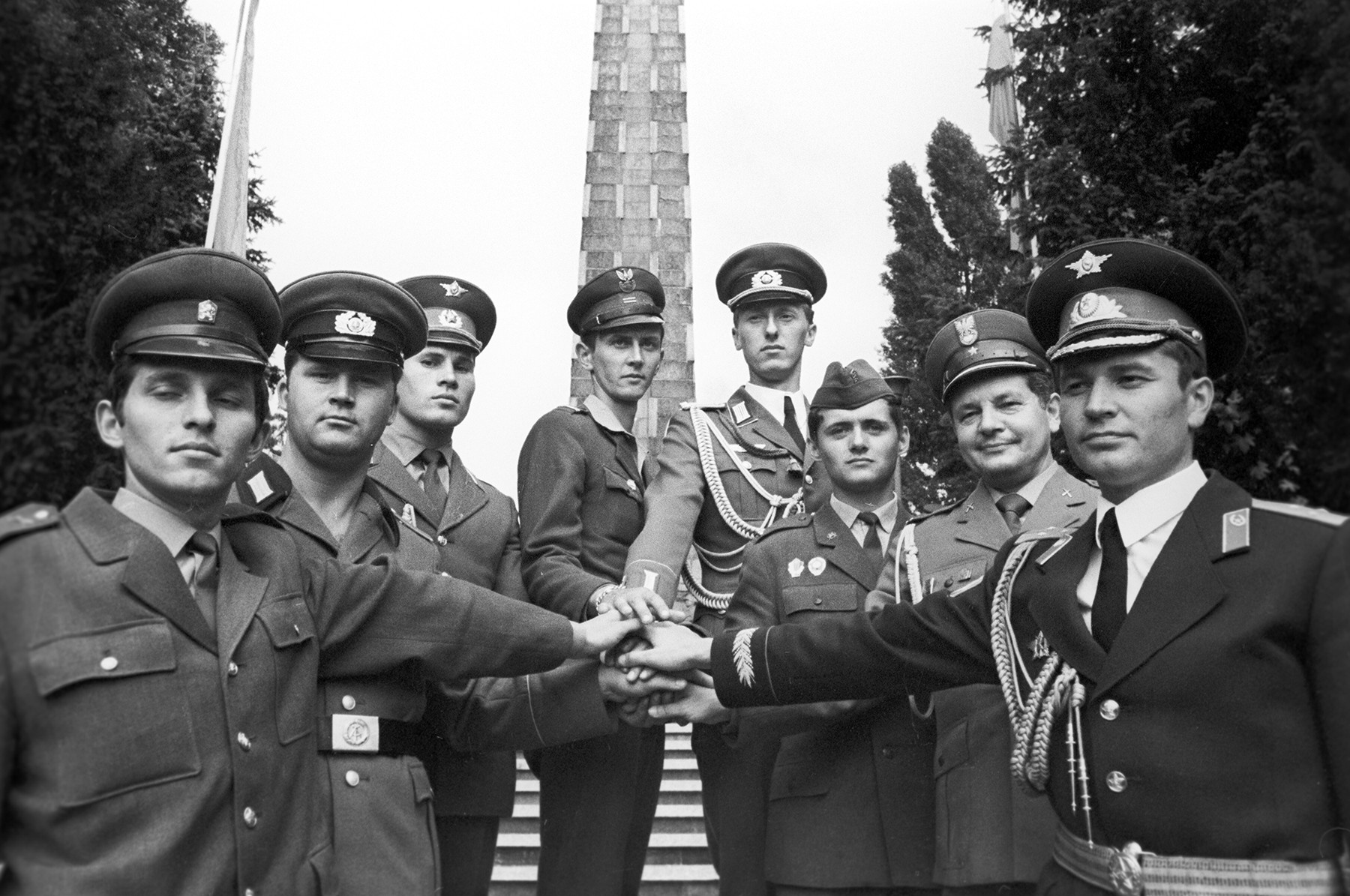 The tank force was a major strike capability of the Warsaw Pact. It was enormous: 53,000 Soviet and 12,000-15,000 Eastern European tanks. The bulk of them were T-54As and T-55s, which were gradually replaced by the T-64 and the T-72. Shortly before the demise of the Warsaw Pact, its member countries began to receive the newest T-80. 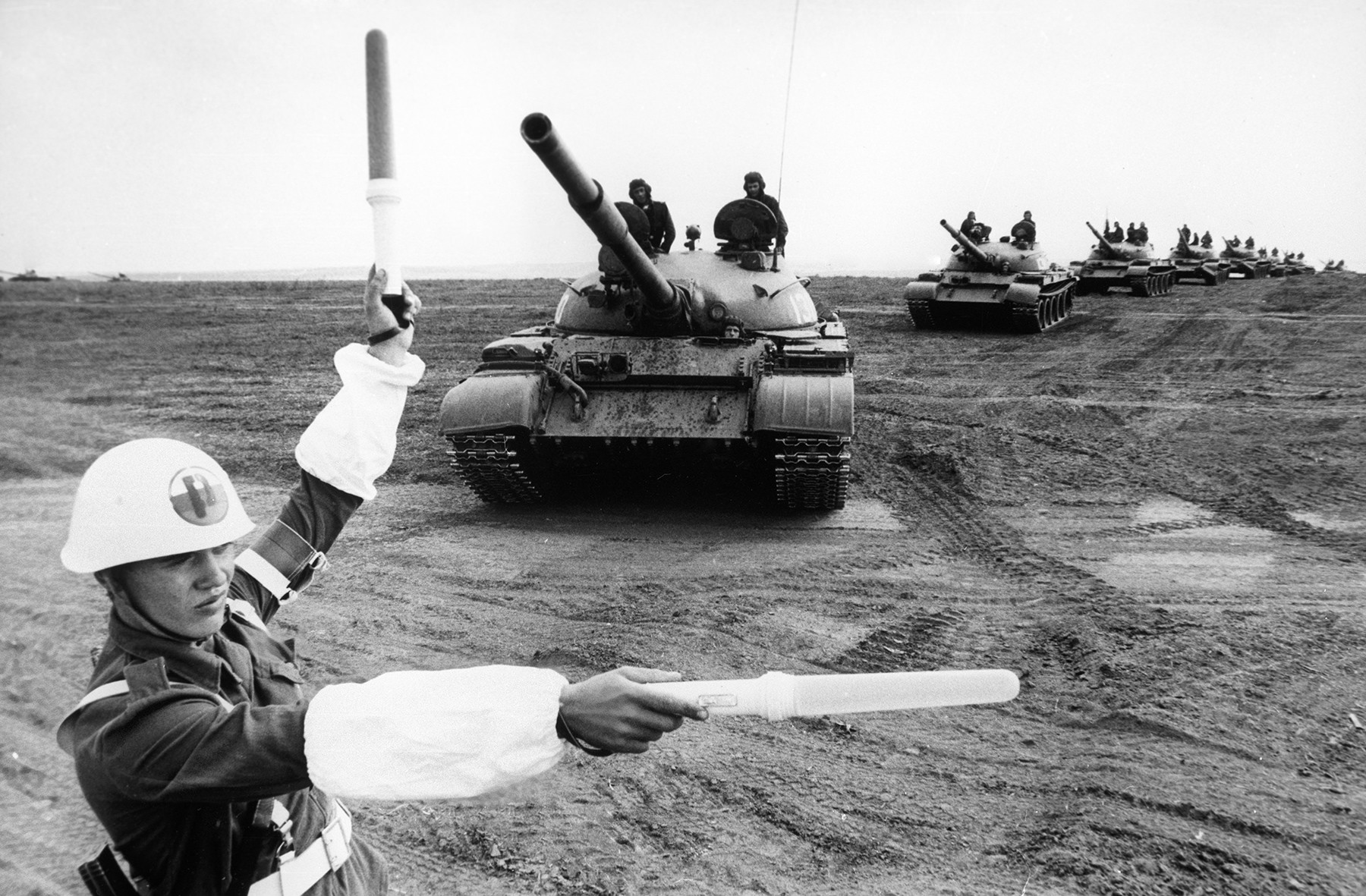 In 1977, the Warsaw Pact countries created the System of Joint Acquisition of Enemy Data (SOUD), a secret global signals intelligence system for intercepting information. Its initial goal was to safeguard the USSR from “foreign threats” during the 1980 Olympics in Moscow. 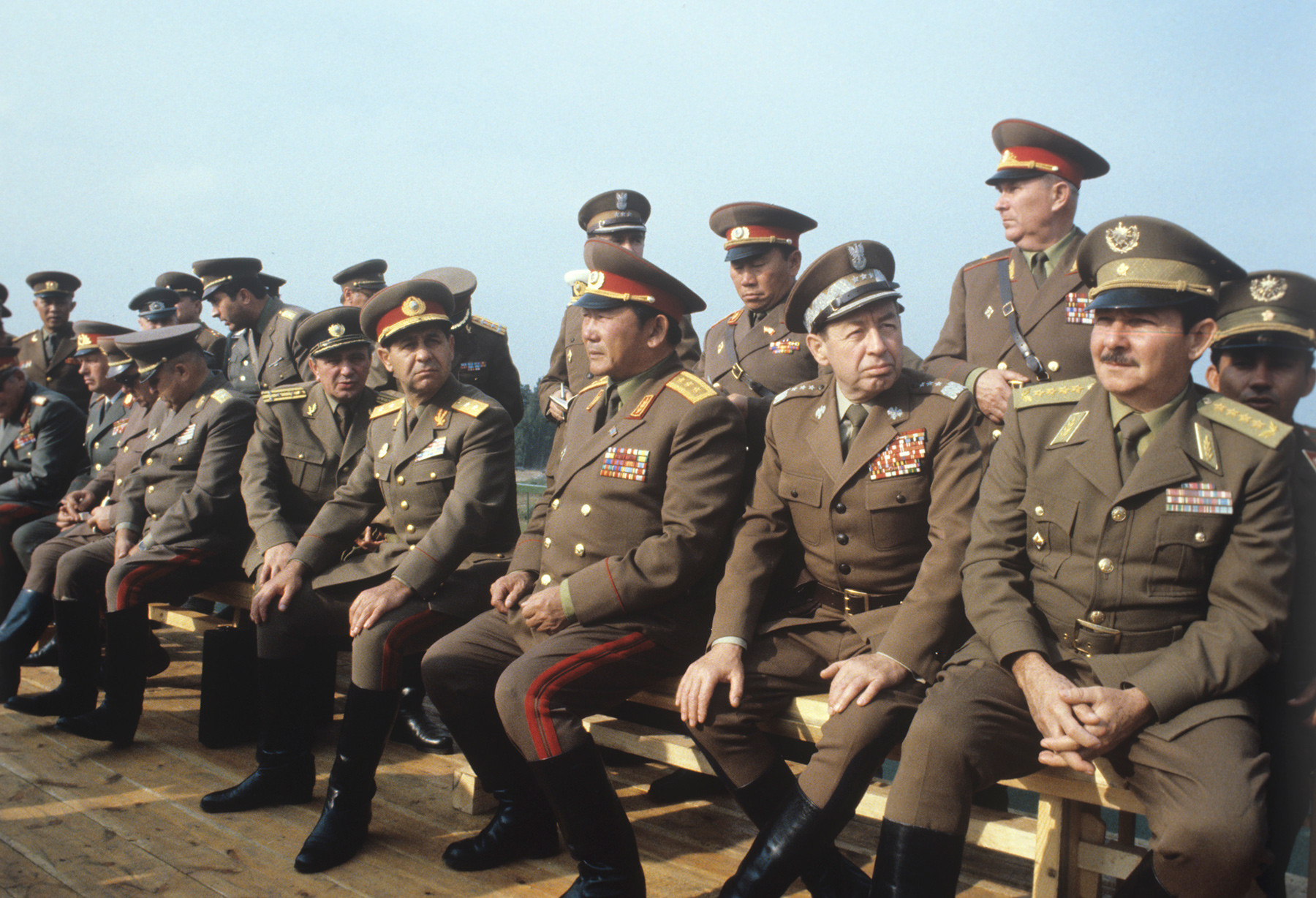 The Warsaw Pact ceased to exist after the fall of the Soviet regime in the Eastern European countries. It was officially dissolved on July 1, 1991, and all its former members soon filled the ranks of their former enemy, NATO. 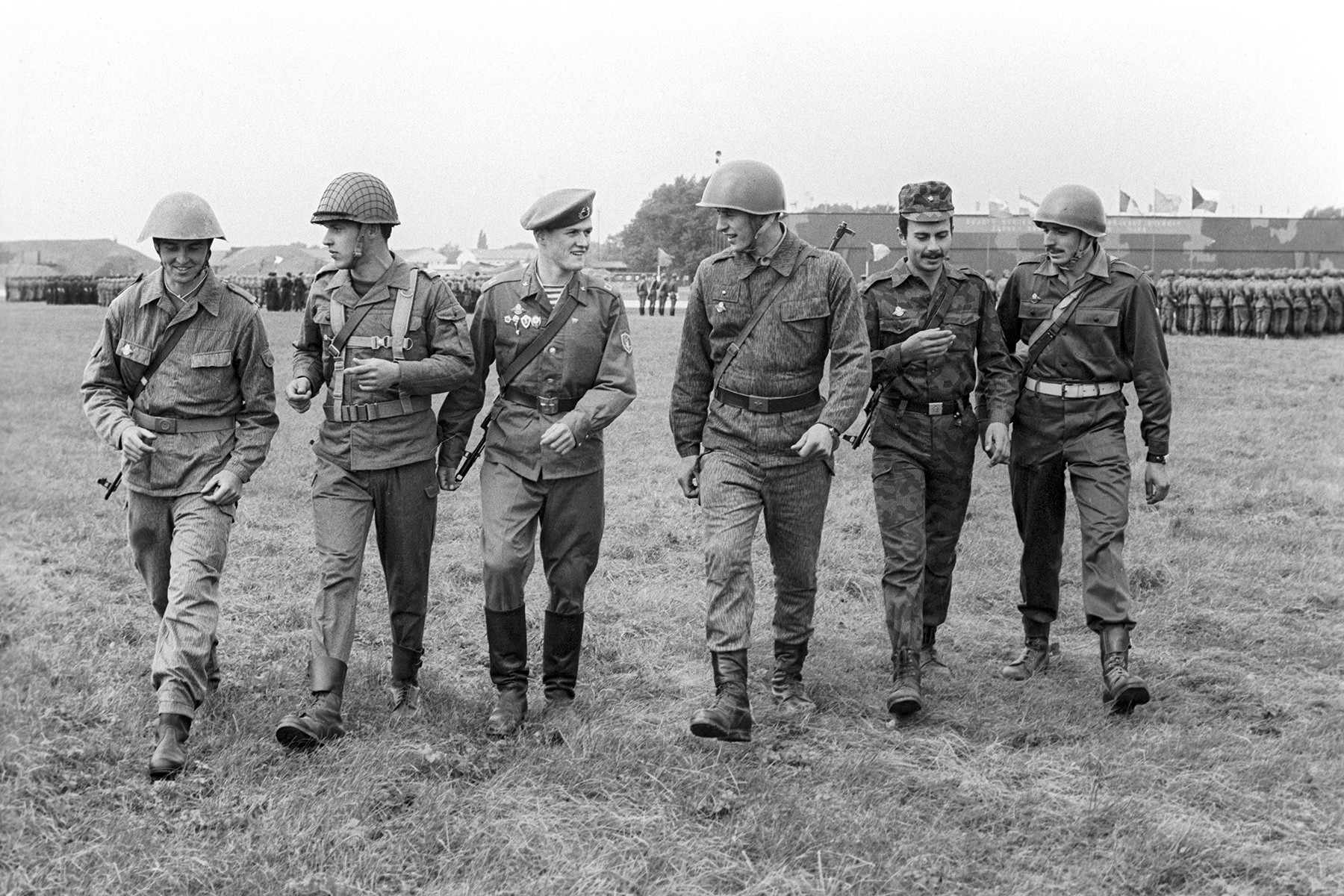