Why Leo Tolstoy was a terrible husband 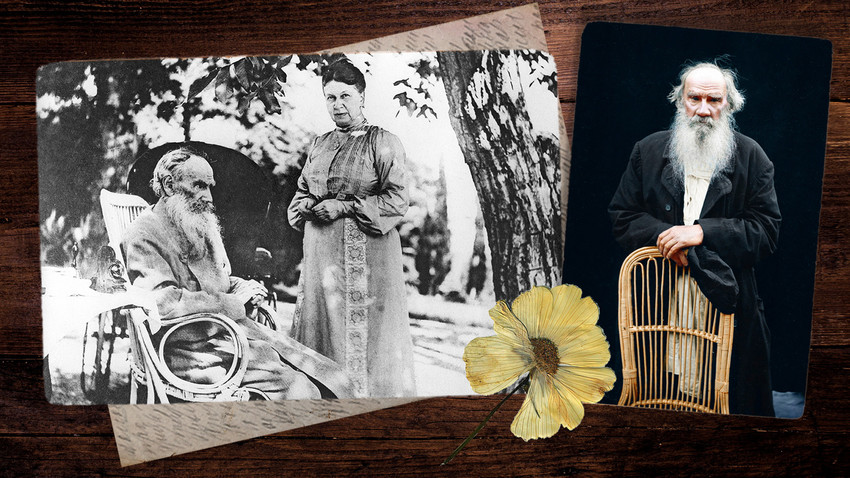 Pixabay, Planetzerocolor/Wikipedia, Mikhail Ozerskiy/Sputnik
Leo Tolstoy propagated marital fidelity and family values in his novels, but behind the scenes he was a nightmare of a husband for his wife Sophia. Here’s why.

1. He loved to boast about his vices

The relationship between Leo Tolstoy and his wife, Sophia Behrs, began in a way that was very unconventional for the 19th century.

When Count Tolstoy, then 34, asked 18-year old Sophia to become his wife, he wanted there to be no secrets between them. Before the marriage, Leo gave Sophia diaries in which he described his past intimate relationships with other women, including a peasant servant he had a kid of wedlock.

Sophia was shocked after reading about her future husband’s sexual explorations but went ahead with the marriage. “All of his past is so horrible for me that I think I’ll never be at peace with him,” Sophia wrote. “He kisses me, and I’m thinking: That’s not the first time he’s been infatuated. I was infatuated, too, but in my imagination, while he was involved with women, alive and pretty.” 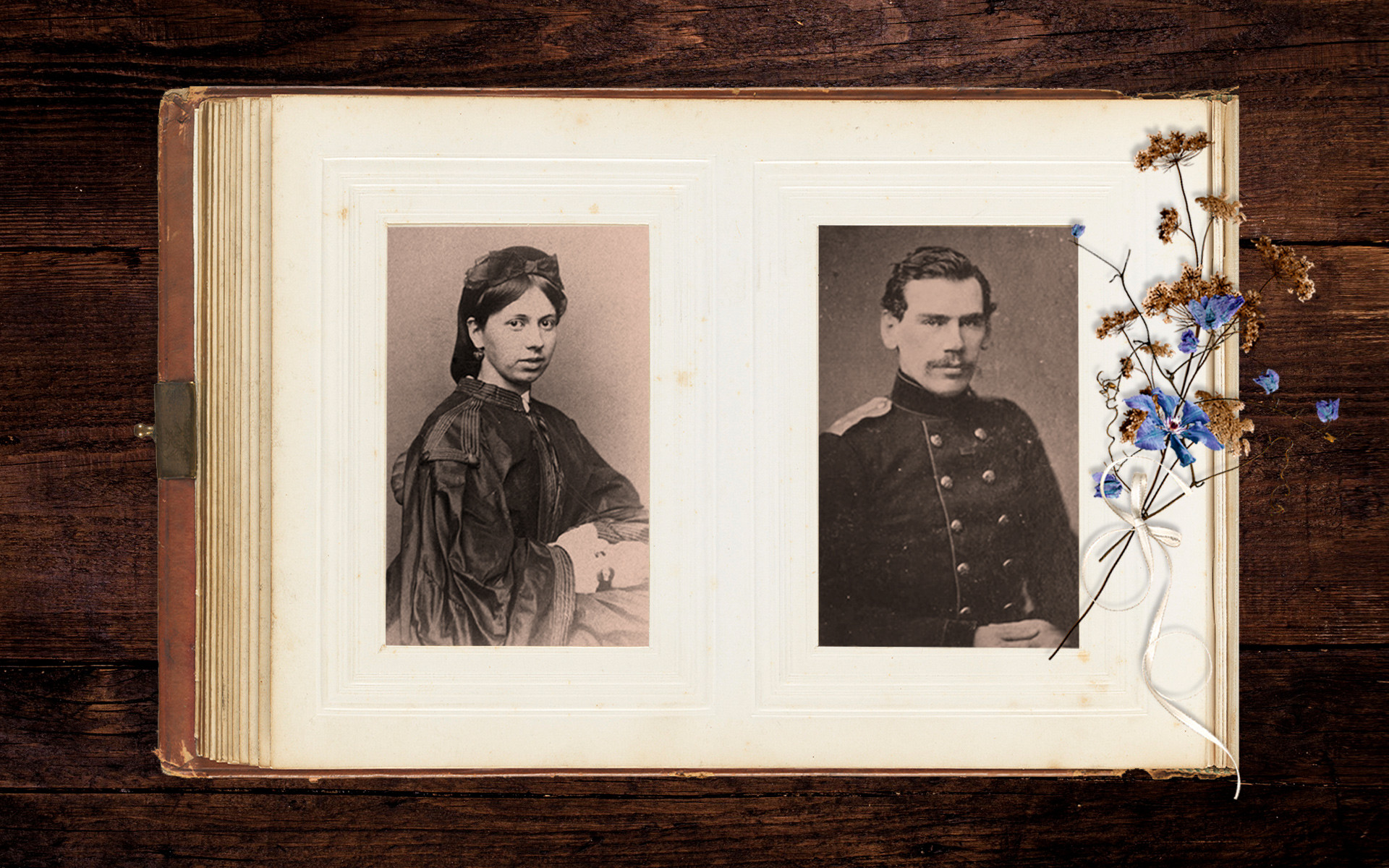 Much later, when she was over 60, Sophia would return to Leo’s diaries – this time with an obsessive desire to remove anything that might be compromising to her. She feared that for generations to come she would be remembered as a hateful shrew since Tolstoy often scorned and criticized her. Scholars believe that Tolstoy did indeed destroy some entries at Sophia’s request.

Maybe all this came out of Tolstoy’s wish to “purify” himself from the sins of his youth by choosing an innocent young woman from a conservative family in the hope that she would set him straight. Unfortunately, he couldn’t effectively put an end to the habits of his youth, which ended up accompanying him throughout his life.

2. He struggled with lust all his 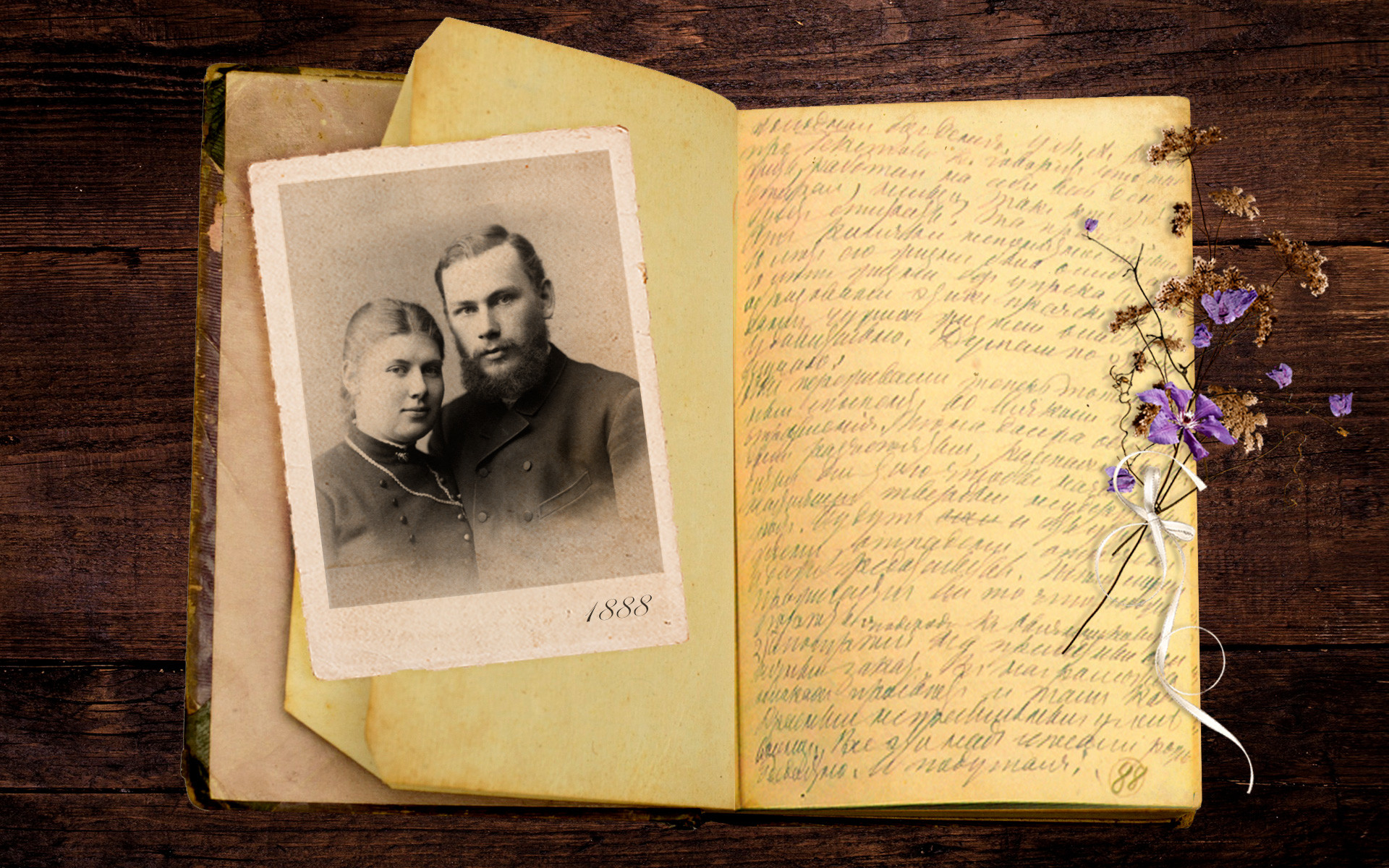 Leo and Sophia Tolstoy in 1888

his life, Leo Tolstoy struggled with lust. “I can’t overcome my lustiness,” he wrote in his diary, “this vice has become a habit for me.” Another entry: “I have to sleep with women. Otherwise, doesn’t give me a single spare minute.”

Judging by his diaries, Tolstoy adored his wife. “New conditions of family life have distracted me completely from the search for the meaning of existence,” he wrote. But he demanded a lot from Sophia in their married life – probably including lots of sex. Suffice it to say that she had 13 children with Leo Tolstoy, although five of them died in infancy 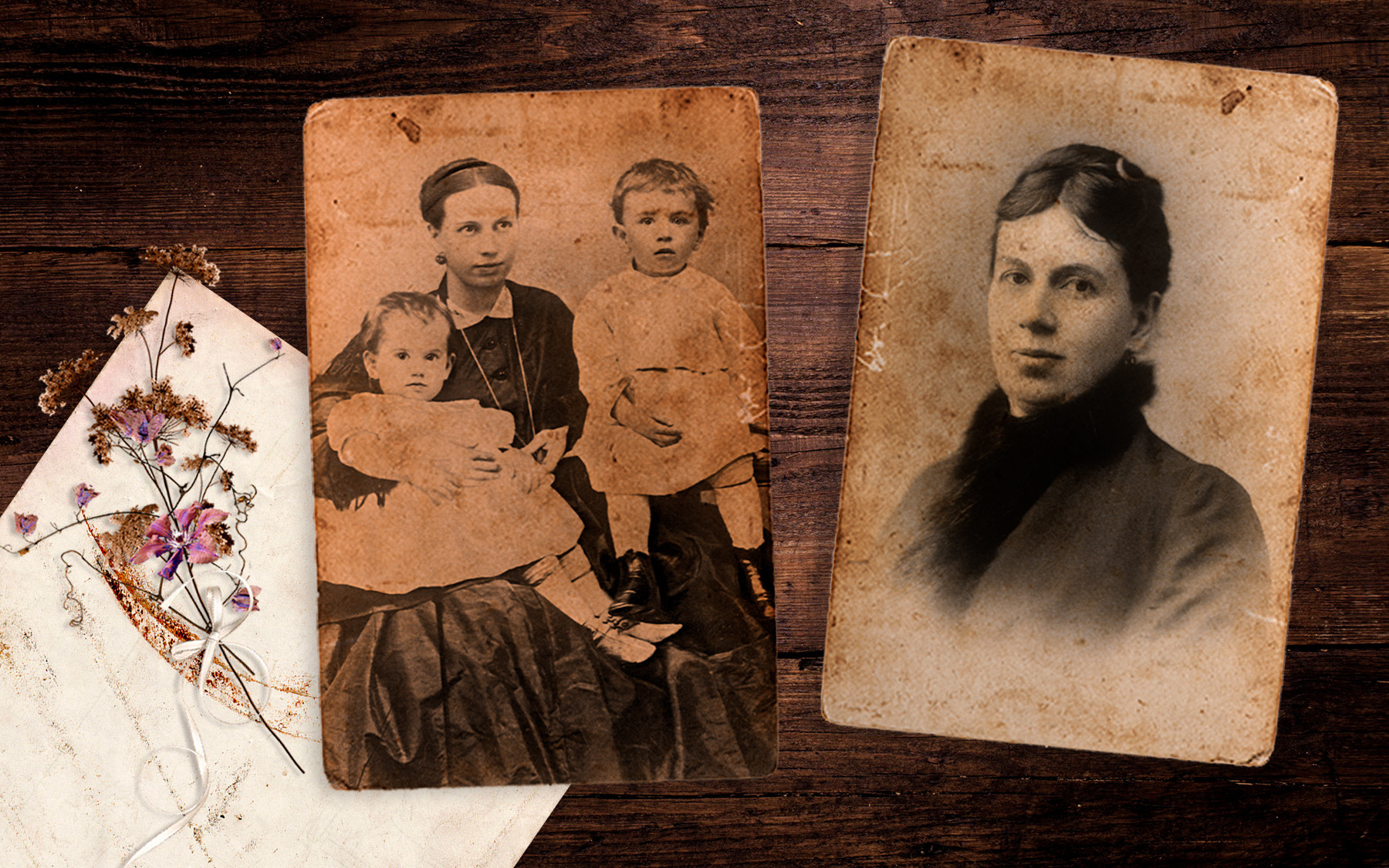 Sophia with her children Tanya and Sergey Tolstoy

Tolstoy only added to the hardship of childbirth. Each time his wife was pregnant and couldn’t have sex, he turned again to the peasant women in his village – where, as a landowner and a Count, he had virtually unlimited power. At the beginning of their marriage, he promised Sophia “not to have any women in our village, except for rare chances, which I would neither seek nor prevent” – a very polite way of making it clear that he was definitely going to have affairs.

But Tolstoy attributed his problems to his wife: “Two extremities – a rush of the spirit and the power of the flesh. A torturous struggle. I’m not in control of myself. I’m looking for the reasons: tobacco, intemperance, lack of the imagination’s labor. But they’re peanuts. There is one reason, the absence of a loved and loving wife.” And yet at the same time, Tolstoy did share a deep connection with wife, feeling grief when she suffered during childbirth and spending nights at her bedside. 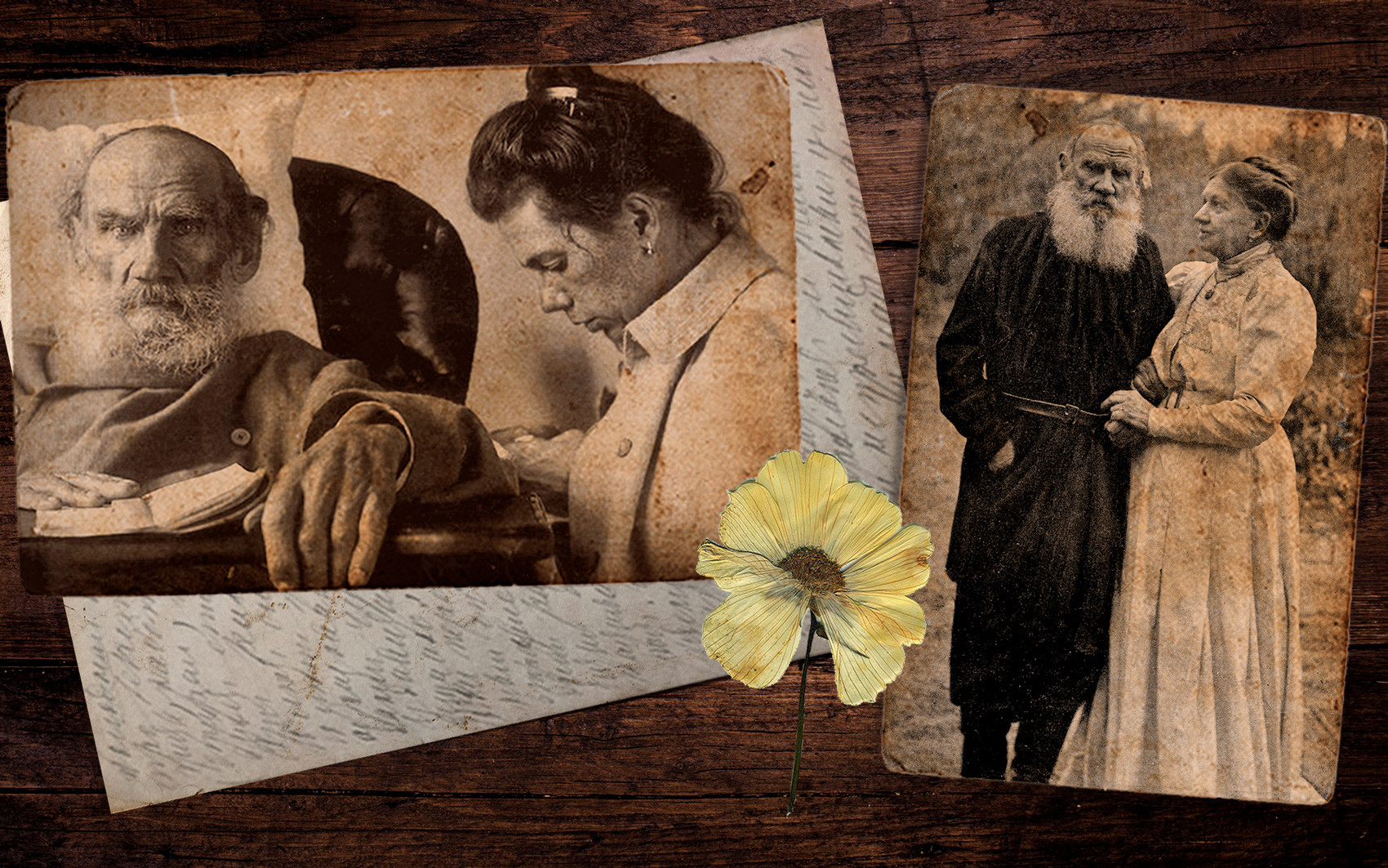 Sophia wrote to Leo: “In all this hustle, being without you is like being left without a soul. You alone can add poetry and charm to everything, elevating everything to some height. However, this is me that feels that way. For me, everything is dead without you. I only love… what you love...”

Sophia’s feelings for Tolstoy ran very deep, judging by her letters to him. Maybe this is why their marriage lasted until the very end. Societal norms probably played a role as well though since in 19th-century Russia a noblewoman couldn’t always get a divorce and keep a good reputation, especially in noble circles.

3. He left household chores almost solely to his 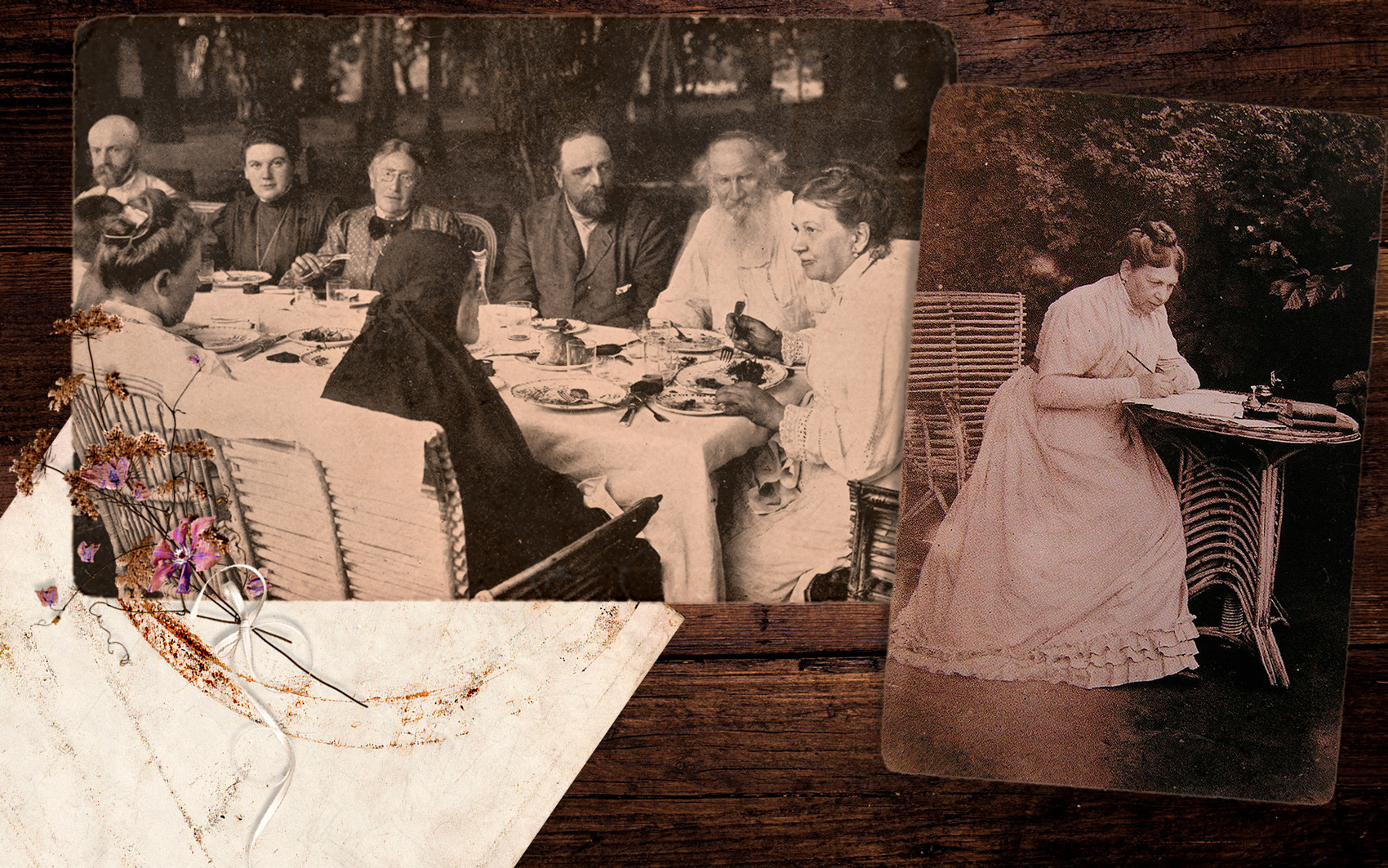 Sophia came to Tolstoy’s estate, Yasnaya Polyana, she was shocked at first by its poverty. She had to maintain everything from crockery to blankets and was in charge of bills and maintenance of the house and adjoining buildings.

Taking care of children also fell on Sophia. Leo sometimes played games with them, but most of the time he was busy writing or meeting with his admirers and colleagues. Meanwhile, Sophia taught their children music and good manners, clothed and fed them. She did all of this on her own since Tolstoy was opposed to the governors and nannies that most noble families had at the time. Instead, he believed all this was the job of a mother.

Yasnaya Polyana was a big and rich village with lots of problems. Peasants went to their landlord’s house to get help, borrow money, complain about their neighbors – and all this was also on Sophia’s shoulders, including the village’s clinic, which she paid to organize.

Last but not , Sophia was her husband’s scribe, secretary and literary agent. She even consulted Anna Dostoevsky, another great writer’s wife who was responsible for her husband’s literary business. Sophia understood the perplexing handwriting of her husband and rewrote and edited many of his works. She copied the entire text of War and Peace seven times. 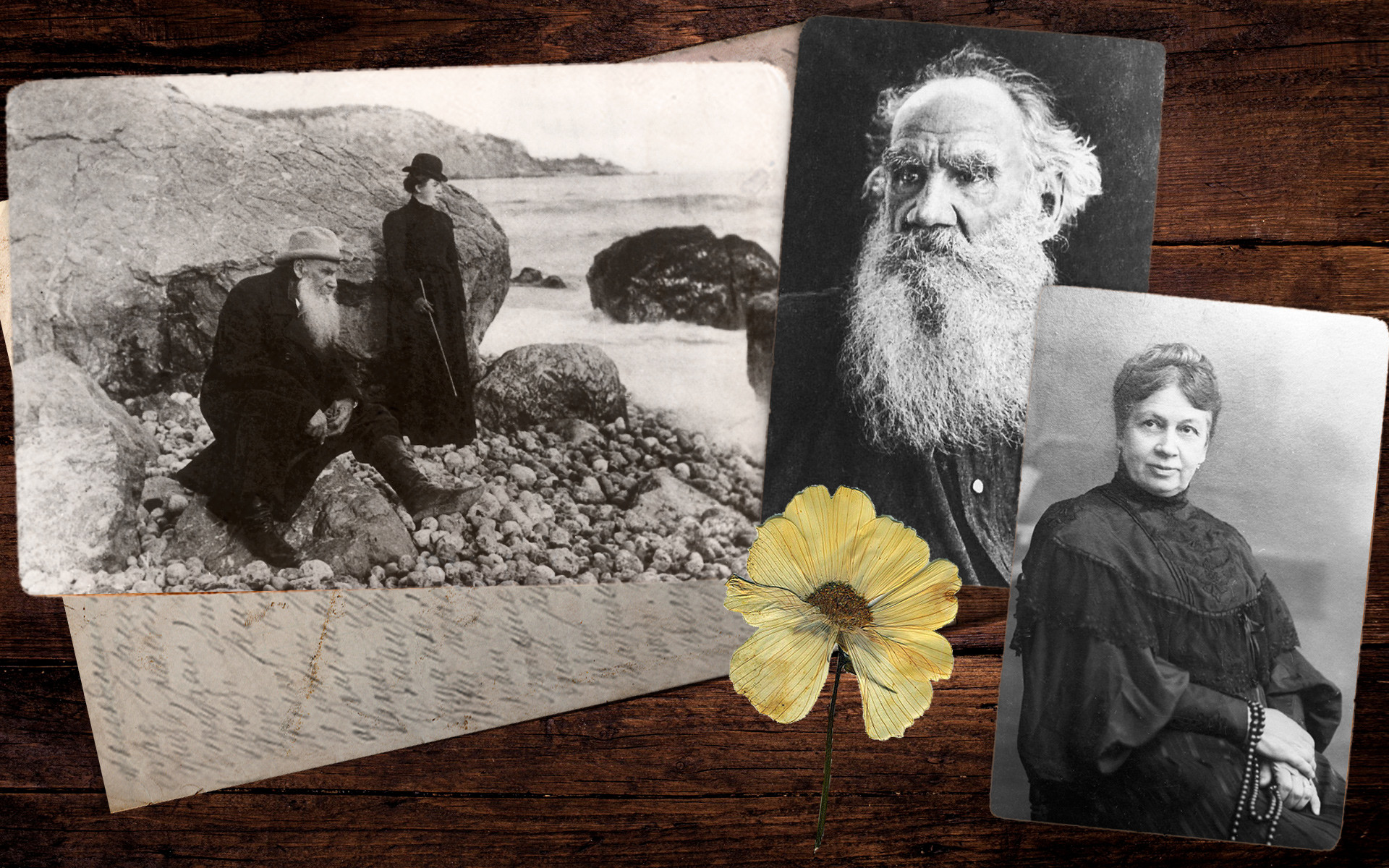 Leo and Sophia Tolstoy in the Crimea, circa 1900

Towards the end of his Tolstoy became involved with spiritual teaching that eventually alienated him from his family and got him excommunicated from the Orthodox Church. This also impacted his relationship with his wife. His final escape from his home, for example, was provoked by his wife’s concern for him, which he considered superfluous.

Despite the writer’s uneven and sometimes hostile treatment of his wife, in a large it is definitely Sophia we should thank for the preservation of Tolstoy’s works and literary talent. Given his somewhat snooty treatment the people around him, he would have had far less time to devote to his work were it not for his heroic spouse.