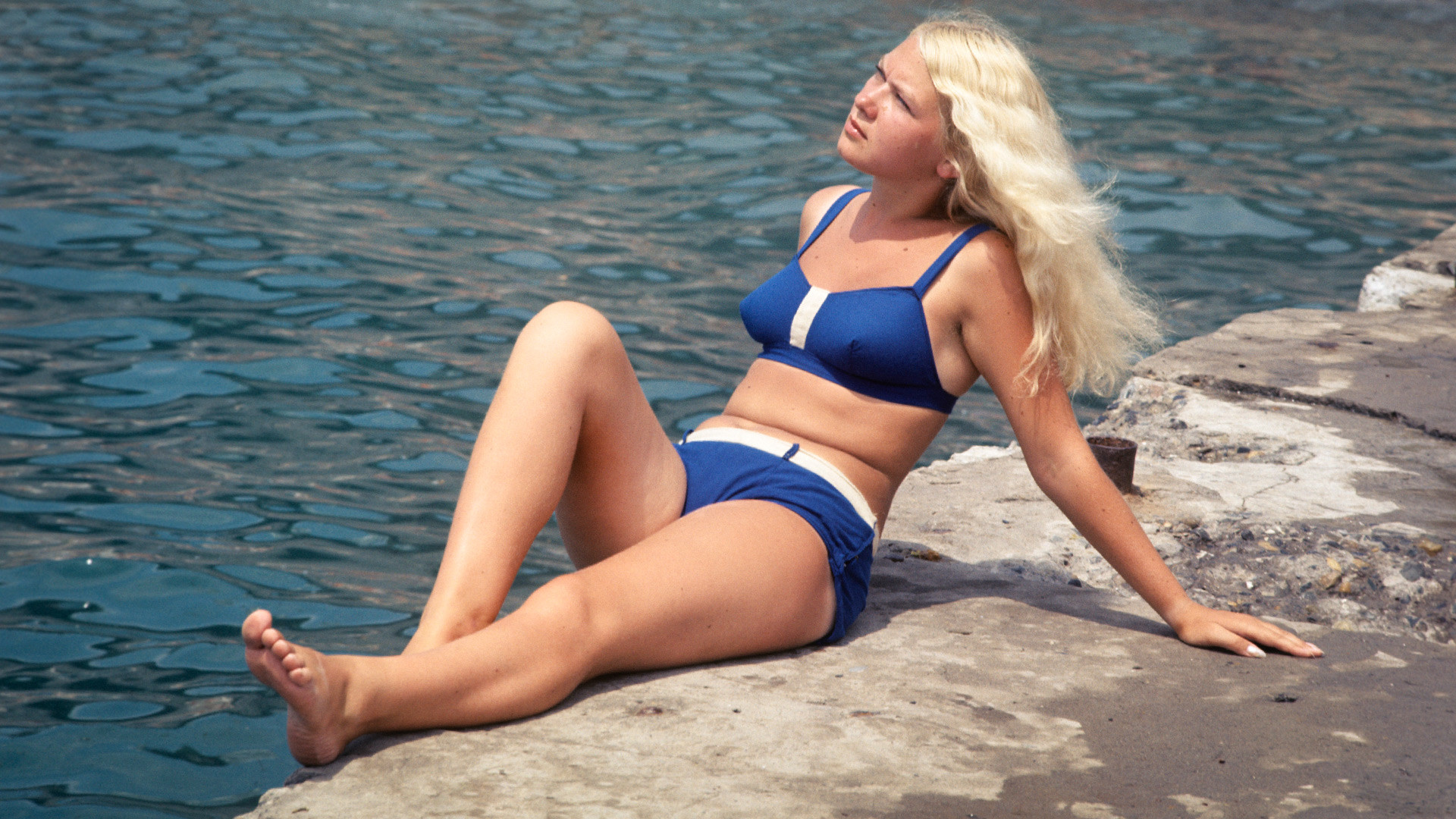 B.Yelin/Sputnik
Each summer the beach was like a magnet for people throughout the Soviet Union. And they could find beaches virtually everywhere, including young pioneer camps, city parks and, of course, fashionable resorts.

1. People in the Soviet Union didn’t go to the Maldives or Bali on holiday, but they did know how to have fun. Just like today, people throughout the USSR tried to get to the beach on hot summer days. 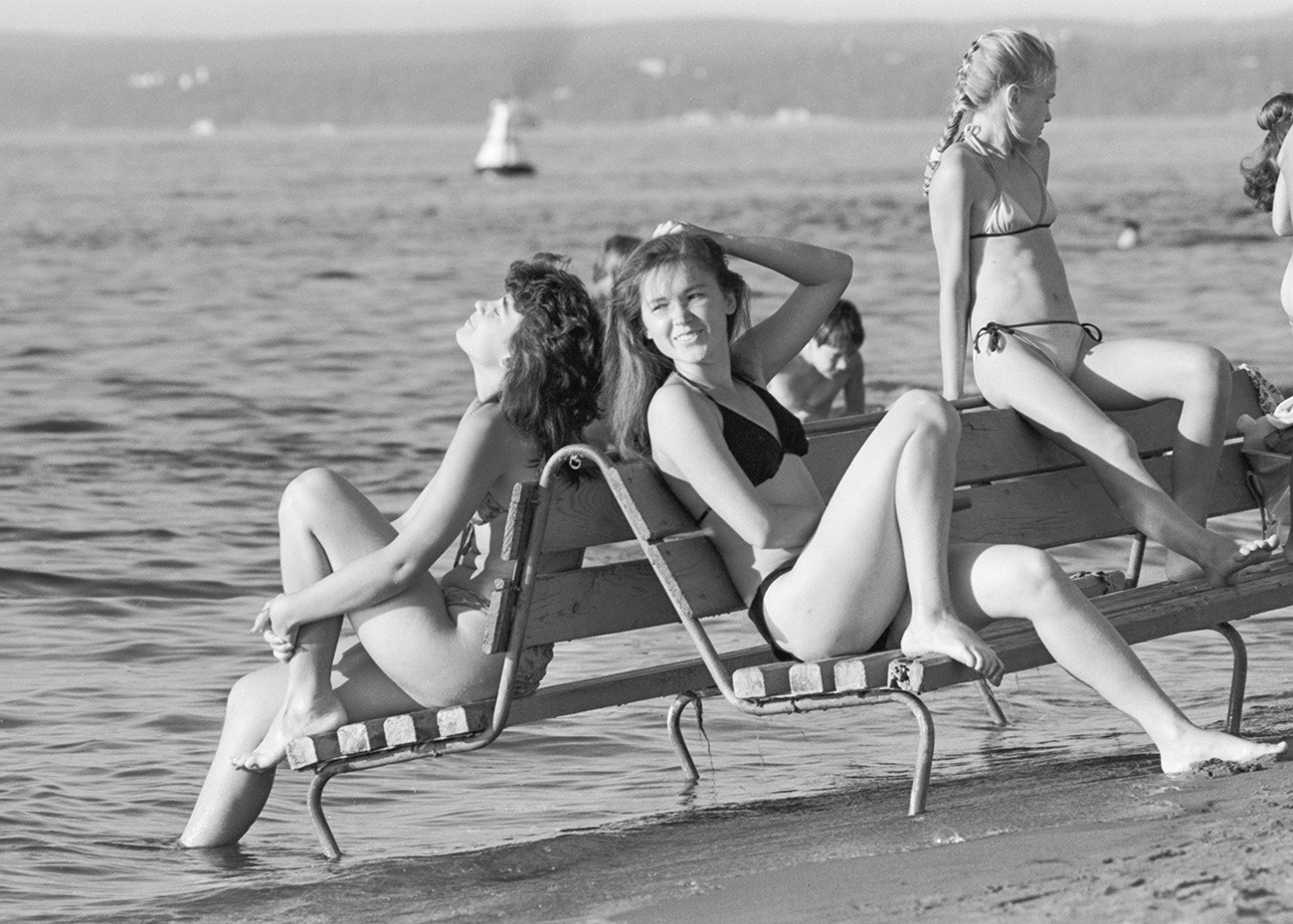 2. A beach holiday could be arranged independently and inexpensively—what Soviets referred to as “wild” — or an organized stay at a sanatorium or hotel using a voucher from an enterprise or a trade union. Holidaymakers staying at such places received three meals a day and medical treatment. What a dream! 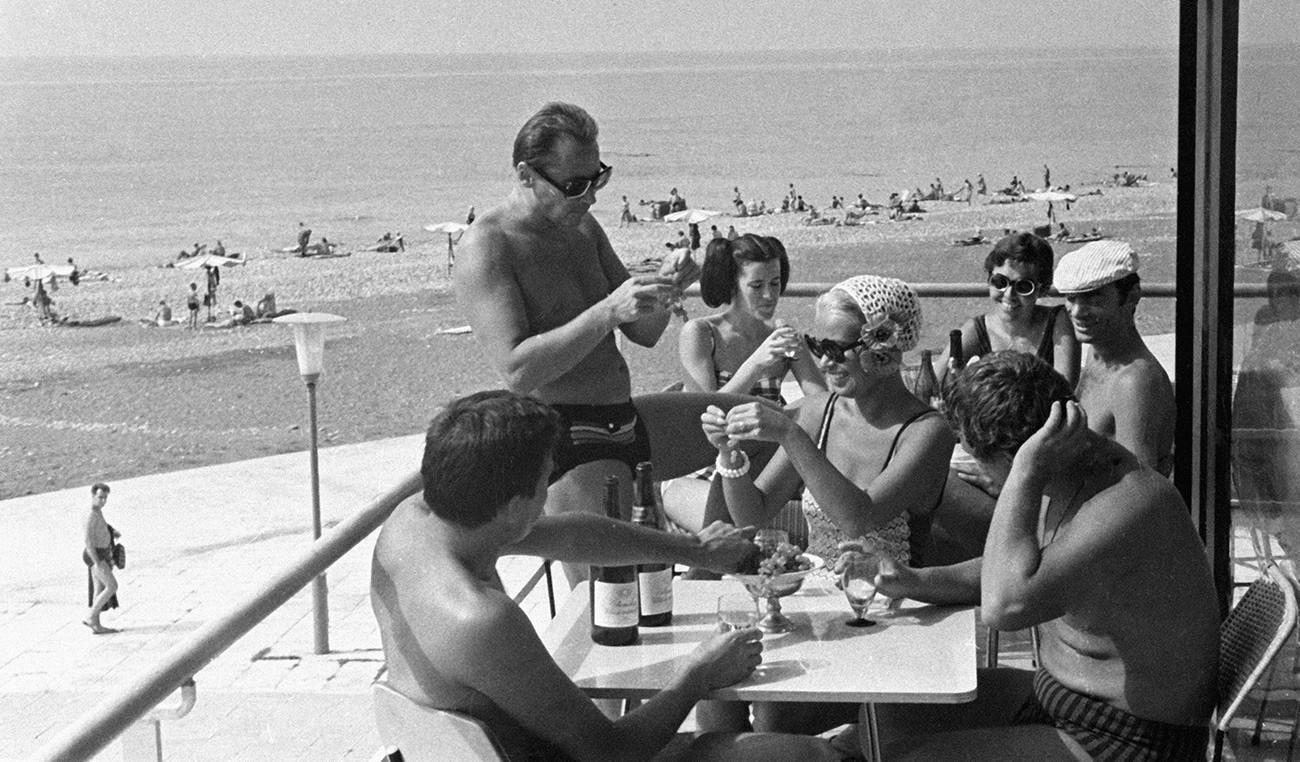 3. The most desirable option was to get hold of a voucher to the Baltic coast. Resorts in places like Jūrmala (Latvia), Pärnu (Estonia) and Palanga (Lithuania) were considered the most prestigious. It was almost like going abroad. 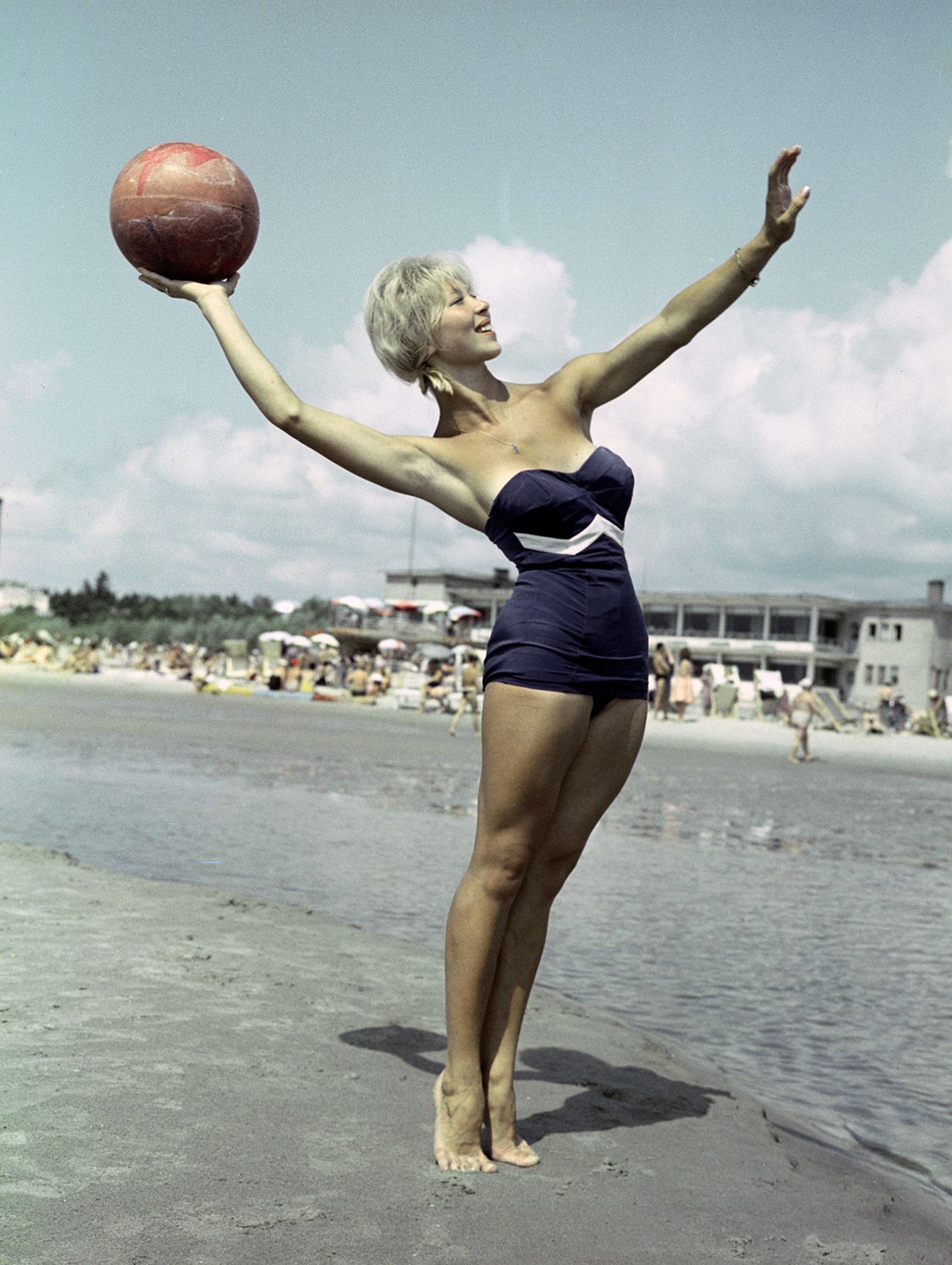 4. A holiday on the Black Sea was also highly sought after. Resorts in Crimea, Sochi and Abkhazia were considered the best in the USSR. 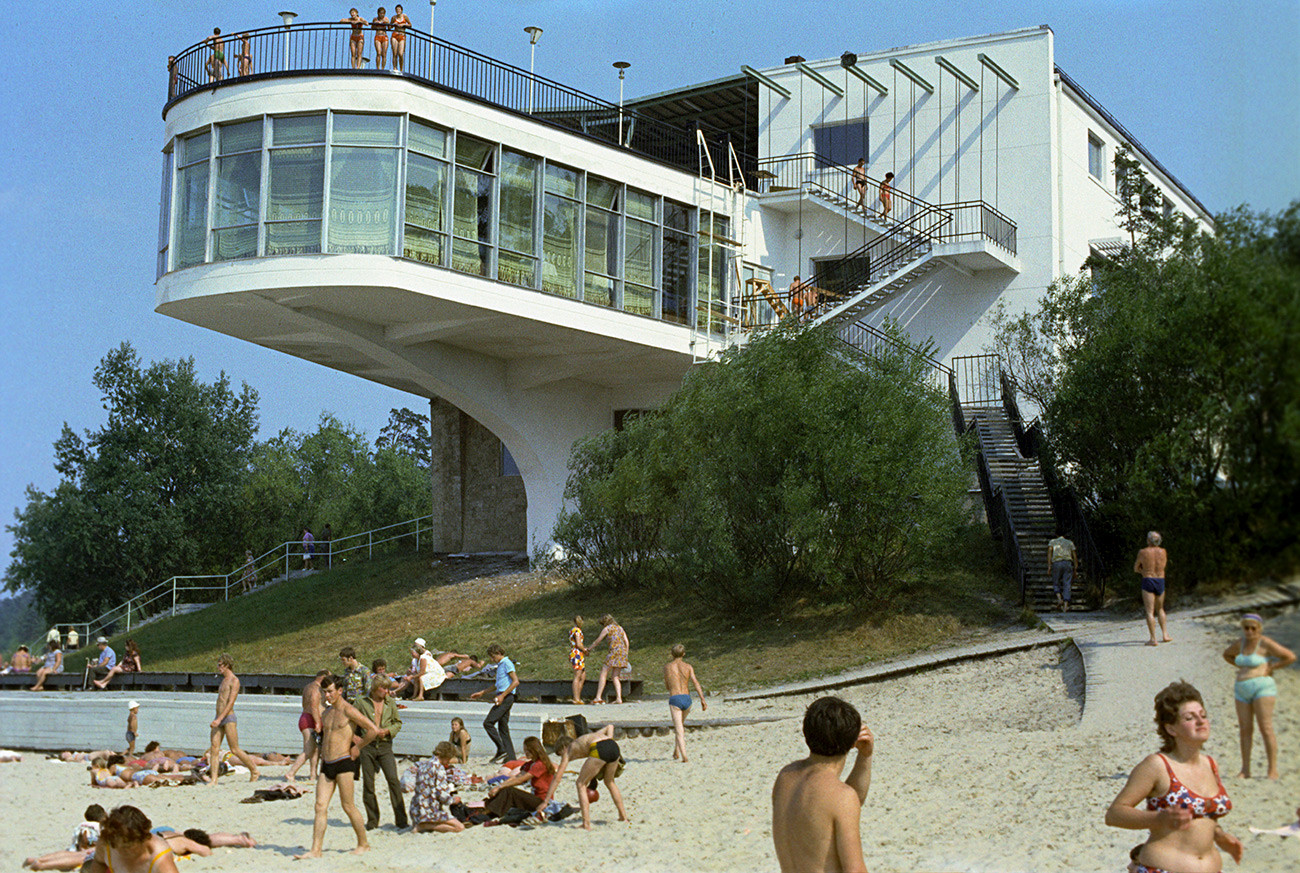 5. The main rule of thumb on Soviet beaches was to arrive early in the morning since otherwise it would be difficult to find a spot. In Yalta, Alushta and Yevpatoriya — the most popular resort towns in Crimea — the beaches were almost always packed. 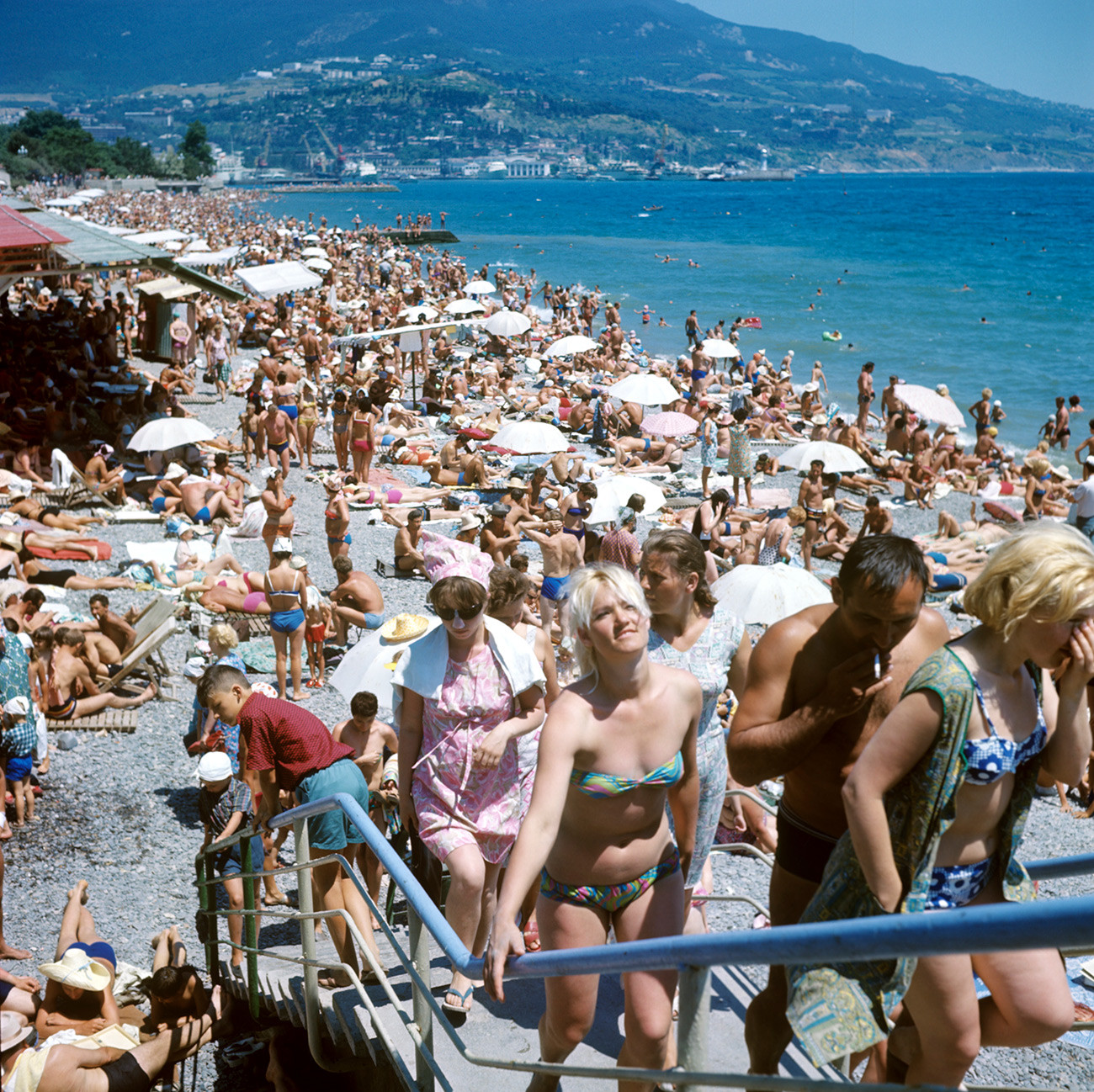 6. Besides reveling in the sea and the sun, people on holiday at resorts could expect to find various other activities as well. Playing chess on the beach was very popular in the USSR. 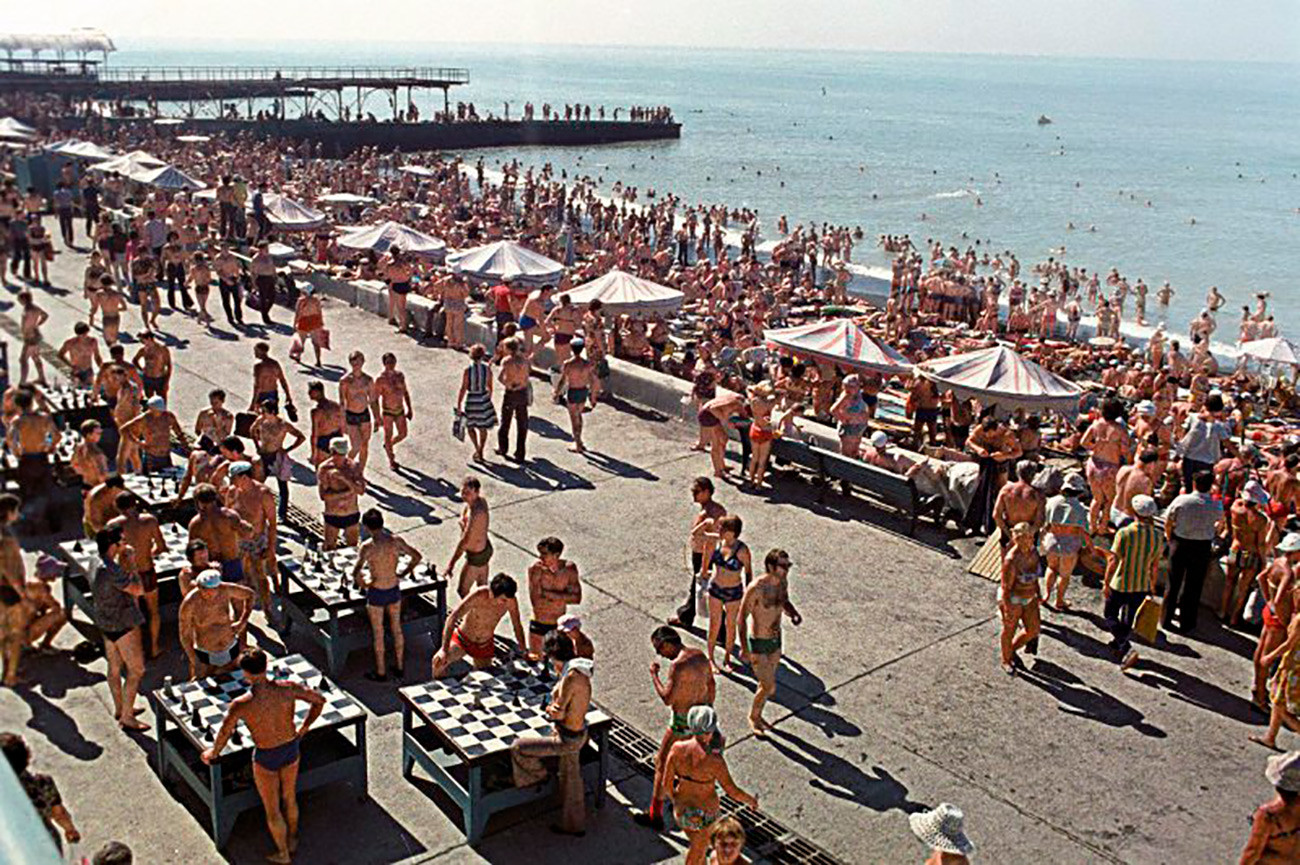 7. Young people often preferred to do something physically active, such as beach volleyball or a variation of it called “pioneerball.” 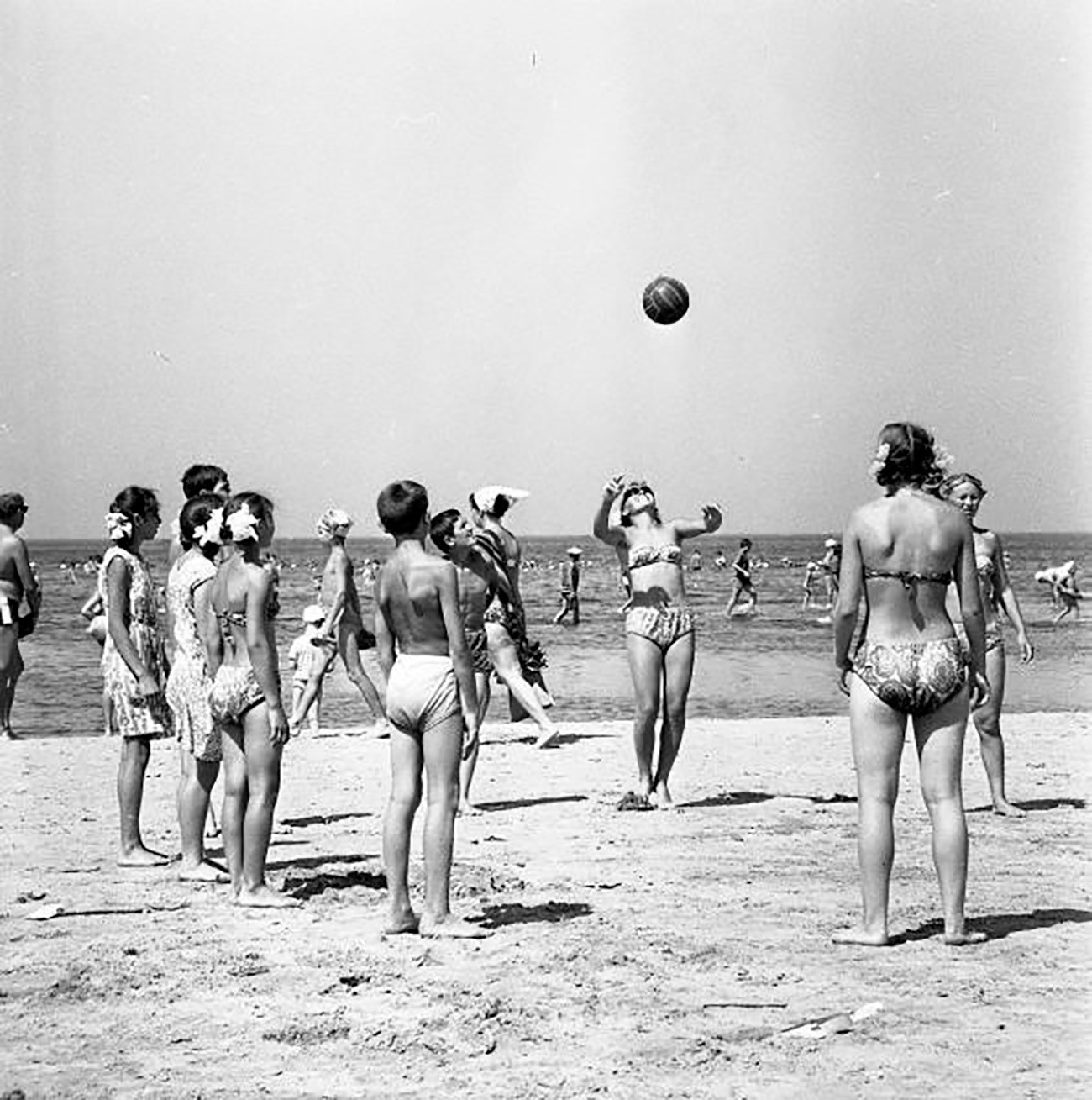 8. You can get really ravenous after being outside all day, so open-air cafes were always popular. But many people organized picnics with homemade snacks instead. 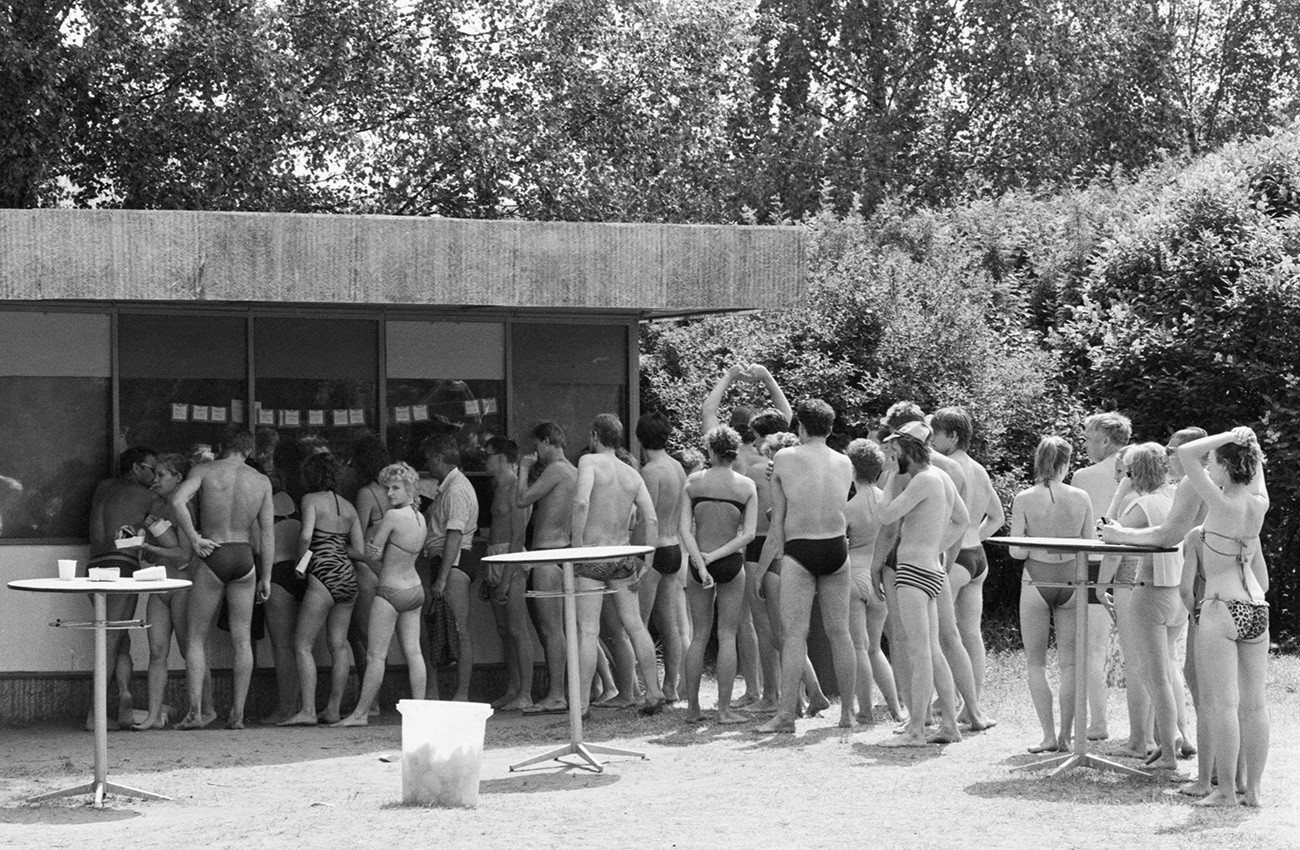 9. Even if you couldn’t get away, it was possible to have a good time closer to home too. For example, Muscovites still love relaxing on the Istra Reservoir. 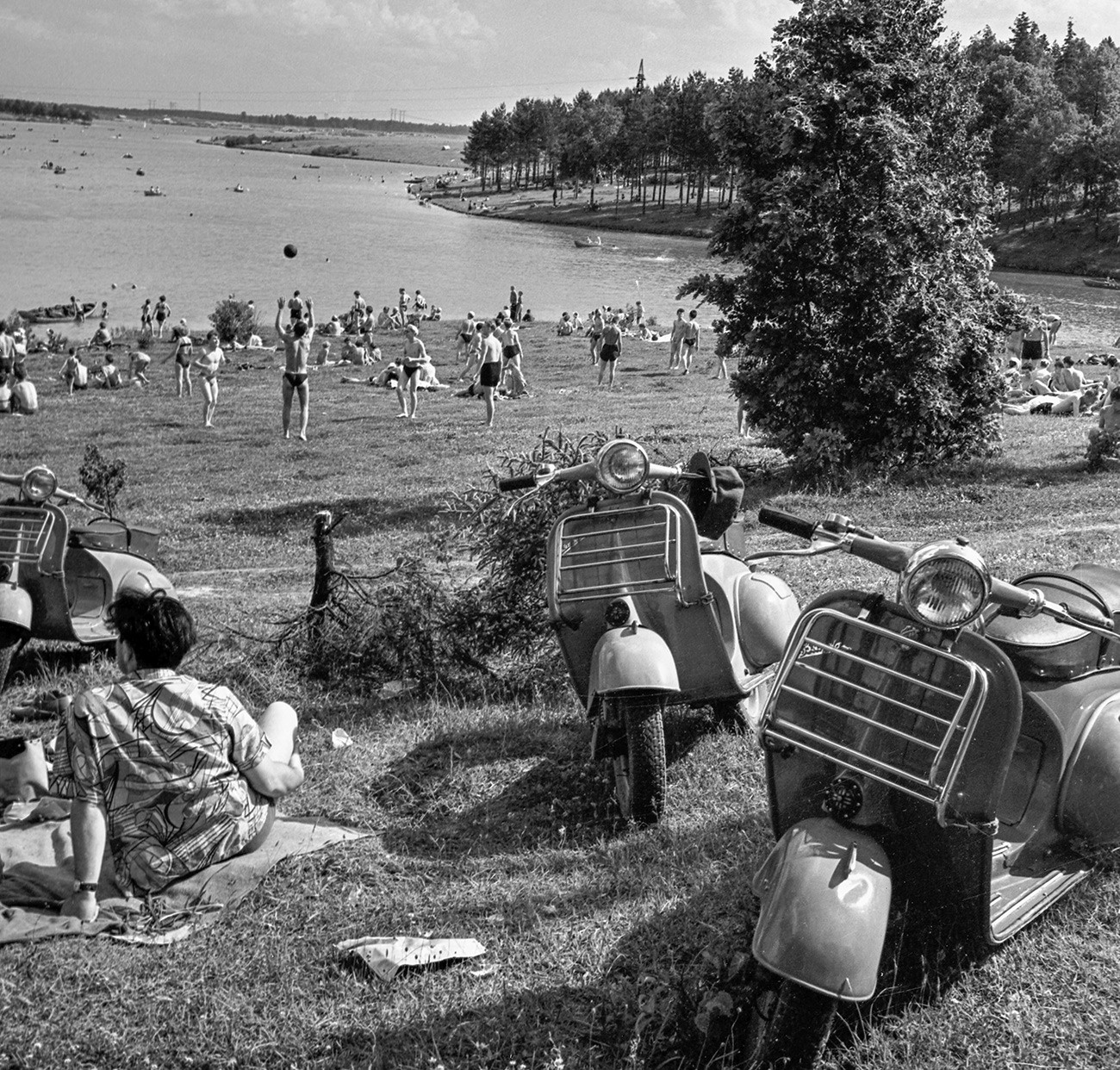 10. Did you know people in Moscow were already water skiing back in the 1960s? 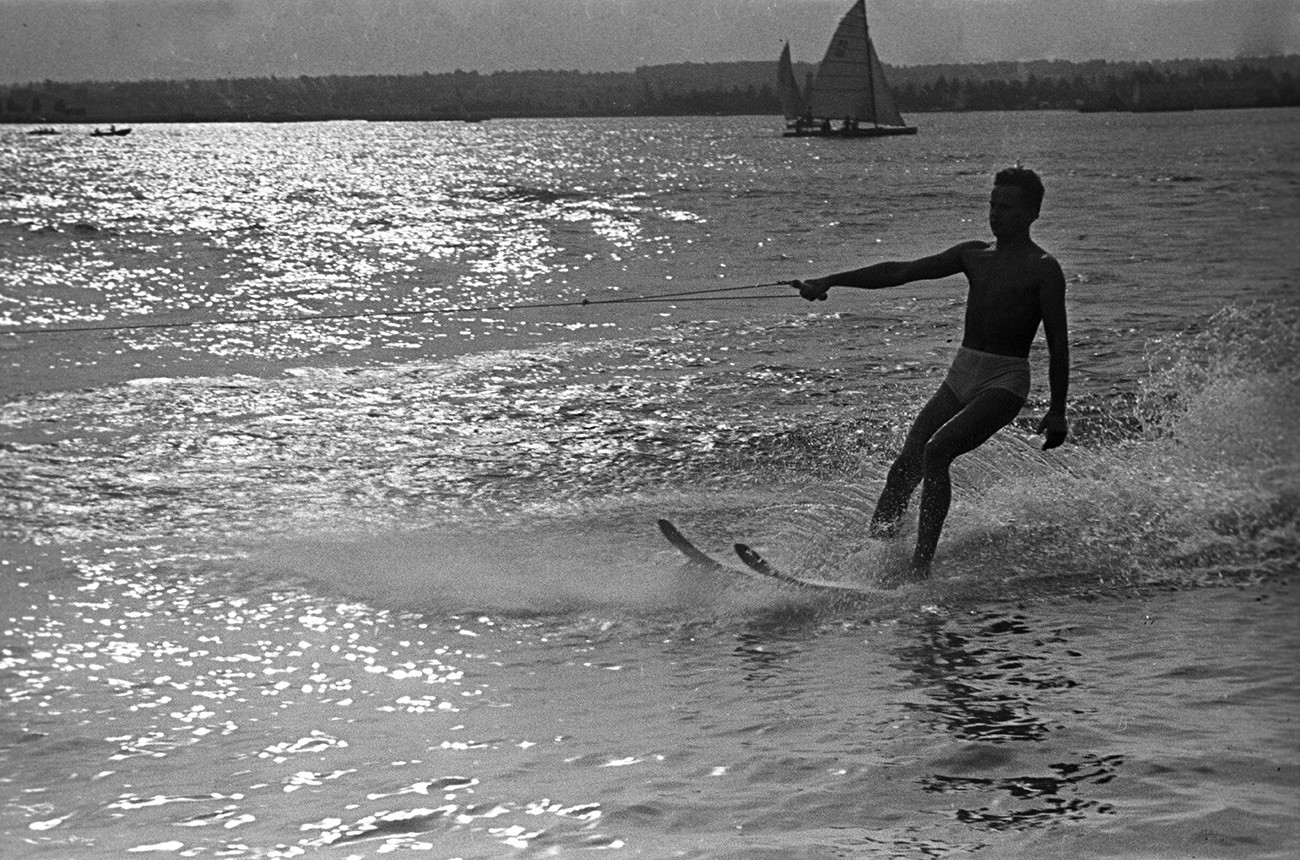 11. In Leningrad (now St. Petersburg), locals often prefer to relax by the walls of the Peter and Paul Fortress on the Neva. This is the city's oldest beach and is also a favorite spot of "walruses" — people who brave freezing temperatures to swim during the winter. 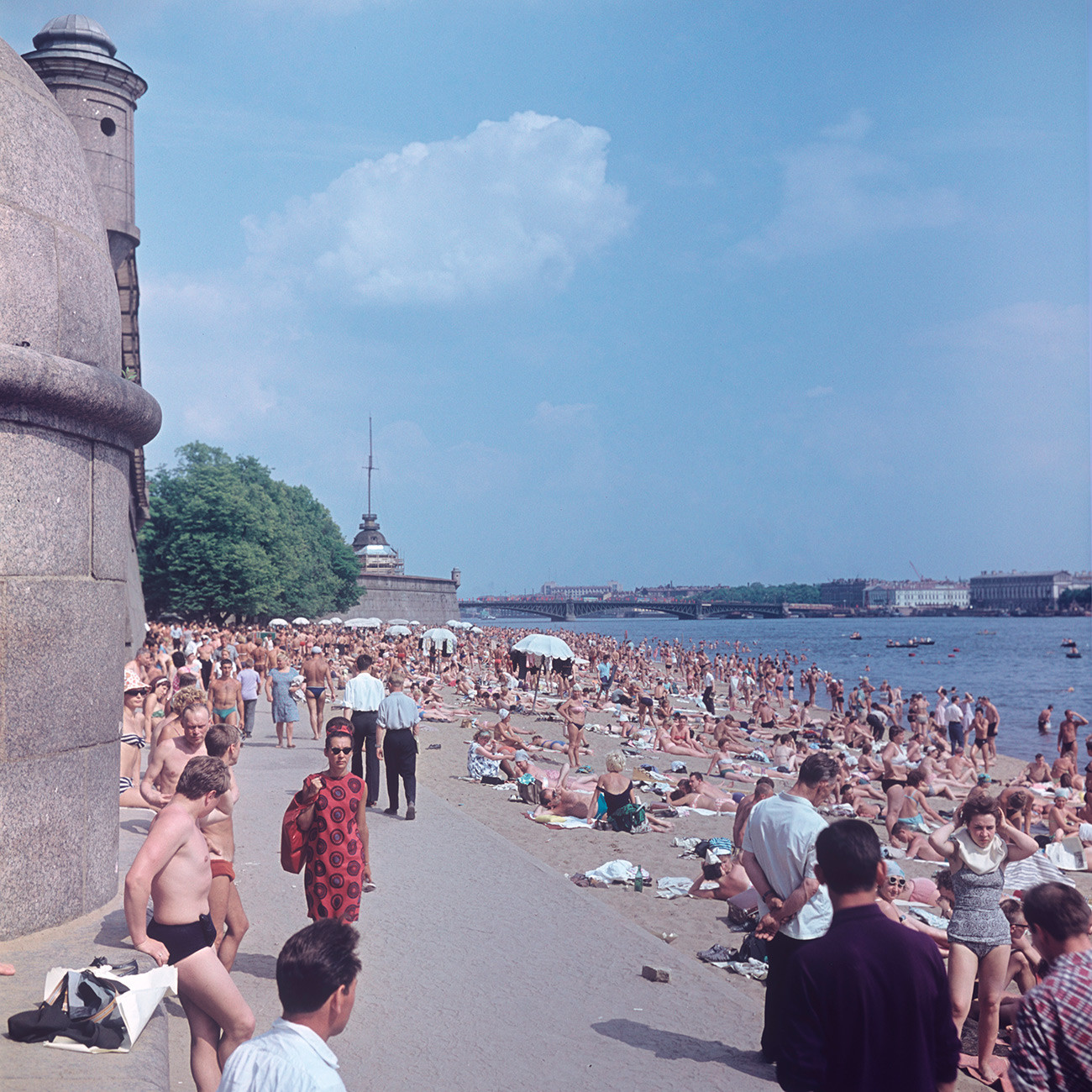 12. Soviet schoolchildren spent the summer either with relatives in the countryside or in young pioneer camps. Artek in Crimea was considered the most prestigious Young Pioneer camp. It opened in 1925 and still operates today. 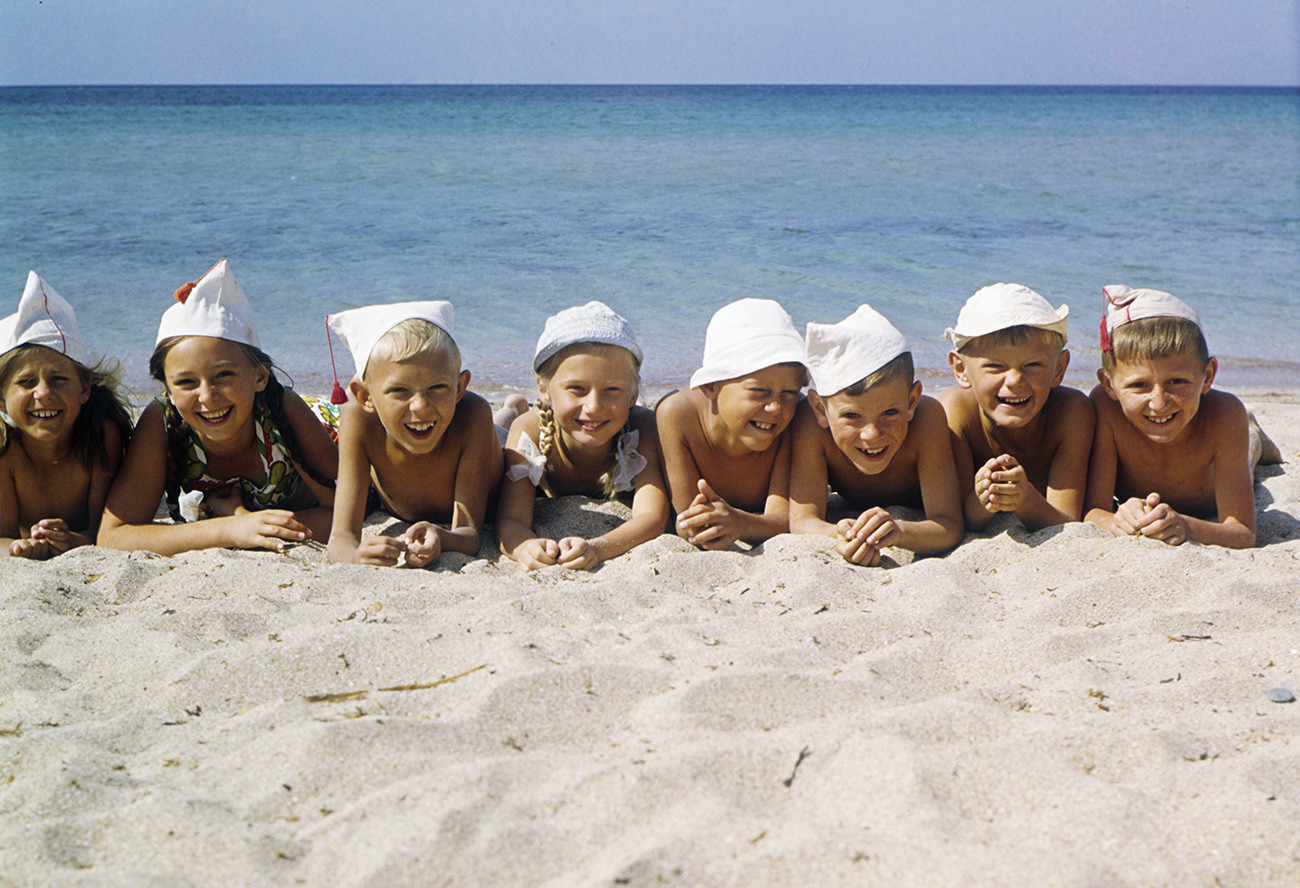 13. Schoolchildren had neither the internet nor mobile phones, but parents were not worried about leaving them for several weeks in the company of pioneer guides (usually students from teacher training colleges) who kept them occupied all day. 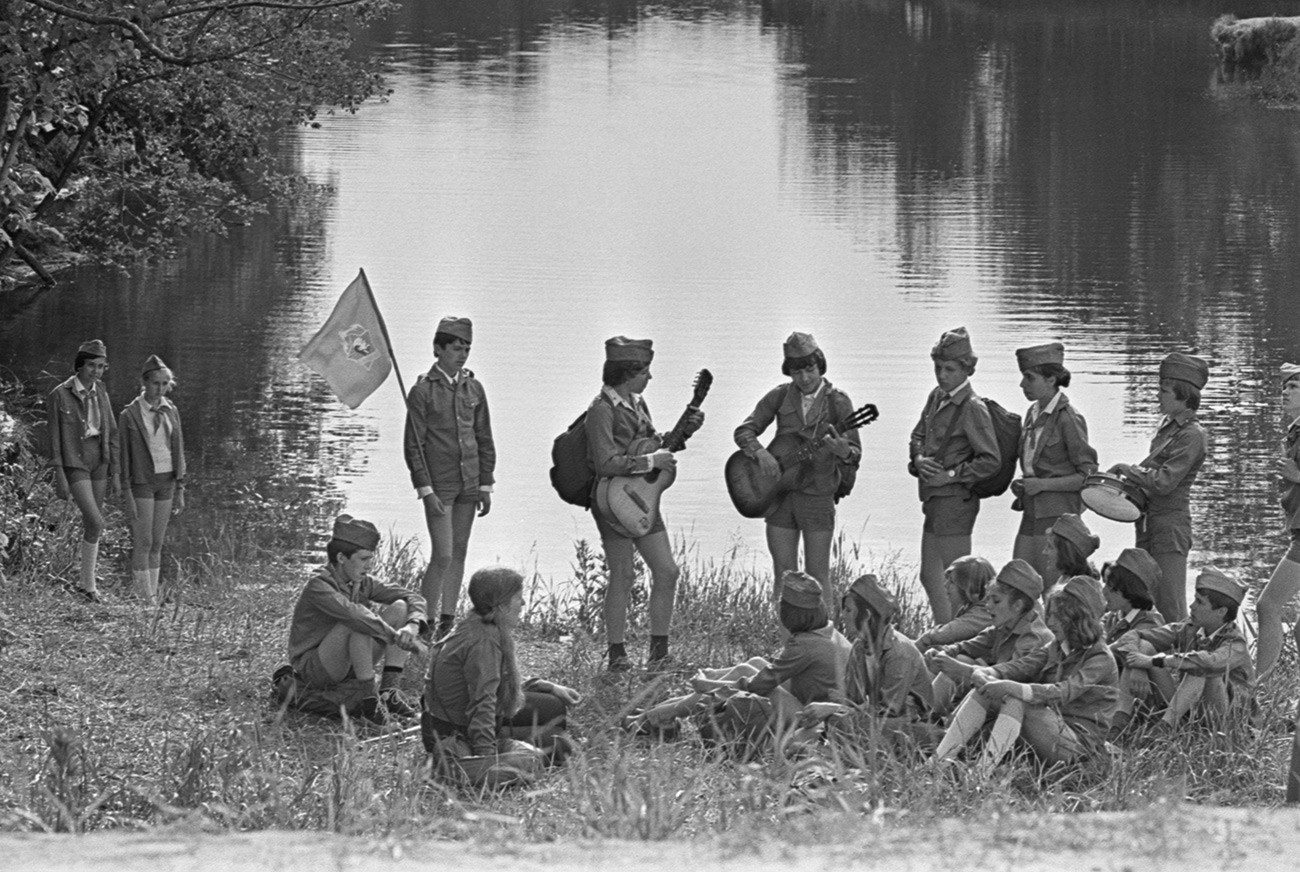 14. Have you ever heard of Day of Neptune? It is kind of like an initiation ceremony for sailors but a version for children. Young pioneers prepared a water show for each other, but almost everyone would take part in the end. Some would play the role of mermaids or sea monsters, while others would make costumes or write the script for the show. On the whole, it was an excellent opportunity for team building, and children would often make lifelong friends during the experience. 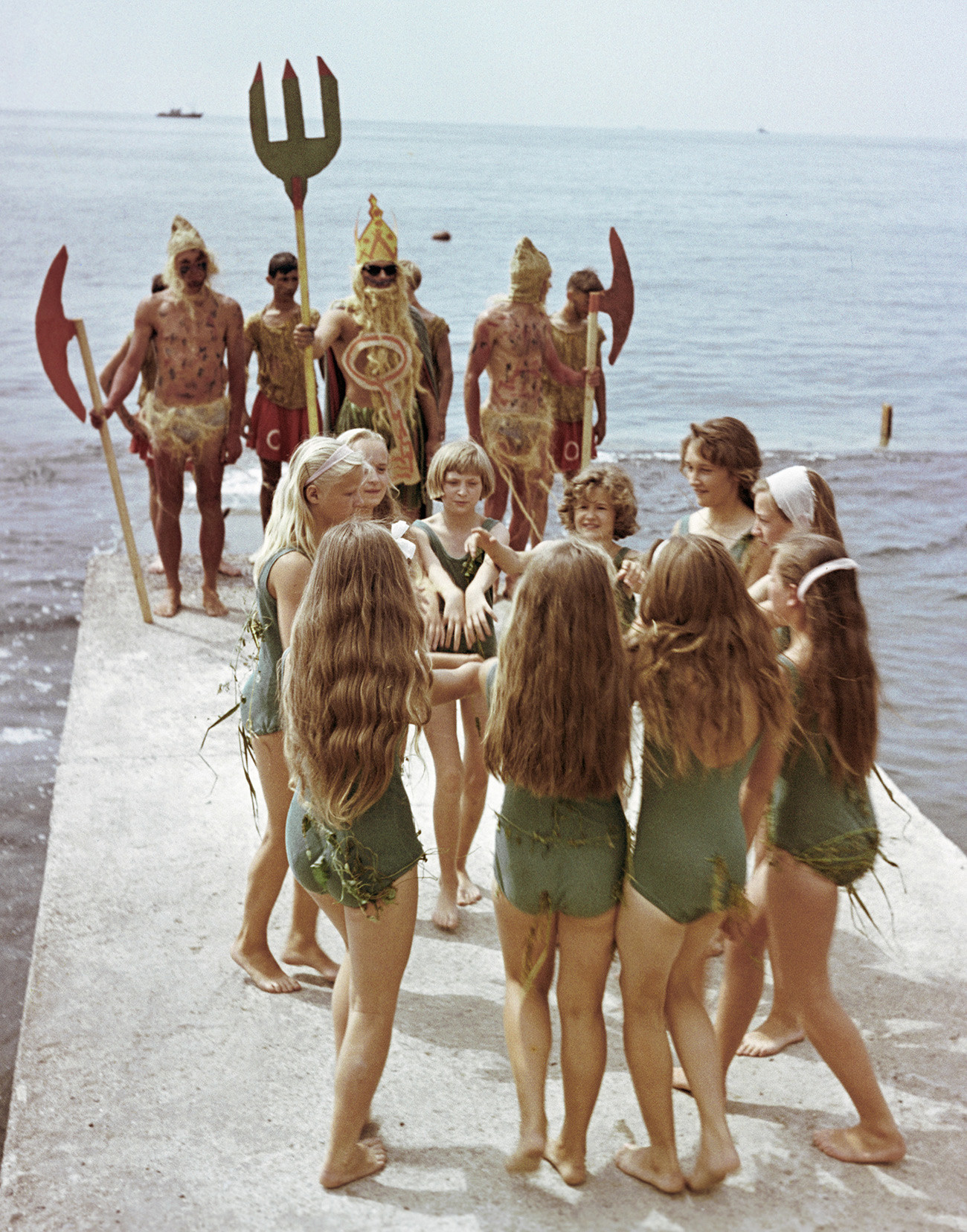