How was Rasputin murdered and were the British involved? 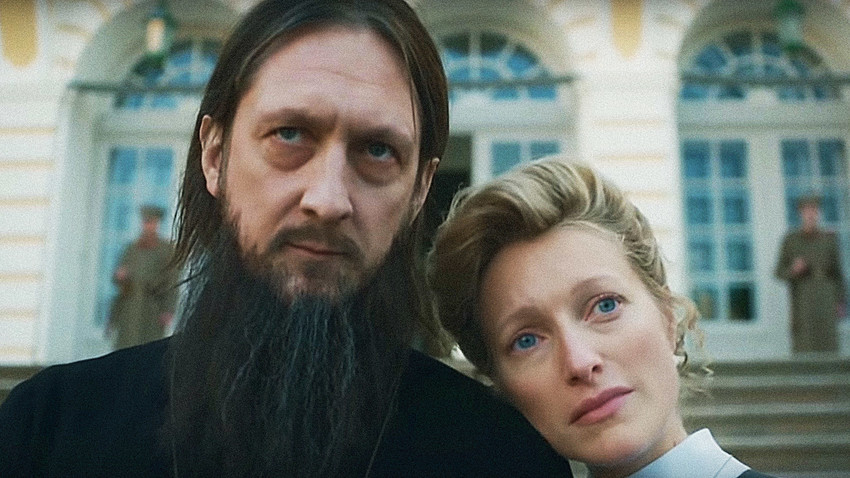 Adrian J. McDowall/Netflix, 2019
Grigoriy Rasputin, the infamous ‘mad monk’ and close friend of the last Russian emperor and his family, was murdered on December 17th, 1916. But is it true that British intelligence was involved?

In 2004, BBC aired the documentary, ‘Who killed Rasputin? The British plot’, claiming the whole murder plot was devised by the British MI6 intelligence office, and that it was the British officer Oswald Rayner who fired the final shot to the head. Or was it? 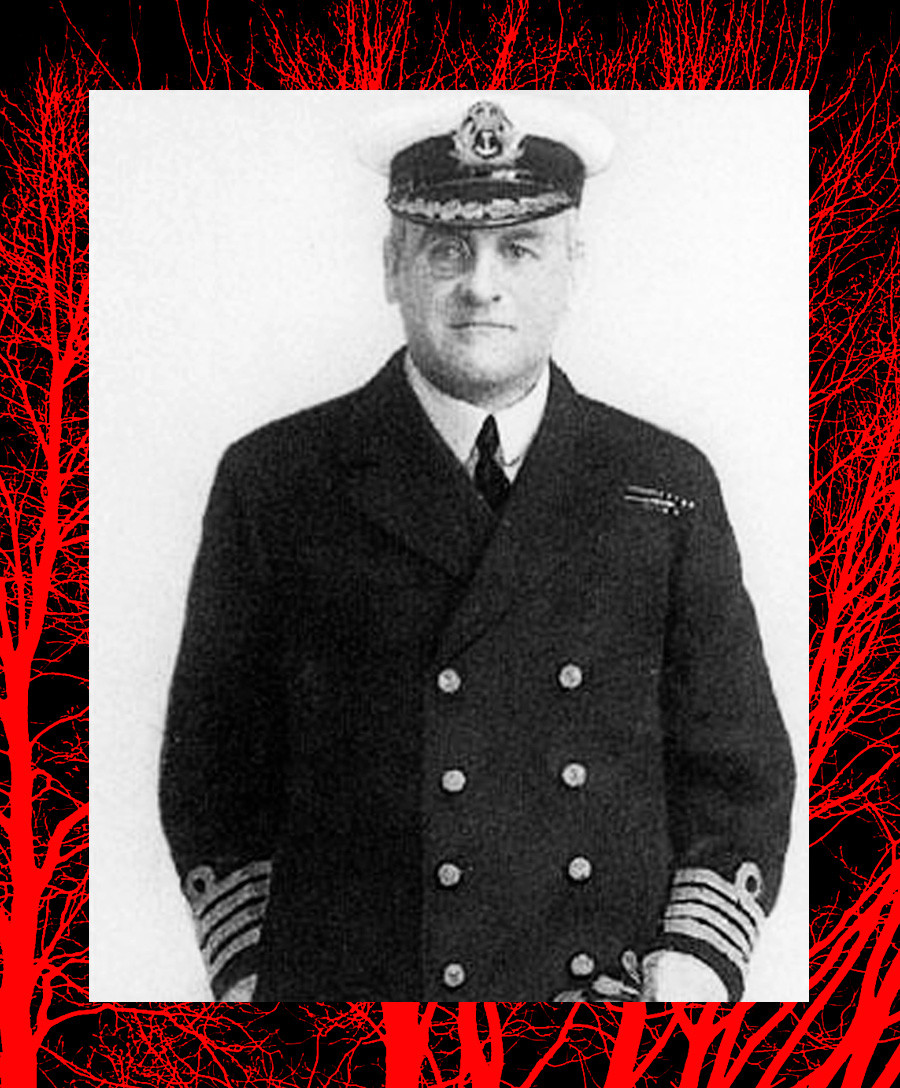 Mansfield Smith-Cumming (1859 - 1923), the first director of the Secret Intelligence Service

One of them was Oswald Rayner. He studied in Oxford with Felix Yusupov (probably the wealthiest man in Russia and a husband to Princess Irina, Nicholas II’s only niece) and reportedly developed a romantic relationship with him. 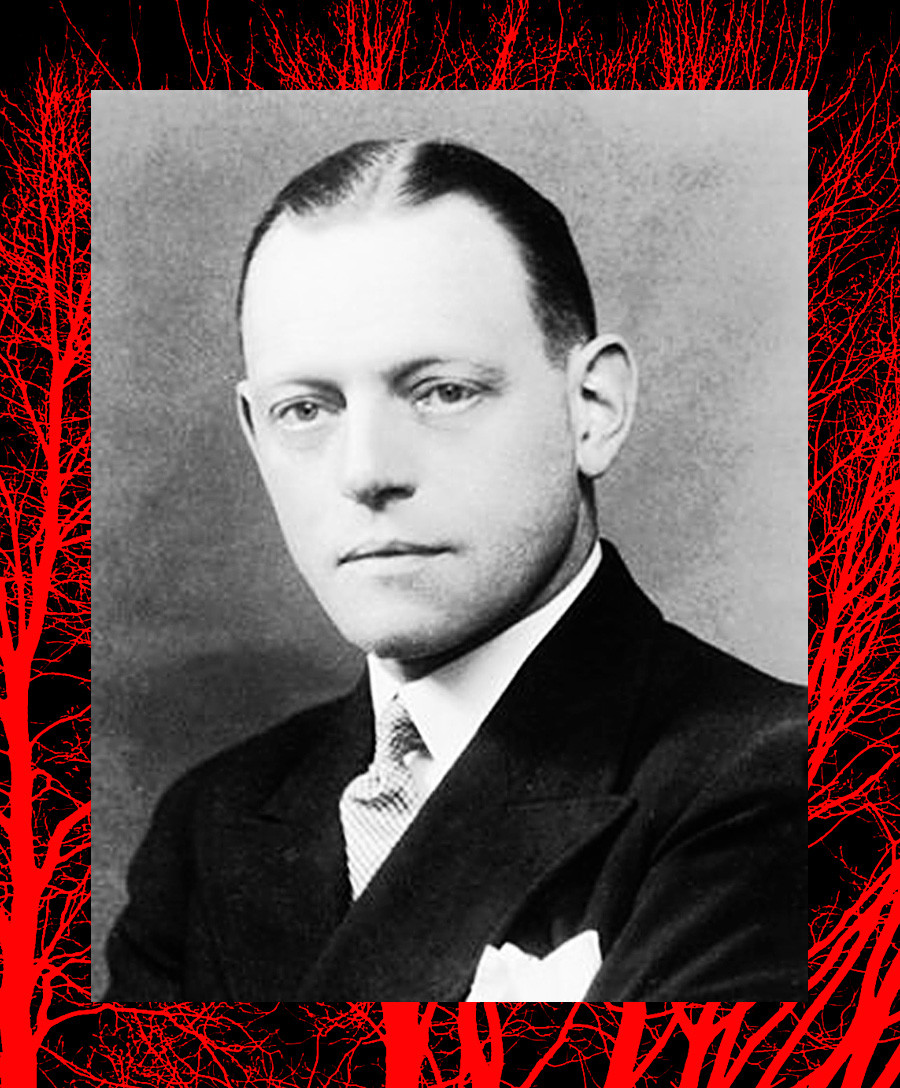 While Yusupov and Rayner were certainly close friends – Rayner had been present in St. Petersburg on the day of the murder and had even visited the Yusupov palace the same evening – however, all this doesn’t prove he killed Rasputin. Later in Europe, Rayner helped Yusupov translate Yusupov’s first book on the murder of Rasputin. It’s rumored they may have shaped the story to fit their needs. 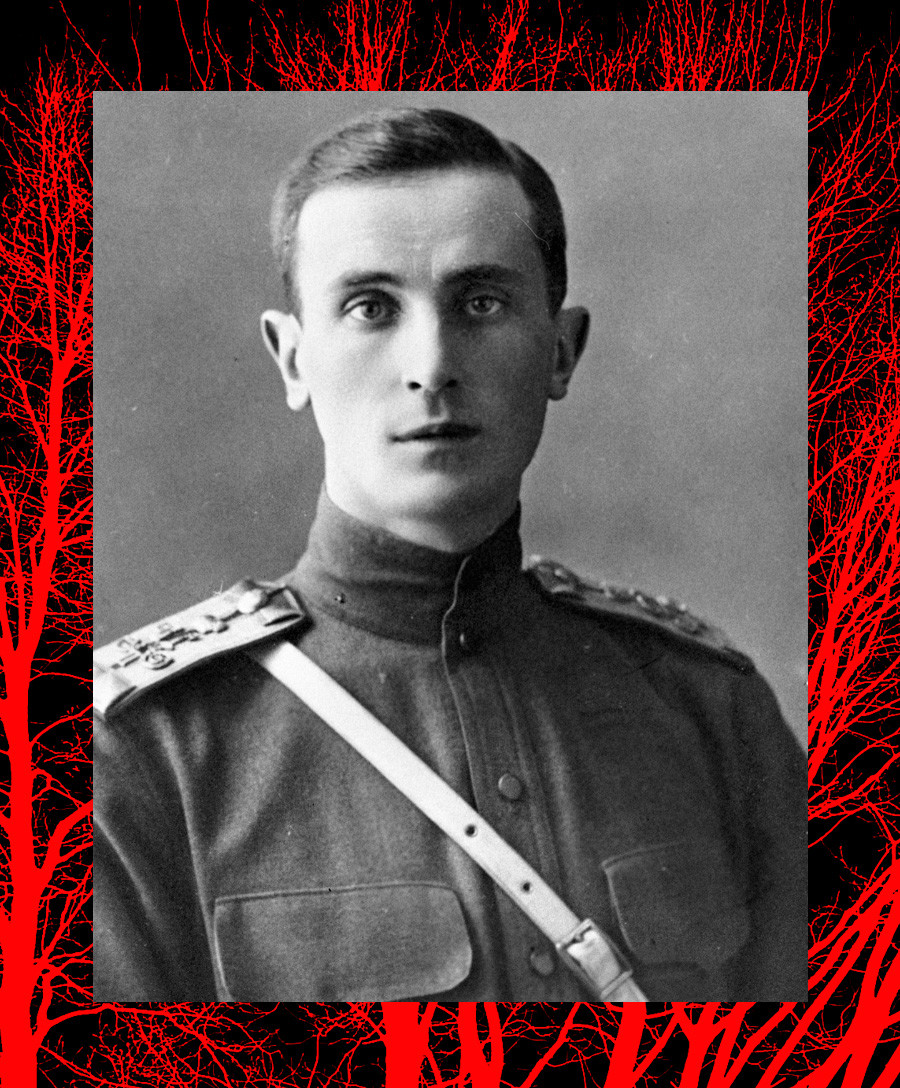 Professor Keith Jeffery, of Queen's University, Belfast, who was given unrestricted access to the surviving historic files of the Secret Intelligence Service, said he found no evidence to support recent claims that MI6 was involved in the assassination of Rasputin in 1916. “If MI6 had a part in the killing of Rasputin, I would have expected to have found some trace of that,” he said.

Who and why wanted Rasputin dead? 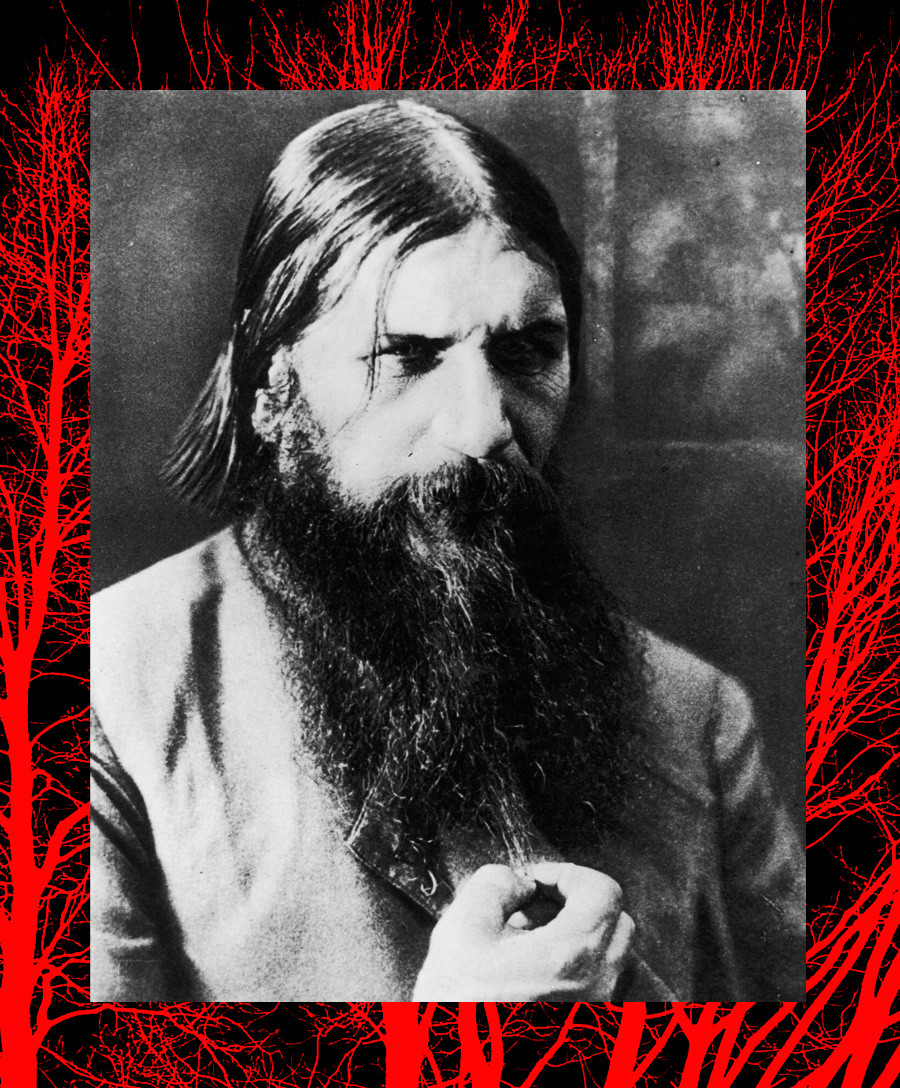 Grigoriy Rasputin earned his influence on the tsar’s family just because he really could soothe and calm down Alexei, the heir to the throne, allegedly using hypnosis techniques. However he did it, he was doing something that neither doctors nor Orthodox priests could do, to their envy. But Rasputin had more powerful enemies.

After 1905-1906, Rasputin seemed to have “understood” his power and began to preach. He famously said that the last times of the Empire were coming and that the Romanov dynasty would be alive and well only while he was. He also predicted that giant ants would destroy kingdoms and cities, butterflies would turn into hawks, and bees would be crawling like snakes. No, we’re not joking! But such was the scope of Rasputin’s ‘predictions’. 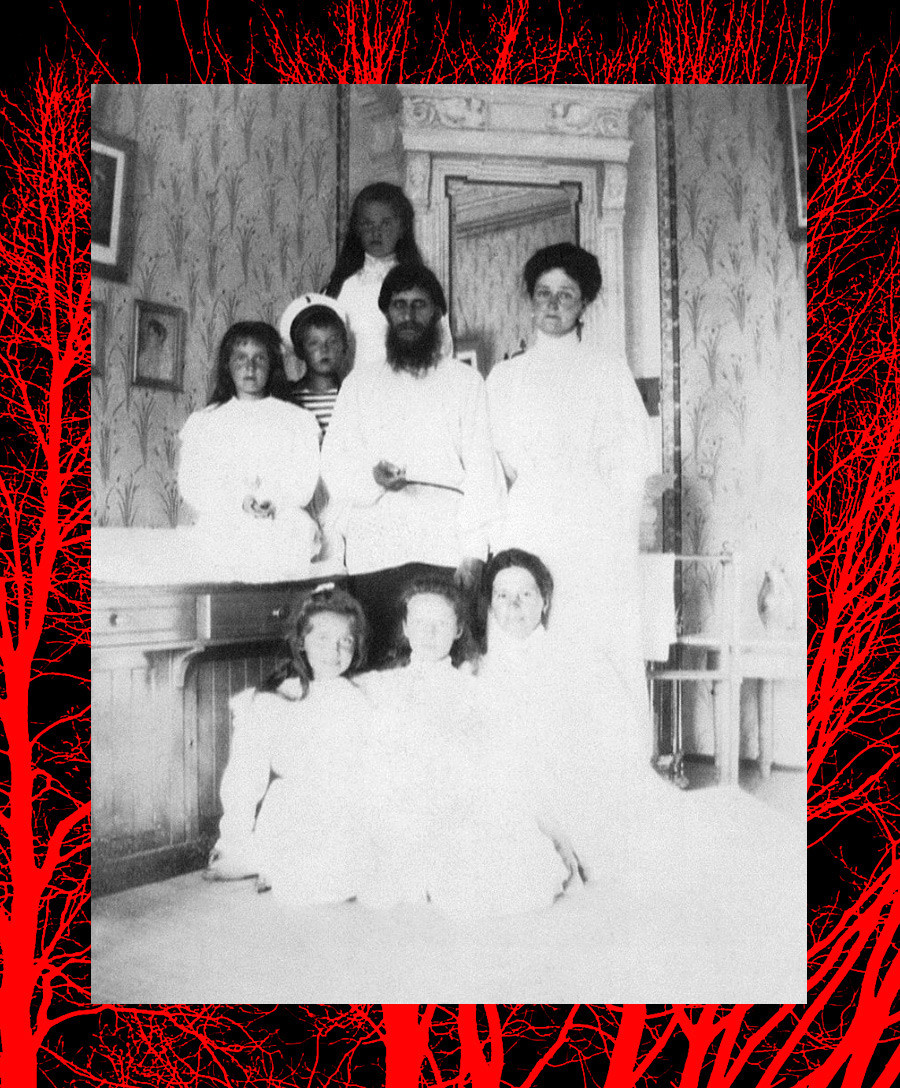 Thanks to his perceived abilities in healing and hypnosis, Rasputin had a strong influence on Empress Alexandra and, subsequently, on the tsar. In 1911, the Russian Orthodox church openly criticized Rasputin and the Ministry of Interior ordered outdoor surveillance to be set up for Rasputin. Nobody, especially the highest officials, liked the fact that some loonie was steering the country’s politics.

It was rumored (however never proven) that in 1912, Rasputin convinced Nicholas II not to enter the Balkan war, thus postponing Russia’s participation in WWI for two years. In 1914, Rasputin still strongly disagreed with the decision to engage in the war, saying that it would lead the country to disaster. Rasputin’s actions were also eyed warily by Russia’s allies, most notably, Great Britain, who had a clear interest in Russia engaging in the war with Germany – otherwise, most of the German war power would be unleashed on Great Britain.

Who plotted the murder? 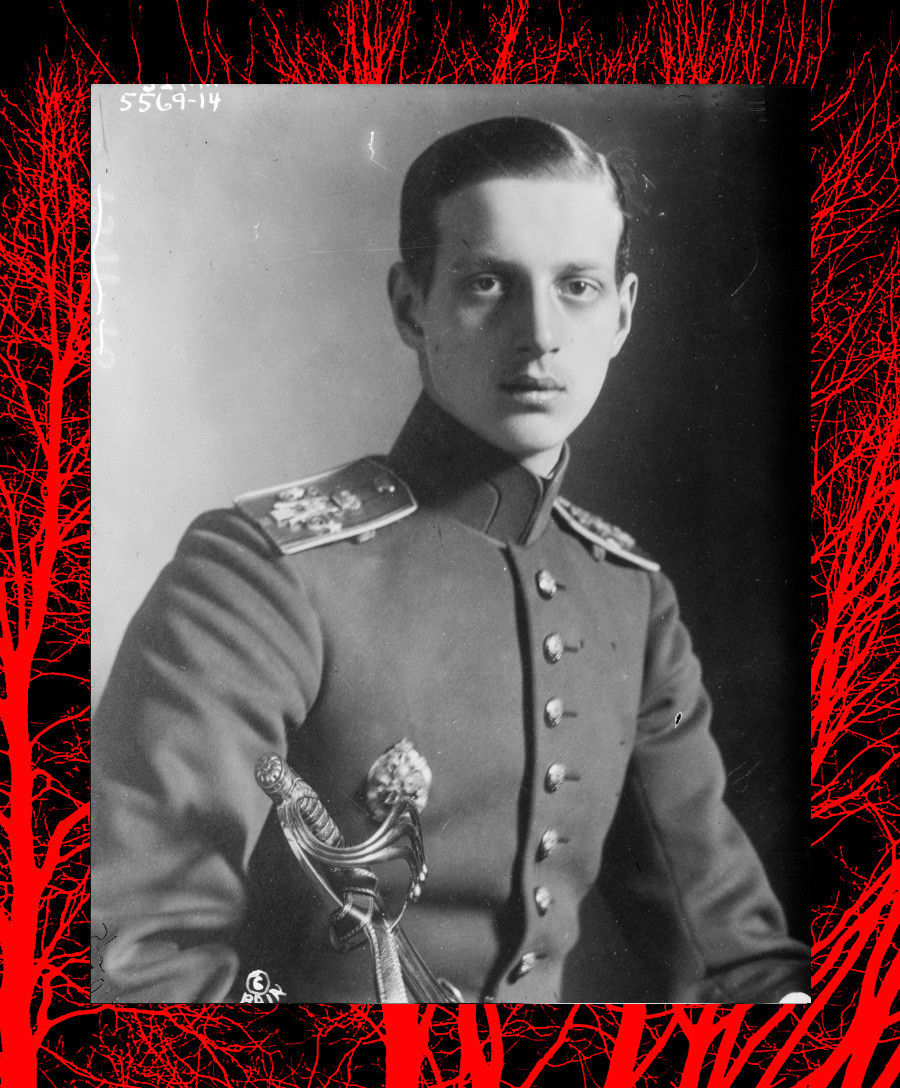 There are a lot of different memoirs and accounts of the day of the murder, and various persons have been linked to it. As of today, most Russian historians agree that the murder plot was devised by Prince Felix Yusupov, Vladimir Purishkevich (a right-wing ultra-nationalist politician), and Grand Duke Dmitri Pavlovich (the tsar’s first cousin). These men were almost certainly present at the crime scene. It is also highly probable that there were two more: doctor Stanislav Lazovert (who supposedly was in charge of poisoning) and lieutenant Sergey Sukhotin.

How the murder went down? 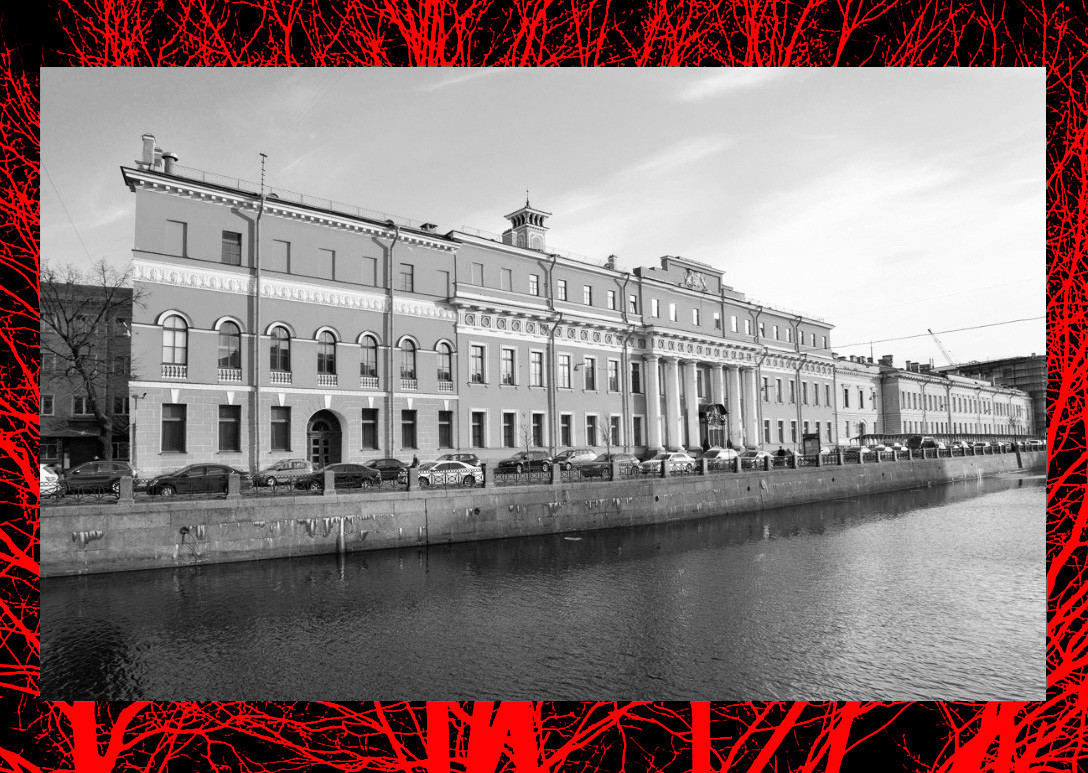 There are still more questions than answers about that murder. For instance, Felix Yusupov changed his statement about that night five times. Additionally, the original police forensic report didn’t survive. So we’ve gathered bits and pieces of information to try and recreate the murder scene.

Felix Yusupov, using his status and fame, invited Rasputin to his palace on the Moyka river, supposedly to meet some woman Rasputin was interested in. There, he was offered cakes and wine poisoned with cyanide, which he duly consumed, without any effect.

“I watched in terror,” Yusupov later recalled. “The poison should have taken effect immediately, but, to my astonishment, Rasputin continued talking like nothing had happened.” 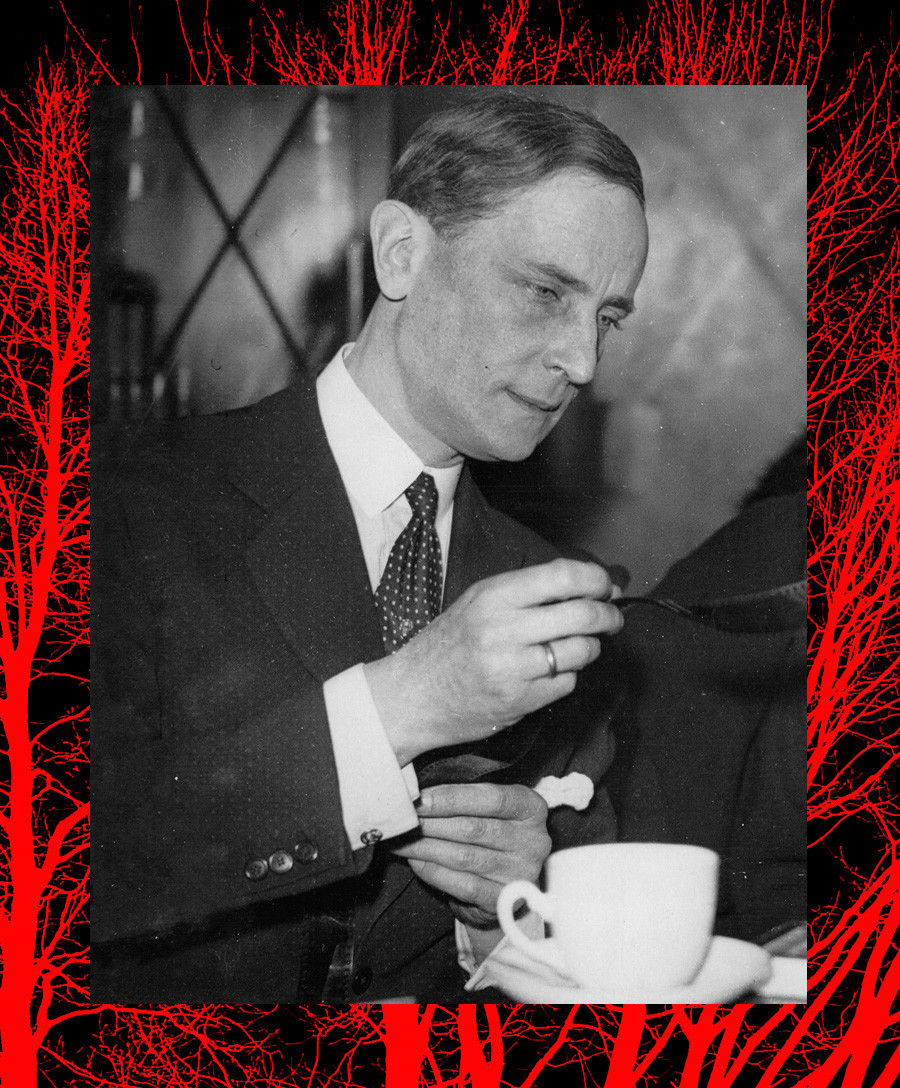 Yusupov left for a while, and then returned with a gun. He shot Rasputin, but after some time the monk regained his senses and attacked Yusupov. Then other plotters went in and shot Rasputin several more times, but he fled to the yard, where he was chased and shot again, this time fatally. Then, the murderers tied up his body and threw it to the river, where the body was found the following day.

What are the inconsistencies of the official version? 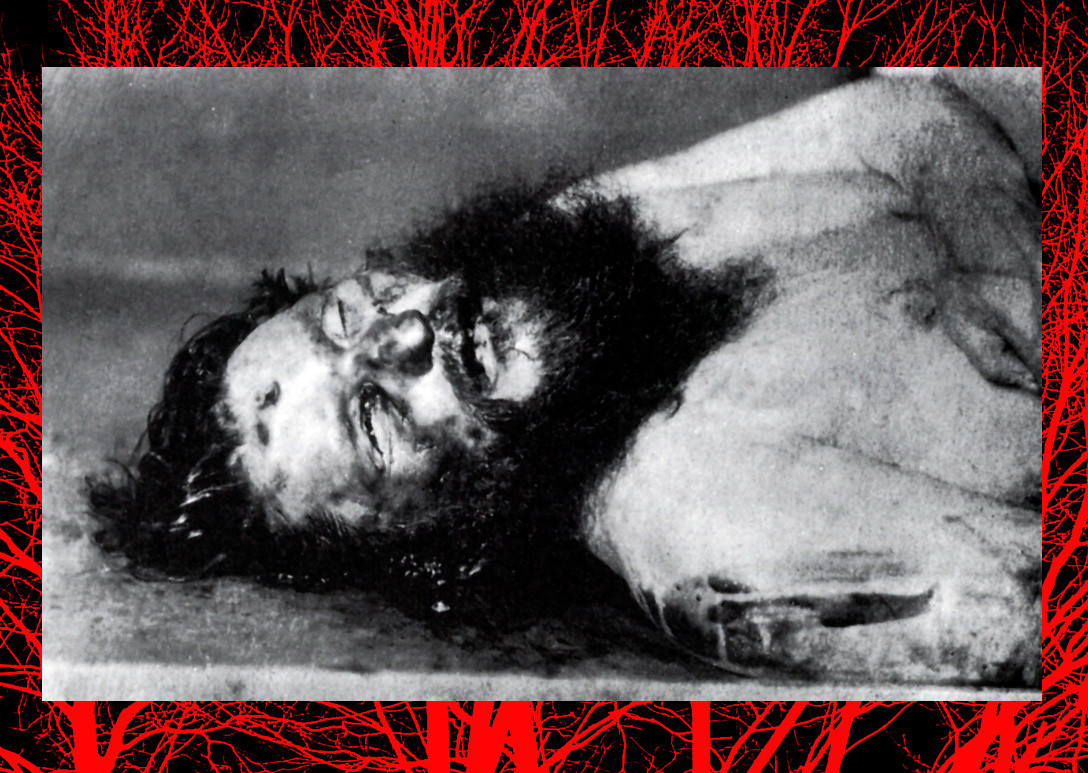 The body of Grigoriy Rasputin

Forensic experts found three wounds on the body: in the liver, kidney, and head, all of them turning out to be lethal. So it’s not clear when exactly - and by whom - Rasputin was killed, and highly unlikely that he could run – typically, a man dies within 20 minutes of receiving a liver wound.

Upon the body’s discovery, it had no coat on and wasn’t tied, contrary to what the murderers claimed.

What was the meaning of cyanide?

There was no cyanide found in Rasputin’s stomach by forensics. There are versions that doctor Lazovert, allegedly hired by Prince Dmitry to administer the poison, didn’t actually do it. There is also a version that there were no poisoned cakes or wine, and all this was made up by Yusupov for a specific reason. 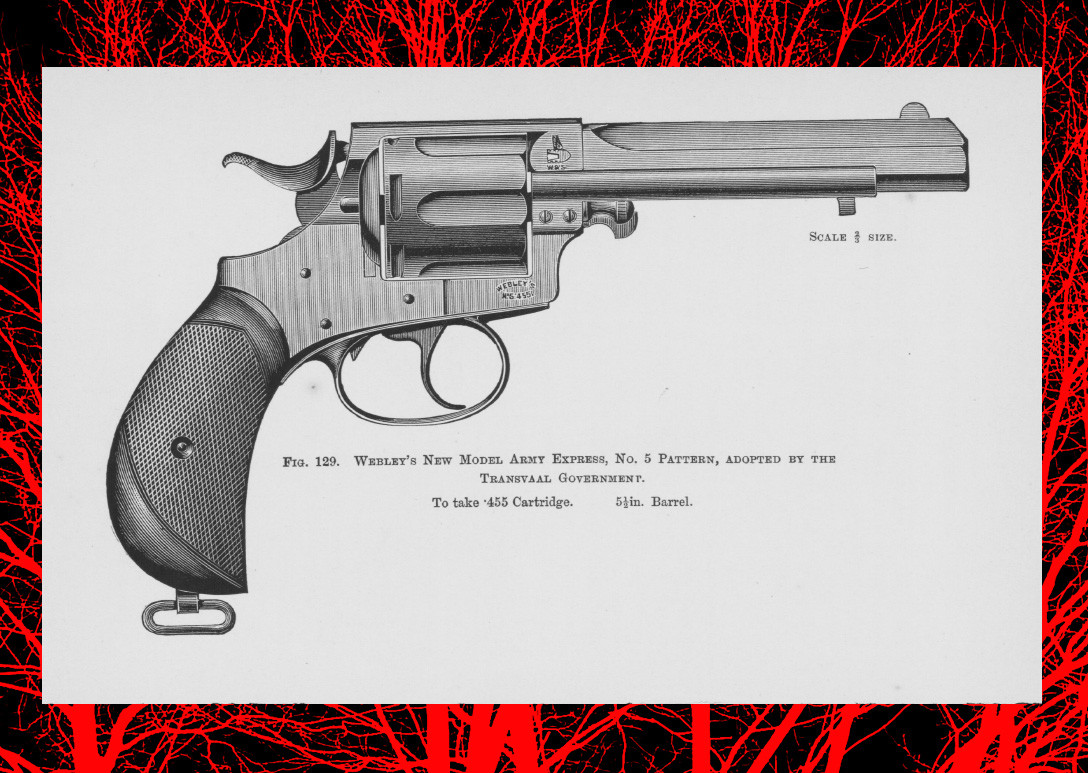 Webley .455, the gun Rasputin was supposedly killed from

Prince Yusupov and his aides understood that Rasputin’s murder would most certainly bring terror upon the tsar’s family, who believed in Rasputin’s ‘supernatural’ powers. So, to prove that he was just an imp in the flesh, a hell-born heretic, Yusupov made up a tale that even poison couldn’t kill Rasputin – the ability to ‘survive’ poison was traditionally attributed to magicians, and the Orthodox church disapproved of them. So, Yusupov wanted to prove that Rasputin was not a ‘holy man,’ but, in fact, the opposite.

Was the murder properly investigated?

Immediately upon learning of Rasputin’s murder, Empress Alexandra demanded the murderers be executed. However, the tsar decided differently: Prince Dmitry was sent to serve in the army in Iran (which ironically saved him from the Revolution), and Felix Yusupov was sent into exile to one of his many private estates.

The investigation lasted for just 2 months until Nicholas II abdicated – two days after that, the head of the Provisional Government, Alexander Kerensky, ordered an end to the investigation.