What kind of man was Nicholas II? 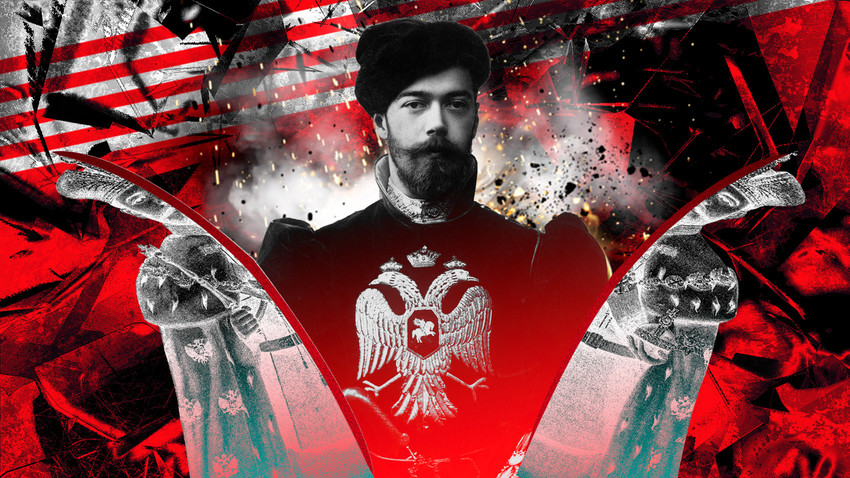 Getty Images
Nicholas II, the last Russian tsar, was a peculiar and quirky man who had a major dark side.

1. He was a passive student to a brilliant education 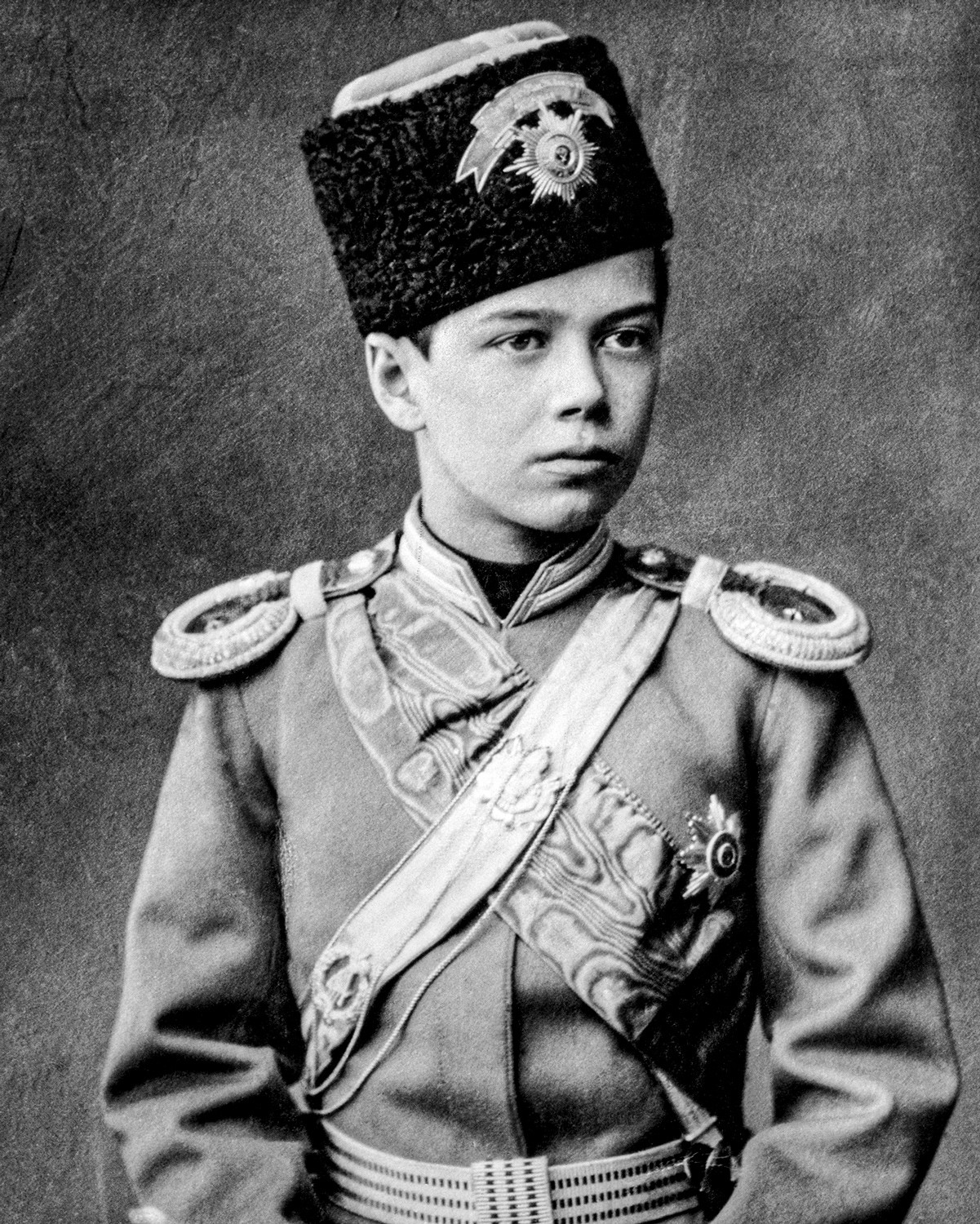 As a child, the Grand Duke Nicholas of Russia benefited from 13 years of education. The first eight years focused on the humanities and languages, followed by another five years devoted to military education, law and politics. Nicholas knew French, German and English (which he spoke as well as his mother tongue).

However, Nicholas’s education was unusual in that he listened to lectures but never passed exams since, according to the customs of the Russian court, nobody could ask the Grand Duke for the correct answers and reprimand him if he was wrong. So exactly how well educated Nicholas was or wasn’t is still a subject of debate.

2. Nicholas was brought up in austerity 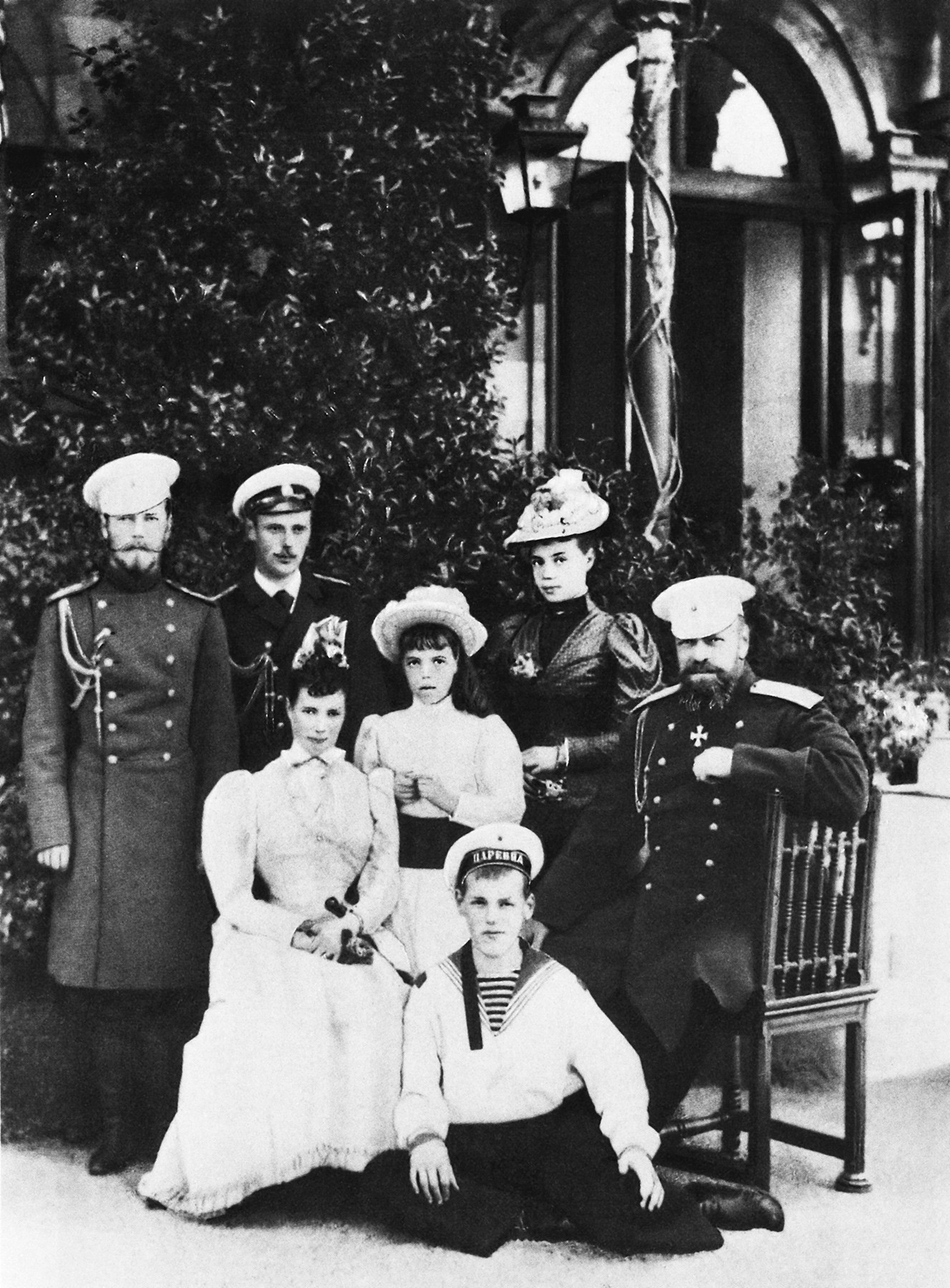 Alexander III brought up his children, Nicholas included, in relatively ascetic conditions to keep them from becoming spoiled, but apparently this had major downsides. Olga Alexandrovna, Nicholas’s sister, wrote that Alexander’s children often went hungry. When the family was at the table, the children received their food last, only as dinner was already ending. When the Emperor stood up from the table, everybody else was required to finish their meals, which didn’t leave the children enough time to eat properly. Eating between meals was forbidden and asking servants for food was unacceptable. 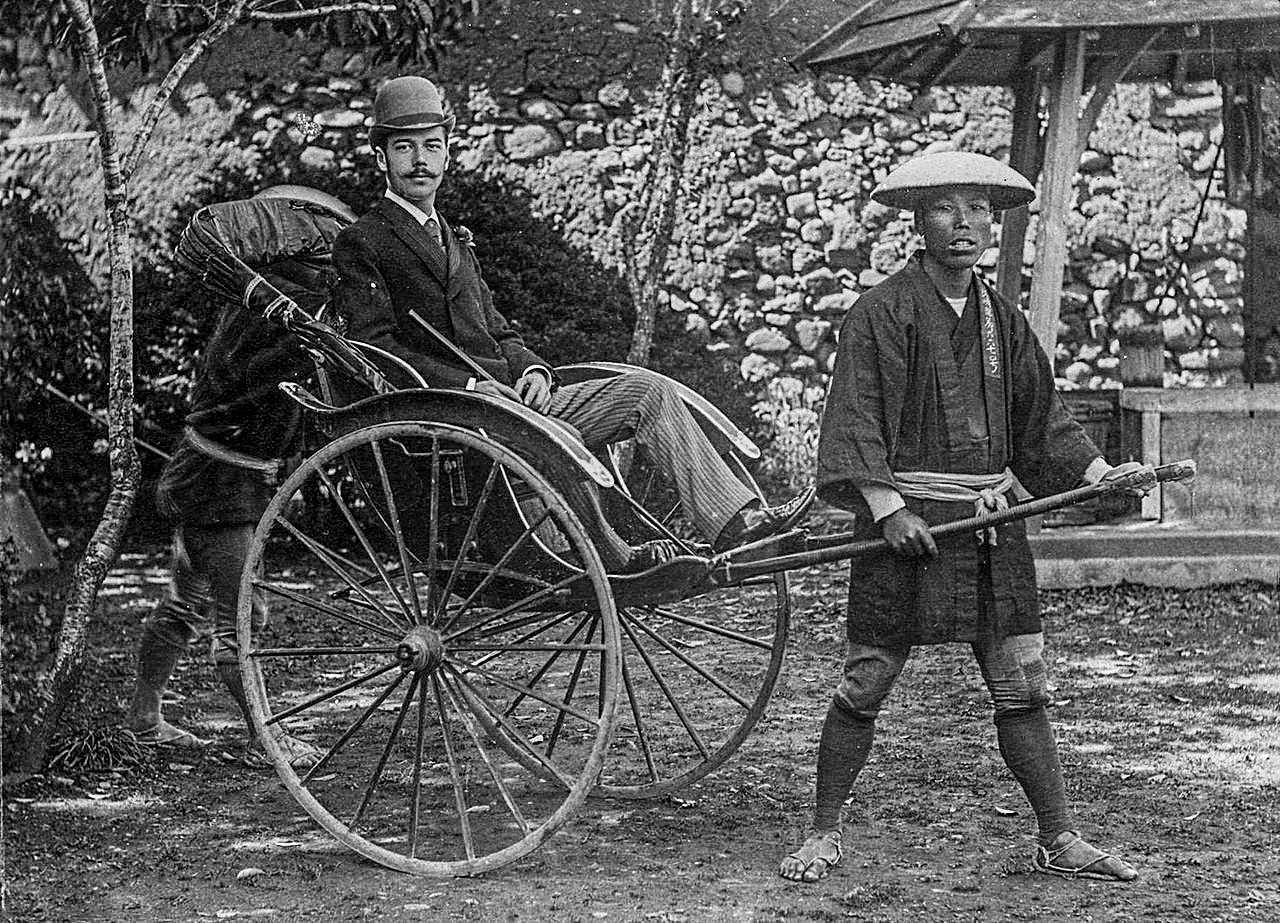 Although he was Orthodox Christian, Nicholas still believed in mysticism, predictions and fate. During a visit to Japan in 1891, he visited a well-known hermit monk named Terakuto who claimed to see into the future. The monk foretold a dark future for the Grand Duke. Then, on a visit to England in 1896, Nicholas met with Kayro (Luis Khamon), a well-known palmist and fortune-teller. He also predicted violent death for him and his family.

But the most famous story has to do with Nicholas opening a letter from his great-great-grandfather, Paul of Russia. When he was alive, Paul had personally sealed this letter, which contained a prediction from a famous monk named Abel. After reading it, Nicholas was in a bad mood for a long time. It is rumored that the letter predicted his demise and the fall of the Empire.

4. Nicholas was weary about his duties as a tsar 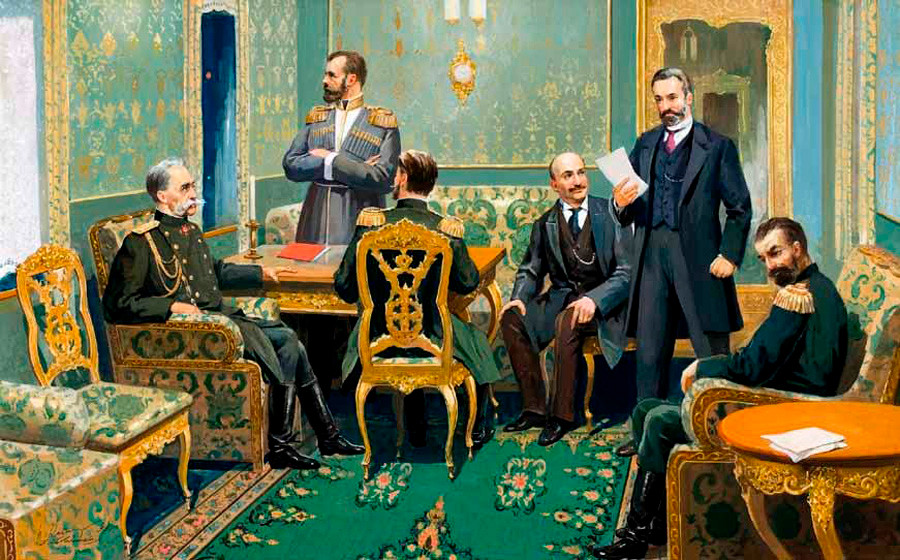 Nicholas had a phenomenal memory. “He knew a lot of people who served in the Guard, remembered the combat feats of certain men and regiments, knew numbers and names of every regiment in his army…” according to General Aleksandr Roediger, the Minister of War (1905-1909).

But, as some psychologists have argued, a phenomenal memory can sometimes compensate for otherwise poor intellectual abilities. The Emperor’s diary, which is fully preserved, leaves such an impression. It contains little to no information about politics, international relations or court intrigues –in other words, the things that should have been of interest to a Russian tsar during one of the most difficult periods of Russian history. Instead, about 90 percent of the diary is dedicated to his daily routines.

For example, on Jan. 9, 1905, also known as Bloody Sunday and the day that marked the beginning of the Revolution of 1905, Nicholas wrote the following: “In St. Petersburg, there were serious riots. A lot of people wounded and killed. Oh dear God, how painful! Mama came to us from the city today. Had breakfast with everybody, then walked with Misha. Mama stayed for the night,” But Nicholas didn’t seem to care about any of this. When Minister Plehve was killed, he wrote: “I lost my friend, the kind Plehve.” And then on the same page more banalities of his daily life: “Aunt Marusya had breakfast with us… Had a walk with Mama… Took a ride with Misha…”

Many of Nicholas’ contemporaries noted that he was phenomenally indifferent towards questions about his rule and the fate of Russia. General Dmitry Dubensky, who was present at Nicholas’s abdication, later said: “He was such a fatalist, you can’t even imagine. He abdicated from the throne as if he was just losing command over a regiment.”

“Are we dealing with a normal person?” wrote Alexander Guchkov, another politician who was present at the abdication. “I always doubted this, but this scene convinced me that this man Nicholas II didn’t fully understand what he was doing…”

5. Nicholas had many different hobbies 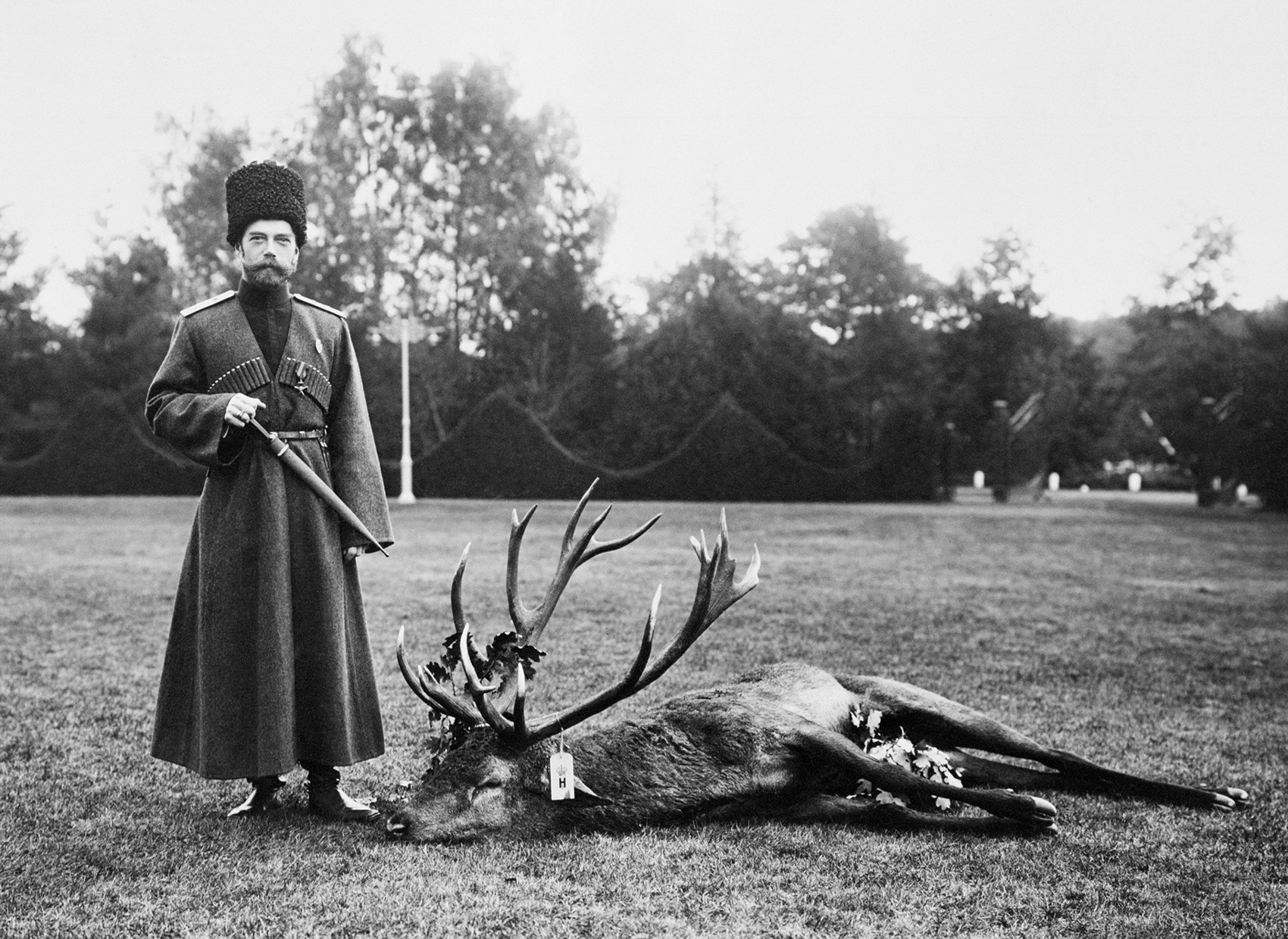 Although he didn’t show much zest in his work, Nicholas II was keen on his various hobbies, hunting above all. Just like Tsar Alexis of Russia, the second tsar in the Romanov dynasty, Nicholas II had an entire state body, a branch of the Ministry of the Imperial Court called the Imperial Hunt, that was dedicated to his hunting hobby. 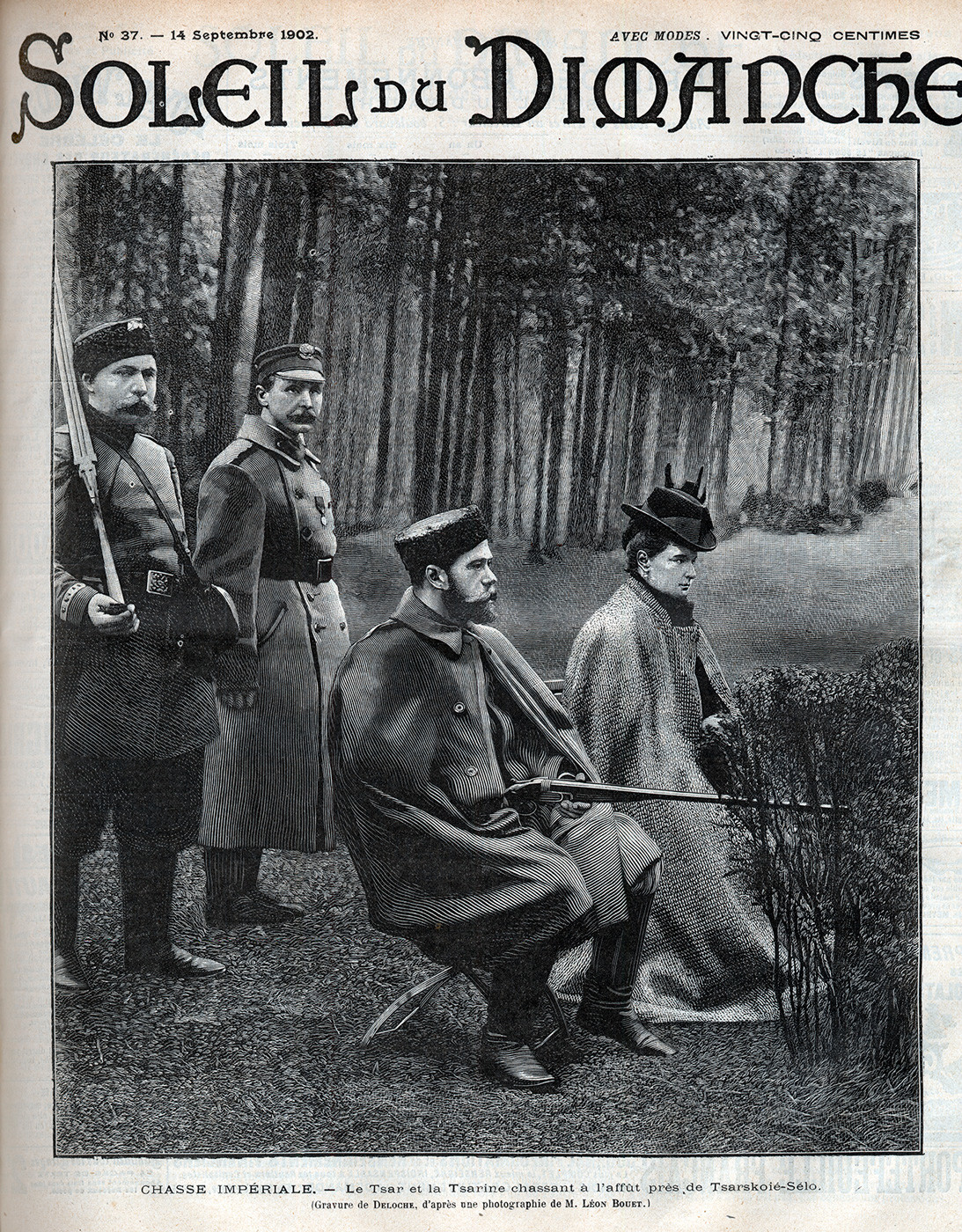 Between 1884 and 1909, the tsar and grand dukes killed 638,830 animals and birds. During one of the hunts (which lasted for days), Nicholas personally shot over 1400 pheasants. These numbers are horrifying not just for the senseless cruelty toward animals, but also because the tsar really should have had more important things to focus his energies on. 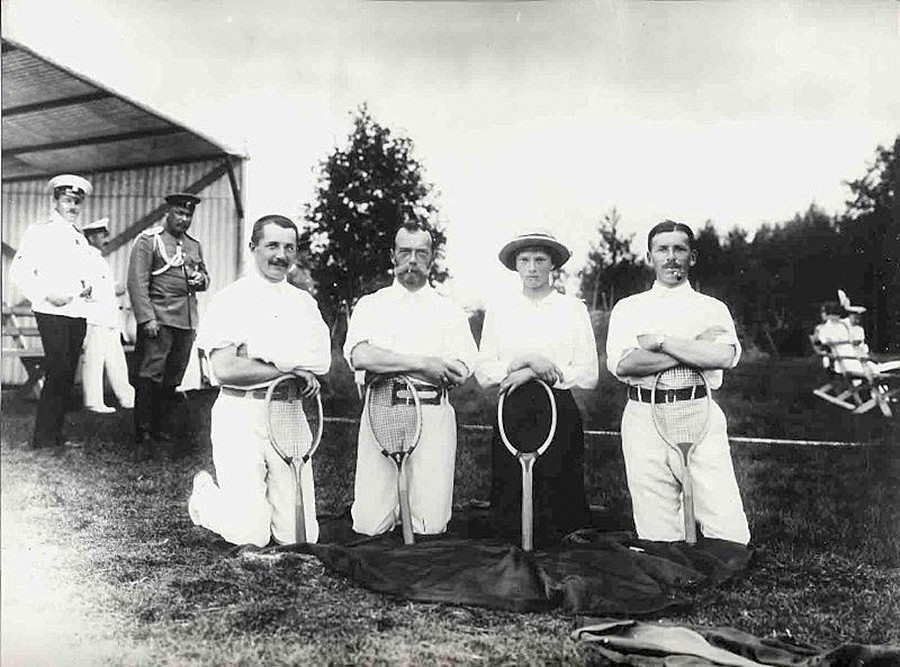 Nicholas II with his daughter Tatyana after playing tennis

And he did, in his way. He was the first tsar to take up cycling. He had Europe’s largest car park (and from 1906 on rode to his hunts in automobiles.) He loved tennis and played avidly with his family. He was also an amateur photographer who took selfies while the empire was going down the drain. His last bill to a bicycle repairman is from May 10, 1917, and his last tennis games took place that same month.

Read more: 48 most glaring mistakes in 'The Last Czars' by Netflix