Why does Russia claim the Arctic as its own?

History
Boris Egorov
Christopher Michel (CC BY-SA 2.0)
Having spent more than a millennium exploring and developing the Arctic, Russia considers it a key national interest, and is ready to defend its right to the region’s natural resources — by force if necessary.

Russia has been exploring the Arctic for a thousand years. Ever since ancient times, people have been drawn northwards in search of valuable furs. The islands of the Arctic Ocean were active hunting ground for the Pomors — Russian settlers on the White Sea coast. In 1499 the first Russian city in the Arctic, Pustozersk, was founded. Today, unfortunately, it lies abandoned. 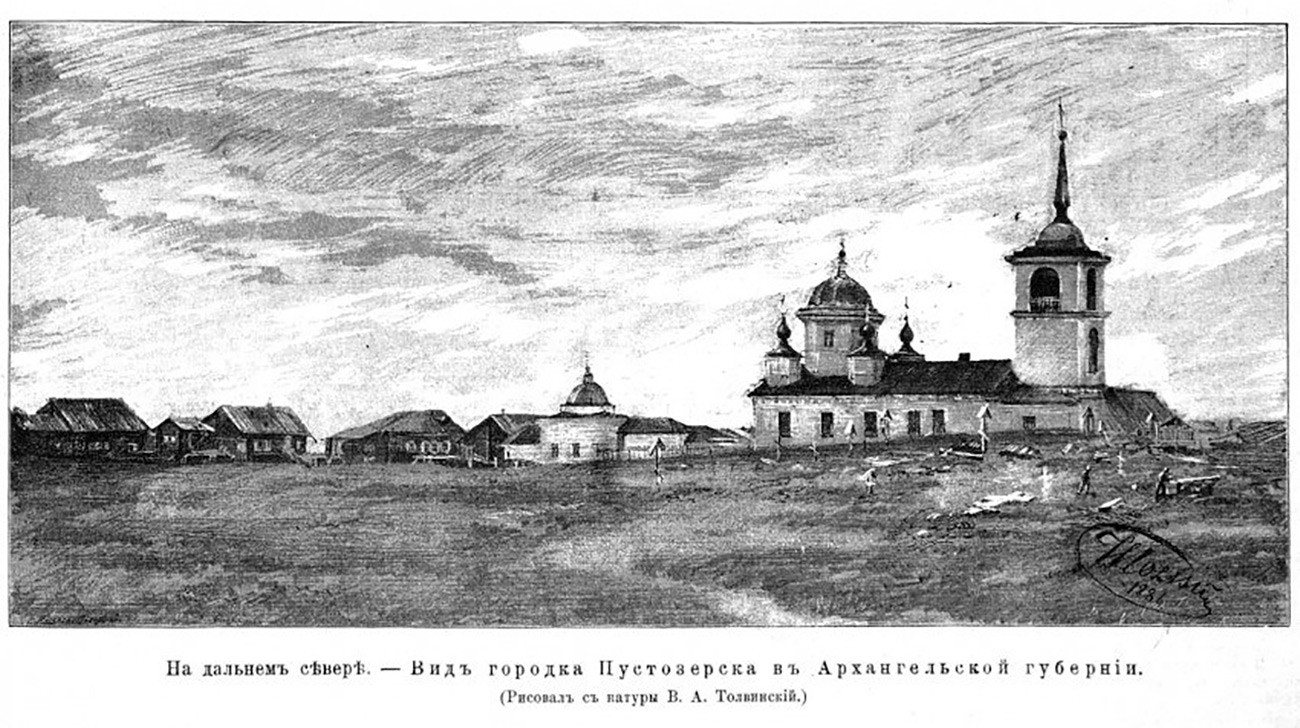 The first Russian expedition to the Arctic initially had no research purpose. Cossack ataman Semyon Dezhnev was sent there to find walrus and fish bone. But having circled Chukotka, he made a vital discovery — the strait between Eurasia and North America. 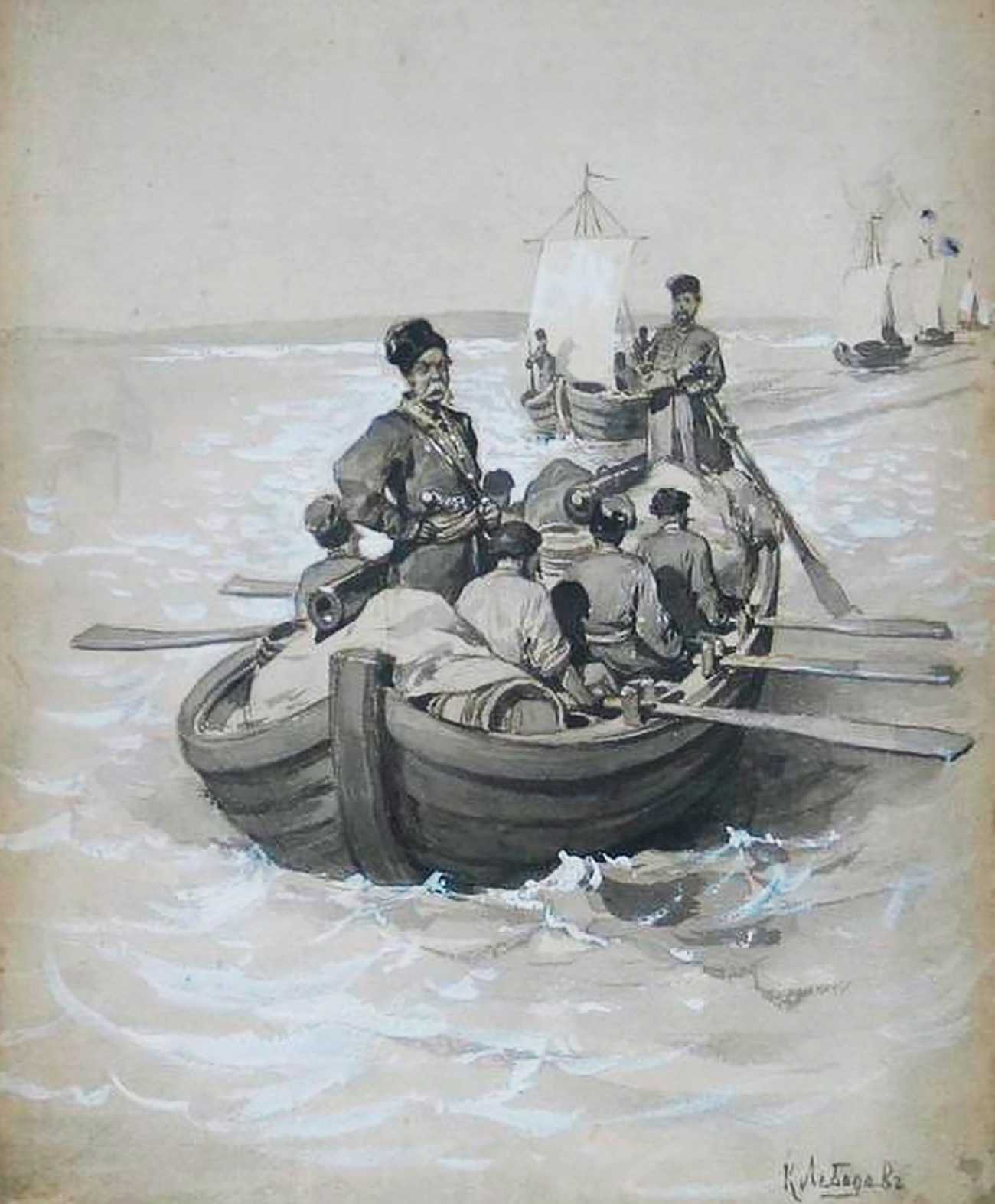 Under Peter the Great in the early 18th century, Russia built a powerful fleet, which opened up greater opportunities for polar research. Following the expeditions of Vitus Bering, the Laptev brothers, and Semyon Chelyuskin over the period 1734-1743, a detailed map of Russia’s Arctic coasts, rivers, and islands was compiled. These voyages went down in history collectively as the Great Northern Expedition. 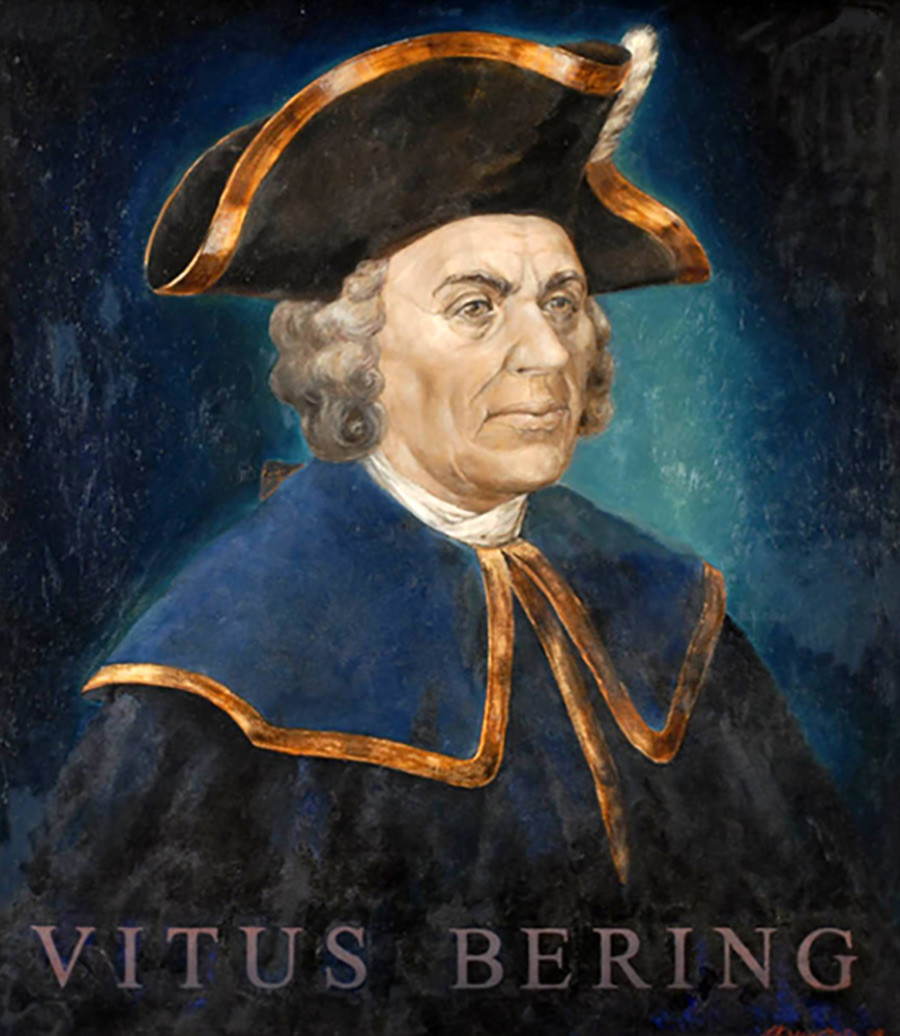 In the 19th century, Russian Arctic pioneers came under pressure from foreign explorers. That’s why, for instance, the large archipelago Franz Josef Land in the Arctic Ocean bears a non-Russian name, despite belonging to Russia. Discovered by Austrian explorers in 1873, it was named after the Austro-Hungarian emperor. 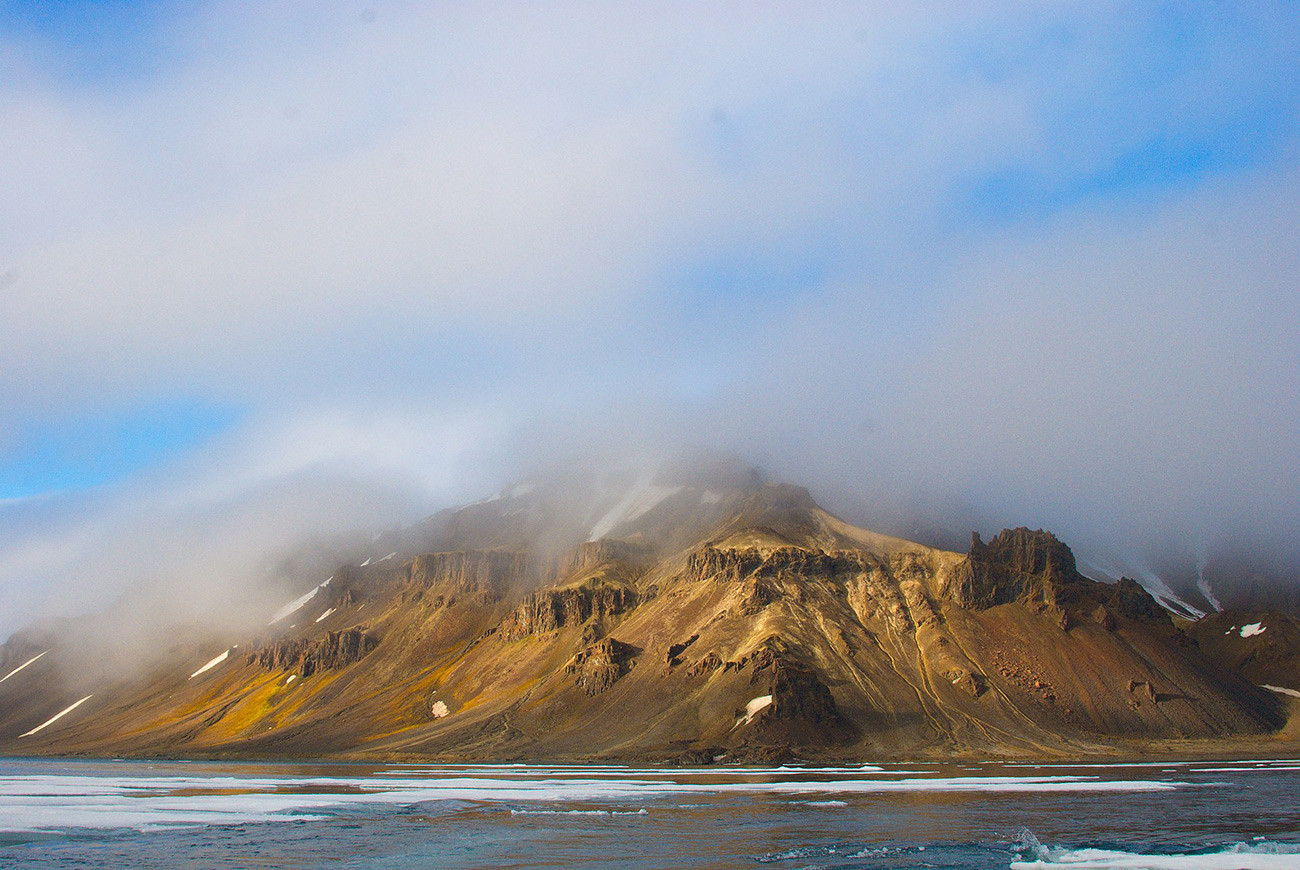 In its twilight years the Russian Empire was keen to not only explore, but also develop the Arctic region. To enable year-round navigation, the world’s first polar icebreaker Yermak was launched in 1899. And in 1916, on the eve of revolution, Murmansk was founded, today one of the largest urban centers in the Russian North. The government did all it could to entice people to move to the Arctic. 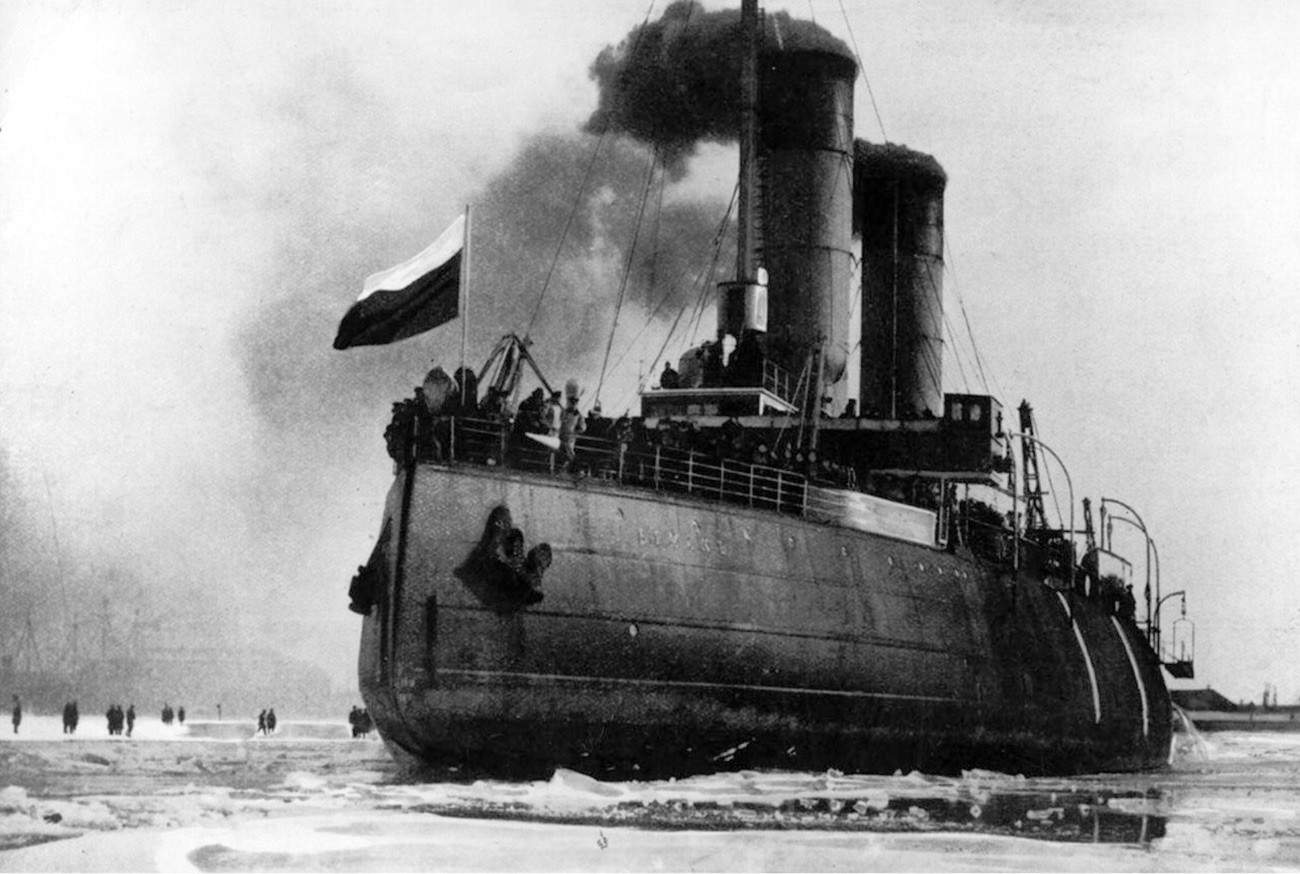 What the Russian Empire started, the Soviet Union completed. In 1932 Otto Schmidt made the first non-stop voyage aboard an icebreaker via the Northern Sea Route along Russia’s Arctic coast from Europe to Asia. In the wake of such icebreakers, ordinary ships began to sail uninterrupted from Murmansk to Vladivostok for a period of several weeks to two months. 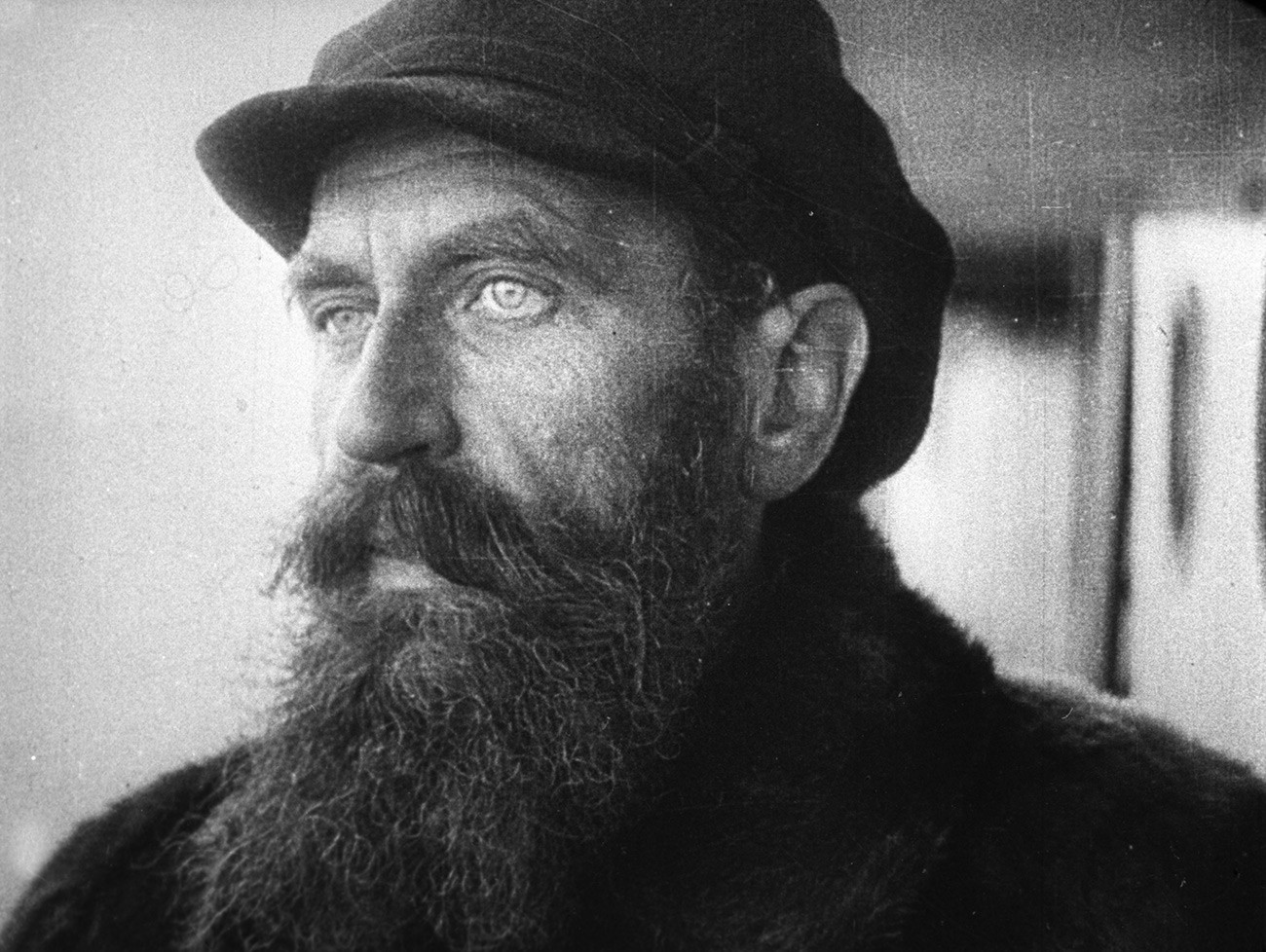 In 1937 the USSR opened the world’s first drift-ice research station in the Arctic Ocean. A total of 31 such stations would eventually be built in Soviet times, and ten more in modern Russia. 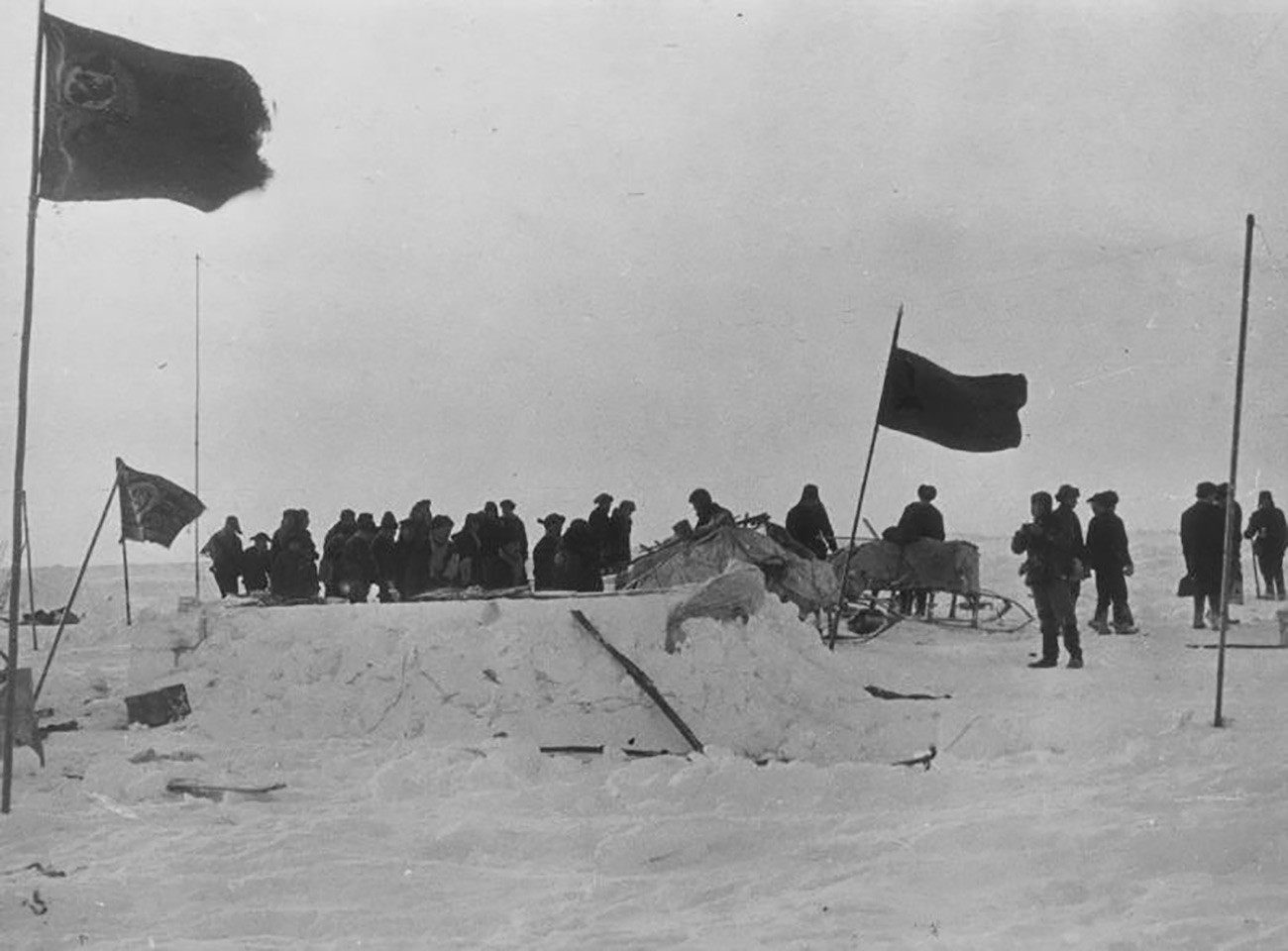 On June 18-20, 1937, an ANT-25 long-range experimental aircraft under the command of Valery Chkalov made the world’s first non-stop flight from the USSR to the US via the North Pole. 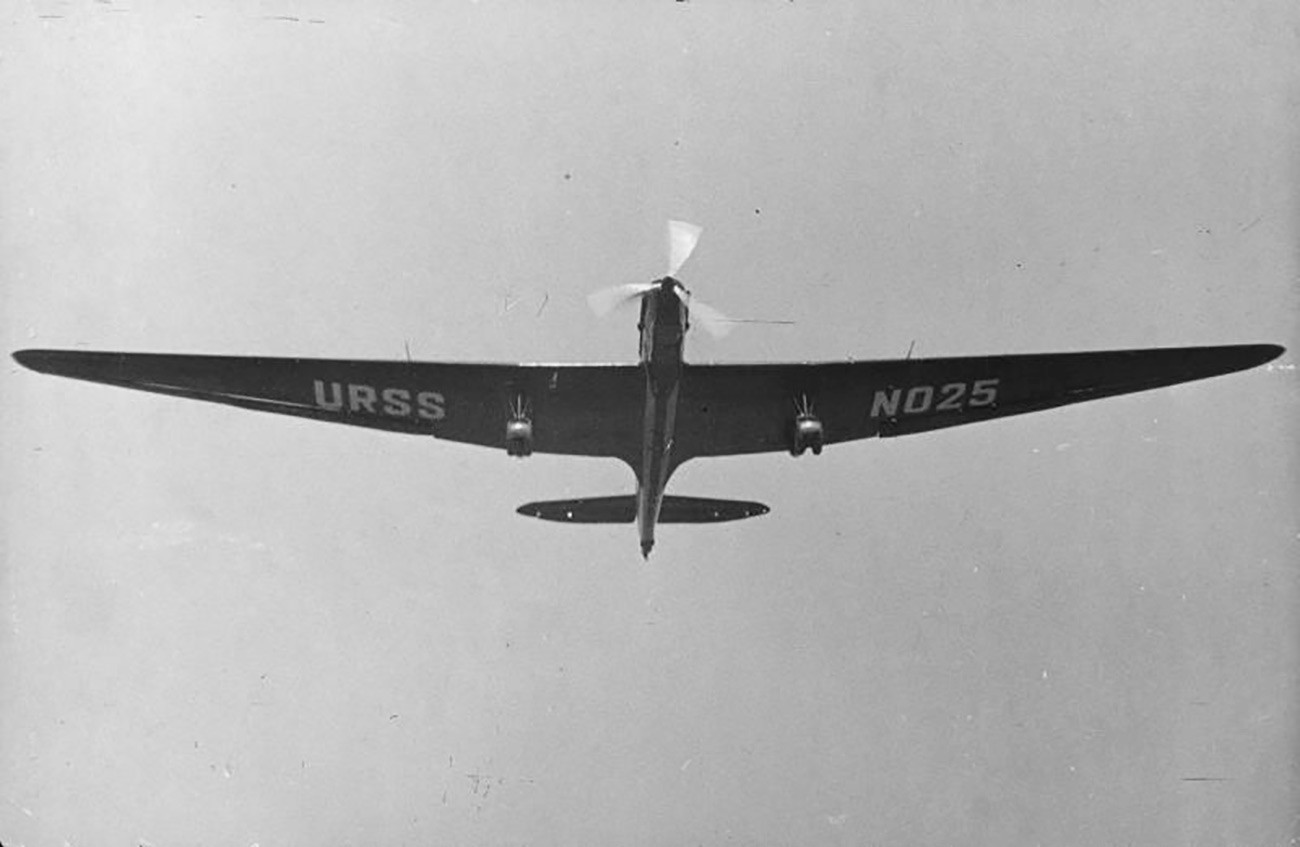 In the post-war period the USSR launched a powerful icebreaking fleet, including nuclear-powered vessels, in the Arctic region. And in 1977 it was a Soviet icebreaker that became the first surface ship in the world to reach the North Pole. 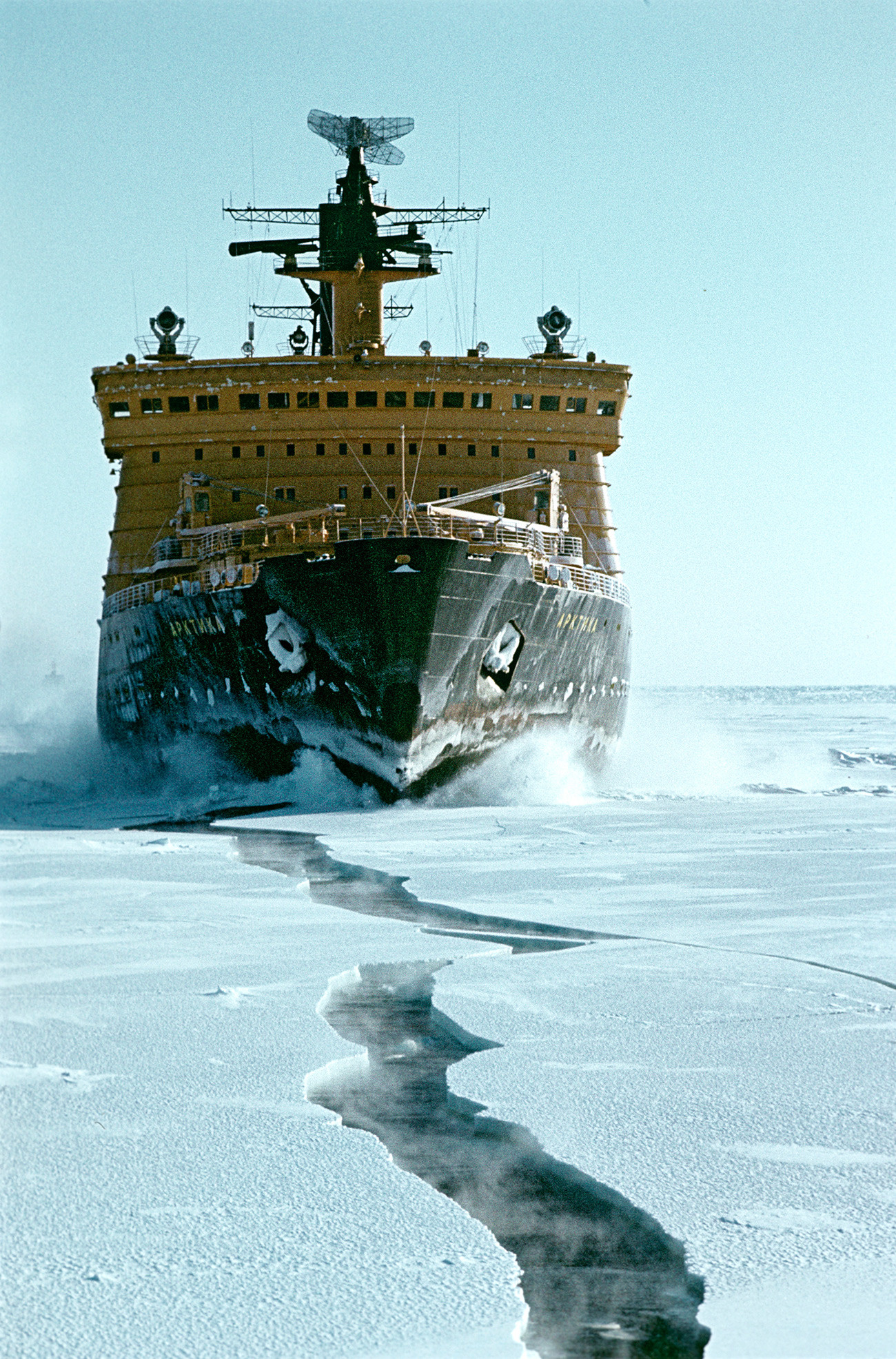 Besides civilian vessels, the Arctic once teemed with military craft. There, in its icy waters, US and Soviet submarines played cat-and-mouse with each other. Armed with nuclear weapons, and near-undetectable under the ice, such submarines were deadly. 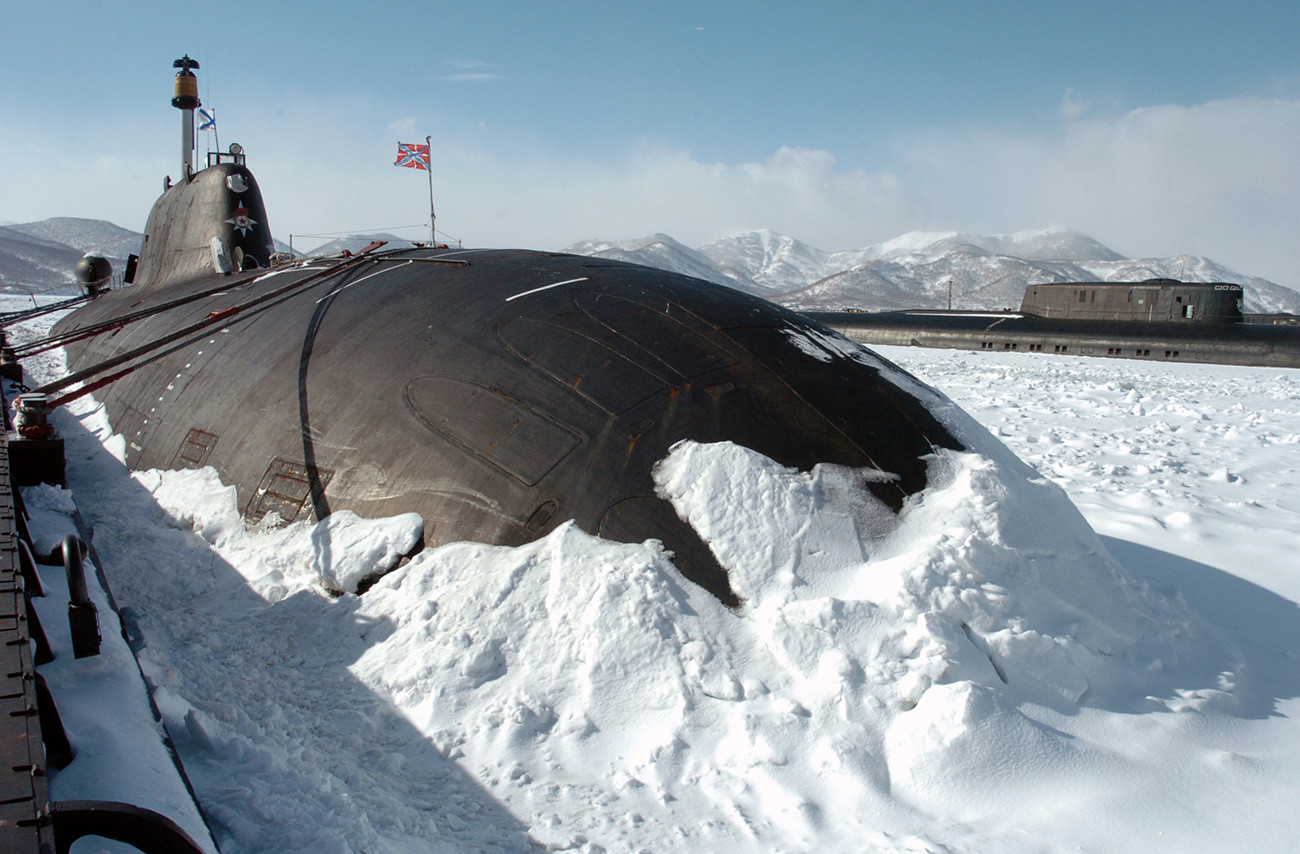 The post-Soviet economic crisis hit Russia’s Arctic interests hard. From 1991 to 2003 the country did not have a single floating station in the region. This “window” was exploited by Western countries and even non-Arctic states such as China, Japan, and India, which began to call for the “internationalization” of Arctic resources and equal access to its minerals for all countries. 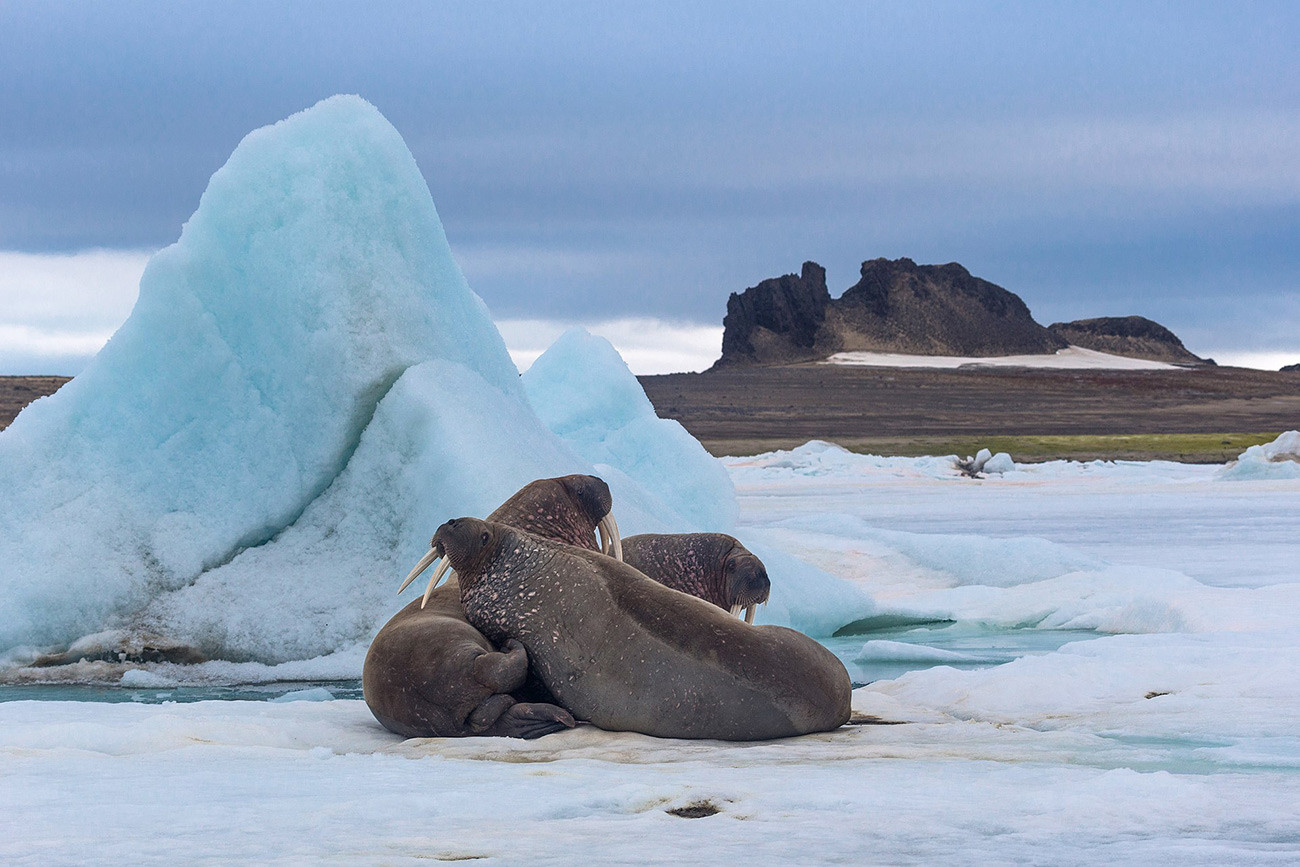 Russia's main competitors in the region are still the Arctic states (Norway, Denmark, the USA, and Canada), that also have their share there and lead endless territorial disputes for the continent's resource-rich territories. 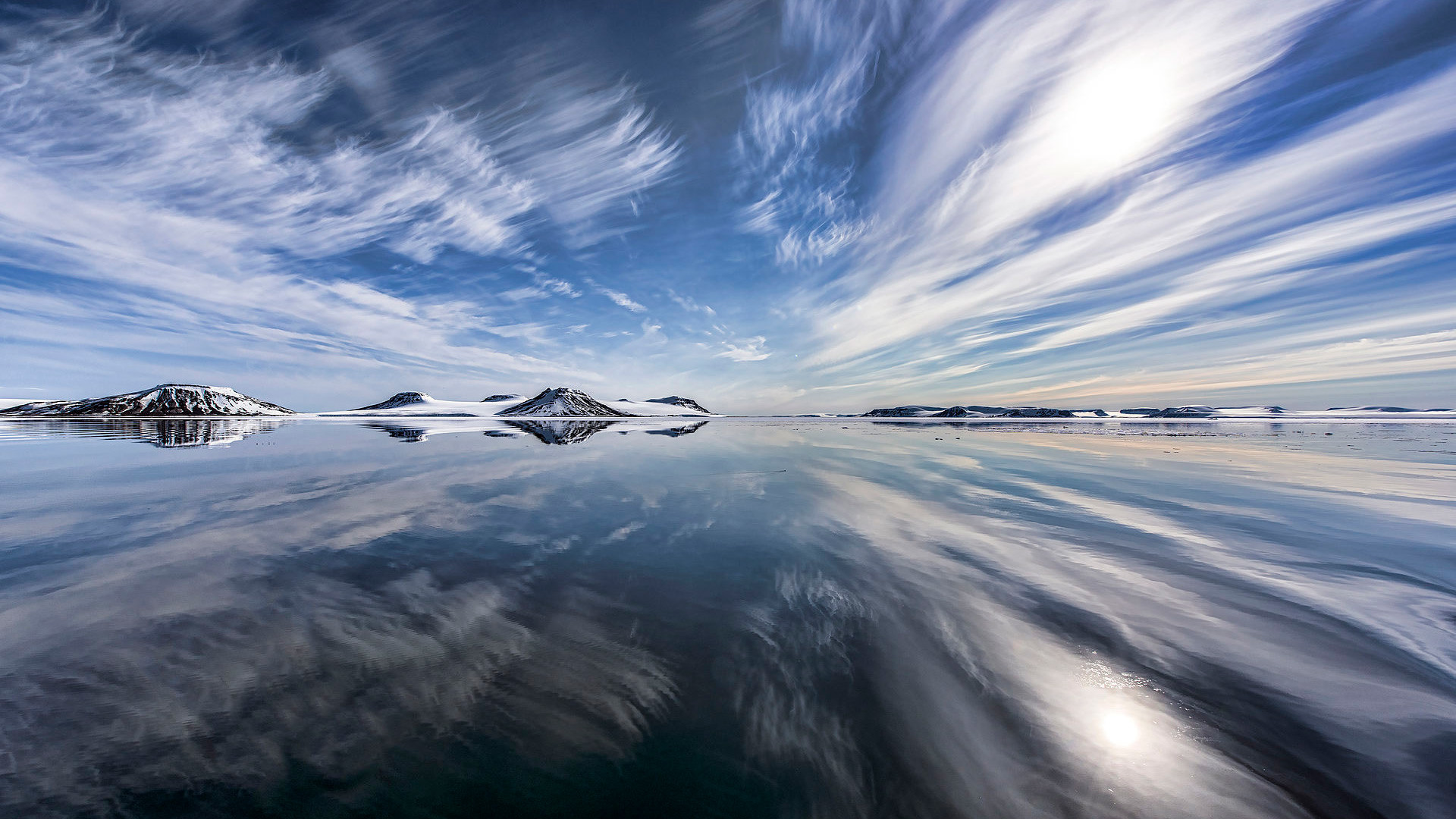 Today’s Russia takes a tougher stance on Arctic policy. To ensure the security of its interests in the region, the Northern Fleet Joint Strategic Command was set up, better known simply as the Arctic forces. 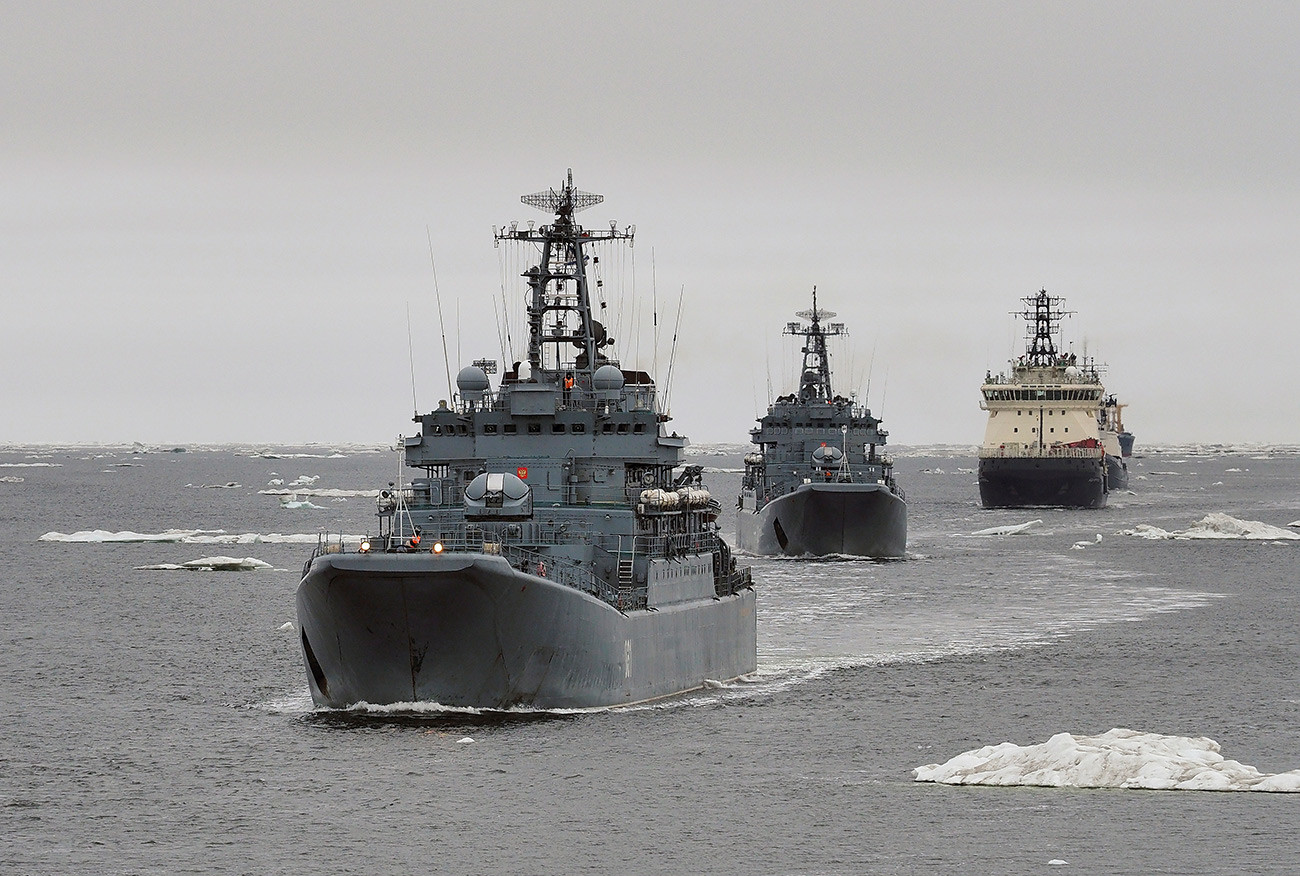 A symbol of Russia’s Arctic ambitions was its 2007 polar expedition. For the first time ever, deep-water bathyscaphes reached the bottom of the ocean in the North Pole region, and planted a titanium Russian flag at a depth of 4,302 meters. 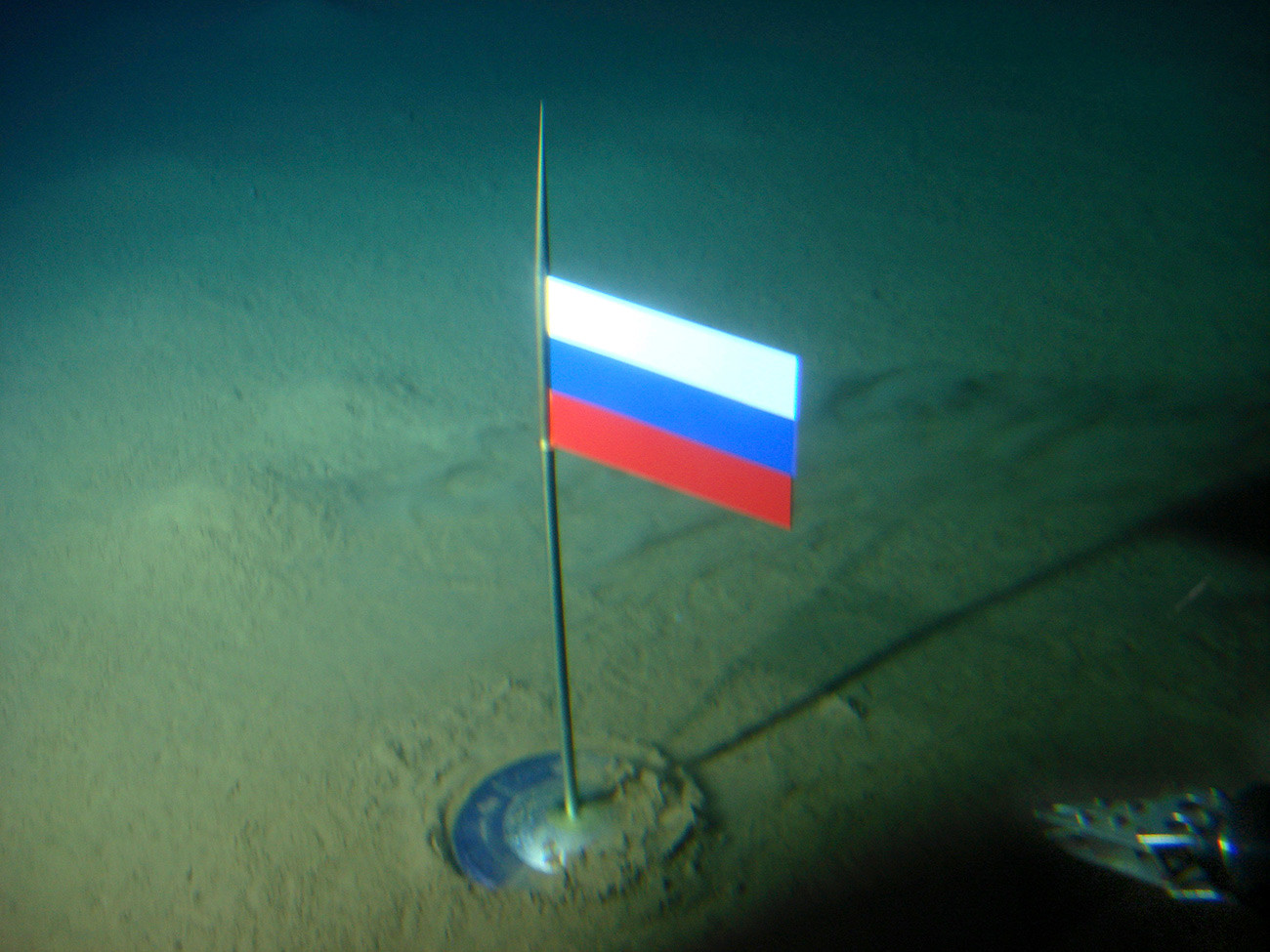