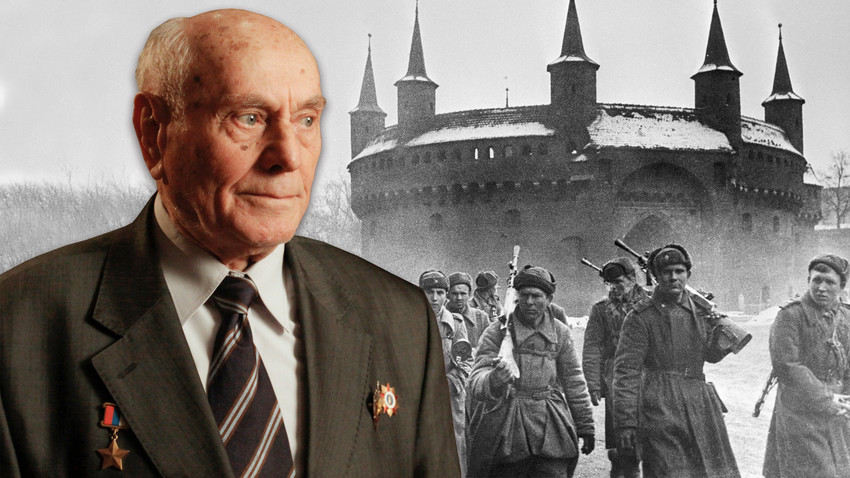 “Saving Krakow is the most important thing I ever did in my life,” said Soviet intelligence officer Alexei Botyan. Indeed, thanks to his bravery, the ancient Polish capital still enraptures residents and tourists with its pristine beauty (not reconstructed, as in Warsaw).

From the Polish army to Soviet intelligence

The future intelligence officer greeted WWII as the commander of a Polish aircraft division stationed at Vilnius, and later at Warsaw, where he shot down three incoming Ju-87 bombers. “I fought like a soldier,” recalls Alexei. “It didn’t matter that I was a Belarusian fighting for Poland. It was my land, my country, my Motherland!”

After the defeat of Poland, Botyan’s native western Belarus merged with the USSR. Having worked for a short time as a schoolteacher, he was invited to sign up for military intelligence school. As an ethnic Belarusian with excellent knowledge of Polish and combat experience, his services were in high demand. 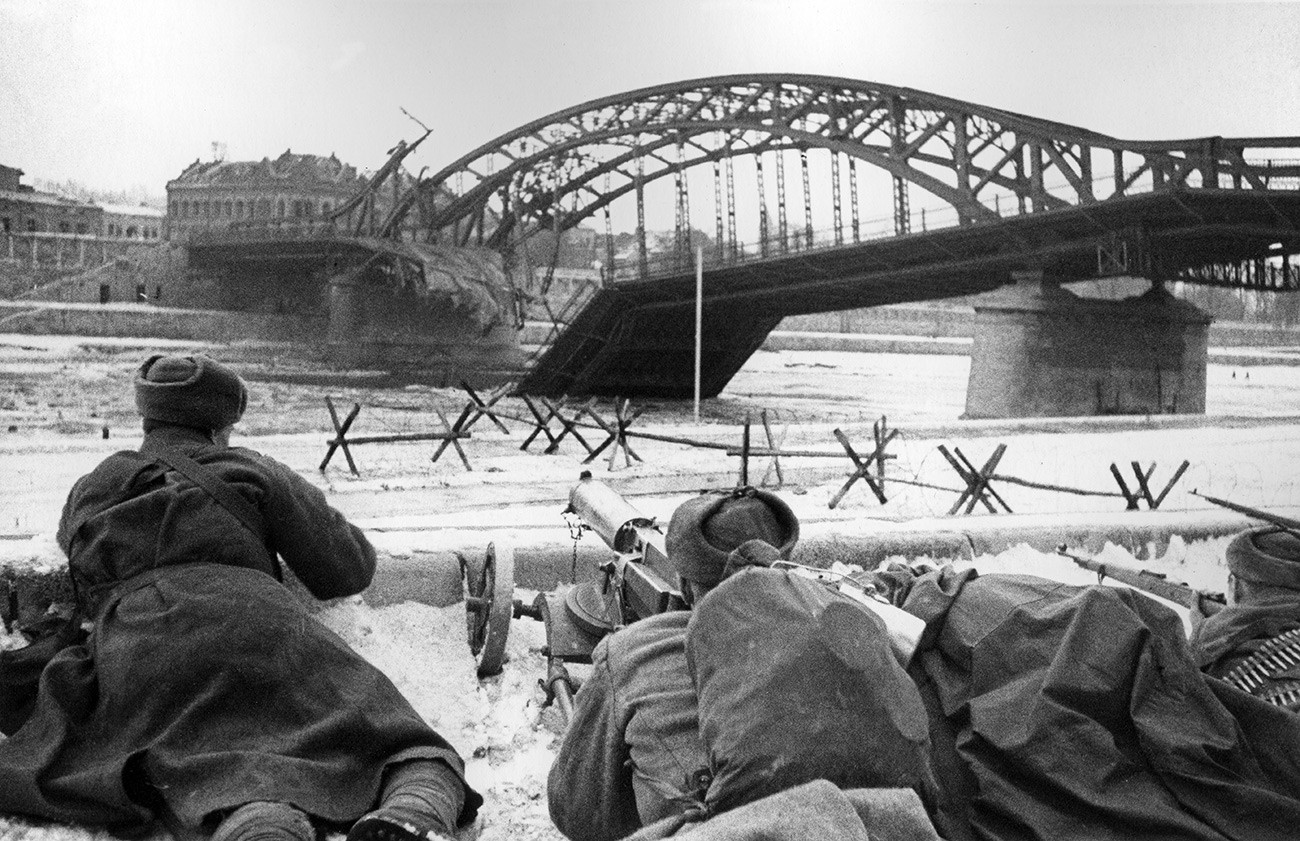 Botyan spent almost the entire Great Patriotic War behind enemy lines in what for him were the familiar regions of western Belarus and Ukraine, acting both independently and at the head of a diversionary detachment.

Botyan’s force is credited with a daring raid carried out on Sept. 9, 1943, against the Gebietskommissariat (regional administration) of the German-occupied city of Ovruch in Ukraine, which took the lives of 80 anti-partisan fighters who had arrived from Germany.

When the Red Army at last pushed the invaders back beyond the borders of the Soviet Union, Botyan returned to his native land. His mission was to facilitate the advance of the Soviet troops. The Polish resistance at that time was one huge melting pot of diverse forces that had little trust in each other: the Home Army, which was subordinate to the Polish government-in-exile in London, the communist Poles of the People’s Army, and the armed peasants of the Farmers’ Battalions.

However, Botyan managed to find a common language with everyone. “Botyan felt at home among the Poles, which was one element of his survival and success. He blended in perfectly because he was an actor, a magnificent actor! Believe me, if you’re an illegal — a spy, scout, or whatever — and not an actor, you won’t get very far,” said Georgy Sannikov, a veteran of the Russian Foreign Intelligence Service. 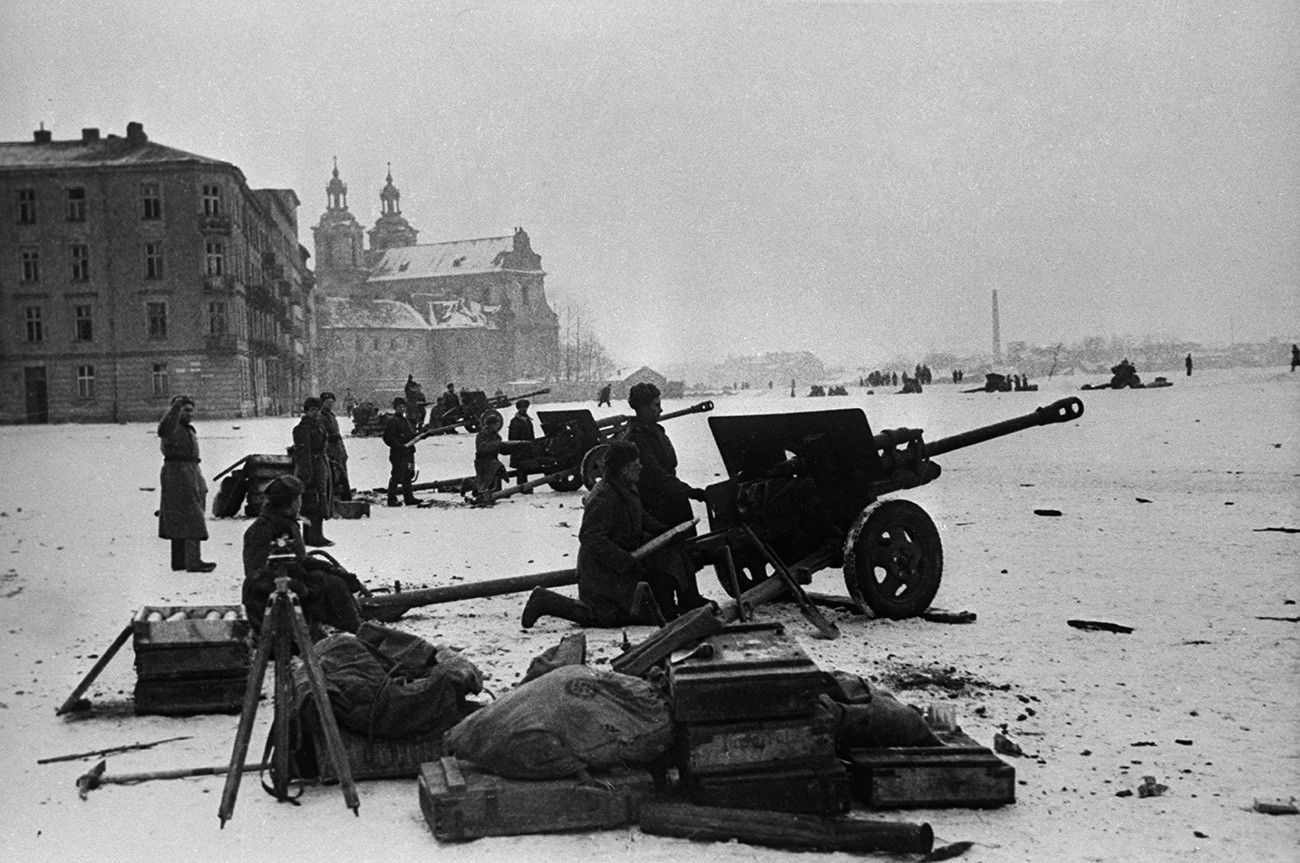 Botyan’s diplomatic skills enabled him to establish friendly relations with the commanders of the Farmers’ Battalions, Vladislav Sokulsky and Mechislav Holeva. From them, he learned that the Germans had stockpiled ammunition and explosives in the old Jagiellonian castle in the town of Novy Sacz near Krakow.

And from one of the partisans’ captives, an engineer-cartographer by the name of Zigmund Ogarek, they discovered that the explosives would be used to blow up bridges across the river Dunajec, the historical part of Krakow, and the Rozhnov dam. The latter was to be blown up in the event that the Red Army broke into the city, causing a partial flooding of the ancient Polish capital and chaos among the Soviet troops.

The information was confirmed on Jan. 10, 1945, when the partisans blew up a German HQ vehicle, and the briefcase of one of the dead was found to contain a detailed plan of the detonation that Ogarek had mentioned.

Time was of the essence, so Botyan devised an operation to destroy the castle along with the stockpile. Risking life and limb, he made direct contact with one of the officers of the castle garrison. The German hauptmann, an ethnic Pole mobilized by the Wehrmacht back in 1939, was ready to switch sides, and, after lengthy discussions with Soviet intelligence, agreed to take part in the operation. 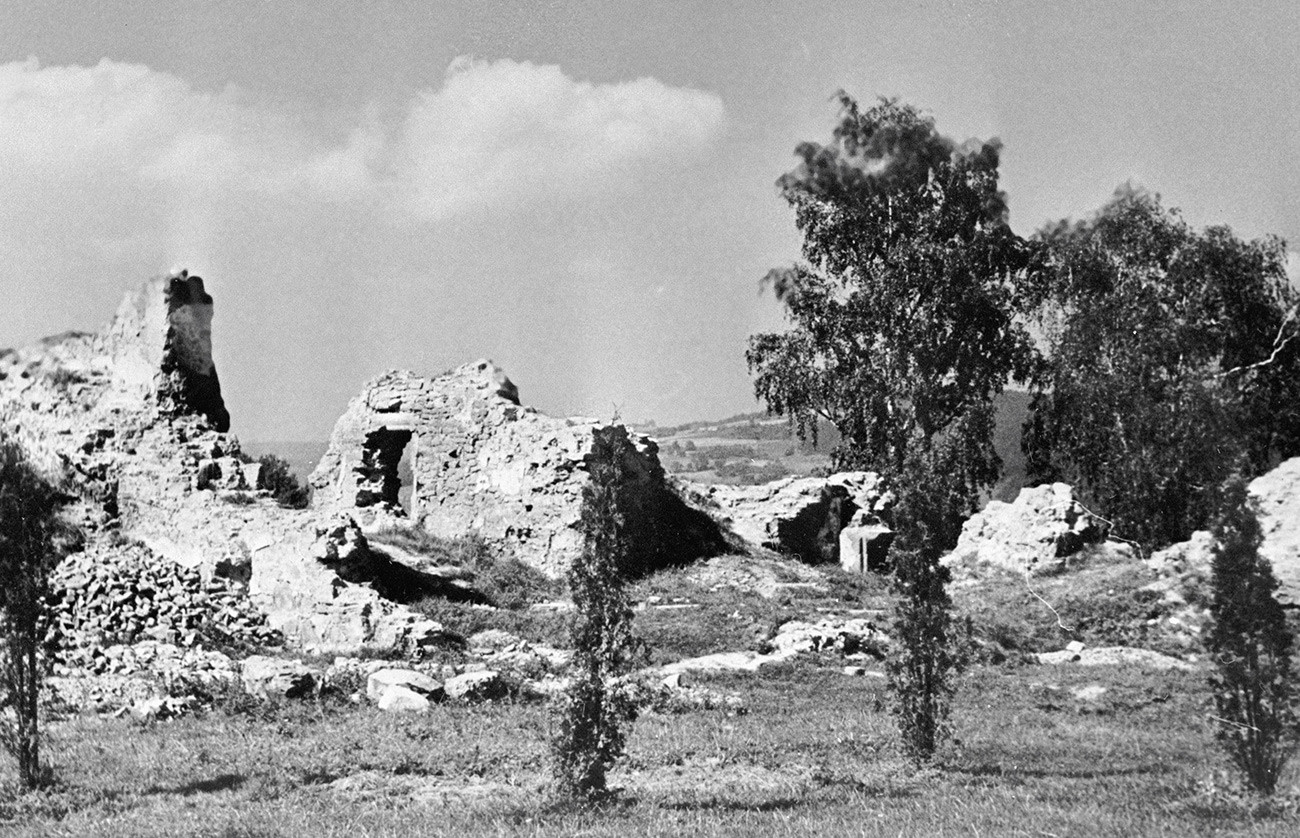 “I gave him a mine, a British one, with a detonating fuse, and instructed him to go to the munitions storehouse. And the hauptmann ordered his subordinate to carry it out... Most likely, the subordinate didn’t know it was a mine — he was just told to put it in there," recalls Botyan.

At 5.20am on Jan. 18, 1945, the stone walls of the ancient castle were blown away by a powerful explosion that buried several hundred German soldiers and the plan to destroy the city. And at that very moment, troops from the 59th and 60th Armies of the 1st Ukrainian Front were preparing for an assault on Krakow, which would liberate the city the following day.

However, not all recognize the Soviet intelligence officer’s heroic deed. In modern Poland, they believe that Alexey Botyan’s operation didn’t lead to the salvation of Krakow, since Germans didn’t plan to terminate the city in the first place.

“Germans didn’t intend to blow up neither the Juliusz Słowacki Theatre, nor the main building of the Jagiellonian University. Certainly, before the retreat, they planned to terminate several strategic objects, bridges and power plants, but they didn’t have reasons to mine the whole city,” Polish historian Andrzej Chwalba says.

“He [Botyan] took part in the explosion of the ancient castle, but a version that he, therefore, saved Krakow, is absurd," Maciej Korkuć, a historian from Krakow, claims: “He might as well, by blowing up the castle in Novy Sacz, have ‘saved’ Kielce, Poznan and Prague.”