The greatest fiasco in the history of Soviet intelligence 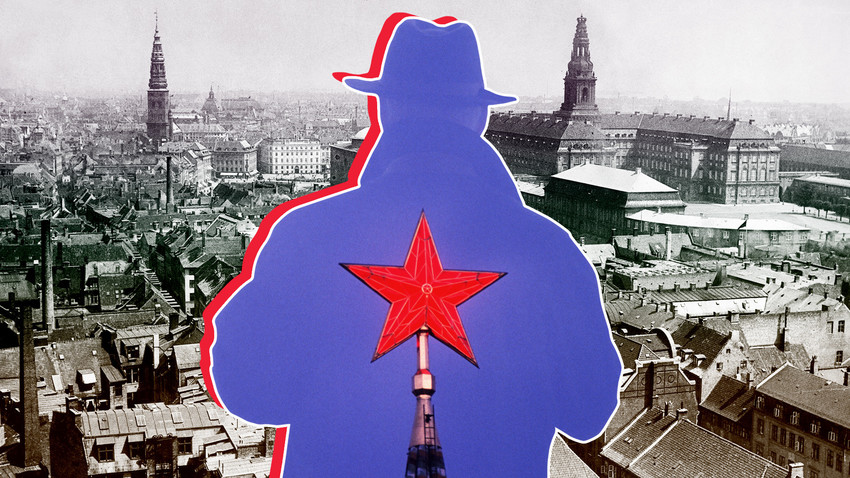 Scherl/Global Look Press, Getty Images
The Danish fiasco forced the Soviets to completely reorganize their intelligence service, turning it into one of the best in the world.

Surprisingly, the greatest failure of Soviet intelligence is connected not with the Nazis, Americans or British, but with the peaceful, neutral Danish. This fiasco went down in history as the “Conference of Residents.”

In the 1930s, small neutral Denmark itself was of no interest to Soviet intelligence. However, this Scandinavian country played a significant role as a key way station in the transfer of reconnaissance information from the Third Reich to the USSR.

Nobody could imagine that the Soviet intelligence service would mess up right there.

During WWII and the Cold War, Soviet intelligence was a powerful, effective structure, one of the best in the world. But in the 1920s-30s, it was a poorly organized service of amateur agents with poor knowledge of foreign languages and zero experience of reconnaissance work. 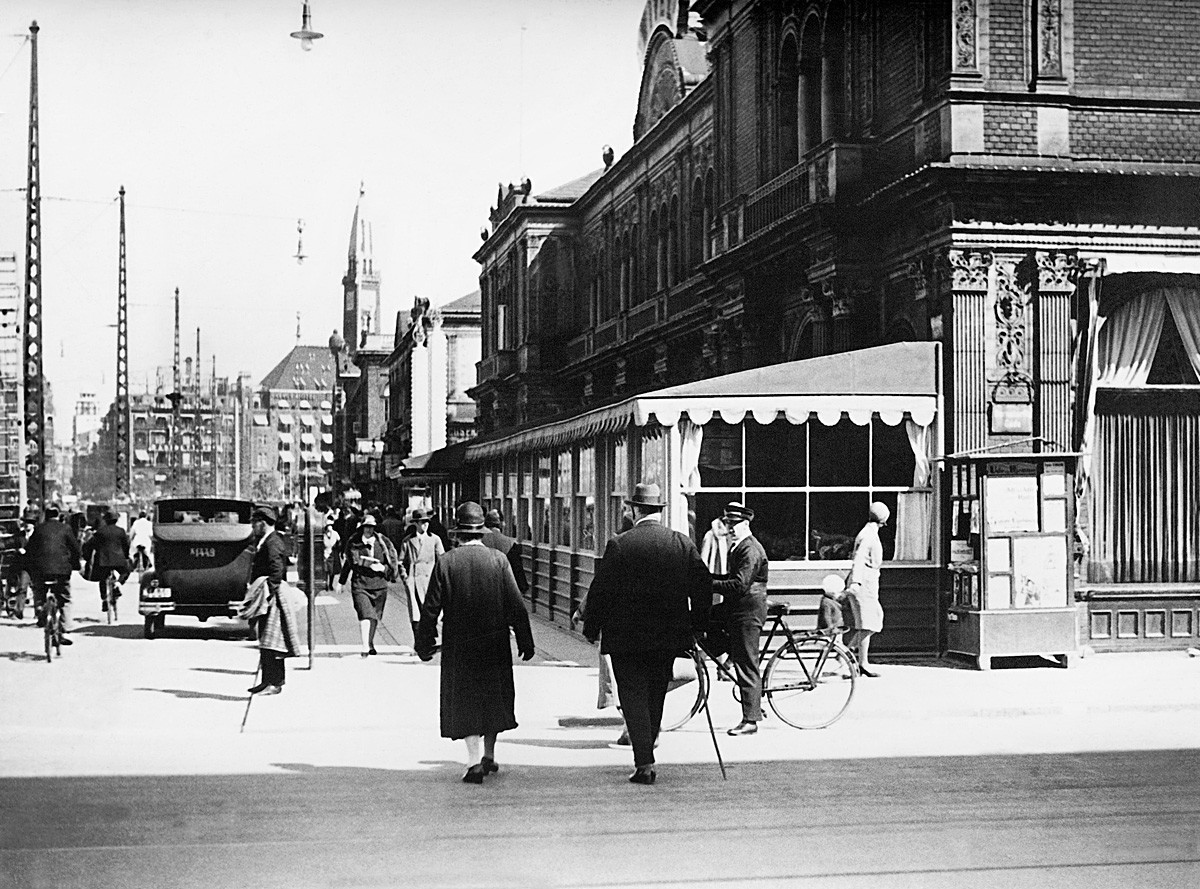 The failures happened one after another. There was not a single year when one or another European country didn’t arrest a Soviet agent or expel a military attaché, proclaiming them persona non grata.

In Denmark, too, unprofessionalism sorely undermined Soviet intelligence officers. The head of the Soviet illegal intelligence network in Denmark, Alexander Ulanovsky, as other station chiefs in  European countries, received strict orders from Moscow not to recruit local communists.

Devoted to the cause, they were under permanent surveillance by local police. Ulanovsky, however, ignored the order, which soon led to a catastrophe.

In February 1935, the Copenhagen police got a lead on Ulanovsky’s assistant, American George Mink, who, encouraged by his chief, used local communists for intelligence matters. 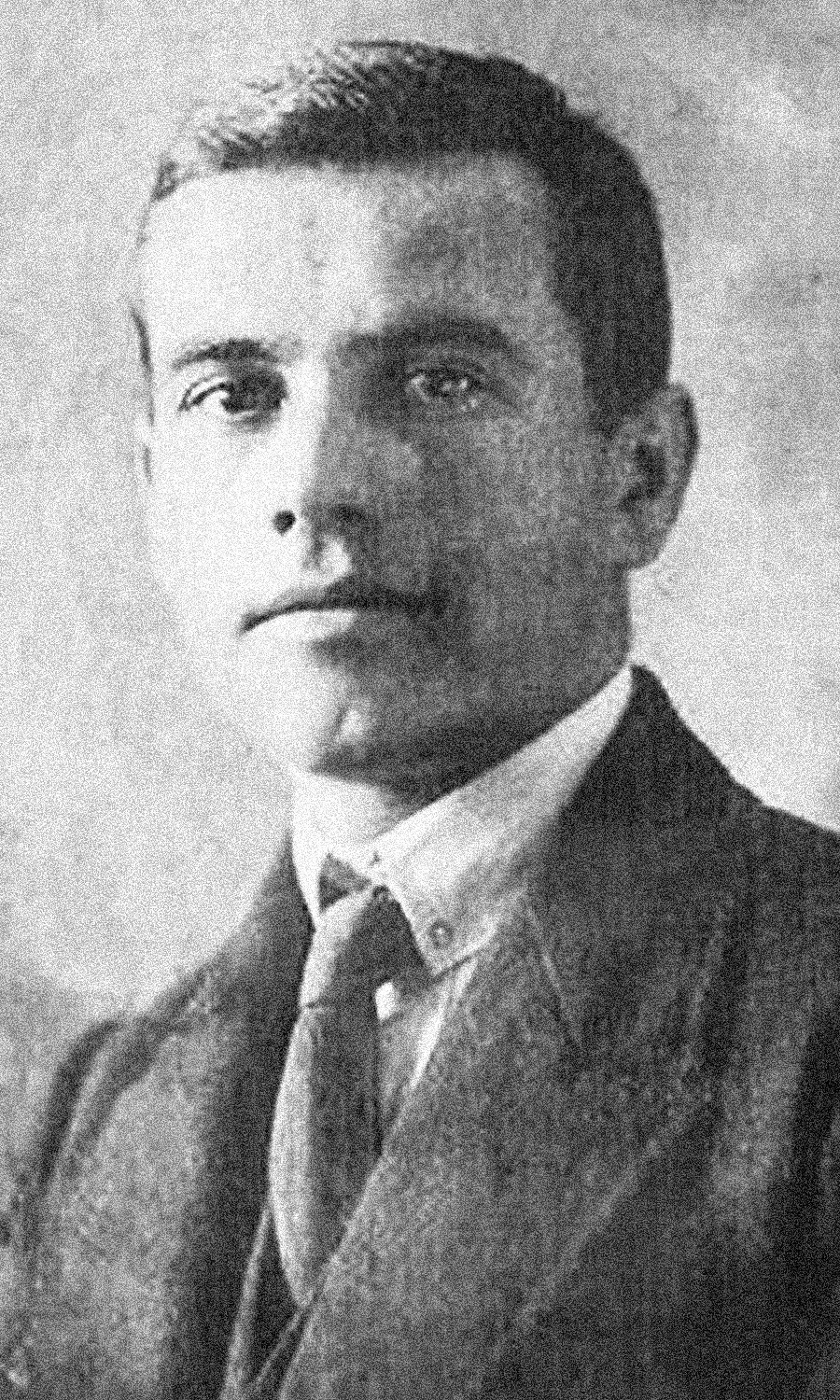 The policemen discovered Mink’s flat was being used for Soviet covert meetings. And this was Alexander Ulanovsky’s second mistake. Abandoning all rules of espionage activity, he made just one place the center of all Soviet intelligence life in Denmark: it was here that all secret data from Germany arrived, all intelligence officers gathered, and agents were recruited.

On Feb. 20, the police ambushed and seized Ulanovsky, as well as three major Soviet intelligence officers and ten foreign agents (two Americans, including Mink, and eight Danish citizens). Ironically, the Soviet officers did not even have to be there that day.

Two of the Soviet officers, David Uger and Max Maximov, had been successfully operating in Germany for years. On the way back to the USSR, they stopped over in Denmark just to meet an old friend, Ulanovsky. The Soviet spymaster Artur Artuzov commented on this episode: “It seems that it is very hard to eradicate the tradition of visiting friends, as is customary in the homeland.” 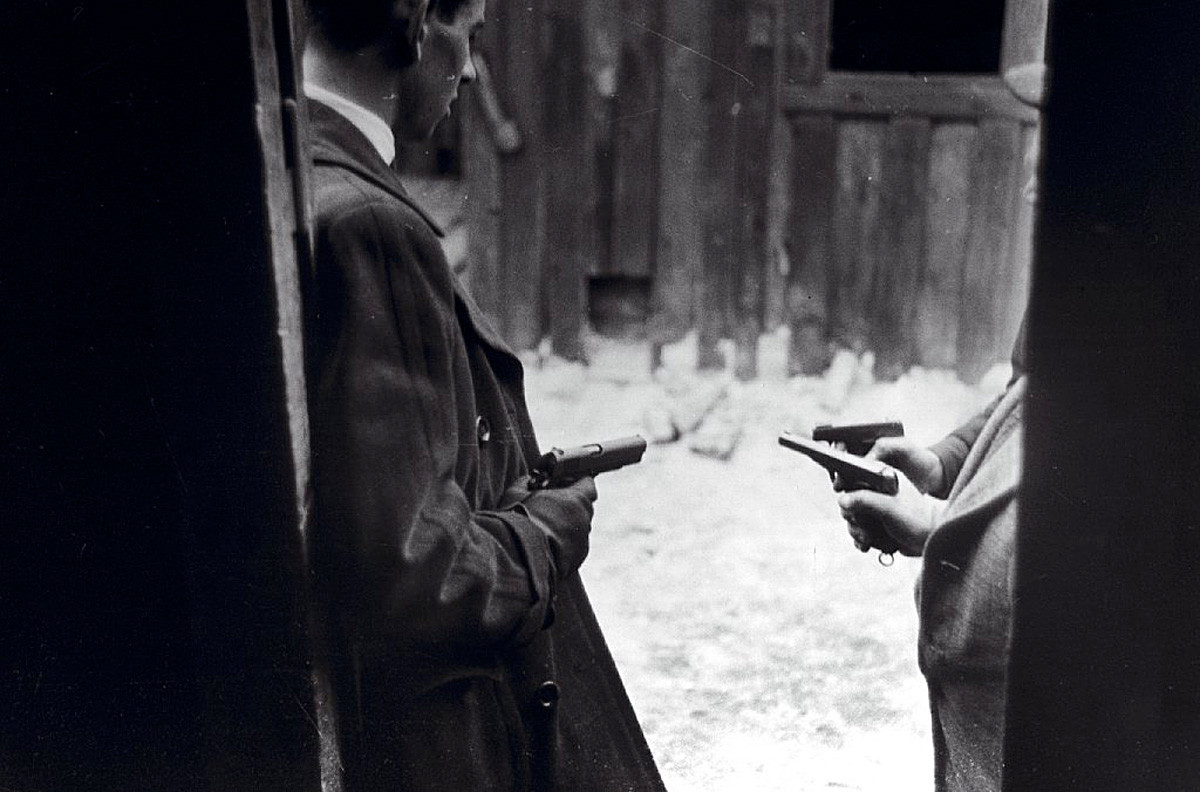 As a result of the “Conference of Residents,” the whole intelligence network in Denmark was terminated. The intelligence service had to find new ways to send illegal correspondence from Germany to the USSR.

Four experienced Soviet intelligence officers (Ulanovsky, Uger, Maximov and Lvovich) were compromised and could not be used anymore in foreign assignments. “The most characteristic moment in this case is that our agents, who worked like hell in Fascist Germany, after arriving in a ‘neutral’ country ignored the elementary rules of espionage,” Artuzov wrote.

Since Soviet intelligence was not hostile to Denmark, the Danish authorities decided not to push hard. After several months of detention, the arrested spies were sent back to the USSR. 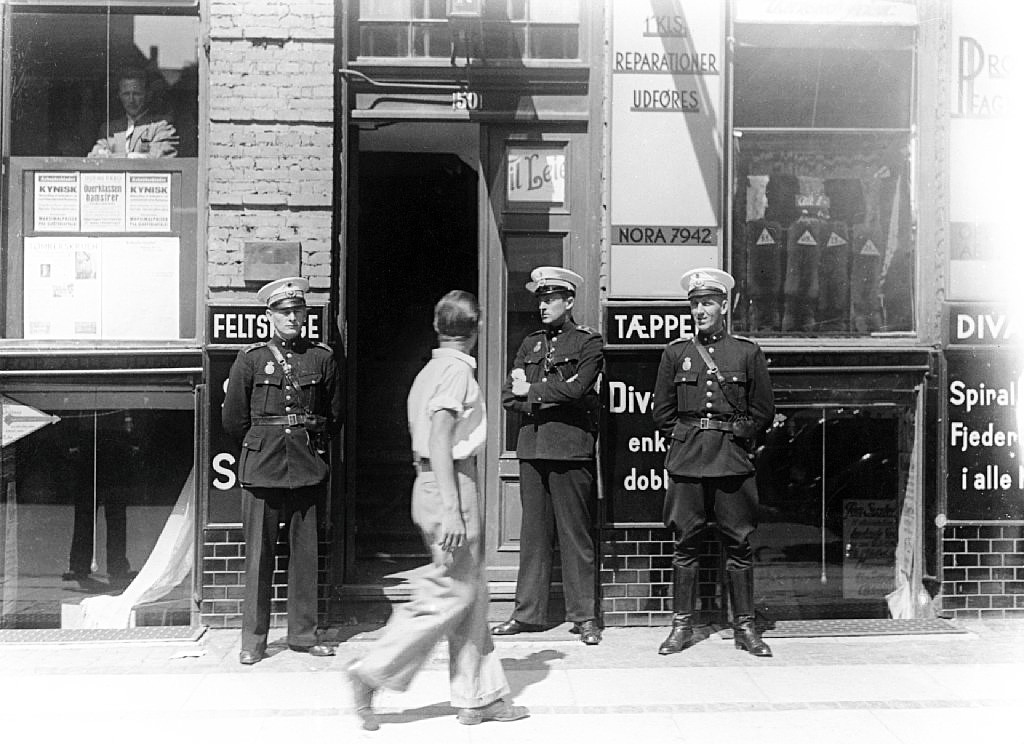 The Soviet leadership was outraged with the failure. Jānis Bērziņš, the creator and director of Soviet military intelligence, was removed from his post. Kliment Voroshilov, People's Commissar (Minister) for Defense, described Soviet intelligence as “lame in all four legs.”

Nevertheless, the right conclusions were made. The intelligence system was completely reorganized, and for the first time in the Soviet Union professional training was introduced for intelligence officers. This was vitally important, since WWII was already on the doorstep.