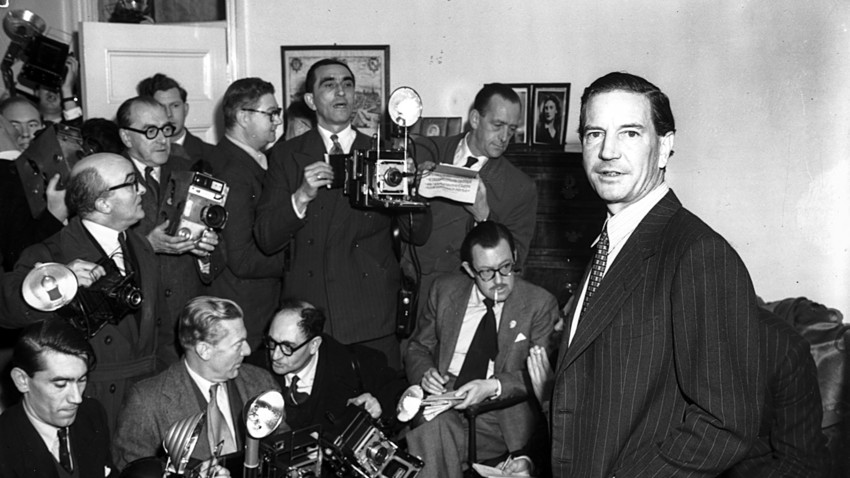 Getty Images
Multiple Western covert operations were sabotaged and scores of secret agents working for Washington and London compromised at various times during the 20th century. The work of Russian double agents played a huge hand in uncovering missions - here are the 3 of the most efficient ‘moles.’

Philby, the best-known member of the Cambridge Five Soviet spy ring in the UK, held both the highest British and Soviet state awards. In 1945, for achievements during WWII, he received the Order of the British Empire from Queen Elizabeth II. In 1947, with the Cold war approaching, Joseph Stalin awarded him the Order of the Red Banner. 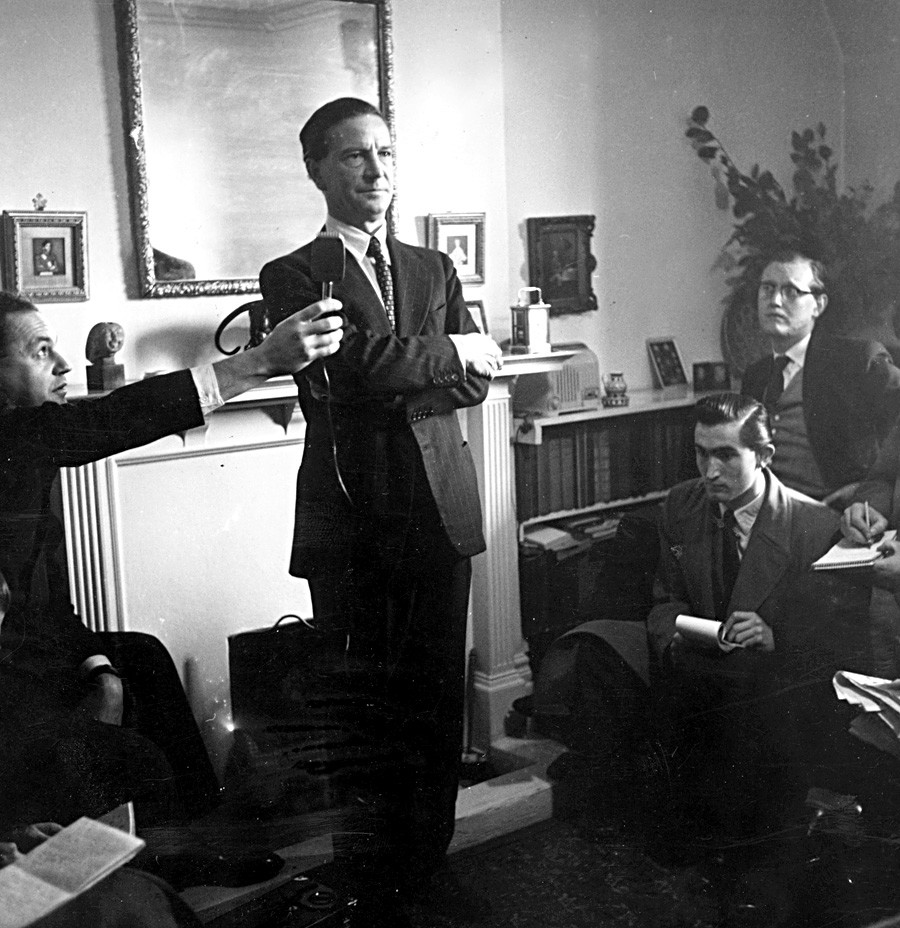 In 1955 Kim Philby held a press conference after being cleared of spying charges by Foreign Secretary Harold Macmillan. "I have never been a communist," he declared then

He started to cooperate with the Soviet secret service in the mid-1930s, shortly after graduating from Cambridge. Around the same Philby’s work for British intelligence started. He made quick progress and after WWII, it’s thought he was being lined up as the head of the British intelligence service. Although it never happened, he took significant posts that allowed him to supply the USSR with valuable information.

When he was appointed of British intelligence for Turkey in 1947 he made sure Moscow learned about spies attempting to infiltrate the USSR’s southern border. Turkey was one of the main places where the clandestine activity was being planned at the time. As a result, the group of infiltrators was shot dead at the border by Soviet troops. According to a Russian historian studying the secret service, it was a clear signal to the West to abandon such tactics.

Later, in 1949, Philby became the chief British intelligence representative in Washington, D.C. By virtue of this Philby got access to CIA information concerning the planned coup against pro-Soviet Albanian leader Enver Hoxha. After the leak to the Albanian commandos were shot while parachuting down to the ground. Hoxha kept office. 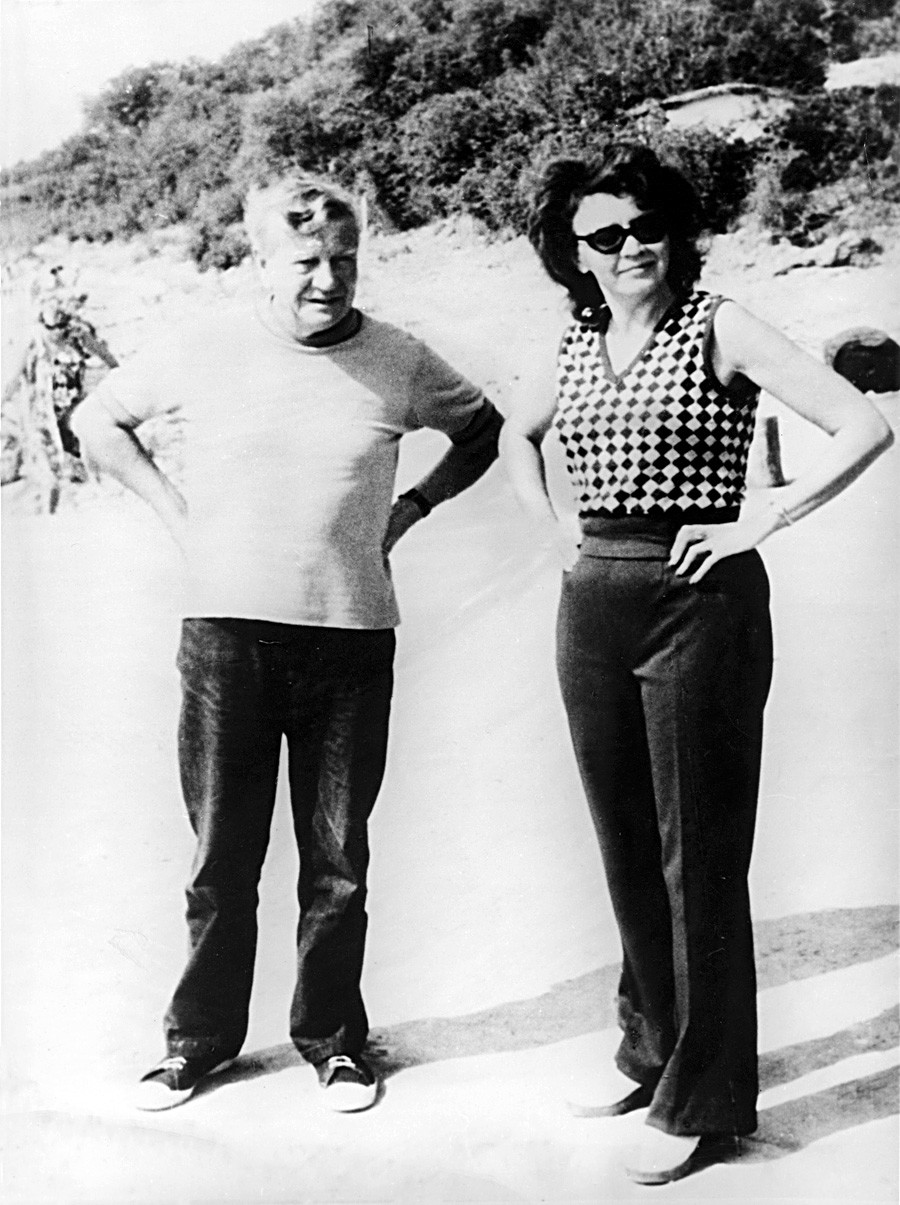 Kim Philby on holiday with his last wife Rufina Pukhova in the USSR, 1970s

Philby defected to the USSR in 1963 when he was on a brink of being uncovered. , for a quarter of a century, he lived in the USSR. In a Sunday Times interview in the late he confessed that despite the fact that “life here [in Russia] has its difficulties, I am attached to this country and there is nowhere else I would like to live.”

If Philby spent a quarter of a century in the USSR, another double agent from Britain, George Blake, has lived in Russia for more than 50 years after escaping from a UK prison.Last November, on his 95th birthday, he explained why he switched allegiance back in the early 1950s. He said the events of the Korean War played a significant role here, as he witnessed scores of civilians killed by the “American military machine.” 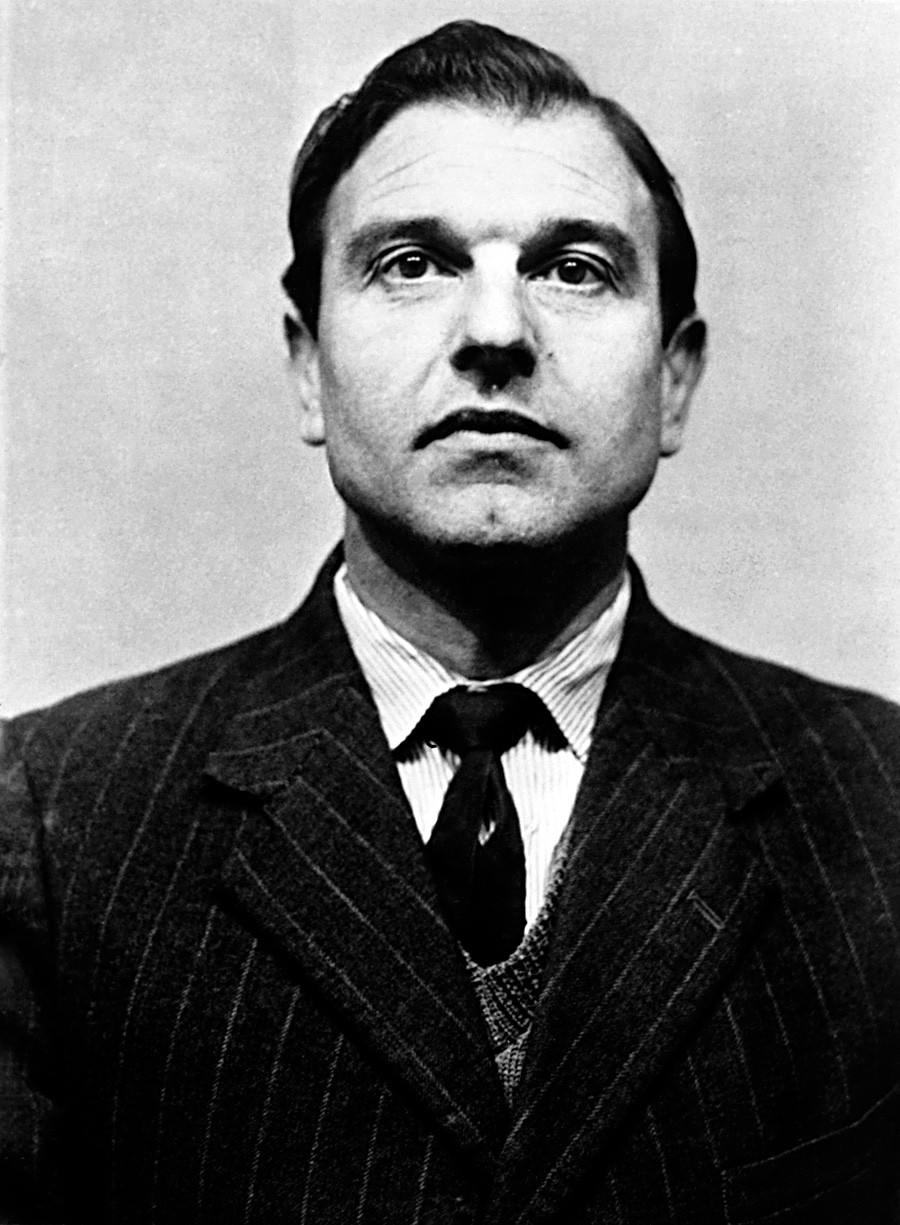 “It was then when I realized such conflicts are fraught with deadly danger for all humankind and took the most important decision in my life. I started active and uncompensated cooperation with Soviet foreign intelligence with the aim to defend peace in the world,” Blake wrote in a letter addressed to Russia’s  intelligence service.

Blake was employed by MI6 during WWII. When the Korean War was over, he came back to London. They say that it was then when he informed the USSR about CIA and MI6’s plan to dig the tunnel from West to East Berlin to tap the landline communications of the Soviet army headquarters in Eastern Germany - operation “Gold” or “Stopwatch.”

Although it was difficult, the tunnel was dug and equipped with the necessary tapping tools. Moscow did not unmask it in order to avoid compromising Blake. The tunnel was “discovered” 11 months after the tapping started (when Blake was already given a new assignment in MI6). The scandal that broke out tainted the CIA's reputation. 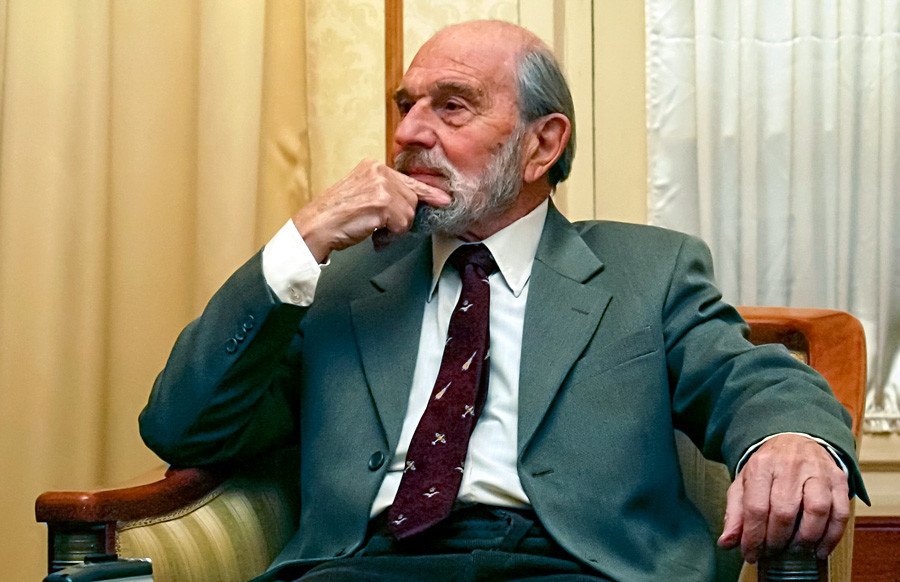 In 1961 Blake was betrayed by a Polish intelligence officer. He was sentenced to 42 years in a UK prison. Four years later he managed to escape from jail, using a ladder of rope and knitting needles, and eventually found his way to Moscow, where he has lived ever since. In his he wrote that “Russia has become my second Motherland...”

Although the representatives of U.S. intelligence services somewhat rebuked their British colleagues for not unmasking top Soviet spies earlier, they themselves got involved into a “mole” scandal that tarnished the CIA and cost its head his position. 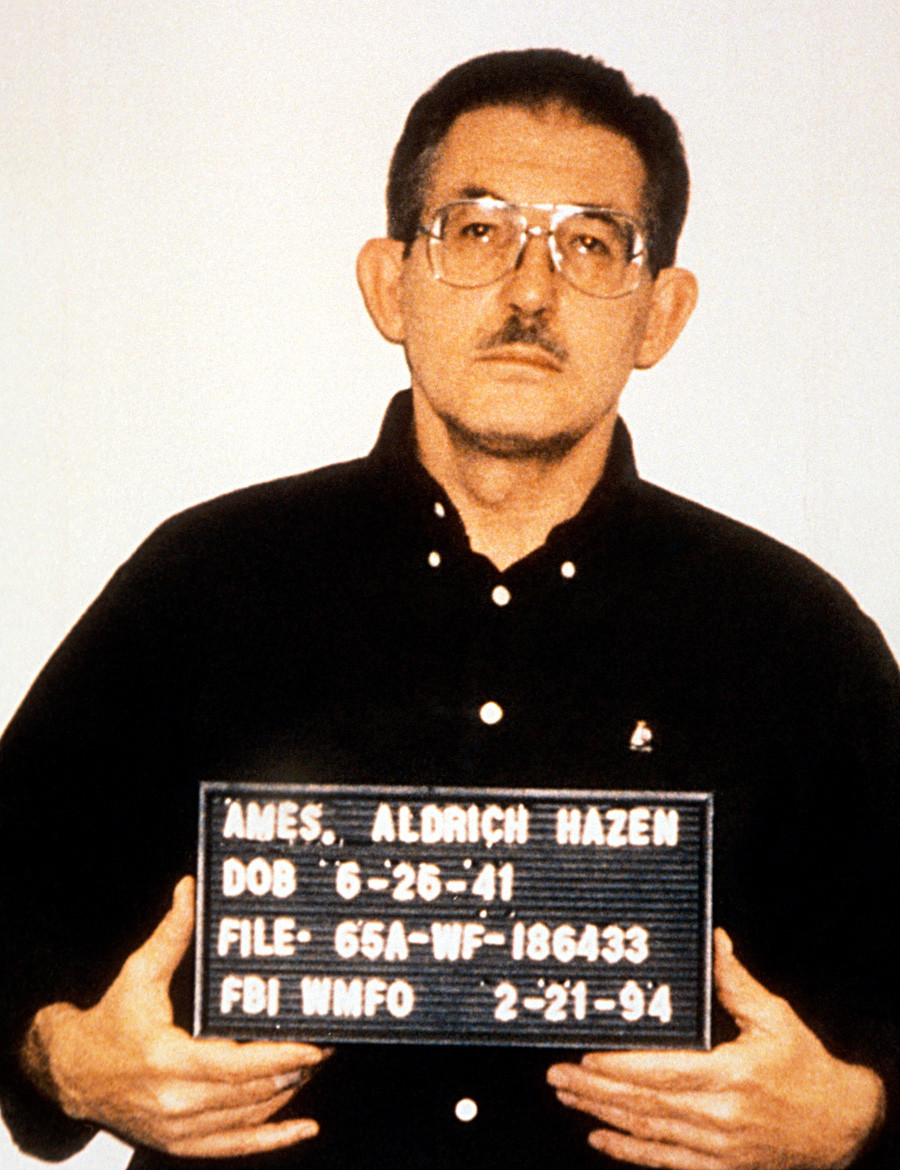 It all started in the mid-1980s when the chief of CIA's Soviet counterintelligence work Aldrich Ames started to cooperate with KGB. It lasted for almost 10 years until his arrest in 1994. It is thought that Ames compromised about 100 CIA operations and helped to unmask CIA’s “moles” in the USSR and then in Russia. Some of them were executed by the authorities for espionage.

He admitted in court that he had compromised “virtually all Soviet agents of the CIA and other American and foreign services" known to him. They say that Moscow used Ames for years to plant disinformation that was received in the form of CIA reports by three U.S. presidents.

It is believed that the CIA came across Ames due to a sudden increase in his standards of living. The house that he bought for half a million he paid for in cash, and the Jaguar luxury car he bought also raised eyebrows. At the same the former KGB boss Vladimir Kryuchkov wrote in his book "ThePersonal File" that “the level of handling of such an agent [as Ames], his own personal and professional qualities allows one to conclude with a high degree of certainty that here we deal with betrayal.” 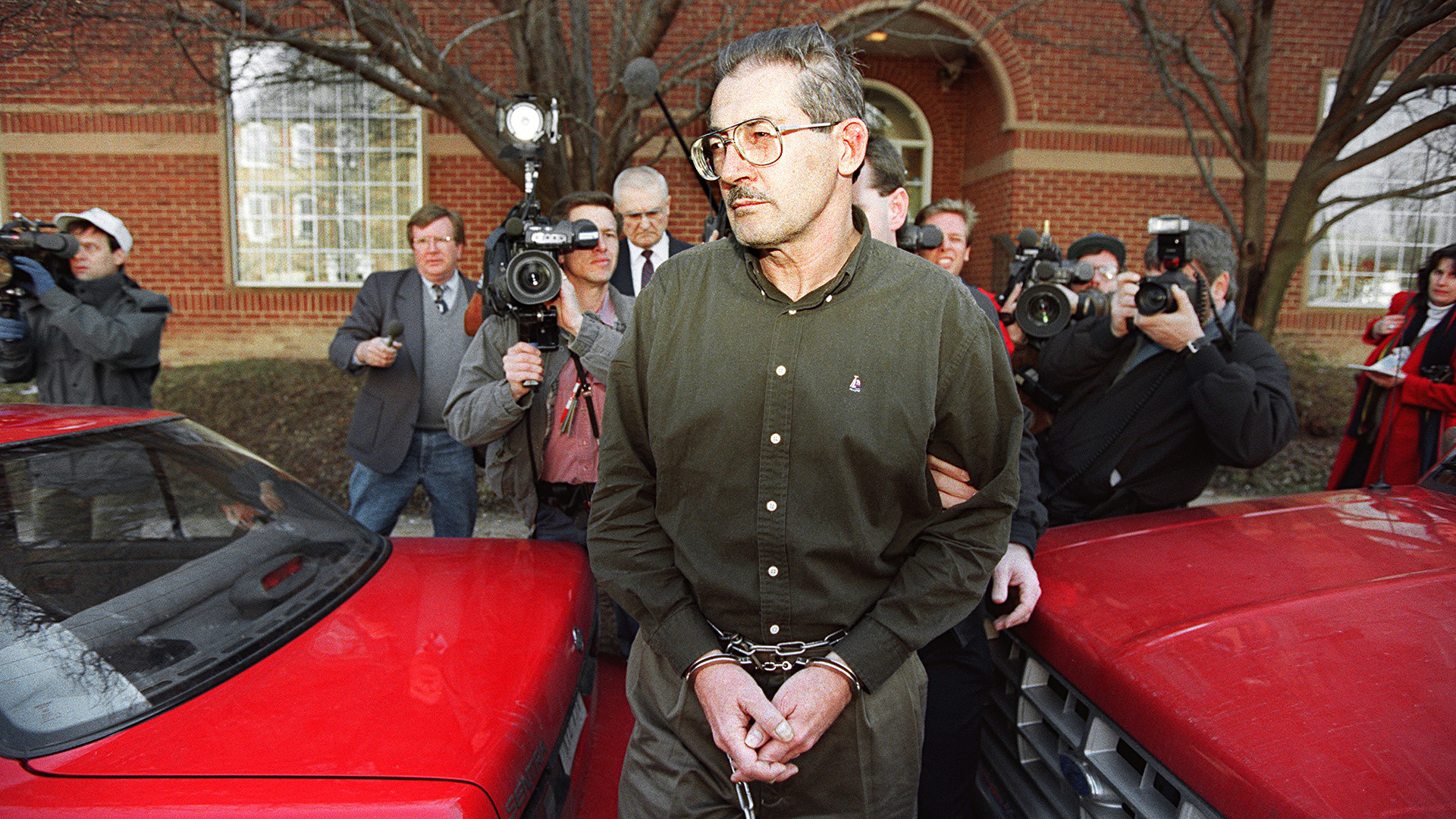 Ames was sentenced to life in prison. His case caused an uproar in the U.S. Congress and led to the resignation of CIA director James Woolsey.

Read here how a British agent tried to overthrow the Bolsheviks.