'Are you a spy?' and other silly questions Russians living abroad are SICK of!

Lifestyle
Russia Beyond
Alexander Kislov
Whether a Russian has been hired by an intelligence service or not is not the only thing foreigners are interested in. Putin, weather, learning English… Russian expats have to hear the same questions - time and time again.

Journalist Tim Kirby from the U.S. has been living in Russia for more than 10 years and recently he wrote about all the silly questions that Russians ask him over and over again. And you know what? It turns out, Russians living abroad also face hundreds of dumb questions from locals! Here are the funniest.

Are you a spy?

Our reader Rita Nurullina, who lives in Australia, claims she’s facing the same thing as Tim: “Where are you from? Why did you move to Australia? Can you speak Russian? (That’s the most ridiculous question by far, I moved from Russia, I have a Russian accent, so duh!!)”. This alone would be fine for a few times, but for the past 12 years she’s been getting the same, seemingly harmless, racist jokes that people think are funny. “Do you drink vodka? And my personal favourite; are you a spy?” Bla, bla, bla.

“If you’re Russian, you’re probably a spy. That’s what they think here,” Maria Grigoryan, a Russian journalist living in Croatia confirms. “And if you’re a Russian journalist, there’s no doubt! I’m used to friends and foreign relatives calling me ‘our KGB girl’ or ‘Russian spy.’ I don’t blame them, because in Hollywood movies the bad guys are always Russian!”

Where are you from?

Ilia Tchistiline living in Canada frequently hears: "You have an accent, where are you from?"  And sometimes for fun he asks people to guess. He’s received all sorts of guesses, like: "France (which is by far the most common guess)? Italy? England? Portugal? Finland? Switzerland? Australia?" Sometimes Ilia tries to give a hint when they get close: "Poland?"... "Nope, go further East"... "Uhhh, Sweden?"... "No, go East... The largest country in the world"... "Uhhh, I'm not so good with geography!"... And at that point Ilia usually reveals the answer.

Tim Kirby claims most Russians have some sort of distant relatives who moved to the U.S. at some point (“My uncle’s friend’s cousin’s son lives in New York!”) and they really want you to know this. Russians experience similar kinds of comments abroad: “Oh, I am also Russian! My great-great-grandmother came from Poland!” Sigh. 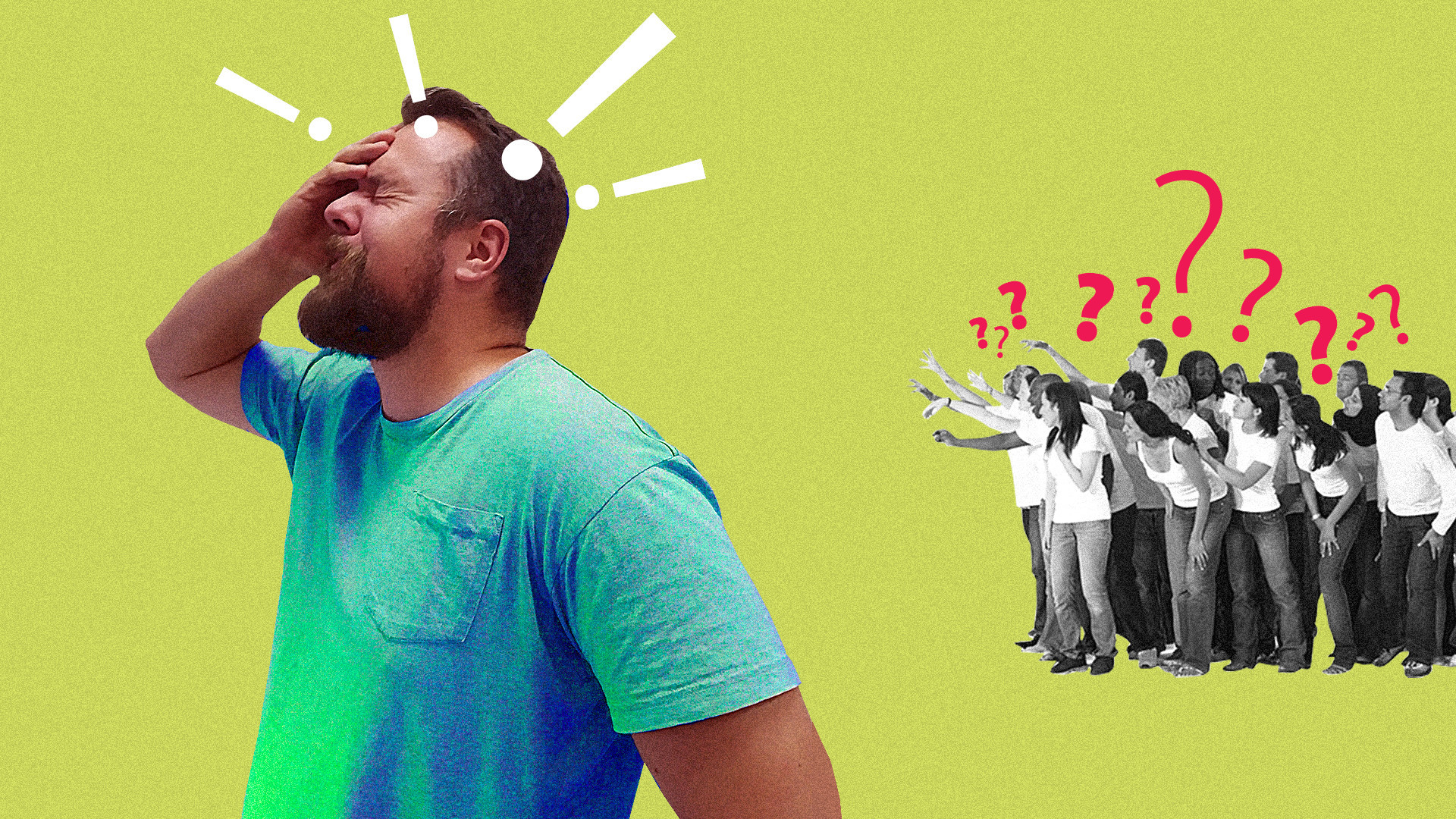 Ksenia Kirillova lives now in Hong Kong and says no one asks her anything there… but having lived 10 years in the U.S., she has experienced the full range of ridiculous questions, like: “Which country in Russia are you from?” or “You are from Siberia! Do you want me to open a freezer (or refrigerator) for you?”

How did you learn English?

Masha Stambler is a Russian who grew up in the U.S. And the first thing people always ask her when they find out she is Russian is: “How do you speak English so well and without an accent?” It’s true, most Russians who’ve grown up in Russia don't know English well (and here are the reasons for this), but then you meet someone like Masha abroad - and she lives abroad and went to school abroad. A better question to ask her would be how she didn't manage to forget Russian!

Oops, Ksenia from Hong Kong admits she was once asked in the U.S. if she can speak Russian… no comment.

How often do you go home - it’s damn far away

Geography lessons are probably needed not only in Canada, but also in Belgium. Julia, who lives there, says she’s frequently asked how often she visits home. People really worry she has to take a big, long journey, probably first having to take a train, then a boat and then a dog sled (!). (A flight from Brussels to Moscow takes about 3,5 hours; for comparison, one can get from the Belgium capital to Madrid in just over 2 hours).

At the same time, most Americans are aware that Russia is divided from the U.S. by the ocean and Europe (or only ocean, depending on which side of the U.S. are you looking from). And some Americans think Russians living abroad totally miss what’s happening in their country… "Once, some Americans asked my uncle if he was aware that the USSR had collapsed... they thought that, by living abroad, he kind of missed this ‘small’ detail!" laughs Masha, who grew up in the U.S.

Is it always snowy in Russia?

"People abroad always ask me if it's really cold all the time in Russia,” Masha notes. “And I patiently have to explain that actually, no, and that we even have hot (and sometimes extremely hot) summers! What's even more funny was, when I lived in Australia, Russians were absolutely sure that I was surfing most of the time and that it's perpetual, hot summer over there... But some places in Australia (specifically Melbourne) even have winters with snow, just like Russia has summers with sunshine and hot temperatures!"

Julia from Belgium confirms that people are surprised she doesn’t like chilly weather. “How can you feel the cold? You’re Russian!” In reality, it’s more humid in Belgium and she gets cold all the time!

Every Russian gets irked each time foreigners say “na zdorovye” to ‘impress’ them with their ‘knowledge’ of Russian when they're having drinks. Find out just why it’s annoying when foreigners say it!)

Julia admits that when they find out she is Russian, most people ask, “What do you think about Putin?” and are surprised she doesn’t like vodka.

“Do you really drink vodka everyday?” Vasilina Gritsenko frequently has to answer this ‘question’ in Austria…

Common, guys! Vodka? Do you really think all Russians drink vodka nonstop, everyday? As if Americans eat hamburgers for breakfast, lunch and dinner? Well… ok, we do like vodka (and some Americans do have a bad diet!). But while we were gathering all these questions from foreigners, we’ve got a shot or two *hick* and hugged our domesticated bear!