'Russian? So you’re a spy!': How journalist Maria battles stereotypes in Croatia 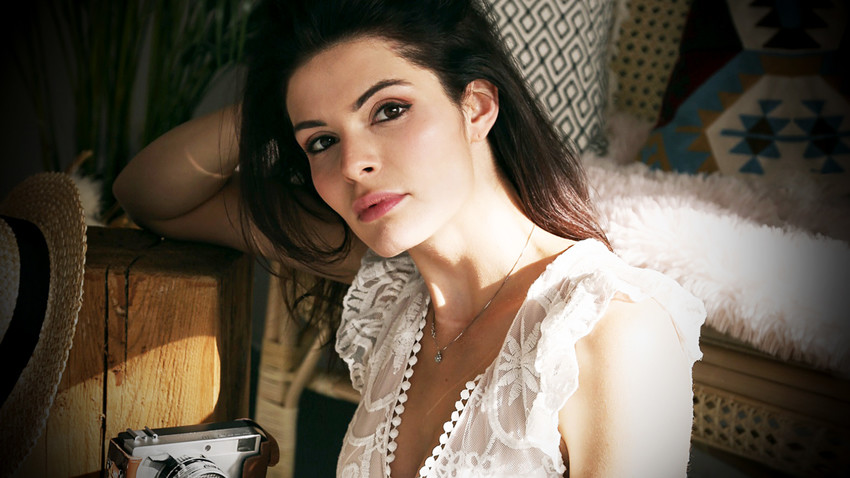 Alexandra Kostromitina
Ten years ago, Maria Grigoryan would have struggled to correctly locate the countries of the former Yugoslavia on a map, yet now she spends most of her time in Croatia. Maria speaks about how she got used to living in another country with a different mentality.

I was just 17 when I met my Croatian husband-to-be by chance. I was visiting a Croatian classmate in her homeland. I was studying journalism at Moscow State University, and he was at the University of Zagreb, where we met. We waited four long student years to finally be together, and we haven’t parted since. We did everything possible to see each other at least once every 2-3 months – I even decided to write my graduate thesis about Croatian television 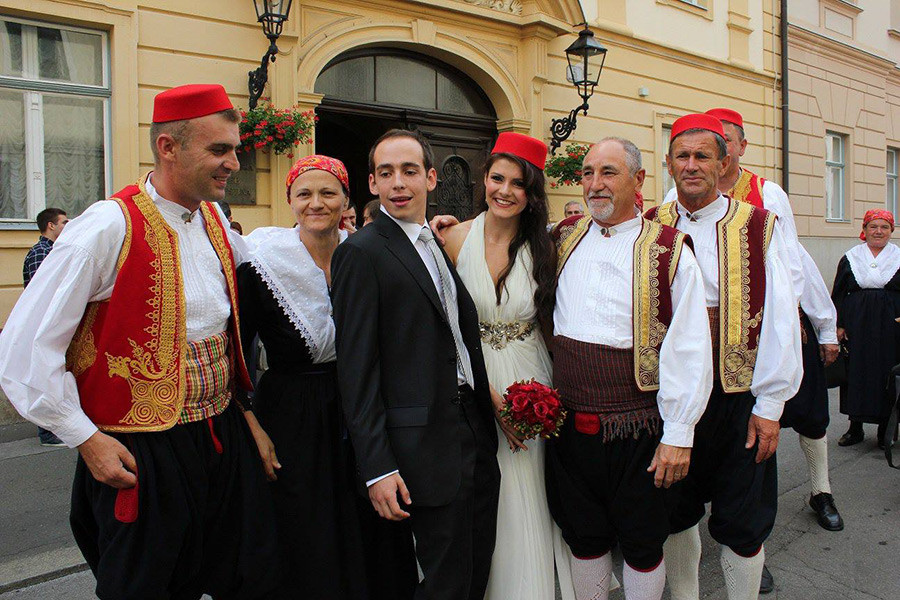 are very active, they can’t sit still. Croats are generally laid back and unhurried. My husband often says: “There can be hell to pay from what goes on inside her head. Sometimes I get scared of her wild imagination. No one can predict what she’ll come up with next.”

During my five years in Croatia, besides my job as a journalist, I’ve been able to organize “Russian dinners” at various restaurants throughout the capital, several exhibitions of paintings, and even opened a quest-type game “Morpheus.” 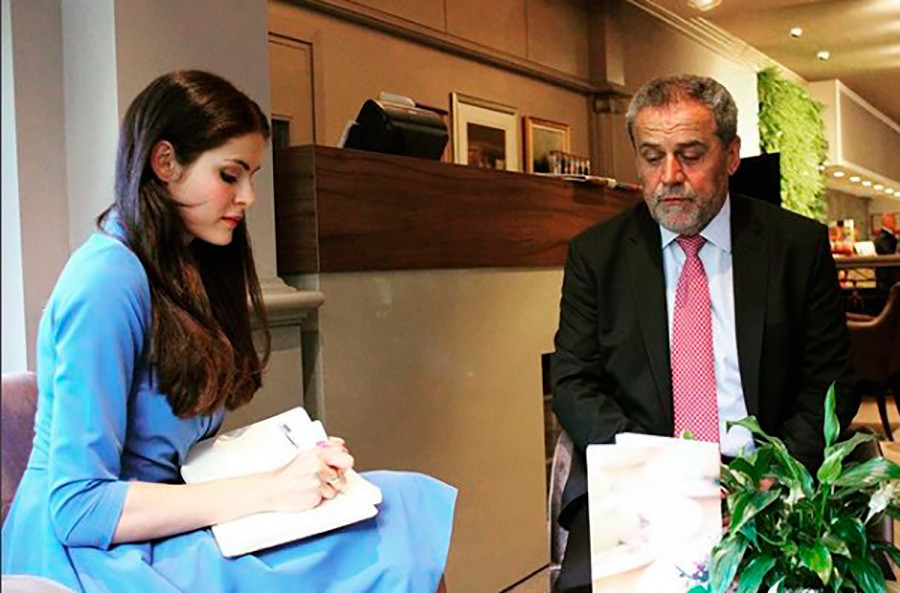 Interviewing the mayor of Zagreb

“Russian dinners” has a funny backstory. I suggested the idea quite by chance to the owner of the posh restaurant Lauba. He agreed straight away and asked me to organize everything. I invited a female friend of mine from Moscow to be the chef. She couldn’t cook, but desperately wanted to stay in Zagreb for a while 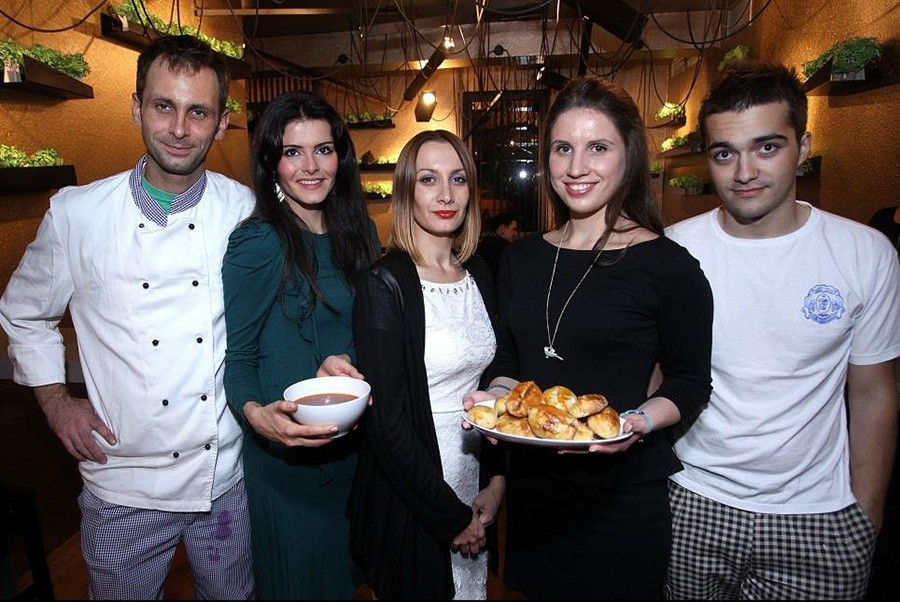 day we went to the market and bought 15 kg of beetroot to make . The saleslady was crying with joy and shouted after us that it usually takes her a month to sell so much beetroot. In the space of 12 hours, assisted by various mothers, grandmothers, and mothers-in-law, we cooked borsch for 45 people in 15 pans, and everyone thought we were professional cooks.

In Croatia, I have to drink a lot of coffee. Coffee for Croats is sacred. It's considered bad form to discuss business matters without a cup of coffee. My record is nine cappuccino in one day! We Russians love tea, but in it’s so tasteless that it’s much better to drink coffee 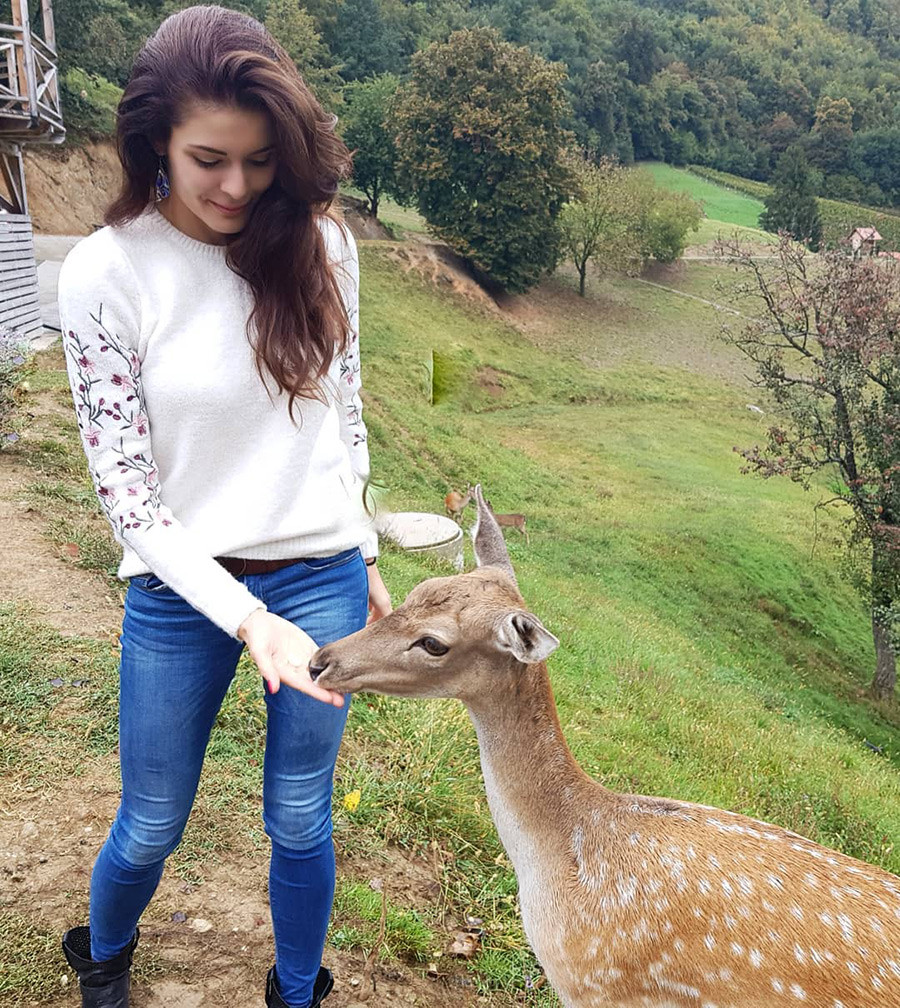 are used to working 24 hours a day. But here a working phone call after 5 pm is frowned upon. My Russian friends and I often discuss work issues over the phone until midnight, but Croats prefer email.

I have to fight the stereotype that all Russian women are “easy.” This is the most unpleasant and unfair stereotype. If you’re a Russian woman, it means you’re only interested in men and money. When I first started working for a Croatian TV station, that's precisely what everyone thought courtesy of the editor-in-chief. It took two years of hard work to prove to her that diligent, respectable Russian women do exist 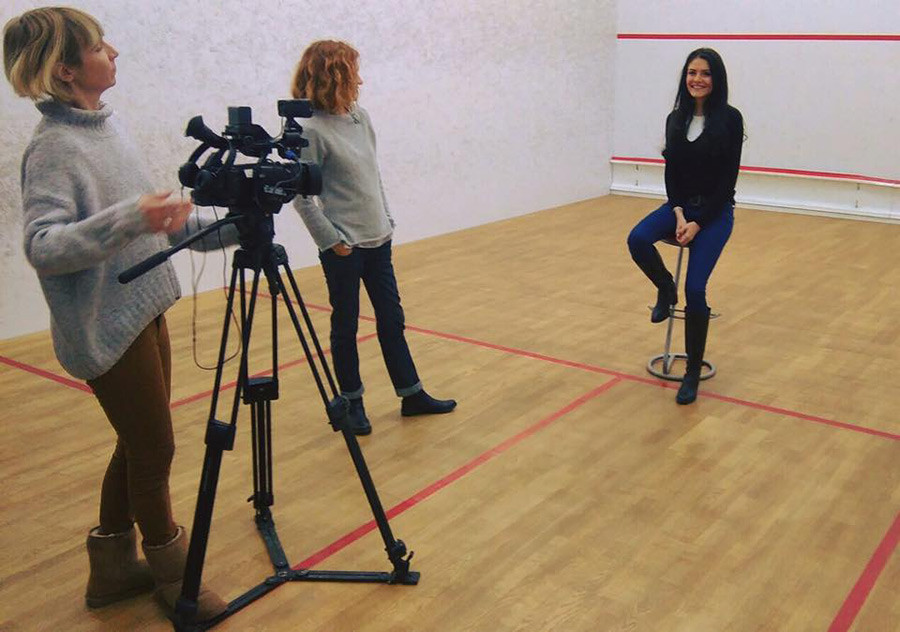 number one rule is not to flirt with foreigners. Because flirting is perceived quite differently, depending on whether a woman English, Spanish, or Russian.

If you’re Russian, you’re probably a spy. That’s what they think here. And if you’re a Russian journalist, there’s no doubt! I’m used to friends and foreign relatives calling me “our KGB girl” or “Russian spy.” I don’t blame them because in Hollywood movies the bad guys are always Russian 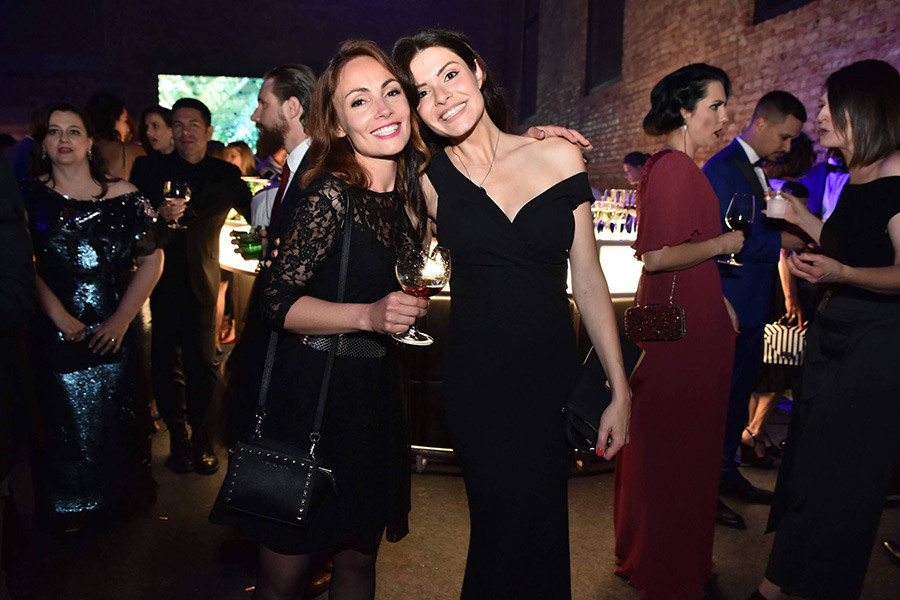 have been times when it’s got absurd. Once I was interrogated by the police about my journalistic work, and another time the editor of a Croatian daily newspaper was initially happy to publish an article of mine about economics, but then refused when he found out that the author was Russian.

This is an updated version of the article that previously had a couple of inaccuracies. We apologize if the previous version caused offense to any of our readers.