Russian spy tips on how not to get drunk abroad 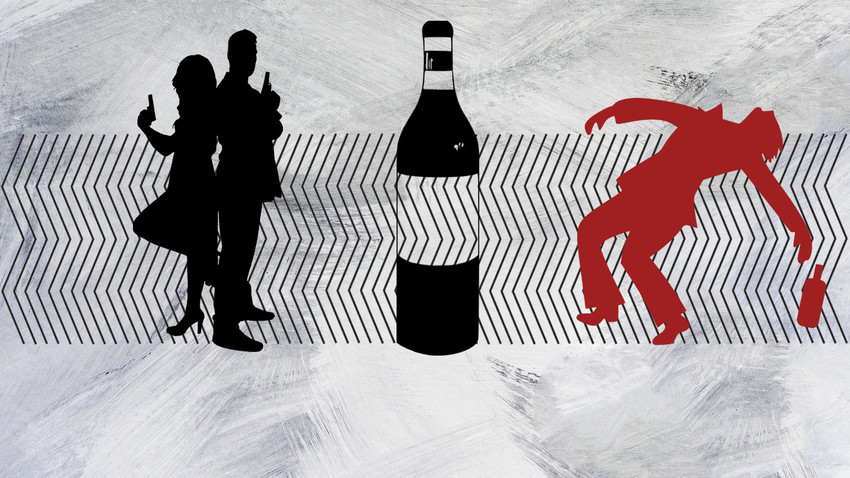 Marina Klimova
Not all traditional remedies have science behind them, but these anti-drunkenness methods (supposedly) used by Russian intelligence operatives will work miracles when you need to keep up appearances.

You have doubtless heard ample advice from friends and Russia experts on what the Russians do to keep from getting a hangover. Legend has it that all these methods take root in the work of our intelligence services abroad. KGB operatives were always on point when it came to drinking with their targets. Below are the most widespread urban legends about what they would use in a particular country. 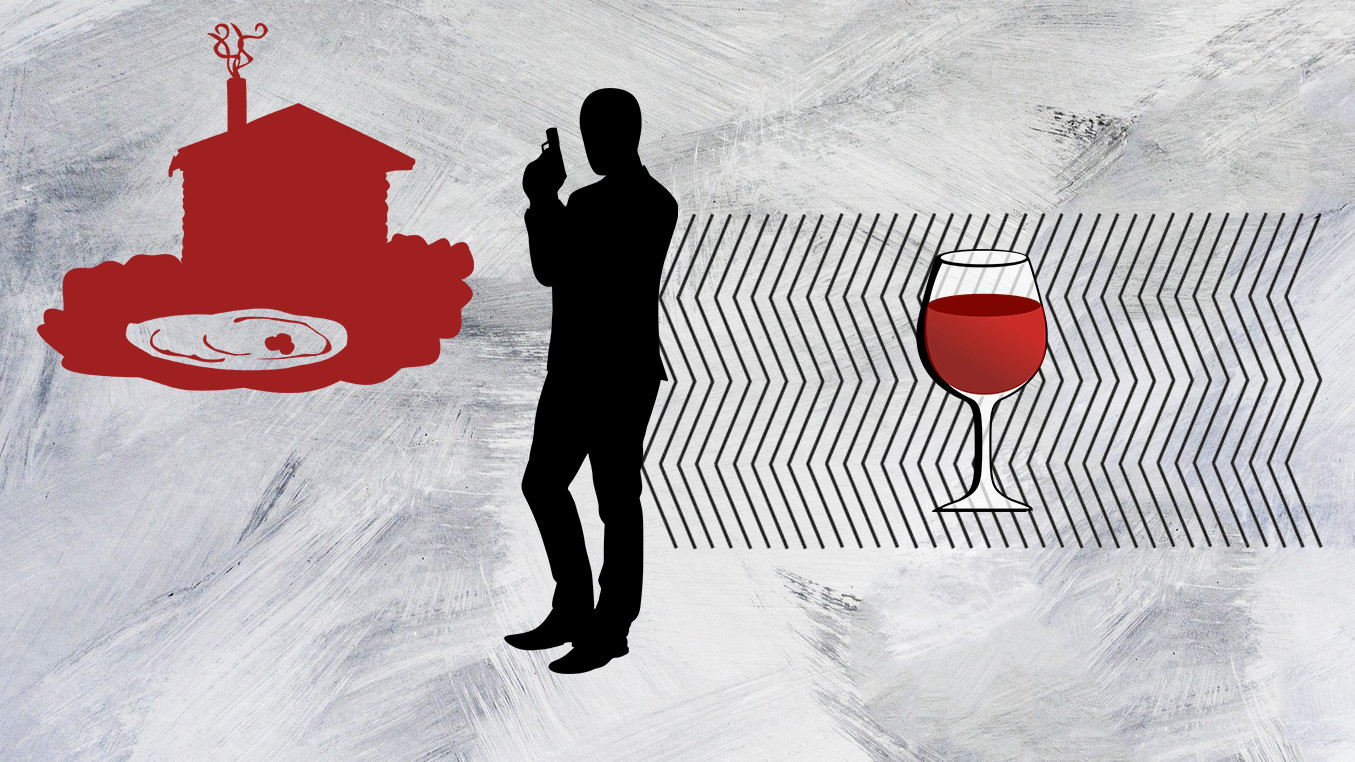 One traditional way to avoid a hangover is, of course, to consume an entire mammoth carcass before a party – and we’re not exaggerating. That stuff about “lining your stomach” with a bit of oil or butter or pork scratchings… sorry, not true. You really do need to eat a mammoth (or at least a baby elephant) for the fat to provide an adequate lining.

Moving on, we encounter the technique of downing 100ml of vodka an hour before drinking. Not a bad tactic, actually. The alcohol, when absorbed, should synthesize the chemical compounds that acclimatize you to drinking later on.

Other tricks involve activated carbon tablets (referred to as activated charcoal in Russia) – which is a strong absorbent.

Finally, there’s the raw egg, but we would advise against it: killing your buzz isn’t too effective if you’re going to be killing yourself as well, with salmonella. 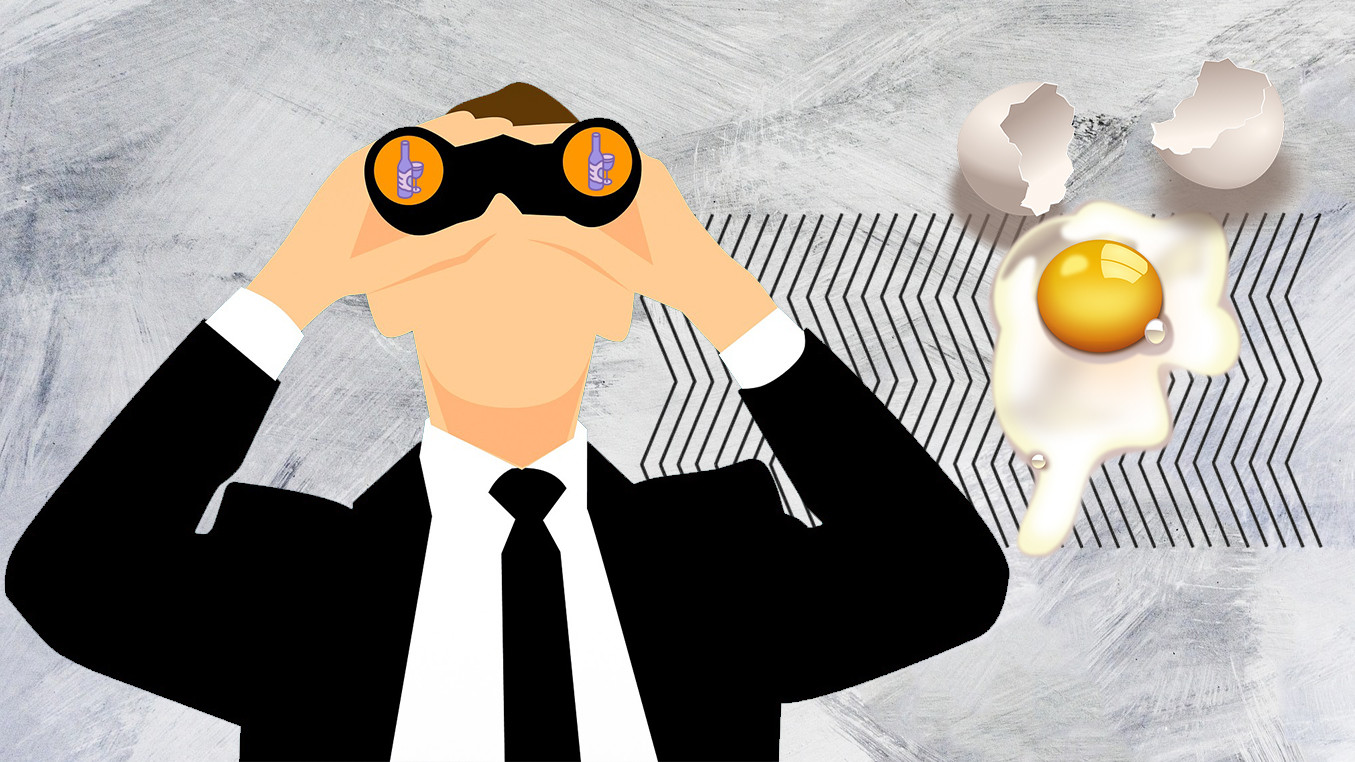 What the pros do

Without further ado, let’s list some actual remedies for being near-immune to drunkenness, as used by Russian intelligence operatives abroad… at least that’s what we’re told as kids.

You may have heard of the RU-21 compound:  it is a mythical pill that, according to Western Cold War media, Russian operatives would ingest to stay clear throughout. It was presumed that RU-21 worked by synthesizing a unique ferment that turned alcohol into acetaldehyde – an organically occurring solvent. Sadly, according to Yuriy Kobaladze – a veteran of the trade, this is all hearsay. “Such pills do not exist,” he tells the ‘Russian7’ website. “At least I’ve never come across them in my time.”

Legend has it that if a Russian were to find himself in London, the Oyster cocktail is the best hangover remedy: sunflower oil, two tablespoons tomato juice, a teaspoon of cognac and some egg yolk. Shake before serving, then season to taste.

In Germany, the Russians are likely to go for pickled herring – which should feel just like home. Initially, the herring is cured with salt to extract water, then vinegar and salt and sugar are added during the second stage. Russians have been consuming this with vodka for centuries. 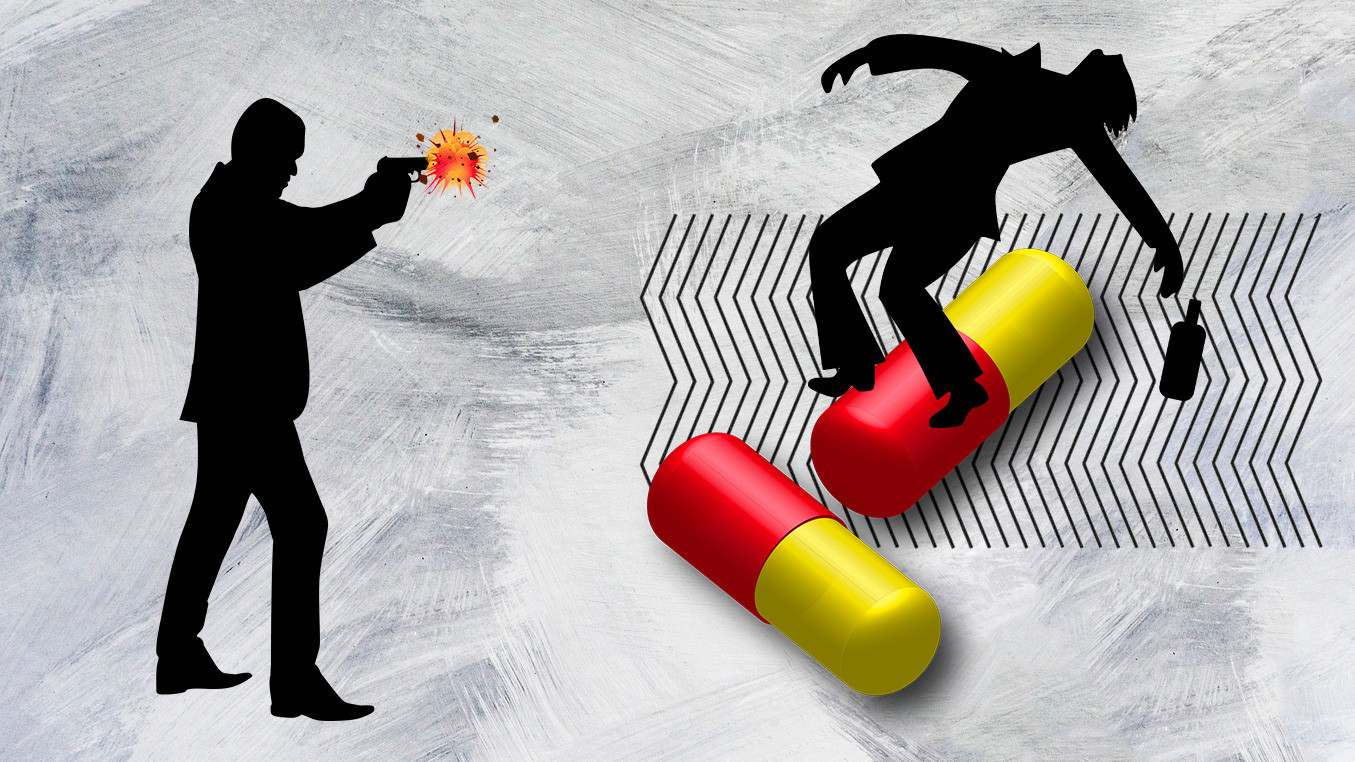 If you’re a Russian “spy” in Finland, it’s all about the sauna. This method is a favorite with the Russians at home as well. A few short stays no longer than five-seven minutes at 80 degrees Celsius – this is the secret to expunging toxins out of your body most effectively.

If you suddenly find yourself in Mexico – it’s all about the thick corn and green chile soup. Lots of spice and vitamins there, including glycine – an amino acid that is thought to be crucial to the soup’s miraculous anti-hangover properties.

Leaving Mexico and suddenly finding yourself in China on a mission, do not despair: vodka with green tea is just the ticket. According to popular legend, operatives would order the tea together with the vodka. It is so rich in antioxidants that it’s thought to be one of the strongest hangover cures out there.