No more vodka for young Russians 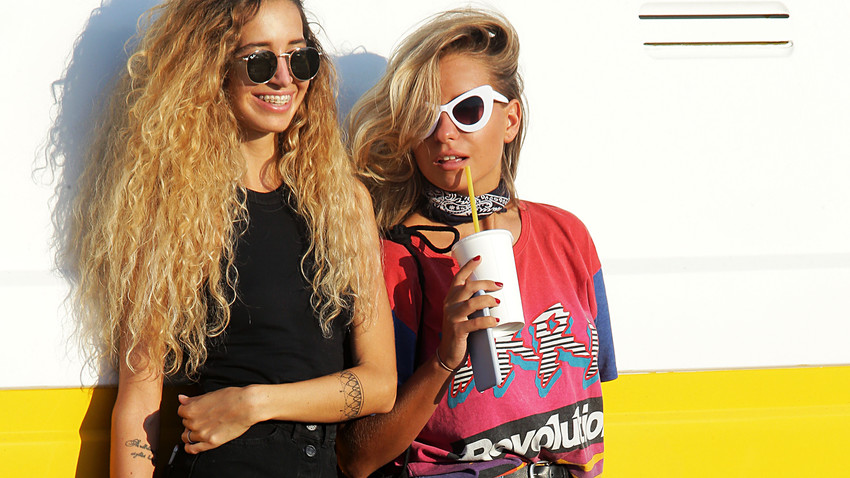 Mikhail Metzel/TASS
Russians are gradually losing one of their most famous characteristics: They’ve stopped drinking! Vodka and the average Russian used to be the closest of friends, but in recent years they’ve gone different ways.

"It has already been two weeks since the start of my grand reality show/social experiment: 30 days without alcohol,” says 28-year-old YouTuber Yuri Khovansky into his webcam. “Two weeks ago I stopped drinking.” Khovansky enjoys a certain scandalous popularity and has a reputation for being a heavy drinker with a glass of beer in his hand at all times. Nearly 3.5 million subscribers watched his experiment going sober.

"First of all, sh**t, guys, these been the two fullest weeks of my life!" Khovansky begins his story about going without alcohol. Back then he did not know that he would end up staying sober for 90 days—three times longer than he had initially planned. And his story is just one of many.

Judging by the existing research, these days Russia as a whole consumes almost 80 percent less alcohol than it did five to seven years ago. Furthermore, according to opinion polls and the Russian Health Ministry, it is mainly young Russians, so-called millennials born from 1982-2000, who are cutting down on alcohol the most. Interest in alcohol has been steadily falling among all generations since 2008, but the most dramatic drop—25 percent–has been by young Russians compared with the previous generation. 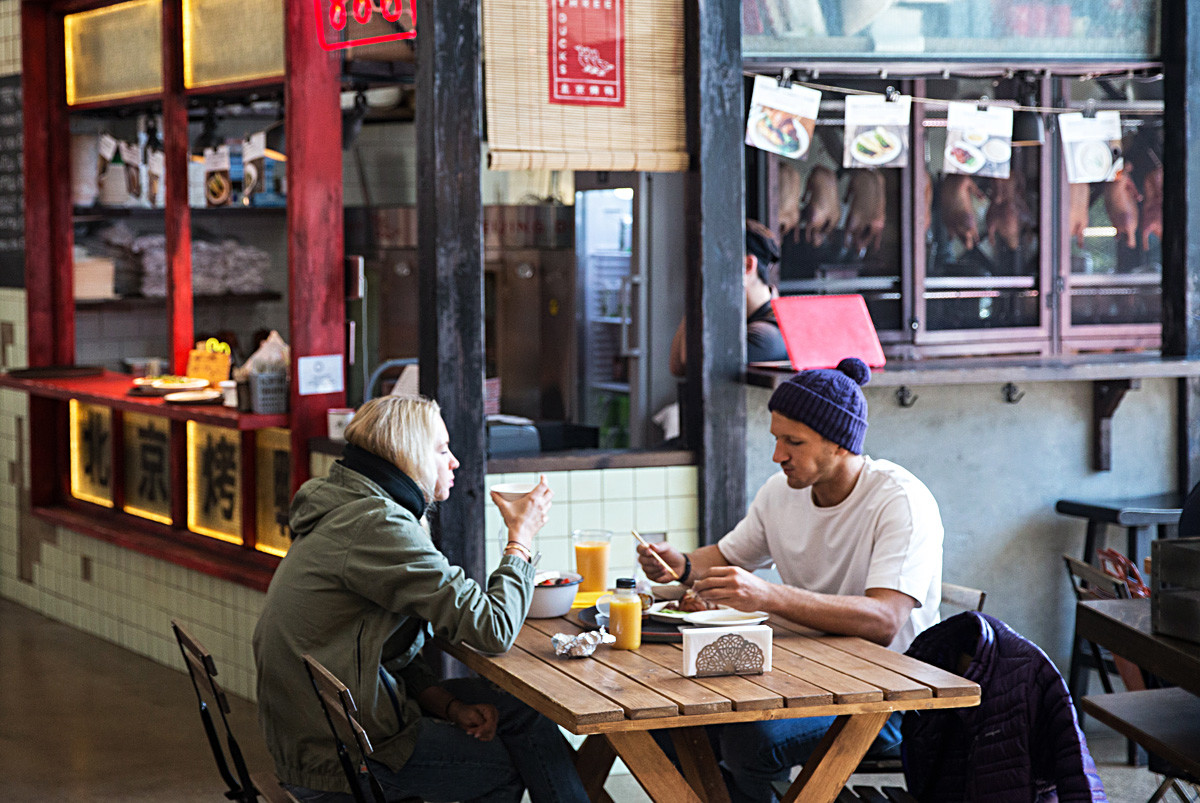 "It is not that they have switched from vodka to beer and wine. Their interest in any alcohol has sharply dropped”

At first, sociologists thought that millennials just had not started drinking in earnest yet and their alcohol consumption was merely in a state of deferment. However, research now shows that peak millennial consumption has actually passed. "It is not that they have switched from vodka to beer and wine. Their interest in any alcohol has sharply dropped,” says Vadim Radayev, a professor at the Higher School of Economics who studies Russian millennials.

"I used to live from Friday to Friday,” says Yekaterina Isakova, a 32-year-old marketing consultant. “I would receive my pay and rush to buy clubbing clothes. Then I would dress up and go to a bar, where I would proudly buy myself an expensive bottle of wine.” She would typically spend 5,000 rubles ($80) on a night out like that, which included a taxi ride there and back, alcohol, a snack, and breakfast in a cafe the next morning. "Now we spend 500 rubles ($8) for two. That covers two non-alcoholic cocktails, and we drive ourselves."

that still has no answer

It is difficult to say what caused this decline in alcohol consumption,” says Leonty Byzov, a leading researcher at the Institute of Sociology under the Russian Academy of Sciences. “One could assume that there is some kind of collective pragmatism at play here. There has been a generational change, has changed, and with there have come new adaptation strategies. Many believe that giving up drinking and smoking they will be better able to compete, to secure a better position at work, to earn more, to come across as more superior.”

Another young man who has given up alcohol recalls how popular it was to drink when he was at school in the 1990s. "We drank in communal hallways or in cars almost every day. For the most part, it was because we had no money. about it with friends—what else was there for us to do back then? To go to a computer club or to buy a beer you needed some cash."

A lot has changed since then. For almost 10 years now, Russia has been implementing anti-alcohol reforms. Excises have risen, and with the price of alcohol has gone up. Still, sociologists still do not know for sure what has happened to Russians. 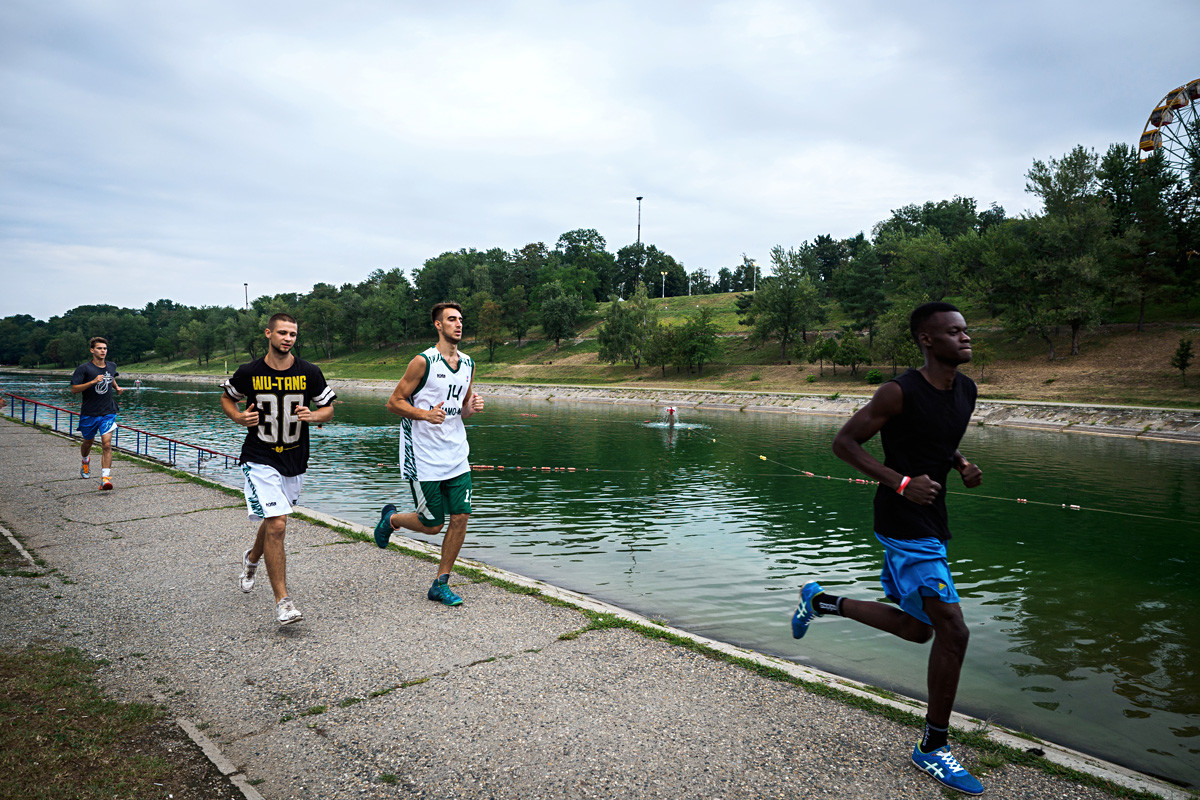 "We drank in communal hallways or in cars almost every day. For the most part, it was because we had no money"

"I am not sure this has to do with career ambitions, i.e. I will drink less and be better at work,” says Radayev. “We do not yet see this happening. What we do see is that the culture of food and drink as a ritual is becoming a thing of the past. It is no longer an attribute of communication. Also, we see a widespread and growing interest in a healthy lifestyle. Back in Soviet times, everyone talked of the importance of sports, but everyone still drank. Only now it has suddenly started working.”

Cutting back on alcohol is not an exclusively Russian phenomenon. There is a similar trend among young Swedes, Finns, Americans, Britons, Australians, i.e. residents of economically developed countries and countries with strong drinking traditions. It is a global trend. What is surprising is that no one knows for sure why this is happening.

"Even millennials themselves have no idea,” says Radayev. “When we ask them directly: Why don't you drink, while your parents and grandparents did, they do not give any clear answers. They just say, ‘We don't like it, we don't need it.’”