When you are the only foreigner at a Russian party

Lifestyle
Georgy Manaev
It’s not so scary as it seems. Generally, you’ll be warmly welcomed, but be wary of false “friends for life” and drinking contests.

So it happened. You came to Russia (to work, travel, or just have a vacation), and at some point you’re invited to a party. You find yourself the only non-Russian guest there. What to expect?

Don’t worry – most people would be a bit shy in such a situation. You might think: will they laugh at me and talk in their incomprehensible language? Is getting juiced compulsory? How do I deal with Russian guys (girls)?

To answer all of these questions we asked foreigners to share their experiences at a Russian party. 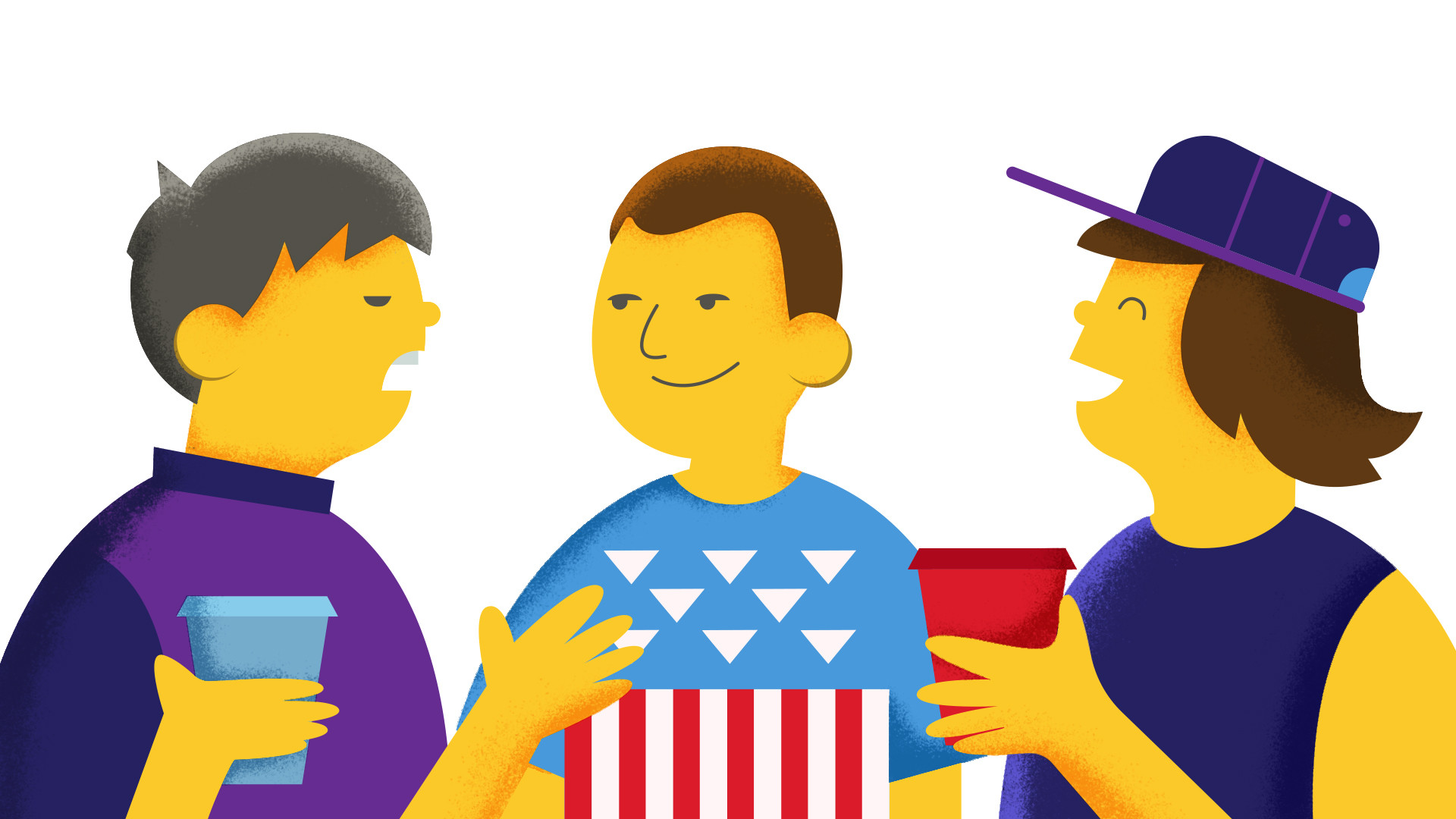 FACT: You’ll most likely be in the spotlight
ADVICE: Some locals can be a real drag

“I’d say that Russians considered it right to pay more attention to me than to their Russian guests in order that I could feel comfortable and at home,” says Erwann from France. “They’re caring and welcoming, and they try to show the best side of their culture.”

For a Russian, a foreigner is only a ‘complete foreigner’ until he strikes up a conversation with you. In a very short time, you’ll become “our friend Toby from Manchester,” or “our sweet Barbara from Minnesota,” and boom – you’re accepted. However, that’s where some difficulties may arise.

“I feel very at ease with Russians,” Lucia from Italy says. “They are hospitable and chatty, ask a lot about Italy, and why I chose Moscow.”

The hard part: “You have to answer the same 5-10 questions for the hundredth time,” Tim from the U.S. complains. Questions like “Why have you come to Russia? How long did it take to learn Russian?”

What’s worse is that some Russians really love getting hold of a foreigner as if he’s their pet, and then go on to become a terrible nuisance: as if it’s your duty to cheer them up or help them practice their English (French, Polish, Mandarin, you name it).

They may try to use you as a native speaker for practice, or try to become your best friend forever for no apparent reason, and certainly ask if they can stay at your place when they visit your city next time. Well, there are such people in all countries, so just choose your friends wisely. 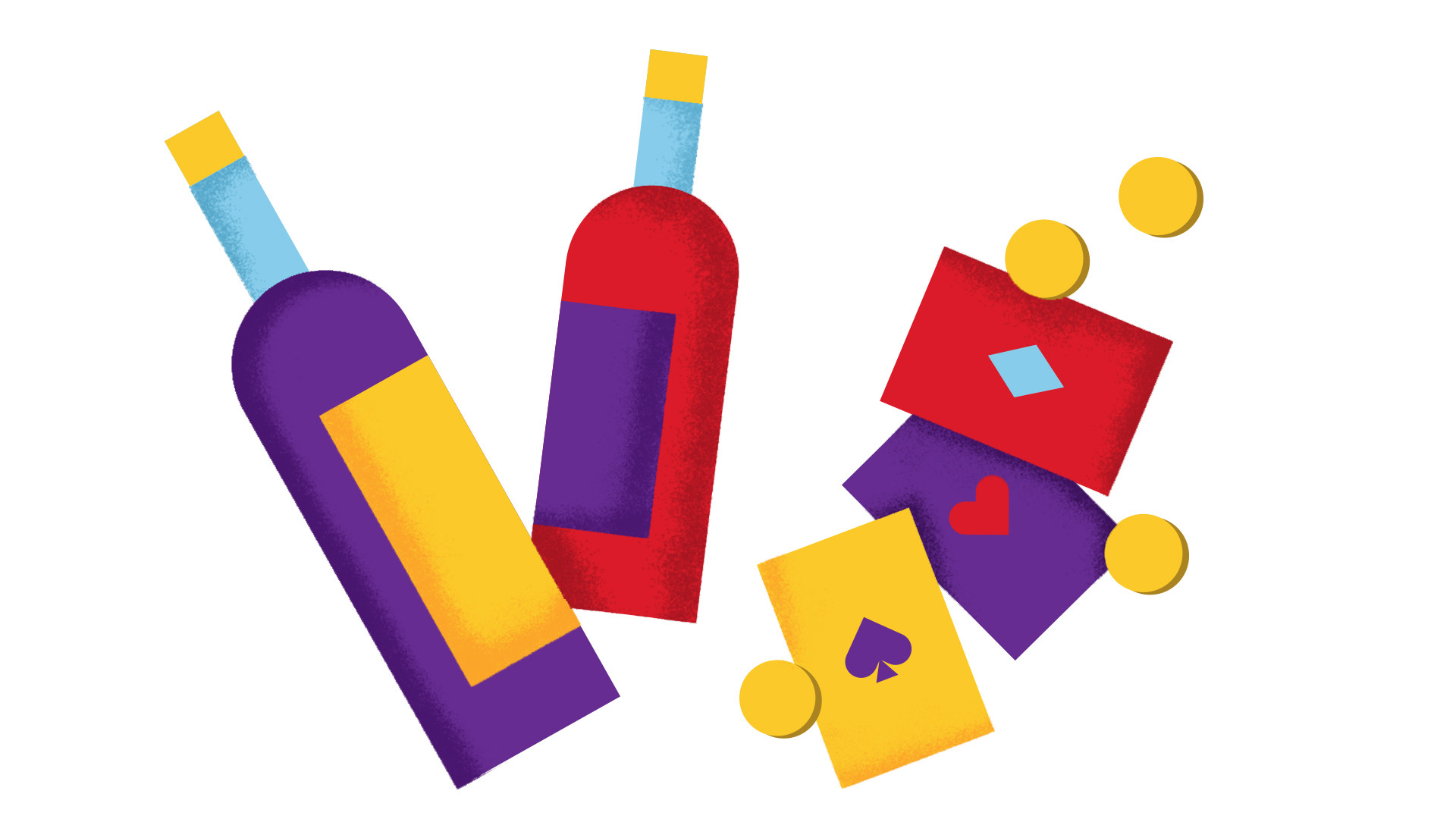 FACT: You’ll get to drink and party like only Russians do
ADVICE: Don’t indulge too much in drinking games or challenges

Russian partying, when everybody’s in a good mood, can really astonish, and Russian drinking is famous, and rightly so. There are many rules and traditions to this national vice.

It’s a myth that to party with Russians you have to drink vodka or some other hard alcohol. No you don’t, and if you’re a teetotaler, they’ll understand; but to get really close to them, it’s better to show your drinking abilities.

“To get close to my girlfriend’s parents, I had to prove that I can drink and that I am a muzhik,” Paul from France says. “To survive the party with her mom’s friends, I had to prove I can handle my alcohol, and then they’d all call me a man, which was really funny!”

A stupid thing to do would be trying to outdrink a Russian. First of all, this kind of challenge isn’t even popular among Russians, and if you get such an offer that means he’s planning to play a bad joke on you and get you stinking drunk, which can really put you in peril. So think twice when you accept an offer to play a drinking game. Or at least stick to beer. 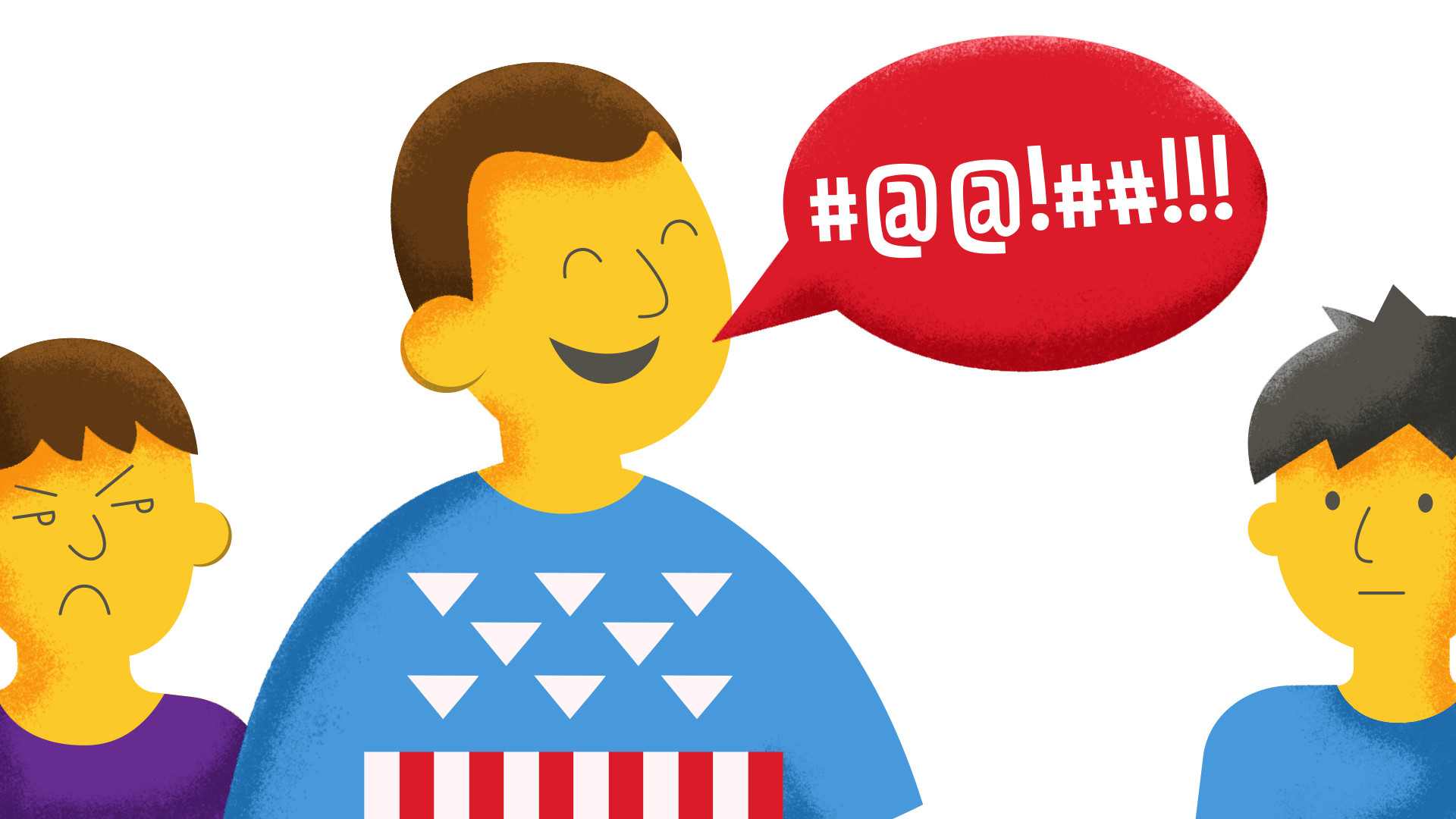 FACT: You’ll learn a lot of new Russian jokes and words.
ADVICE: Not all of them are safe to use in conversation

As everybody, Russians love comparing their language to others, and joke about pronunciation. Sure they do, with phonetics like that! “They often joked about my accent, but good-naturedly,” Lucia says.

Remember, Russians respect people who can utter at least a word or two in their mother tongue – so to win some Russian friends, you can do your homework and learn some easy expressions. And no doubt you’ll be interested in harsh swear words, and your friends will readily teach you the most popular ones.

What you should be aware of is that Russian swearing is considered harsh and unacceptable in normal life and social interactions. Unless you’re really good friends with people, don’t tell each other dirty jokes or shout swear words every time you spill a beer.

So don’t believe those “friends” who say that Russians swear everywhere and every time. Sadly, that’s probably a plot to make you look silly. 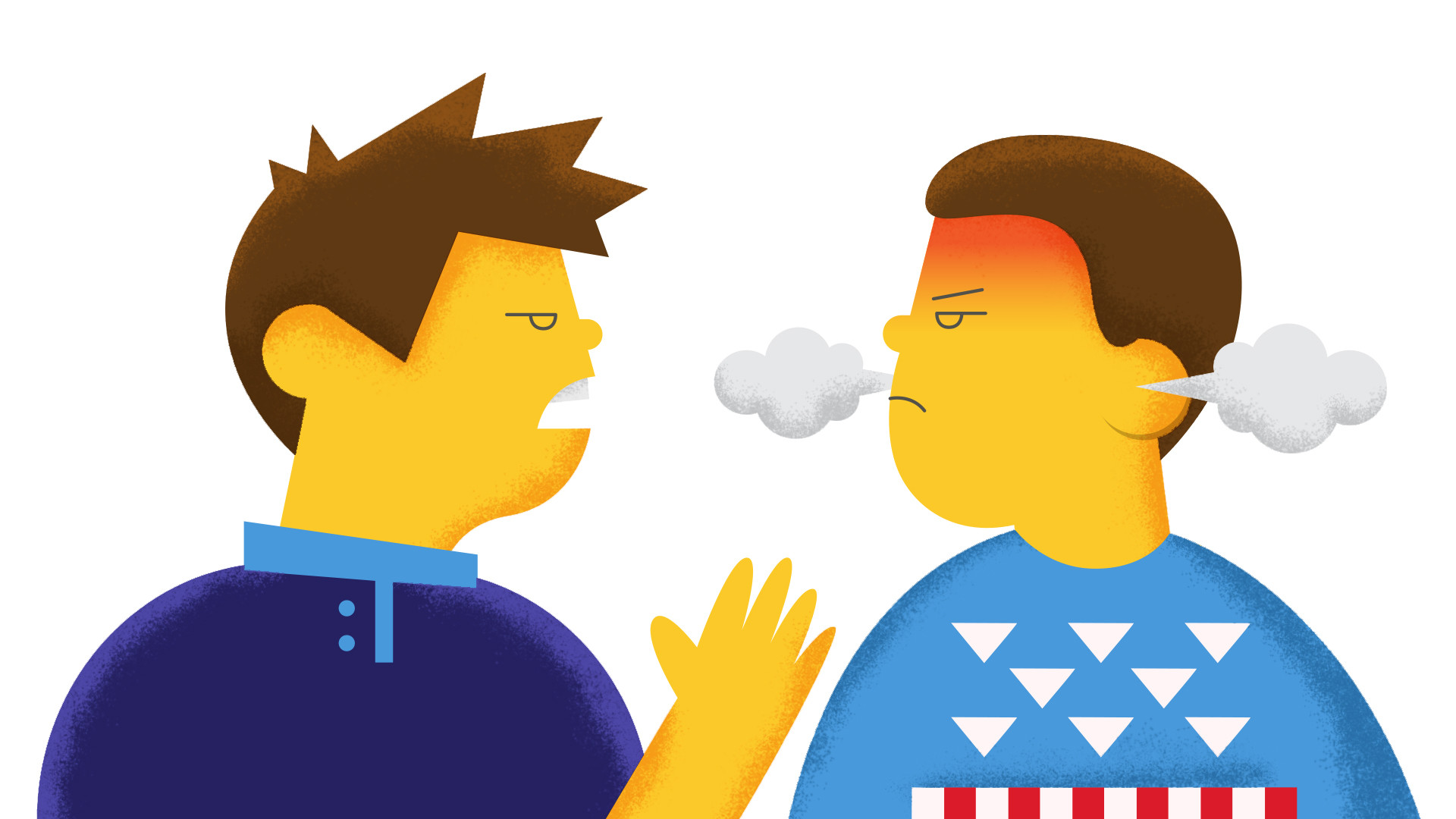 FACT: You’ll get personal with Russian people real fast
ADVICE: There are some unexpected topics you’d better avoid. (And they are not sex or politics).

Russians are known for their sincerity and openness. And yes, an acquaintance at a party might easily share some very personal stories from his/her family or love life. Russians think that love, grief and joy are feelings shared by everyone on the planet, and there’s no secret that people have sex, marry, raise children and help their parents, they are born and they die, get sick and get well; life goes on and it’s important to compare personal experiences.

But hey, don’t get too casual – there are some topics you might want to discuss cautiously. And there are some unexpected ones. For example, in the Western world it’s normal to discuss your work and wages, but it’s the opposite in Russia. Some Russians consider their income to be an intensely private matter (concerning a person’s self-worth) and will be offended if asked to approximate what they earn.

Politics is also a topic that Russians can get uneasy about. “Don’t start talking right away about human rights and Crimea,” Paul advises.

Any Russian who’s had at least one conversation with a foreigner probably has already been through this, so it’s better to check beforehand if he’s inclined to talk about politics – many Russians tend to avoid such tiresome topics at parties.