8 topics you should not bring up in front of Russians

Lifestyle
Georgy Manaev
Every nation has its sore spots and subjects that are best avoided unless you want to spark an argument. In Russia, it’s definitely best not to broach certain aspects of life, culture, and history — saying the wrong thing can land you in hot water. Here’s what you shouldn’t say to a Russian: Take note! 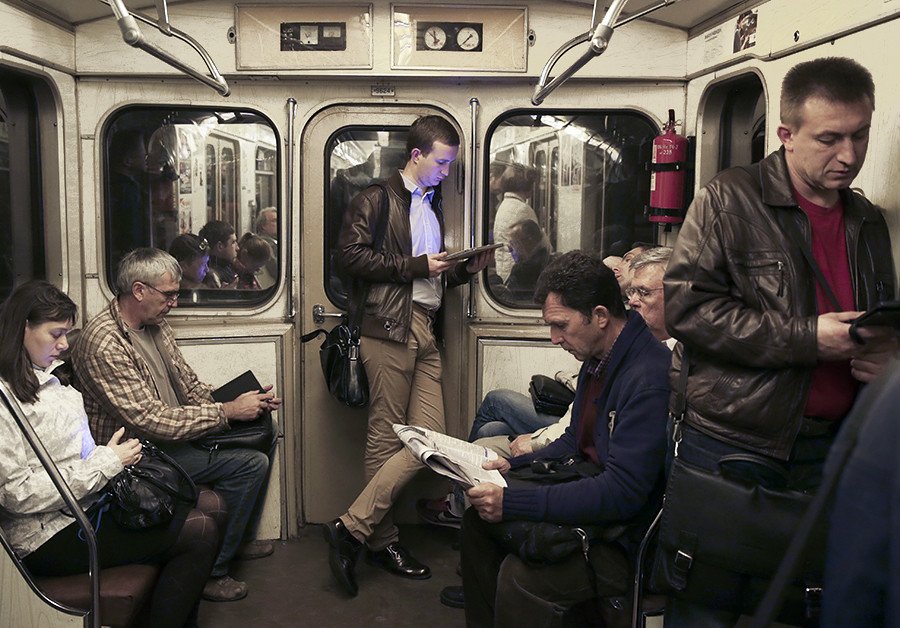 “It’s my normal face,” a typical Russian would probably retort. “Smiling without reason is a sign you’re a moron,” the old saying goes in the country. What Westerners call pessimism is what many Russians call a realistic world view: It’s regarded as a virtue to foresee all possible bad consequences. So they’re not sad, they’re most likely just concerned about making the world a better place — and possibly a little irritated by your happy-go-lucky attitude. This planet is dark and full of terrors, after all.

No, not all Russians were born in Siberia or the Urals where the mercury drops well below average in the country. Many people come from Central or Southern Russia, where the climate is not drastically different to that in mainland Europe. And those who come from Siberia, the Urals, or the North know very well that you have to dress warm in order to keep colds and fevers at bay. Contrary to some beliefs, Russians do not walk around in shorts and sandals in the snow! 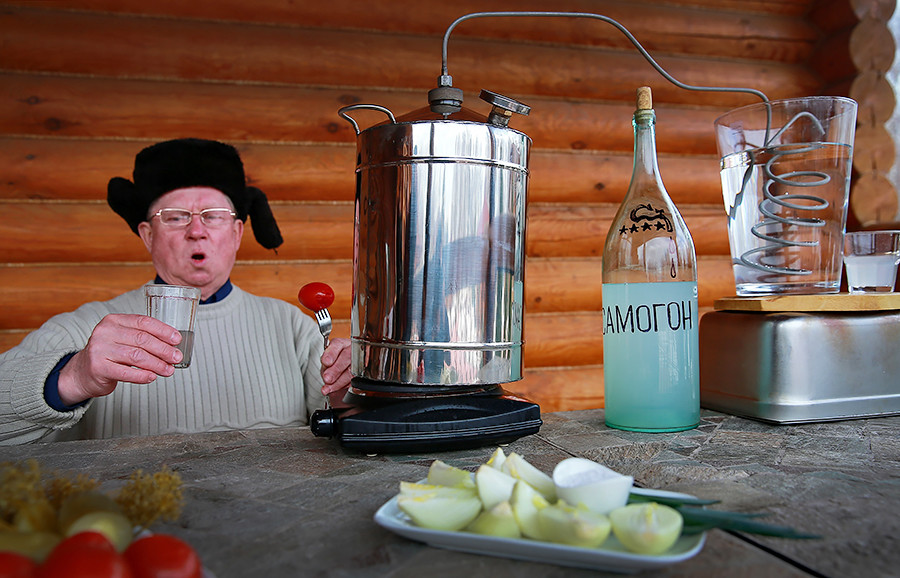 “You think we are all alcoholics?” — this is what you’ll probably get back. It seems that Russians detest all comments about their assumed drinking habits! In fact, alcoholism used to be a serious problem in Soviet society. Now, figures show Russians drink less but it’s still an issue for many, even if they say they “know when to stop” — when they obviously don’t. Be careful with this question, it can touch a nerve, especially if they’ve had too much to drink!

4. ‘Hey, what about Crimea / your foreign policy / missiles / hackers / army in Syria?’

Here, there are two possible outcomes. You’ll either get a Russian defending his country’s policies no matter what and you probably won’t be able to reason with them. Arguments can last for hours and lead to serious disagreements — some Russians tend to take things very personally.

The other possibility is that the person in question will be insulted you perceive them as the embodiment of Russian policy. “Crimea, the hackers, the army — I have nothing to do with them!” Choose your conversation partner/questions wisely. 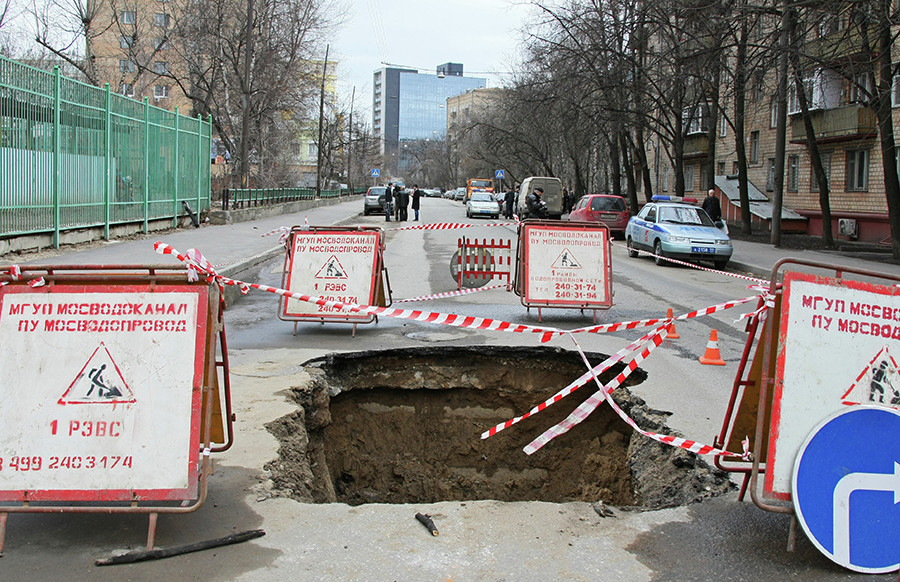 It seems that Russians want to be the only ones to criticize their own country, which is fair enough. Many will bang on about how terrible things are here up until the point you agree with them, then all hell will break loose: “What do you know about this? You’ve never lived in Russia, or not for long enough anyway.” As a foreigner, you can listen... just don’t always agree.

Most Russians are pretty patriotic in the sense that throwing your own judgement on the country’s affairs into the mix can ruffle feathers. Getting involved in domestic affairs here is also a big no-no. Stay out of trouble and stay out of other people’s business.

6. ‘You’re bringing up your child the wrong way’

This follows on from 5. Russians are very protective of their children and the way they are brought up. A common headache for all young mothers is advice from fellow young mothers in clinics, playgrounds, etc. Every mother has her own way of raising her child and won’t take kindly to being told how to do it. So you can imagine what happens when a foreigner sticks their nose in!

To learn more about the subject, you might want to check out a recent book: “Motherhood, Russian style” on the peculiarities of Russian parenting.

7. ‘Russian women are so beautiful’ 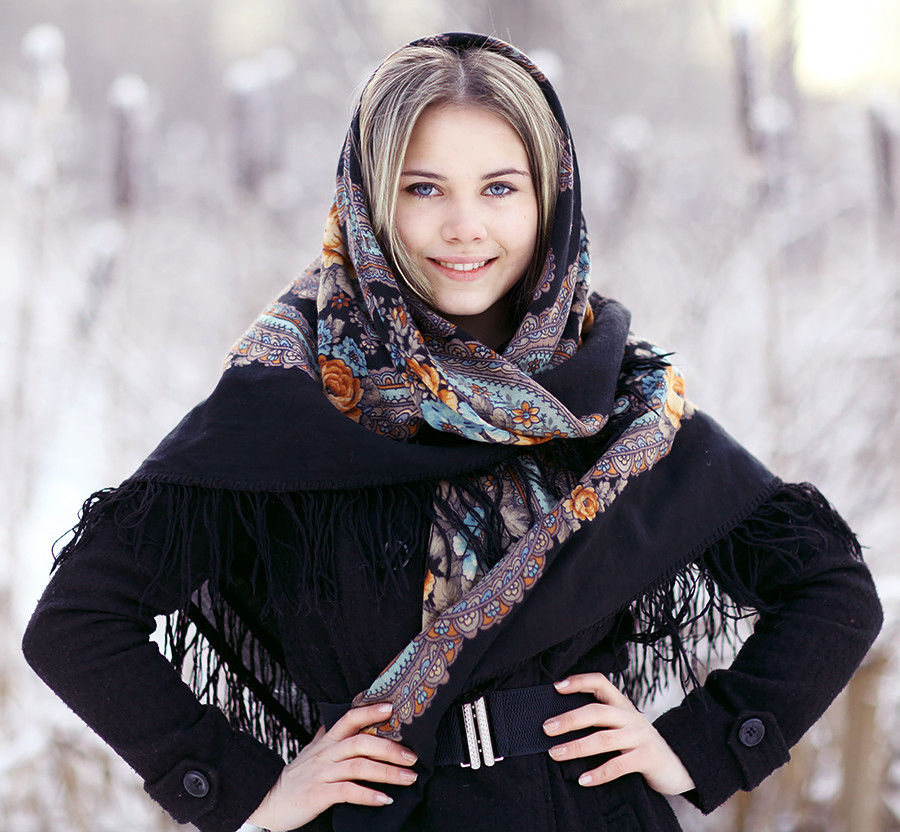 Yes, Russians are aware of this. It’s just a fact of life. It’s normal for them. And to be honest, many find it boring that so many people are willing to state the obvious. Why not come up with something original instead?

Finally, this is an absolute conversation stopper. Ninety-nine Russians out of 100, be they politically-minded or not, would immediately dive into a heated argument after a statement like this. Remember that every year Victory Day (May 9) is celebrated nationwide: The end of WWII is perceived as an indisputable triumph of the USSR. So you won’t get far with discussing this one, you’ll just waste time and maybe even lose your Russian friend. So perhaps put this subject on the shelf for another 50 years or so.