Blacklist: 10 things you should never gift to Russians 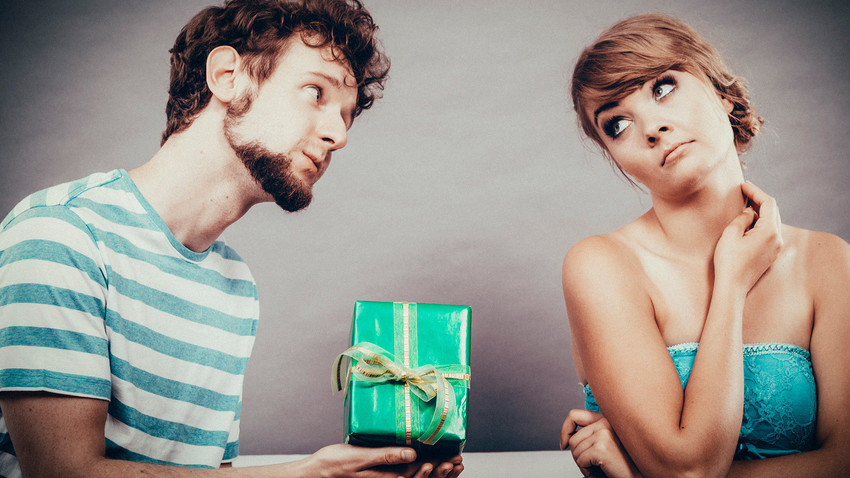 Legion Media
Believe or not, but some people are still superstitious. If you need a present for your Russian friends don’t forget to first check this list of unfortunate gifts, and avoid them at all costs.

There are many superstitions about what not to gift Russians. While not everyone takes this seriously nowadays, many still believe that if presented with such things, then it’s necessary to secure redemption by paying a small sum of money. What should you be aware of when giving gifts in Russia?

1. Even number of flowers 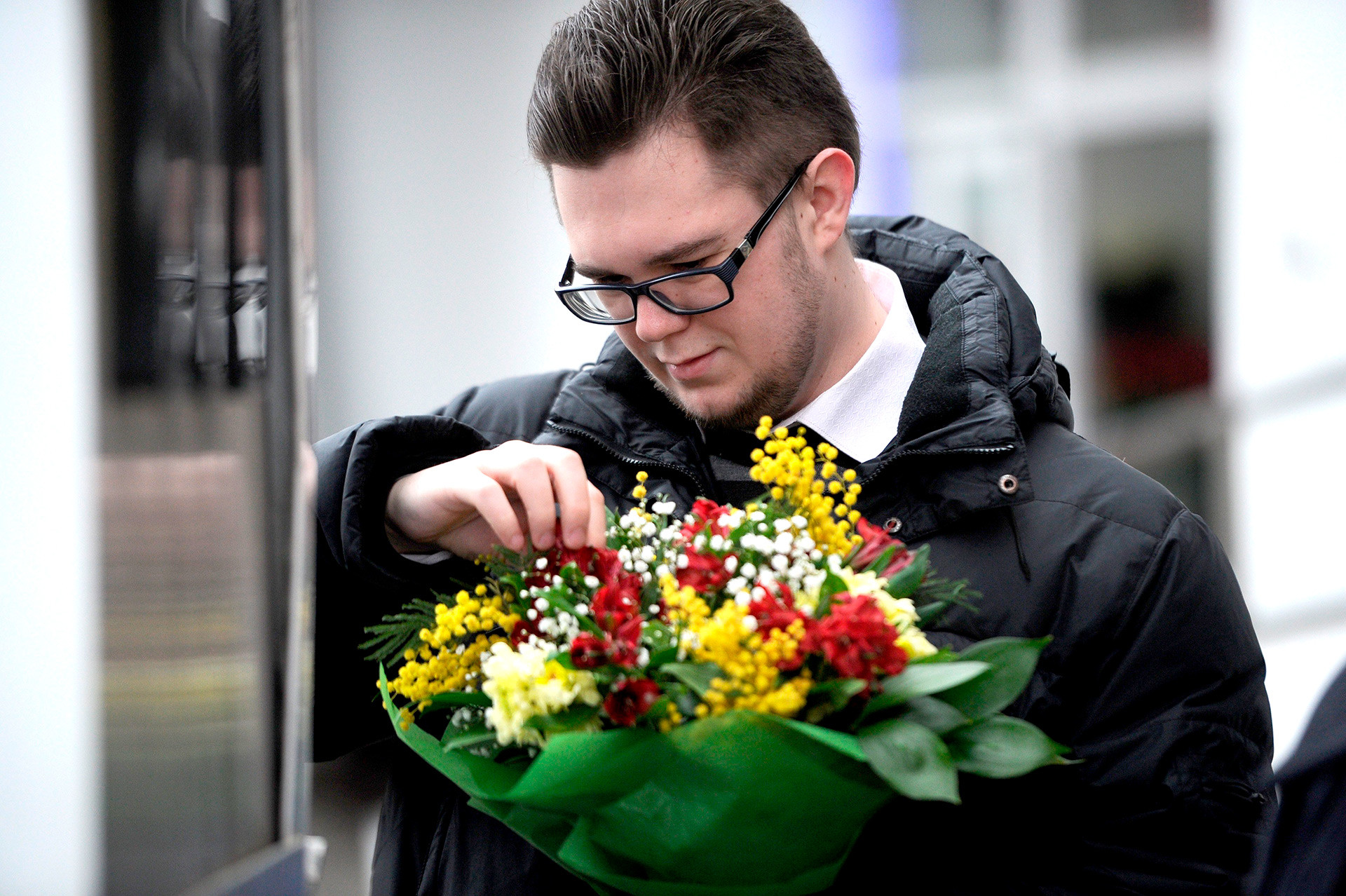 Every Russian child knows that you only give an uneven number of flowers; otherwise, the person who is receiving could fall victim to bad luck, or even death. This superstition appeared in Ancient Rus in pagan times. Eastern Slavs believed that even numbers symbolized the finality of the life cycle, which is death. Even now, Russians have a proverb: “Trouble never comes alone.” Instead, uneven numbers symbolized life and gave protection from evil spirits. The uneven number is important only for bouquets up to 12 flowers (1,3,5,7,9,11). An even number of flowers is usually brought to mournful events, such as funerals.

2. Knives, scissors, and other sharp objects 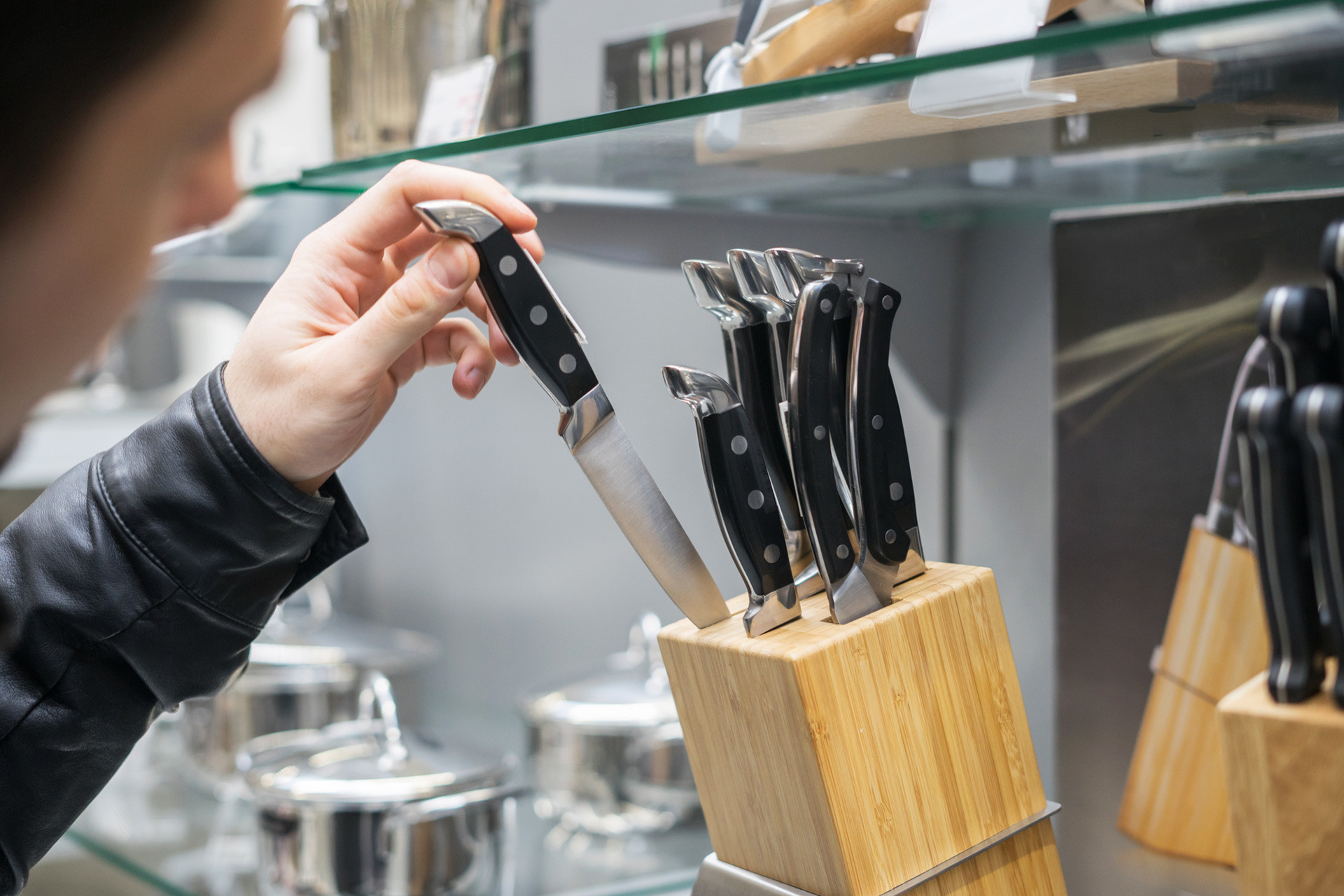 “Sharp” gifts will bring failure to all who live in the household, according to popular belief. Even souvenir weapons, and forks can lead to quarrels and squabbles. Meanwhile, inhabitants of the Caucasus region have a tradition of presenting knives and weapons. Clearly, they don’t believe in this superstition. 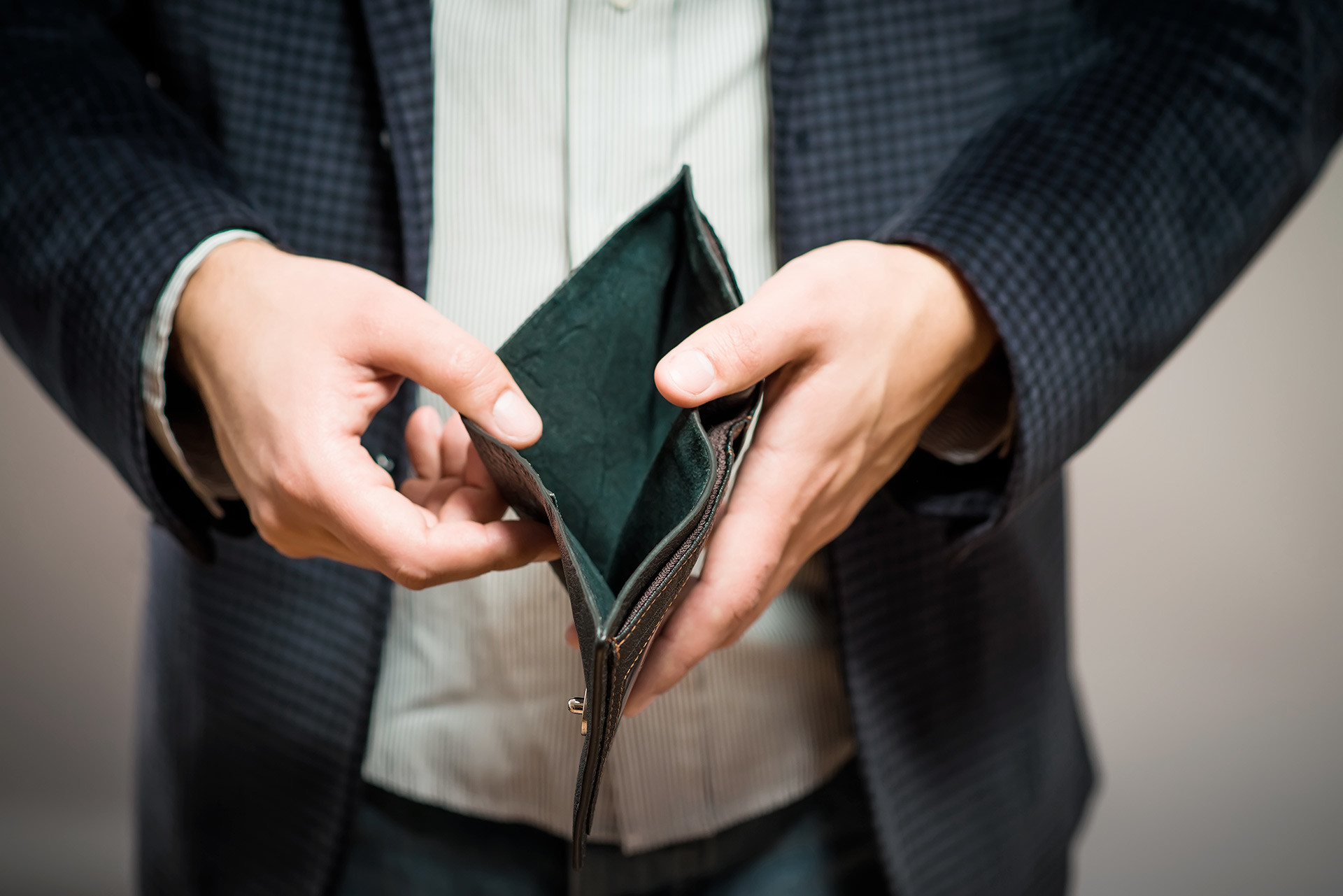 no point to gift an empty and to accept this gift. Russians think this will lead to the loss of one's fortune. But if you put a banknote in it, then the wallet will attract more wealth. 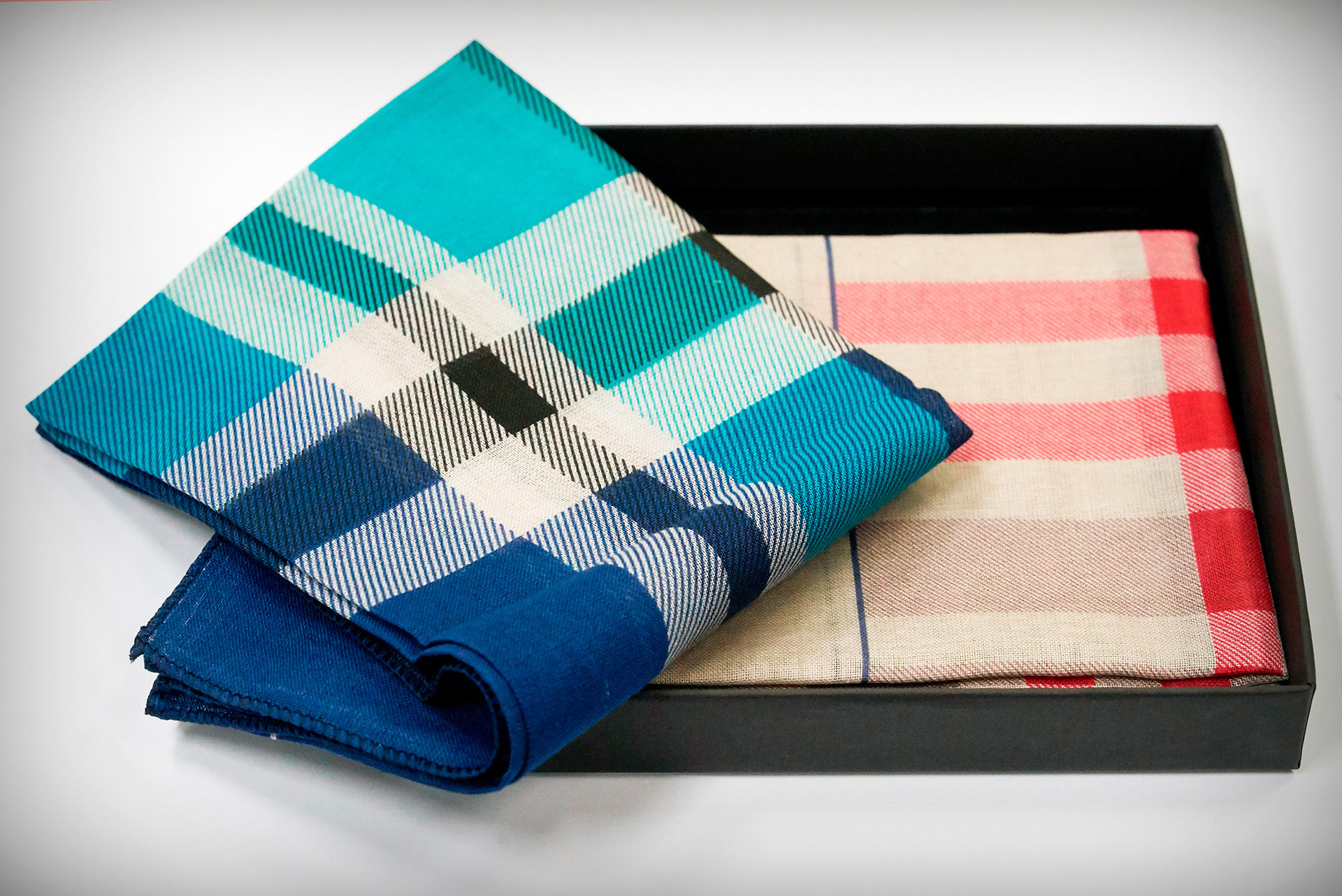 This gift can bring extra trouble and misery. In short, it will lead to more tears. 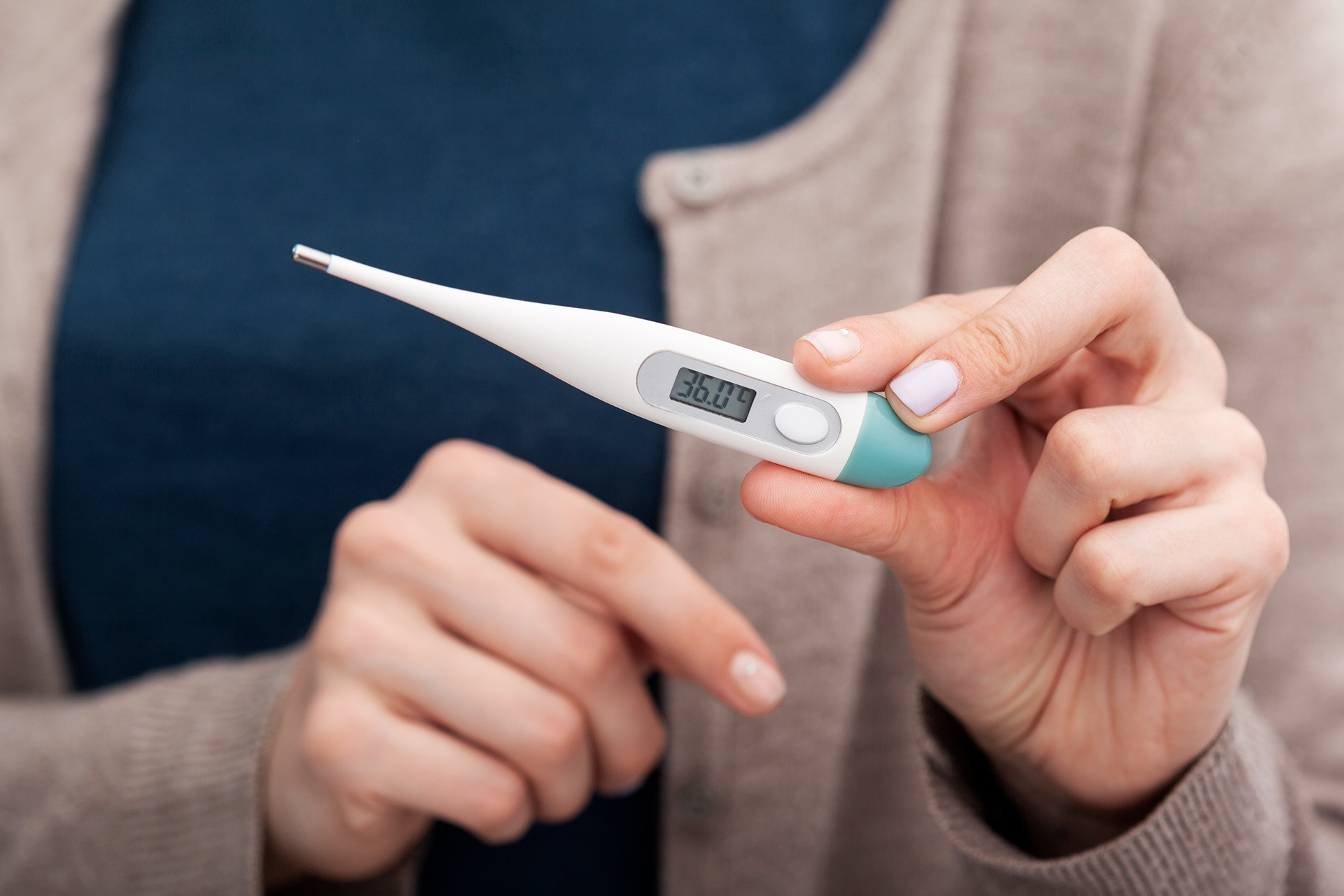 Such devices, and everything linked to will remind a person of his disease and provoke further deterioration of health. 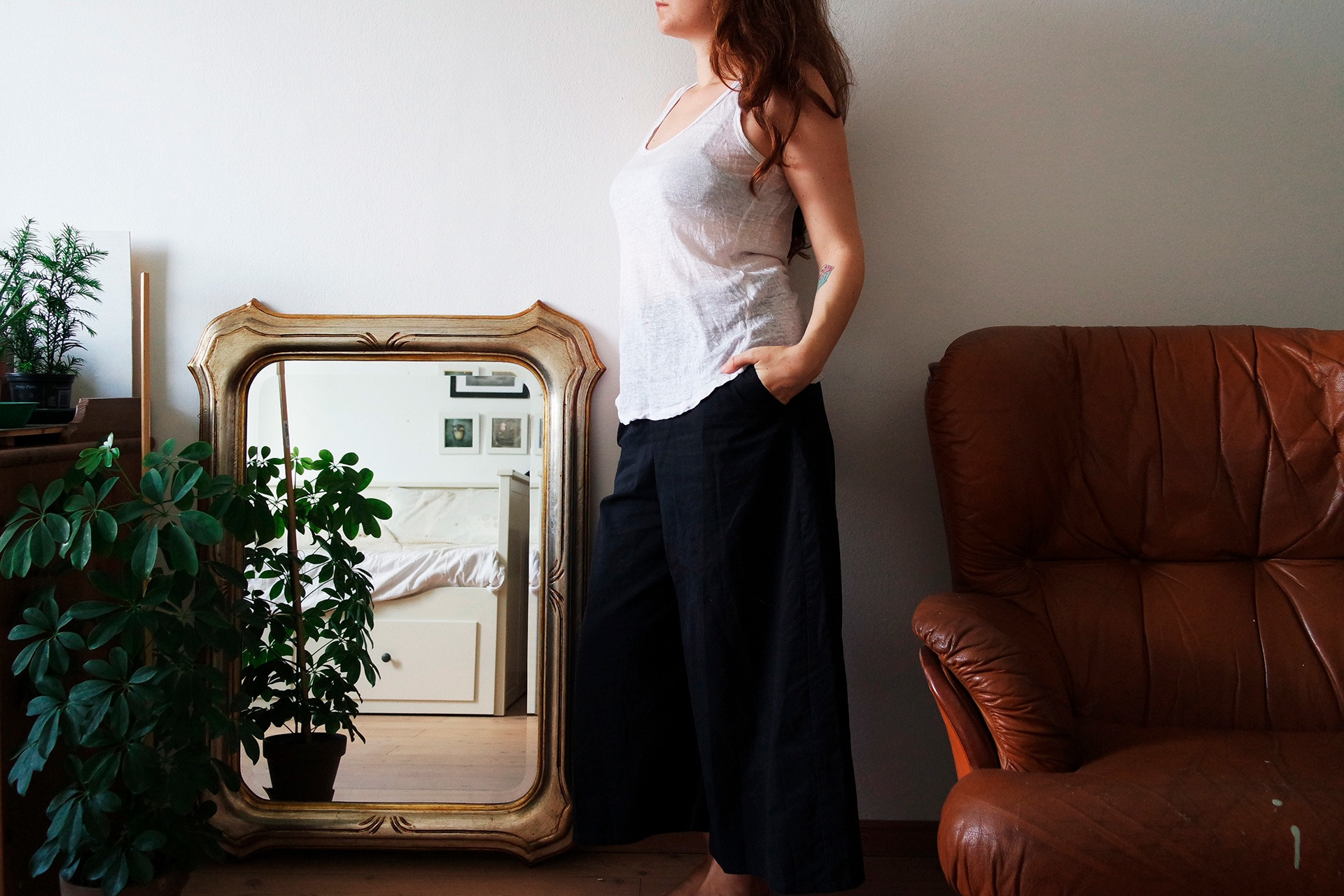 A mirror has been always considered something mystical, and so it's a bad choice for a present. A stranger’s mirror in one’s house might lead to bizarre situations. Also, antique mirrors are especially undesirable because they might have seen bad events in the past, and might retain that negative energy. 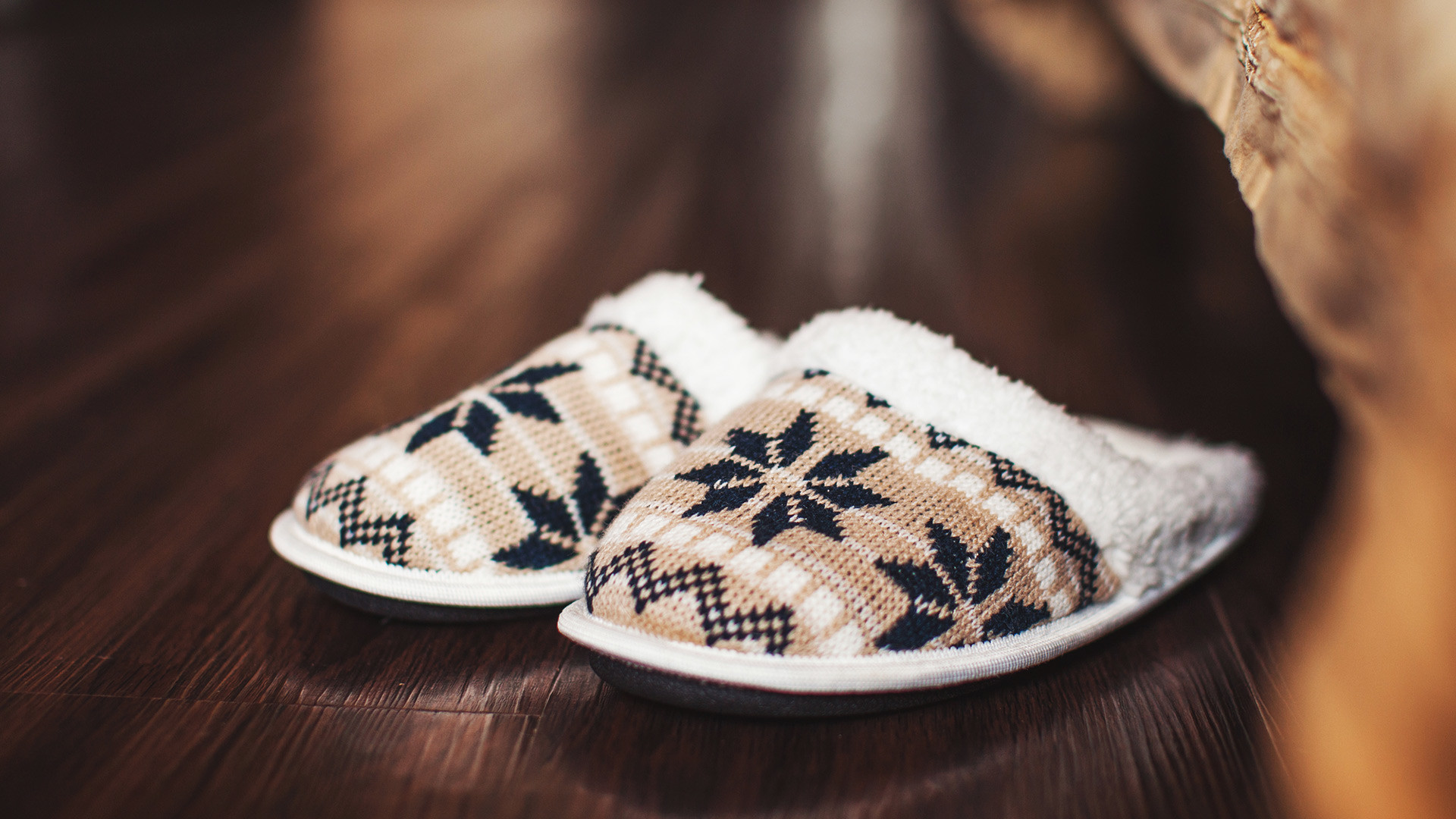 Russians usually wear slippers at and most probably have several extra  guests. But don’t gift any to your Russian friends! According to superstition, a person is gifted with slippers only before going to the hospital or having a long sickness. In some villages, people believe such gifts may even lead to death; especially if the slippers are white because these are used to bury the dead. 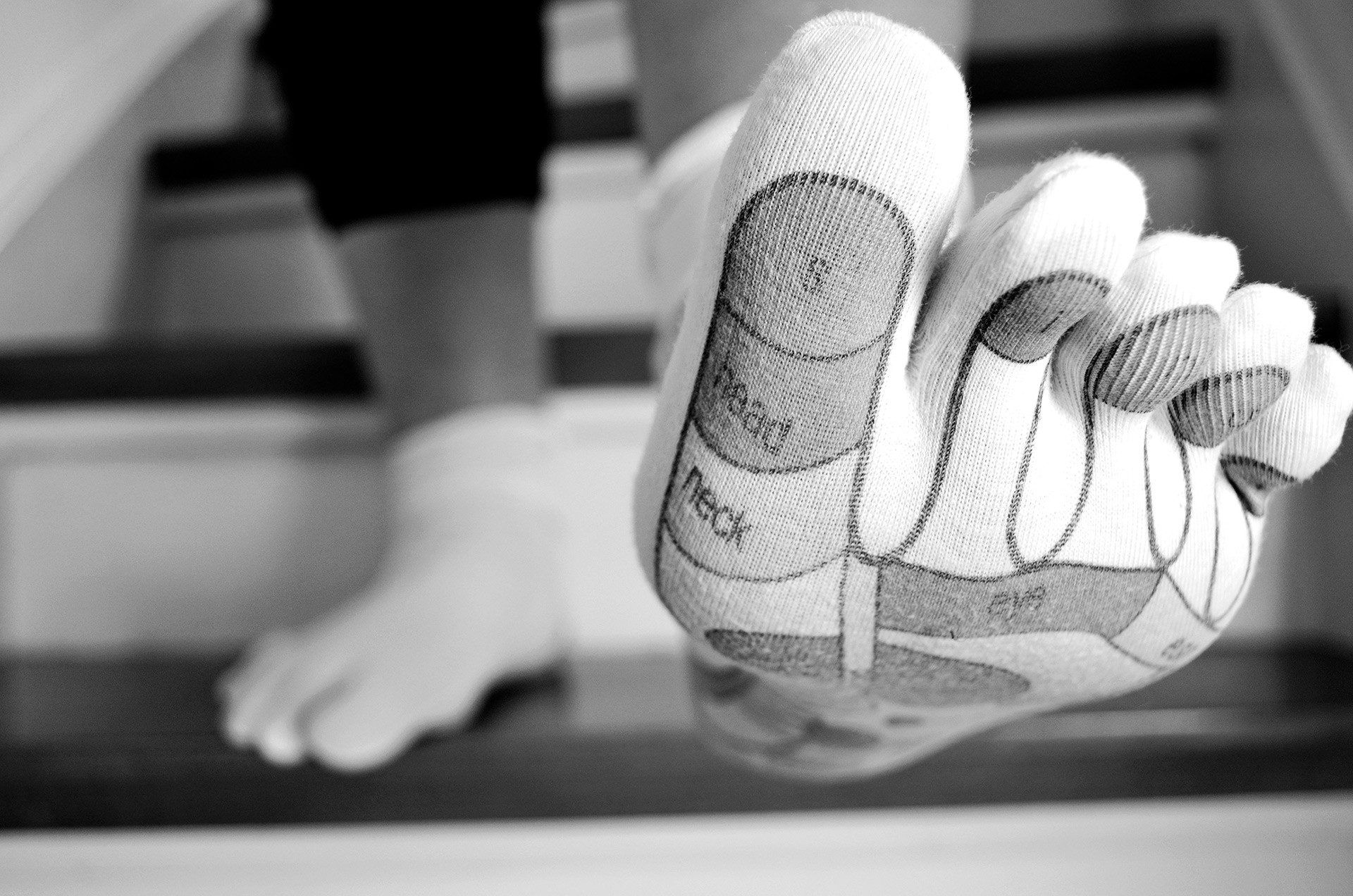 A woman should not gift socks to her boyfriend or husband because he might run away. Socks might also provoke arguments in the family. Meanwhile, some Russian women encourage their mothers-in-law to present their sons with socks in order to be rid of her influence in the family. 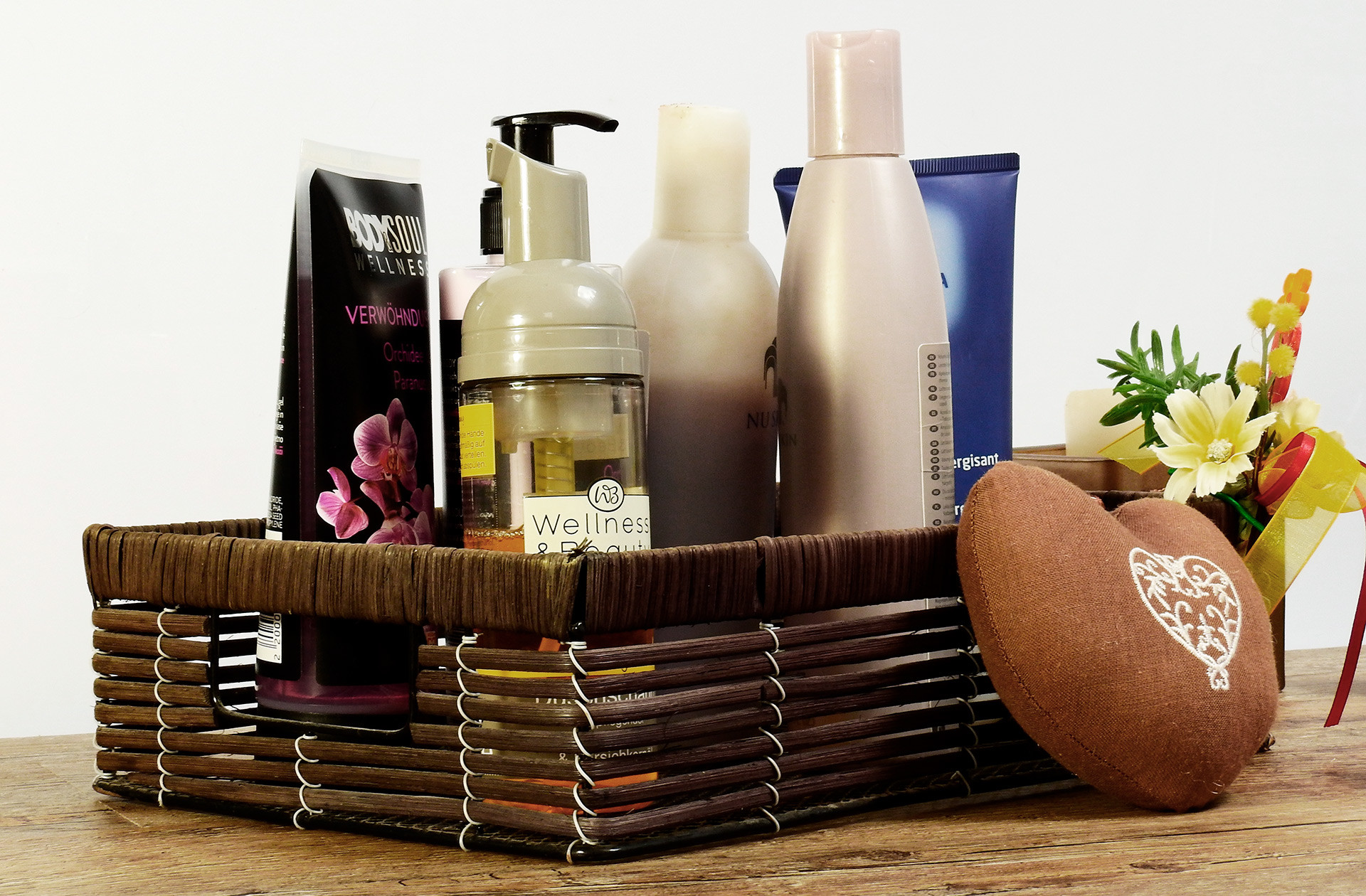 Shampoos, and deodorants may be perceived as a hint that the person neglects personal hygiene. Moreover, your friend might use only certain brands of cosmetics. If you gift something that he doesn’t use then such a present will find its way to the trash bin. 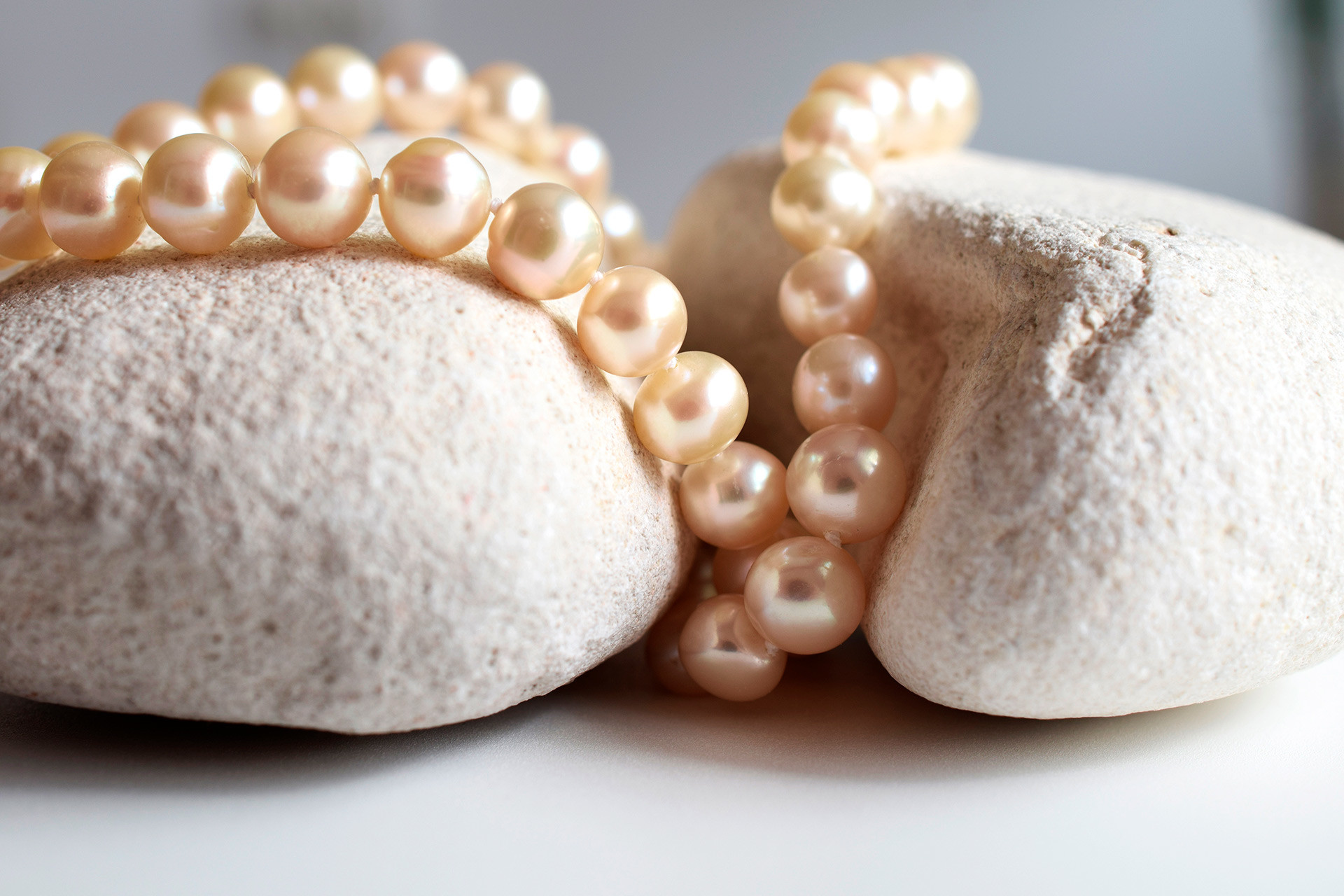 tradition came to Russia from Greece, where pearls were a symbol of widowhood and orphanhood. That’s why it’s not allowed to present jewelry with pearls to young women. If your girlfriend desires this present, you should ask a tiny coin for it, or better give her the money and let her buy it herself.