Why do people get married in Russia, apart from love? 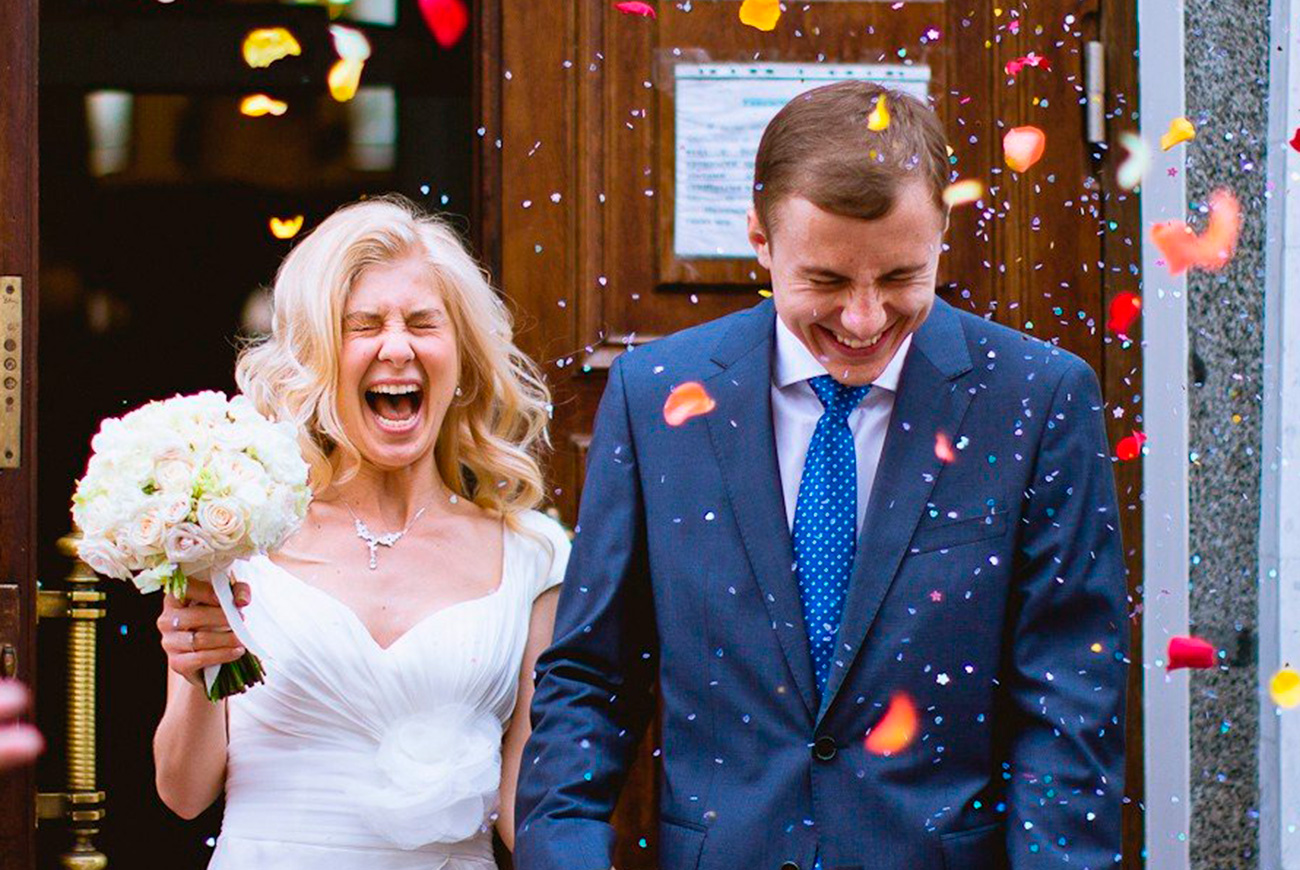 Why do people get married in Russia?

Moskva Agency
Here are 5 reasons why people get hitched in Russia. And some of them are way different from the western world – thanks to the conservative views of society.

What are Russians most conservative about? Marriage! To many Russians marriage is not about the matter itself, but instead a question of a time. This is defined by long standing traditions and customs.

Still, pressure from the conservative part of Russian society regarding marriage is quite obvious. Here are a few actual reasons for tying the knot – minus the obvious: Love. 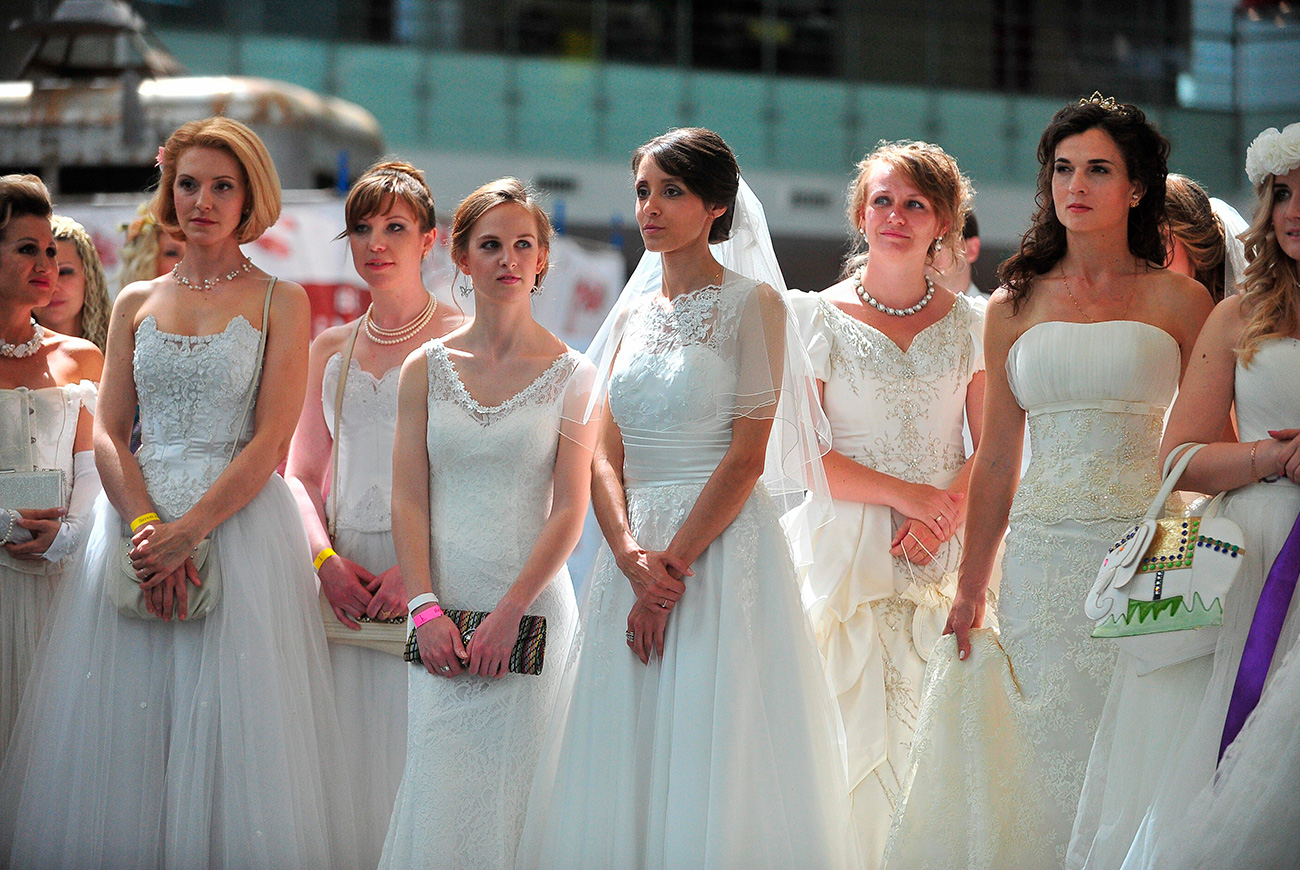 This is the most common explanation, which has become a scourge of society. Instead of “Hello, how are you?” from her friends and relatives a young woman always runs the risk of getting asked questions like: “Aren’t you married yet?” or “Are you having a baby soon?”

[Russian] society will always press you with questions: “You’ve lived together for a long time? You should get married.” “Already tied the knot? Why are there no kids then?” “You are married for a month already! Just have a baby!” It’s tactless and incorrigible.

We have been living in a so-called household partnership for three-and-a-half years. My significant other has already proposed to me, but we don’t have time to actually plan the wedding because of work. And we are so tired of the questions: When? Why? and so on! It looks like people think that without a marriage stamp in the passport our relationship is doomed.

2. ‘Children mustn’t be born outside wedlock!’ 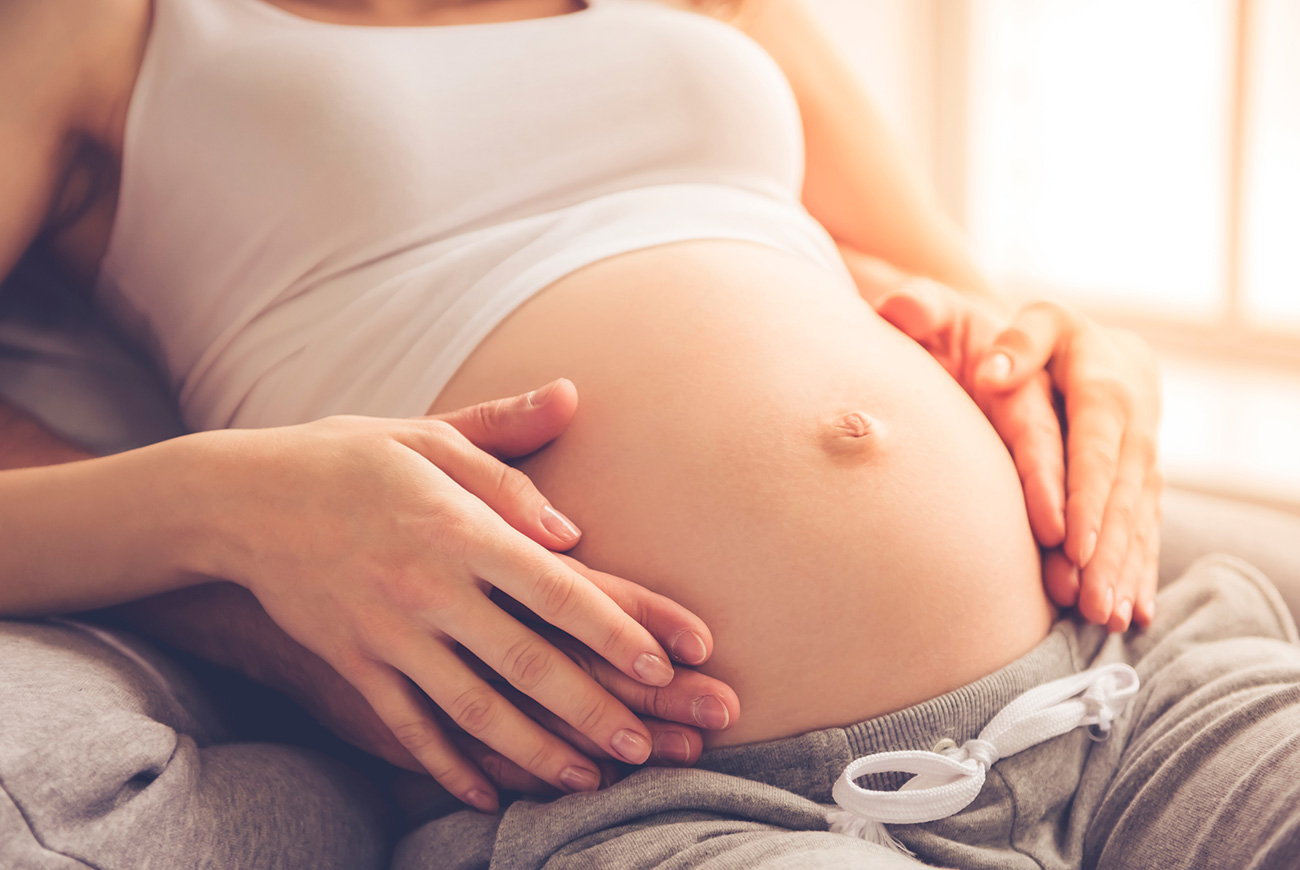 Under Russian law a child born out of a wedlock gets all the same rights as others. / Legion Media

Here’s another conservative myth which forces young people to marry under pressure from society. People think that children born outside marriage won’t be eligible for alimony and other things.

This is not true: Under Russian law a child born out of a wedlock gets all the same rights as others (registration of paternity, alimony, etc.). Legal marriage just simplifies the procedure of getting these perks. Still, a huge chunk of Russians thinks this way: Pregnant? Get married!

It’s difficult to argue that the child should be born in wedlock!

Svetlana Mikhailova (from the forum Mail.ru)

It makes no sense to be afraid of public opinion. I have friends who are a couple, who have no stamps in their passport, but have two children (the oldest is already 10-years-old) and they are very happy. 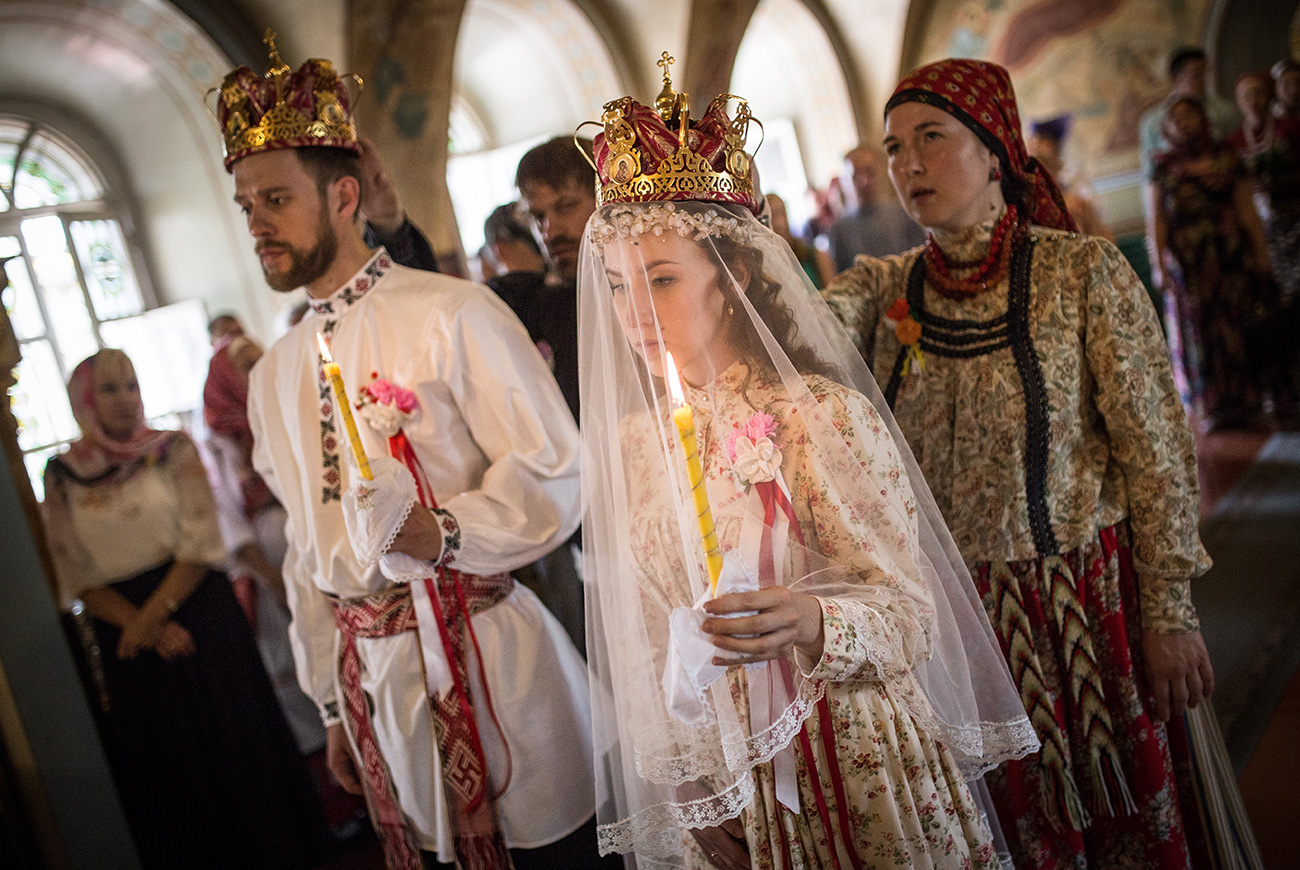 Bride Diana Khamitova and groom Ilya Klinkin during a wedding ceremony held according to an old Russian tradition, at the Resurrection Cathedral, June 2016. / Danila Shostak/TASS

Not all Russian parents have liberal views. You can live together, but only after the wedding, they say. Often they justify this by being concerned about the fate of the future child or by their religious beliefs.

Eugenia Vaganova (from the forum Talkyland)

Me and my boyfriend are going to live together, but my mom and grandma try to make me feel ashamed. In their opinion, decent girls live at home before the wedding.

Sometimes people make the decision not to live together before the wedding. Mostly it’s based on religious beliefs and respected by both partners.

In this respect I’m quite conservative: Living together and having sex before the wedding was unacceptable, so we didn't even try it. Legal marriage makes sense to me: I chose my man, and he chose me, we decided to make a family and work on it for our entire lives. My husband respects my position. 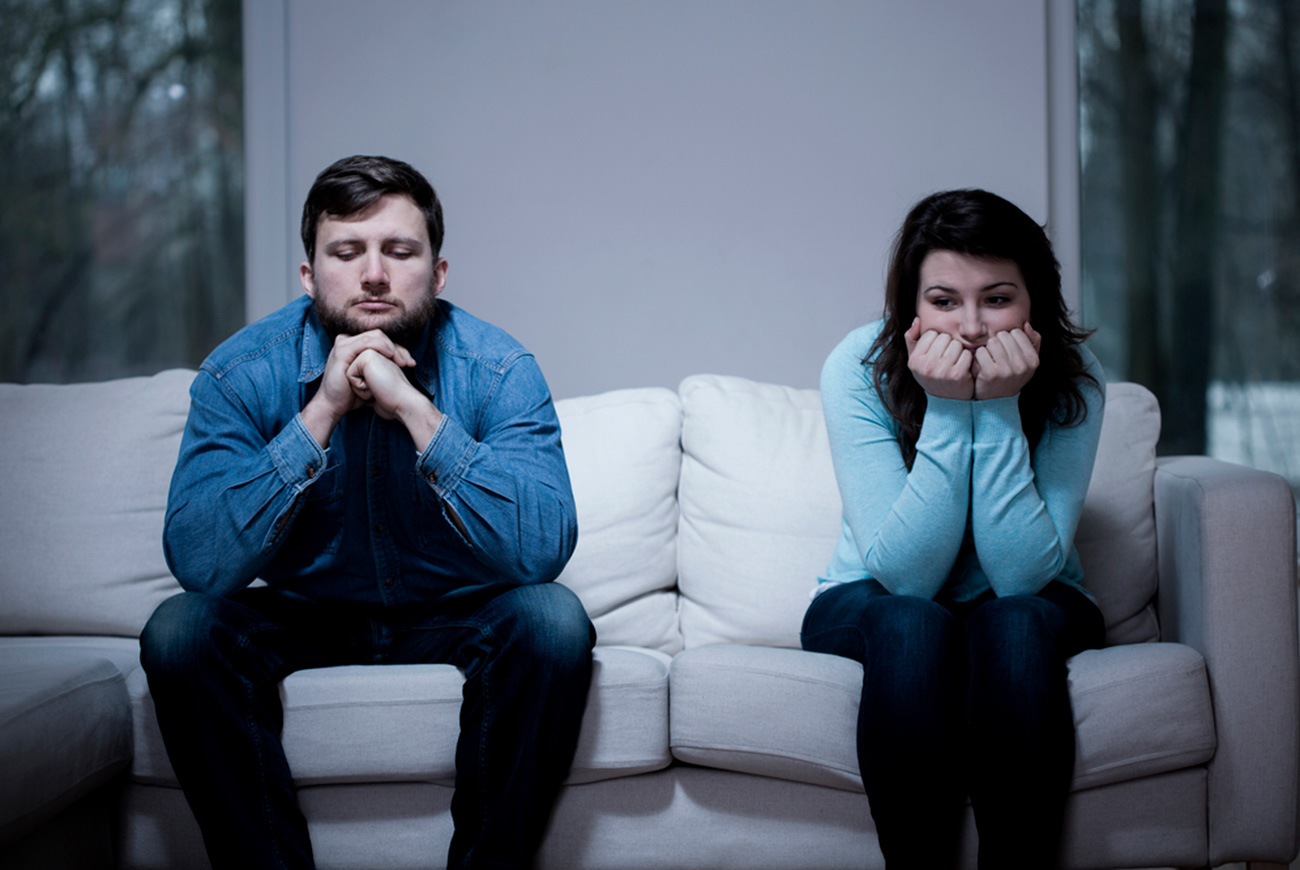 Marriages of convenience in Russia are normally made by a mutual consent. / Legion Media

Unlike centuries ago, marriages of convenience in Russia are not forced by parents or society – they are normally made by a mutual consent.

We’ve been married for 30 years. We got married with a cold head, because we had no illusions about family happiness and so on. My husband plays around - it happens - but I’m not offended because I do not love him. It’s even easier. Everyone can betray, and it is difficult to endure if you have strong feelings towards the person. At least now I can easily pretend we are a happy family. 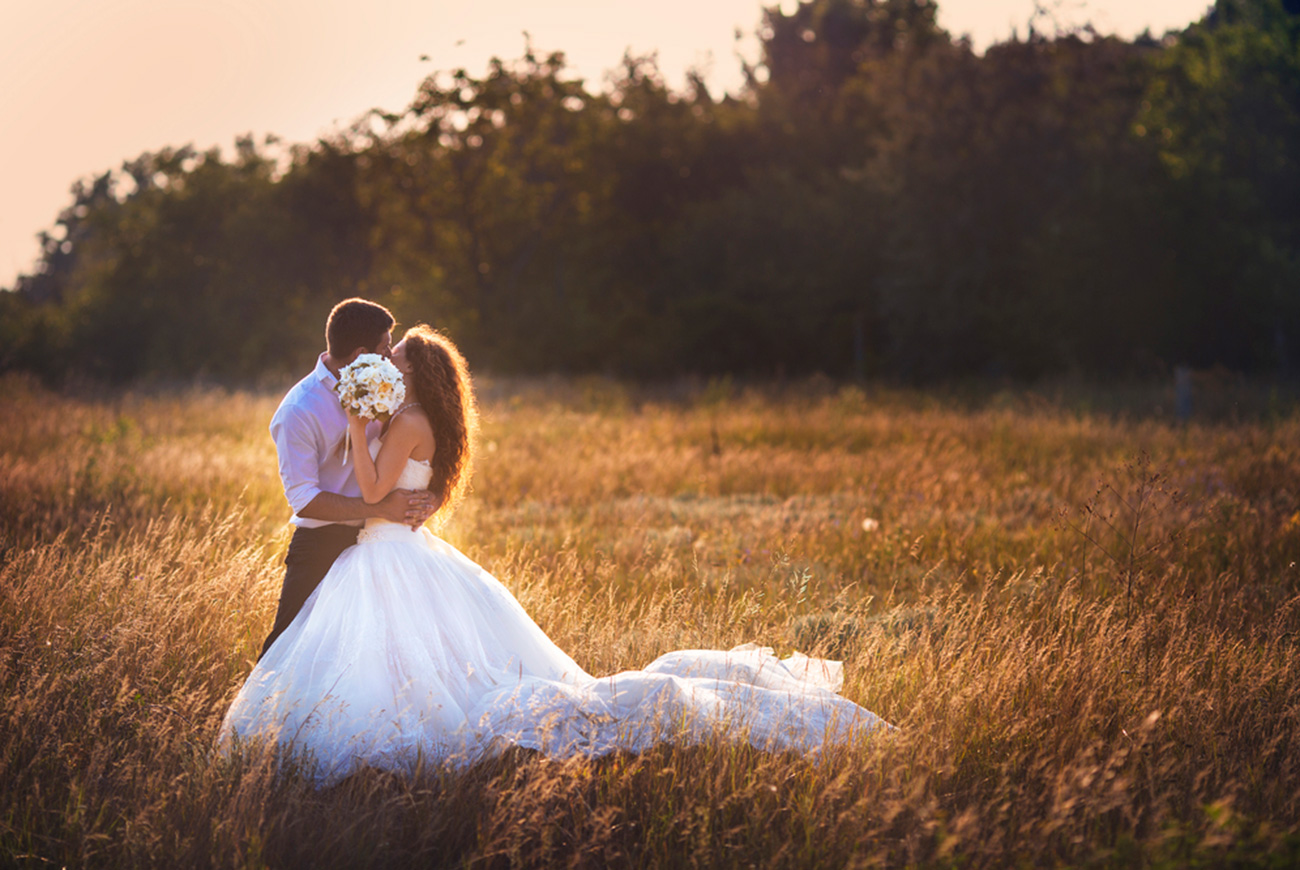 Kissing in the sun. / Legion Media

This is one of the most common causes for marriage in Russia. If he truly loves you, he will marry you. He won’t want to be in a civil partnership - that’s how a lot of guys and gals in Russia see it.

I think people get married to make their relations more serious. And wearing rings to show they’re not interested in others.

Why do people get married? First of all to prove yourself and your other half your willingness to take responsibility for your words. Rings? It’s not necessary. Maybe just to ward off the opposite sex.

Among the other perks of being married we should also mention the official status of a spouse. For example, in Russia only parents and a spouse have the right to enter the patient’s chamber (in case he/she is placed in intensive care). You also get certain privileges in relation to inheritance. Also, in case you want to receive Russian citizenship, legal marriage will also work.

Having said all that - love is still the strongest reason for people to get married. And let it be so.

The life of a millionaire's wife: What price does Russian beauty command?

How to celebrate a Russian Wedding: 8 of the weirdest traditions