10 crazy things that are only possible in Russia

Lifestyle
Yekaterina Sinelschikova
It’s the biggest country in the world. It has 147 million people, Red Square, Lenin and Lake Baikal. It sent the first man to space, has a huge amount of crude oil and Vladimir Putin. This is what most of the world thinks about when it thinks about Russia. But there are many more incredible things you’ll discover if you come to visit. 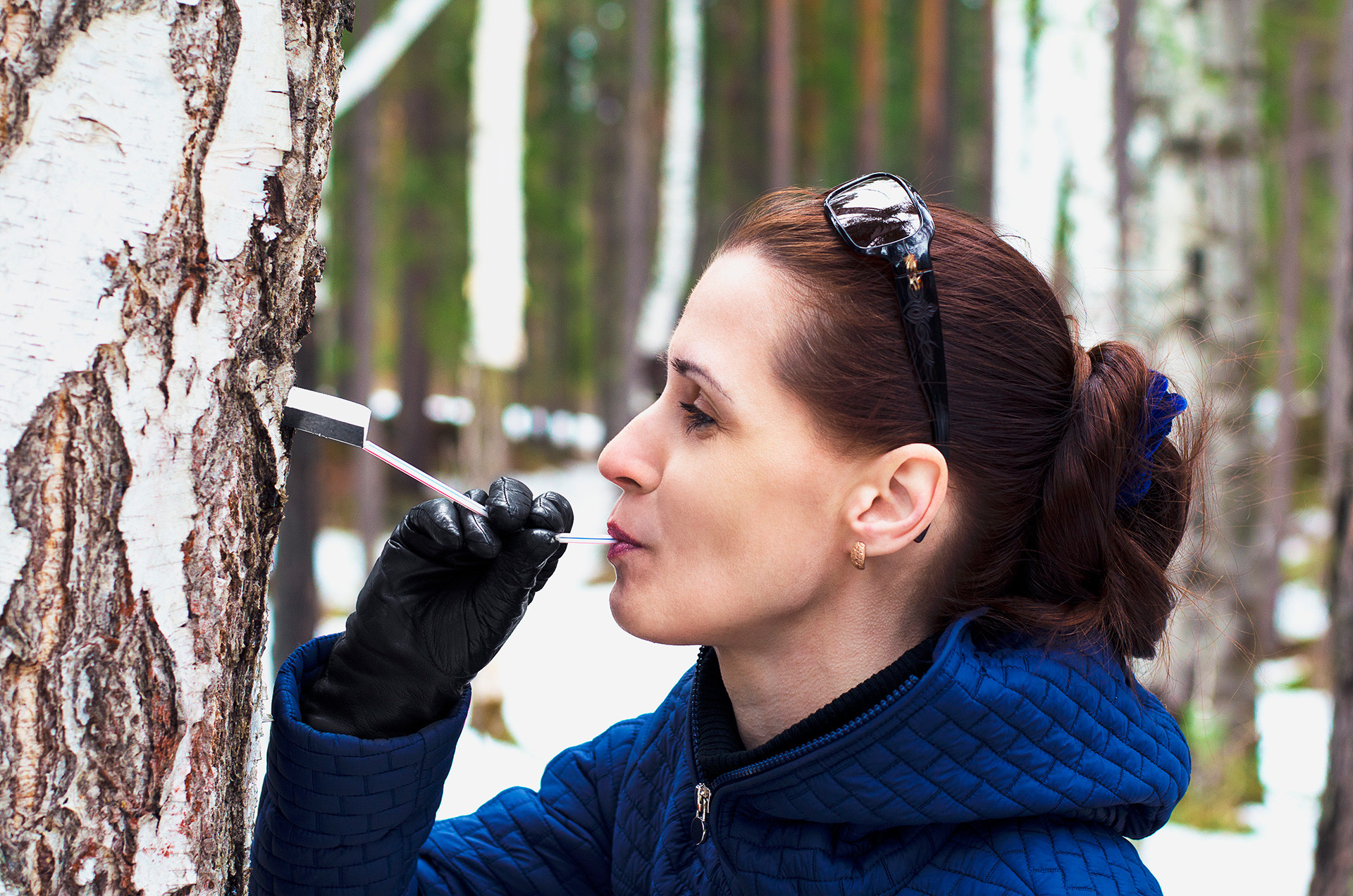 Have you ever tried birch sap?

That’s right. Tree juice. What’s more, from a very young age. Birch sap is one of the most popular traditional Russian drinks, so Russians know the taste of birch trees well. They first came up with the idea way back in ancient Russia when Birch sap, as well as kvas (a drink made of fermented bread and malt), was used as raw material for making wine.

If a Russian tells you the juice is squeezed from birch logs, don't believe it – they’re just pulling your leg. In order to obtain the juice, you must go to a forest between March, when the snow is melting, and the end of April. Make a small hole in the tree trunk about two centimeters deep, insert a straw and then put a jar under it. Usually, one birch tree produces between two and three liters of sap a day.

But isn't it strange to drink tree juice? Perhaps. But it does no harm to the tree—the main thing is to plug or seal the hole when you’re done—and consuming it is good for you. Birch sap has array of healthy properties. It is regarded as beneficial for the heart and blood vessels, provides relief from edema, and fights infections and tooth decay among other things.

2. Russians live in darkness for up to six months a

you imagine a night that lasts for six weeks or even six months? That’s a reality for hundreds of thousands of people in Russia. In cities above the Arctic Circle, the polar night, like the polar day, can last an incredibly long time.

Nearly 178,000 people live in Norilsk [2,881 km from Moscow], which is one of the coldest and northernmost cities in the world, Here, sub-zero temperatures last for up to 280 days a year, and summer in the conventional sense doesn't exist. Food prices are high because delivering anything from central Russia takes a long time and is costly, and because food products here have a long shelf life they are virtually tasteless.

These are inhuman conditions, you might say. But in extremely low temperatures are not something to be afraid of. Many people like the long winter and temperatures of minus 30 degree Celsius because there is more fun to be had in winter than in a "summer” that barely even exists anyway. Instead, during the winter people enjoy the northern lights, do winter sports and it’s true—hold beach parties in winter. 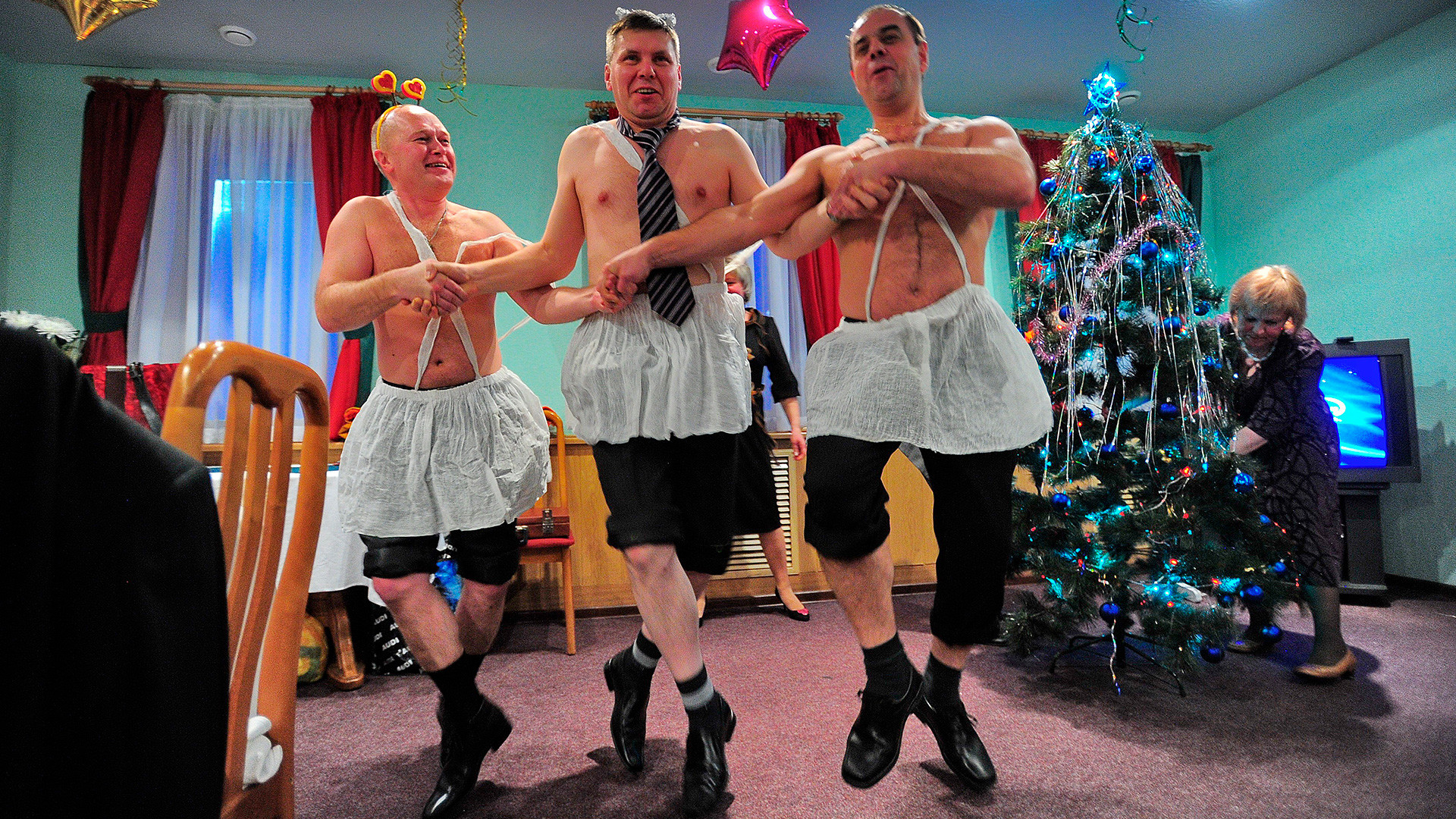 the long winter, Russians don’t get depressed and don't drink liters of vodka every day. They like to have fun. A lot of fun. And do you know how many days off from work they have to do so? A total of 118 days a year! No one else in the world has so many holidays. And that is not even counting annual leave.

For us it is hard to explain to foreigners the significance of the nine-day holiday over the New Year period and why Russians celebrate the new year once on Dec. 31, according to the Gregorian calendar, and then again on Jan. 13, based on the Julian calendar and called the Old New Year. Or why some Russians celebrate the new year 11 times—once for each zone in the country. Just for fun. That’s why.

In Ulyanovsk, the governor even made up a new holiday called Conception Day (Sept. 12) and the birth rate there in June has doubled!

to do if the golf season in Russia lasts only five months, but the game is popular? Clearly, the answer is to play in all seasons and all weather. In Russia, they play golf in the snow, and there is an even more exotic version of the game called helicopter golf.

Heli-golf competitions are held every year. The pilot, the and the player try to navigate a huge ball through an obstacle course as quickly as possible from a helicopter. It turns out to be not that fast and is rather bizarre to watch. But people here believe that a long winter is no reason to put down their clubs.

5. They congratulate each other on coming out of the shower or 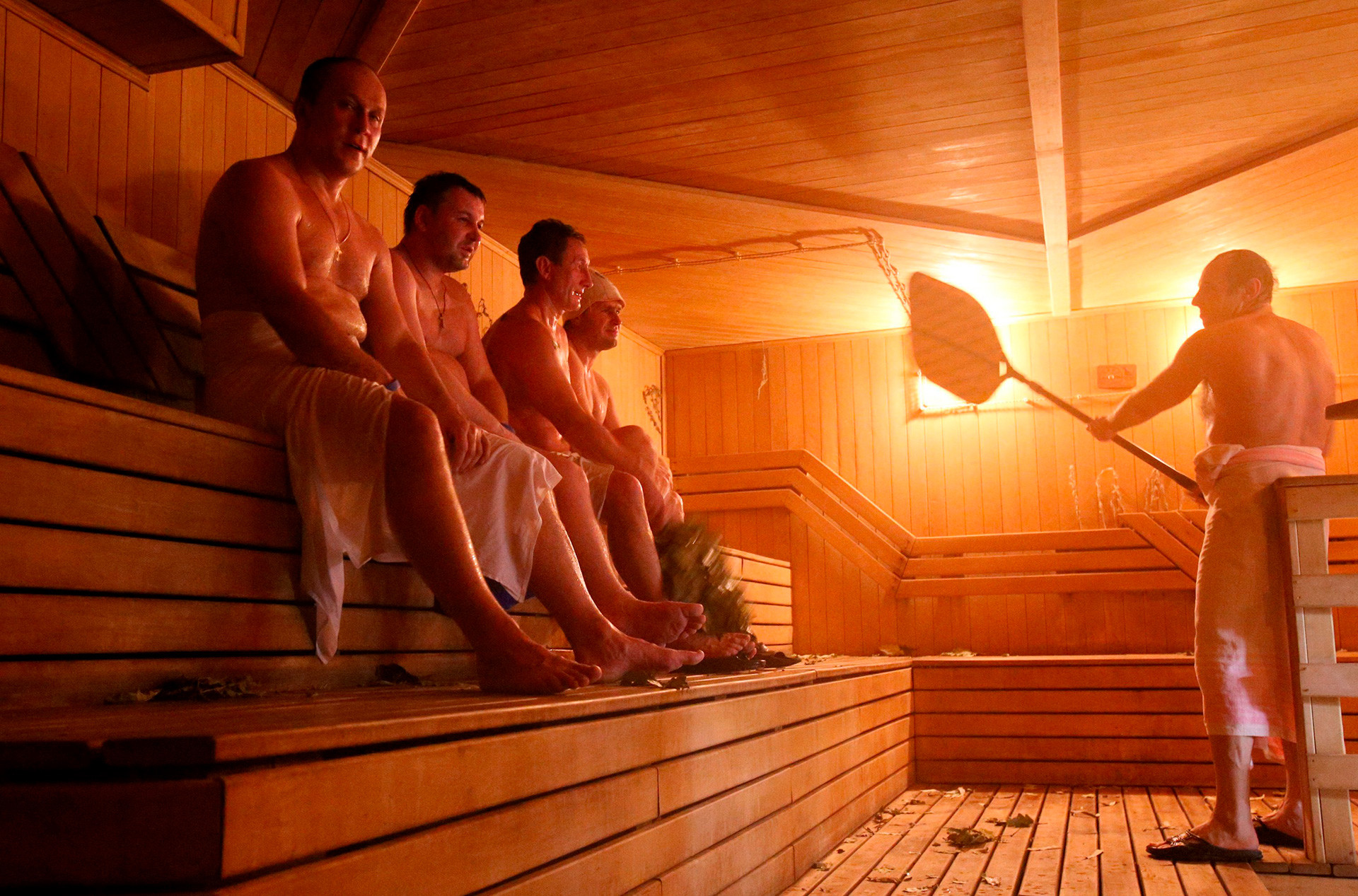 don't generally expect to be congratulated when you come out of the shower or a bath, right? Again, this is only possible in Russia. "I hope you enjoyed your steam," Russians say, literally congratulating someone on having a good wash.

This is what people in olden days who only bathed in bathhouses used to say. In the past one could be poisoned by carbon monoxide in the bathhouse, so the congratulation made sense. Nowadays people say it out of habit, albeit with sincerity. 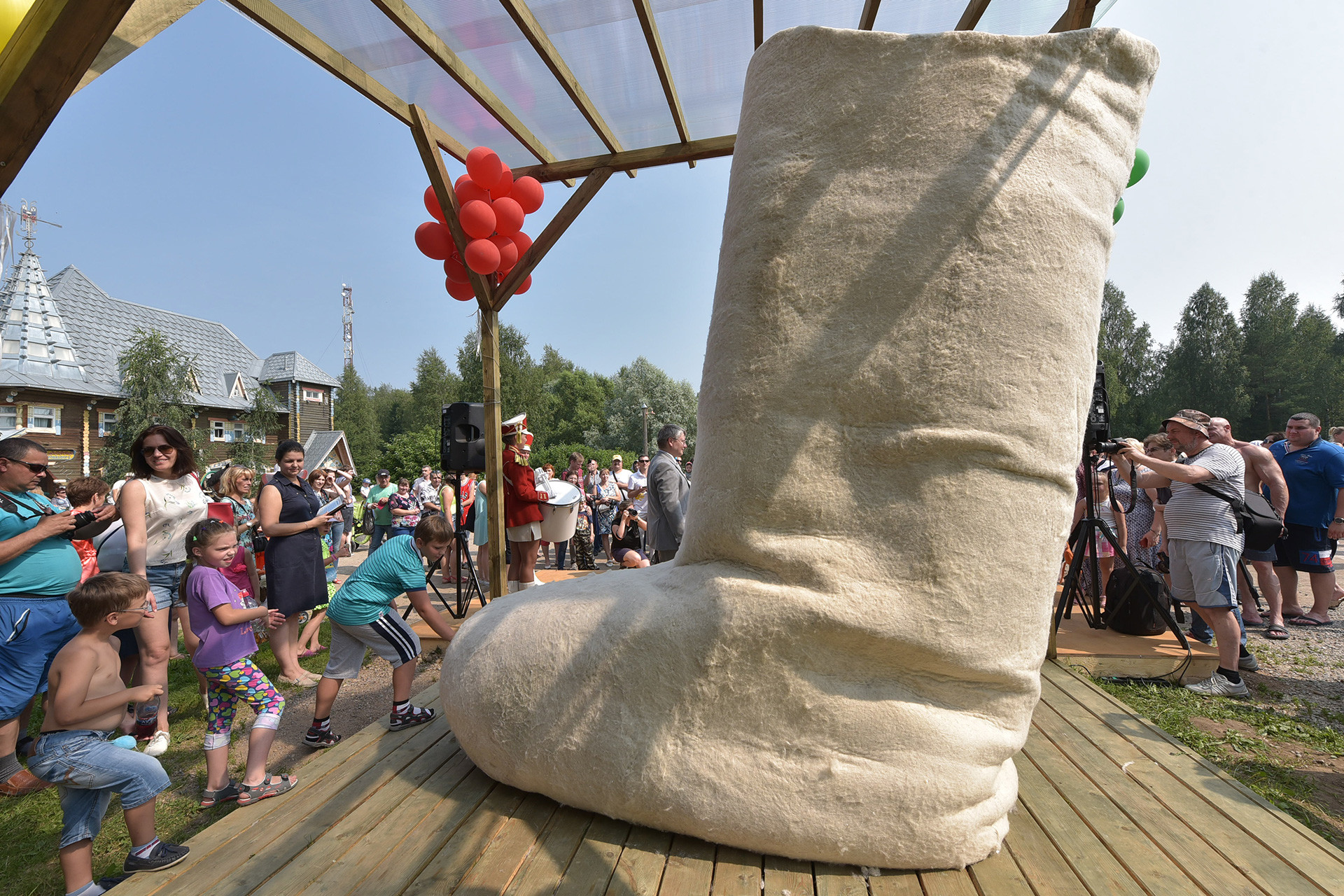 "Bigger is better." Russians are maniacs about everything being gigantic. In you'll find Europe's tallest building, Europe's largest shopping center, the world's biggest submarine, the longest railroad line, Europe's biggest children's store, an enormous contrabass balalaika, and, until recently, the tallest and longest cable bridge in the world. They even built the world's biggest fidget spinner and actually managed to get it spinning! When visiting Russian friends, be prepared for a table creaking with food and drink, and if it's a barbecue be ready to sit around outside for an interminable period of time eating shashlik (on huge skewers) and being assailed by (possibly huge) mosquitoes.

The most popular stereotype about Russians does actually have some justification. While not every Russian keeps a bear in their apartment, it does happen. The authorities have long tried to ban keeping bears as domestic pets, but the practice remains perfectly legal. Their owners will good-naturedly shrug their shoulders and assure you the bear is friendly and would never hurt you. Would you believe them? If you see a bear being taken for a walk on the street, our two cents is to not get too close.

8. They still travel on 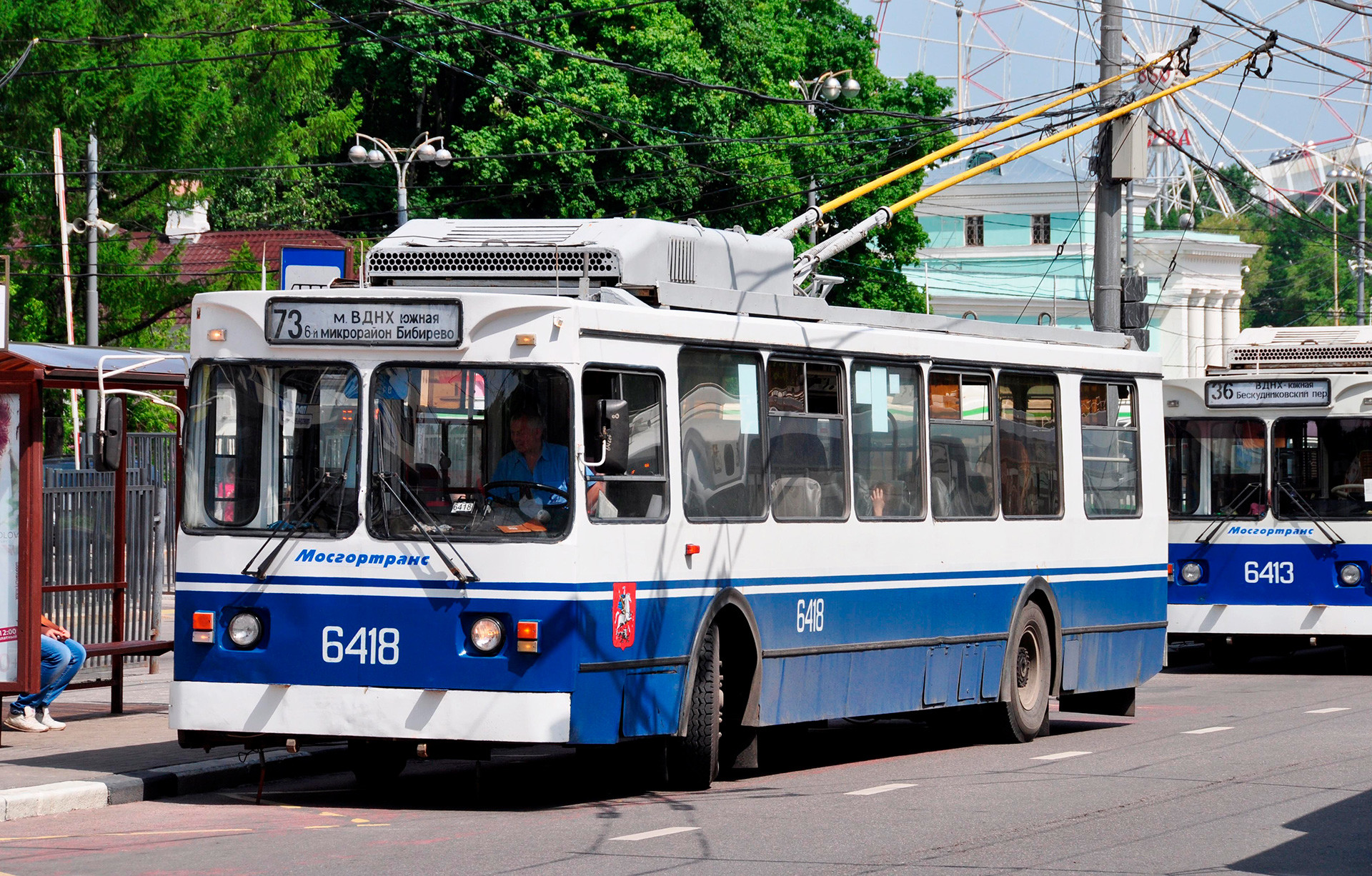 A trolleybus in Moscow

cross between a bus and a tram remains very popular in Russia. Its trolley poles, which protrude like animal horns, make the trolleybus unwieldy and difficult to maneuver. Many European and post-socialist countries have abandoned this technological marvel, but not Russia, where cheap electricity has ensured that this mode of transport lives on. Now you can even access the internet on a trolleybus since many now have wi-fi installed.

9. They eat soup every day 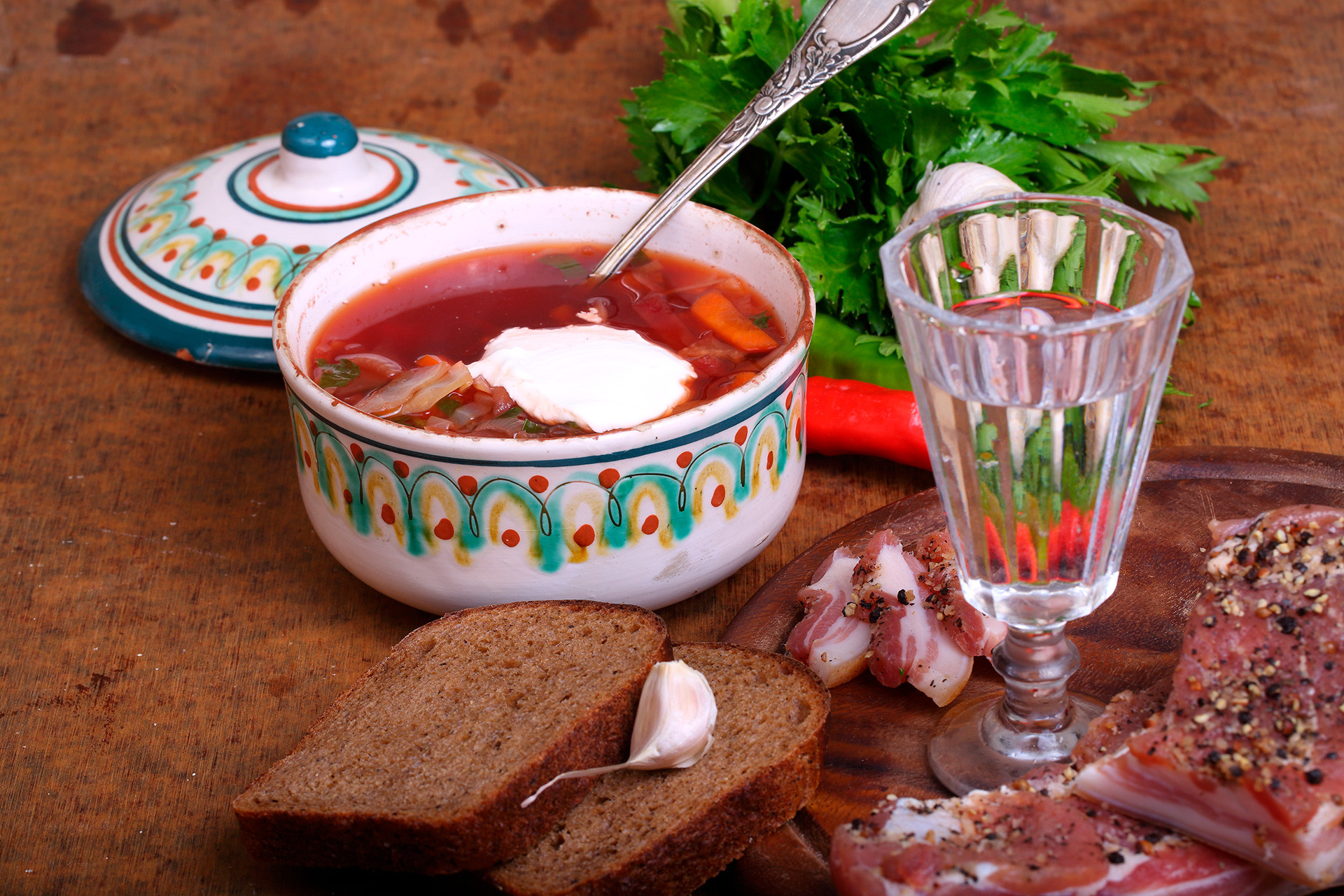 The average Russian can't survive without soup. So don't be surprised if you're invited to someone's home to find a giant pot of it waiting for you. Most likely it will be filled with borsch (which rather resembles a cooked salad served in ). Soups are customary at and are best of all as the first course. But it’s also common for lunch to consist of just soup. It is served with bread or salo (cured pig fat)... Yes, Russians have quite a taste for soup.

10. There are people in Russia who eat antlers and play with birds' beaks 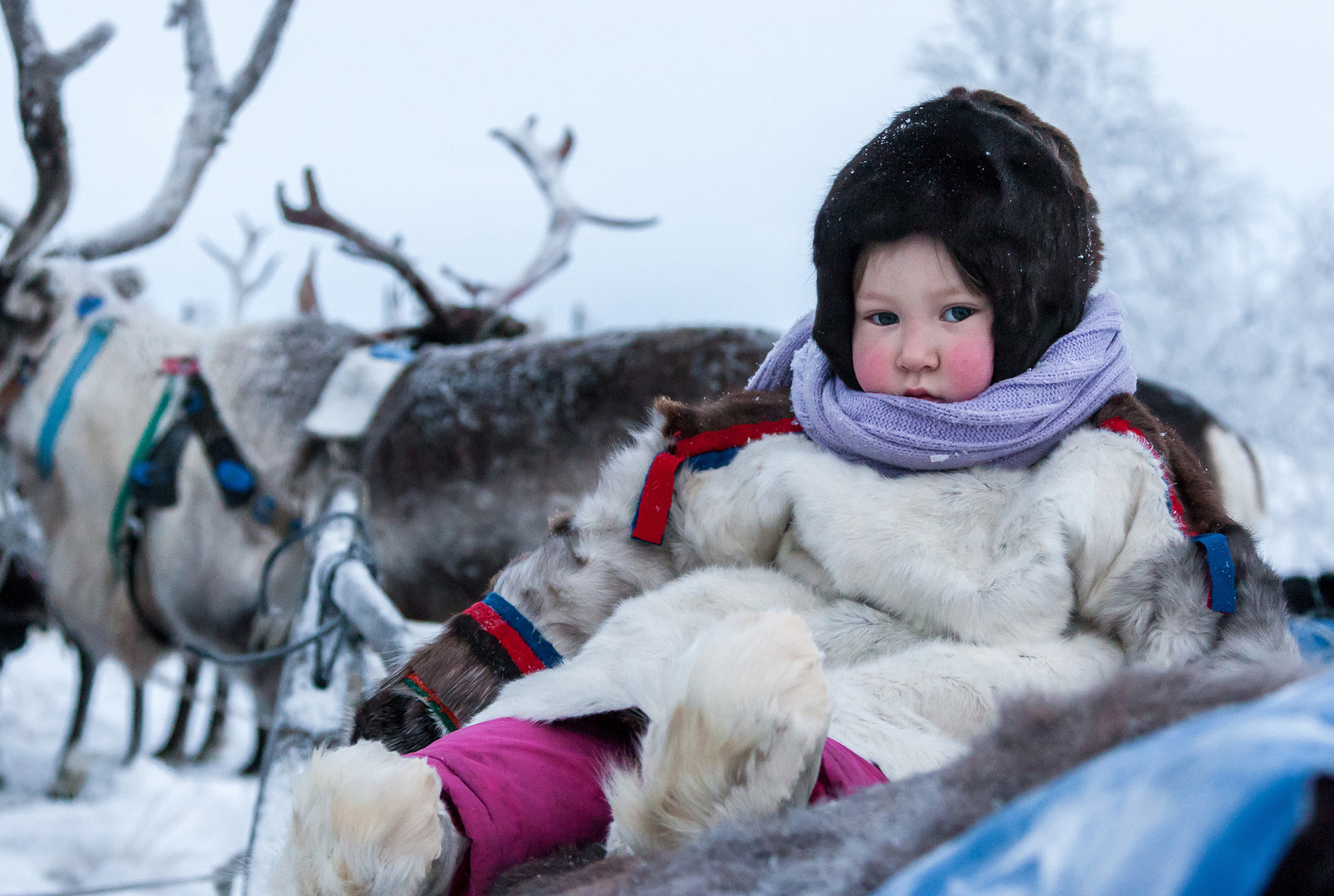 Russia is the world's most multiethnic country with over 200 different ethnic groups. Today around 42,000 of the country's inhabitants are native peoples. For instance, the Nenets, of whom there are about 30,000 altogether, live in the tundra of the Far North. They build reindeer skin tents, eat the antlers of young reindeer, play with birds' beaks as children and lead a nomadic existence. Also, the children of the Nenets are taken to school by helicopter.