OPINION: Next person to say "Nazdrovye" - I will find you. And I will kill you 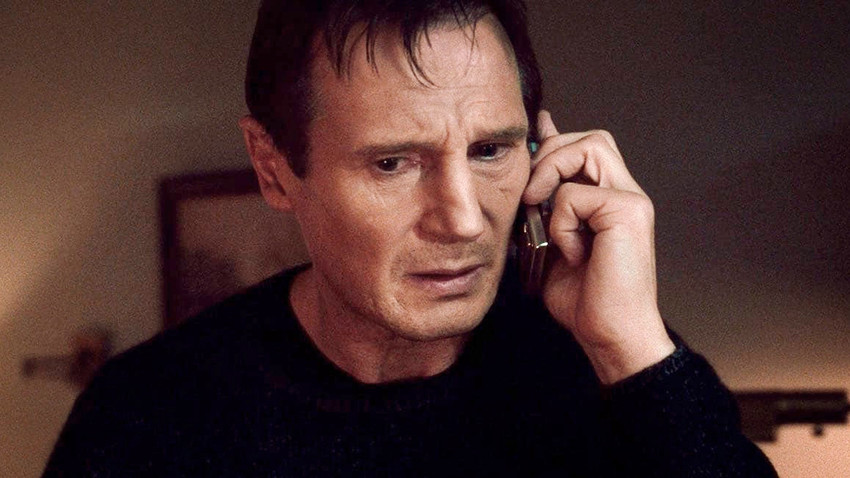 Pierre Morel/EuropaCorp, 2008
We live in a time of crisis. All that wealth of information, and everyone keeps relying on Hollywood for their Russian drinking slang. The words nazdrovye... or nastrovia - or any combination of similar sounding letters - aren’t real words!

Please, Hollywood (and the people watching it), I beseech you: stop butchering our language. It’s not asking much. Understand that we do not have a singular term we use for “cheers”. And look - this makes us somewhat envious of other countries. The Swedish, Norwegian, Danish or Icelandic Skal  (written “skål” or “skaal”), the German Prost, even the Ukrainian Bud’mo… wait, really? The Ukrainians have a word, and we don’t? We’re practically the same people. Unfair! But such is the truth. I can say “cheers” in no less than 20 languages, but not in my native Russian.

My favorite explanation for this is that drinking is so ingrained in Russian culture that we couldn’t have a singular word for “cheers” if we tried. I like to romantically tie this with the stubborn individualism of the Russian spirit. Our huge country is so vast and sparsely populated for its size that forming a unified tradition would simply be too cumbersome.

READ MORE: How to drink with Russians

True - we don’t have nearly the number of accents within the language as the English do, and you’d be hard-pressed to find stark differences in word usage… apart from St. Petersburgers using completely different words for “bread” and “pavement” (they’re just a whole city of people speaking wrong, pay no attention to them, they’re wrong!)

But I digress... Back to “Cheers”. I suspect that vast distances and the sheer richness of reasons the Russians may find to get f*cked up are what contribute mostly to there being different phrases we use when drinking. They will, of course, depend on whom you're drinking with. 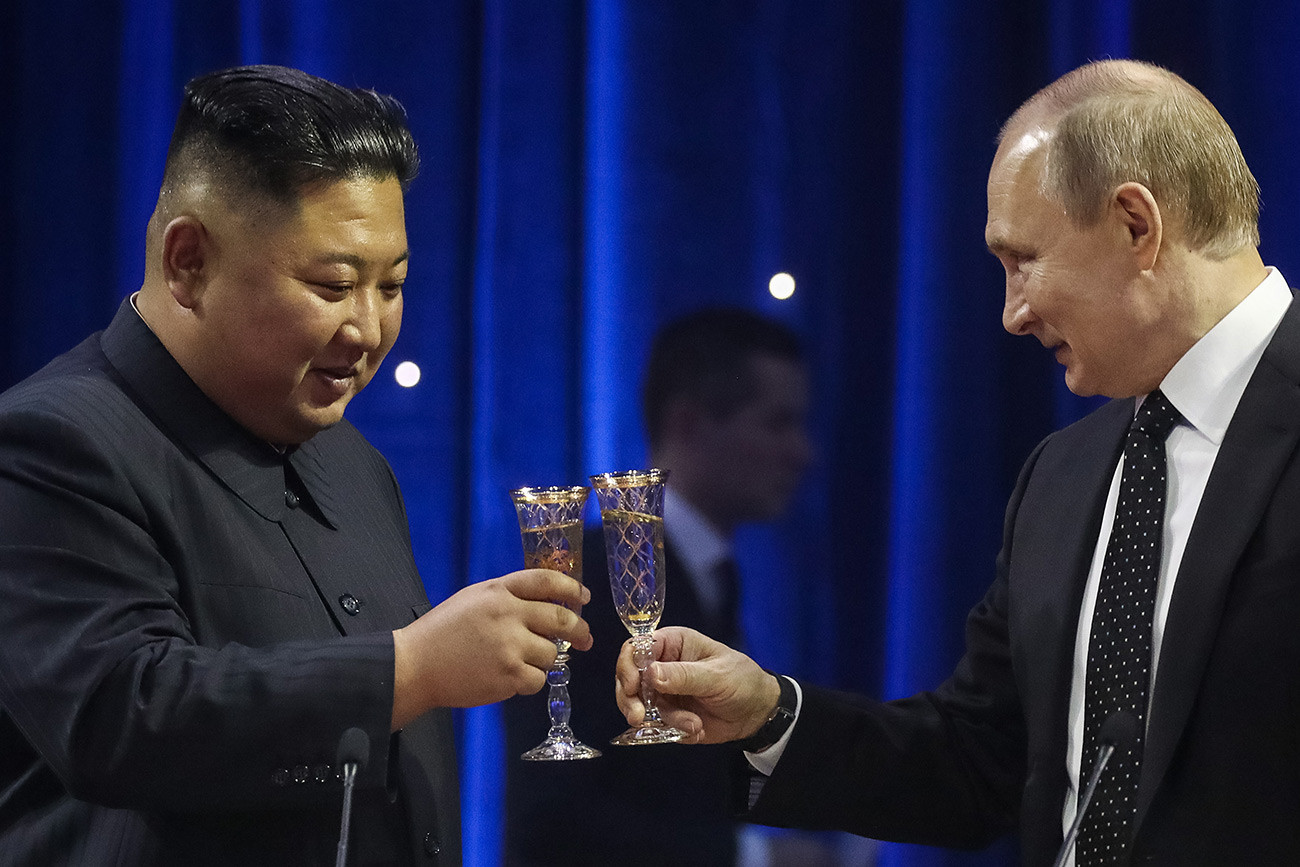 First things first, you’re not crazy: the phrase na zdorovye does indeed exist. But the “to health” it translates to is a synonym of the phrase “you’re welcome” or “not at all”. It’s used mostly when you give somebody some form of sustenance and they give you thanks - especially when you’re a guest at a dinner, particularly one that’s at the house of a close family friend or relation. Strangers will very rarely use na zdorovye - it’s something either your mother, grandmother or your extended family might say to you after you’ve said, “Thank you, that was a wonderful dinner!” For other situations, you might say nezachto (“not at all”) or pozhaluysta (which can simultaneously mean both “please” and “any time”) - these are your everyday platitudes, your standard responses to “thank you”.

However, some evil soul at one point in time decided to inject na zdorovye (written any number of ways) into Russian drinking culture - and it’s wrong. The most likely explanation is that they’ve heard someone at a formal dinner say vashe zdorovye (“your health”) and that in time got twisted up into na zdorovye. But understand: no one has been saying vashe zdorovye in the last 40 or so years: it’s too polite.

READ MORE: OPINION: Hollywood's demonization of Russians today is worse than during the Cold War

And here’s another thing: being too polite - even at embassy receptions - gives you an air of trying too hard in Russian culture. You may have also observed some Russian women speak of men trying to chat them up in the street and attempting to come across as a 19th century gentleman. It’s tacky and cringy. No one likes it. Just as sticking your pinky out in an attempt to appear regal, while holding a champagne flute or a cup of tea. Don't do it!

Instead, try to ask your Russian friends and acquaintances what they like to say amongst their nearest and dearest, and just use that. It’ll usually be one of two things: either everyone just mumbles: Nu che? Davayte! (“Well? Let’s do this!”) or Poyehali (“Let’s go/move!”), or something humorous pertaining to the history of that specific group of people. But remember this: we do not - and have never had - a singular phrase for “cheers.” Next time somebody says nazdrovye, do me a favor: slap them for me, and transport them back to their childhood!