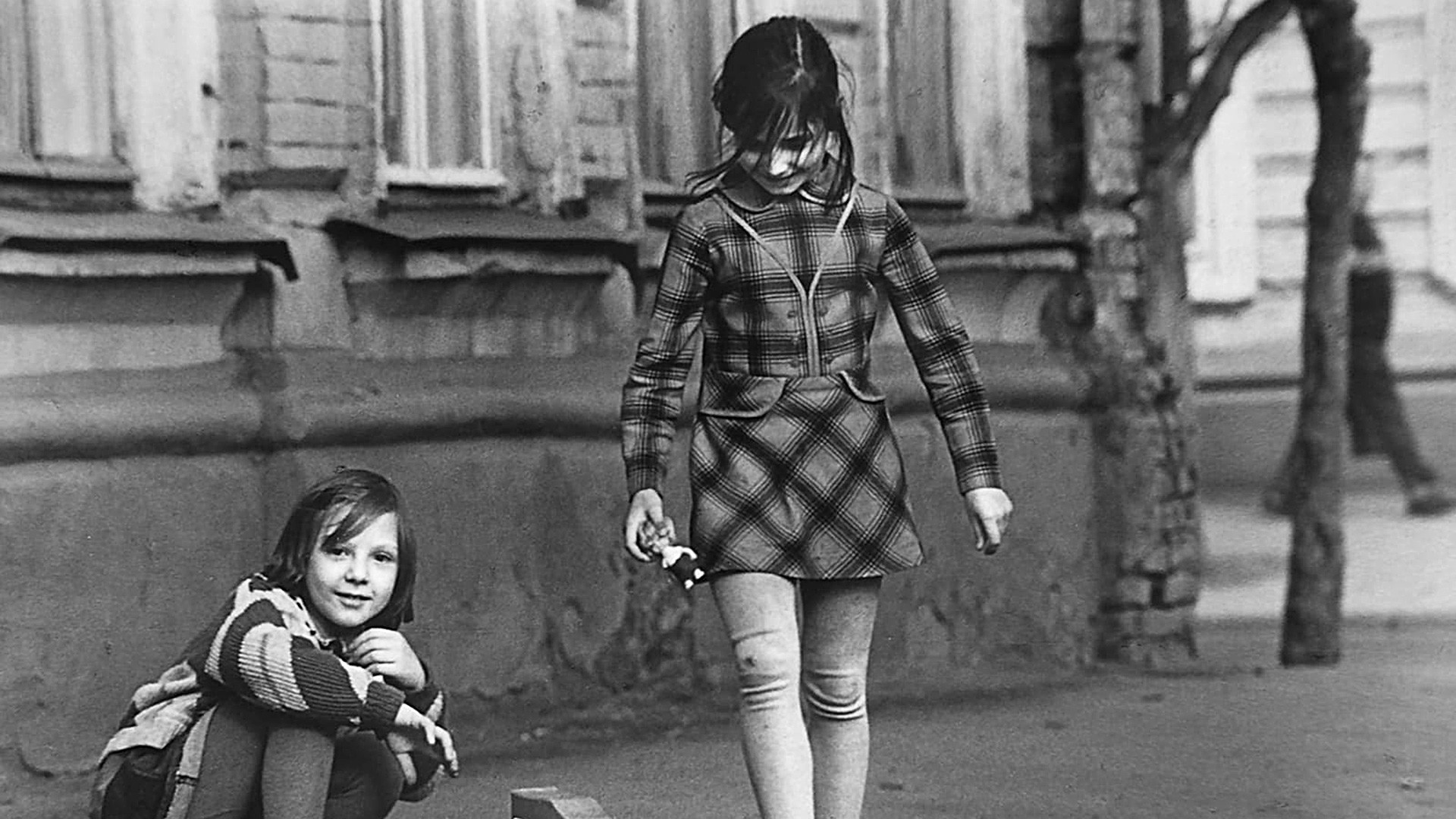 Anatoly Boldin
How people lived and played, and what they dreamed about in post-Stalinist times.

Anatoly Boldin is one of the oldest living Moscow photographers. His journey started in 1957 when he enrolled at the Bauman Moscow State Technical University and became a photographer for its campus newspaper. The 1960s was a time of growing increasing interest in photography, so Anatoly founded a photographic club for students.

He captured life 'as it was', documenting moments in time all around the Soviet Union, and he paid attention to the psychological meaning of his works. He never stopped improving his photographic skills, while also studying engineering. Later when his works were already critically acclaimed and published in a variety of Soviet papers and magazines, he was elected as the head of the leading Moscow photo club "Novator".

In the 2000s Anatoly started publishing books and albums with photos of his teachers and talented photographers from his club. And recently he has gifted his own collection. 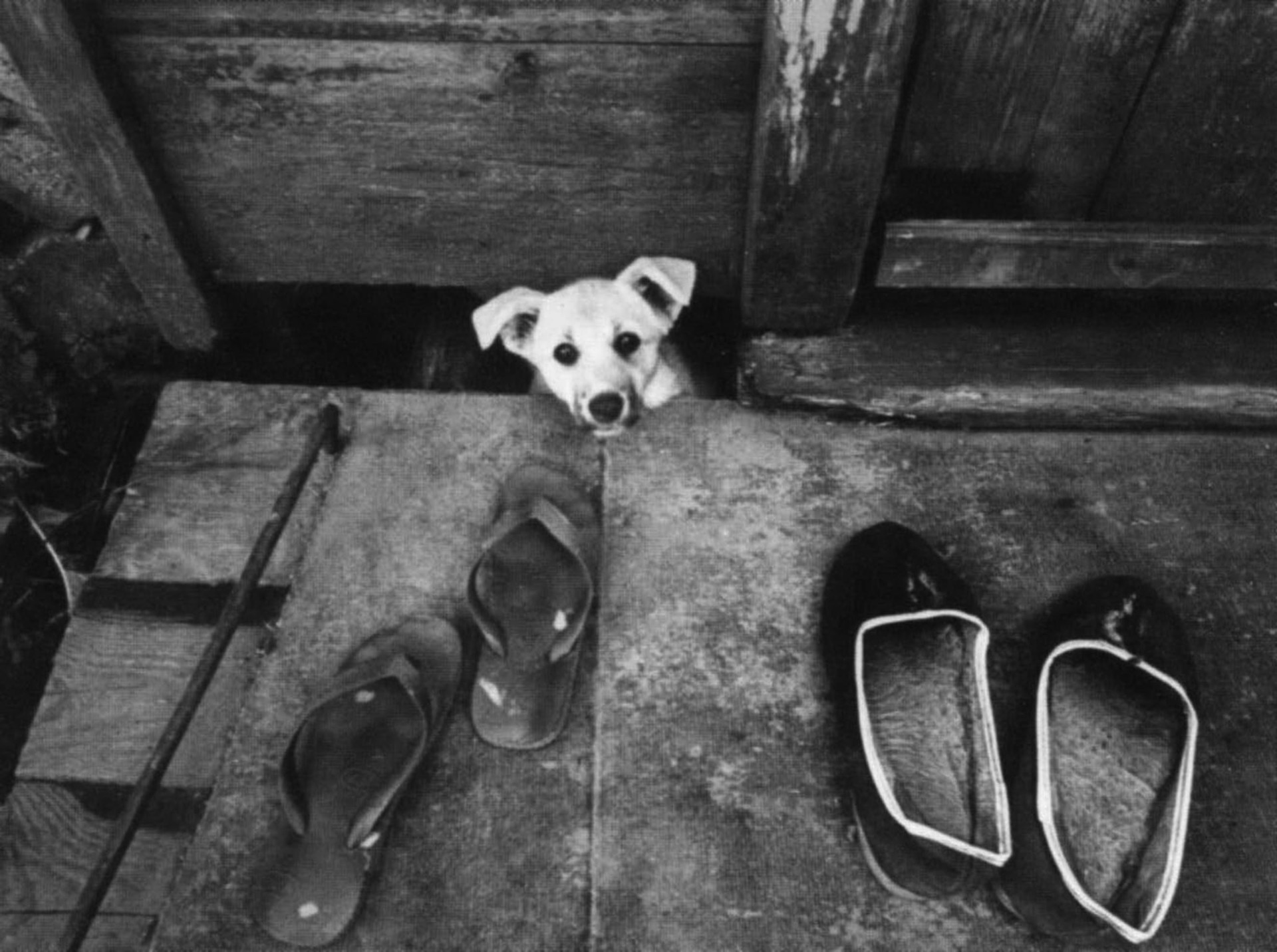 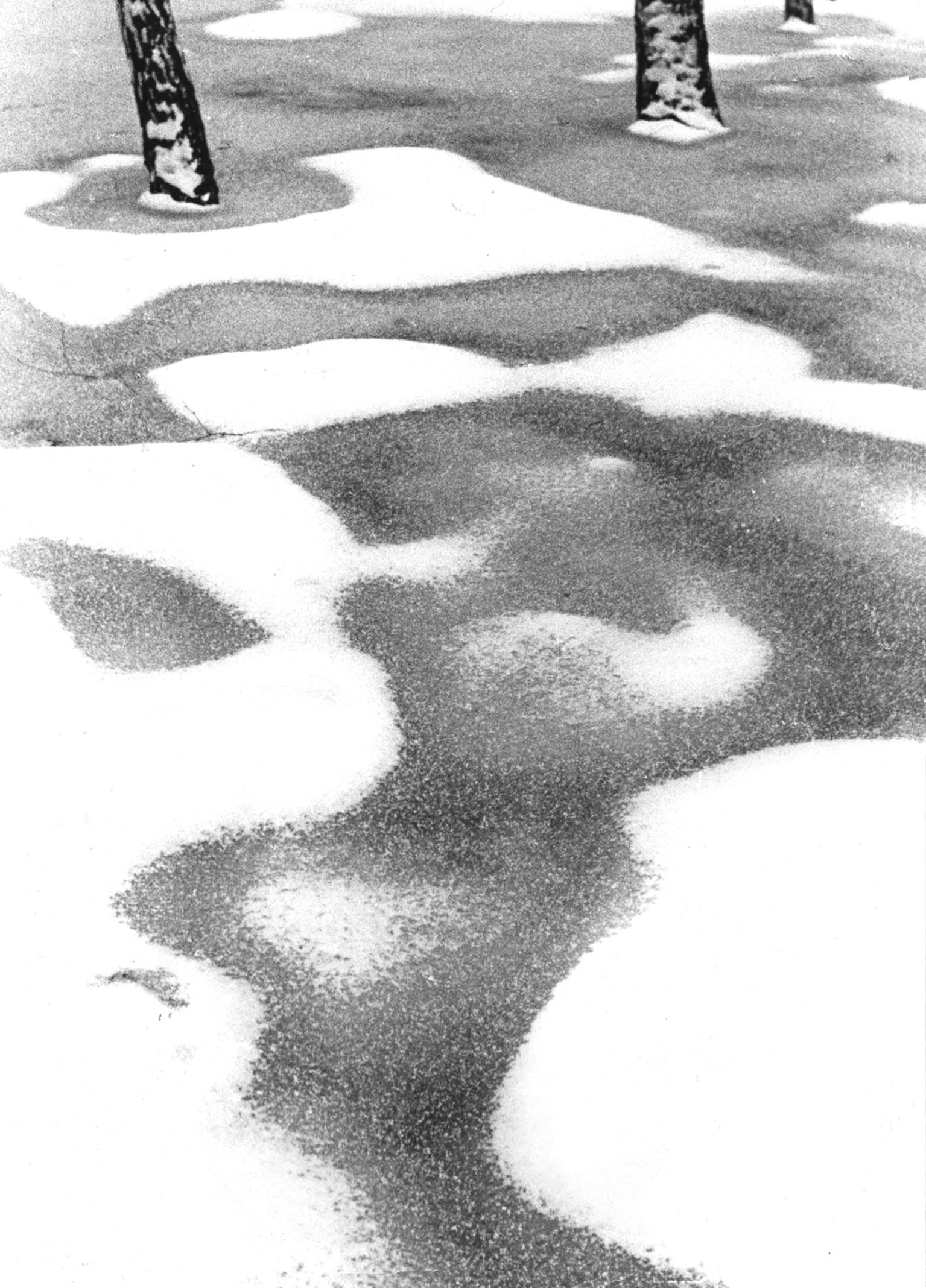 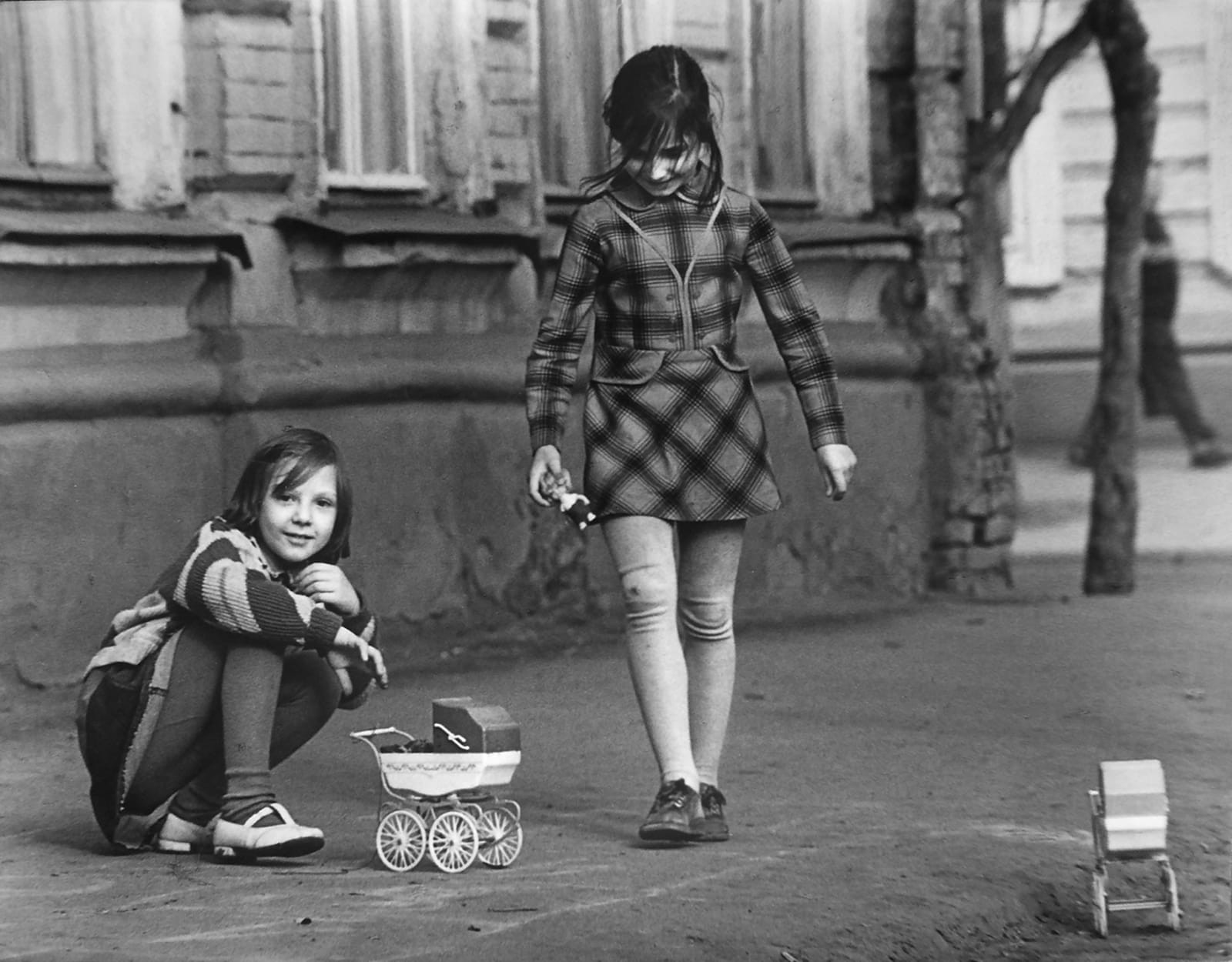 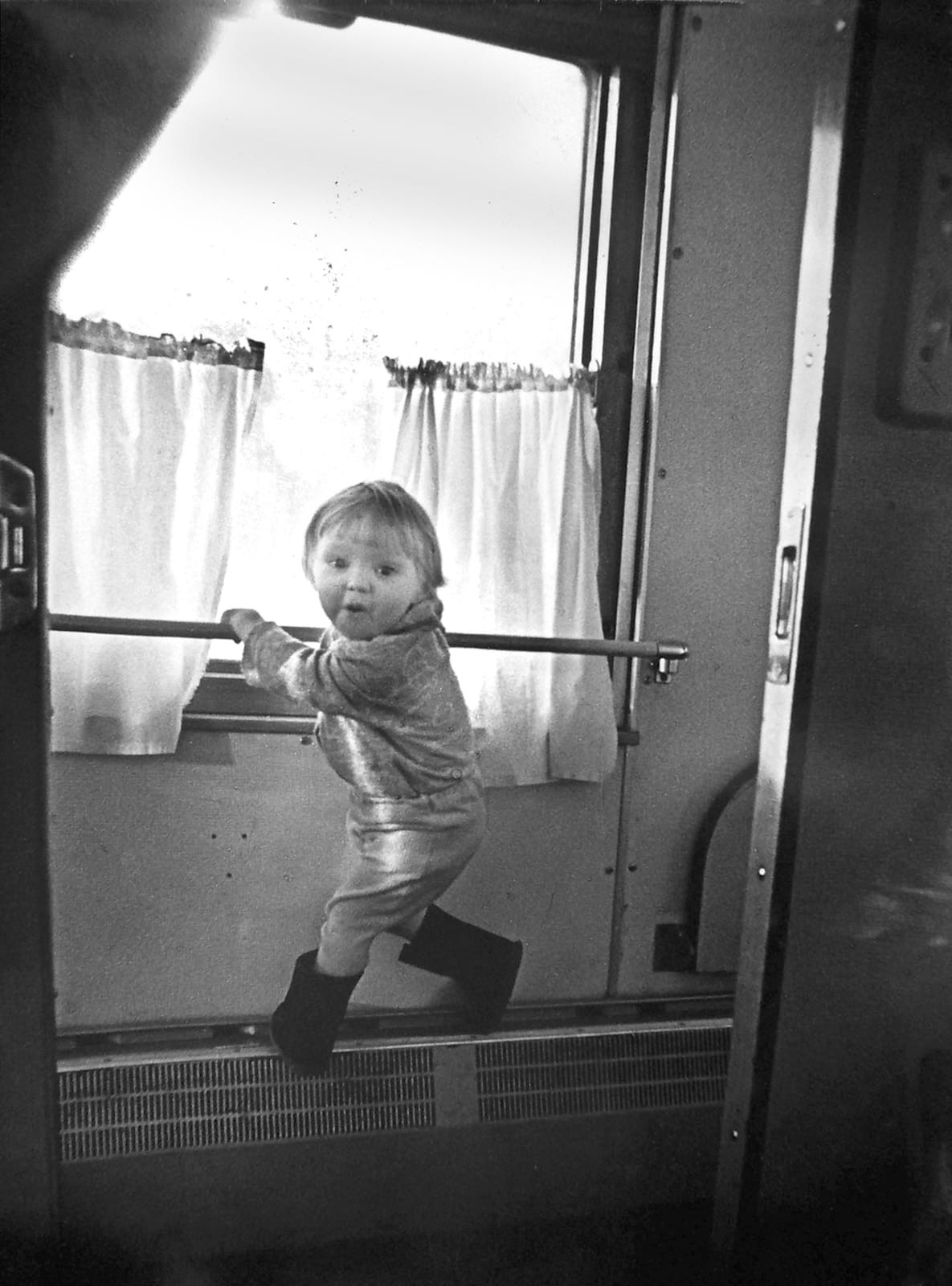 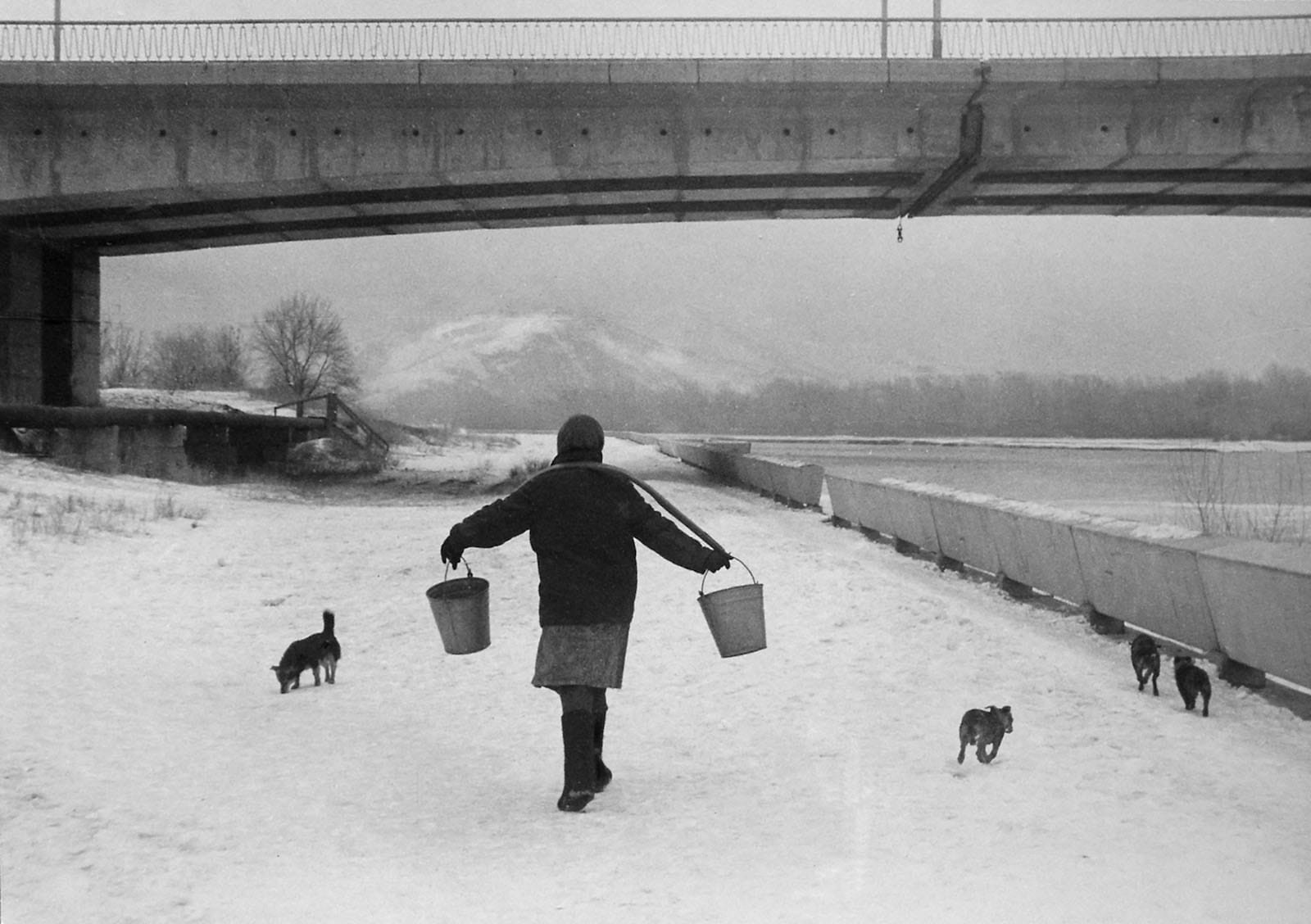 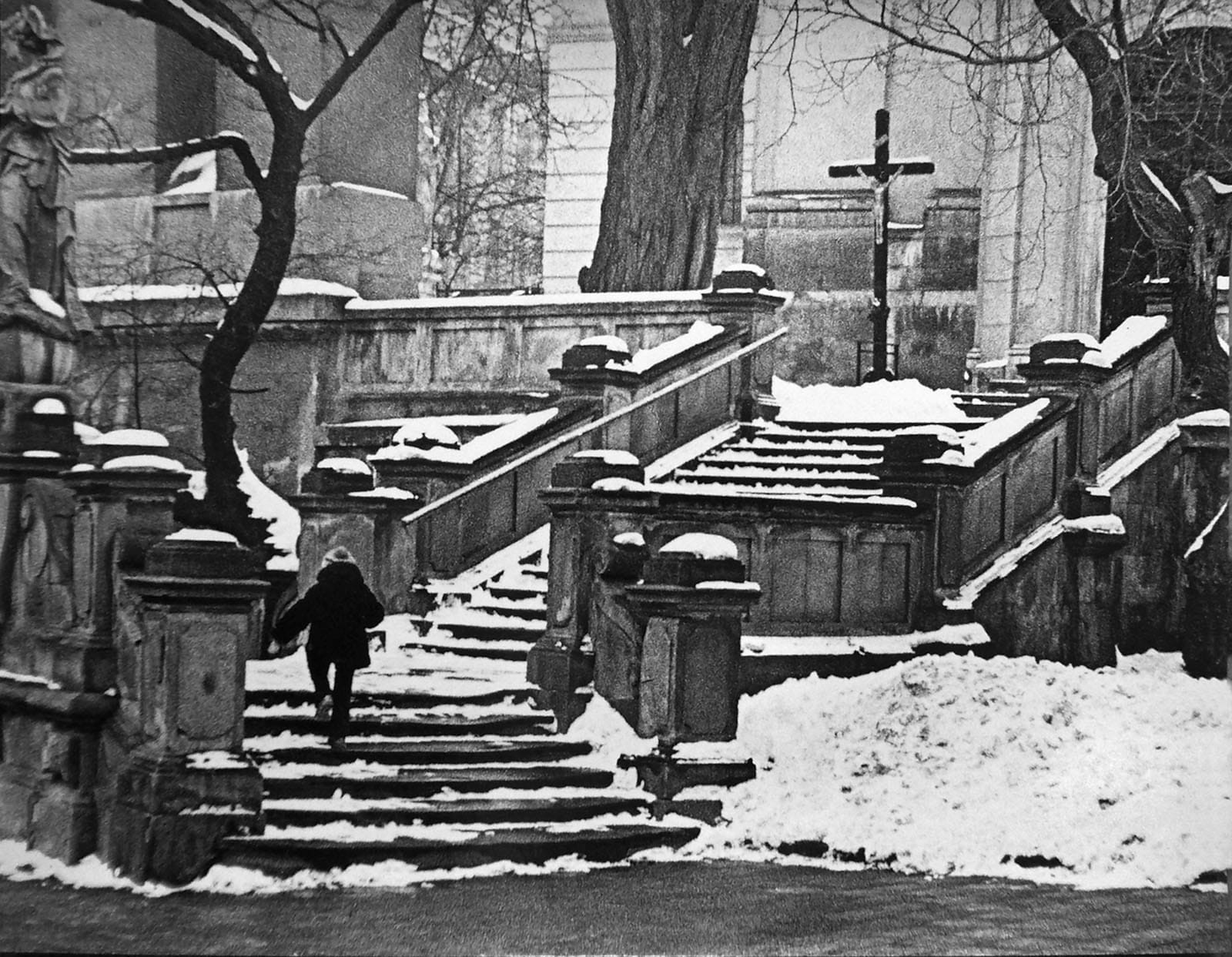 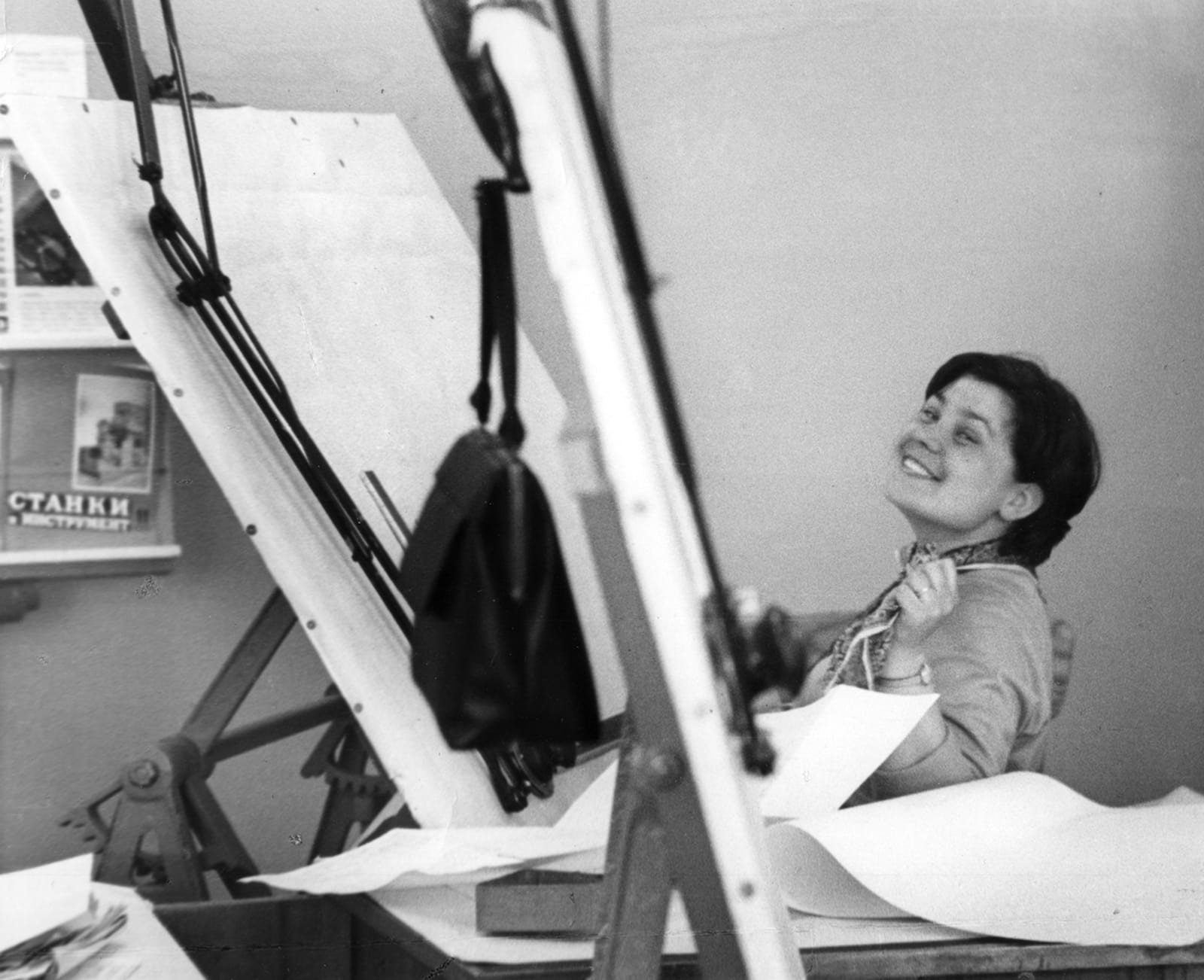 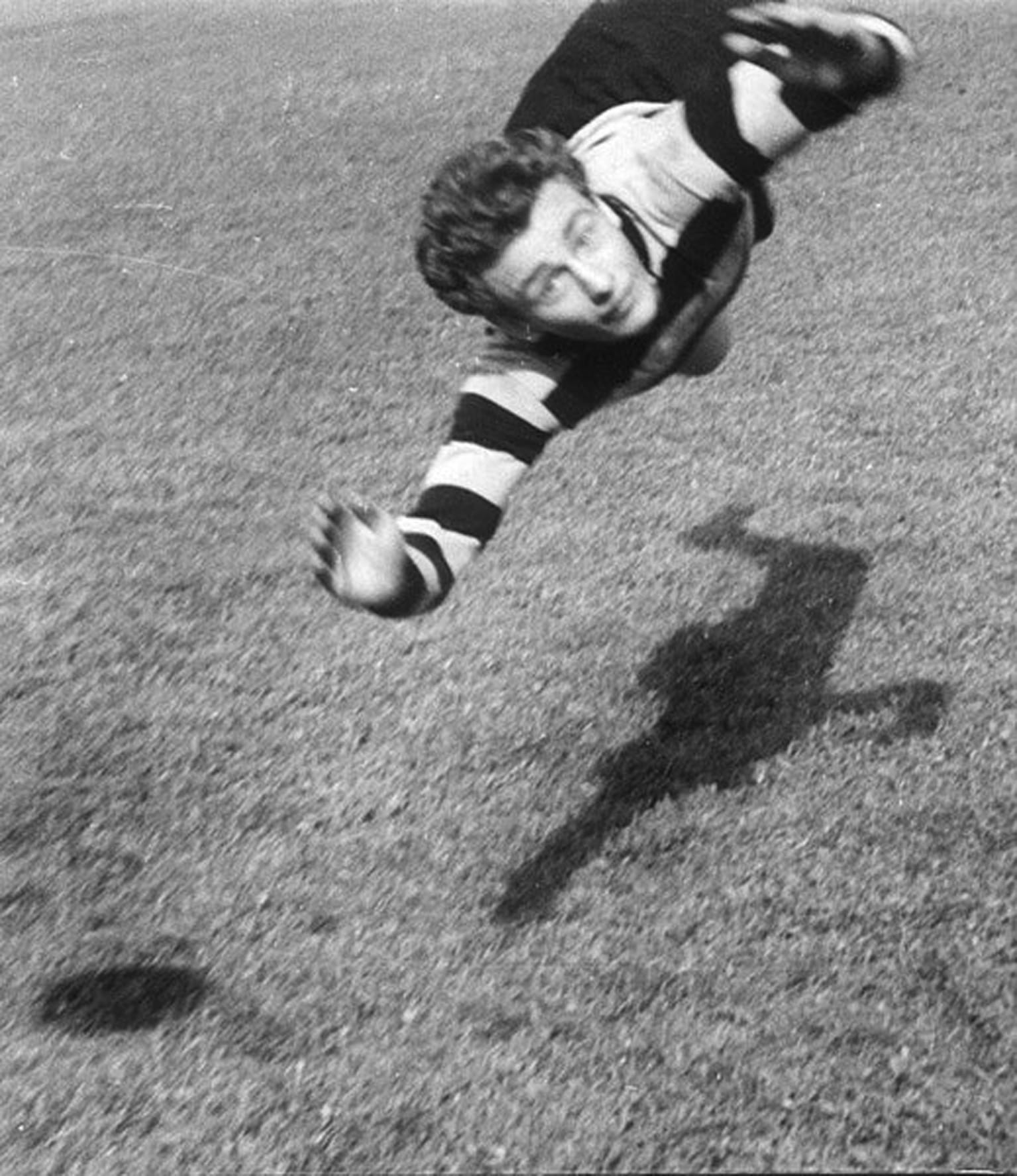 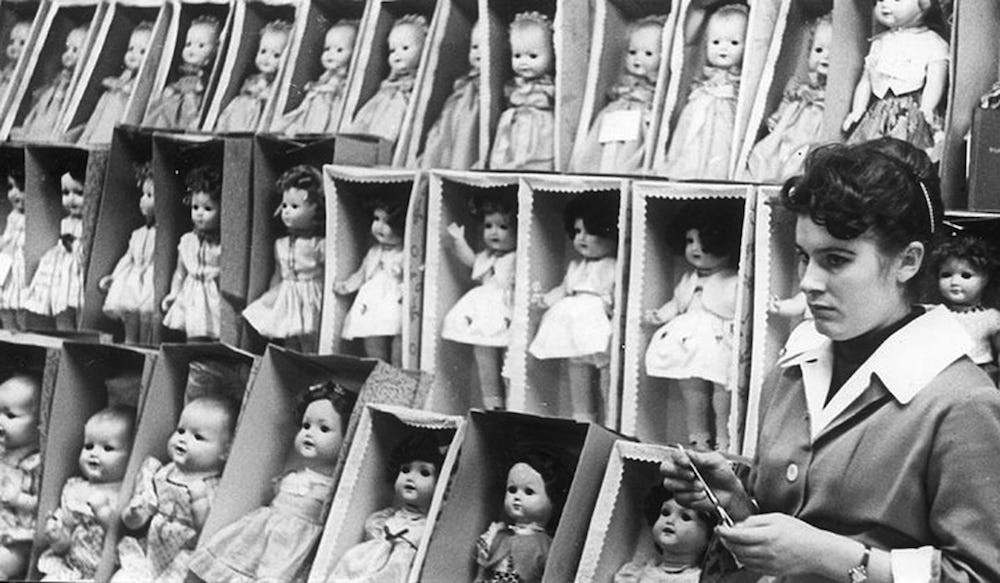 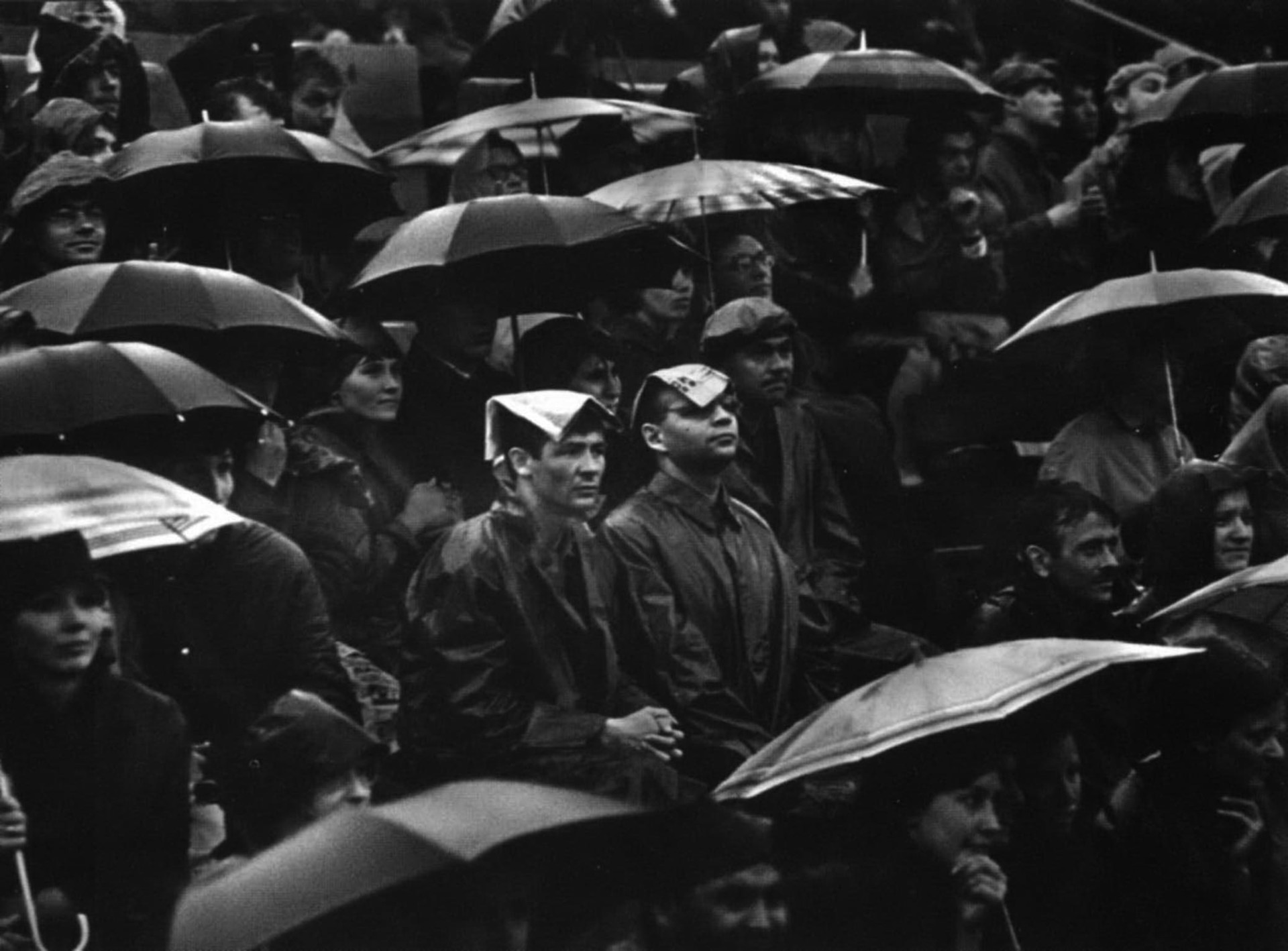 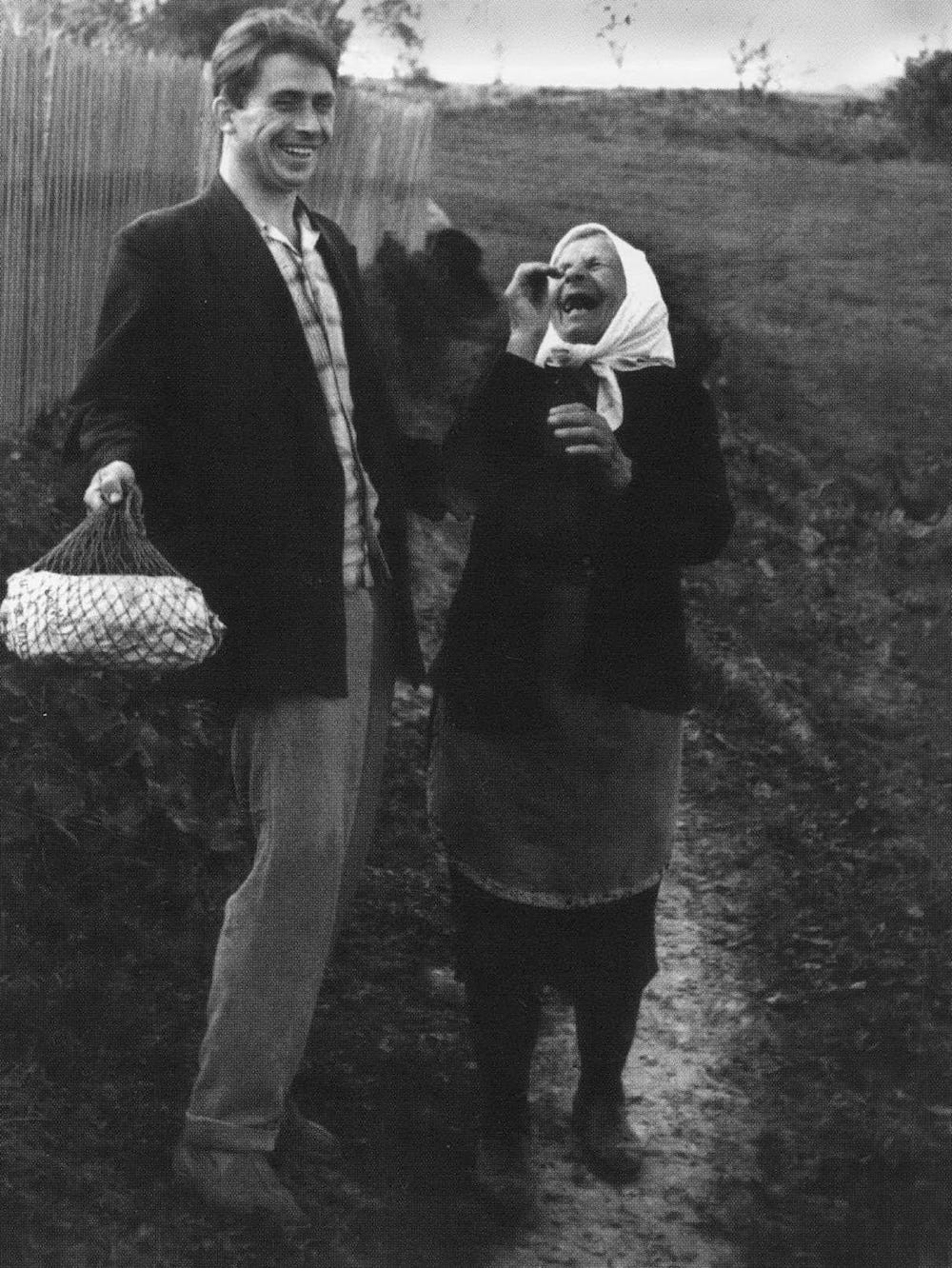 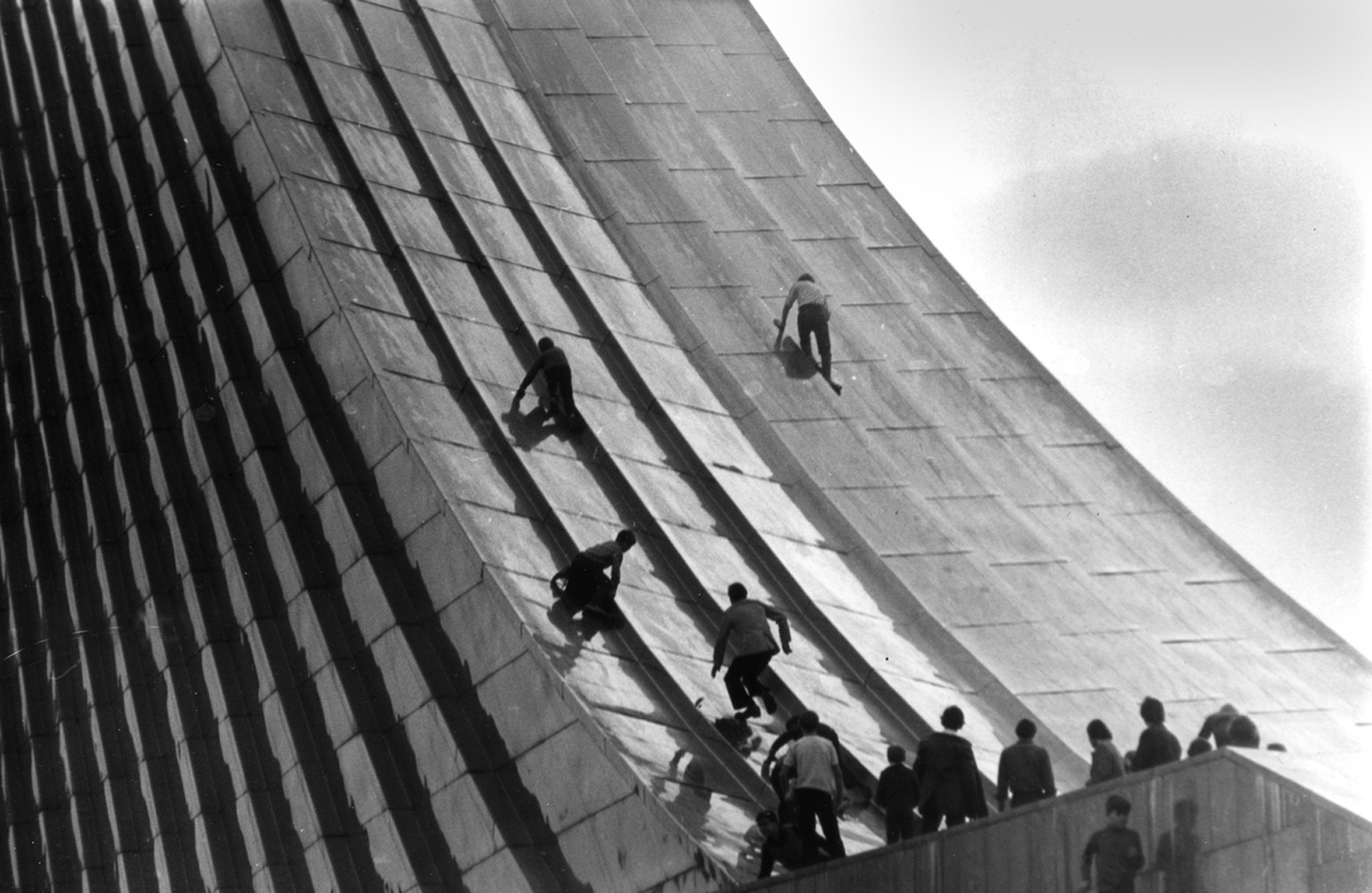