Russia’s TOP 3 mysteries other than the Dyatlov Pass Incident 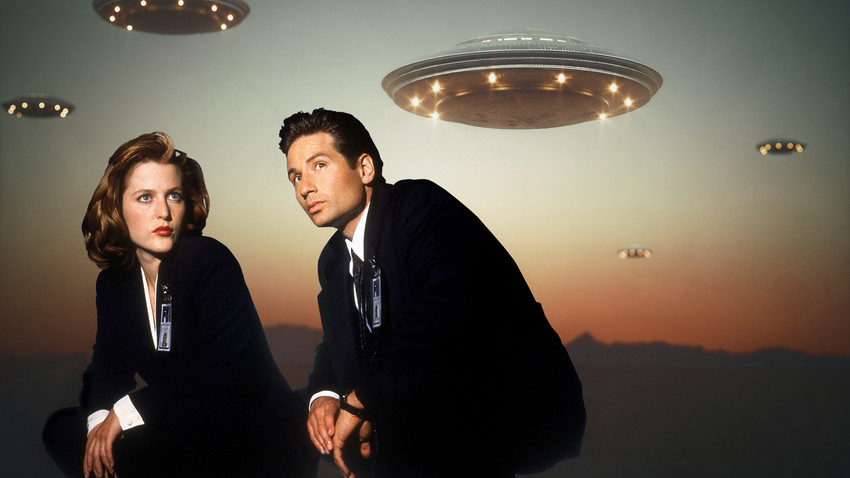 In summer 1996, Tamara Prosvirina, a schizophrenic woman who lived in the small Ural region city of Kyshtym (1,764 km east of Moscow), found a weird living creature in the woods and brought it home.

She named the creature ‘Alyoshenka’ [short for Alexey], after her son who was in prison for theft at the time.

People who saw the creature said it did not look human at all: “His mouth was red and round, he was looking at us. He looked sad, I felt pain while looking at him,” recalled Prosvirina’s daughter-in-law, who had a chance to see Alyoshenka. 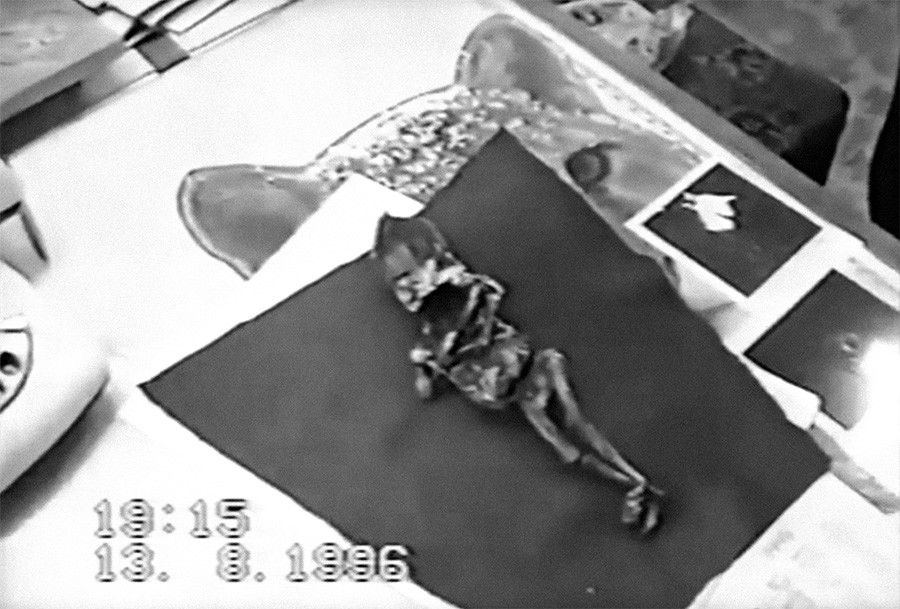 When Prosvirina was hospitalized in a mental institution, the creature died, as there was nobody to take care of it. Its body was mummified by Prosvirina’s friend – only later was it confiscated by local police who showed no interest in investigating its origin.

Local police officer Vladimir Bendlin, who would later be nicknamed “Fox Mulder” by the press, was the first and only person who tried to make sense of the story. He kept the body of the creature in his home fridge and commissioned reports that would, unfortunately, reach mutually exclusive conclusions: one claimed Alyoshenka wasn’t human, the other claimed it was a child with terrible deformations – a hypothesis not all that implausible, as the city of Kyshtym was the site of the first nuclear disaster in Soviet history, comparable to Fukushima and Chernobyl.

Today, a decisive conclusion on the origin of the mysterious creature seems all too distant, as nearly everyone involved in the mystery has died, the body has disappeared and his ‘mother’, Tamara Prosvirina, was fatally hit by a truck in the dead of night.

UFO sightings, hallucinations, reports of mysterious lights in the sky and malfunctioning compasses and electronics are all features of one anomalous zone in the wilds of Russia.

A 45-square kilometer area located in a dense forest of the Perm region is known to many people inside and outside Russia as the Molebsky Triangle, the Perm Anomalous Zone, or the M-zone. 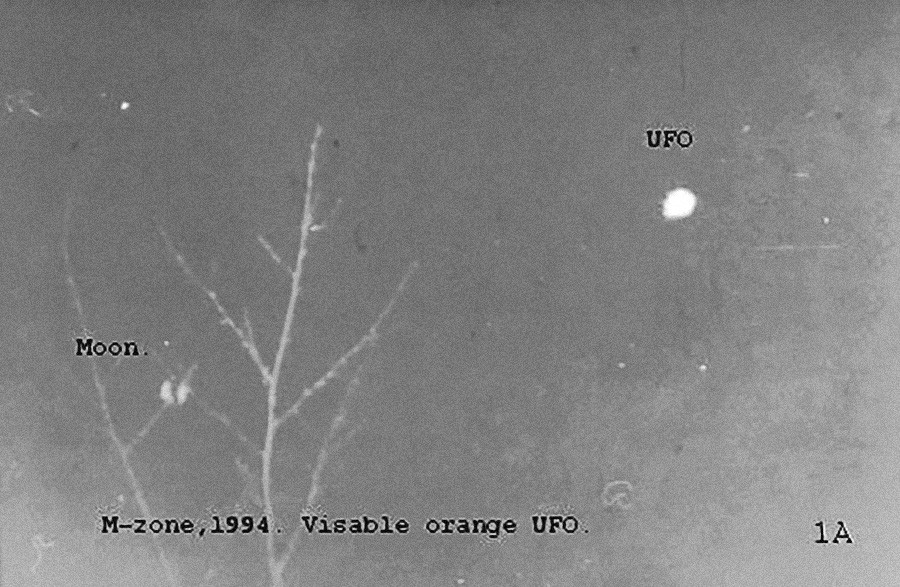 Several witnesses report multiple strange occurrences in the area, ranging from spotting mysterious orbs of light to feeling physically sick or, alternatively, morally and physically elevated, from facing weather or technical anomalies to experiencing profound hallucinations. Countless reports of UFOs sightings add to the public’s excitement about the M-Zone.

Flocks of ufologists and regular tourists seeking answers head to the zone, including Fox Broadcasting Company’s TV program, ‘Sightings’. None of the visitors has been able to solve the M-Zone mystery. So far.

On June 30, 1908, an unknown object exploded in a desolate forest in Siberia. Scientists estimated that the object exploded in the sky above the Podkamennaya Tunguska River and caused damage as powerful as a hydrogen bomb blast would have caused. As a result, magnetic storms raged throughout the entire Northern Hemisphere and the nearby forest mass around the epicenter was annihilated. 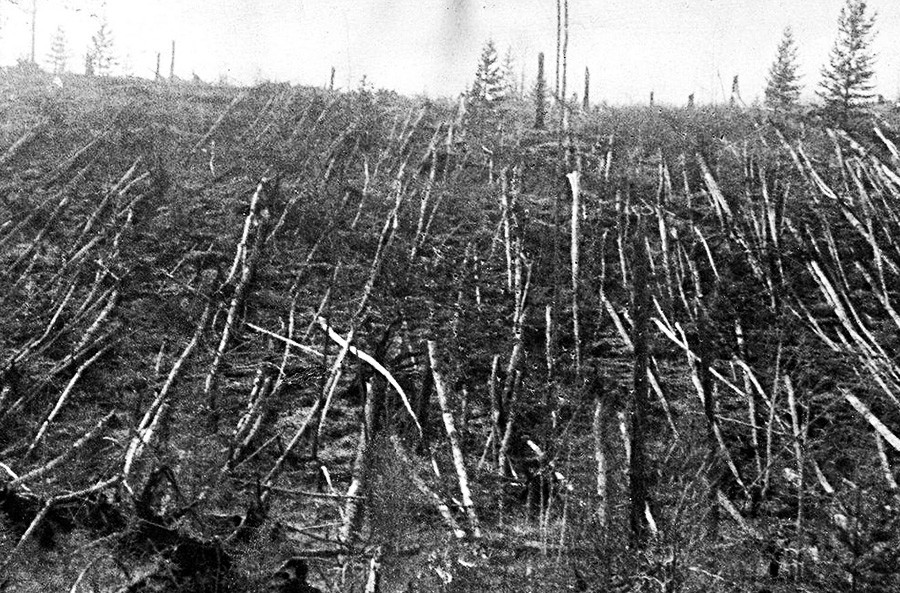 As the explosion was felt in settlements located as far as 800 km away from the epicenter and nobody had discovered any debris (of, say, a meteorite), locals had various theories about the origin of the mysterious event. Some Christians thought it was the Second Coming of Christ, the native pagan population thought it was the arrival of their thunder god, others feared it was the beginning of the second Russo-Japanese war (as the first has just ended in 1905), yet some even wanted to blame it on an experiment by American inventor Nikola Tesla that had gone wrong.

Even though science progressed and multiple expeditions made efforts to establish the cause of the blast, the Tunguska explosion remains a mystery to this day. The prime reason for this is the total absence of a crater and any debris of the object that could have caused the blast. Since there’s a wreck but nothing that could have potentially caused it, various conspiracy theories survive to these days. Some believe it was an alien nuclear-powered spaceship, others a lump of antimatter, while some believe it was an ice comet that melted upon impact. In any case, the Tunguska explosion is yet another unsolved Russian mystery.

Click here to read 3 most OUTRAGEOUS theories about the Dyatlov Pass Incident.