Was Gagarin REALLY the first man in space? 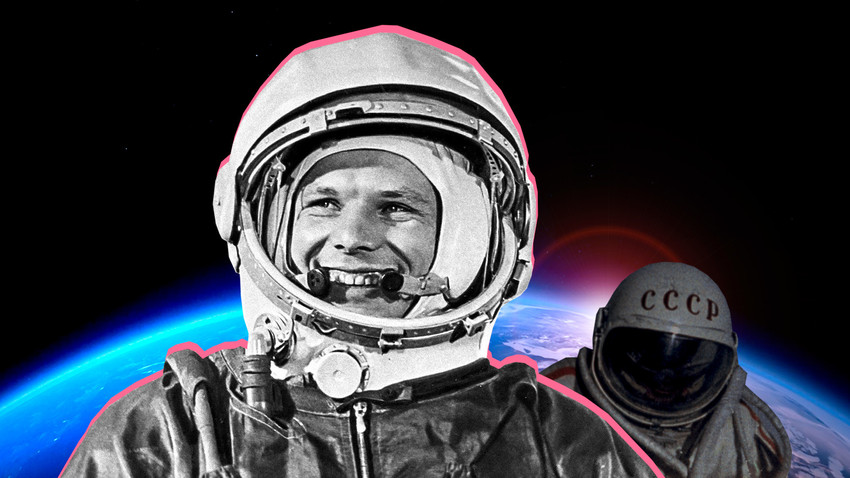 Sputnik; Pixabay
More than 60 years on from the man's first flight into space, rumors about accidents that allegedly preceded Yuri Gagarin's mission are still abound. What if other cosmonauts were sent into space before Gagarin, but the Soviet political leadership hushed up their deaths? Read on to find out...

On 14 December 1959, the American newspaper ‘The Gadsden Times’ in Alabama published an Associated Press report headlined: Oberth Believes Astronauts Lost. In the article, one of the founders of rocket science and astronautics, German scientist Hermann Oberth, claimed that he knew from American intelligence reports and other sources that the Russians had carried out several unsuccessful attempts to send people into space.

“The Russians use a missile base near the Elbrus mountains, close to the Iranian border, as the launching site for human space rockets. The Russians have experimented for two years with manned rockets, but have not used first-line test pilots in space ships yet,” the influential scientist was quoted as saying. 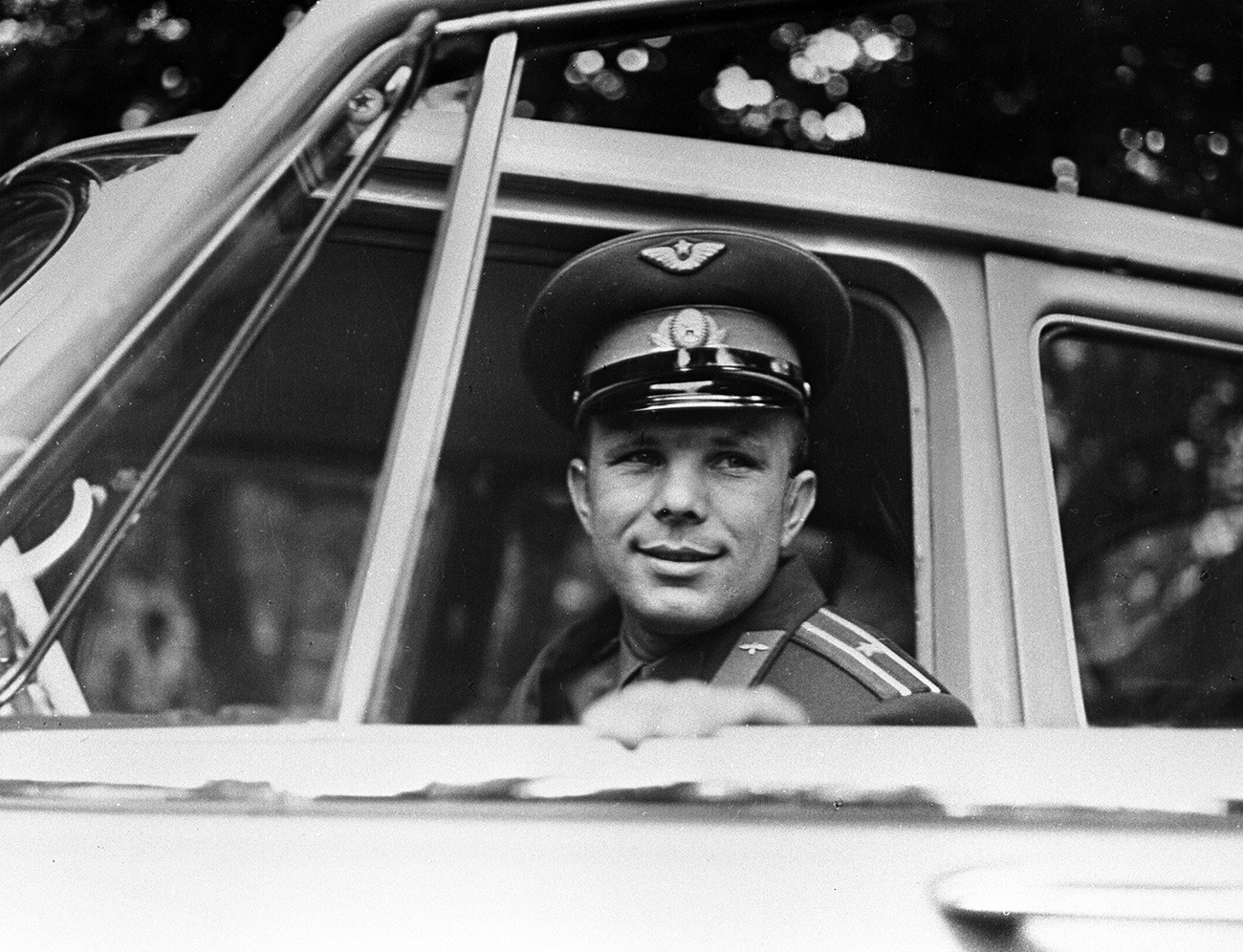 The article was published in 1959. Two years later, the Soviet Union publicly announced that it had successfully sent a man into space. Yet, rumors of failed launches preceding the Vostok-1 mission with Yuri Gagarin on board fuel conspiracy theories still.

Indeed, prior to the first universally recognized manned flight into space, there were deadly accidents involving people associated with the Soviet space program. One of the first fatal cases was the death of Valentin Bondarenko, a member of the Soviet cosmonaut squad.

One of the tests that candidates for the first cosmonaut squad had to pass was a lengthy stay in an isolation chamber, a badly lit soundproof room. Here, leaders of the USSR space race imitated isolation that cosmonauts had to experience during a flight into space and studied the effect that loneliness and complete silence could have on a person’s state. 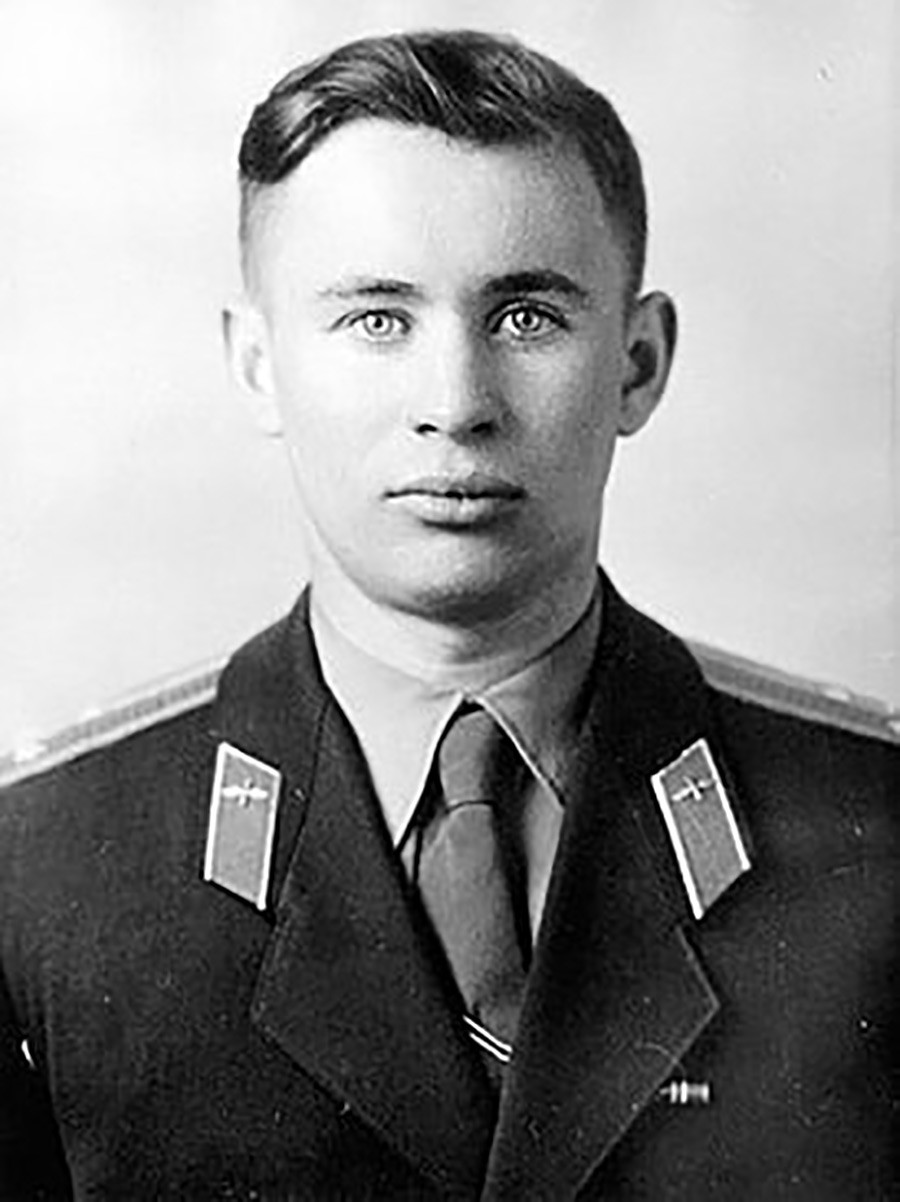 Valentin Bondarenko, a member of the Soviet cosmonaut squad.

Simply put, Bondarenko was locked up in an isolation cell, where air pressure was lowered and oxygen levels were artificially raised to 40% (almost twice the norm on earth). These conditions turned the subject’s subsequent mistake into a tragedy.

After yet another medical test, Bondarenko removed a sensor that was fixed on his body, wiped the place where it was attached with alcohol and disposed of the cotton swab. Unfortunately, through sheer negligence, the cotton wool fell on a hot stove (that Bondarenko used to cook food in isolation) and caught fire. Due to the high oxygen content in the air, the fire in the isolation chamber spread too quickly, engulfing, among other things, Bondarenko’s clothes. 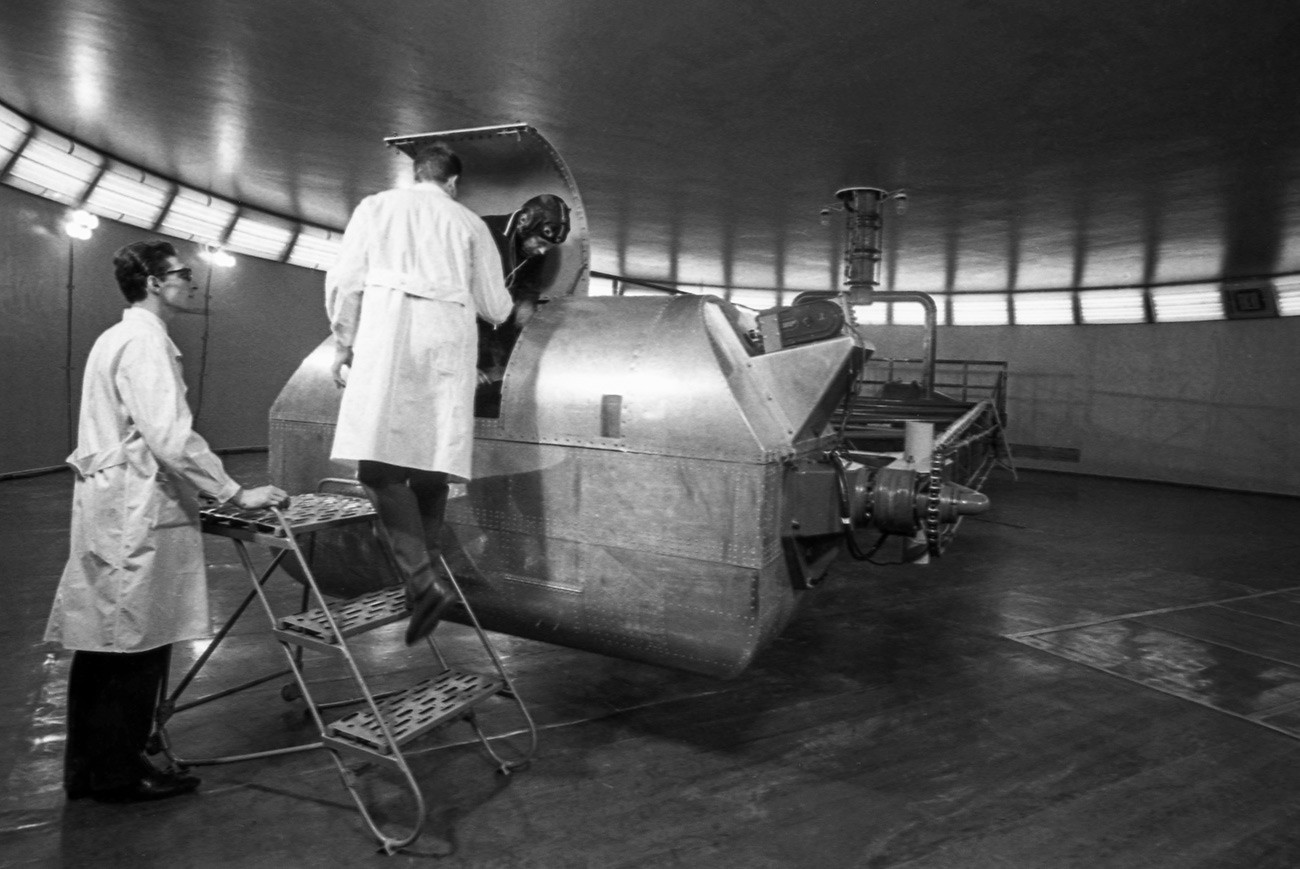 Inside a training center for cosmonauts.

Because of the difference in pressure, the door to the chamber could not be opened straight away, so the victim could not be given urgent medical assistance. Bondarenko was rushed to hospital with body burns, but doctors were unable to save him. He died 19 days before the first man successfully made it into space.

According to the journalist, the son of legendary Soviet aircraft designer and test pilot Vladimir Ilyushin became the first man in space, but due to an emergency, he had to interrupt the flight and return to the ground. Rumors began to spread that Ilyushin had landed not in the USSR, but on Chinese territory [unguided crash landing in China]. He was allegedly captured by the Chinese, who wanted to find out the secrets of the Soviet space program. 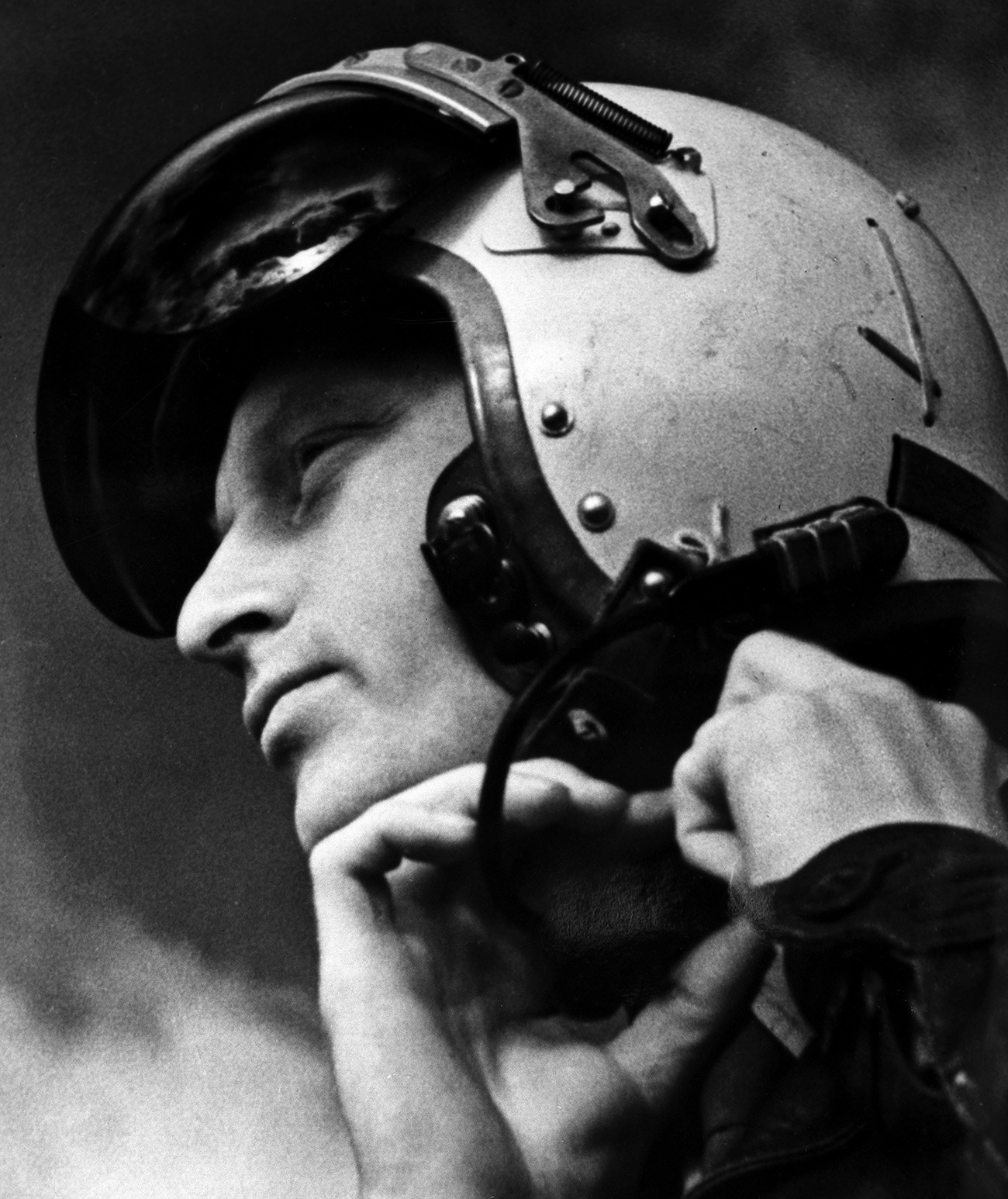 Furthermore, the journalist claimed that the first cosmonaut had suffered serious physical injuries [landed “in a bad way”, suffering from physical and mental problems], while the Soviet government tried to conceal the accident by disguising it as a traffic accident.

Rumors of an emergency landing of “the first cosmonaut” in another state were further fueled by a 1999 documentary, The Cosmonaut Cover-Up, which sought to prove the conspiracy theory that the first manned flight into space had indeed ended in a tragedy. 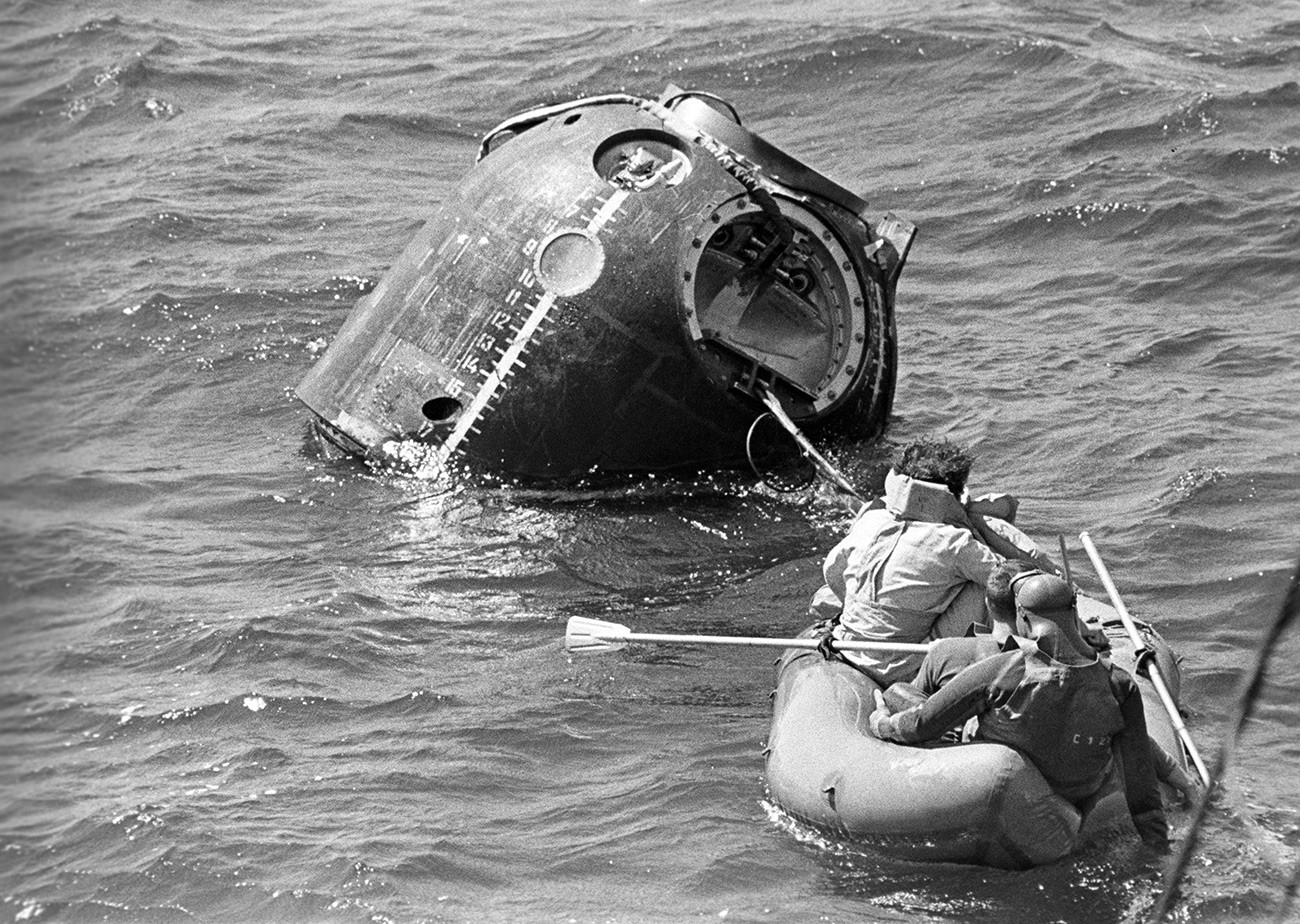 However, in all the years up to 2020, supporters of this theory have been unable to provide any evidence of Ilyushin’s unsuccessful flight into space, while the test pilot himself rose to the rank of a major-general in the Soviet army and died in Moscow in 2010.

There were other, lesser known, rumors about supposedly killed “first” cosmonauts. However, as Larisa Uspenskaya, the head of the first cosmonaut squad archive, points out: “The only candidate for the title of cosmonaut No. 0 was the mannequin Ivan Ivanovich.” 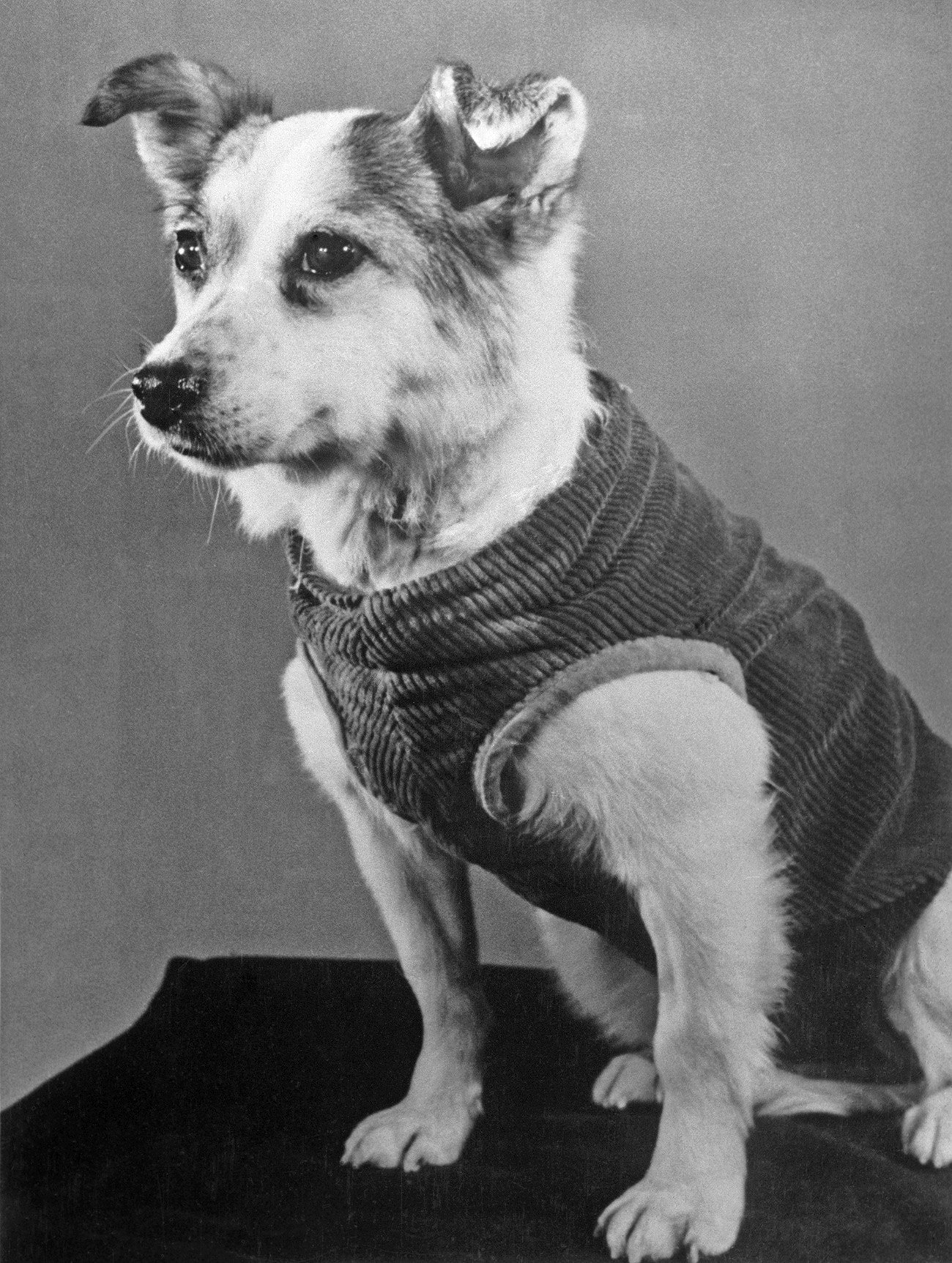 A dog called Zvezdochka (pictured) paved the way for the triumph of Yuri Gagarin's historic mission.

The mannequin, jokingly called Ivan Ivanovich, and a dog called Zvezdochka, performed their first space flight on 21 March 1961, paving the way for the triumph of Yuri Gagarin's historic mission.