How the USSR fought deadly epidemics 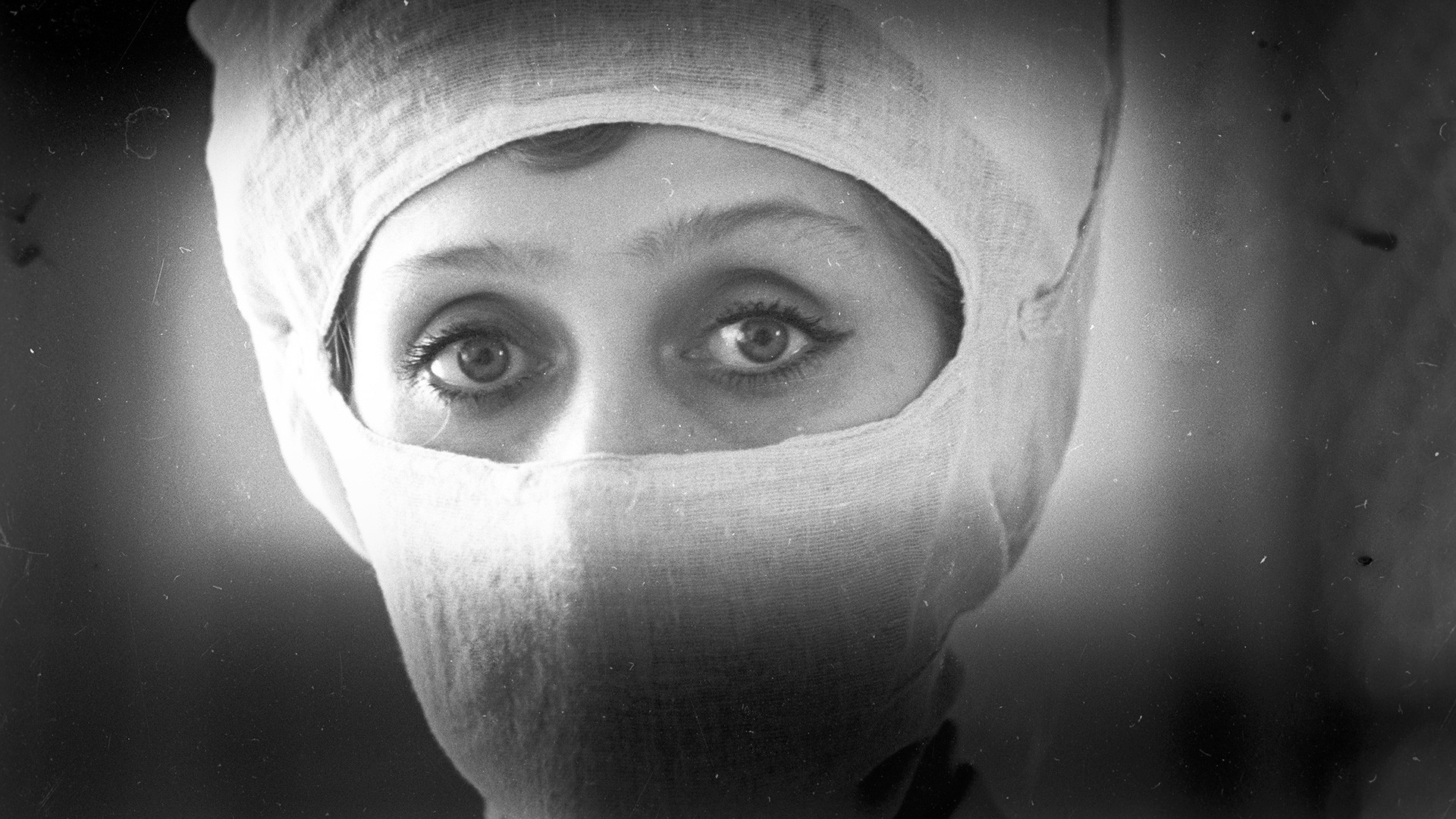 Alpert/Sputnik
When it came to deadly epidemics, the Soviets didn’t do half-measures. Not only doctors, but the police, army, navy, and even the KGB were all brought in to curb the spread. 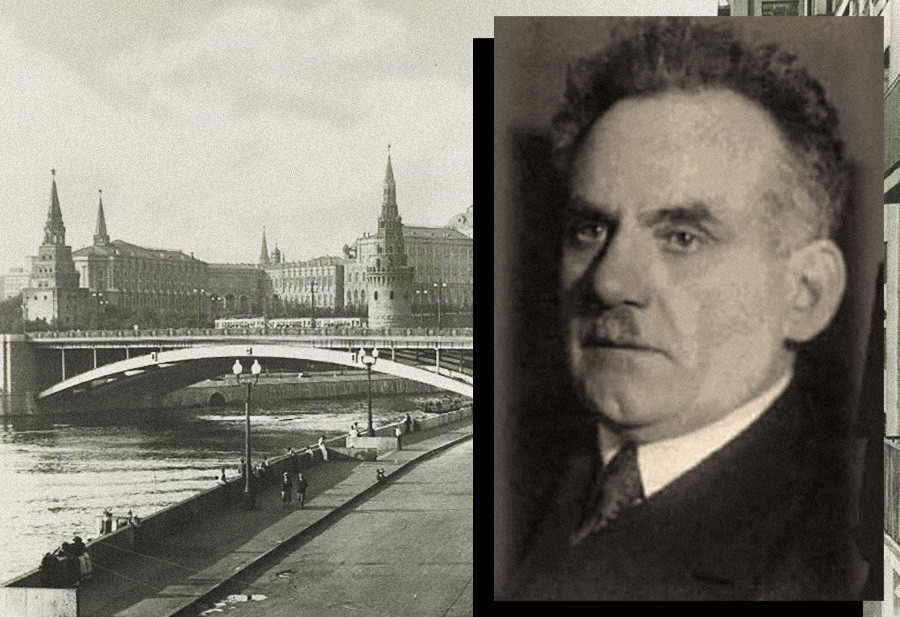 In 1939, microbiologist Abram Berlin brought a dangerous disease back with him to Moscow from Saratov. There in Saratov, during experiments on animals, he used the living causative agent of the plague, and was strictly confined to quarantine.

However, an urgent call from Moscow forced him to go immediately to the capital, unleashing the plague. Berlin checked in at the Hotel National, dined there, and visited a hairdresser.

Feeling very ill, patient zero was hospitalized under the erroneous diagnosis of croupous pneumonia. The credit for catching the epidemic in time goes to Simon Gorelik, a physician at the 1st Moscow Medical Institute.

Having identified pulmonary plague in the patient, Gorelik immediately reported the danger to his superiors and isolated both himself and Berlin. He knew that they were both doomed, since plague in those days was incurable.

The secret police located and quarantined everyone in the city who had been in contact with Abram Berlin. The clinic where he was stationed was cordoned off, and the Hotel National was disinfected (at night to prevent the information from leaking and causing panic).

As a result, the plague epidemic was nipped in the bud. Only three died from the fatal disease: Gorelik, Berlin, and the unfortunate hairdresser. 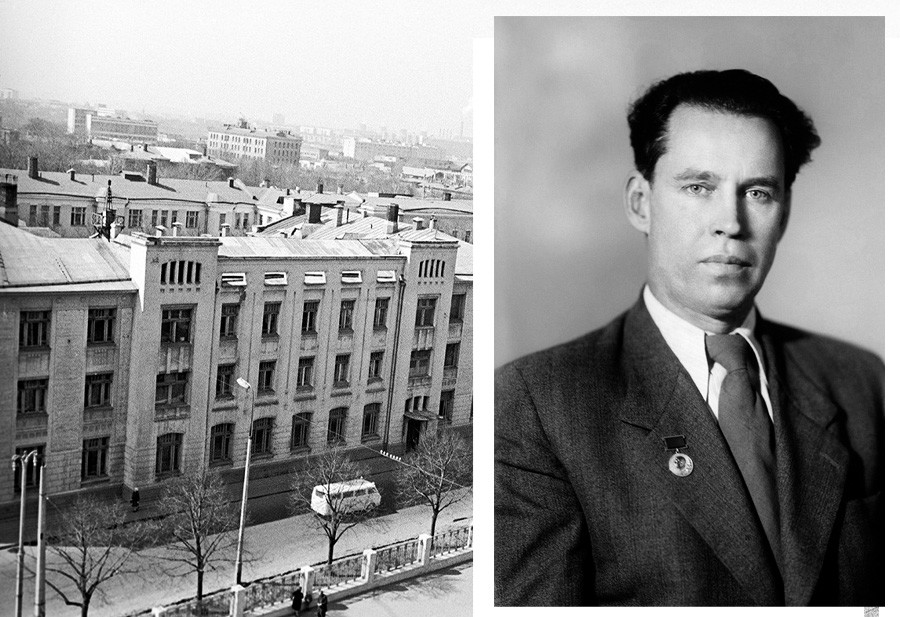 Smallpox arrived in the Soviet capital in December 1959 together with artist Alexei Kokorekin on his return from India, where he had contracted the dangerous disease at a Brahman cremation ceremony.

That smallpox had broken out became known only two weeks after the artist’s death, when several people in contact with him began to experience similar symptoms.

When the diagnosis was confirmed, all Moscow medical services, police departments, and the KGB were deployed to tackle the grave threat. Law enforcement officers found and quarantined everyone who had been in contact with Kokorekin or his family members.

The hospital where the infected man had been treated was locked down. Government stockpiles of precious linen reserved for wartime were made available to the thousands of confined workers and patients.

However, the main measure was the universal vaccination of all residents of Moscow and Moscow Region, unprecedented in history. Working 24/7, doctors injected more than 9 million people in a single week.

As a result, the deadly disease was discovered in just 45 people in Moscow, three of whom died. Nineteen days after its discovery and the start of the coordinated response, the outbreak was gone. 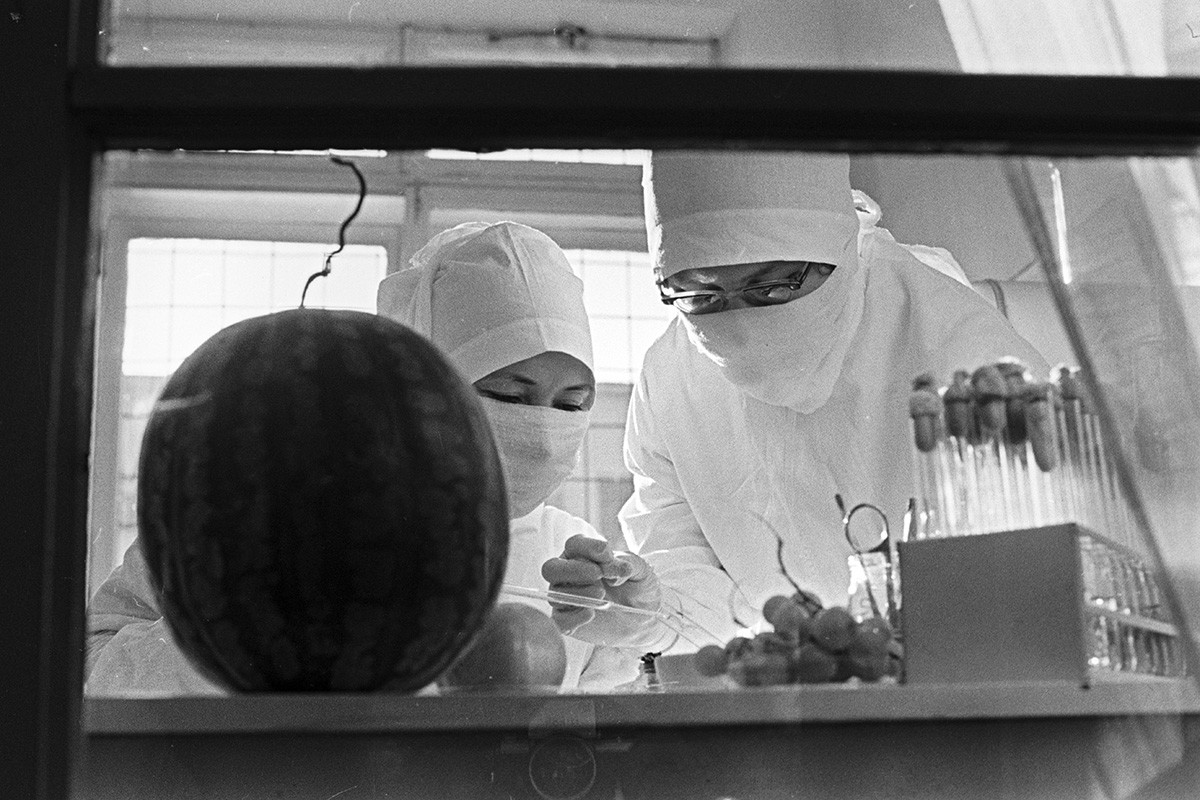 Penetrating from Iran, a wave of cholera swept the entire Soviet Black Sea coast in 1970. The epidemic came at the peak of the holiday season, when the coastal cities were overflowing with vacationers.

The disease gradually spread throughout the country, including Moscow and Leningrad (St Petersburg). This was facilitated by a major blunder on the part of local officials, who had announced the outbreak of cholera over loudspeakers on the beaches, urging people to go home.

The central government, for its part, acted quickly and decisively. Alongside thousands of doctors, the army and navy were engaged in the fight against the spread of the disease.

Odessa, Batumi, Kerch, and other major epicenters were quarantined. People were allowed out only after a thorough bacteriological examination. Dozens of ships and trains were converted into mobile labs and sent to the cities.

Thousands of trapped tourists were gripped by panic. Many tried to get round or even break through the military cordons. The situation calmed down only when the USSR Council of Ministers ordered that salaries would be paid to anyone forced to remain in quarantine.

The cholera epidemic was finally eradicated by November that same year. The authorities drew the necessary lessons, and the mass construction of water treatment facilities began on the Black Sea coast and the river basins of the Volga and Ural regions. 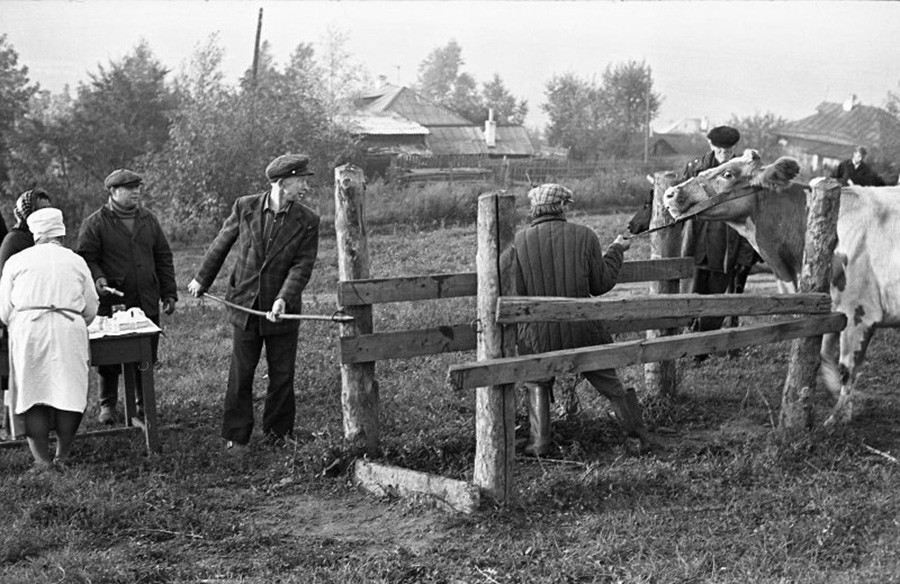 The anthrax outbreak in the Urals in April 1979 remains the most mysterious epidemic in Soviet history. According to various sources, it claimed 60–100 lives.

At its peak, 5–10 people a day were being admitted to infection wards in the city of Sverdlovsk (Yekaterinburg), suffering from toxic shock syndrome.

When the cause of death was revealed as anthrax, a special unit was set up for patients. The large-scale vaccination of residents and disinfection of the city also got underway, involving the use of helicopters (according to unconfirmed reports). By June, the epidemic was under control.

According to the official Soviet version, the outbreak was caused by infected livestock. However, another theory suggests that it might have been due to an accidental release of anthrax spores from a military biological laboratory located in a suburb of the city. Sabotage by Western intelligence agencies seeking to discredit the USSR on the eve of the 1980 Moscow Olympics was also mooted.

Official information about the tragedy remains classified, and will only be released 75 years after the incident — in 2054.