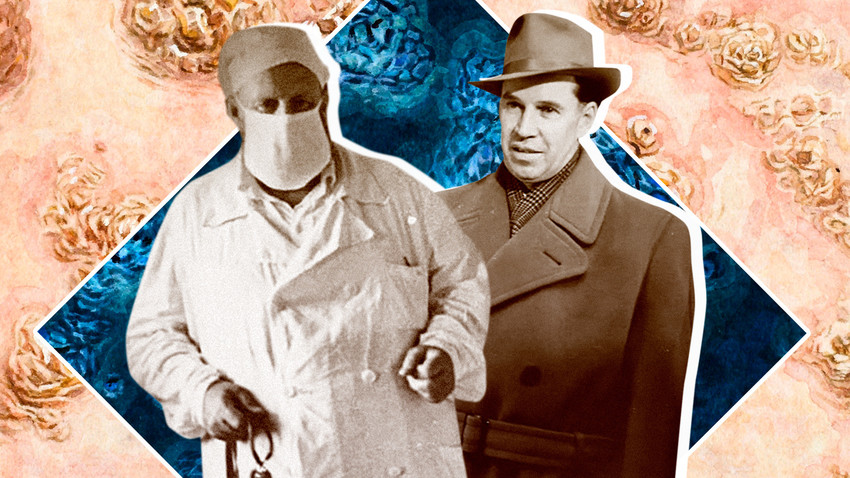 Getty Images, Mikhail Grachev/МАММ/МDF, Archive photo
It took the city emergency services a little more than two weeks to prevent the deadly virus from escaping beyond Moscow and spreading throughout the entire Soviet Union.

On December 23, 1959, a man stepped off an airplane arriving in Moscow from Delhi, who would soon inadvertently place the capital of the USSR in great danger. Artist Alexei Kokorekin could not have imagined that he had brought smallpox from India.

Variola vera, natural or smallpox, was one of the deadliest diseases to have ever affected humankind. It wiped out entire villages, cities and even entire countries. In the 8th century, it killed 30 percent of the population of Japan and in the 16th century, millions of native Americans, who contracted the virus from conquistadors. 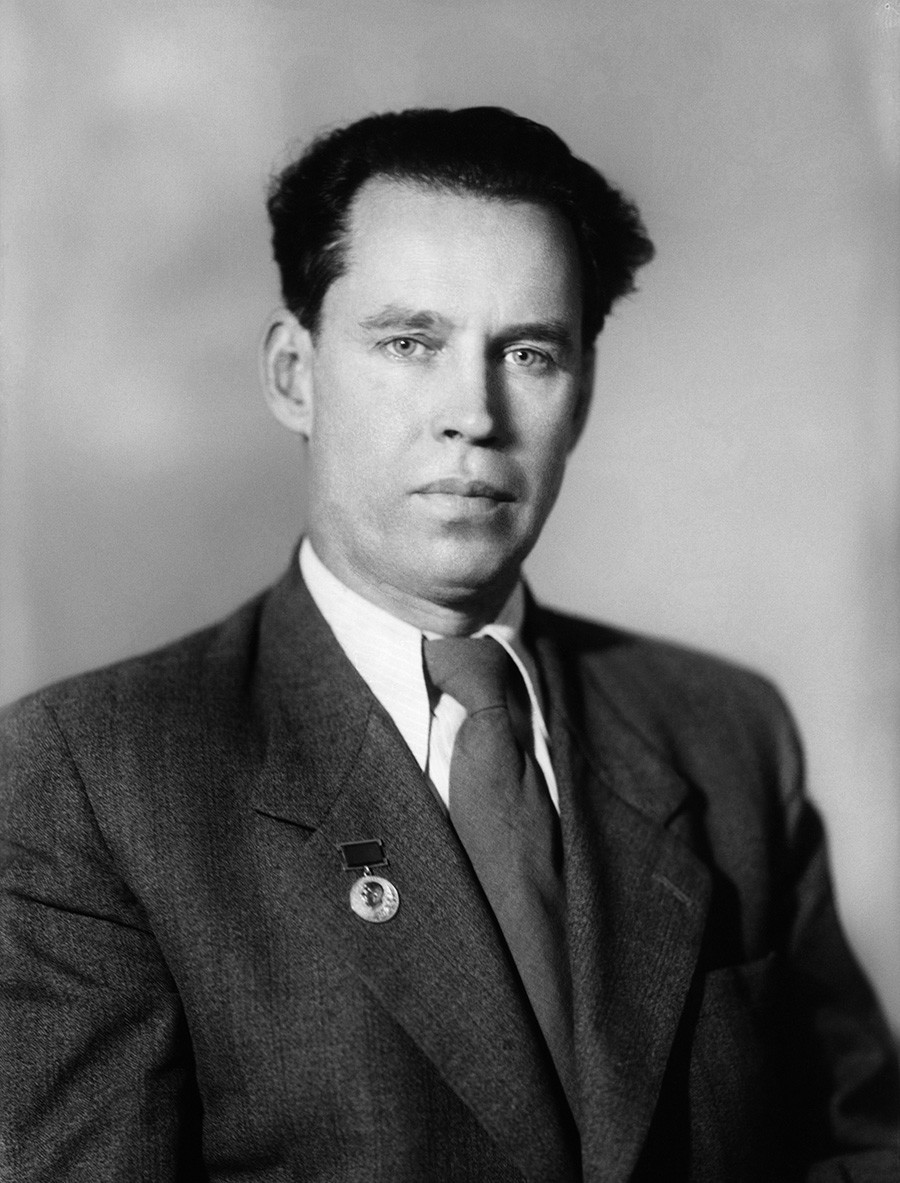 The Soviet Union took long and concerted efforts to fight smallpox. If in 1919, the number of people infected with the disease was estimated at 186,000 across the country, by 1936, the figure was zero. However, 23 years on, the dangerous disease that everyone had forgotten about was back.

Upon arrival, Kokorekin had symptoms of a minor cold, which – given it was December – seemed quite normal to him. However, already in the evening of the same day, his temperature jumped up, he developed a strong cough and ached all over his body.

A doctor whom he went to see the next day diagnosed the flu. However, the medications that Kokorekin was prescribed did not help. He developed a rash all over his body, which the doctors took for an allergic reaction. Only a young intern, having learned where the artist had arrived from, cautiously suggested that it may be smallpox, but her suggestion was laughed off by more senior doctors. 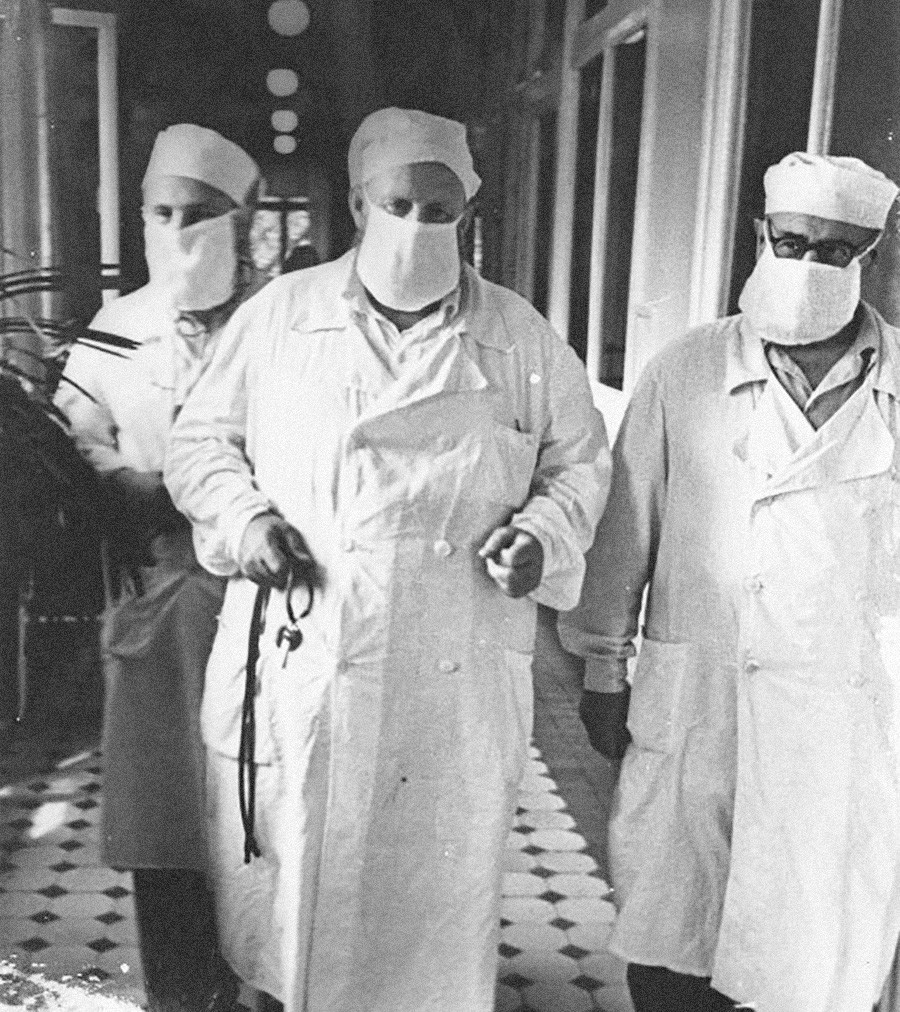 On December 29, having spent several days in a ward with several other flu patients, Alexei Kokorekin died. The doctors never figured out what had actually killed the strong 53-year-old man. Soon after, New Year preparations and celebrations pushed that tragic incident from their minds.

Start of the epidemic

However, Kokorekin's death was not the end of it. In the second week of the new year, several patients of the hospital developed the same symptoms: fever, cough, rash.

It was no longer possible to take any more risks. Specialists from the Research Institute of Vaccines and Sera were called in. Their conclusion came as a shock: Moscow had an outbreak of smallpox.

It turned out that during his trip to India, Alexey Kokorekin had attended a ceremonial burning of a deceased Brahmin and had even touched his things. It was there that patient zero contracted the deadly disease. 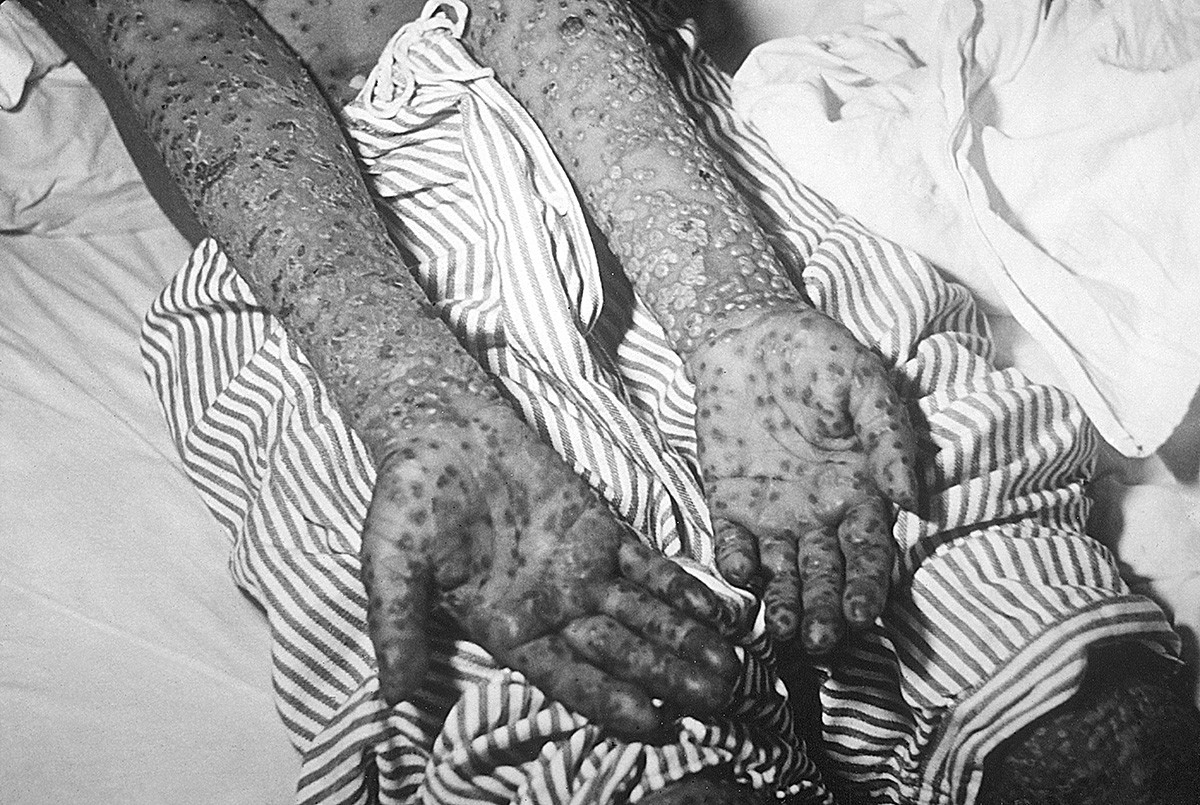 On January 15, the news of the smallpox outbreak reached the country's leadership, who immediately mobilized all the resources of Moscow hospitals, clinics, police departments and the KGB. A search for potential carriers of the dangerous virus went on round-the-clock.

Everyone whom Kokorekin had met and spoken to, whom his relatives had been in contact with, who had received his gifts from India were quarantined. Thus, 150 students from the university where his daughter Valeria was studying were taken to hospitals straight from lectures.

From primary contacts, the search progressed to secondary contacts and so on, until the whole chain was established. People were taken off trains and airplanes that carried potentially infectious people were ordered to turn back mid-air. 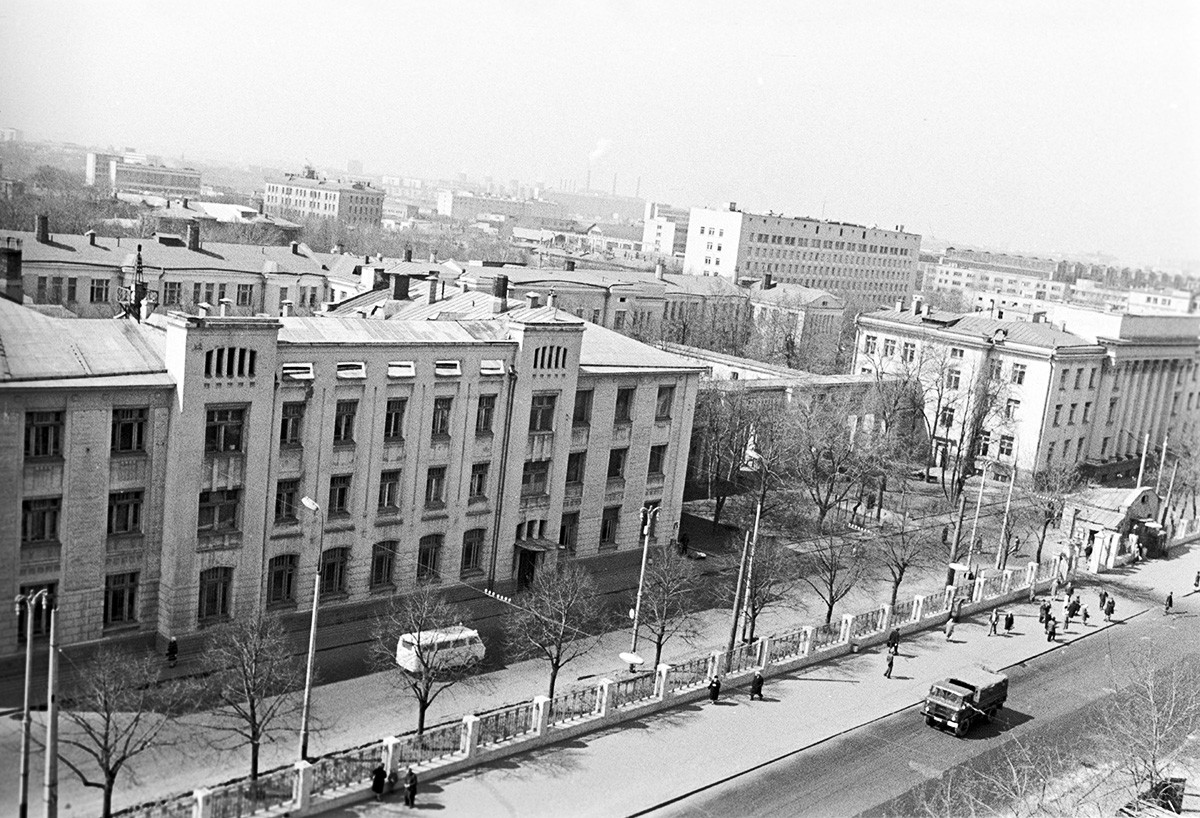 A total of 9,342 people were placed under quarantine. The Botkin Hospital, where patient zero had spent his last days, was in lockdown. Since there was not enough linen for thousands of doctors and patients trapped inside the hospital, by a special decree, the emergency state reserve, intended for the event of a war, was allowed to be used.

A decisive measure in preventing the spread of smallpox was universal vaccination of all residents of Moscow and Moscow Region - adults, children and even those who were dying. Literally within a week, more than 9.5 million people were vaccinated - an unprecedented case in history.

To cope with the task, all medics were mobilized, from paramedics to medical students. “It was truly heroic,” says virologist Svetlana Marennikova, MD. “Epidemiologists worked from morning to night.” 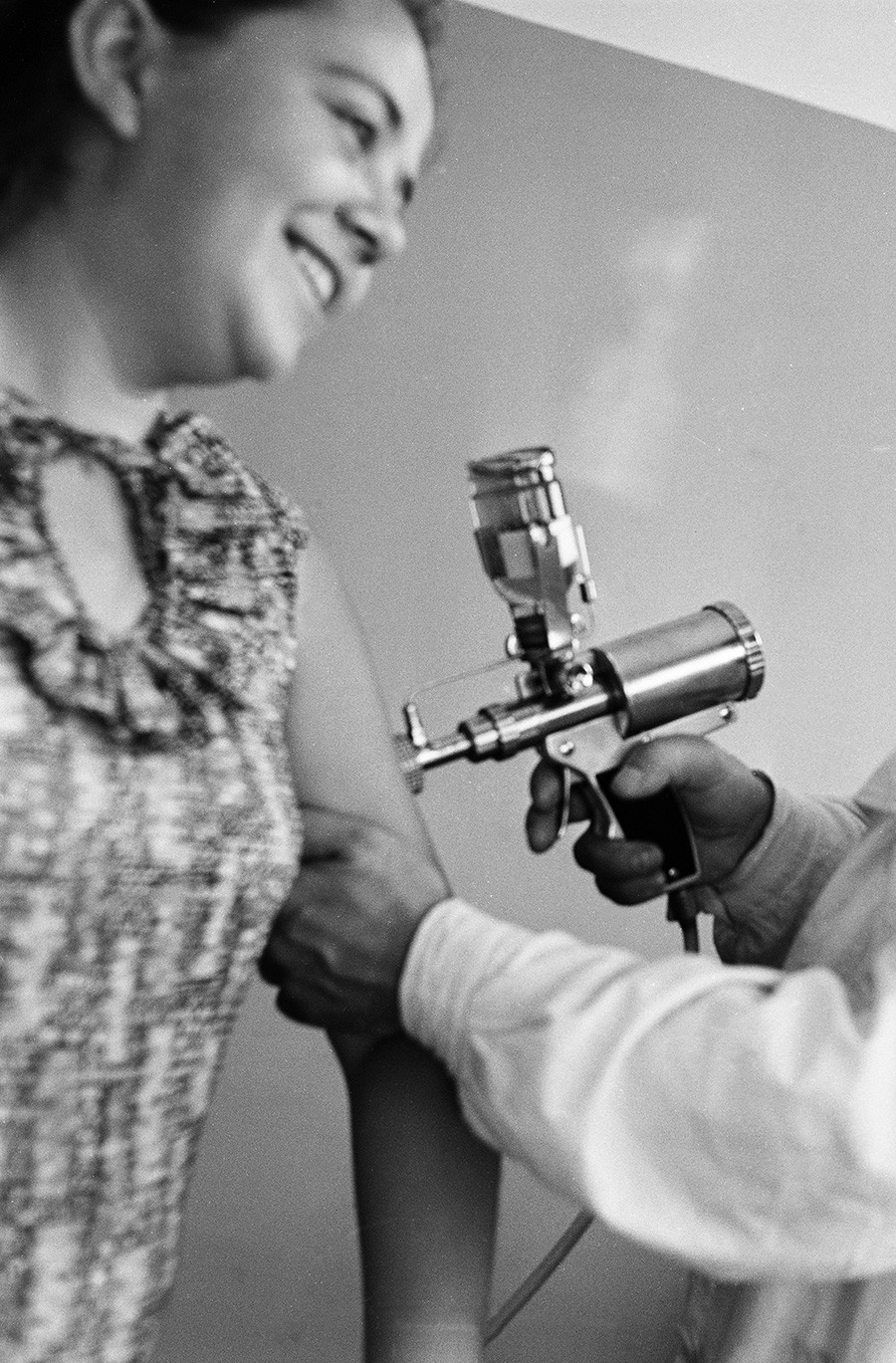 In total, 45 people in Moscow were diagnosed with smallpox, three of whom died. By February 3, the disease had been eradicated. A timely and well-coordinated response from the Moscow law-enforcement and medical services helped stop the deadly virus in just 19 days.