How much money did Lenin and Stalin make? 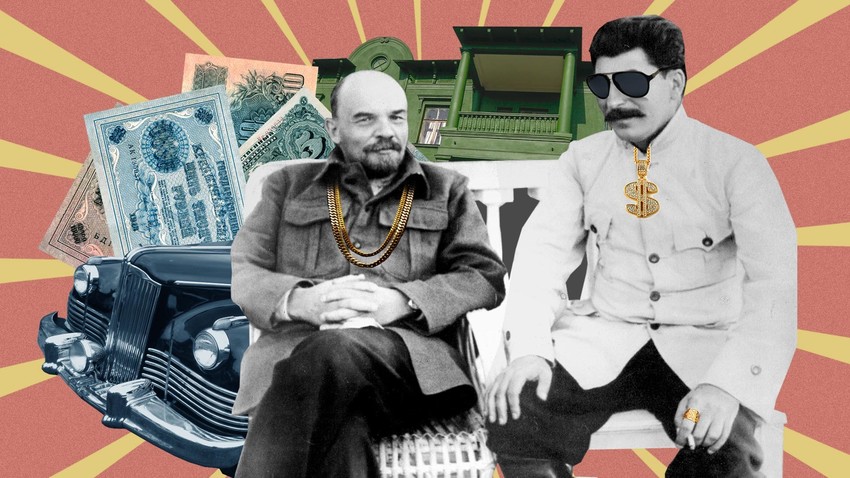 Global Look Press; Alexander Demyanchuk/TASS; MartinHansV(CC BY 3.0)
Lenin worked as a translator, and Stalin worked in an observatory. But these weren’t their best-paid gigs, for sure.

When the first Soviet leaders came to power, they broadcast slogans like “Land to the Peasants! Mills and Factories to the Workers!” and promised that there would be no monetary exchange under communism. However, people like Lenin and Stalin had certain levels of personal wealth. Let’s see if the Communist leaders practiced what they preached. 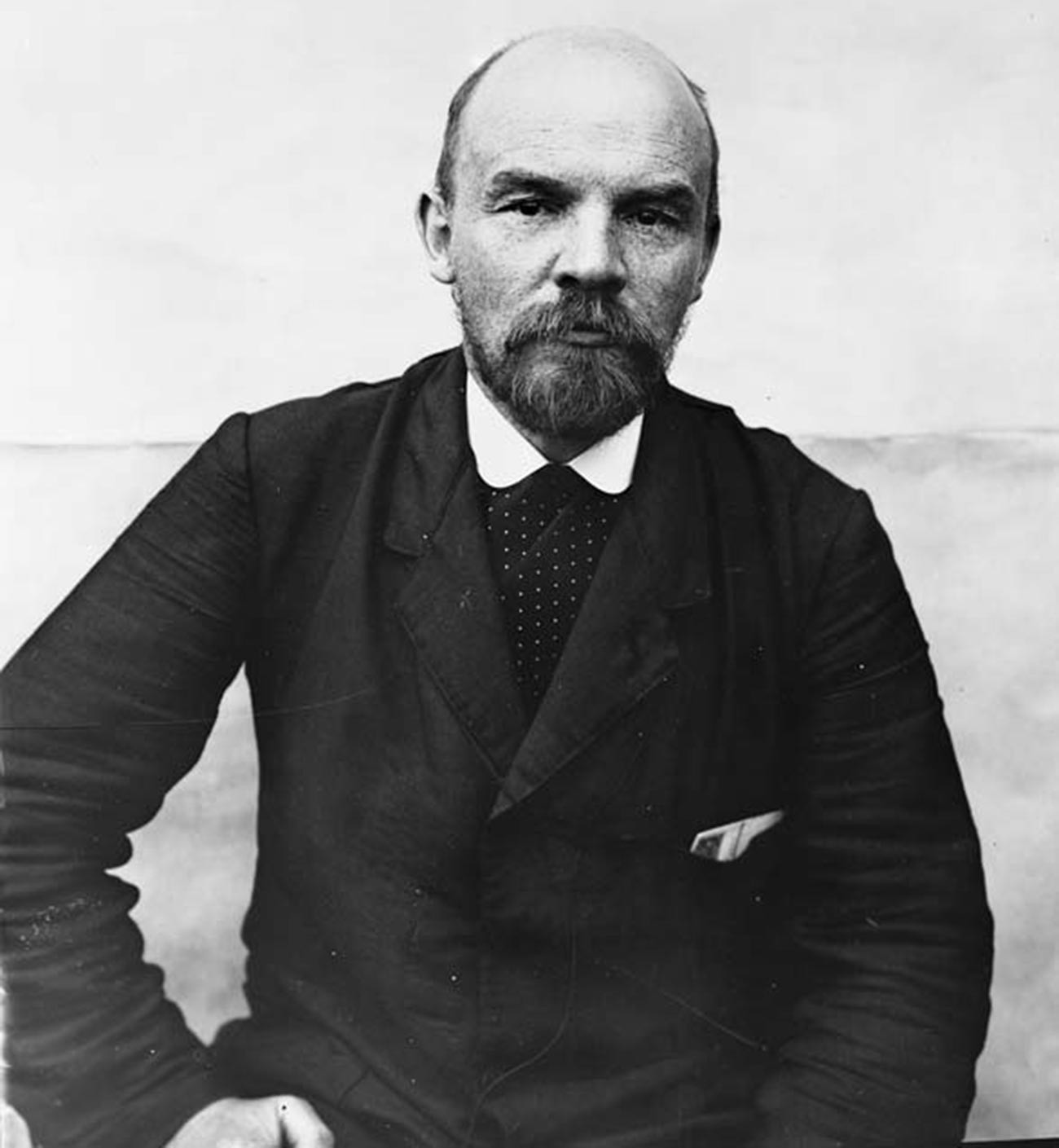 Although Vladimir Lenin’s father, Ilya Ulyanov (1831-1886), was born in a tailor’s family, he studied and worked hard and in 1877, by the time he was 46, gained the civil rank of an Active State Councillor and the right to hereditary nobility. Vladimir was seven at the time – the future Communist leader was a nobleman’s son.

Vladimir’s family relied considerably on the income they gained from the lands they owned – actually, the Ulyanovs lived off peasants’ work on their land! They inherited some lands from Alexander Blank, Lenin’s maternal grandfather, also a nobleman. The lands brought the family up to 2,500 rubles a year. 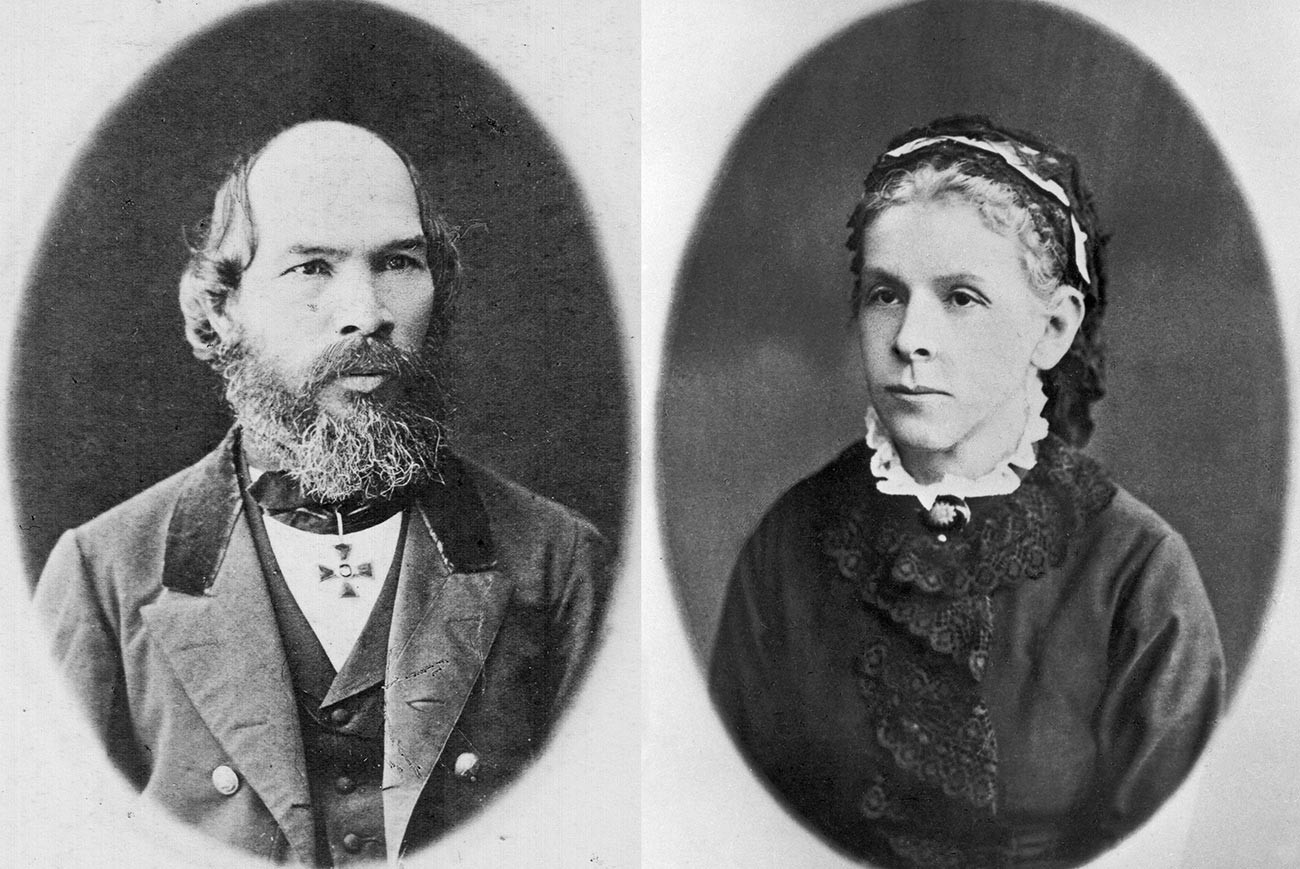 As Vladimir grew older and gained education, he began teaching and translating as a freelance job. While in exile in 1899, he wrote “The Development of Capitalism in Russia,” with a publishing run of 2,400 copies. He was paid 250 rubles – equal to two monthly salaries of a senior official. Earnings like this were nice additions to the sums Lenin’s mother sent him – about 300-500 rubles three to four times a year (for rent).

By 1916, along with the downfall of the Russian Empire, the rent decreased and then ended altogether. Vladimir Lenin and his wife Nadezhda Krupskaya lived very modestly, with occasional money transfers from foreign communists helping them out. 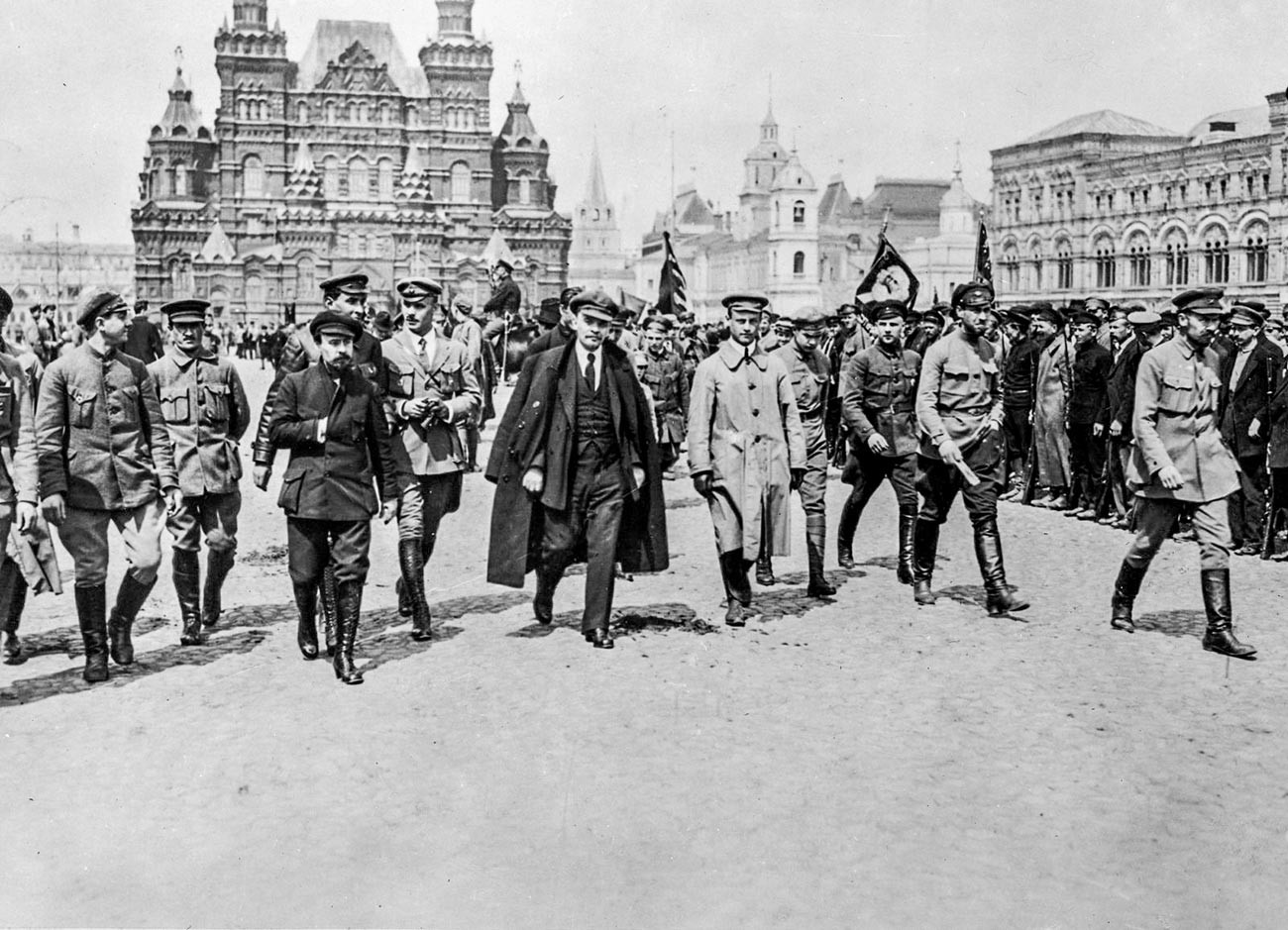 Vladimir Lenin, the Soviet revolutionary leader of the proletariat with a group of commanders in the Red Square

In December 1917 Lenin assigned a 500 ruble salary to himself as the Secretary of the Council of the People’s Commissars (Sovnarkom), the first government of the Soviet Russia. In March 1918, it was raised to 800 rubles. It was by far not the highest salary in Sovnarkom – some of the Commissars (ministers) made up to 2,000 rubles. But in post-Revolutionary conditions, with inflation rates skyrocketing, all these numbers made little sense. What mattered was Lenin had access to unlimited power and resources, not his salary.

Lenin spent just a few years at the command of the state. After the summer of 1922, he was largely inactive due to progressing illness, and was replaced by Joseph Stalin. 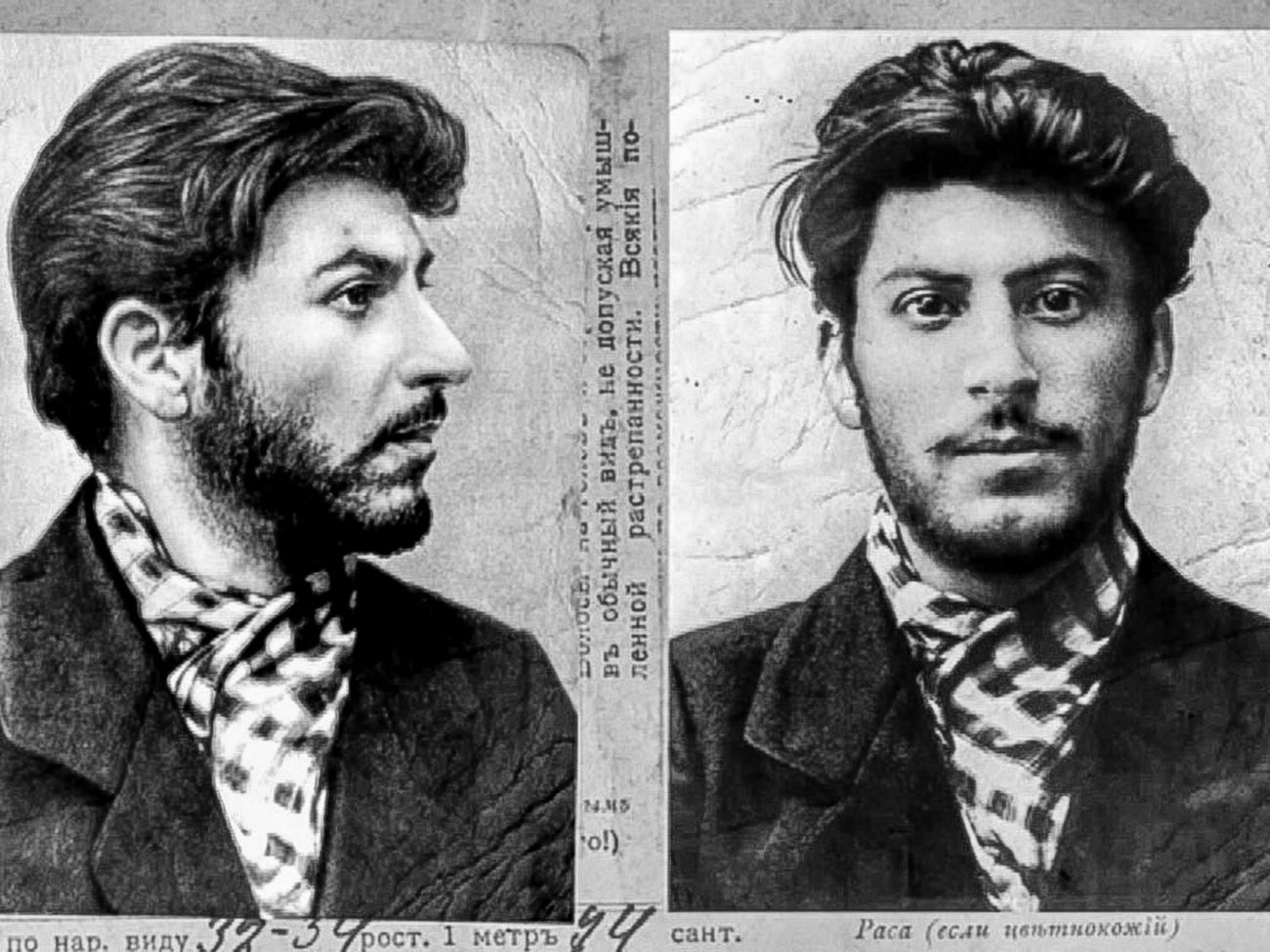 As early as 15, while still a schoolboy, Joseph Stalin (then, Dzhugashvili) got in contact with Marxist and social democratic student groups. In May 1899, he was expelled from Tbilisi Spiritual Seminary on the grounds of failing to appear for exams. However, Dzhugashvili got a teacher’s diploma and worked as a tutor for a while. We don’t know how much he made, but apparently it could barely support him. In December 1899, he joined the Tbilisi Physical Observatory team as a junior observing specialist.

In March 1901, police searched the Tbilisi Physical Observatory in connection with Dzugashvili’s revolutionary activities, and he had to go underground for good. Since then, Stalin only led revolutionary work, organizing secret meetings and undercover communication between the Bolshevik groups. Next time he would have a salary, it would be under the Soviet regime. 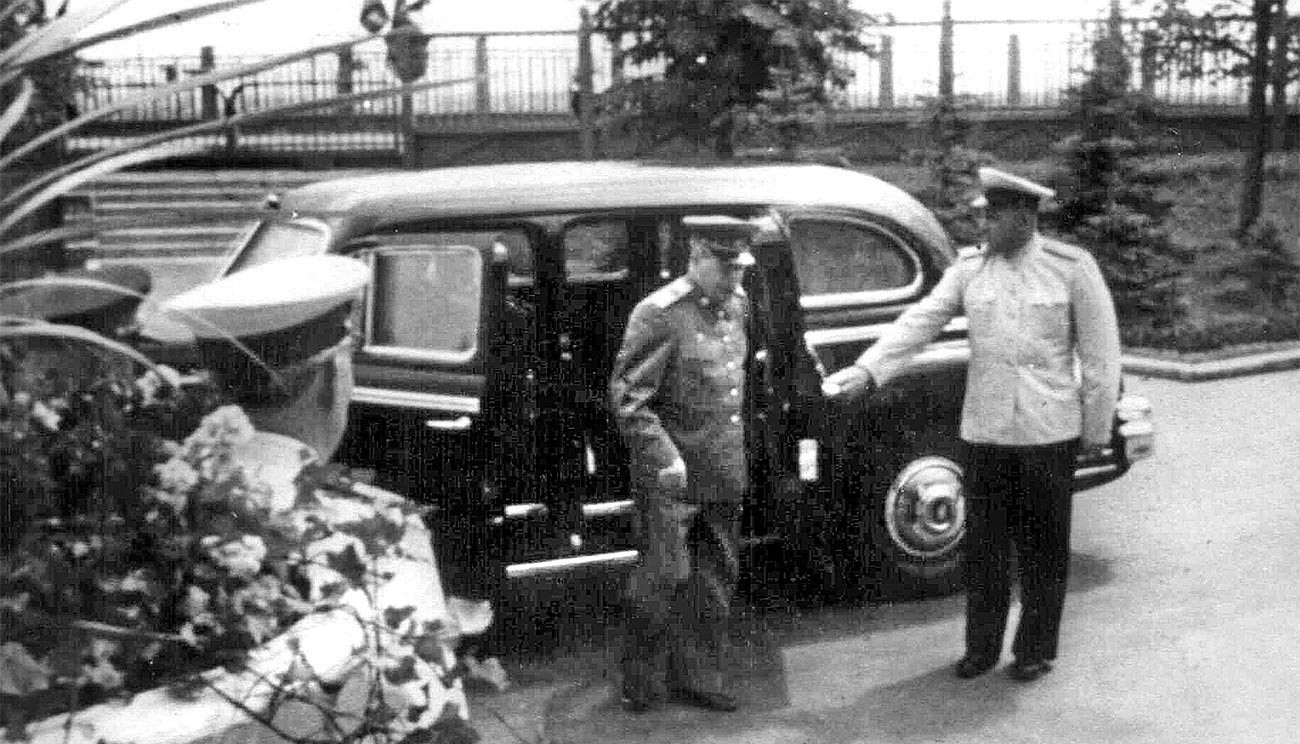 Stalin steps out of his limousine

In the first Soviet government, Stalin became People's Commissar for Nationalities. After that, he was apparently only ever supported by the government. As Stalin gained more power, he acquired more privileges, quite extraordinary for any Soviet citizen. Private cars, dachas, private doctors, chefs and maids – everything was taken care of.

Stepan Mikoyan (1922-2017) was a pilot and the son of Anastas Mikoyan (1895-1978), who served as Minister of Foreign Trade under Stalin and later. Stepan recalled: “Until I married, I lived at my father’s house. The food for us was free. Until 1948 the family didn’t pay for food at all, we just got everything we ordered. The food was brought not only to the apartment, but also to the dacha, where we lived with our relatives and where there always were a lot of friends. The dacha, the food, the service – everything was free.”

For Stalin as the state’s leader, everything was like this, and even better. However, Stalin didn’t approve of even his highest officials showing off just for kicks. As Stepan Mikoyan recalls, when in 1948 Stalin learned that wives of some of his ministers didn’t pay their bills to the government tailor shop, he was enraged. Shortly after or before that, all party officials’ salaries had been raised, but the access to ‘free’ food and service has been cut: “After 1948, we could only order food for about 8,000 a month, everything above that sum should have been paid for.” (900-1,200 rubles a month was considered a splendid salary at the time.) Still, they kept the nannies and maids, and the opportunity to shop in special stores for the highest party officials. 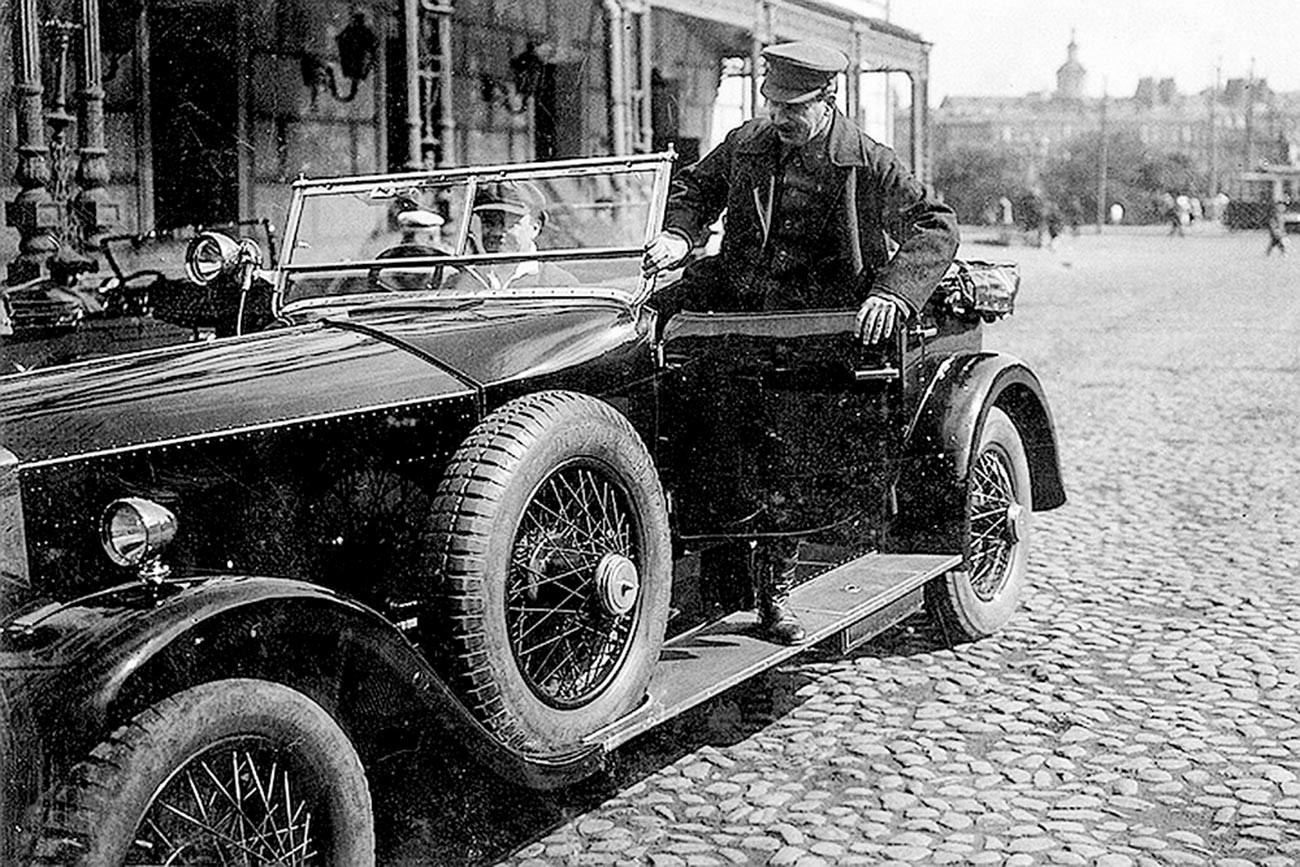 Stalin and his ride

The raise that the ministers got was considerable. Stepan Mikoyan recalled that his father’s salary jumped from 2,000 rubles a month to 8,000 rubles a month after 1948, and Stalin gave himself a salary of 10,000 rubles. But, Stepan noticed, it was all “pocket money” for the omnipotent first Bolsheviks who allegedly amassed great fortunes from the ashes of the former Empire during and after the Revolution.

Stalin, of course, didn’t cut any of his expenses, because he had none – in his opinion, at least. There is a popular anecdote that once he was in Georgia, and some old revolutionary comrades allegedly approached him, asking for some money. Stalin took off his hat and passed it around his security team, gathering a few hundred rubles for the pals. 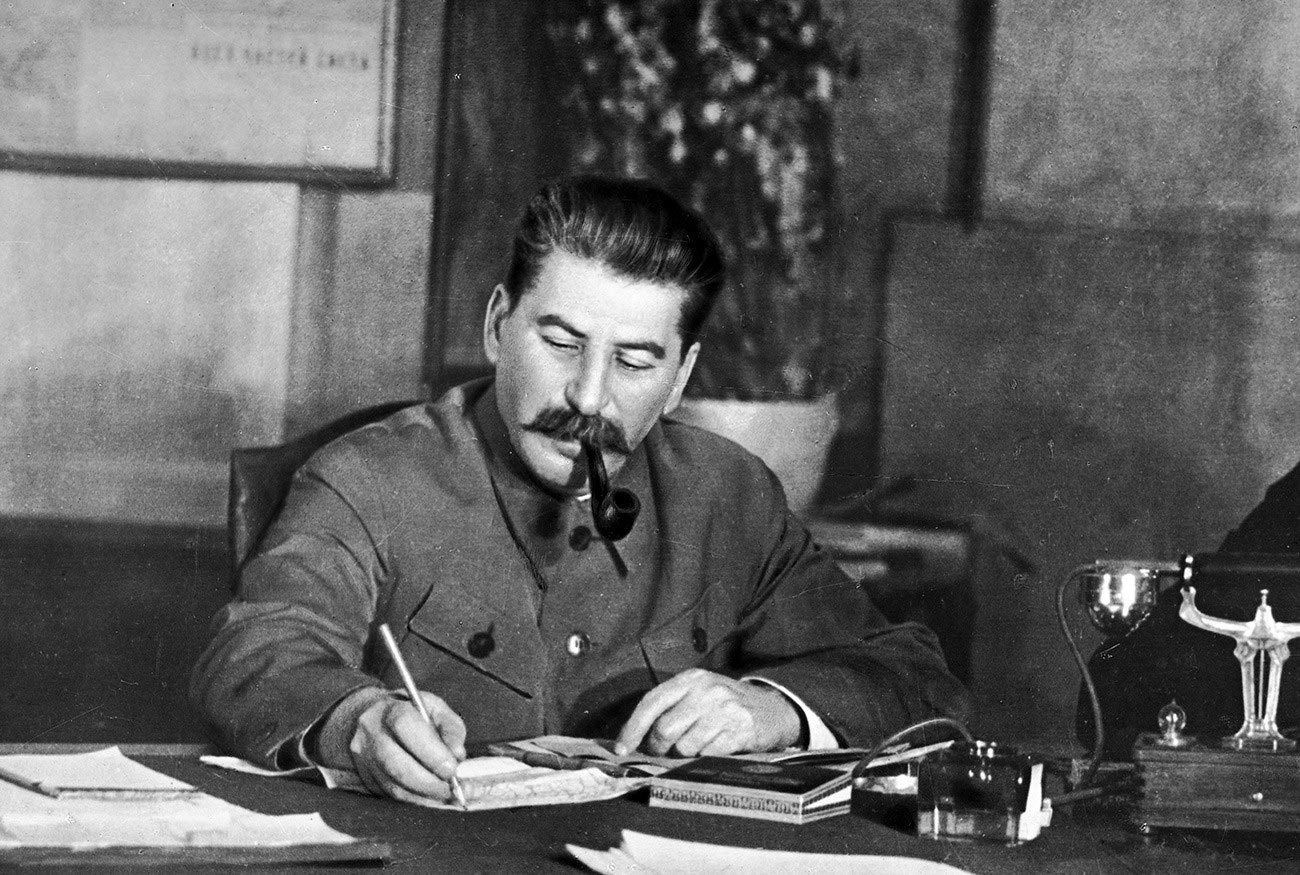 However, Stalin, like Lenin, was a writer. His “Complete works” were issued in more than 500,000 copies only in Russian, and other works in separate books were also issued and translated to the languages of Soviet republics. All this was paid for – Stalin received enormous royalties (taking into account the number of copies).

Where did all the money go? It’s unknown. We have no strong basis to trust the legends about “Stalin’s locker” somebody opened after his death. What we can be sure of is that he couldn’t take any of it with him.