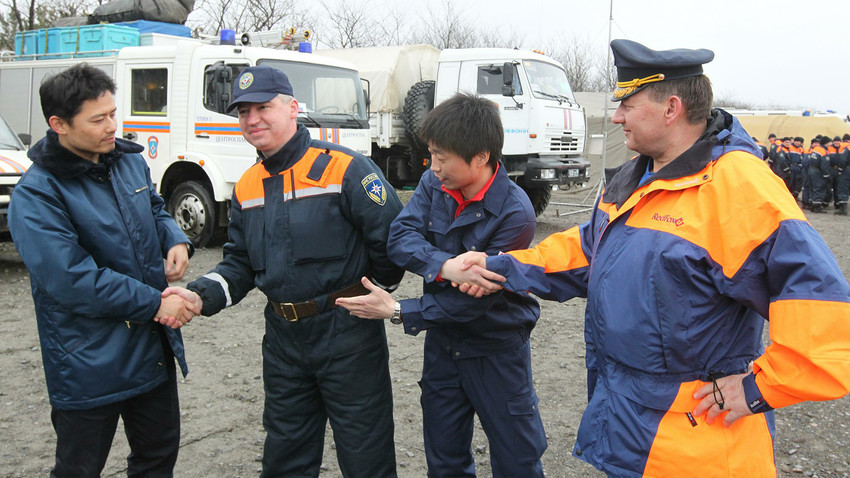 Komsomolskaya Pravda/Russky Vzglyad/Global Look Press
Russia recently sent military virologists to Italy to help it tackle the coronavirus epidemic. Below, we remember other times Russians came to others’ rescue during massive crises and national disasters. 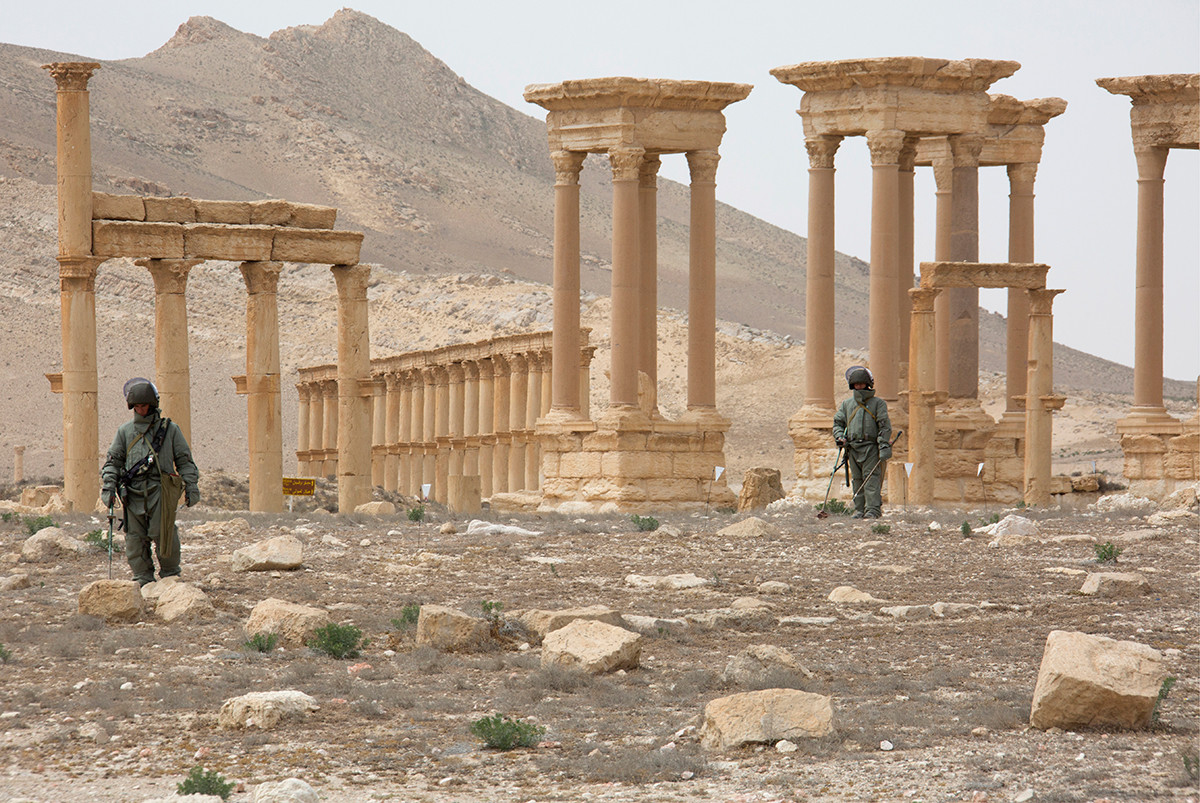 The conflict in Syria began in 2011, with Russia playing a continuous role in providing diplomatic, humanitarian and military aid to President Bashar Assad and his administration.

One of the ways the Russians helped out was with the reconstruction of the ancient city of Palmyra - a UNESCO World Heritage Site, which suffered at the hands of the terrorists fighting the government. Russian mine action crews carried out demining operations, while the government, together with the State Hermitage Museum took part in restoration projects, that included many of the city’s priceless historical monuments.

The total cost of reconstruction has been estimated at $1 billion. 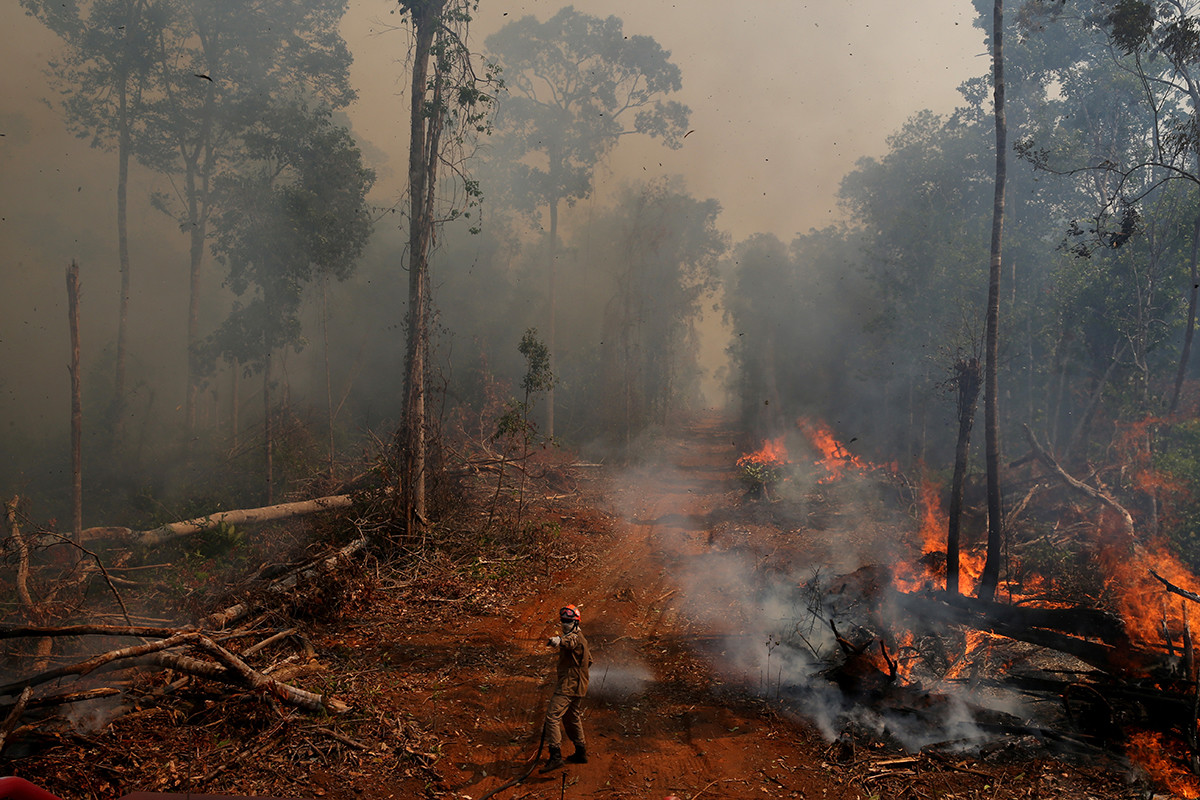 In august 2019, over 80,000 wildfires ravaged hard-to-reach areas of the Amazon Rainforest on the Brazilian side. The government had then refused financial assistance from the international community in tackling the wildfires. Regardless, Russia has a long track record of helping out during fires. So, Moscow sent an Il-76 cargo plane to neighboring Bolivia, in order to attack the fires on their side of the Amazon.

The Il-76 is capable of carrying up to 50 thousand tons of water, which is then dumped over the hotbed. Bolivia was sent the aircraft free of charge, only taking on maintenance costs.

Other times the Russians helped out include wildfires in Greece, Montenegro, Serbia, Israel, and in 2005 - the United States. 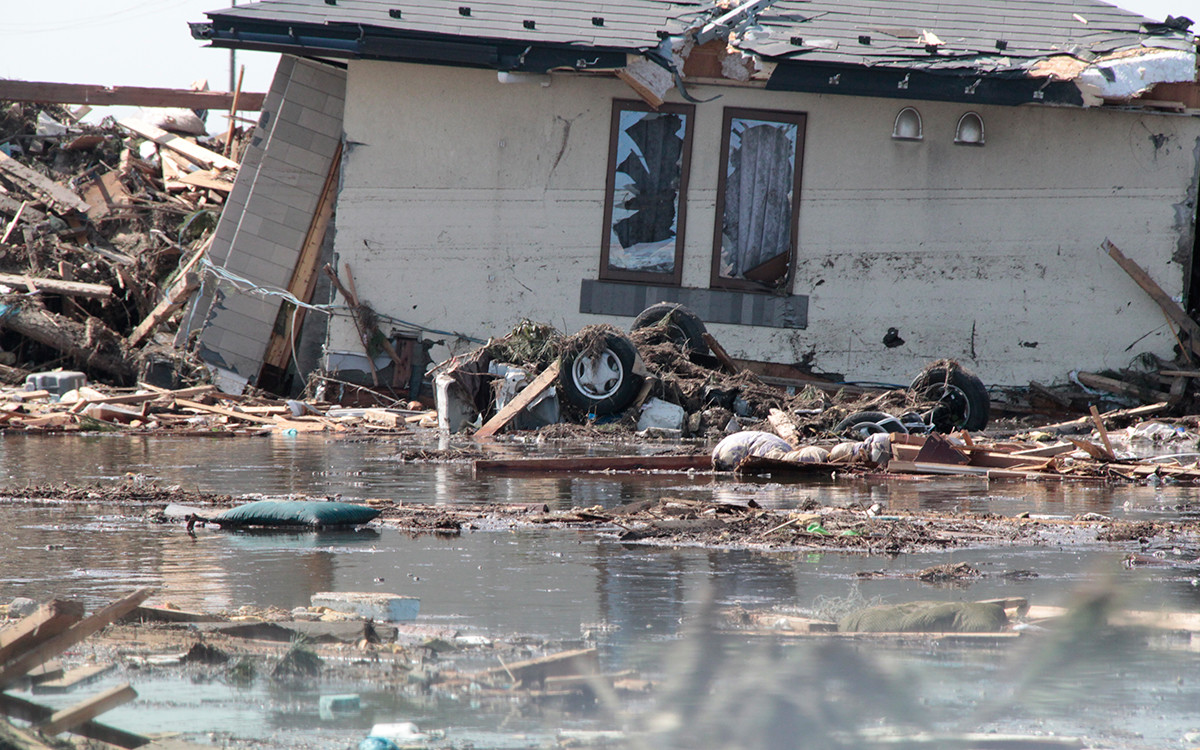 On March 11, 2011, a massive earthquake destroyed the Fukushima-1 nuclear power plant in Japan. The earthquake preceded a tsunami, which then wiped out every source of power at the plant, leading to reactor meltdown and several explosions. The catastrophe was on par with Chernobyl in scale, according to some scientists.

Shortly after the accident, Russia sent 160 search & rescue crew members to join the Japanese in combing for survivors beneath the wreckage. In total, the area covered by the Russians measured over 100 square kilometers.

4. Earthquake and tsunami in the Indian Ocean 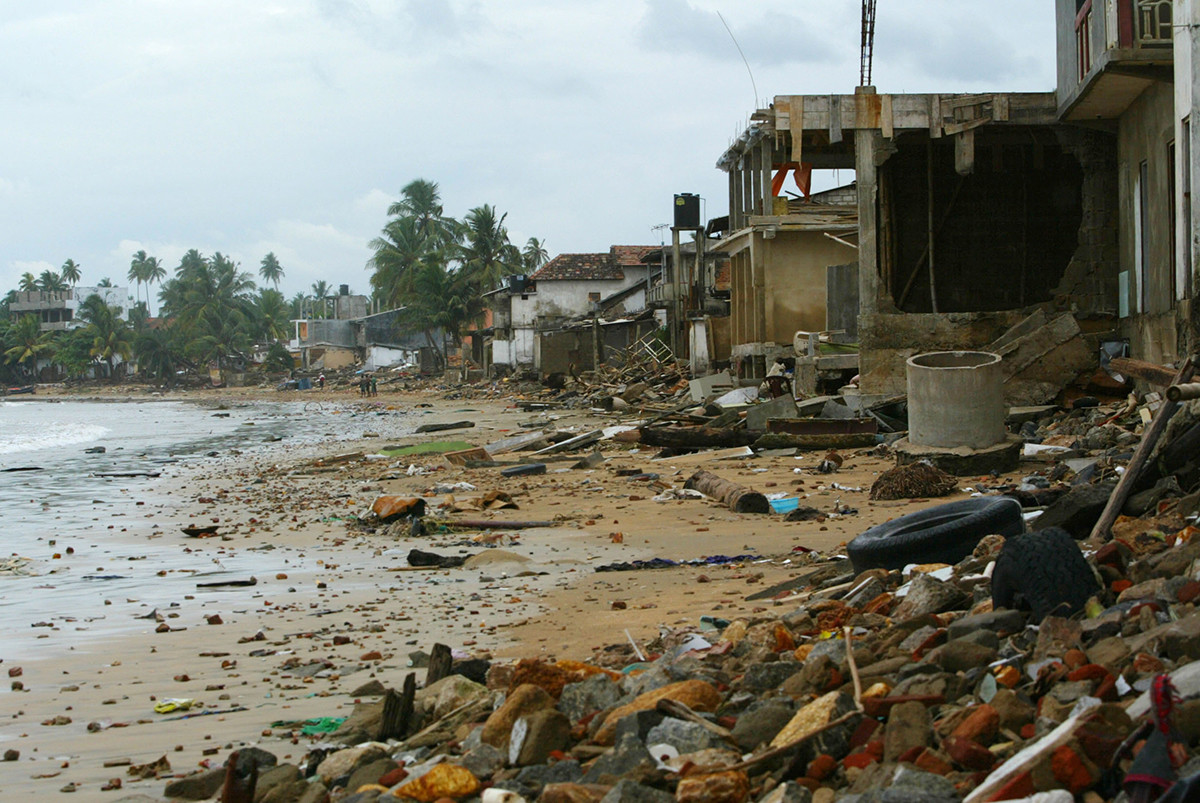 Debris from tsunami is scattered around Sri Lanka's Unawatuna beach.

One of the most devastating earthquakes in human history occurred on December 26, 2004, with the epicenter just off the Indonesian island of Sumatra. More than 230,000 people lost their lives as a result of the tsunami that followed the earthquake.

The governments of Indonesia, Thailand and Sri Lanka appealed to the international community for aid, with Russia among those who answered the call.

With the aim of averting a full-blown food crisis in the region, Russia also sent 20 thousand tons of wheat to Indonesia. 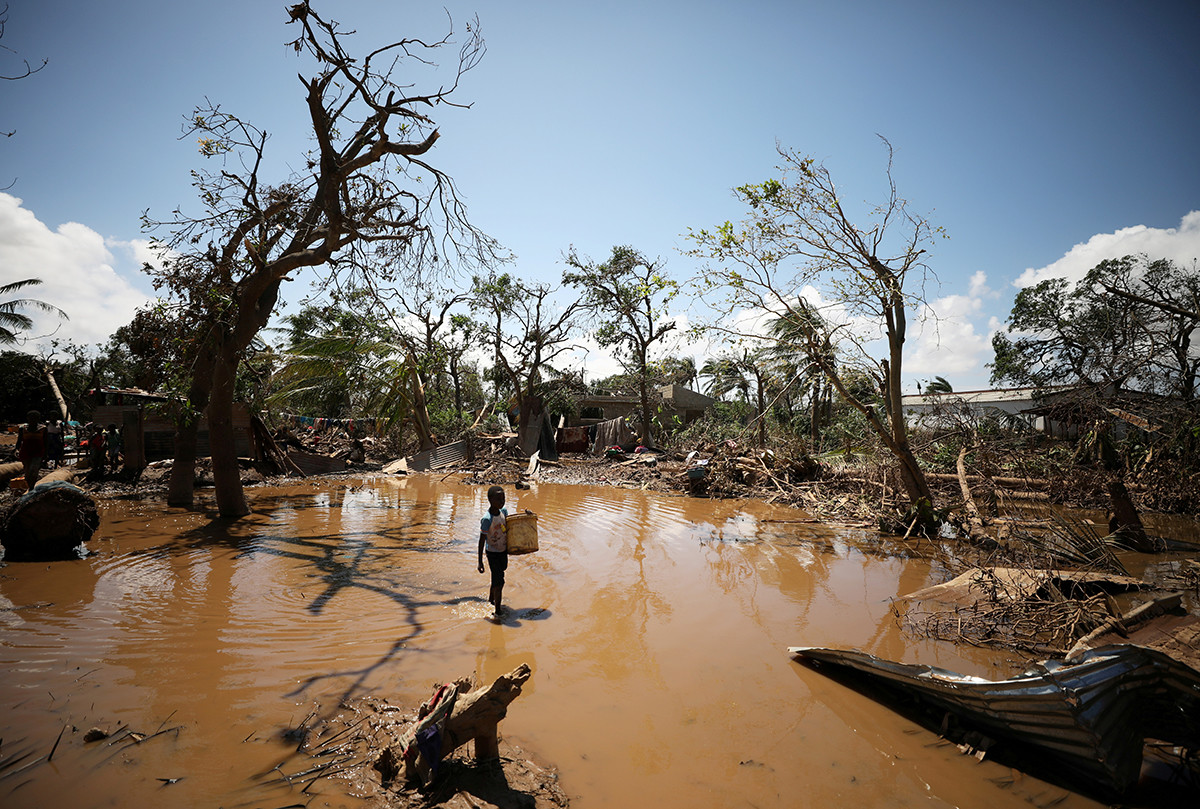 A child walks past debris as flood waters begin to recede in the aftermath of Cyclone Idai, in Buzi.

On March 4, 2019, one of the most destructive cyclones the Southern hemisphere had ever seen simultaneously struck the countries of Mozambique, Madagascar, Zimbabwe and Malawi.

The disaster claimed over a thousand lives and caused destruction and floods in its wake, hampering humanitarian aid deliveries to the affected areas. That is when many countries offered assistance, with Russia among their ranks.

In response to an official request from Mozambique, Moscow sent 30 tons-worth of tents, blankets and food. Four days later, the same amount was sent to Malawi.

Click here to learn about what the Russian military is doing to fight the coronavirus pandemic in Italy, which has been hardest hit.