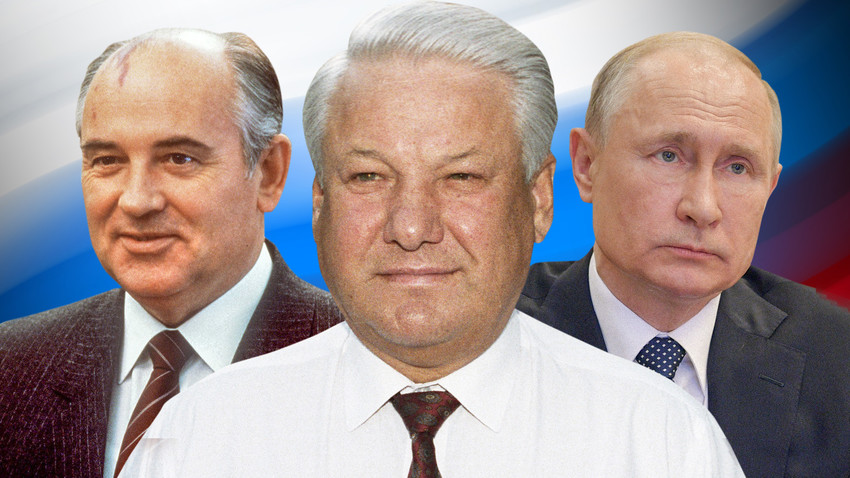 Getty Images, AFP, Dmitry Donskoy/Sputnik
A historical paradox! This rule was never an official thing, yet there were NO exclusions.

It’s a long-standing Russian political joke turned phenomenon. Russian leaders all succeeded each other following a simple, weird pattern: a leader with hair would always come after a bald one. 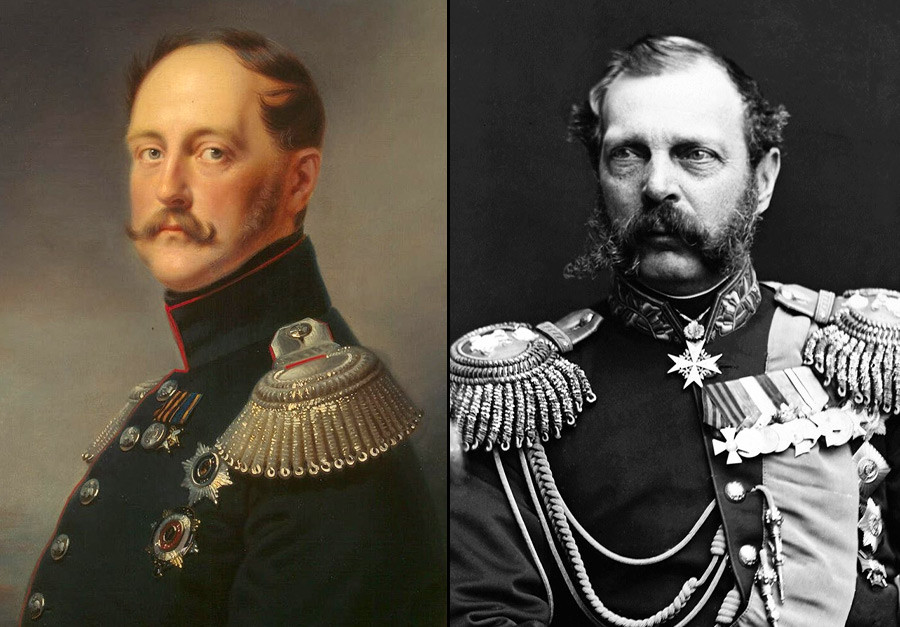 This pattern began after Nicholas I ascended the throne in 1825: he was slightly bald, and his son, the future Emperor Alexander II, had hair. And Alexander’s successor, his son Alexander III, was, once more, bald, while his successor Nicholas II had hair (again)! 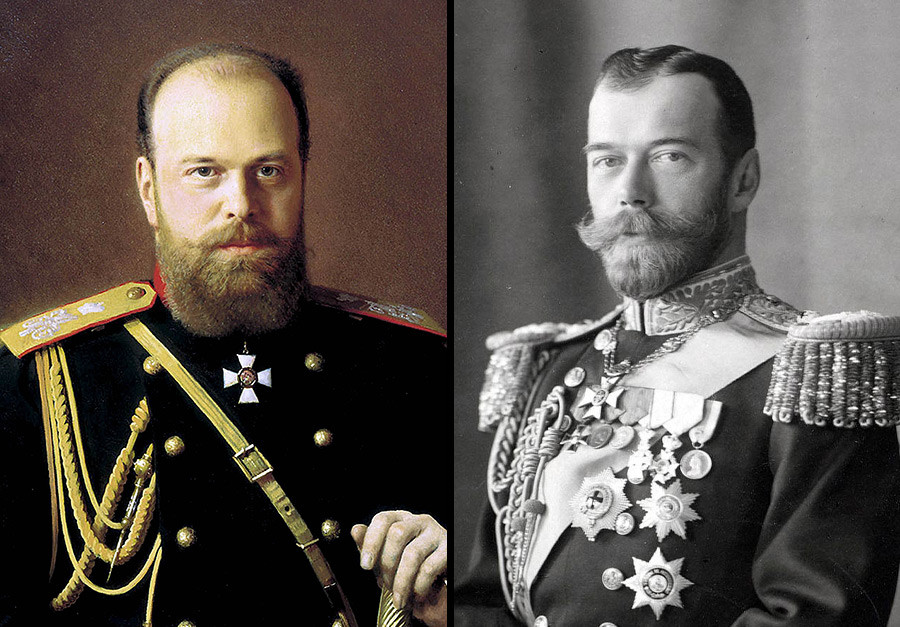 Stuck between a tsar and a Bolshevik

As the Russian Empire crumbled, a new line of Soviet leaders emerged; but even in between, the strange pattern continued any which way we look at it. This pure coincidence repeated itself so many times that it has become a rule of sorts, and it’s become a historical paradox (until it is broken).

Nicholas was the last tsar (and had a full head of hair), while Lenin was the first Bolshevik leader (and was bald!). But if we take all the formal leaders in between, the pattern also continues. 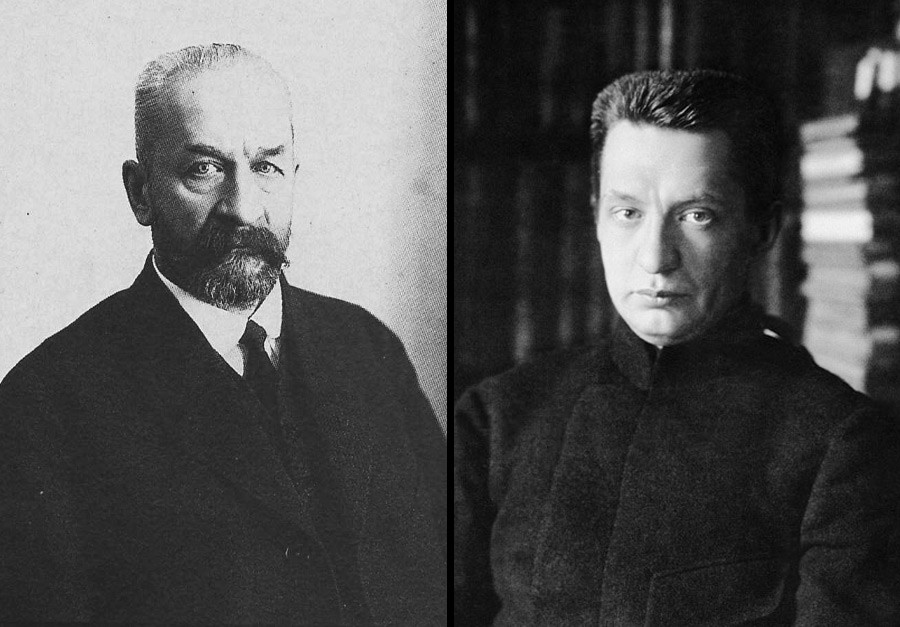 Nicholas II abdicated from the throne in favor of his brother, Grand Duke Mikhail Alexandrovich. But by his last order, Nicholas had appointed Prince Georgy Lvov the head of the Provisional Government – formally, the leader of the state. Lvov, 55 at the time, was bald. In July 1917, he left the government, and Alexander Kerensky (with hair) became Prime Minister. 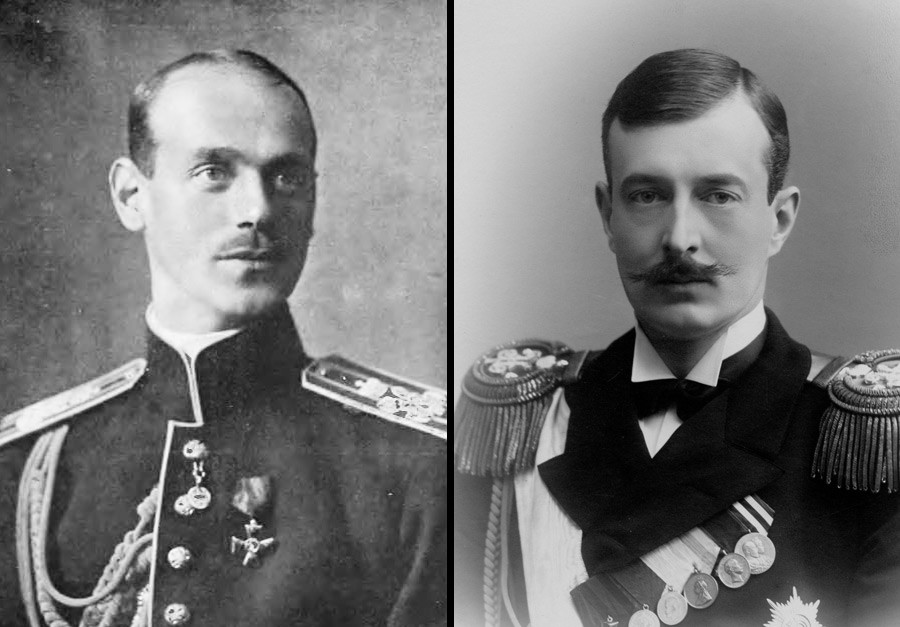 Nicholas’s brother, Grand Duke Mikhail Alexandrovich, whom he left the throne to, was bald. The next day after the abdication, on March 3, 1917, Mikhail signed a refusal from the throne and gave the power to the Provisional Government. But, the only person who had declared himself Russian Emperor after 1917 was Grand Duke Kirill Vladimirovich, Nicholas II’s first cousin. On August 31, 1924, he assumed the title Emperor of all the Russias, and with a full head of hair.

‘The rule of the head’ in Soviet times 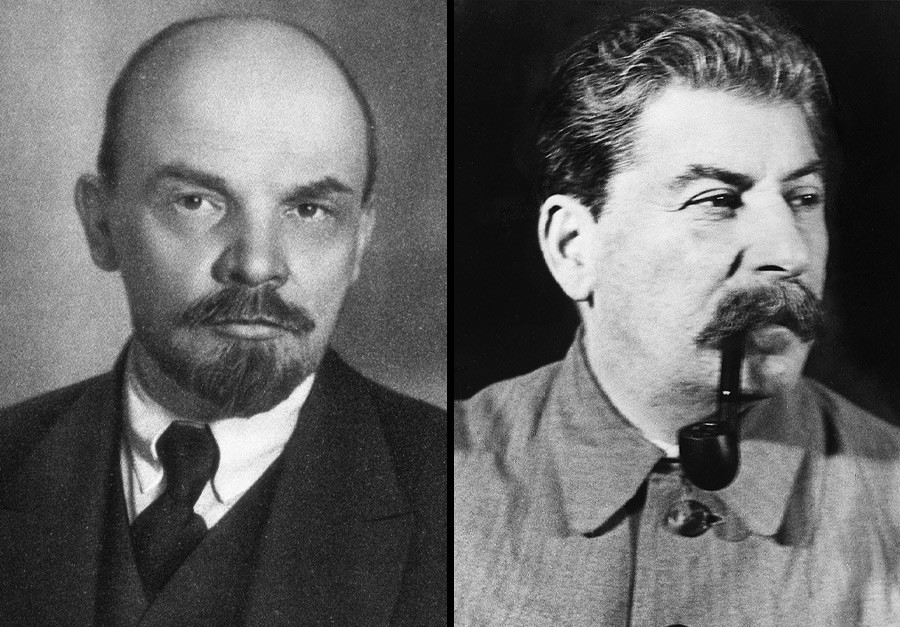 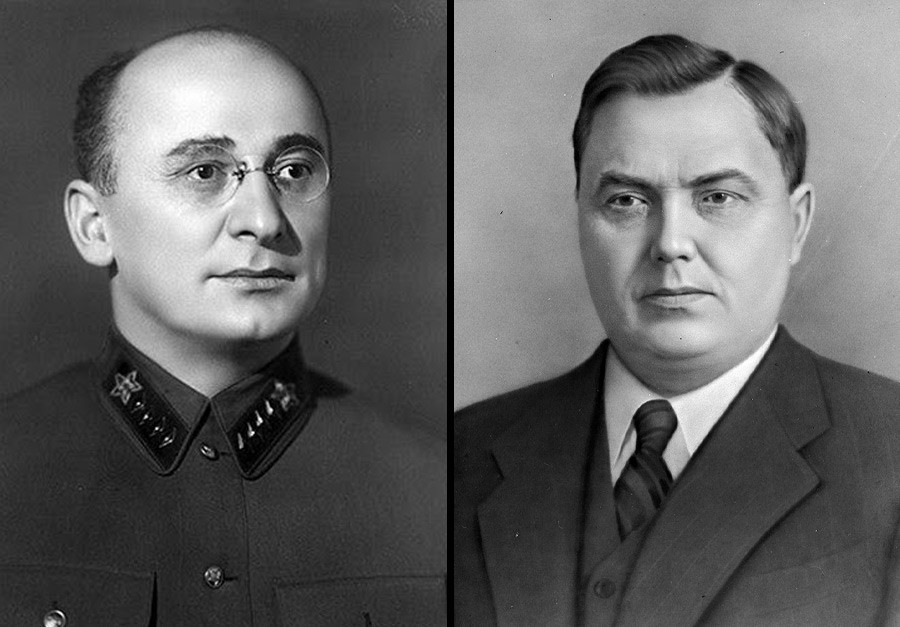 After Stalin died in March 1953, he left no formal successor. Immediately after his death, Lavrentiy Beriya, the head of the State Security, had the most power. And he was bald. On June 26, 1953, Beriya was arrested, then put on trial and executed, and Georgy Malenkov (with hair) became the leader for a short time; but in September 1953, Nikita Khrushchev was elected as the General Secretary of the Central Committee – and he was bald. Again! 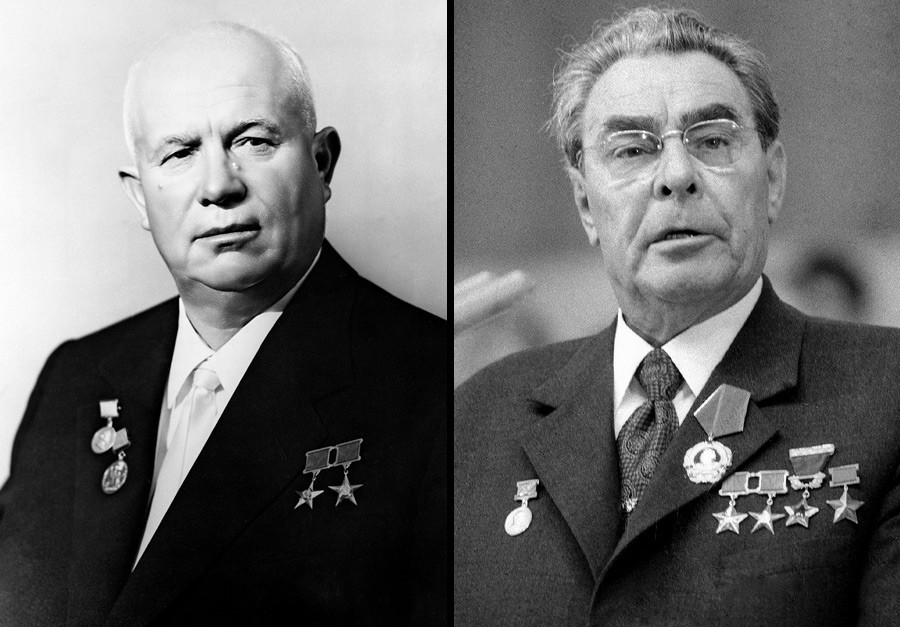 Then, bizarrely, the coincidence kept going: Leonid Brezhnev had hair, and Yuri Andropov was bald, Konstantin Chernenko had hair, and Mikhail Gorbachev was bald. 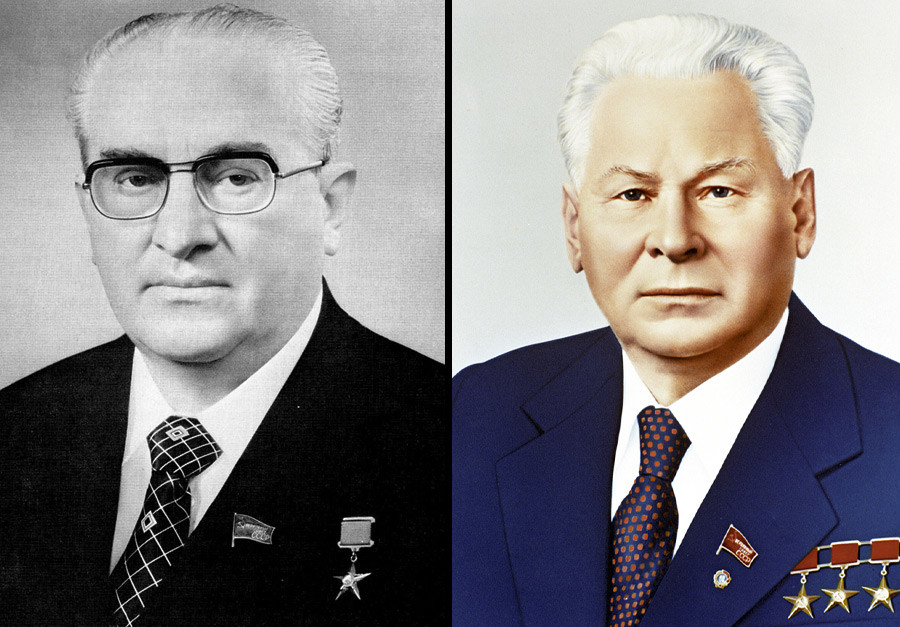 Post-Soviet times and beyond 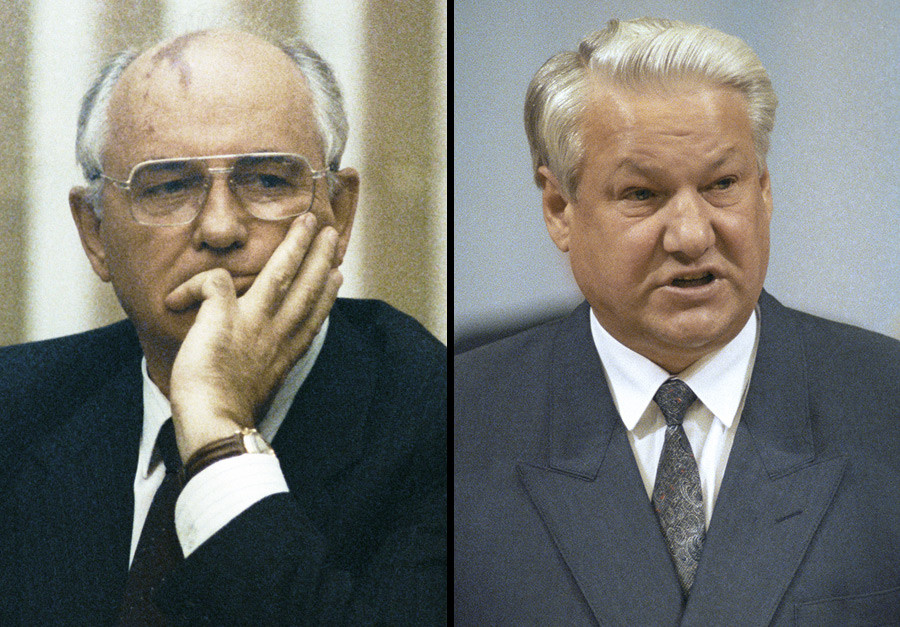 Even in the topsy-turvy times of another seismic shift in power in Russia, around 1991, the pattern was still mysteriously in play! When in August 1991, Mikhail Gorbachev (bald) was deposed from the post of the President of the USSR by the State Committee on the State of Emergency, he was replaced by Gennady Yanayev (with hair), the only Vice President of the USSR. 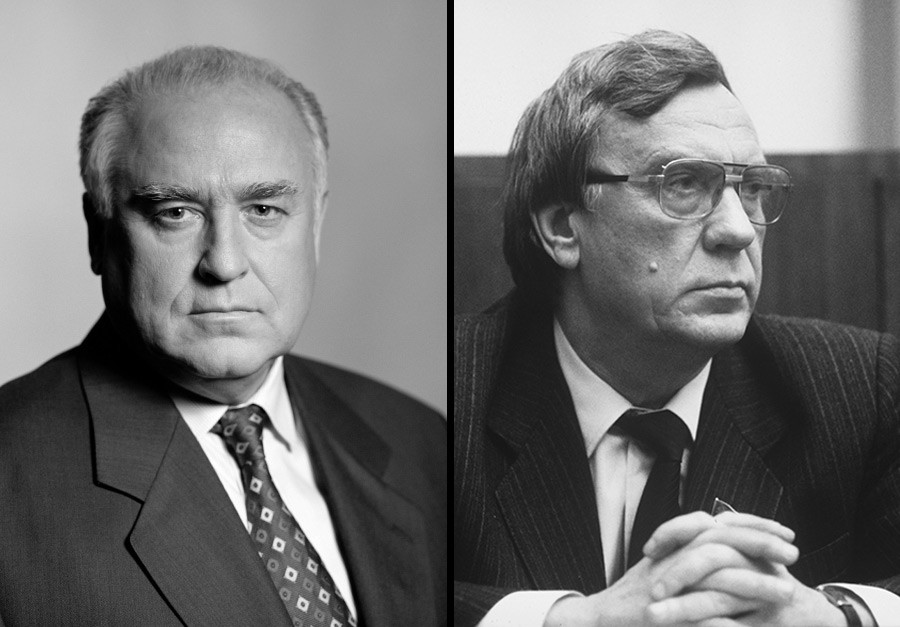 After August 21, 1991, the bald Gorbachev returned to power, but in December 1991, the USSR disbanded, and Boris Yeltsin, with his famous iron-gray quiff, became the first President of Russia.

The only time Boris Yeltsin stepped down from his post was just for one day, from November 5 to November 6, 1996, when Yeltsin had to undergo heart surgery. By special order, Boris Yeltsin appointed Viktor Chernomyrdin, then head of the government, as acting president – he was bald. The next day, November 6, Yeltsin woke up after successful surgery and fully regained his presidential functions – without losing a hair. 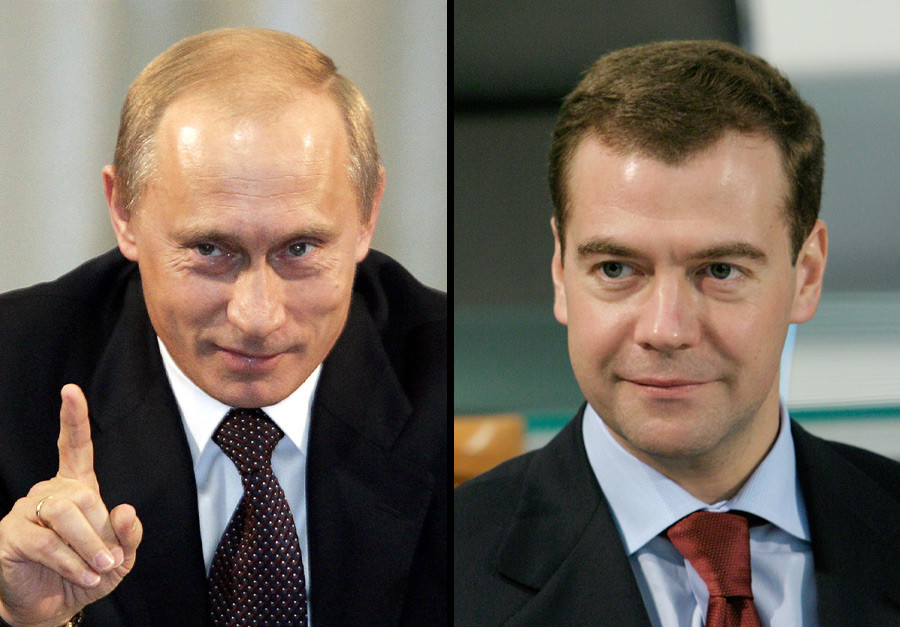 Vladimir Putin, who was elected President after Yeltsin, was already bald by that time. In 2008-2012, Dmitry Medvedev (with hair) served as President, before Putin was voted back to the post in 2012, and he didn’t become hairier, only balder! As you can clearly see, since 1825, there have been no exceptions to this strange, hairy rule! 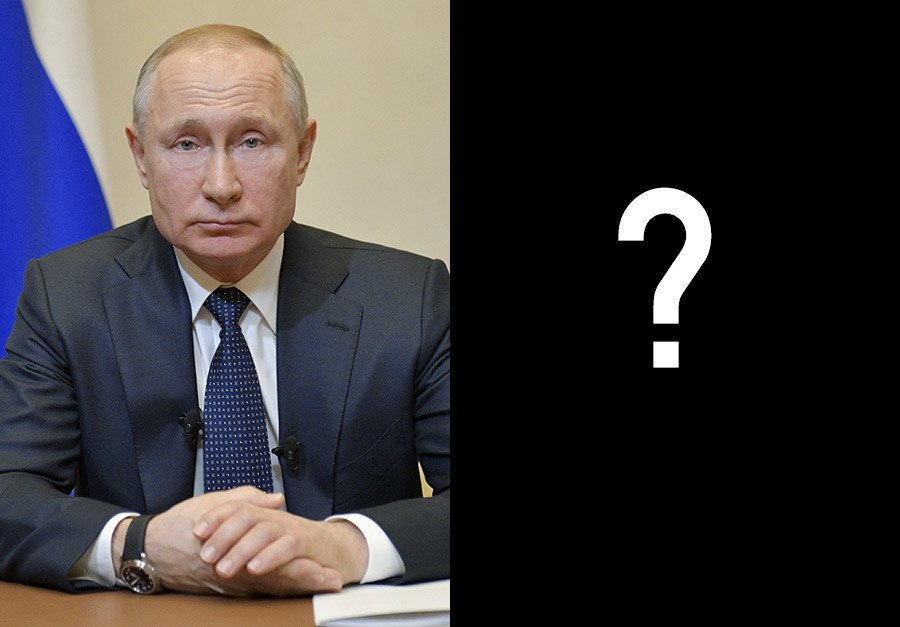 The mathematical probability of such a pattern being coincidental for more than 13 successions (since Nicholas I’s reign and to Vladimir Putin’s current presidential term) is less than 0.00025. Nobody knows who really coined this phenomenon, but it had become quite obvious for many around the 1970s-1980s.