Why Vladimir Lenin looked up to his older sister Anna 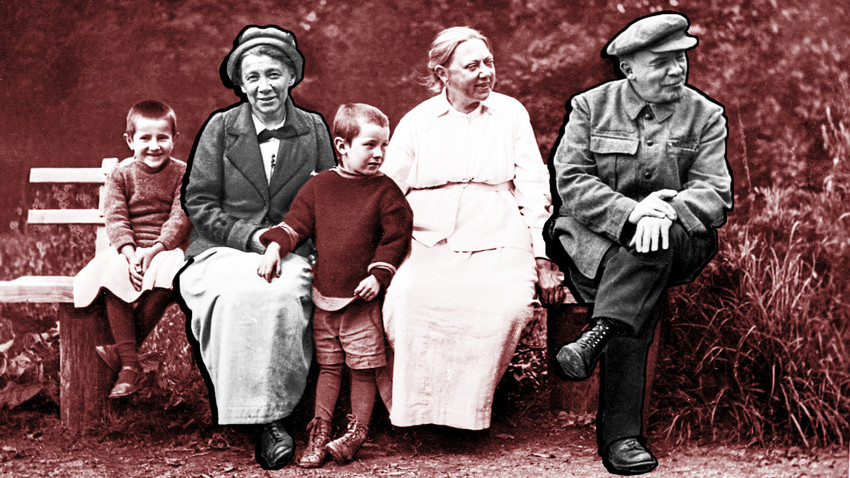 V. Evstifeev/Sputnik, Russia Beyond
Anna Ulyanova was there with her younger brother from the very beginning – she helped him build the revolutionary underground and later preserved her brother’s memory. Oddly enough, she was also the mentor of Chiang Kai-shek’s son...

In 1924, shortly after her brother’s death, Anna Ulyanova came across an astonishing fact about her family origins. In her later years, she was behind the creation of the Lenin Institute that aimed to put together a scholarly edition of Vladimir Lenin's collected works. She was commissioned to travel to Leningrad (freshly renamed from St. Petersburg) to collect historical sources about her family. While browsing in the archives of the Russian Empire’s Ministry of the Interior, Anna found out that her and Vladimir’s maternal grandfather was Jewish. Immediately, the Communist Party ordered this information to be kept secret. But Anna didn’t agree. What happened to her? 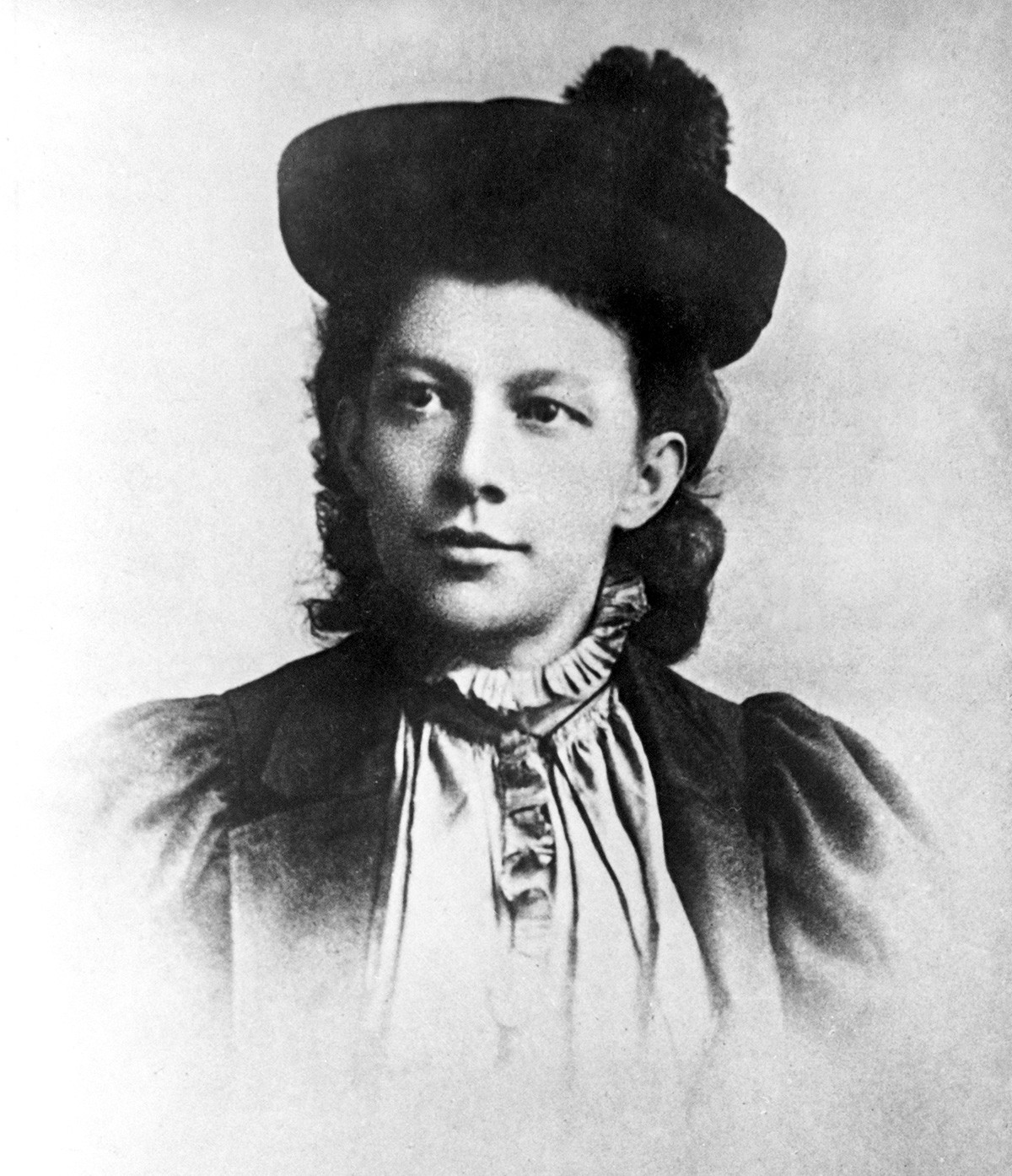 She wasn’t named Anna Lenina – because it was only Valdimir Ulyanov who took up this pen-name that later became famous worldwide. Anna, the first child in the family of Vladimir Lenin’s parents, was born in 1864 in Nizhny Novgorod, before her parents moved to Simbirsk, where Vladimir was born.

The daughter of two school teachers, Anna was meticulous and diligent from childhood. She was one of the first students of the Simbirsk Women Gymnasium, having also received credentials of a school teacher when she was just sixteen. That wasn’t the end of her education – at 19, she enrolled in The Bestuzhev Courses in St. Petersburg, the most prominent women's higher education institution in Imperial Russia. 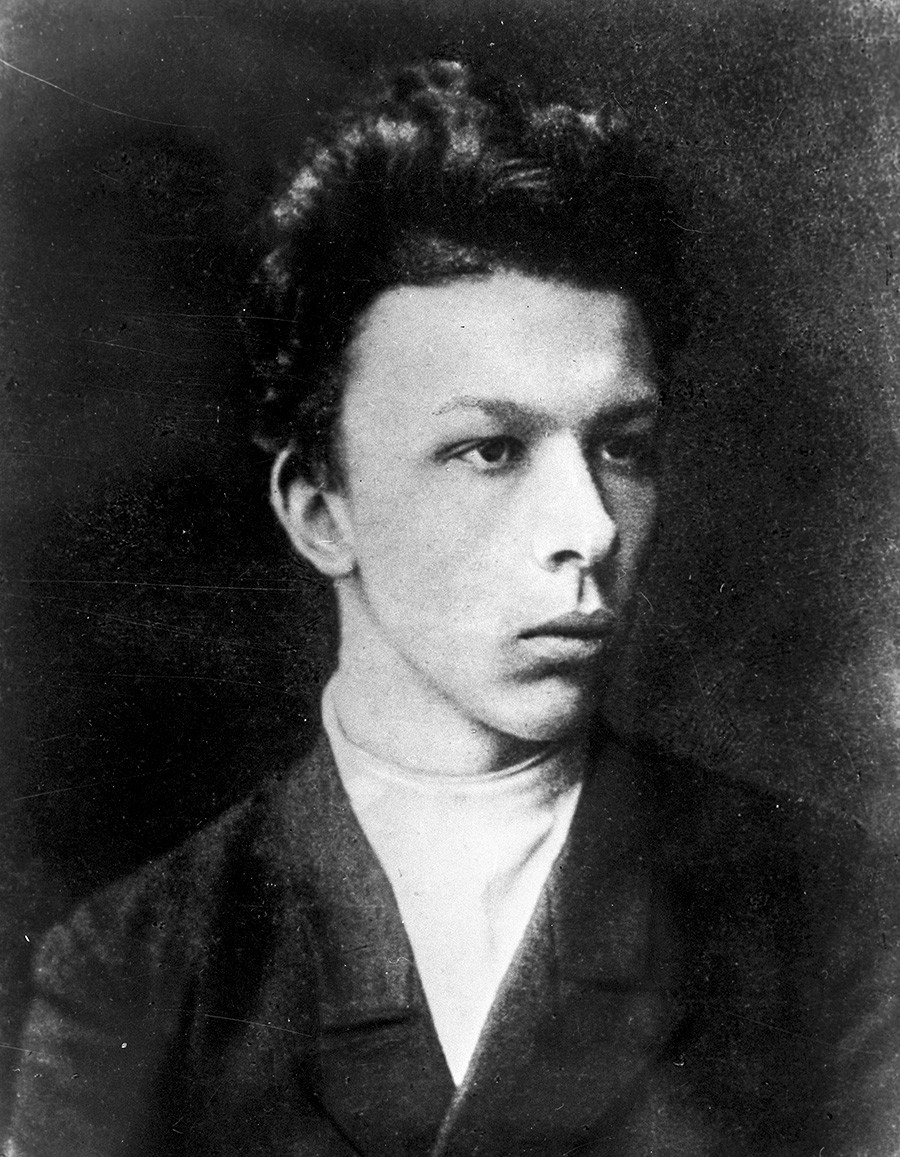 Alexander Ulyanov (1866-1887), Lenin's brother, photographed in the year of his execution

Anna belonged to the intellectual elite of her times – and as early as 1886, she started her revolutionary work. A year later, Anna was condemned to exile when her other younger brother, Alexander Ulyanov, took part in a conspiracy that attempted the murder of Alexander III – Alexander Ulyanov was hanged in 1887.

Vladimir, who was 16 at the time, was devastated. All the family’s relatives and friends turned away from them after Alexander’s arrest and execution. In December 1887, Vladimir took part in a political demonstration and was expelled from Kazan University. His political career started, and his older sister, as fearless and determined as he was, helped him very much.

The kingmaker behind Lenin 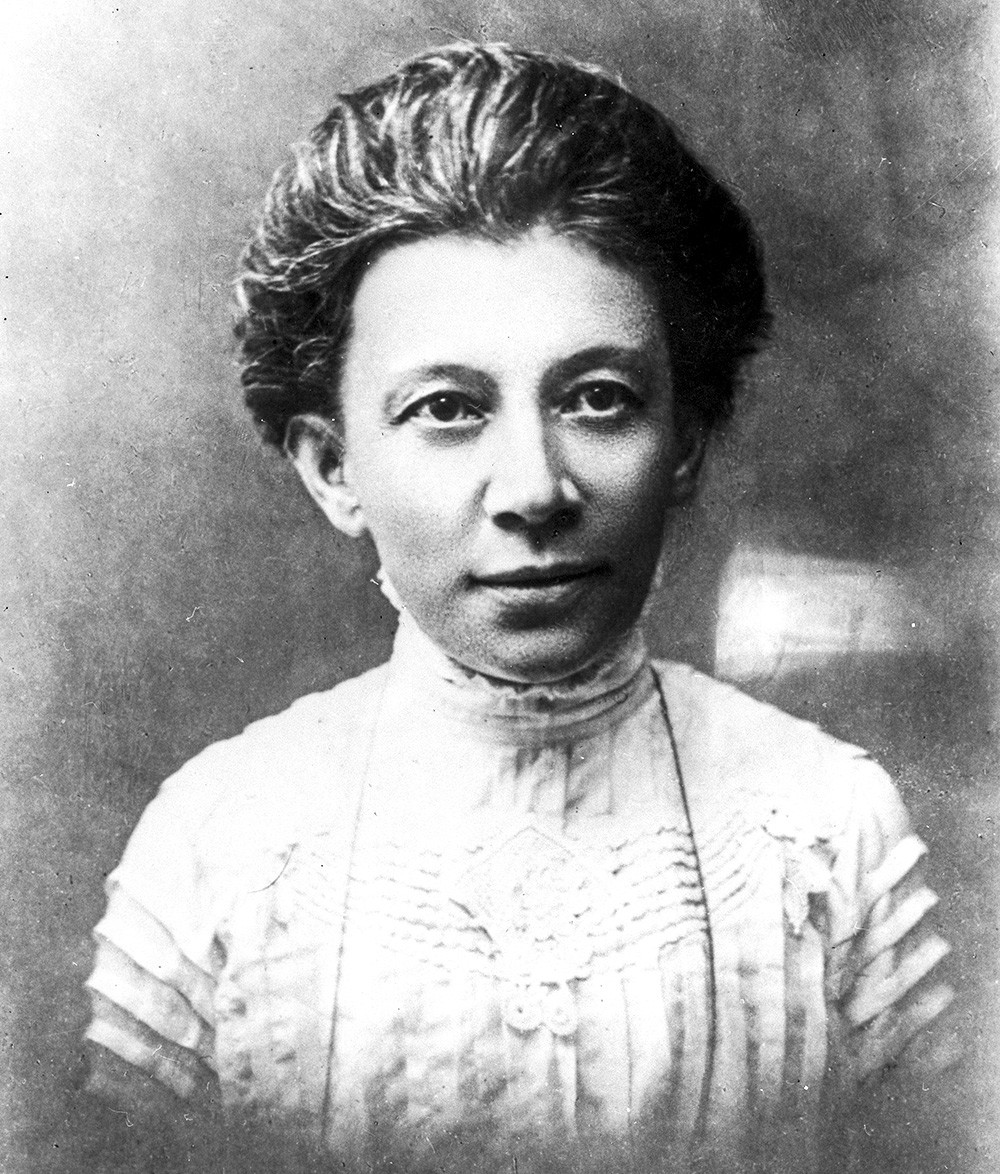 Condemned to five years in exile to the Volga region as a sister of a state criminal, Anna married her husband, a physics student and a revolutionary Mark Yelizarov (1863-1919), in the village Trostyanka near Samara in 1889. He would later become the first Soviet People’s Commissar of Railways and die from typhus. Mark and Anna had met earlier in St. Petersburg. Their marriage was a chance for her to avoid exile in Siberia. The couple lived on a plot of land Mark and Anna’s mother bought, joined by Vladimir Lenin, his mother and sisters. From 1890, they lived in Samara (there’s a house museum there now). 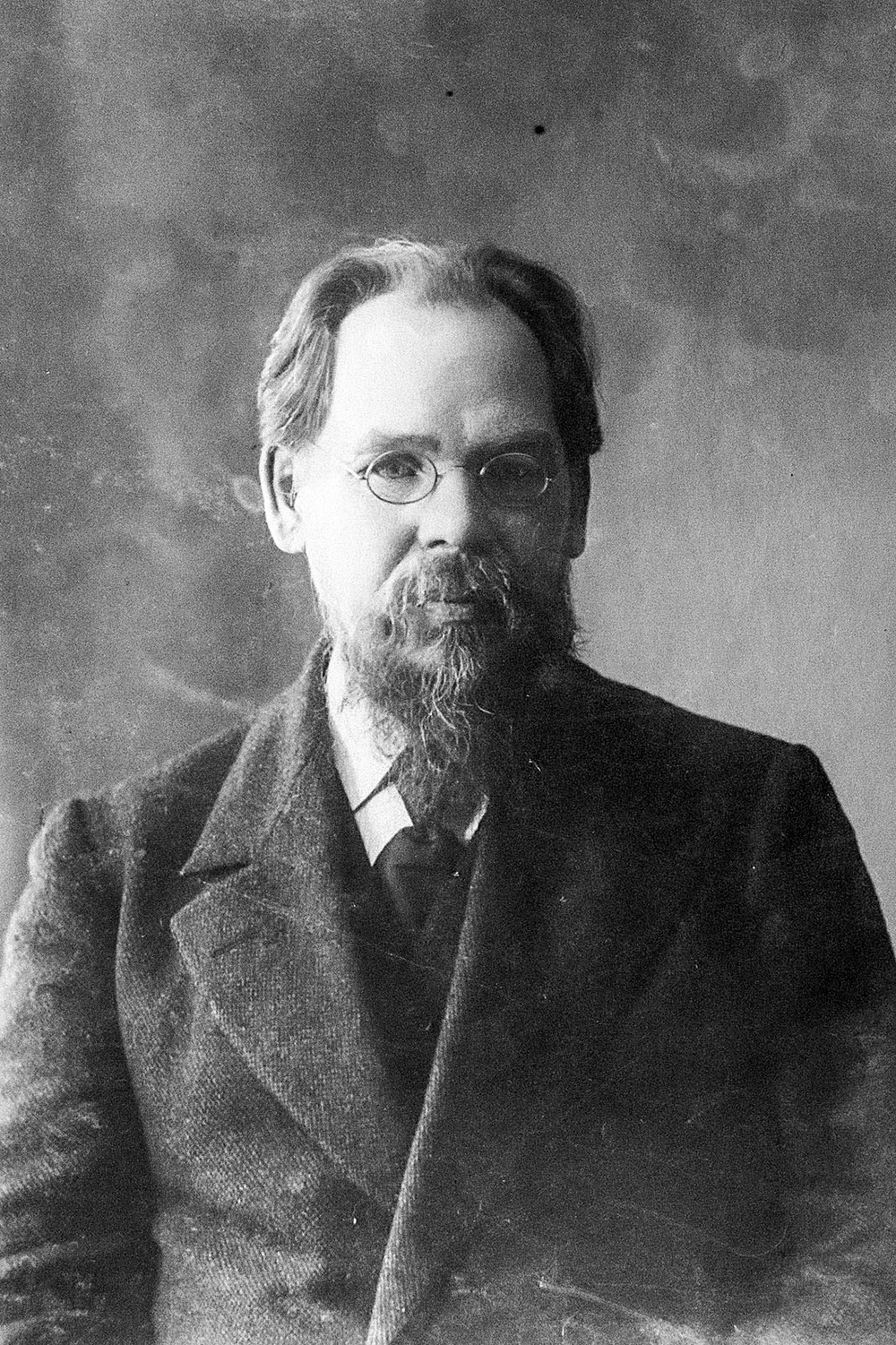 In 1895, Vladimir Lenin, who had already conceived plans for the future socialist revolution, was arrested in St. Petersburg and in 1897 was sentenced to a three-year exile that he spent with his wife, Nadezhda Krupskaya, in Siberia. Meanwhile, in 1896, Anna Ulyanova-Yelizarova moved to St. Petersburg. She became Lenin’s social beacon and connection, helping him finish and issue his seminal works, The Development of Capitalism in Russia (1899), and later, Materialism and Empirio-criticism (1909). 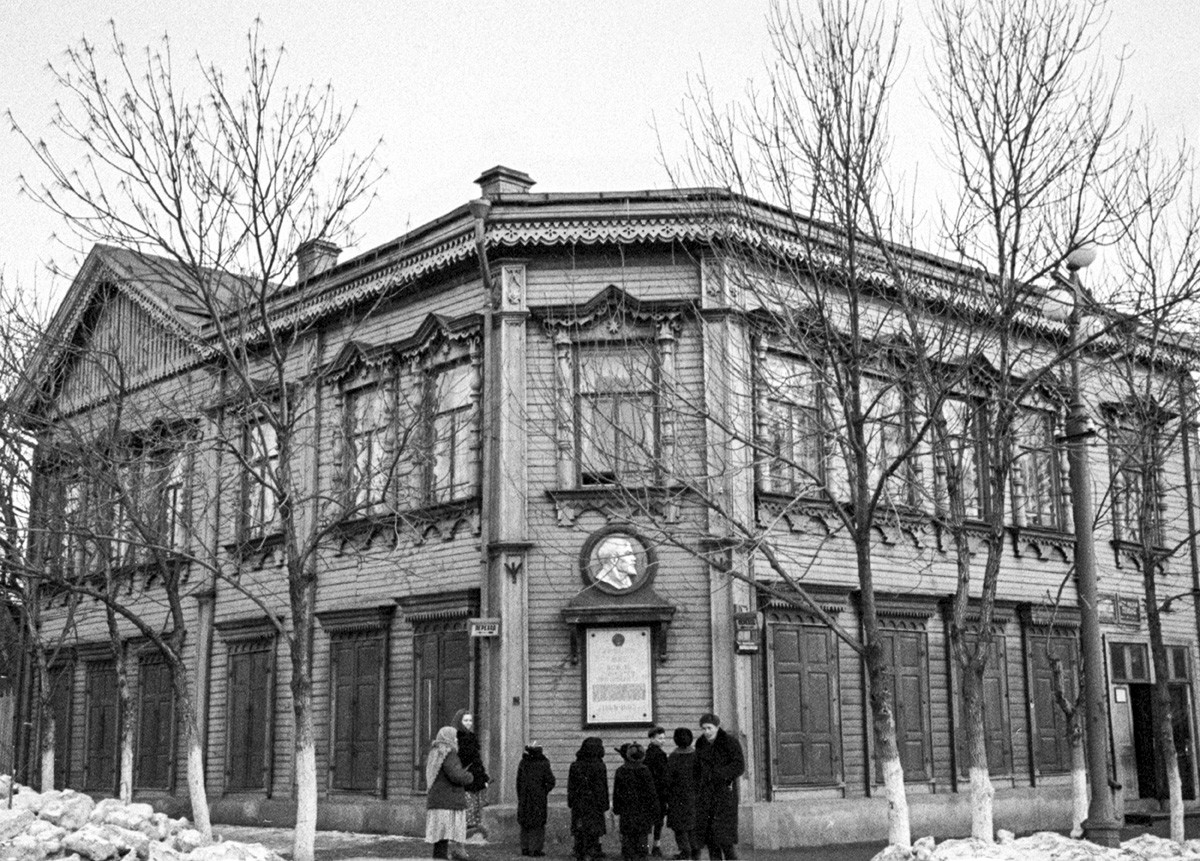 The Ulyanovs' house in Samara

By the 1910s, Anna, who was in her forties, became a kind of kingmaker to Lenin. While she lived in the Saratov region in 1909-1913 with her husband and her sister, the trio organized the underground activity of the then-illegal Russian Social Democratic Labour Party. In 1912, the trio was arrested – but it was not the first nor the last time for Anna, who was already familiar with the inside of a jail; she was arrested in 1904, 1907, 1912, 1916, 1917… Finally, the Revolution of 1917 came – the event that Anna and her brother were preparing for. 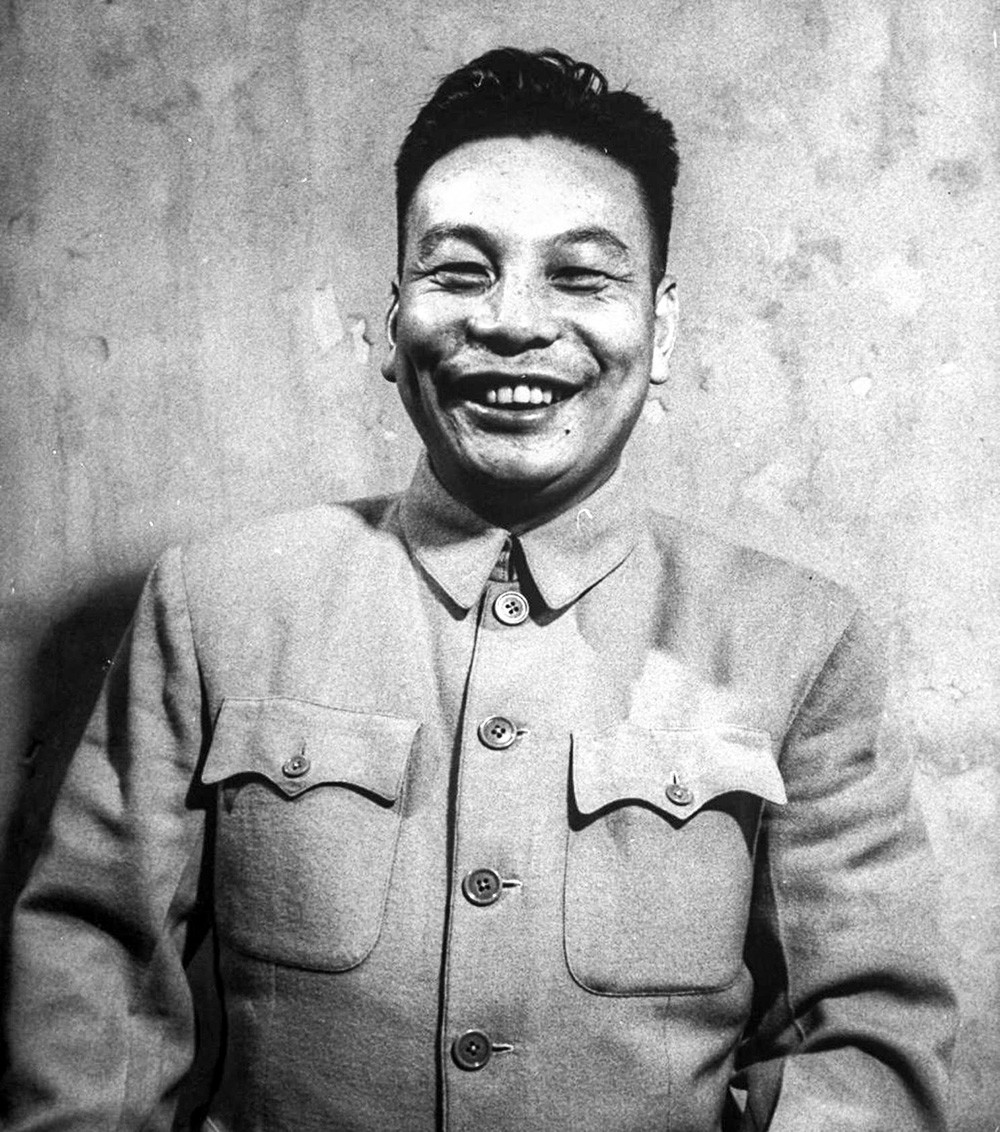 It seems that Anna kind of fell behind immediately after the Revolution. In 1919, her husband died. They didn’t have children, but among the chaos and the atrocities of post-Revolutionary life in Russia devastated by the Civil war (1918-1921), they chose to adopt a boy, Georgy Lozgachev (1906-1972), whom Anna brought up alone.

Anna didn’t become a member of the Soviet government. Instead, she turned to charity, helping homeless children. Besides Georgy, she had another foster child – Chiang Ching-kuo (1910-1988), who came to Moscow in 1925 at the order of his father Chiang Kai-shek (1887-1975),  the leader of the Republic of China (later situated in Taiwan). In Russia, the young Chiang Ching-kuo took the surname “Yelizarov” that Anna kindly let him borrow from her. He went on to become Taiwan’s president in 1978.

Meanwhile, Anna Yelizarova’s last revelation was yet to occur. Shortly before her brother’s death, when it was apparent he was mentally ill, probably terminally, she cared for the preservation of his memory and works. She stood behind the foundation of the Lenin Institute, later known as the Marx–Engels–Lenin Institute, the most important research center and publishing house for officially published works of Marxist doctrine. 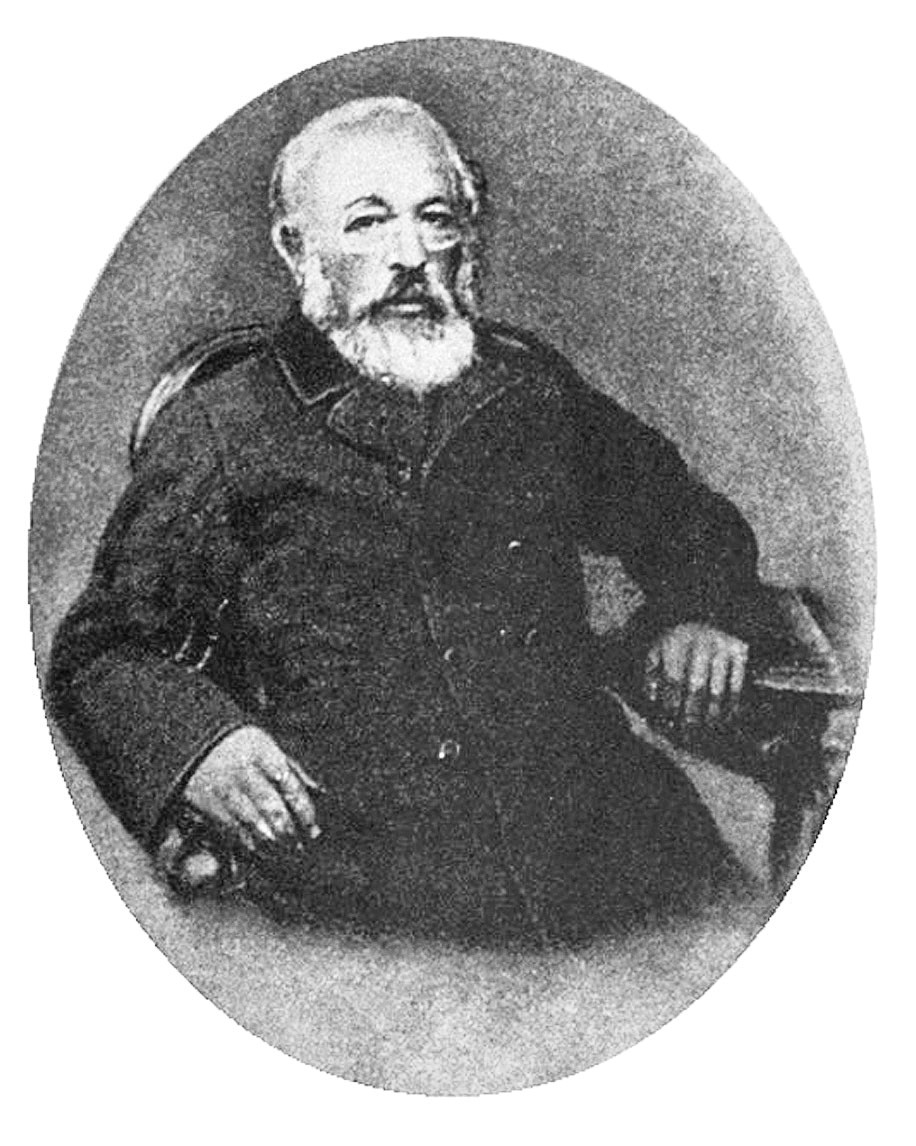 While researching her family’s history, she was amazed to learn that their grandfather, Alexander Blank, was, in fact, a Jew – astonishing information because of the philistine anti-semitism in the Russian Empire. Anna herself, as well as her brothers and sisters, wasn’t aware of the fact of their Jewish ancestry. Their parents probably never told them – but Anna remembered that Vladimir, in fact, spoke of Jews very well and had a number of clearly Jewish acquaintances. 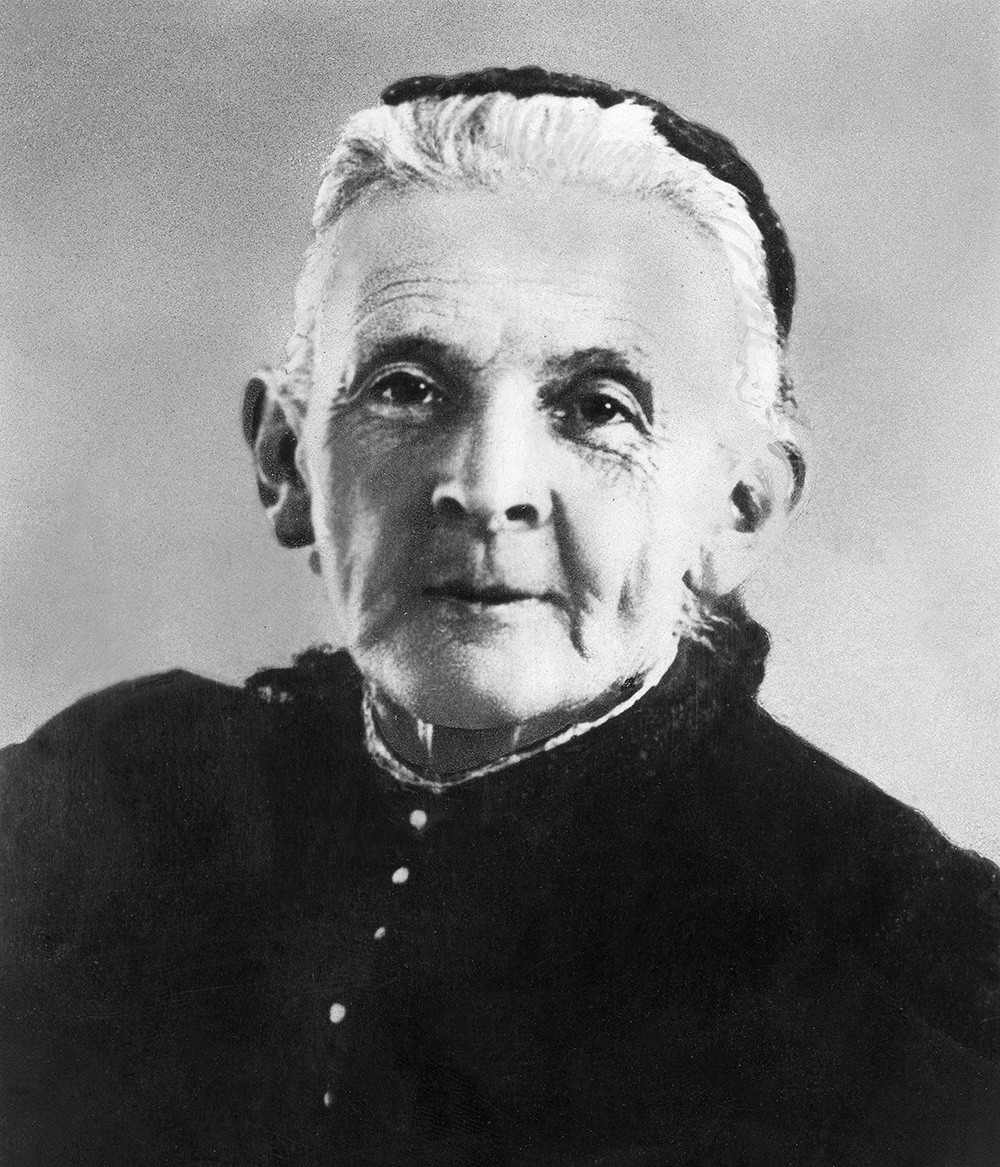 Anna decided to make the story public, but the Central Committee of the Communist Party strictly banned this information, and Anna had to comply. She wrote to Joseph Stalin in 1932 and 1934, asking that he publicize the data at a time of growing anti-Semitism in USSR. She felt it was important to declare that Lenin was in fact partly Jewish. Maybe it could ameliorate or restrain the tensions?

“This fact could greatly help [...] fight anti-semitism. [...] It confirms the extraordinary abilities of the Semitic people, and the profit of mixed progenities, a belief Ilyich [Lenin] has always shared. Ilyich has always had great regard for Jews…” Anna wrote. 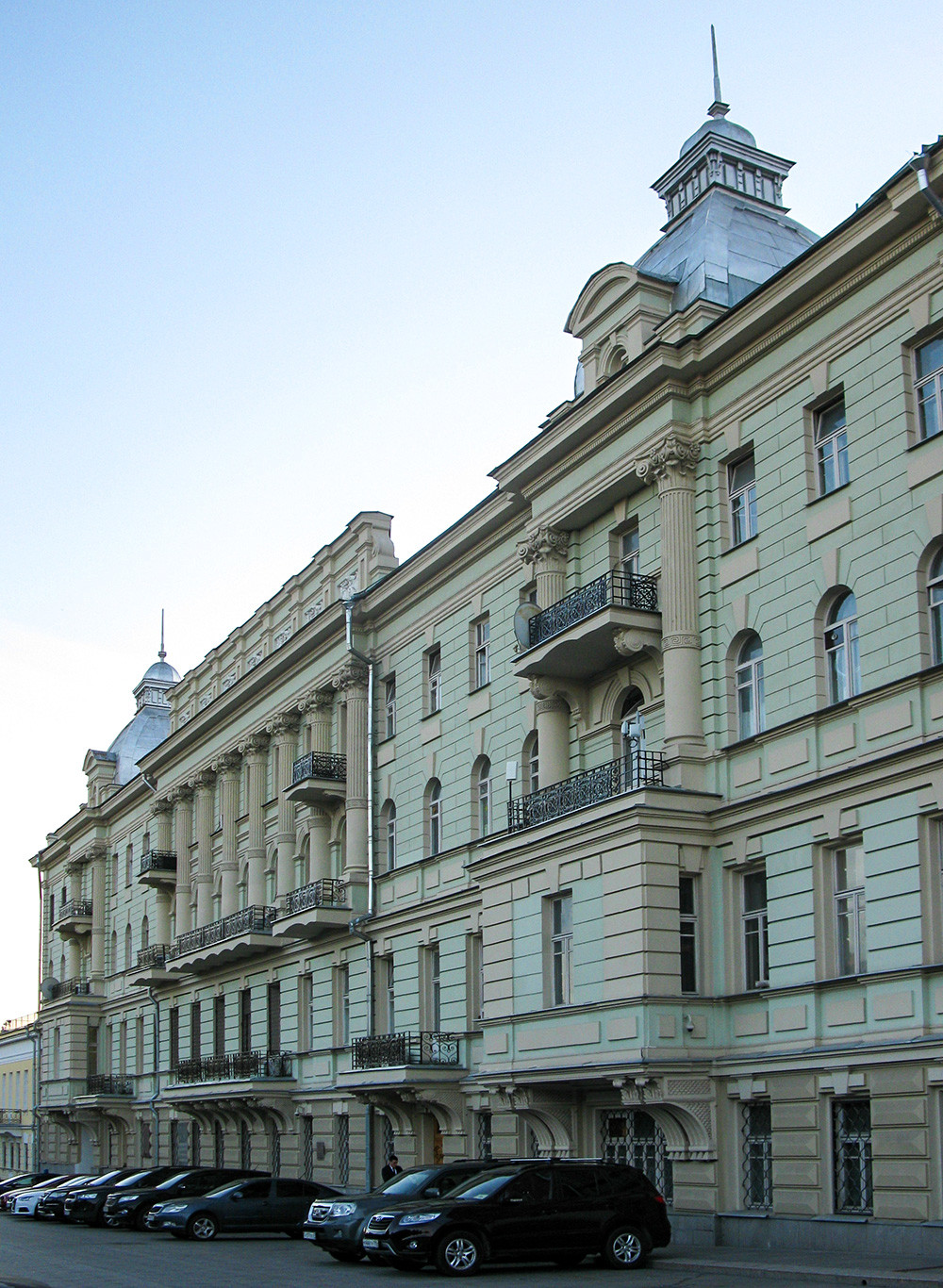 The house on Manezhnaya street, 9 – facing the Kremlin wall. Here, Anna Ulyanova lived until her death in 1935.