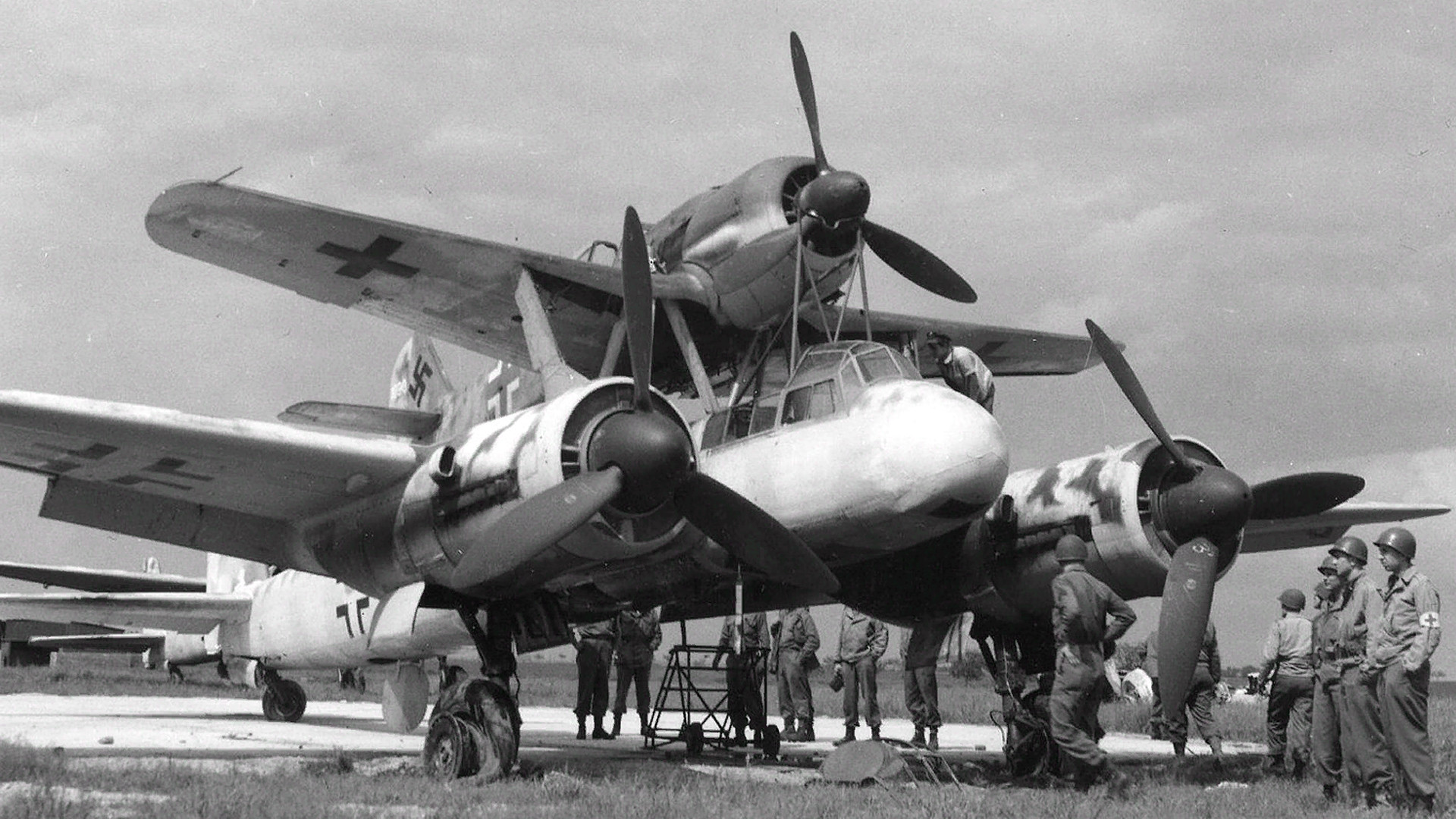 Public Domain
Like the Japanese in the Pacific, the Germans in Europe had their own unit of suicide pilots. The last hope of the Third Reich, they too failed to alter the outcome of the war.

Everyone has heard of Japanese suicide pilots, the kamikaze, who rammed their planes into U.S. warships. Yet few know that they weren't the only WWII pilots to deliberately partake in suicidal missions. The Third Reich had a similar unit of fanatics, created to target Soviet troops.

“I hereby volunteer for the suicide unit as a guided bomb pilot. I am fully aware that participation in this act will lead to my death,” is the statement made by applicants to the 5th Echelon of Bomber Squadron 200 of the Luftwaffe, whose task was to halt the Allied advance at the cost of their own lives. Over the entire period of the war, more than 70 volunteers signed up. 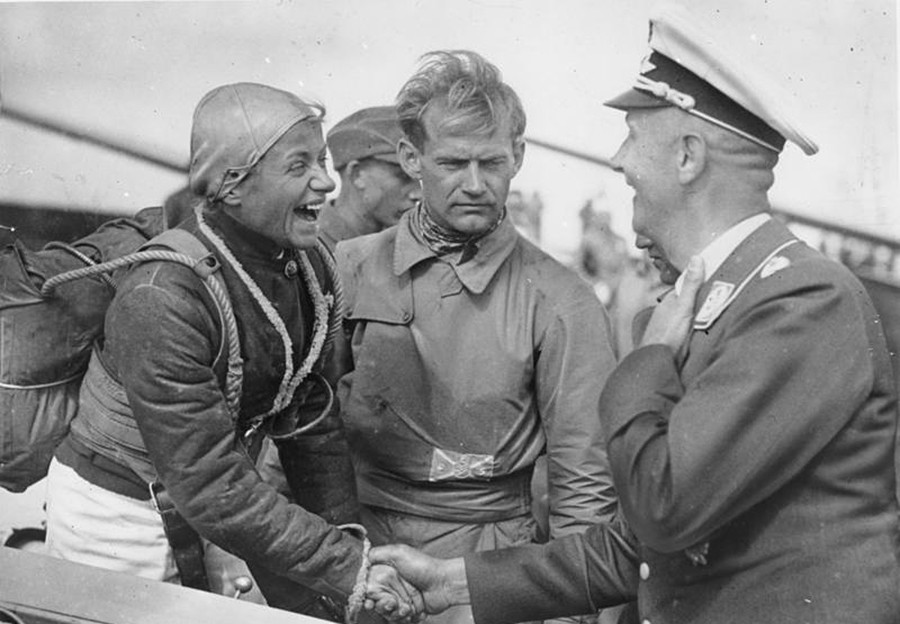 Curiously, the idea of ​​creating a unit of suicide pilots occurred to the Germans even before the Japanese. Back in February 1944, it was proposed by top saboteur Otto Skorzeny and Luftwaffe officer Heio Herrmann, and supported by Reichsführer-SS Heinrich Himmler and renowned test pilot Hanna Reitsch. It was she who persuaded Hitler to give the order to commence the Selbstopfer (Self-sacrifice) project.

Unofficially, the 5th Echelon was called the “Leonidas Squadron” in honor of the Spartan king, who, according to legend, together with 6,000 Greek soldiers, fought and died heroically in the Battle of Thermopylae in 480 BC against a 200,000-strong Persian army. The same valiant self-sacrifice was expected from the German pilots.

Searching for the deadliest weapon 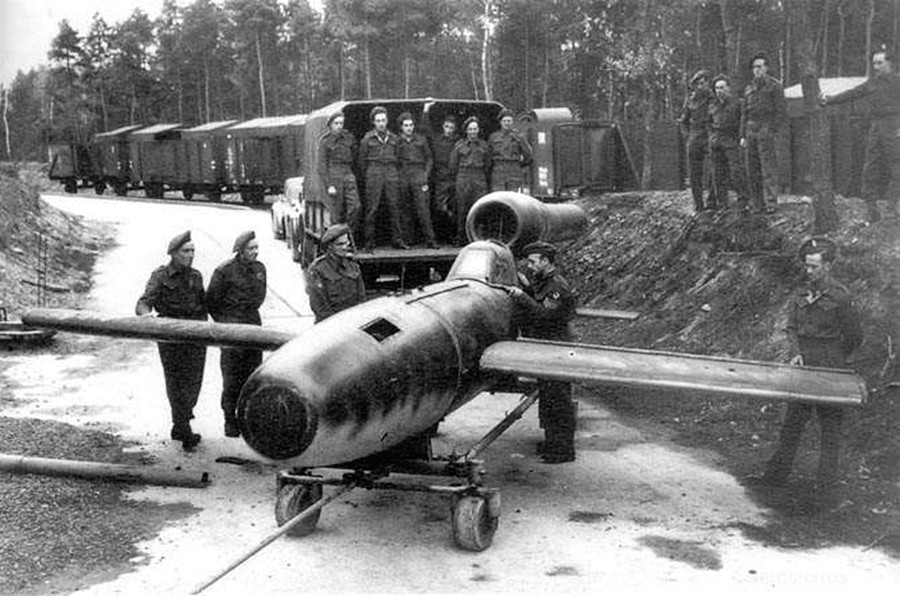 The first step was to decide which aircraft to use to destroy enemy equipment and infrastructure. Hannah Reitsch insisted on converting experimental Messerschmitt Me-328 fighters into suicide aircraft, but they did not perform well in tests.

The idea to use the Fiziler Fi 103R Reichenberg projectile, a crewed version of the V-1 flying bomb, also failed. It displayed poor flight characteristics, being hard to control and constantly listing to one side.

Not everyone in the Luftwaffe shared Hannah Reitsch’s enthusiasm for self-sacrifice. Werner Baumbach, commander of the Bomber Squadron 200, which included the Leonidas unit, opposed the waste of aircraft and human lives. 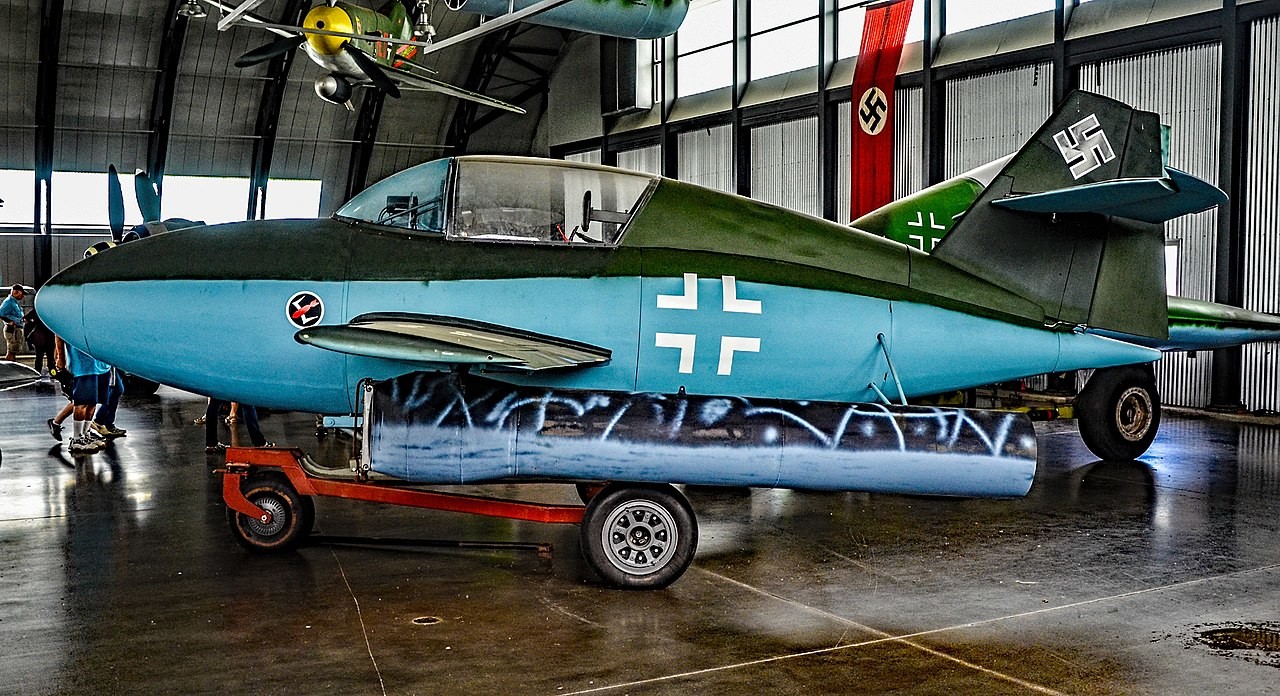 He favored the composite bomber system Mistel (Mistletoe), also known as Vati und Sohn (Daddy and Son). Attached on top of a crewless Ju-88 bomber loaded with explosives was a light fighter, whose pilot controlled the entire system. On reaching the target, the pilot detached the bomber, which fell on the enemy, while the fighter returned to base.

But the slow-moving Mistel was easy prey for Allied fighters and was used sparingly on the Western and Eastern fronts. Nor was it widely used in the 5th Echelon. 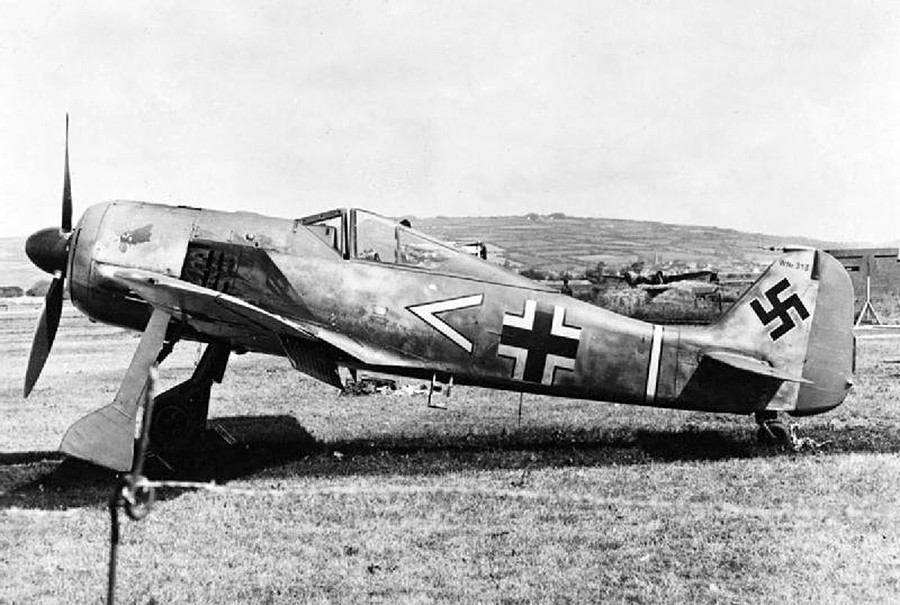 Due to the Luftwaffe commanders’ incessant wrangling and inability to reach a consensus on the most effective weapon, the Leonidas Squadron did not become a formidable fighting force.

Its pilots began flying suicide missions only towards the end of the war, when the Red Army was already approaching Berlin. The missions used up all the aircraft still at the Luftwaffe’s disposal — mainly Messerschmitt Bf-109 and Focke-Wulf Fw-190 fighters, packed with explosives and with half-empty gas tanks, enough for a one-way flight.

The targets of the German “kamikazes” were the bridges across the Oder River built by Soviet troops. According to Nazi propaganda, 35 suicide pilots managed to destroy 17 bridges and crossings in the attacks. In reality, only the railway bridge in the Polish town of Kostrzyn was destroyed. 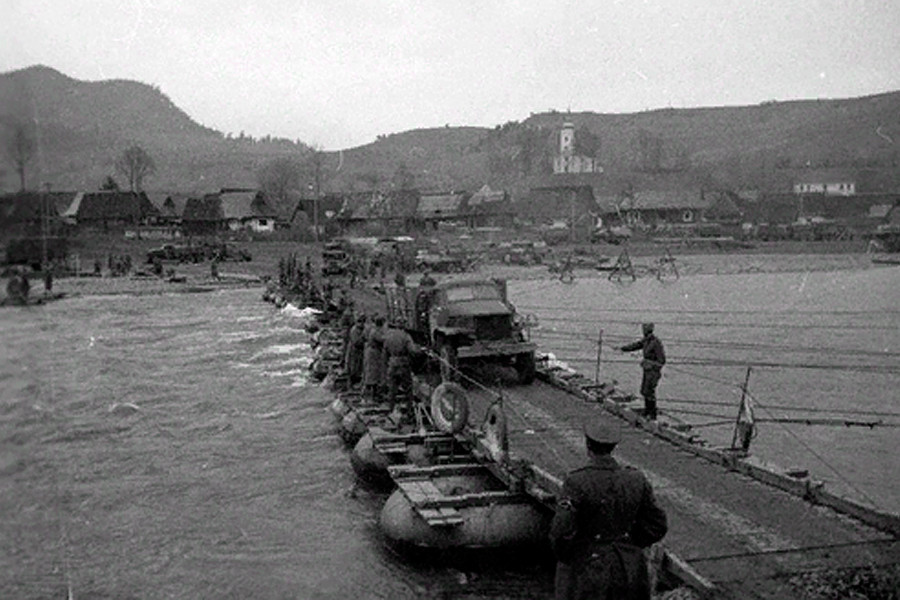 Despite causing some concern among the advancing Red Army units, the Leonidas Squadron was not capable of anything major. When, on April 21, Soviet troops arrived at the town of Jüterbog, where the suicide base was located, all flights were stopped, personnel were evacuated, and the unit effectively ceased to exist.