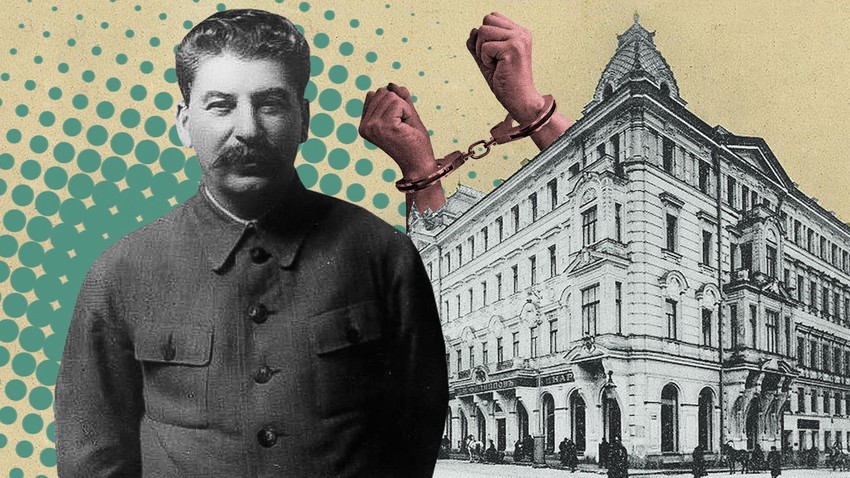 МАММ/МDF/russiainphoto.ru; Archive photo; Russia beyond
The story of this former posh hotel is so gruesome that passers-by would have looked twice if only they knew.

On the famous Tverskaya Street in Moscow, there is a house number 10. It’s a building that many people have walked by without giving it a second thought. It looks like this:

During the Great Purge in the USSR in the 1930s, Joseph Stalin turned this high-end hotel into a sinister trap for communists from all over the world who made the mistake of checking in.

Before the Russian Revolution, the building that had been constructed in 1837 belonged to a successful Russian bread maker and entrepreneur named Dmitri Phillipov. In 1911, the owner expanded his business and allocated some space in the building to open a hotel that he named France. 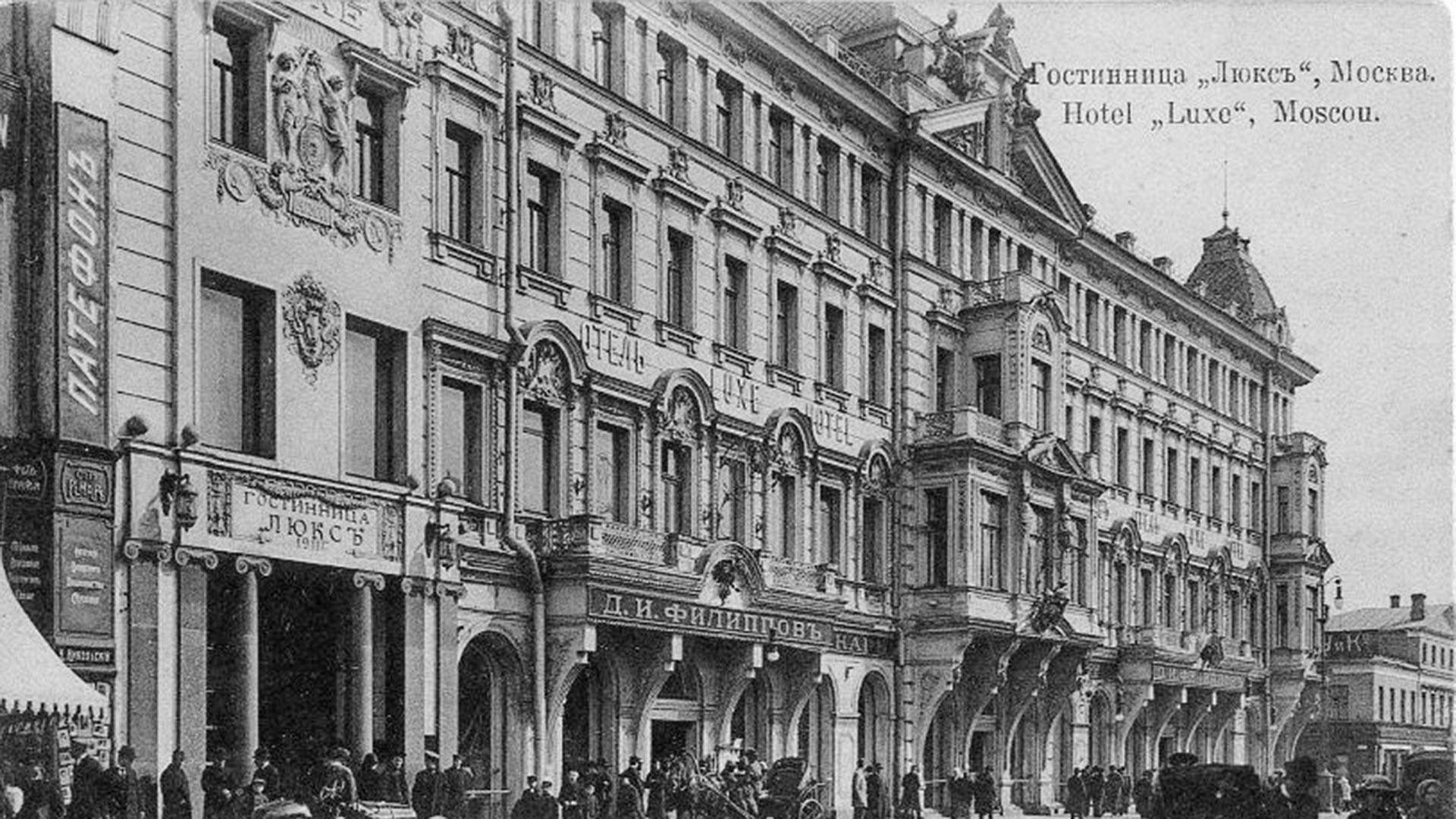 The newly opened hotel was posh: It had columns, a marble exterior and tall mirrors in the lobby. On top of that, the building was located in immediate proximity to the Red Square, the architectural heart of Russia’s capital. The hotel screamed it was for the rich and famous. 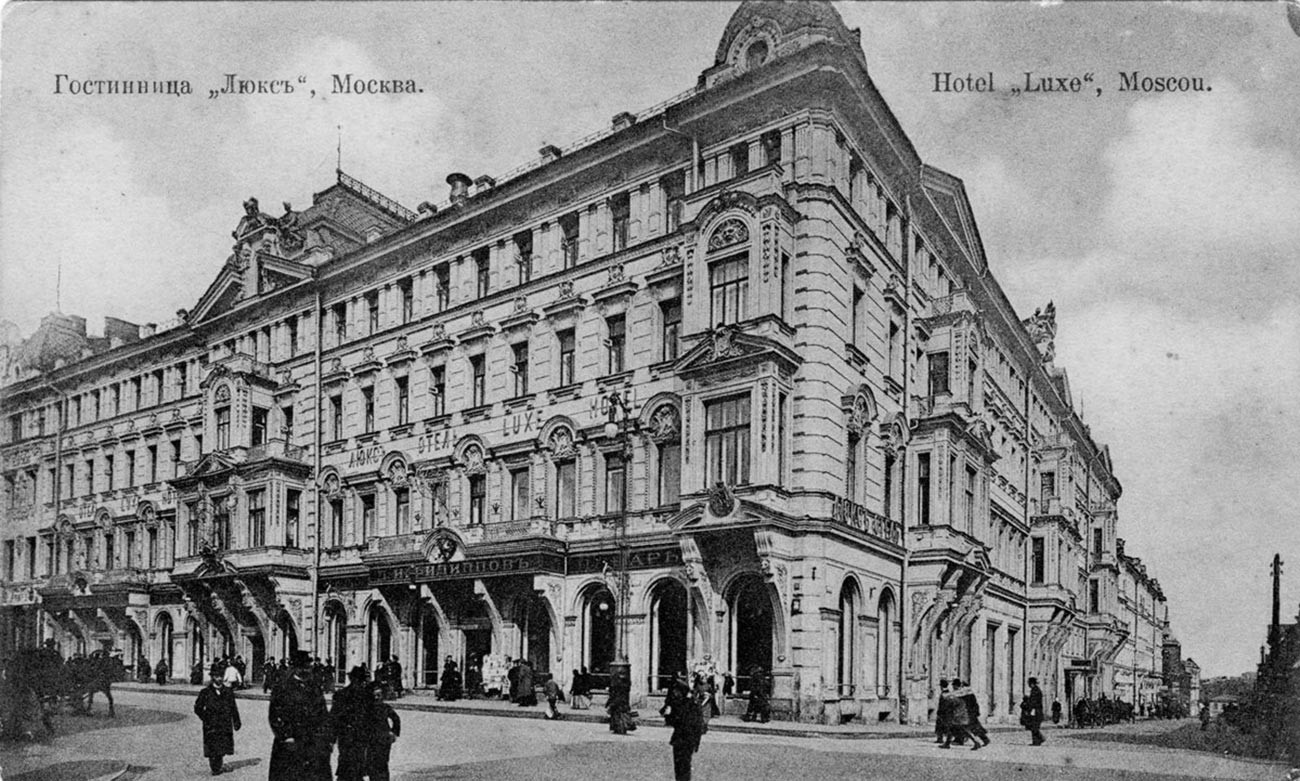 The Bolsheviks, who came to power as a result of the 1917 Russian Revolution, had their own plans for the high-end hotel. They nationalized it, constructed two more floors on top, expanded the number of rooms to 300 and changed the name to Luxe. The Bolshevik’s new Luxe could now welcome 600 guests at one time and this was its minimal capacity. 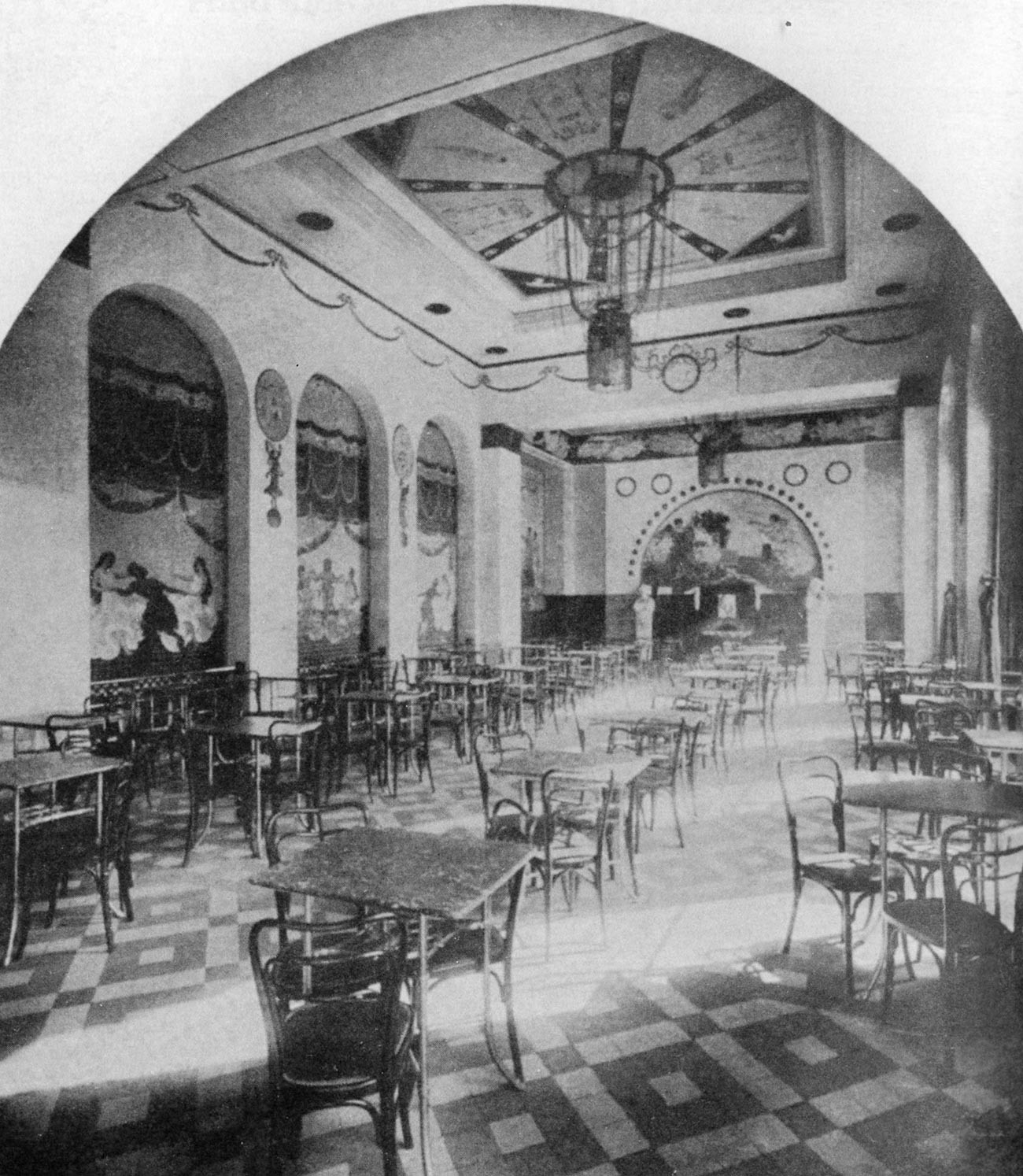 After the 1917 revolution, a great many communists flocked to Soviet Russia, either to participate in meetings of the Comintern, the international organization that advocated world communism, or in search of refuge in the USSR, fleeing from repressions by other governments. 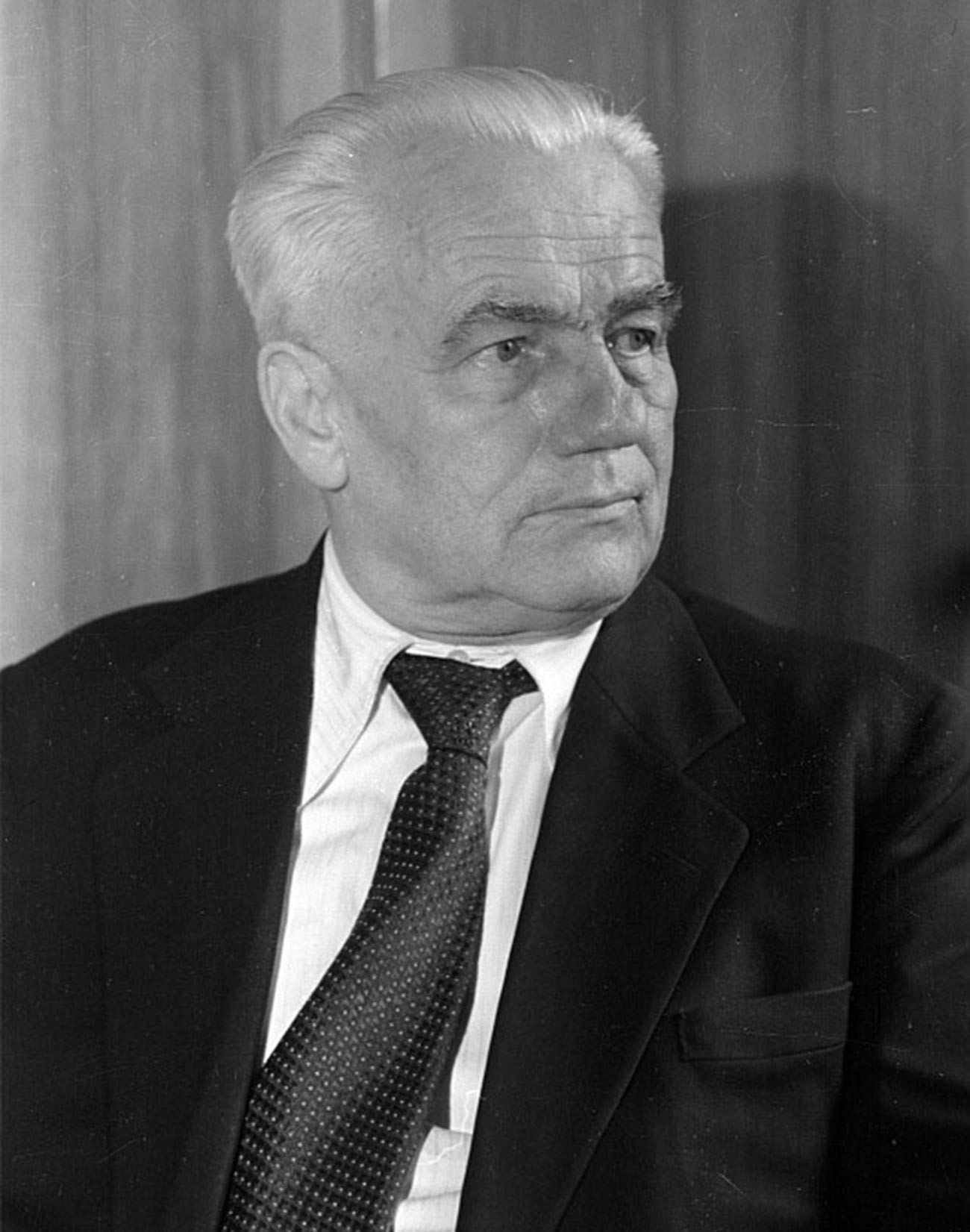 Among others, the hotel welcomed future first President of the German Democratic Republic Wilhelm Pieck. 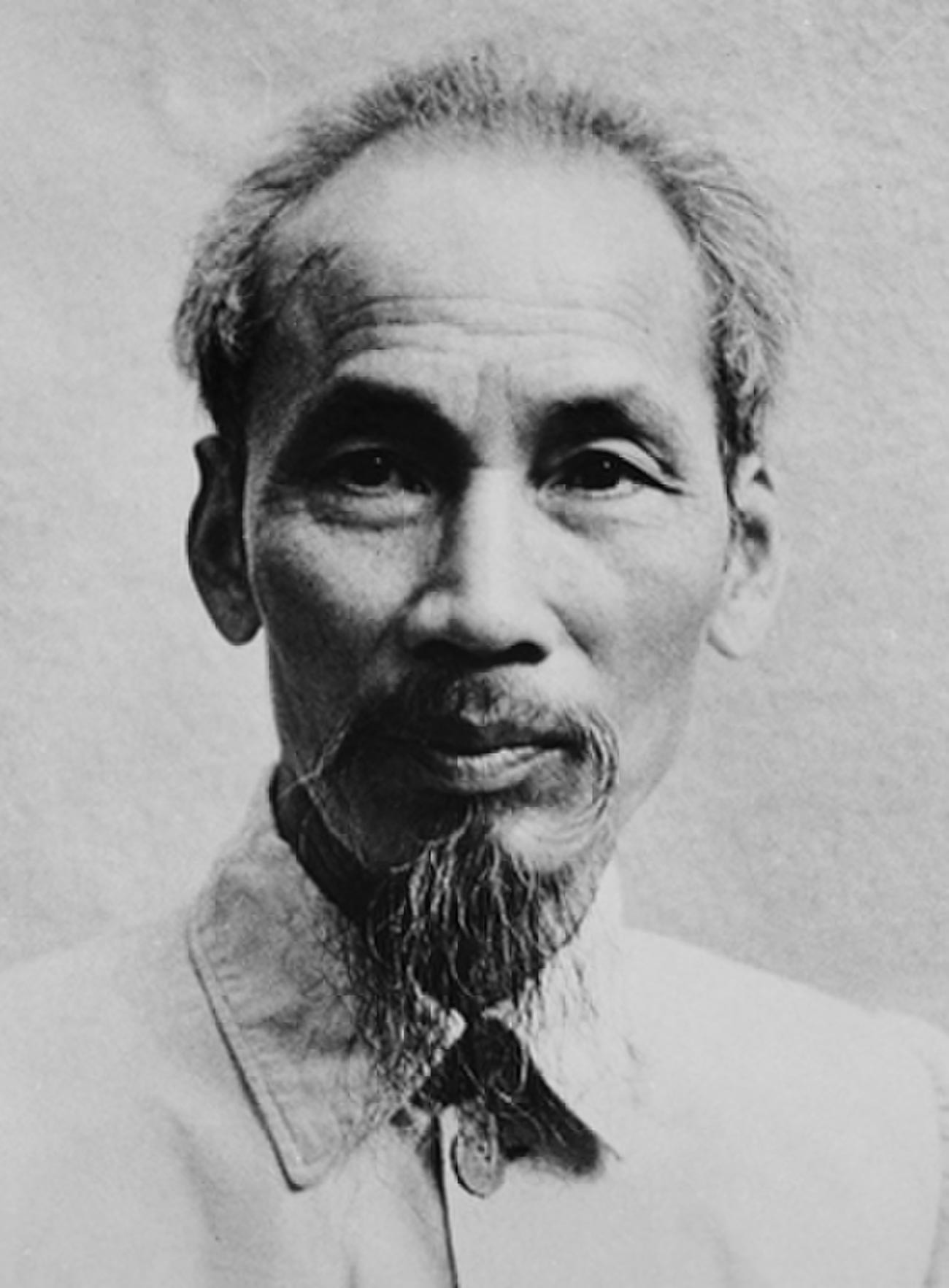 Also, the first Premier of the People’s Republic of China Zhou Enlai and Vietnamese revolutionary Ho Chi Minh stayed in the hotel.

When Stalin’s orchestrated great purge began in the 1930s, a wave of terror swiped the hotel and its unfortunate residents. For great many, the stylish interior of the hotel transformed into a deadly trap. 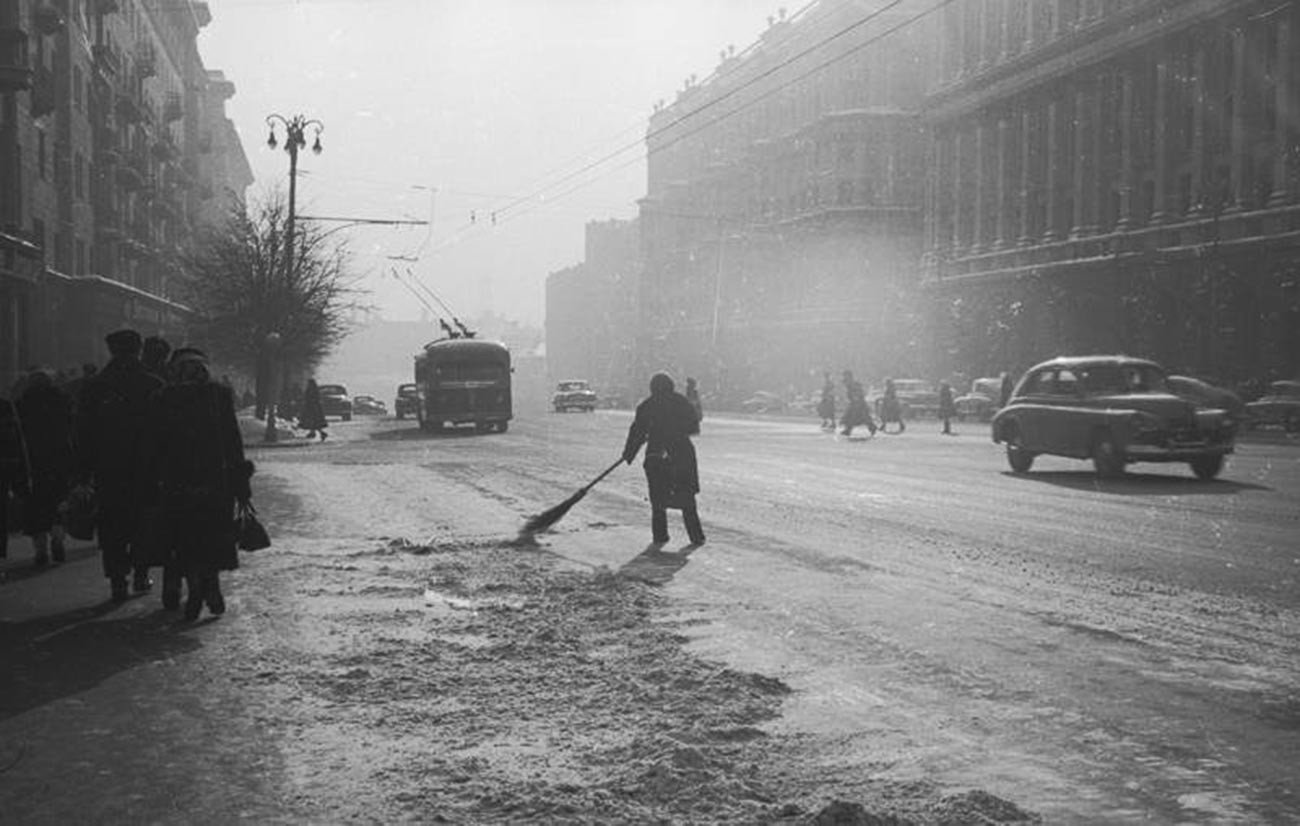 The guests handed their passports to receptionists upon arrival and were given a pass that was issued by the hotel. Nobody without such a pass could enter or leave the living quarters. In practice, it meant that guests became hostages of their temporary residence and could not check out without the authorities’ unspoken permission. 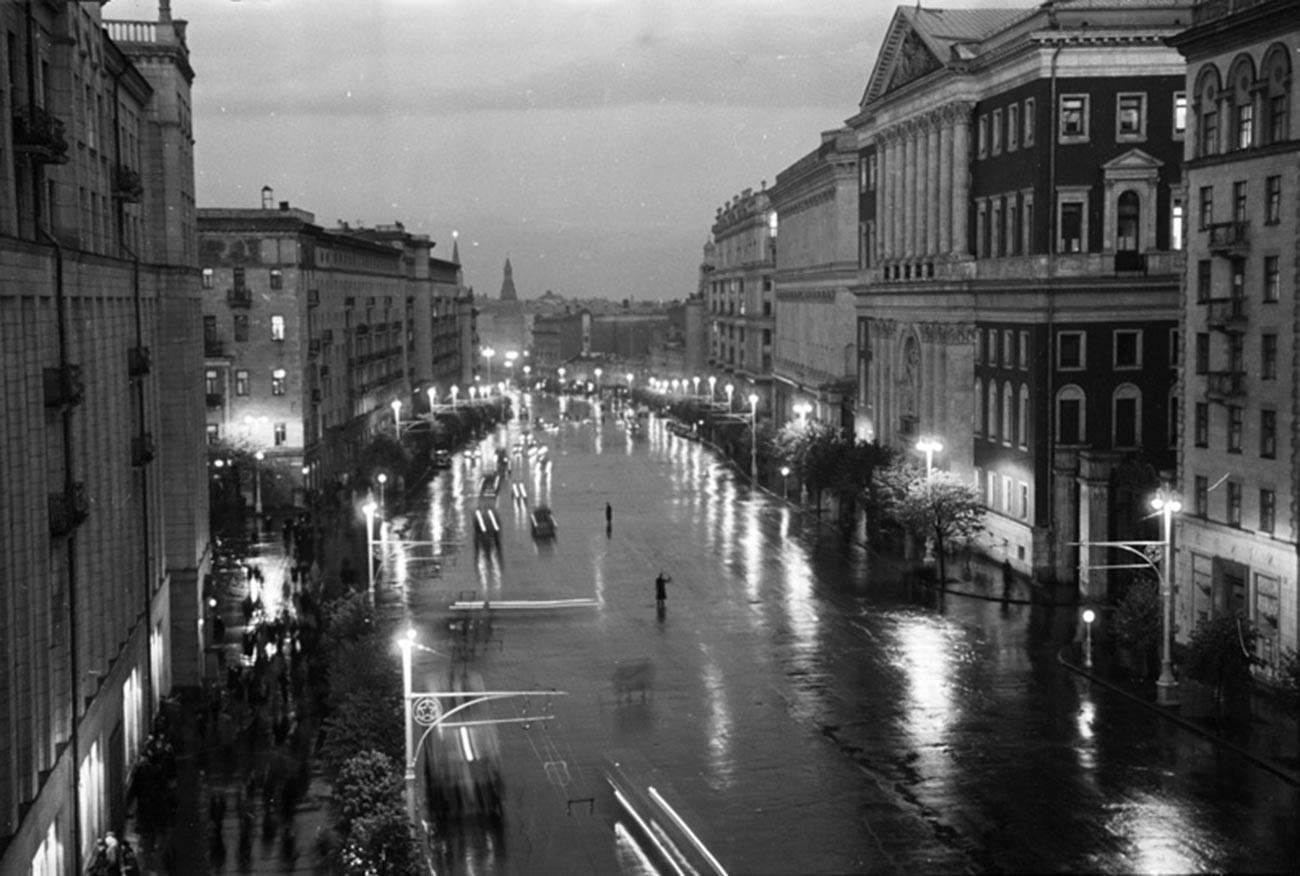 "'Luxe’ was a conspiratorial hotel, both for its guests and the outside world."

Some of the guests, trapped by the war in Europe and other political circumstances, spent years locked in the hotel that was equipped with bugs and riddled with rats.

“‘Luxe’ was a conspiratorial hotel, both for its guests and the outside world. It was shrouded in secrecy. Neither the guest lists nor the lists of the deceased give full information about who stayed and when and who lived there in general. Guests’ real names usually didn’t match with their passport details and their passport details didn't match their party nicknames,” wrote hotel guest Ruth von Mayenburg who stayed there for eight years.

Many of the guests fell victim to Stalin’s terror: They were either arrested, tortured, and/or killed in the Soviet Union or extradited to other countries, including Nazi Germany, where they were inevitably also arrested and killed. 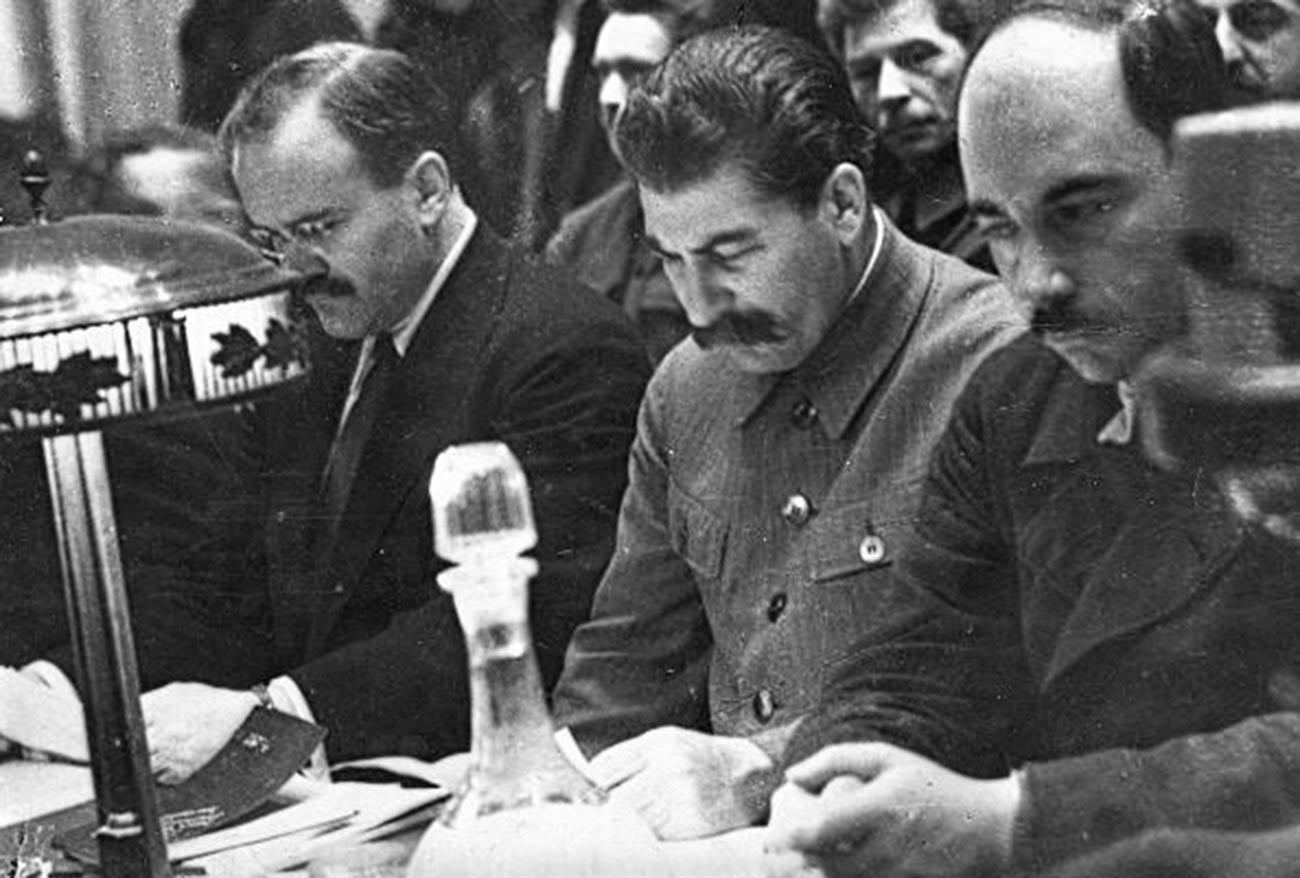 Many of the guests fell victim to Stalin’s terror.

Undoubtedly, the gruesome conditions that the hotel guests experienced influenced the overall environment in the hotel. Fear, dread and despair filled its rooms and halls as the guests could not help but wonder who would be the next victim of the Soviet secret police.

Other bone-chilling incidents happened in the hotel without the participation of the NKVD.

“I grew up in Moscow, in the center of power, as well as state and non-state crime, on Gorky Street [currently known by its historic name, Tverskaya], in the Luxe hotel. I lived there from 1938 to 1946. In our Luxe hotel, we played partisans and German fascists and once during a game, we hung a child [by accident]. It was not possible to bring him back to life,” said former resident of the hotel Rolf Schälike, who spent eight years of his youth in the hotel which by that time resembled a dormitory (link in Russian).

The period of great terror in the Soviet Union lost momentum in the early 1940s and ended with Stalin’s death in 1953. The war ended in Europe and political refugees who still occupied rooms in the Luxe hotel began returning to their countries.

In the 1950s, authorities changed the name of the hotel to Central. Luxe was gone, as were its guests. 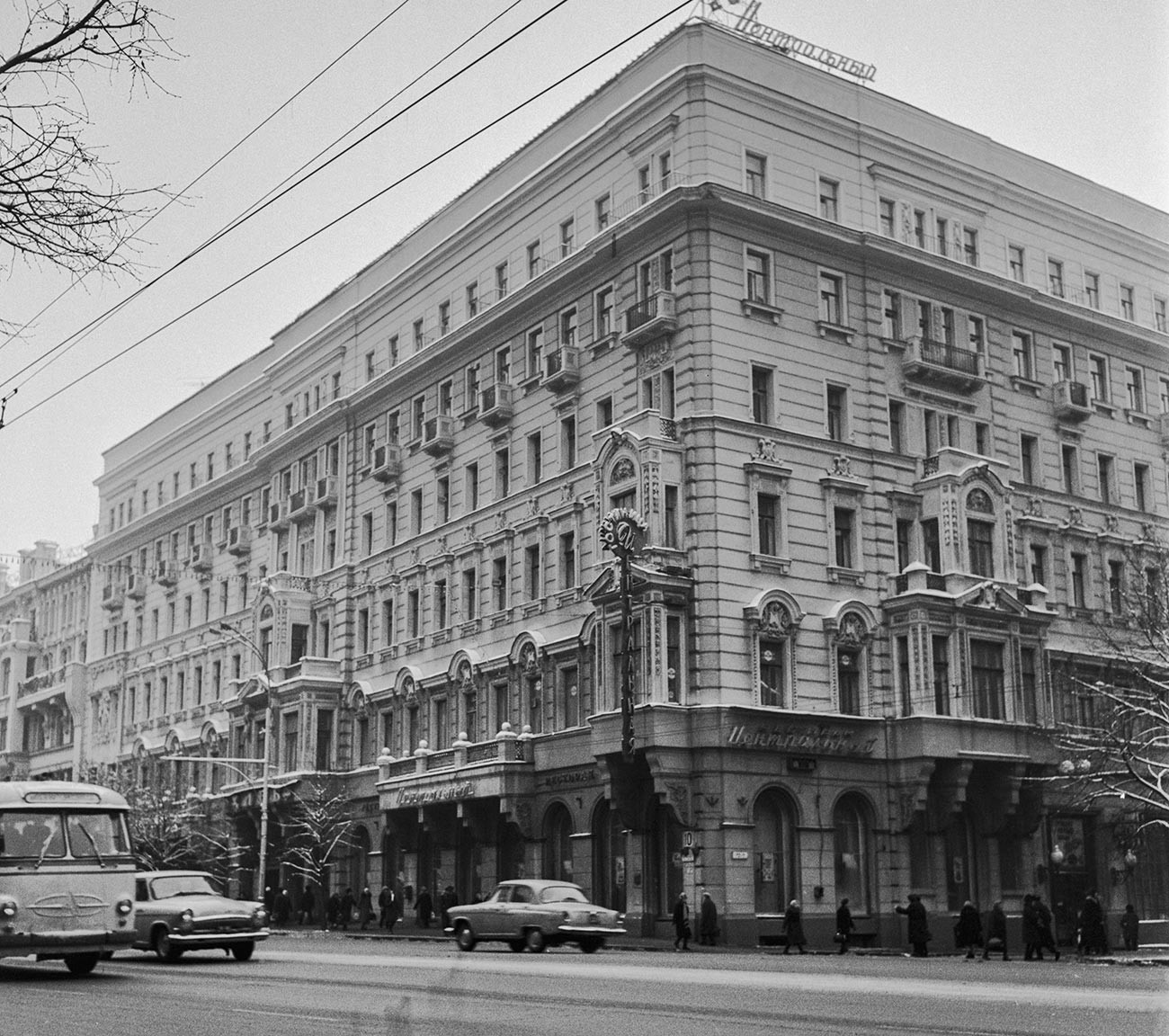 Today, the building at Tverskaya 10 is being renovated.

Hundreds and thousands of people pass by daily in happy ignorance about the secrets enshrined in the walls of the former Luxe hotel.

Click here to discover 3 places in Moscow with mysterious purposes.