How the U.S. Studebaker became the Soviet 'victory truck' (PHOTOS) 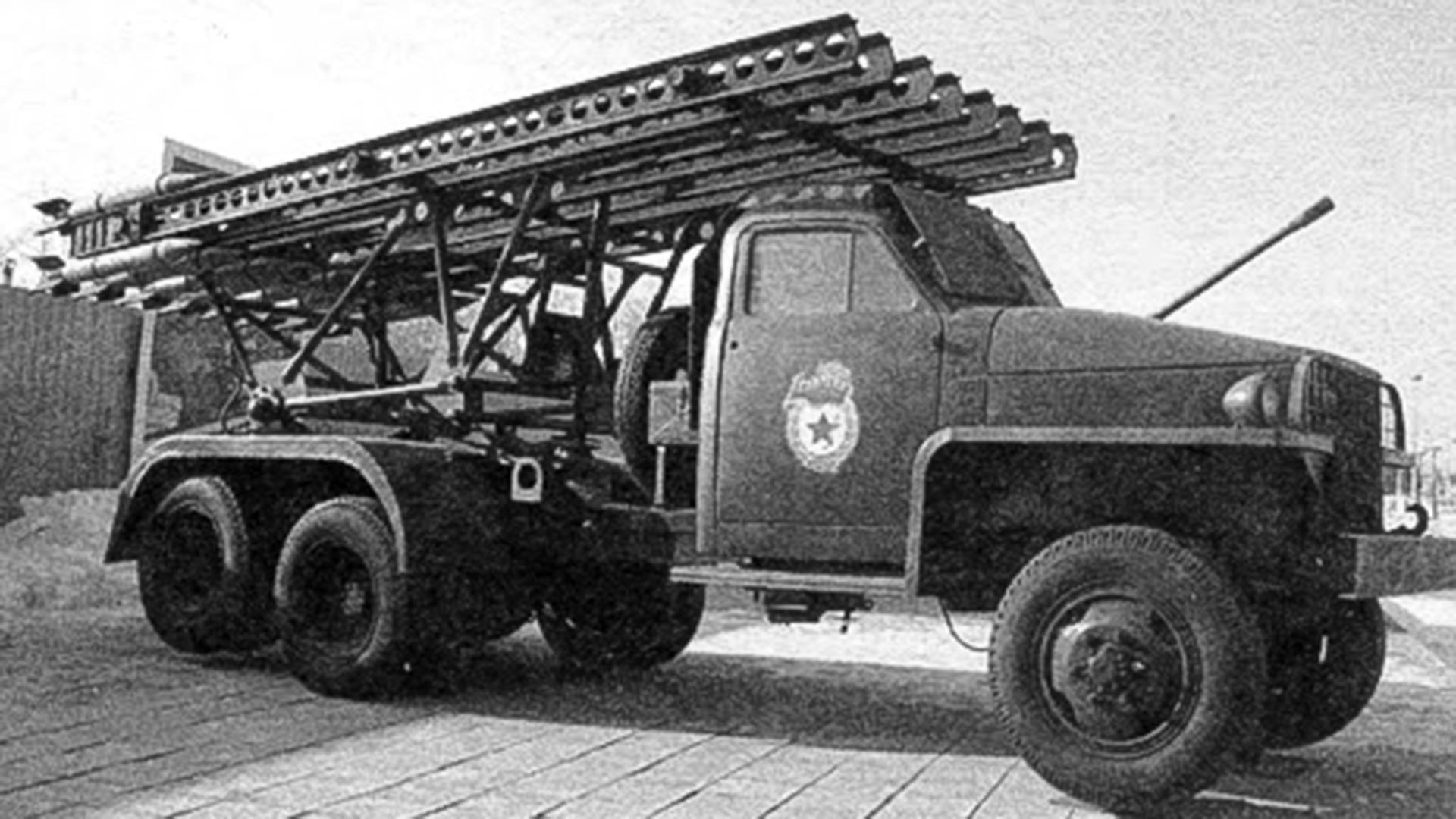 Boris Antonov/Sputnik
During WWII, the Americans and British supplied the Soviet Union with all kinds of equipment. But it was U.S. trucks that were most valued and looked-forward-to.

"The Studebaker deserves a monument like those everywhere to the famous T-34 tank,” wrote artilleryman Ilya Maryasin. The darling of Soviet military drivers, the Studebaker-US6 was a real lifesaver for the Red Army, which experienced a chronic shortage of vehicles throughout WWII. It was the most exported vehicle to the USSR under the Lend-Lease program — up to 200,000 were delivered to the country during the conflict. 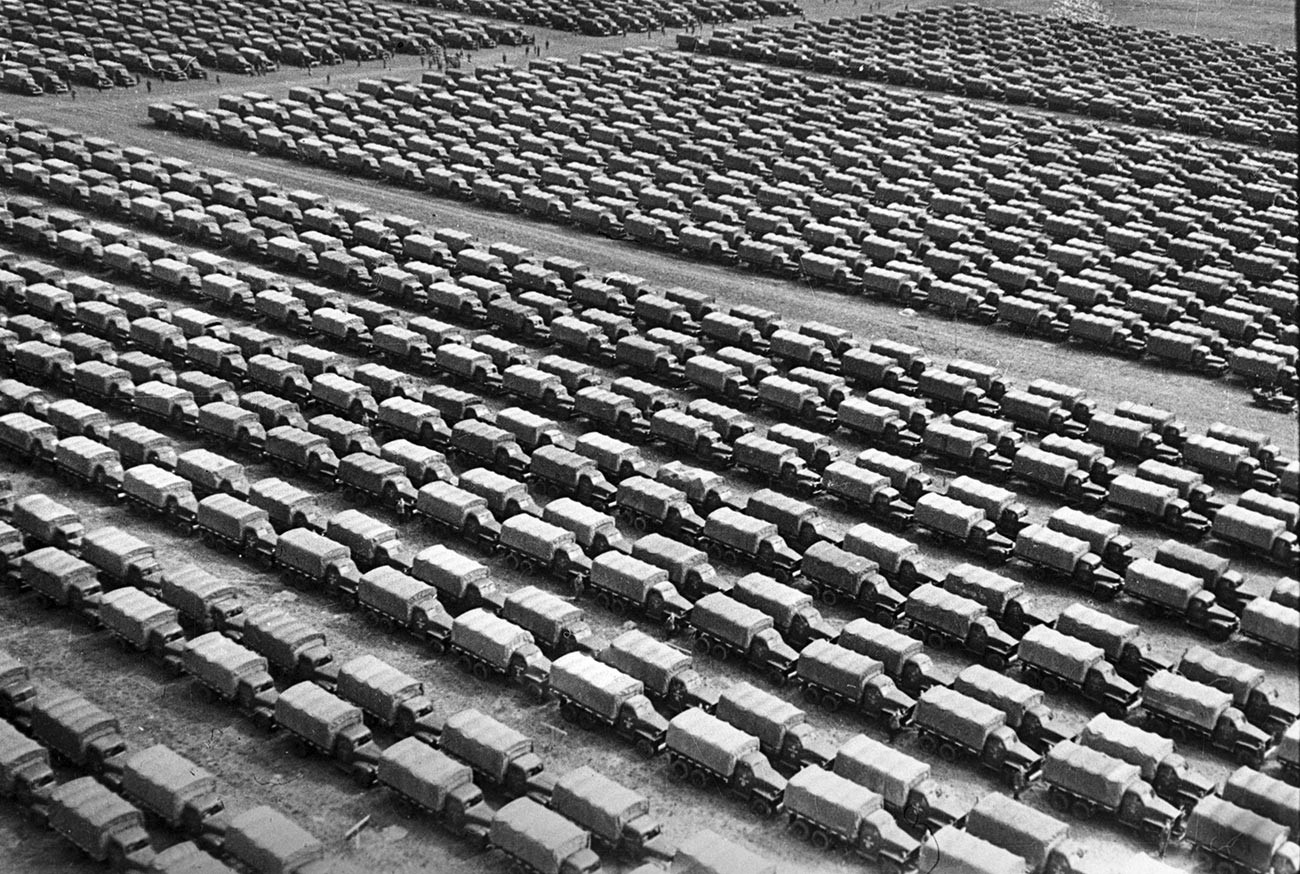 The “Studery” (as Soviet soldiers called them) were built for a load of 2,500 kg, yet it was not uncommon for them to carry up to four tons. On the highway, the powerful all-wheel-drive truck could reach a top speed of 70 km/h, and its 150-liter tank was enough for 400 km. The main workhorses of the Red Army, the ZIS-5 and the GAZ-AA, could not compete with their foreign counterpart. “The Studebaker was better, of course,” recalls Lieutenant Pavel Gurevich of the 6th Separate Guards Mortar Battalion: “The ZIS was two-axle and stalled if the road was bad. But the Studebaker was an all-terrain vehicle, both front and rear-wheel drive. Plus it was more maneuverable. In the swamps of Karelia, the Studebakers arrived not a moment too soon.” 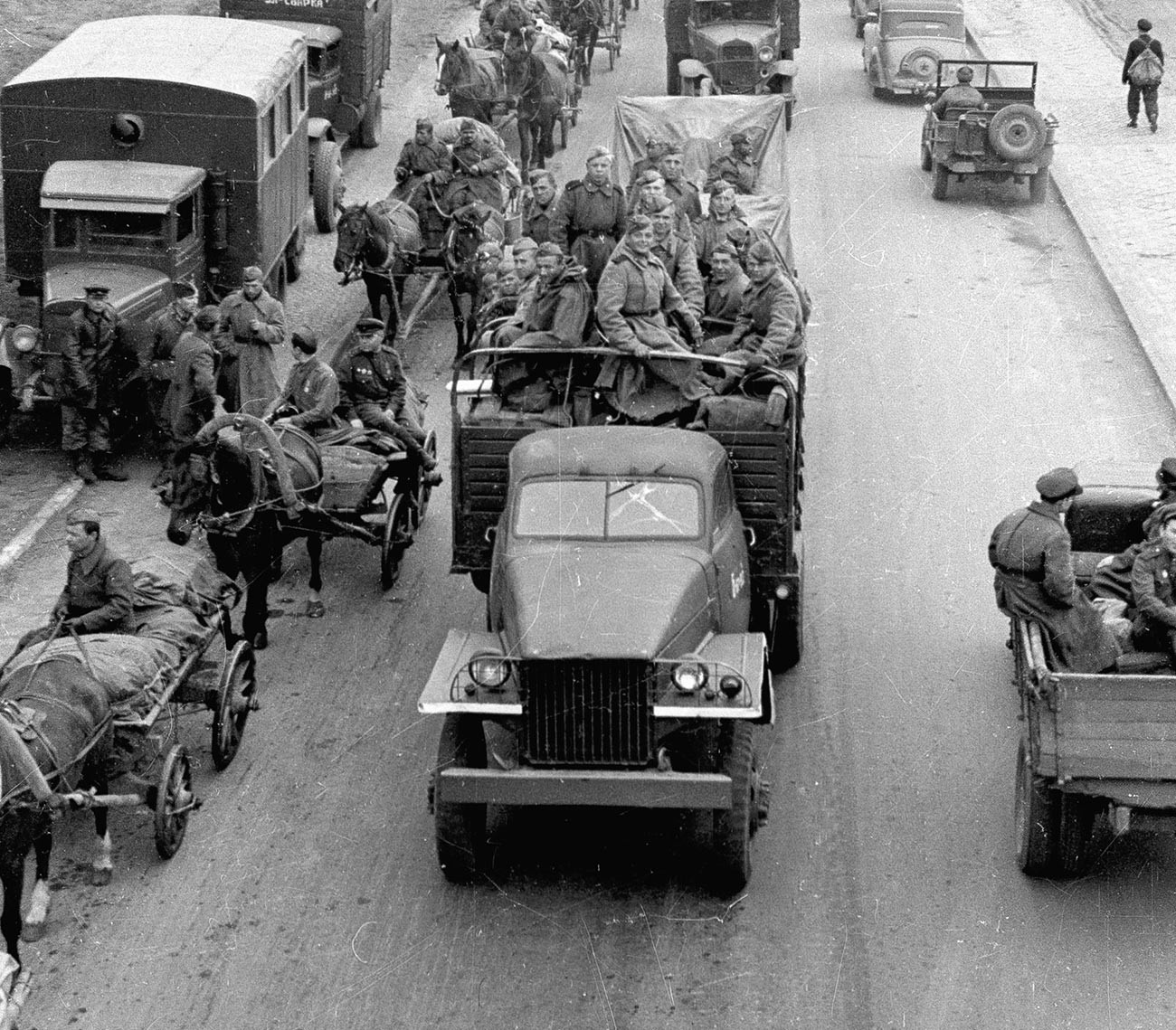 “There were plenty of trucks, but they got stuck on the roads and had to be pulled out of the mud literally by hand,” signalman Semyon Brevdo recalled. “The U.S. Studebaker trucks were a lifesaver. They came with a steel-cable winch above the front bumper ... The truck could pull itself out as long as there was something to attach the end of the cable to, and it could drag out other trucks too. Having one or two Studebakers in the column was the difference between success and failure.” 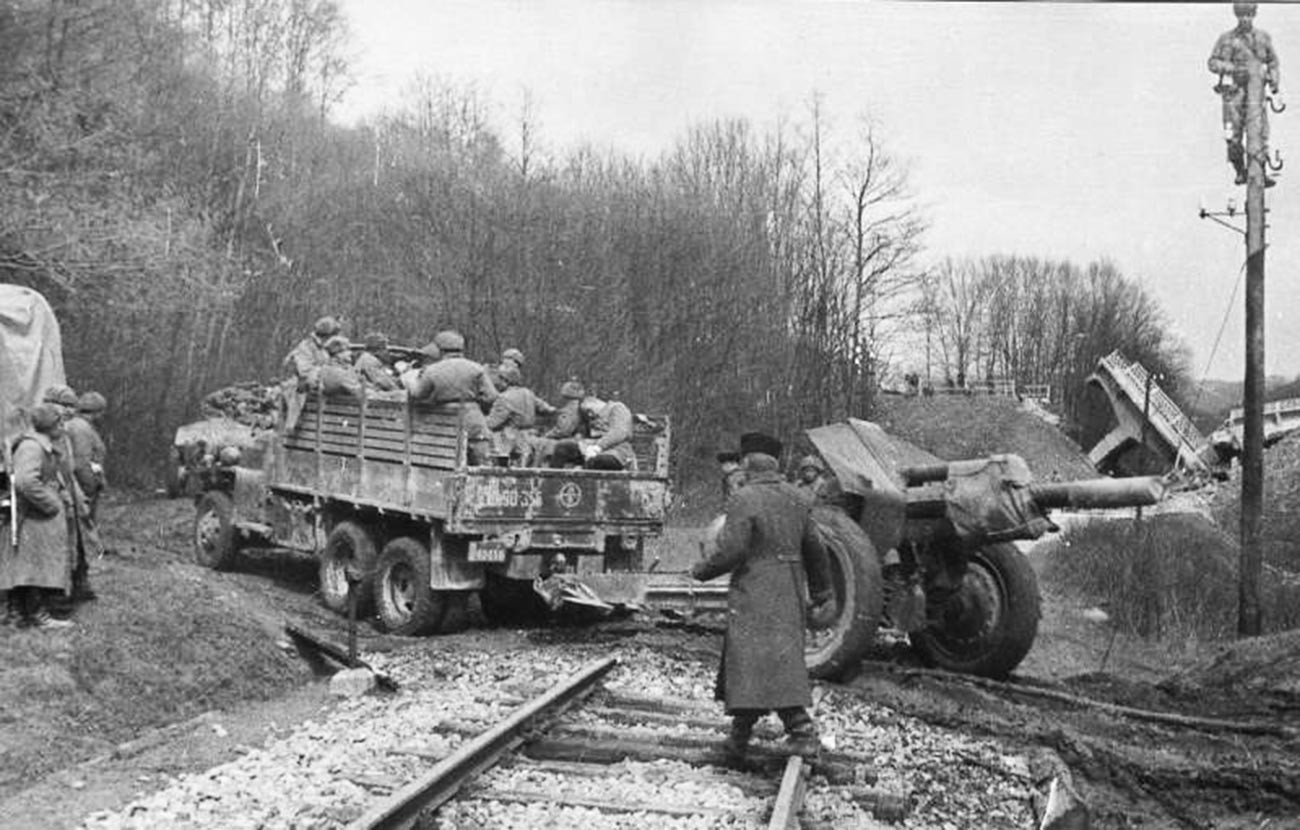 The Studebaker was used for towing artillery of up to 150-mm caliber, and transporting goods and personnel. In addition, it had installed on it a modification of the Katyusha-type rocket launcher, the BM-31-12 (nicknamed "Andryusha"). 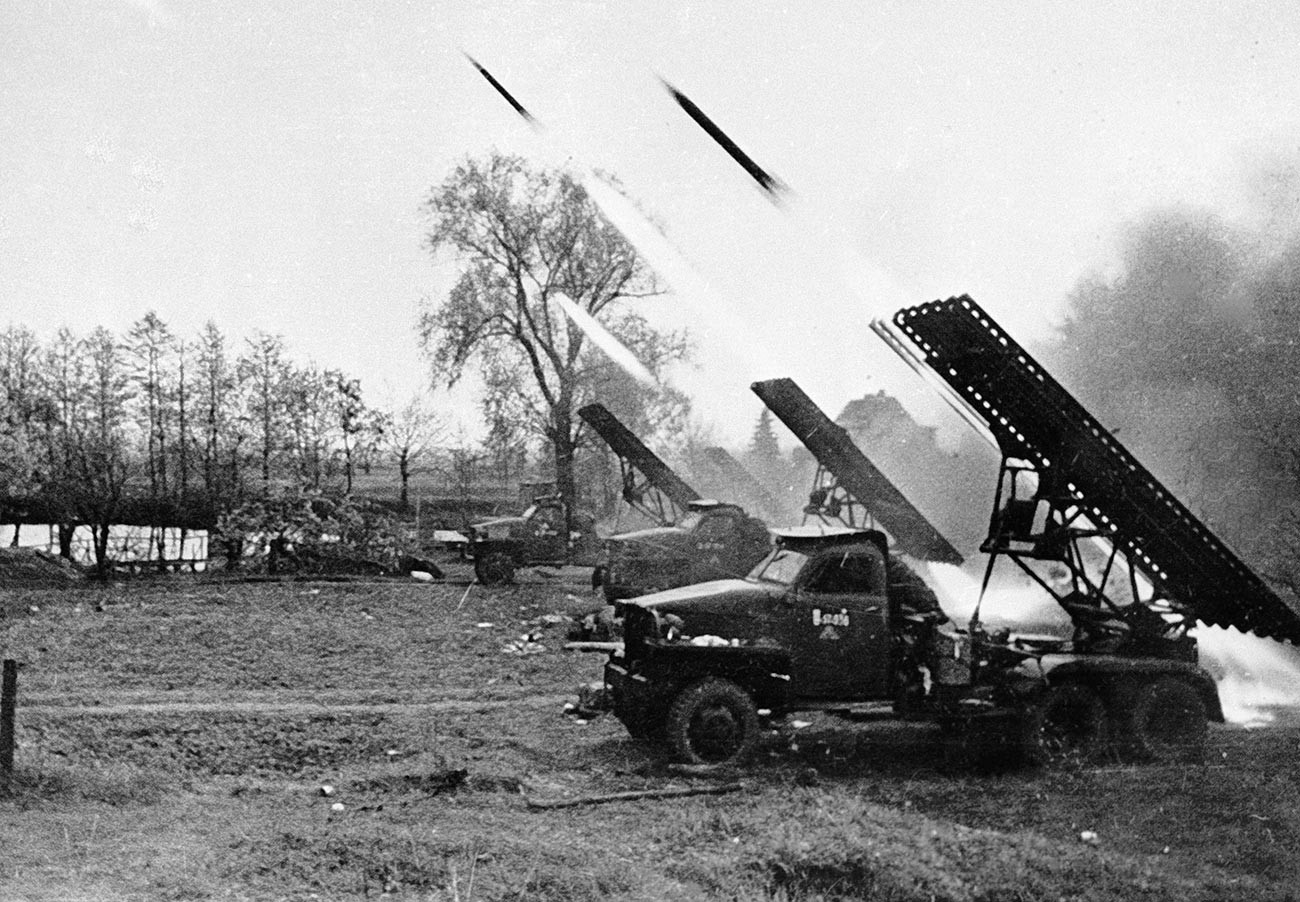 The U.S. trucks served as fuel tankers and as platforms for mounting repair and other workshops, as well as short-wave radio stations for communication between the General Staff and the frontlines. One of the Studebaker’s few shortcomings in comparison with the Soviet ZIS and GAZ was that it required better-quality oil and fuel. 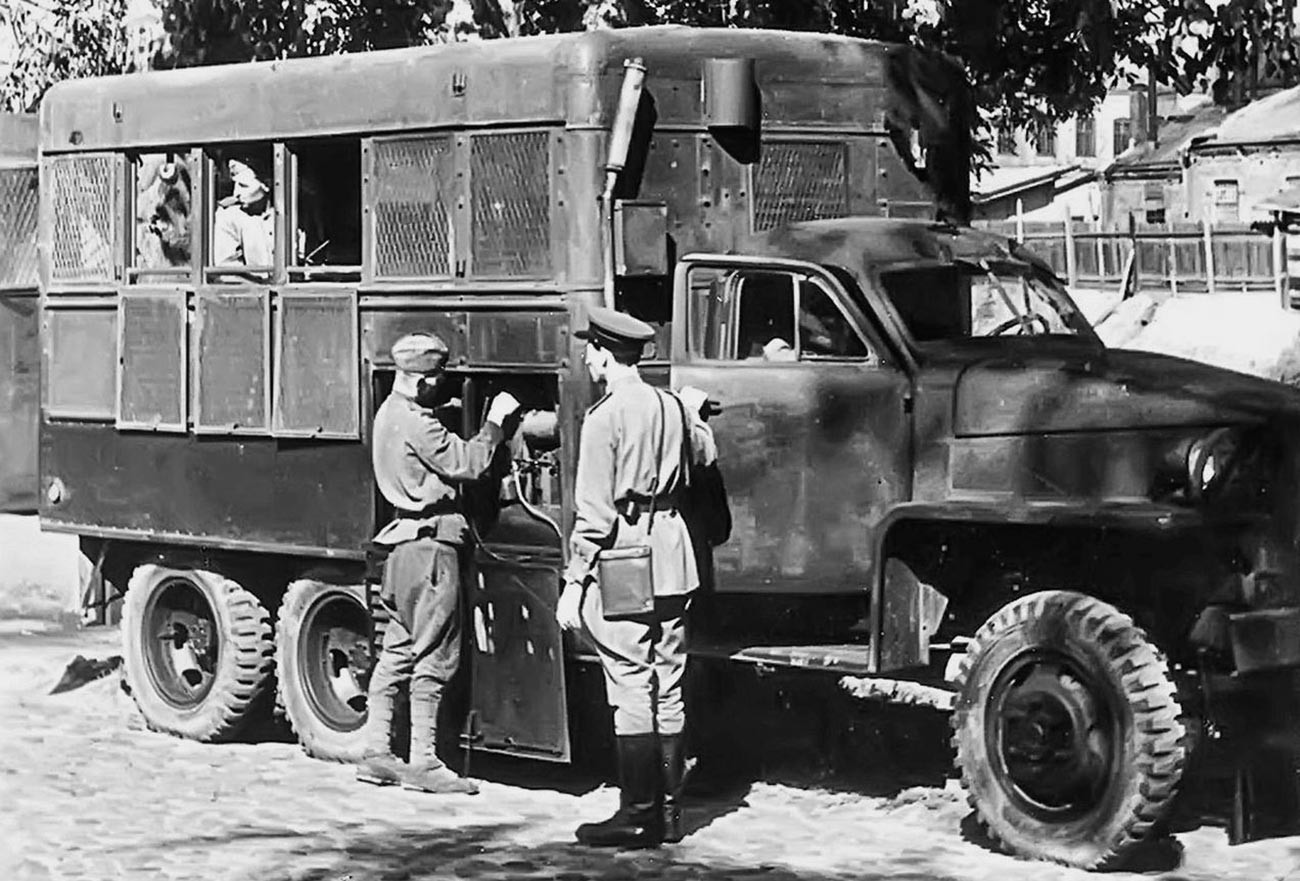 The all-metal driver’s cabin was considered a model of spaciousness and functionality. Unlike the Soviet trucks, the U.S. vehicle had benches that folded outwards along the sides. The body, covered in thick tarpaulin, warmed soldiers during redeployment and let them sleep. 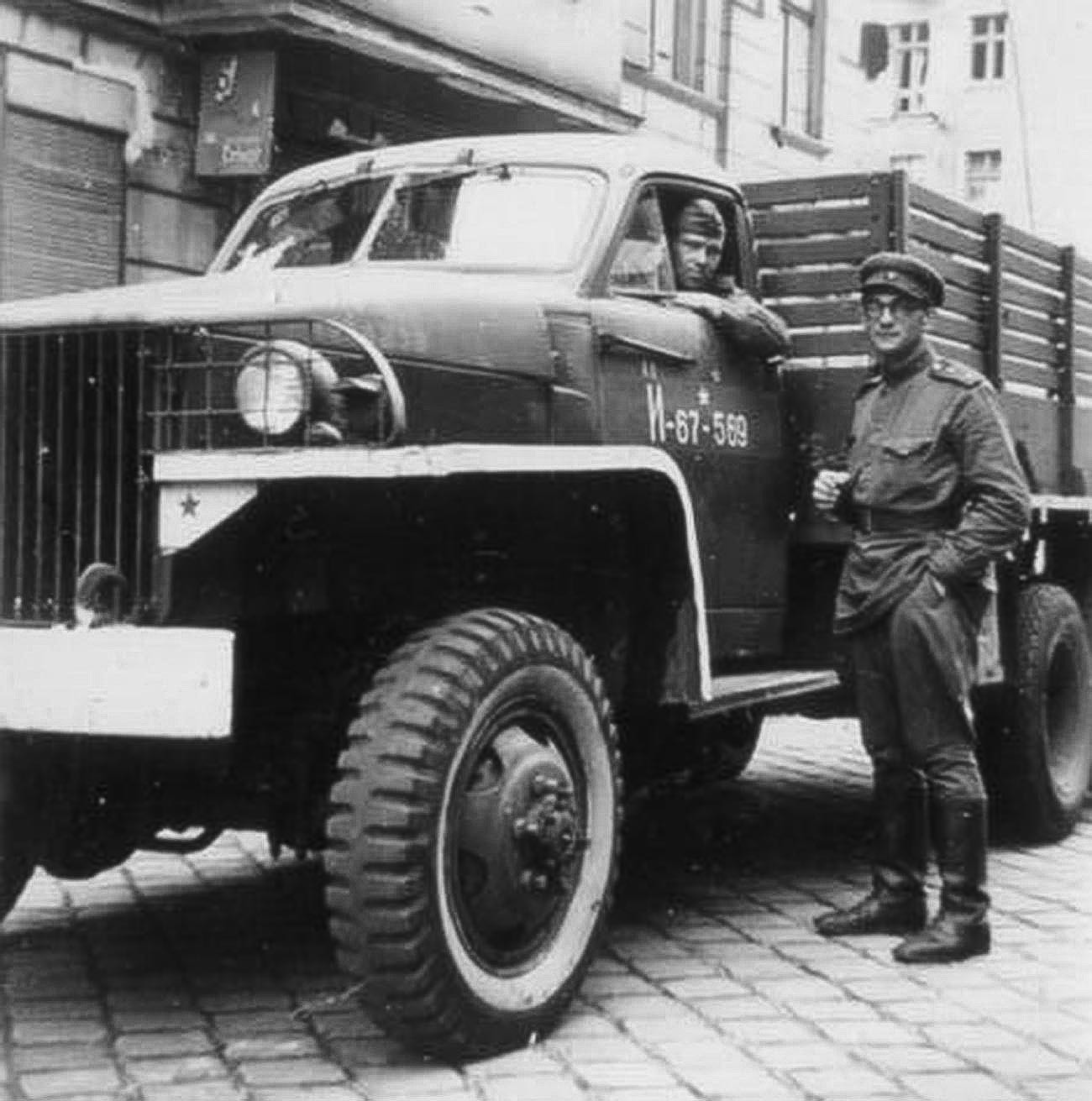 The Soviet Union was truly grateful to the makers of the miracle truck. On Jan. 5, 1945, Lieutenant General Leonid Rudenko, head of the USSR Government Procurement Commission in the U.S., presented the Studebaker Corporation with a photo album entitled “The Studebaker on the Soviet-German Front” with images showing how the truck served the Soviet Union. Today, it is housed in the archives of the Studebaker National Museum in South Bend, Indiana. 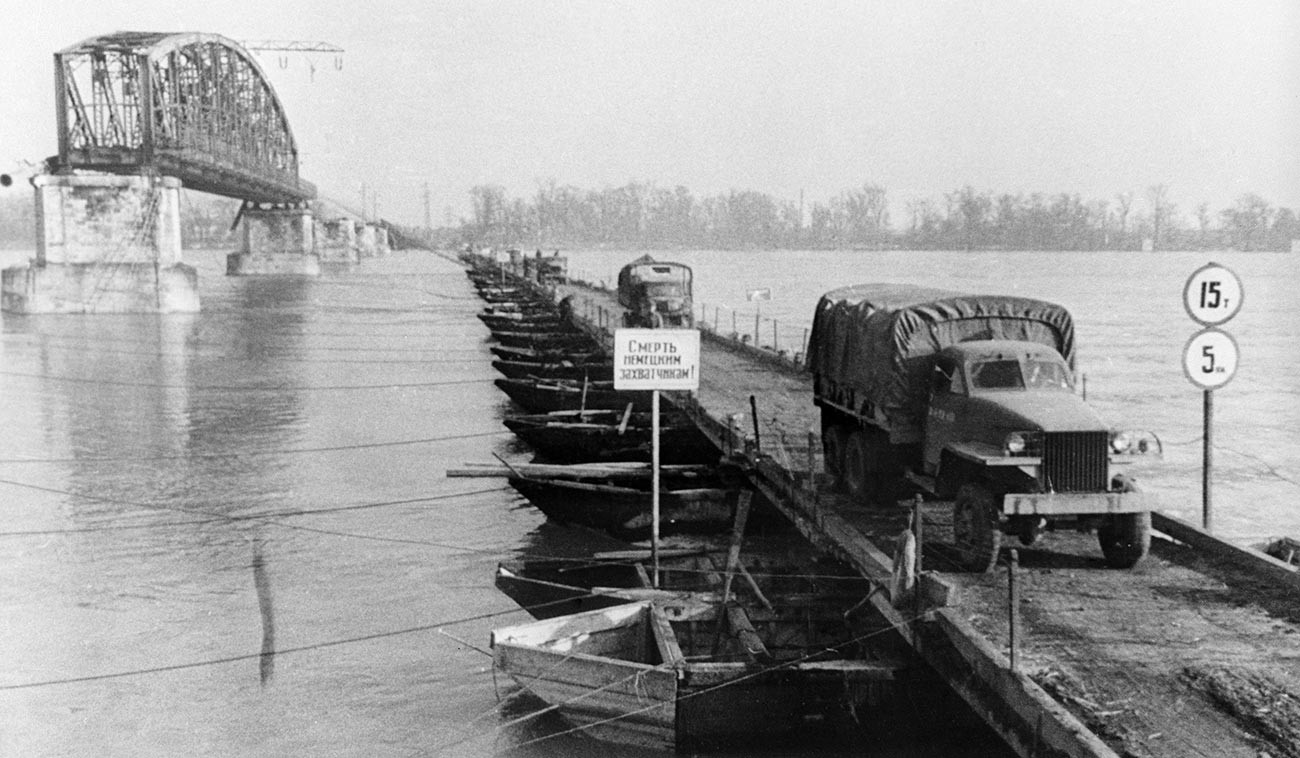 After the war, most of the trucks were returned to the U.S. However, some remained in the USSR and continued to be used for agriculture, industry and the Soviet Army until the mid-1960s. 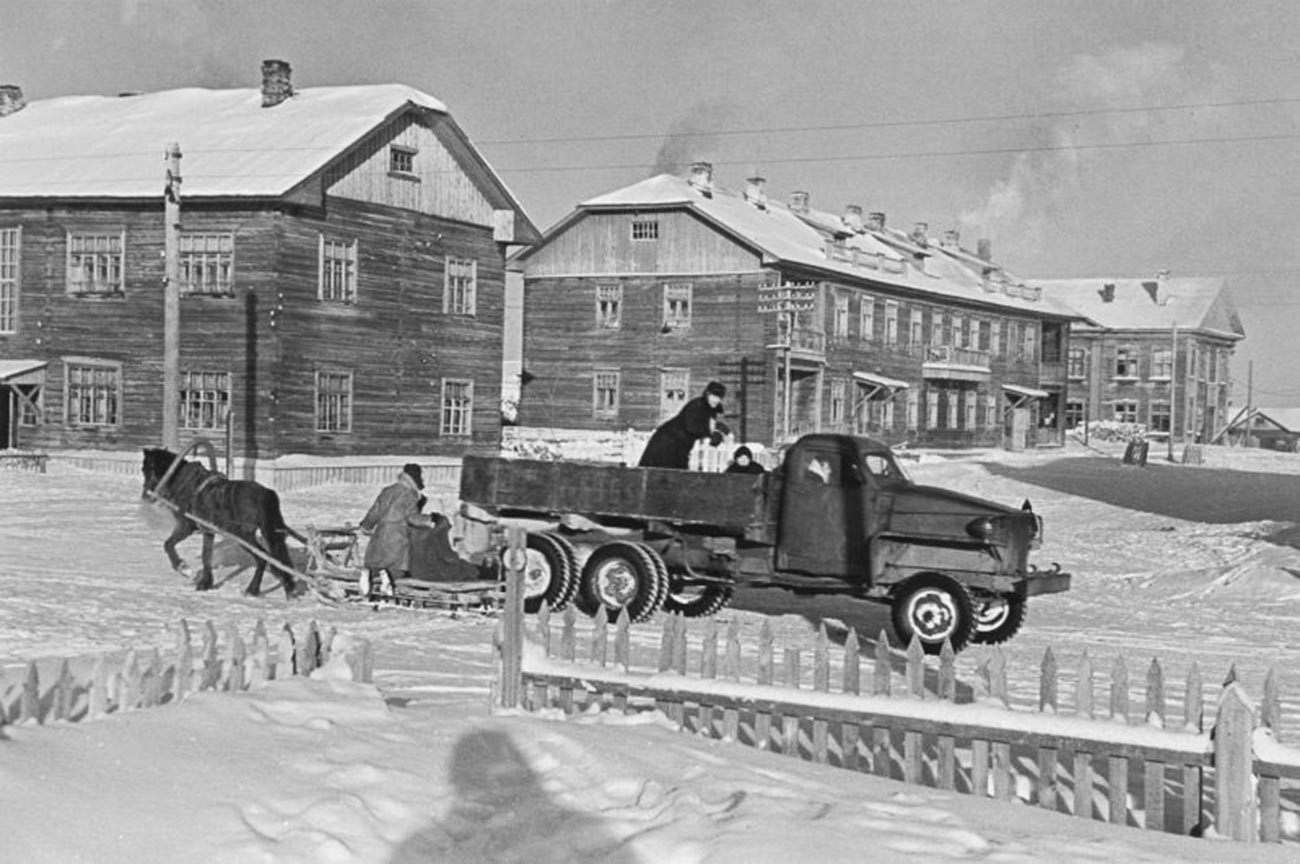