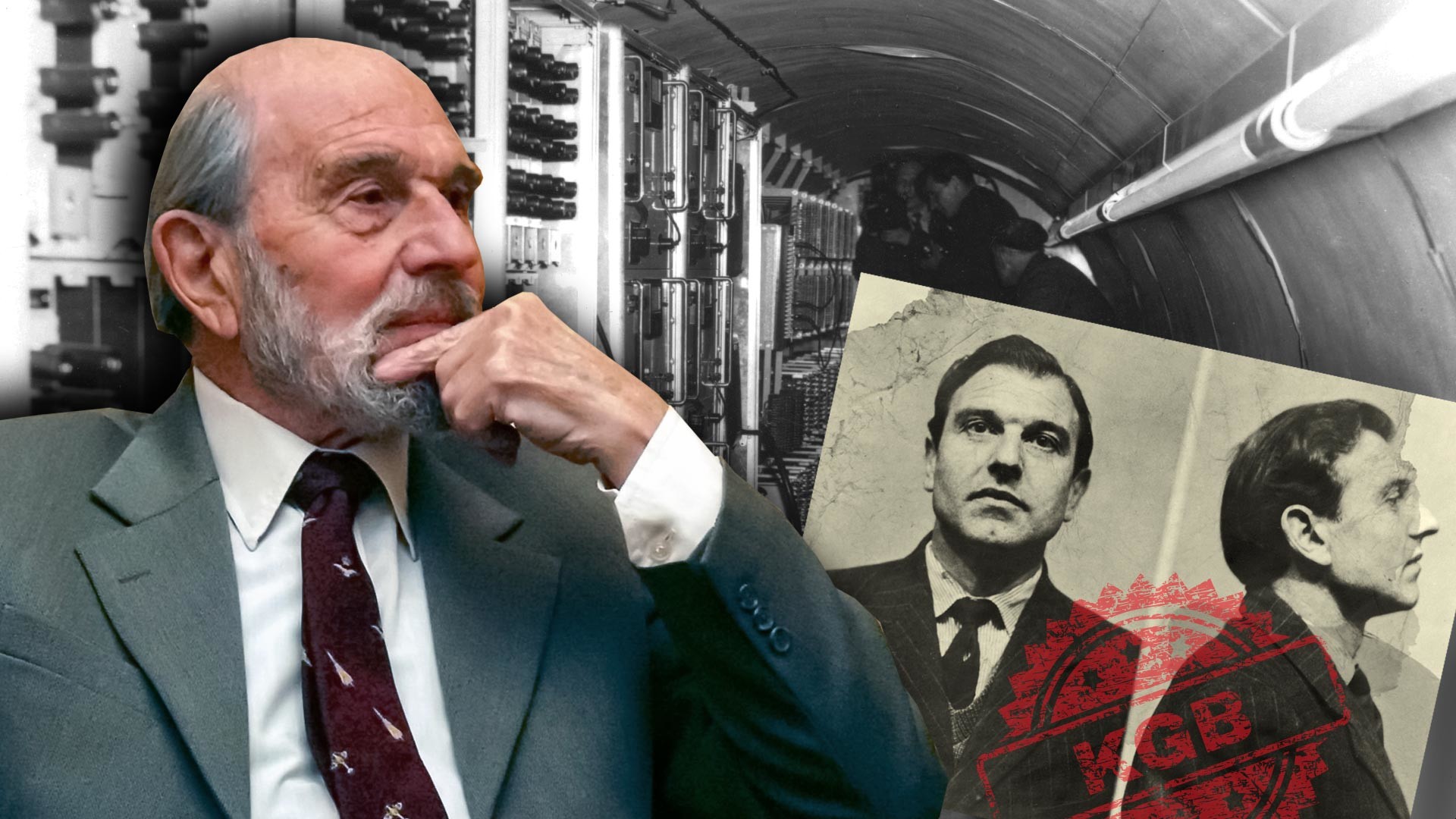 AP; Getty Images; Global Look Press; Legion media
The MI-6 operative was one of those double agents of the Cold War era, who worked for the USSR in service of an idea - not money. And neither the breakup of the Soviet Union, nor that of the socialist regimes across the globe as a whole, could deter him from his faith in communism.

On December 26, George Blake passed away at the age of 98. The man was one of the most celebrated double agents of the Cold War years. An MI-6 operative, he worked for Soviet intelligence for almost 10 years, becoming one of the most valued agents in its history.

On Her Majesty’s secret service

Blake was born George Behar in 1922 in the Netherlands. But after moving to the UK during World War II, he changed his last name to Blake. After enlisting for the Royal Navy, he was soon spotted and taken onboard by British foreign intelligence, the MI-6. 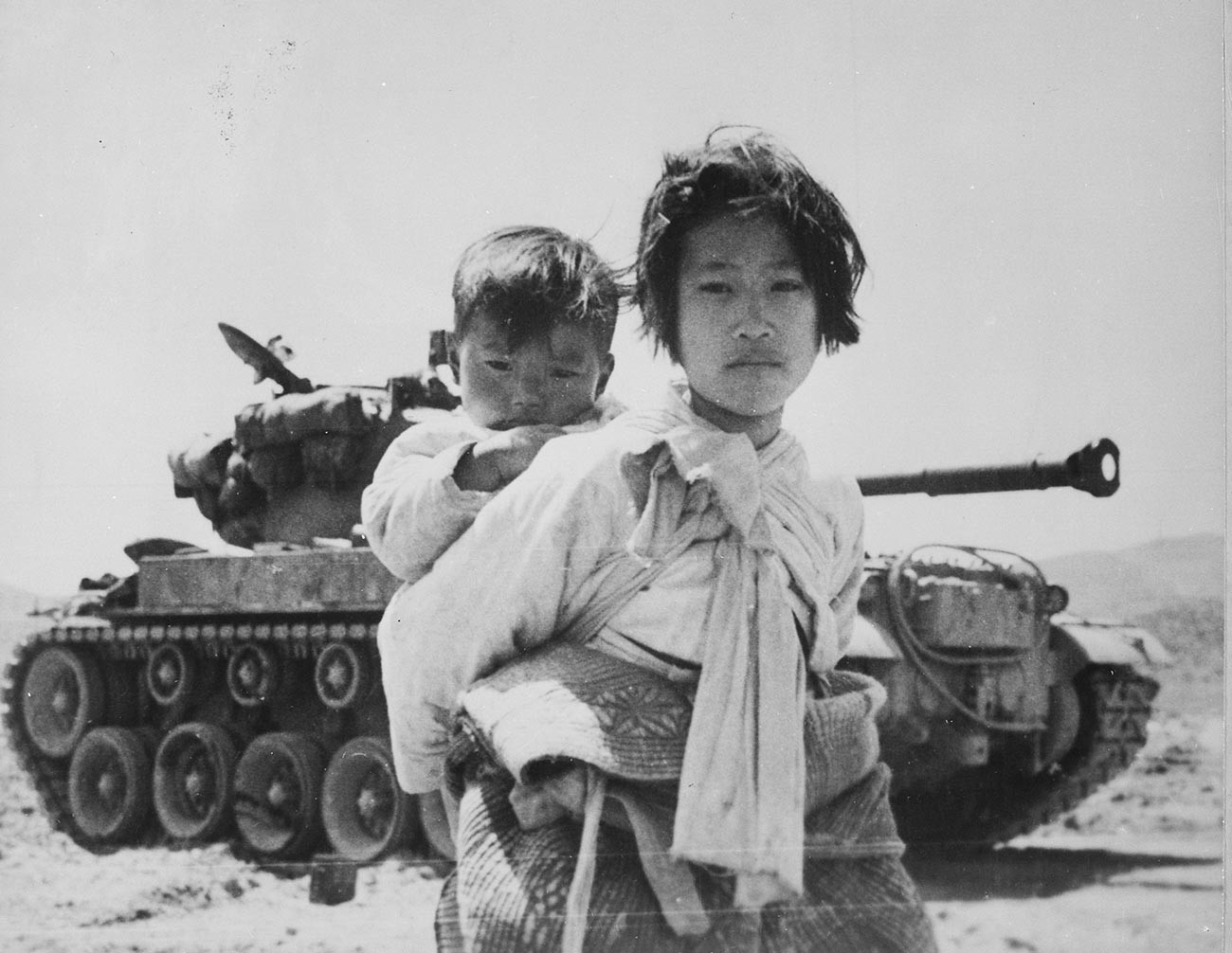 Blake’s area of expertise was the Soviet Union. Having learned Russian, he was posted to Seoul as a British embassy vice-consul. His real task, however, was that of collecting intelligence on the Soviet Far East, Siberia and Manchuria.

The British resident spy then got caught up in the Korean War. When taken captive by the North Korean army, Blake was imprisoned and had to wait out the conflict before finally being released.

During his three years in captivity, he had a chance to read Karl Marx’s ‘Das Kapital’. “The book profoundly changed my consciousness, it had almost had the same effect as the Bible once had. I developed a passionate desire for ushering in the bright future that Marx spoke of,” Blake remembered. “Now I understand how naive I was, how moved I had become under the pressure of romantic ideals - but this is how I had become a devout communist…” 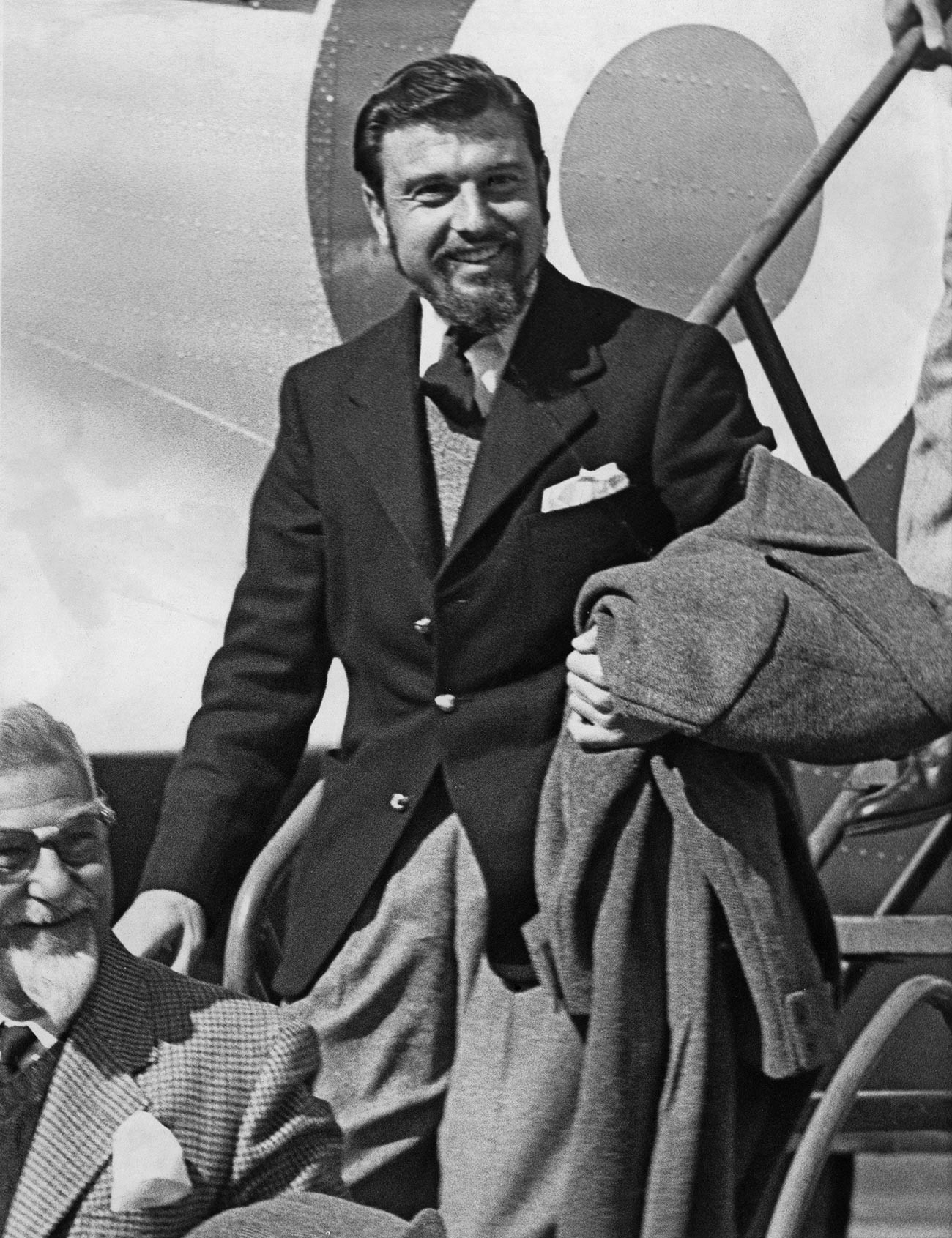 Having been shocked by the U.S. bombardment in North Korea, George Blake decided on cooperating with the Soviet Union, but his loyalty came with one condition - that he would offer Moscow only the information that pertained to the member countries of the Warsaw Pact. He’d refused any money for his services.

George Blake returned to Britain an already turned agent. Having occupied the post of deputy chief of the department of technical operations at MI-6, he was then stationed in Berlin, where he began informing Moscow of what the Brits and Americans knew of the Soviets’ secret agents and their identities. In that time, Blake managed to divulge the names of some 400 MI-6 operatives working in Eastern Europe. This list also included the people they’d flipped. 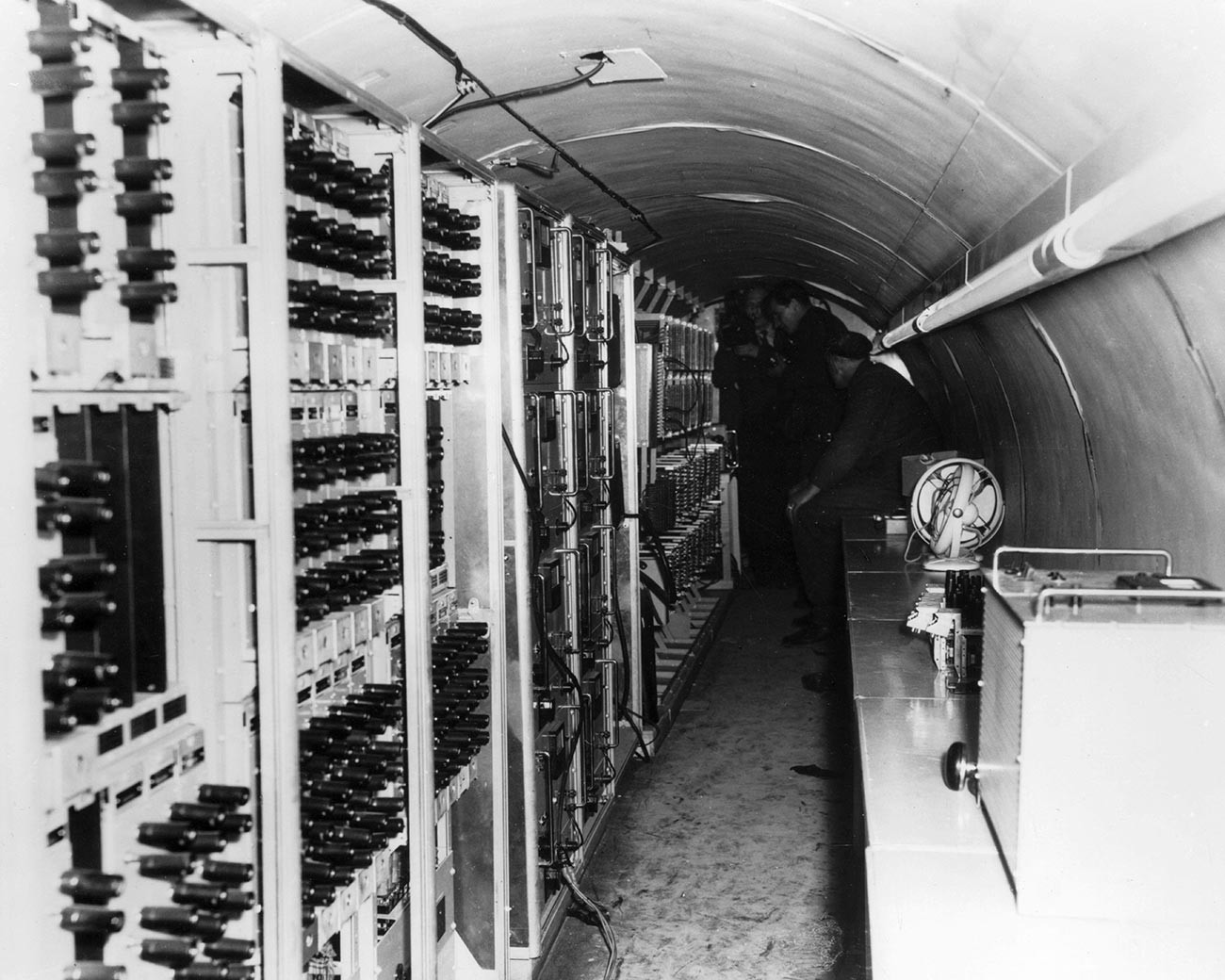 The Berlin tunnel discovered by Soviets.

In the early 1950s, U.S. and British intelligence services carried out ‘Operation Gold’, which involved laying an underground tunnel under West Berlin, which would take them over to the East for the purpose of installing wire taps to listen in on Soviet headquarters communicating with their forces in Germany. Thanks to Blake, the Soviets got wind of the operation before construction even began. Nevertheless, to prevent their valuable agent’s cover from being blown, the operation was allowed to go ahead. For almost a year, the CIA and MI-6 were receiving carefully scripted disinformation, until April 1956, when the tunnel was “accidentally” discovered by Soviet soldiers.

Blake’s cover was blown by a Polish intelligence agent who escaped to the West - Mikhail Golenevski. In 1961, he was arrested and sentenced to 42 years in prison. 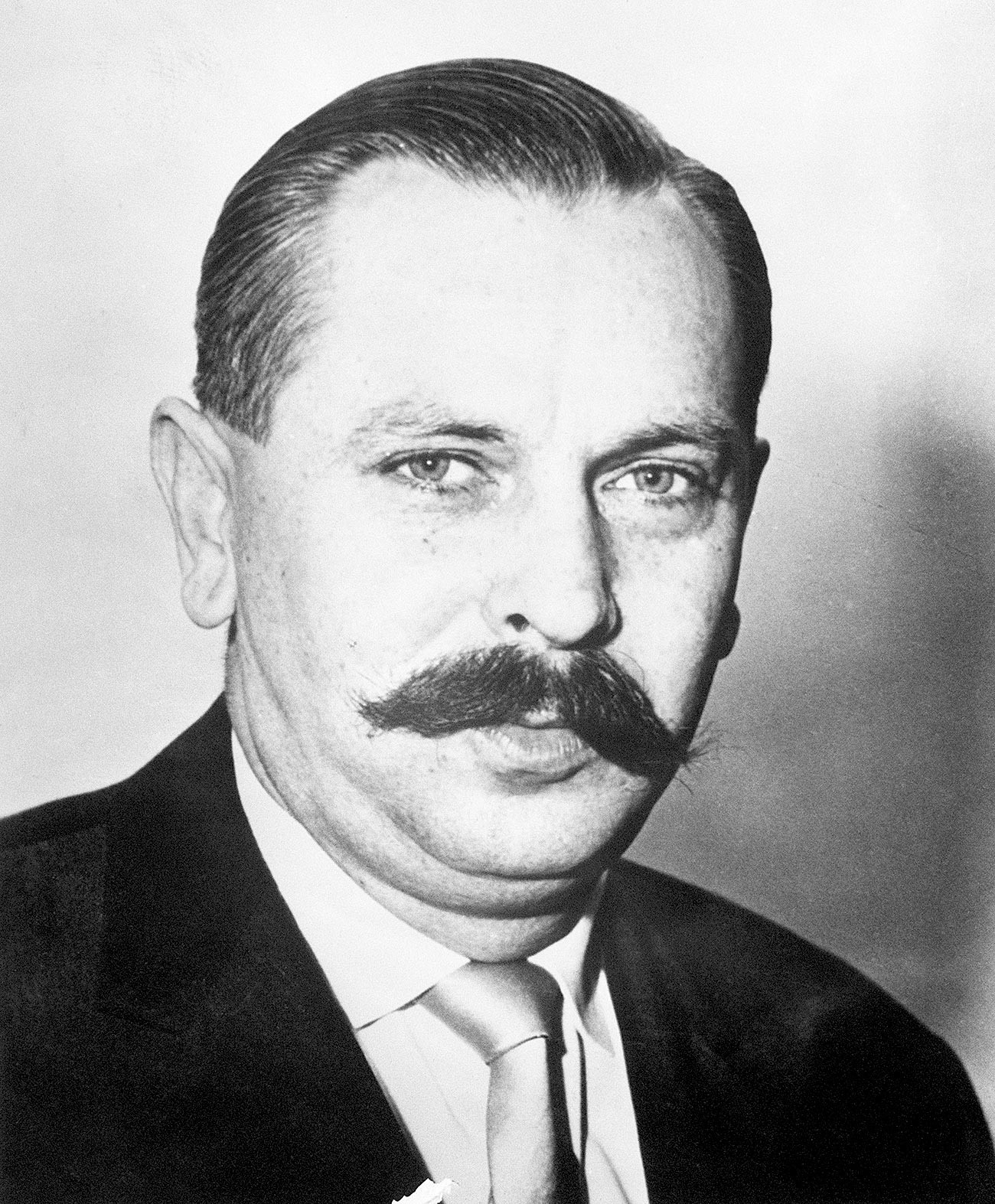 Five years on from those events, George Blake managed to escape HM Prison Wormwood Scrubs and make it to the GDR, from where he was transferred to the Soviet Union - a place where he could start anew. He left behind three sons and a wife, who divorced him soon after.

“I was always amazed at the ease with which he adapted,” said Silvie Breban, a relative of Blake’s. “Unlike other British agents - Philby and Maclean, who’d had a hard time in Russia, George never experienced any difficulty. Having made it to Moscow, he headed to a bar, where he could have some vodka and a caviar sandwich. All of it for pennies. He then told himself: ‘A country where everyone can afford caviar is, in fact, the home of communism’.” 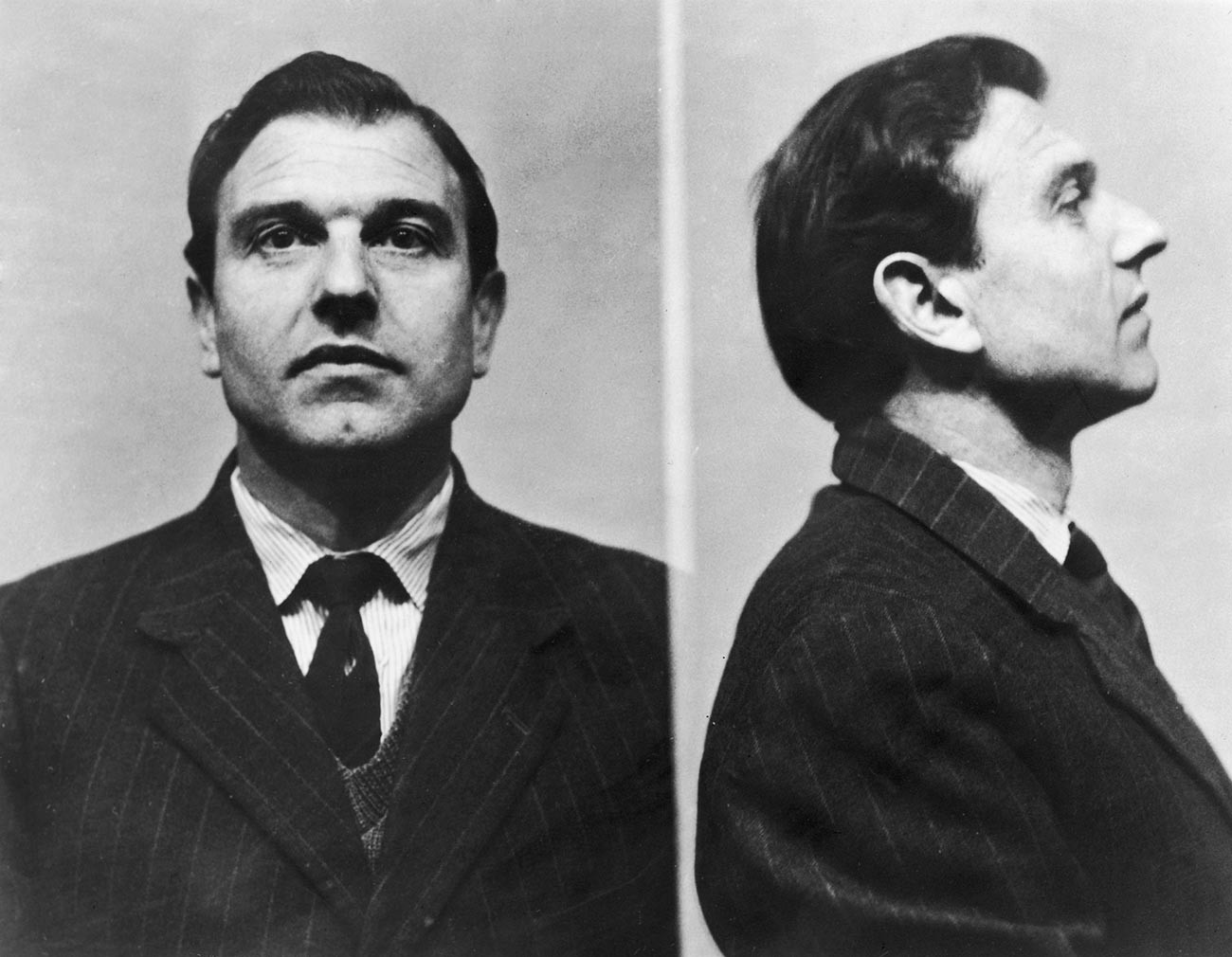 Blake had received a new name in the USSR - Georgy Ivanovich Bekhter. Having made KGB colonel, he busied himself with training Soviet operatives and was awarded a number of honorable awards, including the Order of Lenin and that of the Red Banner.

Many years later, the legendary spy met with his sons. They did not approve of his actions; however, they’d understood their father’s motives. According to Blake, they managed to patch things up rather well. 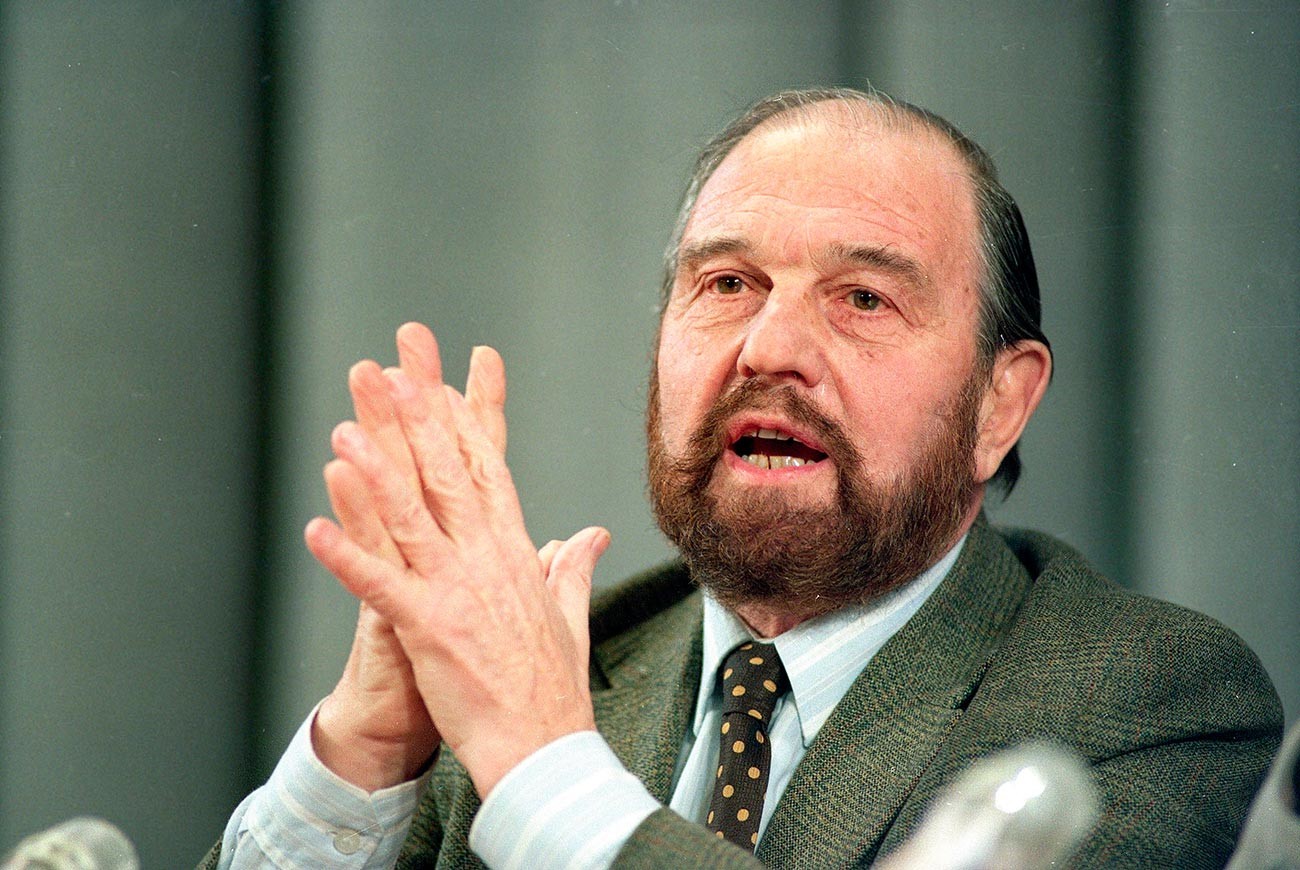 Having survived the Cold War and the dissolution of the Soviet Union, George Blake had continued to be a devout communist until his final days. “I yearn for the victory of communism,” he said. “What was built in the USSR and China is far from the ideals that I espoused. It’s true that the USSR took on the burden of this great experiment, but it did not end well… But decades will pass and the world will come to know that there can be no other model of society than communism - there simply cannot be - and the fighting will stop…”