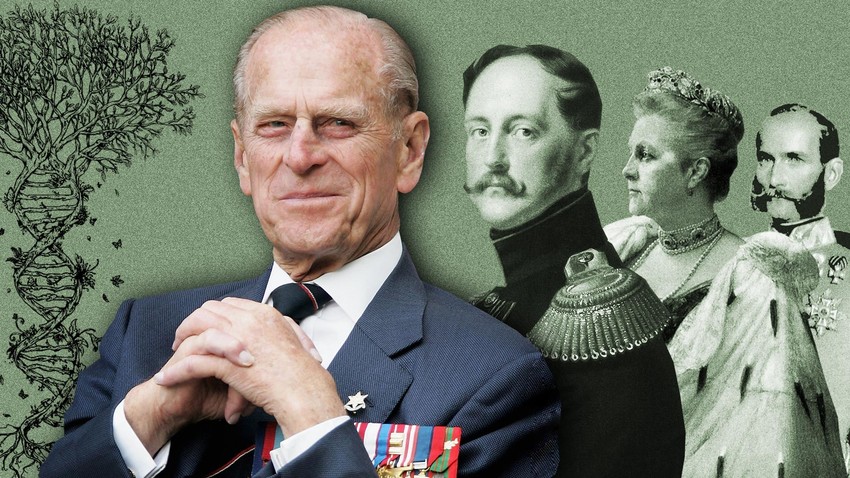 Getty Images; Public domain; Russia beyond
Both paternal and maternal ancestors of Prince Philip, Duke of Edinburgh, have something to do with Russia and its Imperial family.

Prince Philip, Duke of Edinburgh (born Prince Philip of Greece and Denmark, 1921-2021), husband of Queen Elizabeth II, was descended, on his maternal side, from a German-Polish couple, who met while on service to the Russian Imperial Family. His mother Princess Alice of Battenberg (1885-1969) was a niece to Empress Alexandra Feodorovna of Russia and a second cousin to Emperor Nicholas II. On the side of his father, Prince Andrew of Greece and Denmark (1882-1944), he was a descendant of the Romanovs – Nicholas I of Russia was a grandfather to Philip’s grandmother. 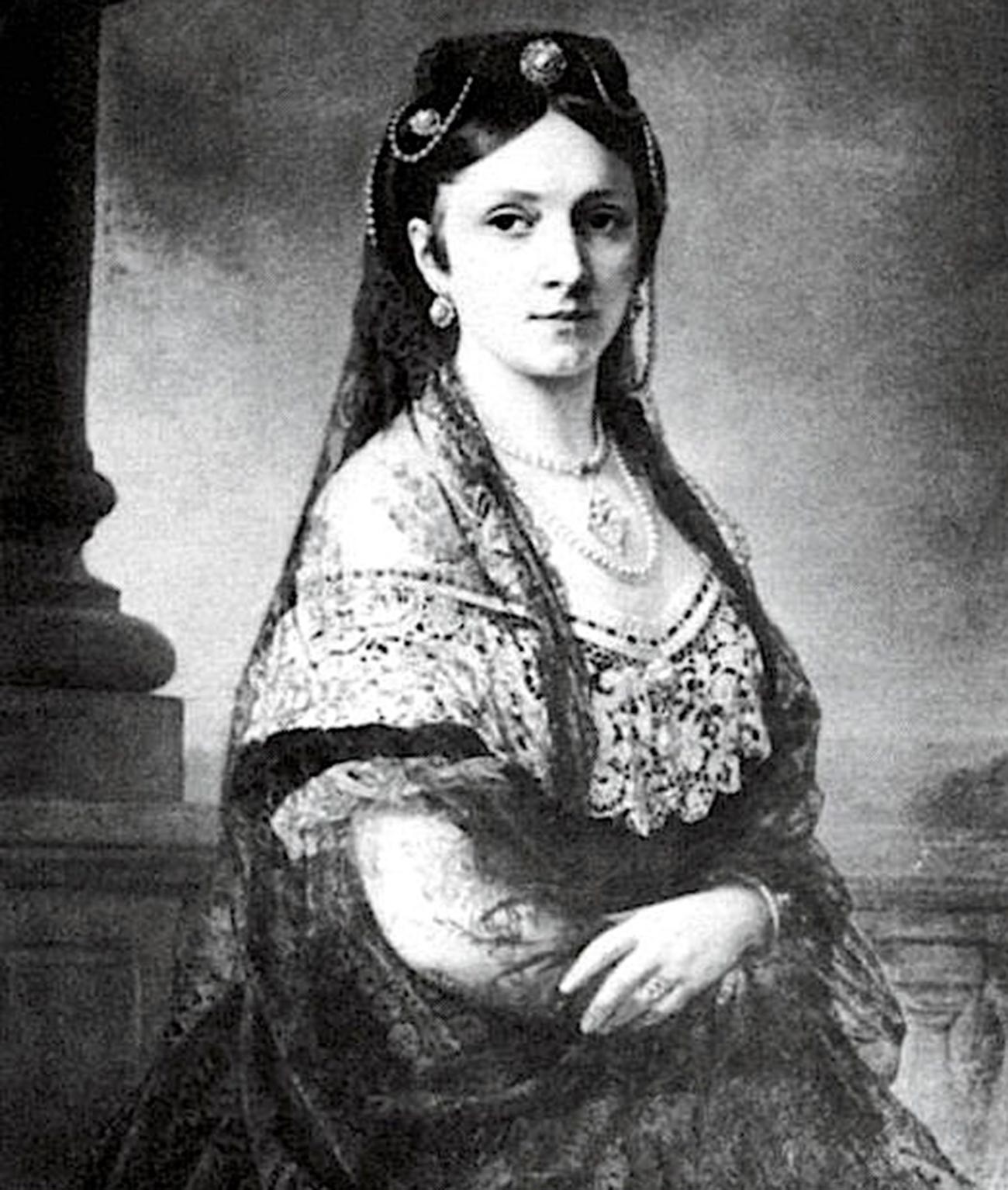 Prince Philip’s maternal roots lie in the Battenberg family, which formed when a German Prince serving in the Russian Imperial Army fell in love with his sister’s lady-in-waiting.

Julia Hauke (1825-1895) was the daughter of Count Johann Moritz von Hauke, a Polish general of German descent and his wife Sophie (née Lafontaine). Her father used to be a famous general in the Polish army and after Congress Poland was made a part of Russia in 1815, joined the ranks of the Russian army. For good service, Emperor Nicholas I appointed him Deputy Minister of War of Congress Poland and made him an hereditary count in 1829.

However, both of Julia’s parents were killed in the course of the 1830-1831 Polish uprising against the Russian rule and Julia and her siblings were made wards of the Russian tsar’s family. Julia received an excellent education in St. Petersburg and eventually became a lady-in-waiting to Maria Alexandrovna, born Princess Marie of Hesse and by Rhine (1824 – 1880), the wife of Tsarevich Alexander Nikolaevich, the future Emperor Alexander II (1818-1881). And that’s how Julia met her future husband. 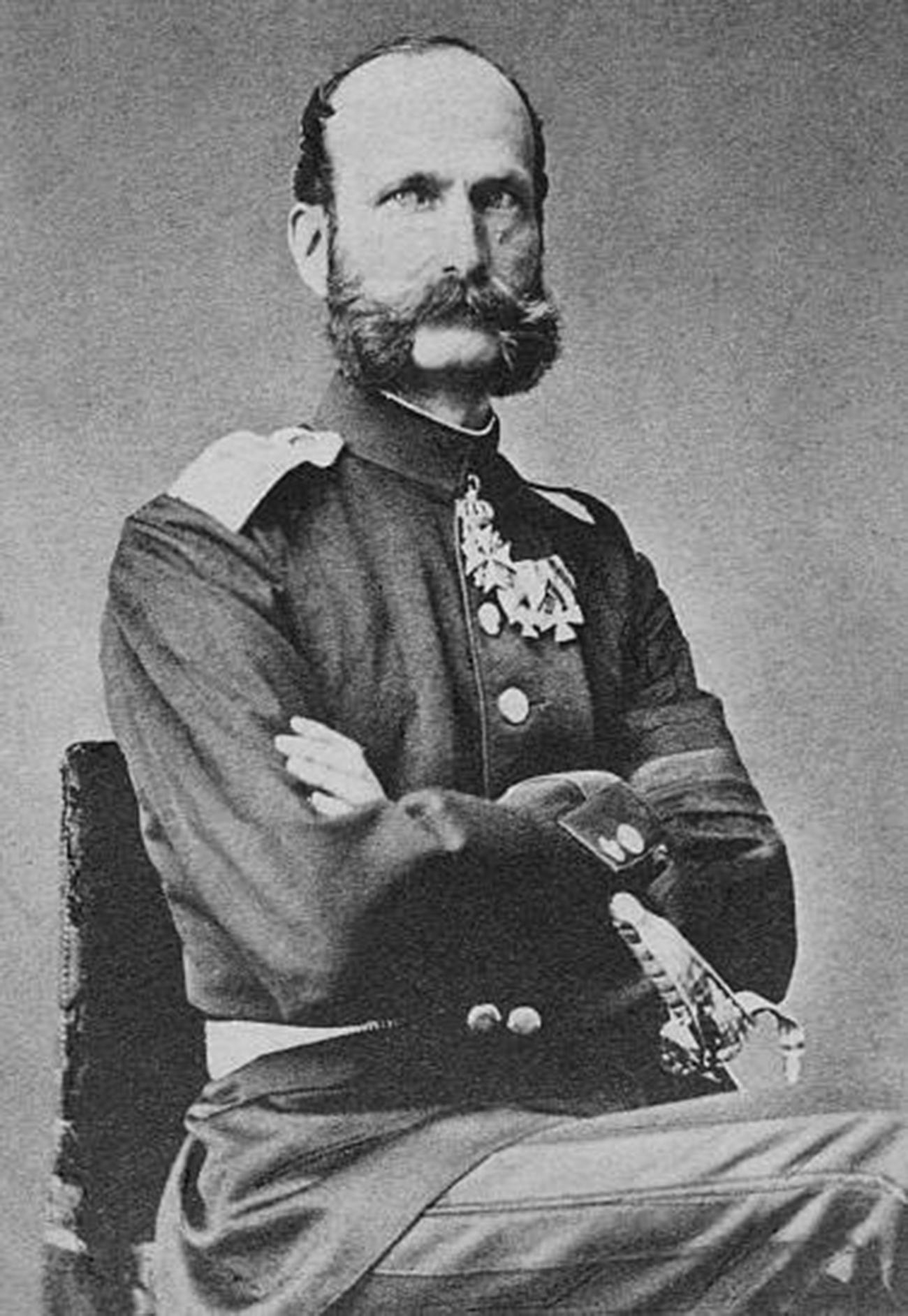 Prince Alexander of Hesse and by Rhine (1823-1888) was the brother of Maria Alexandrovna and a friend of young tsarevich Alexander. Upon his arrival to Russia in 1840, he joined the ranks of the Russian army as a colonel. Contemporaries noted cheekily that Prince Alexander was “quite a gentleman, which is not common for German princes”. In 1843, Alexander became major general.

Emperor Nicholas supposedly considered Prince Alexander as a possible husband for a Princess from the Russian royal family, but Alexander fell in love with his sister’s lady-in-waiting. Being a gentleman, Prince announced that he was marrying Julia, which enraged Emperor Nicholas, who forbade the marriage. However, Alexander dared to disobey the tsar, which deleted him from the ranks of the Russian Imperial army for insubordination. This was a major drawback, because Alexander’s career in Russia was going great. But love was stronger. Alexander and Julia married in Breslau, Prussia, in 1851.

The connection to the United Kingdom 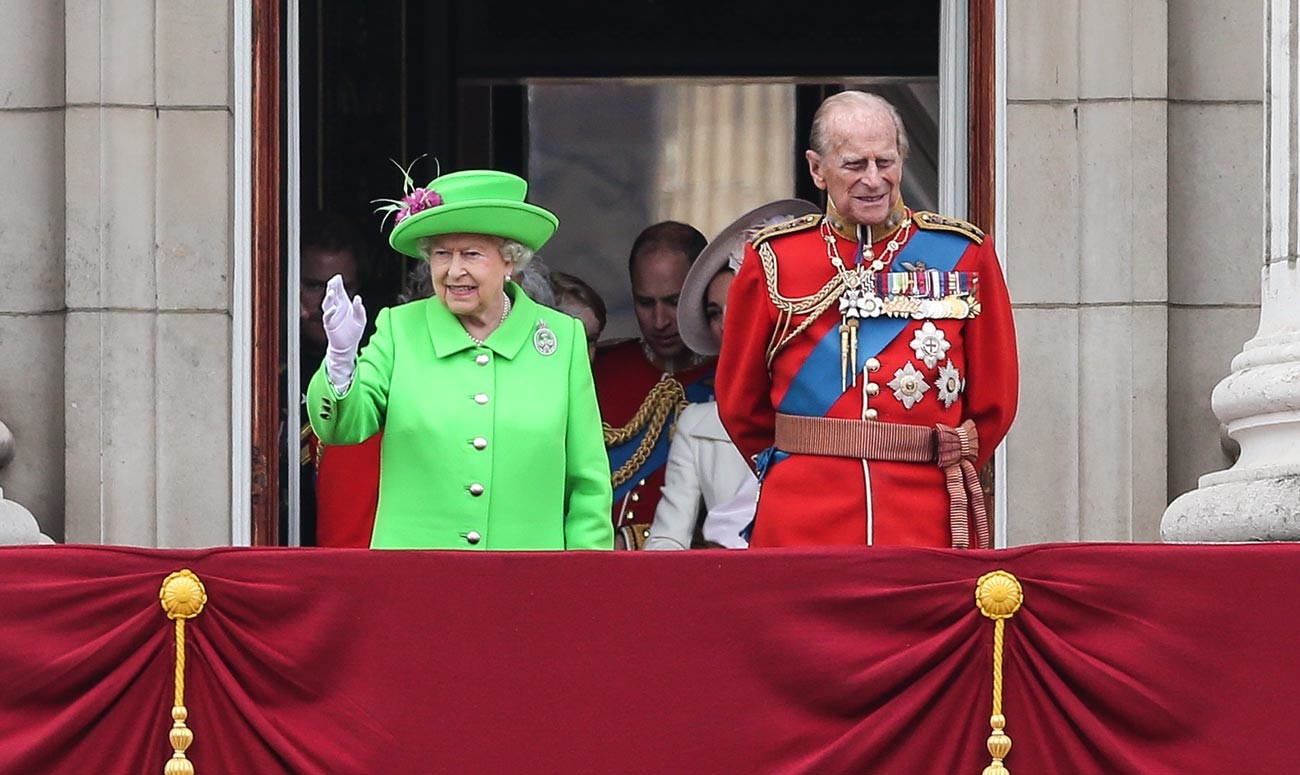 Queen Elizabeth II of the United Kingdom and Prince Philip, Duke of Edinburgh

Louis III, Grand Duke of Hesse (1806-1877), Alexander’s elder brother, wasn’t happy either with Julia’s title – “only” a Countess, her rank was insufficient compared to Prince Alexander. So Louis III created Julia Countess of Battenberg in 1851 and, in 1858, further elevated her to Princess of Battenberg. The children of Julia and Alexander were then elevated to princely rank. Thus, Battenberg became the name of a morganatic branch of the Grand Ducal Family of Hesse. 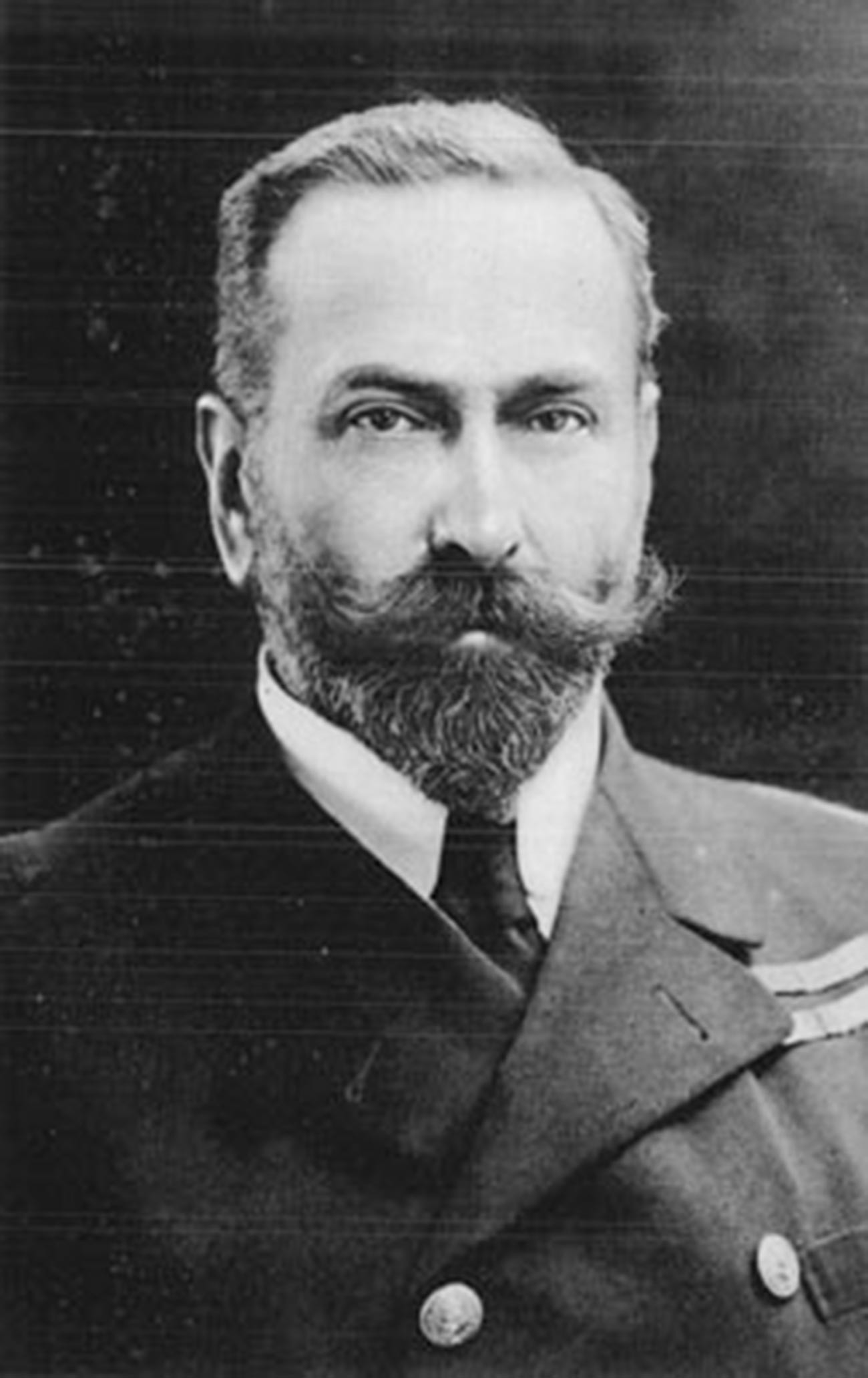 The oldest son from this marriage, Prince Louis of Battenberg (1854-1921), became a naturalised British subject and joined the Royal Navy in 1868 at the age of just fourteen. Prince Louis was influenced by his cousin, Prince Louis of Hesse (1837-1892) and his wife Princess Alice (1843-1878), Queen Victoria’s daughter – parents of Alix of Hesse (1872-1918), who would become Empress Alexandra Feodorovna of Russia. 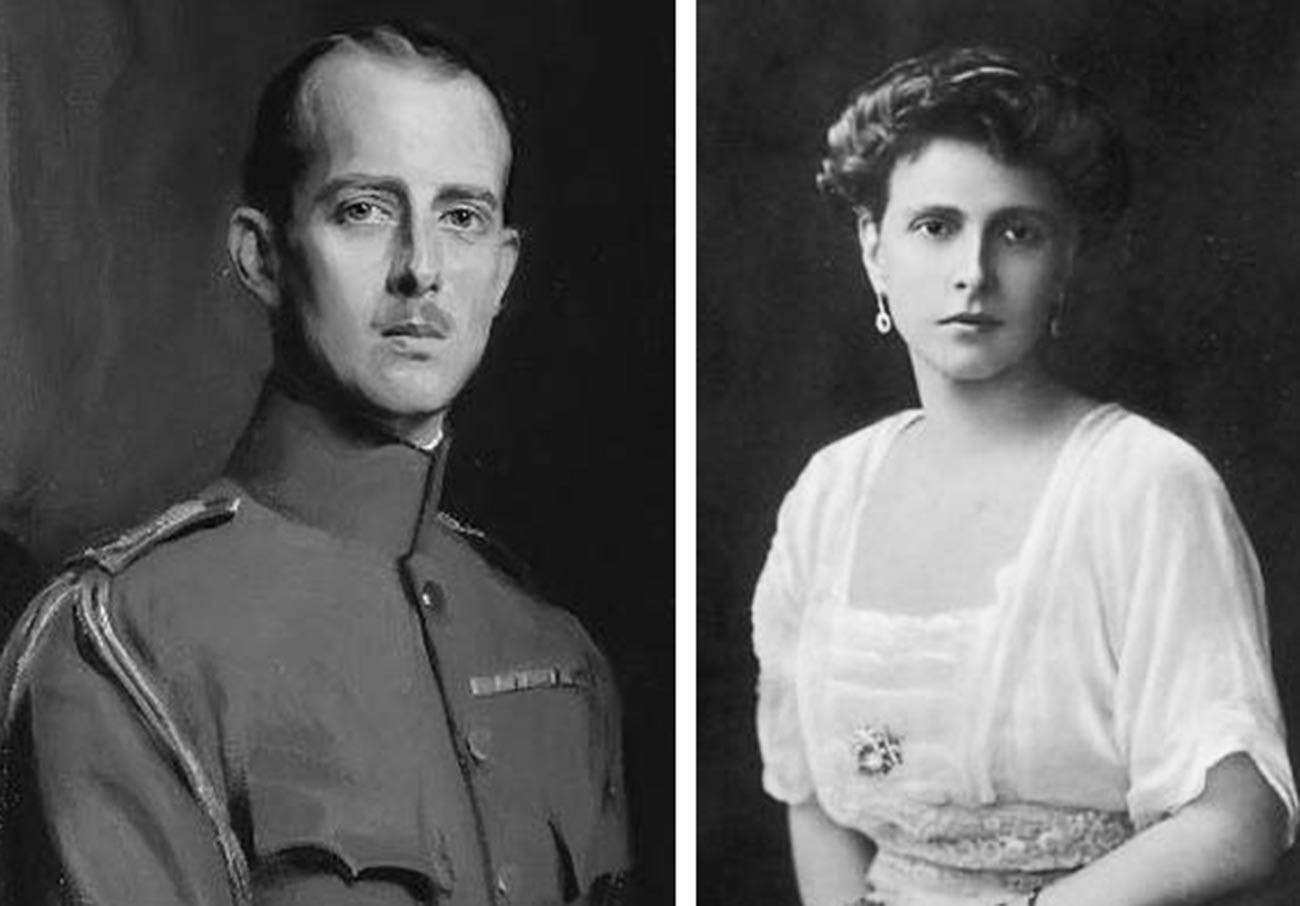 Prince Louis of Battenberg eventually married his cousin’s daughter and Alix’s elder sister, Princess Victoria of Hesse and by Rhine (1863-1950). Their daughter Princess Alice of Battenberg (1885-1969) was Prince Philip’s mother. It is also important to note that during World War I, members of the Battenberg family residing in the United Kingdom adopted the name “Mountbatten” (a translation of “Battenberg” from German), due to rising anti-German sentiment amongst the British public. Before the official engagement of Prince Philip to Princess Elizabeth in 1947, Prince Philip abandoned his Greek and Danish titles and styles, became a naturalised British subject and adopted his maternal grandparents’ surname Mountbatten.

Paternal ancestry: The House of Glücksburg 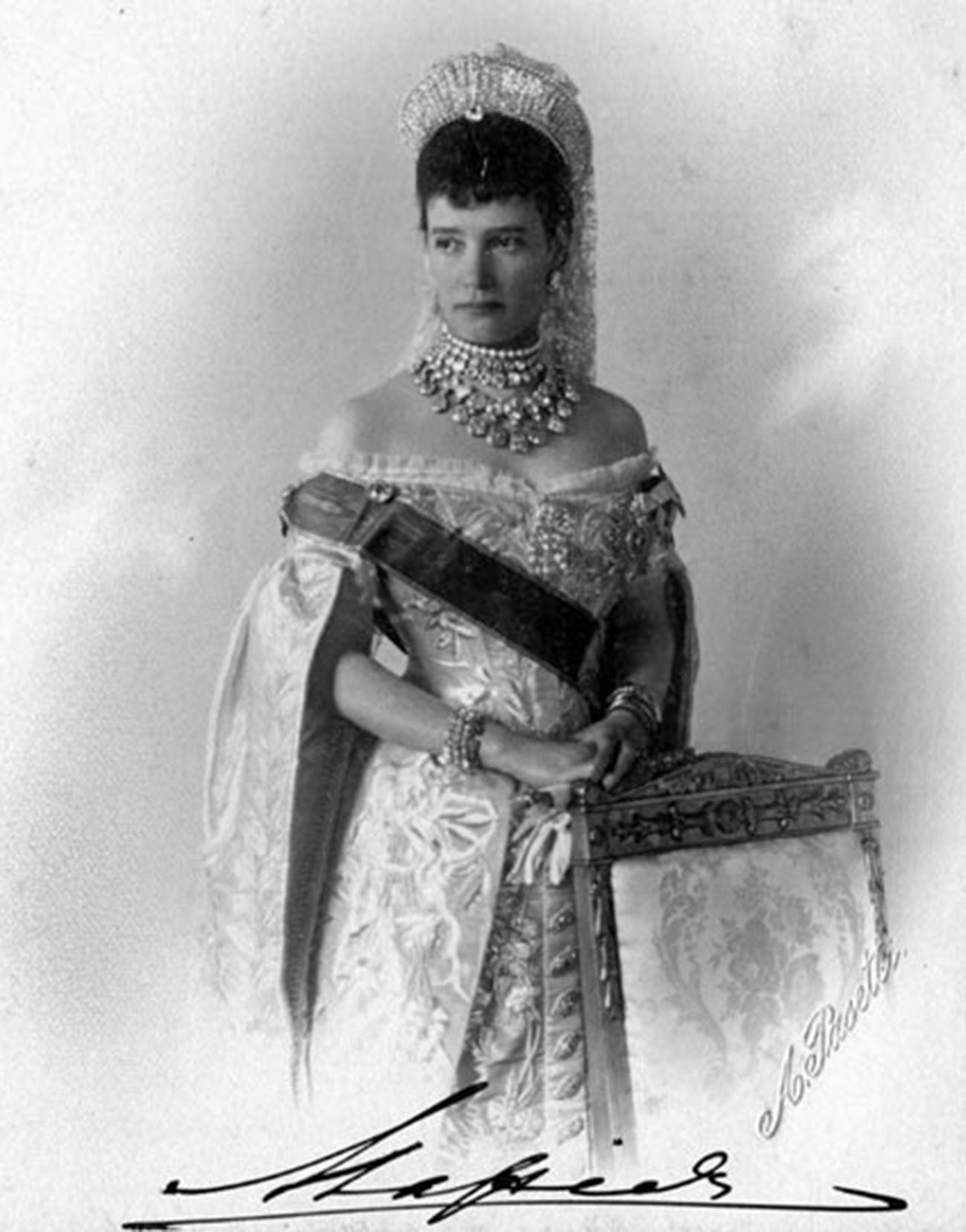 By his paternal ancestry, Prince Philip was also somehow connected to Russia. His great-grandfather was Christian IX (1818-1906), a prince of the House of Schleswig-Holstein-Sonderburg-Glücksburg, a junior branch of the House of Oldenburg that ruled Denmark since 1448. Christian IX was the father of two Empresses. One of Christian’s daughters was Queen of the United Kingdom Alexandra of Denmark (1844-1925), the wife of Edward VII (1841-1910), Queen Victoria’s son. 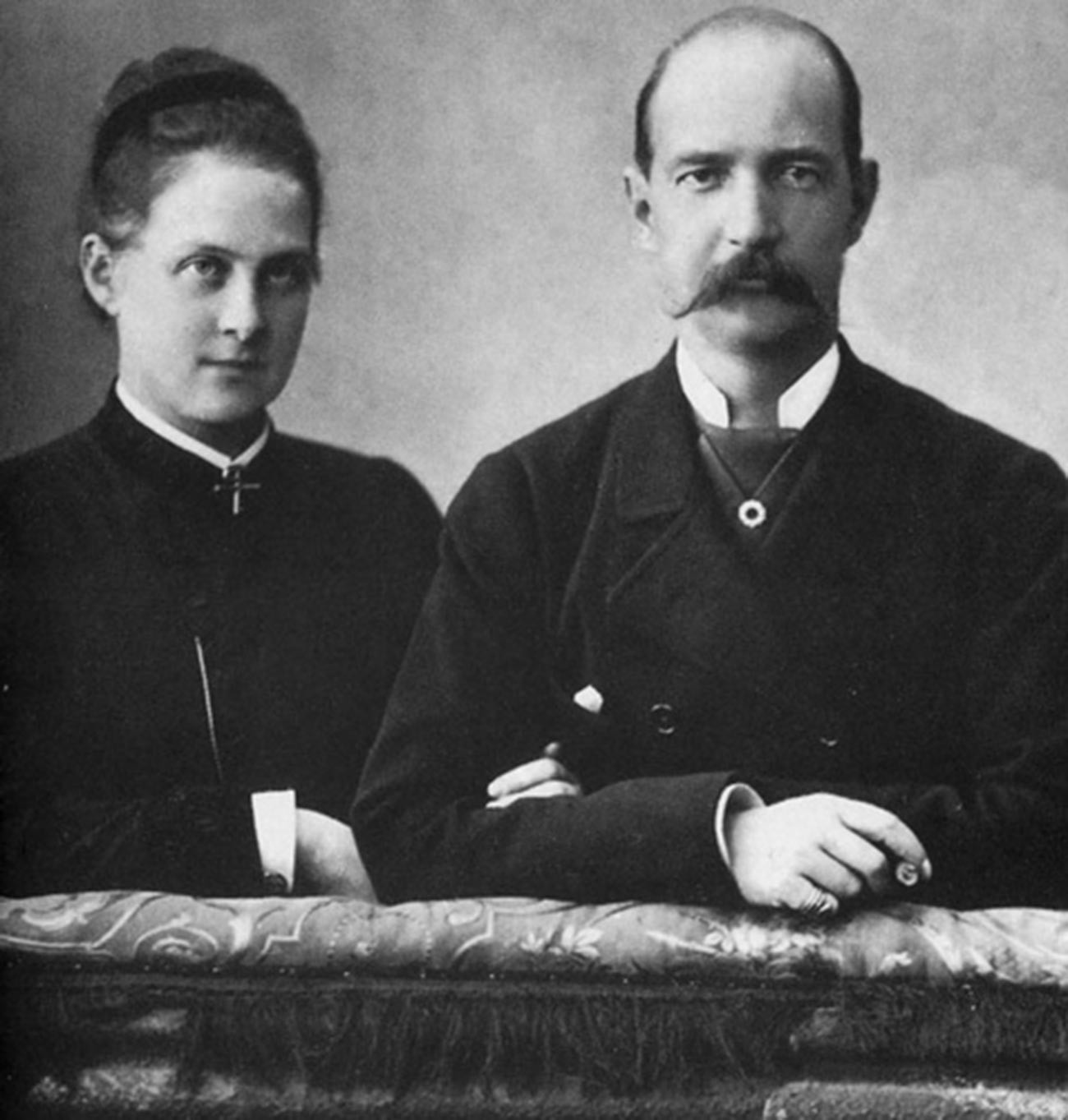 George I of Greece (R) and his wife Olga Konstantinovna (L)

Christian IX’s son George I of Greece (1845-1913), Prince Philip’s grandfather, married Olga Konstantinovna of Russia (1851-1926), granddaughter of Nicholas I, so here, Prince Philip’s Russian ancestry is even closer. The fourth son of George I of Greece and Olga Konstantinovna, Prince Andrew of Greece and Denmark (1882-1944), married Princess Alice of Battenberg – Prince Philip was born in this marriage. By the way, the House of Windsor also has much in common with the Russian Imperial family.