The most sensational Western spy failures in the USSR 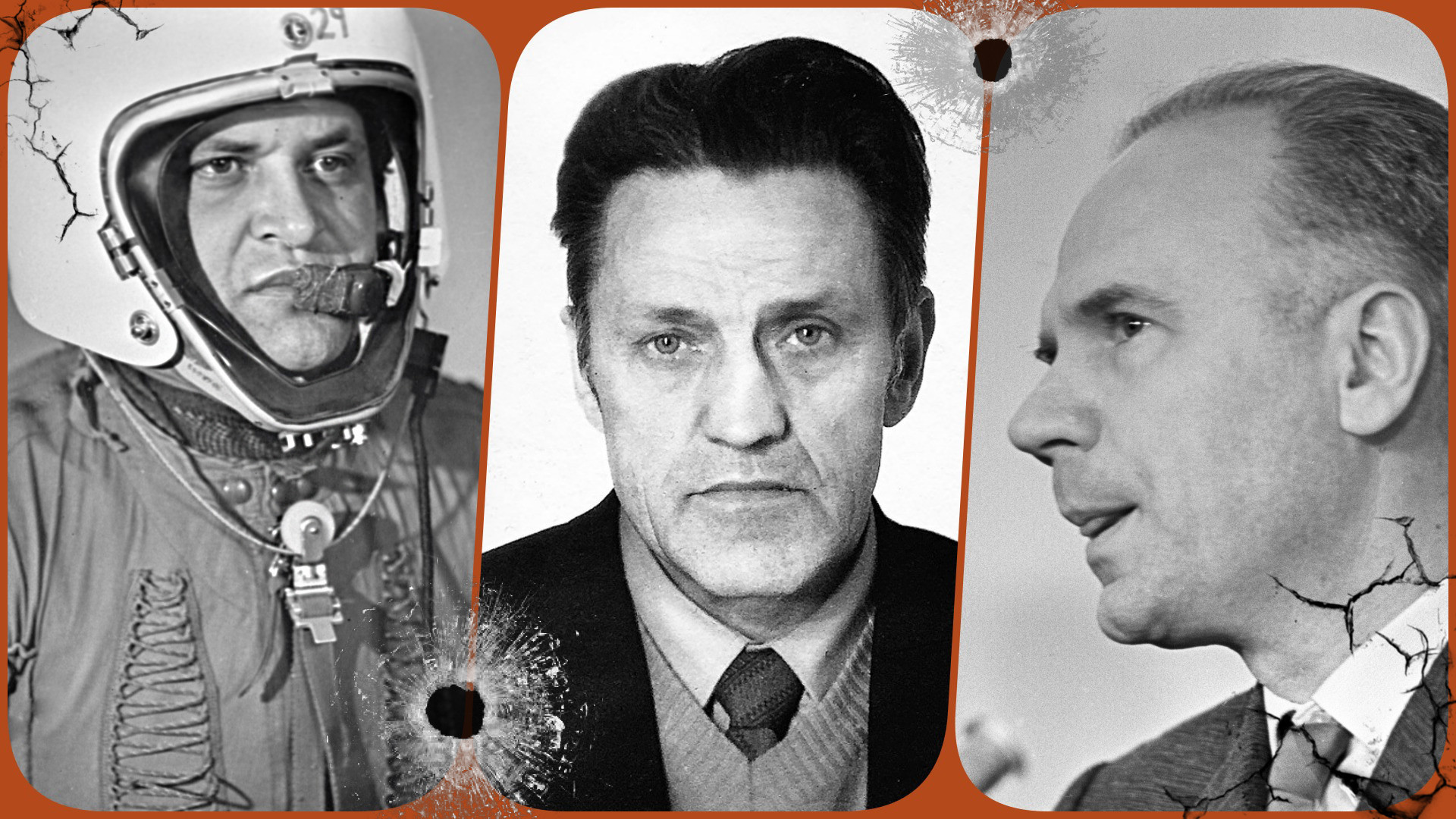 Dmitry Chernov/Sputnik; ‘The Billion Dollar Spy’ by David E. Hoffman/Corpus, 2017; Evgeny Tikhanov/Sputnik
While foreigners unmasked as spies were expelled from the country or, in extreme cases imprisoned, Soviet citizens recruited by the CIA or MI6 inevitably were shot.

1. The ill-fated flight of Gary Powers 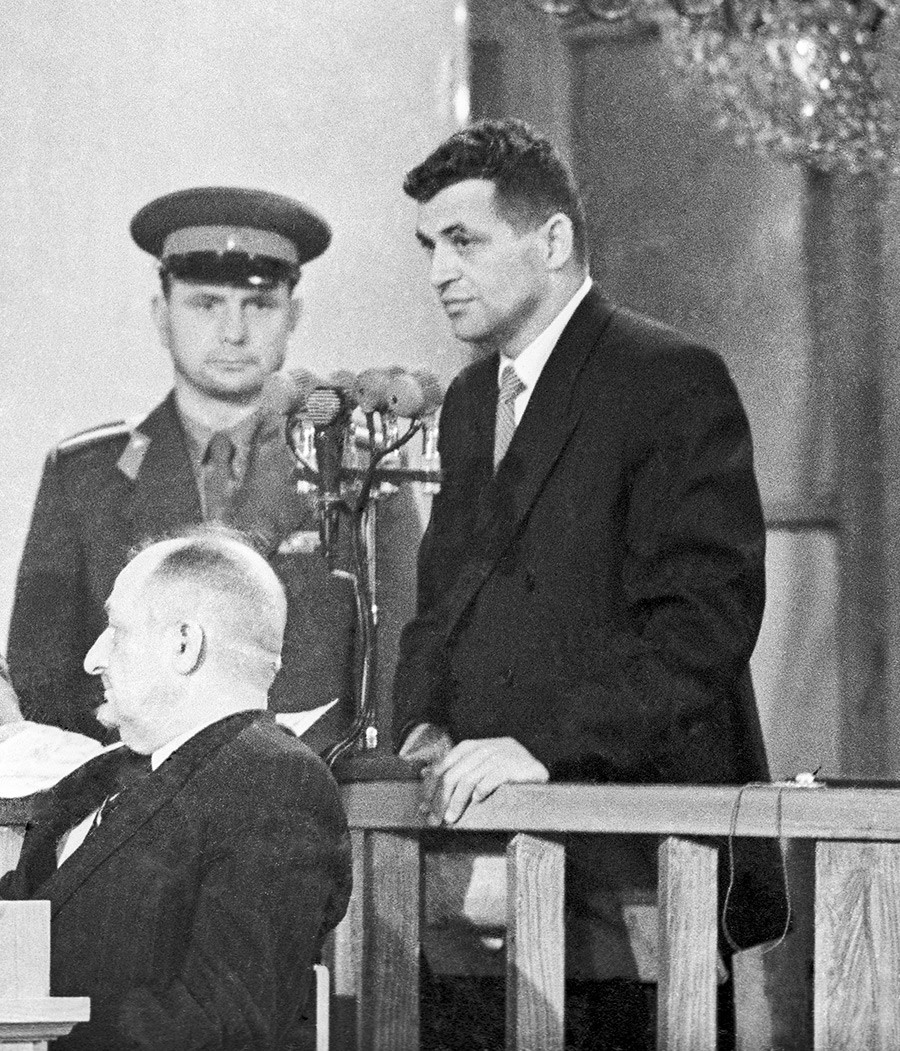 American pilot Francis Gary Powers (R) attends an open session of the Military Board of the USSR Supreme Court on August 19, 1960 in the Pillar Hall of the House of the Unions.

At 08:53 hours on May 1, 1960, in the skies above the Urals region city of Sverdlovsk (present-day Yekaterinburg), Soviet air defense forces shot down an American U-2 high-altitude reconnaissance plane that obviously was illegally in Soviet air space. Pilot Francis Gary Powers bailed out and was detained on the ground by the locals.

It was impossible to bring down the American spy plane as soon as it crossed the Soviet border from Pakistan - the U-2 was flying at an altitude of 24 km and was out of range of the Soviet air defense forces. Only when Powers reduced his altitude to 14 km over Sverdlovsk was he hit by one of eight missiles launched against him. By mistake, another missile hit a MiG-19 sent to intercept the U-2; its pilot was killed. 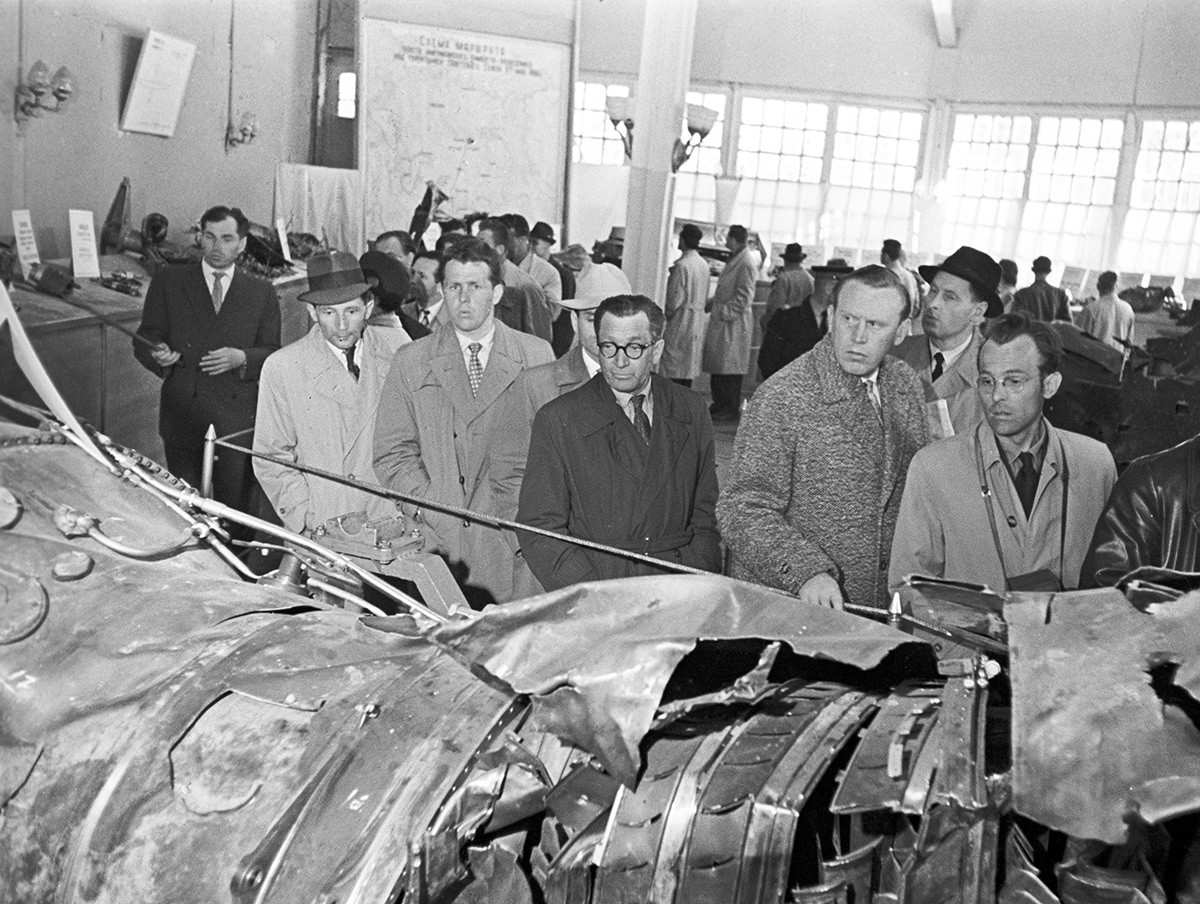 Fragments of the shot down U2 aircraft operated by American pilot Francis Gary Powers, displayed at the Gorky culture and entertainment park.

His interrogation revealed that the CIA had instructed Powers to fly all across the USSR from Pakistan to Norway, and photograph industrial and military sites.

The incident immediately caused an international scandal. U.S. President Dwight D. Eisenhower officially stated that the pilot had simply gone off course while carrying out meteorological research. In response, the USSR put on public display an entire set of special espionage equipment seized from Powers and found among the wreckage of his plane. 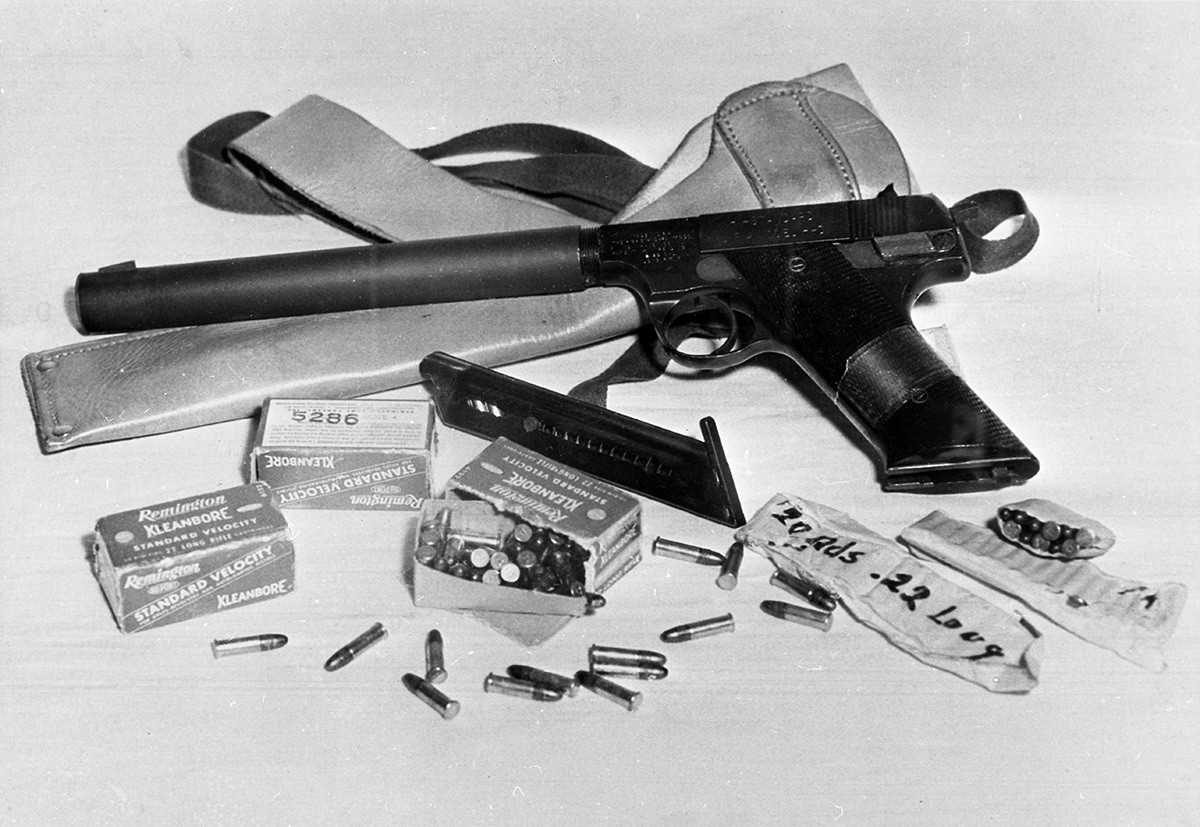 A silenced pistol with cartridges owned by US spy pilot Francis Gary Power.

On Aug. 19, 1960, Francis Gary Powers was sentenced to 10 years for espionage, but he didn’t have to stay behind bars for long. On Feb. 10, 1962, he was exchanged for Soviet deep-cover agent Rudolf Abel (born William Fisher) who had been exposed in the U.S. 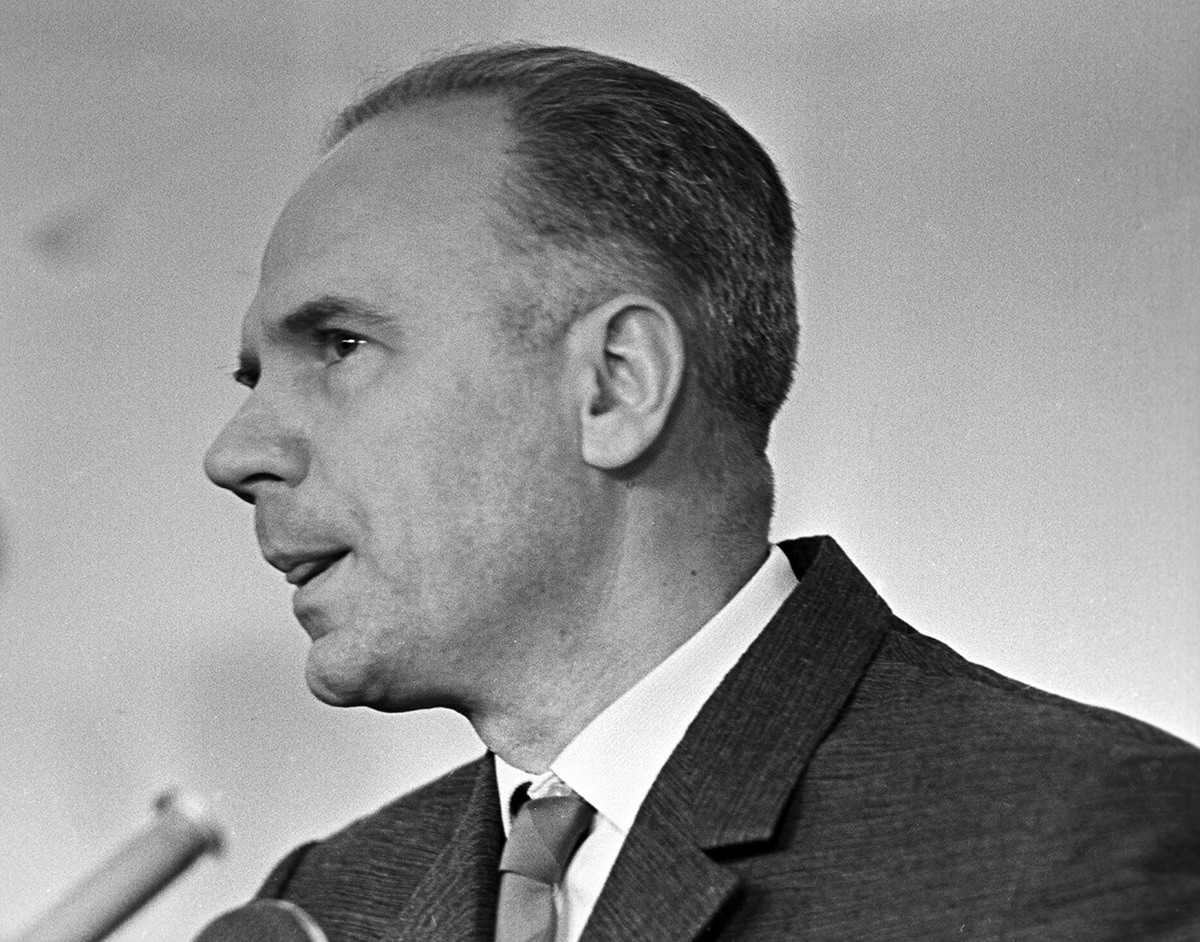 Defendant Oleg Penkovsky during the hearing of the espionage case.

He was regarded as one of the most prolific Western agents in the USSR in the history of the Cold War. For several years, Oleg Penkovsky, a colonel with the Main Intelligence Directorate [GRU military intelligence] of the General Staff of the USSR Armed Forces, supplied large amounts of information to the American and British secret services.

Penkovsky himself sought contact with the West. In June 1960, he approached some American tourists in Moscow and asked them to deliver a letter to the U.S. Embassy describing in detail how, on May 1 of the same year, the U-2 reconnaissance plane of Francis Gary Powers had been shot down over Sverdlovsk. In April 1961, during an official trip to London, the colonel was recruited by MI6. 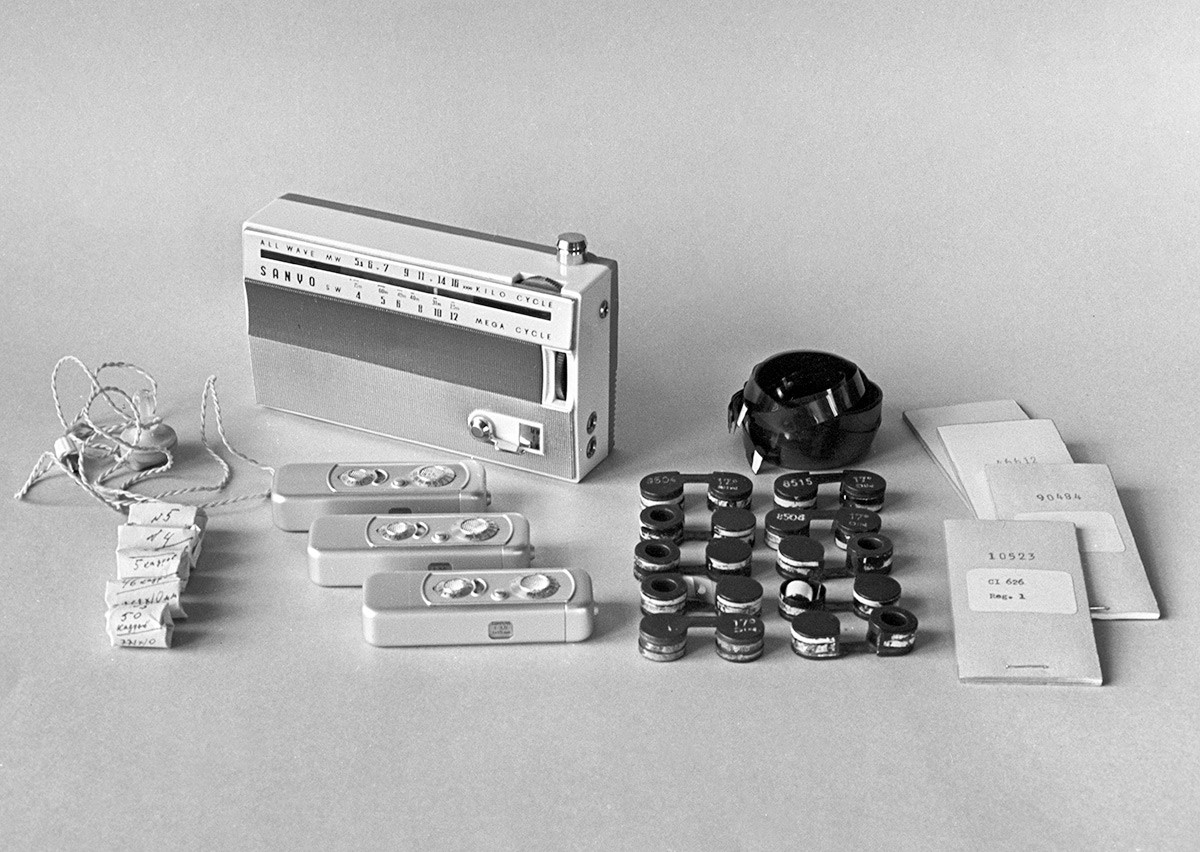 Technical equipment for espionage owned by Colonel of the Soviet reconnaissance, Oleg Penkovsky.

Oleg Penkovsky, codenamed "HERO", passed classified information to his new colleagues in the West on the state of the Soviet Armed Forces, the Group of Soviet Occupation Forces in Germany, Soviet-Chinese relations and the sentiments prevailing in the higher echelons of power in the USSR. Using a Minox miniature camera, he shot 111 rolls of film containing  photographs of 5,500 documents totalling 7,650 pages. Six-hundred Soviet agents in the West were neutralized as a result of his efforts.

The "hero" was promised American citizenship and a senior rank in the U.S. or British intelligence structures. But these plans were not destined to come to fruition. In late 1961, the KGB was alerted to Penkovsky when he was seen in the company of British embassy employee Janet Anne Chisholm, whom they suspected of espionage.

Soviet special services tailed Oleg Penkovsky for a year, discovering his connections and contacts. He was arrested in October 1962, and his courier Greville Wynne was detained soon afterwards. 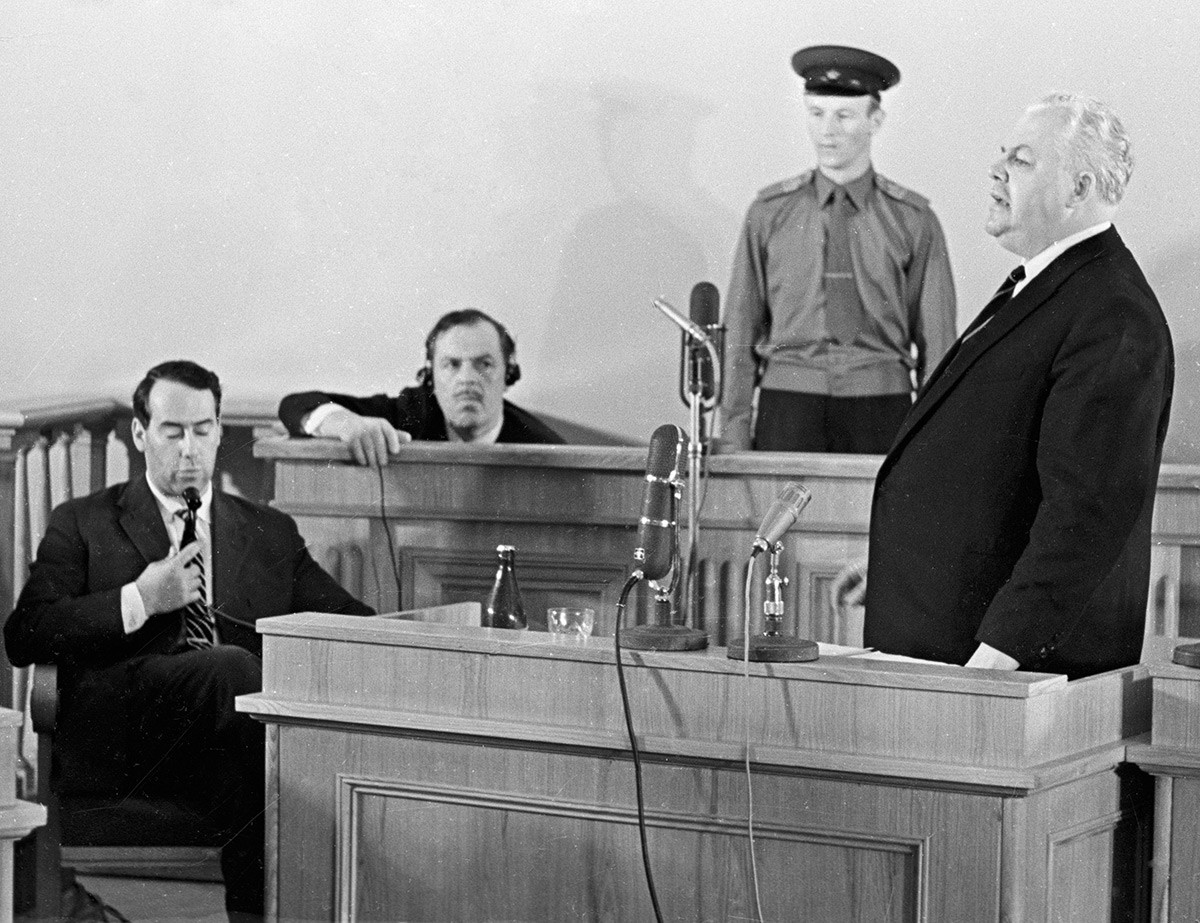 "In the case of the traitor to the motherland Penkovsky, and Wynne, it was ascertained that carelessness, political myopia and the irresponsible garrulousness of certain servicemen whom Penkovsky met and with whom he conducted drunken sessions made a direct contribution to his criminal activity," wrote the head of the KGB investigation department, Nikolai Chistyakov. "But there is another aspect to this affair. Penkovsky was surrounded not just by drinking buddies and gullible individuals, but also by vigilant and sharp-sighted people. It was their reports about Penkovsky's excessive inquisitiveness about matters that did not directly concern him and certain suspicious actions of his that laid the foundation for the work of our chekists [secret police] to expose this dangerous criminal."

Wynne was sentenced to eight years' imprisonment (he was exchanged in April 1964 for intelligence officer Konon Molody, aka Gordon Lonsdale, who had been caught in Britain). A number of American and British diplomats involved in the Penkovsky affair were expelled from the country. A harsher fate awaited the "hero" himself. He was stripped of his rank and all his honors, and shot for treason against the Motherland on May 16, 1963.

3. The downfall of a Soviet millionaire 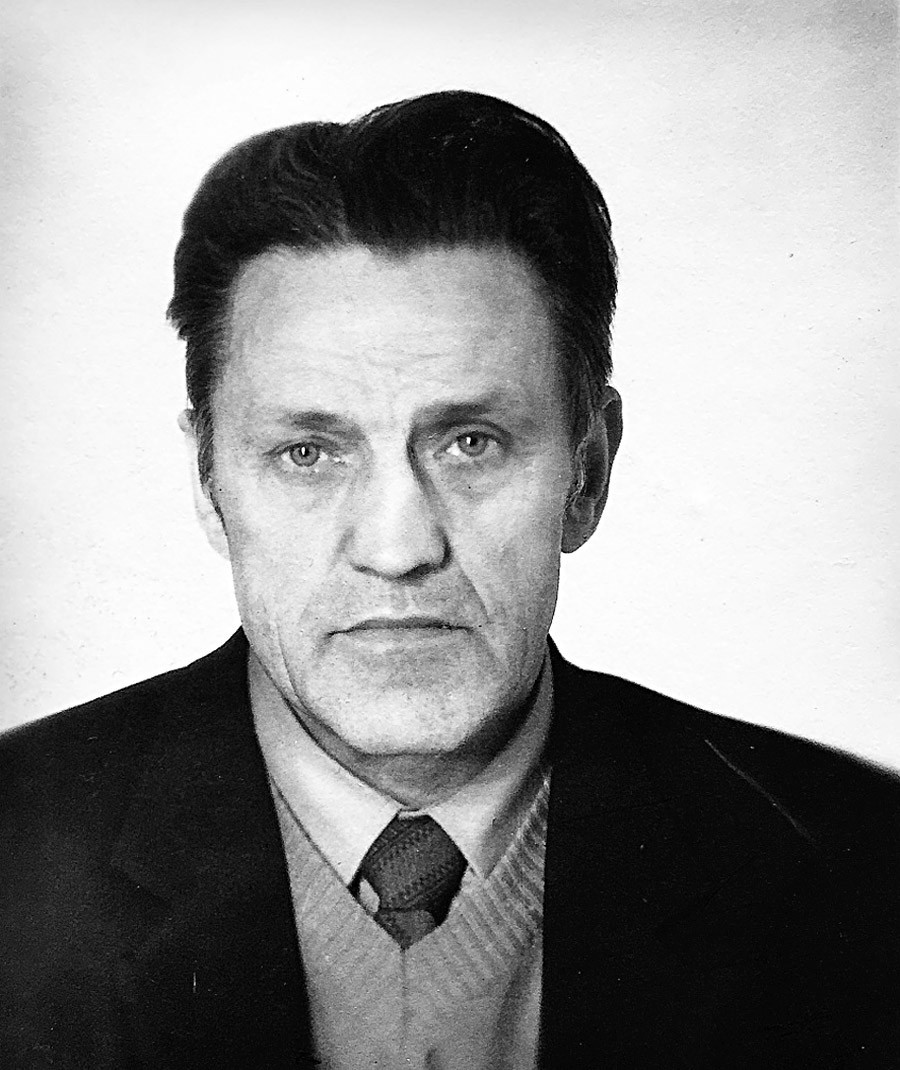 For six years this leading designer at a secret radio engineering research institute was the CIA's most valuable agent in the USSR. A "dissident at heart", as he described himself, Adolf Tolkachev passed a vast quantity of valuable information about the Soviet Union's defense capability to the West.

Tolkachev spent a long time seeking contact with Western special services and finally, on Jan. 1, 1979, he managed to meet the CIA station chief in the USSR. The latter grasped immediately what an exceptional asset had fallen into his hands. 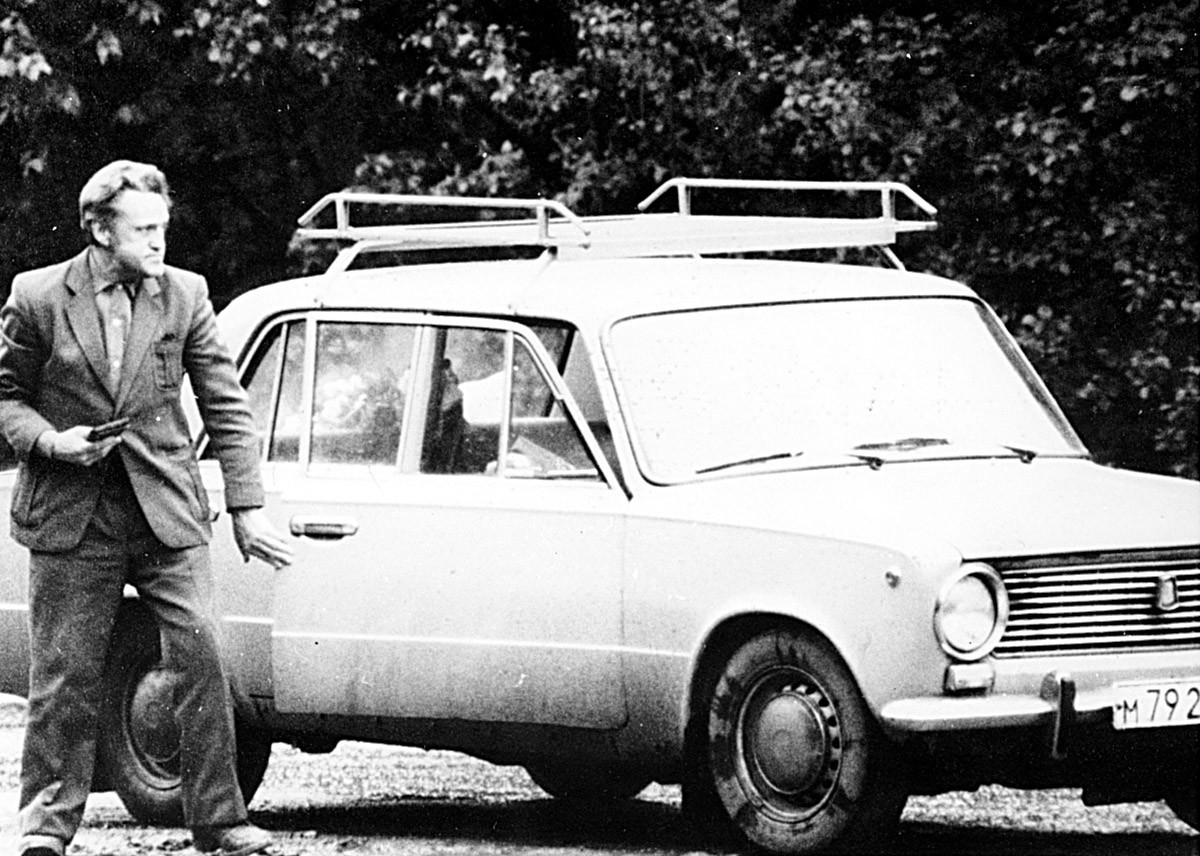 Adolf Tolkachev leaving his car at a roadblock on June 9, 1985.

Tolkachev asked for vast sums with six noughts for his services, explaining that he regarded money as a mark of respect and evidence that his work was appreciated. Even though the CIA did not agree to these terms, his annual remuneration of several hundred thousand dollars was equivalent in 1979 to the pay of the U.S. President, and in subsequent years even exceeding it. In the course of six years, around $2 million piled up in the Soviet engineer's foreign bank account. In addition, he received 800,000 rubles in the Soviet Union, while his salary from the research institute was around 350 rubles a month, which itself was quite good by Soviet standards.

Tolkachev handed the U.S. secret information about the design of missiles, air defense systems, radars and the avionics of MiG and Su fighter planes. Thanks to such data, the Americans were able to save several billion dollars on their own projects, and also deal fairly easily with Saddam Hussein's MiGs during Operation Desert Storm in Iraq in 1991. 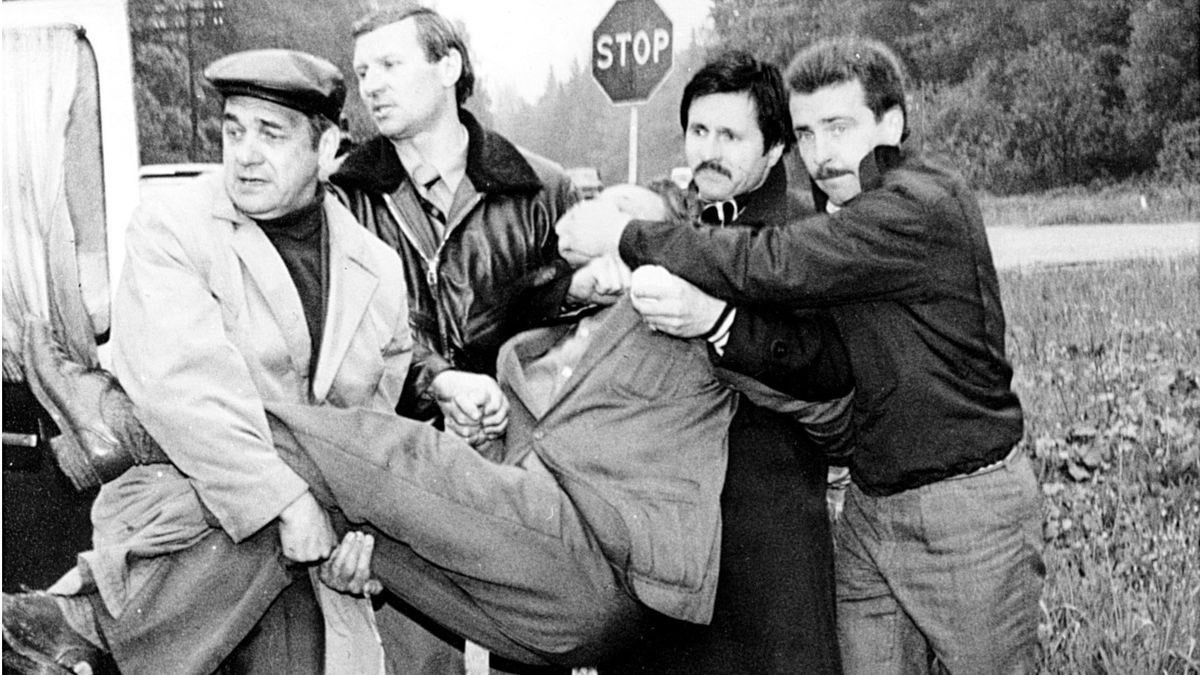 The "Billion Dollar Spy", as Tolkachev was nicknamed in the CIA, managed to continue for many years thanks largely to his caution. Even though he had vast sums of money at his disposal, he only ever bought himself a modest car and a small dacha.

Tolkachev was betrayed by CIA officer Edward Lee Howard, who fled to the USSR in 1985. On Sep. 24, 1986, the Soviet millionaire engineer was shot for treason against the state.