Did Russian tsars have deputies? 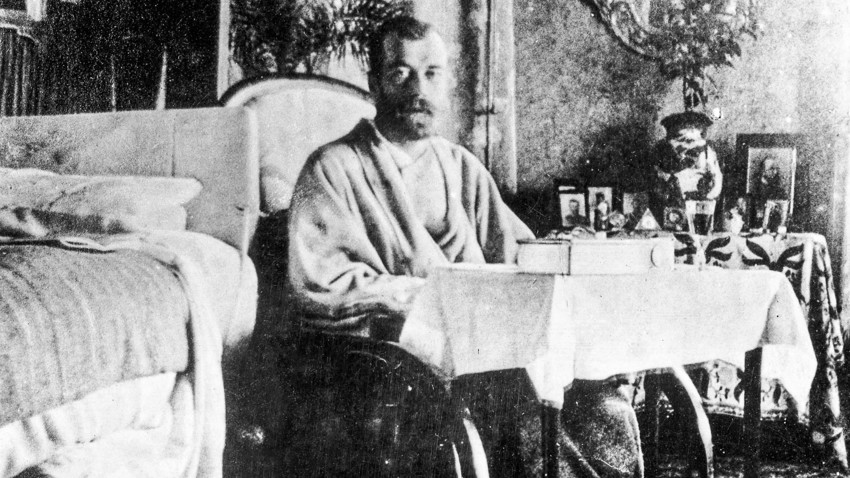 Getty Images
Who could take the place of the Russian tsar while he was on a military campaign, vacation, or ill?

This piece began from a question posed by one of our readers: “Who would take the place of the Russian Tsar if he was unwell or in battle? [...] For example, who took Peter's place during the Great Embassy?” If you also have any questions regarding Russia’s history, culture or everyday life – feel free to email us at info@rbth.com.

Short answer: Nobody could really take the place of the Russian Tsar in taking decisions. However, it was Peter the Great who tried to grant a government institution with the right to take decisions normally taken by the Tsar. It wasn’t a success.

Who took the responsibility when the Russian Tsar fell ill? 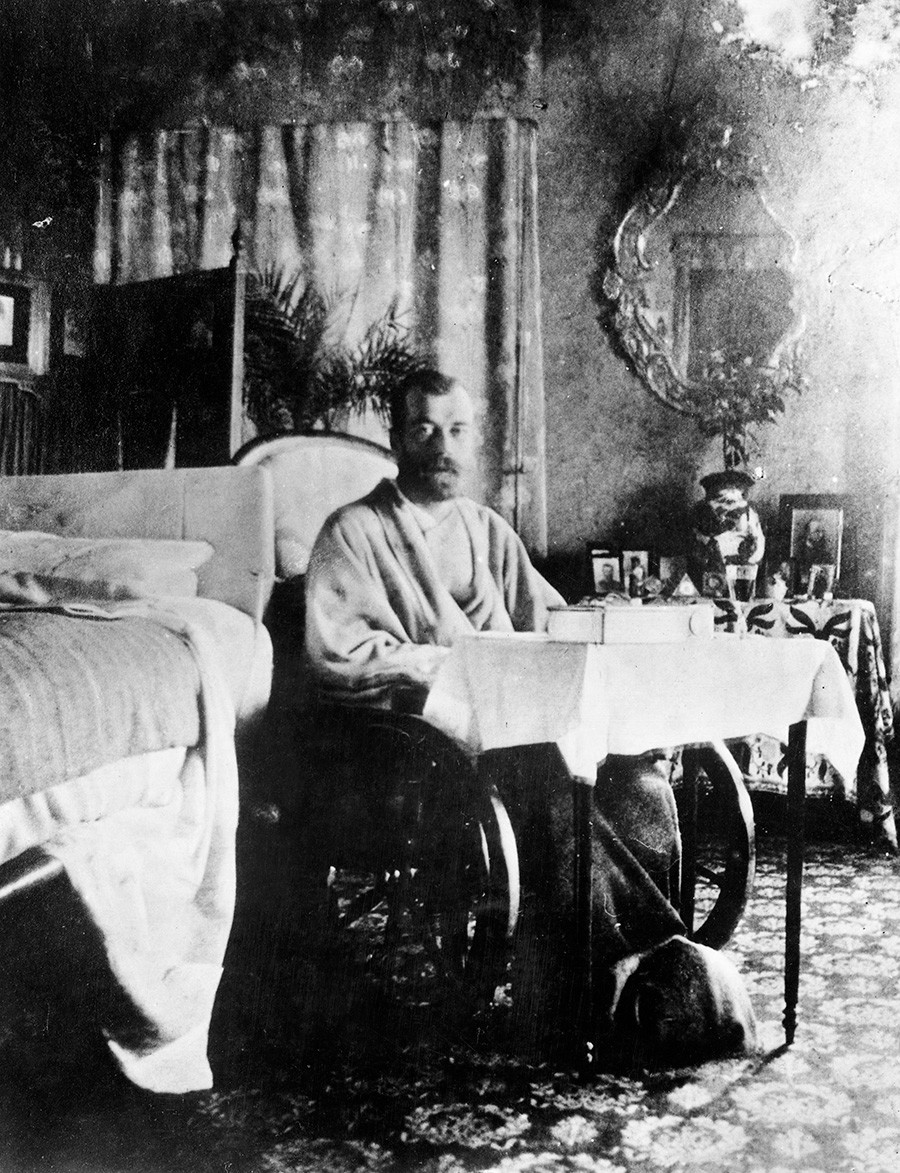 In October 1900, Emperor Nicholas II contracted typhoid fever and for some time was so weak there were fears he might die. During his illness, nobody took decisions in his place – the only topic of discussion in upper circles was about who would succeed him. Historian Igor Zimin writes that two parties formed – one supported Grand Duke Mikhail Alexandrovich, Nicholas’s brother, as the new Emperor. Another party wanted to wait until Empress Alexandra Feodorovna, who was then pregnant, gave birth – in hope it was a boy who could be declared the heir.

Nicholas eventually recovered. But why could no person nor state institution take decisions for the Tsar when he was ill? The answer is: responsibility. Remember that in Russia, tsars were anointed to tsardom – they took part in a special religious ceremony during their coronation. This ceremony contributed to the idea that the Tsar was bestowed with some special authority and responsibility, and he was the only one that could really take the decisions concerning the well-being and the very lives of his subjects – the Russian people.

Who took the control when the Tsar was away in battle? 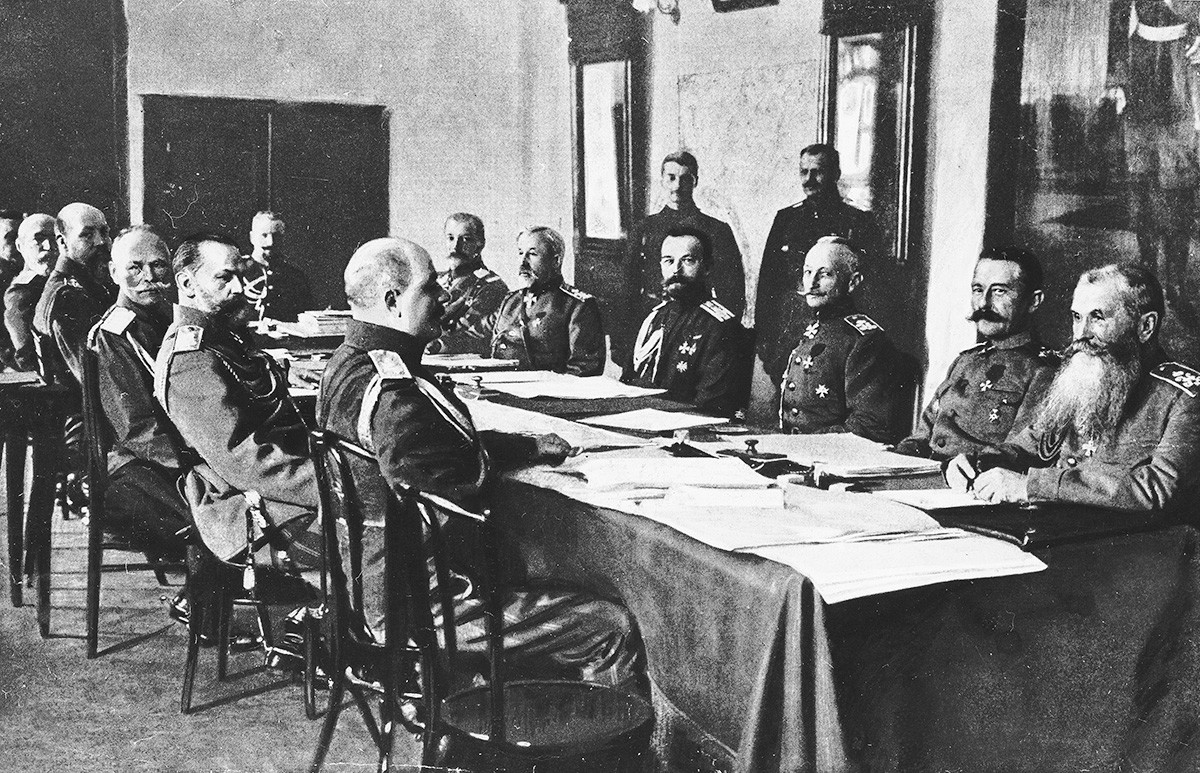 Tsar Nicholas II in the Headquarters of the Commander in Chief of Imperial Russian Army, Mogilev, 1916

In 1547-1552, Ivan the Terrible commanded the Moscow army in several campaigns against the Kazan Khanate. Obviously, the ‘government’ of the Moscow Tsardom, the Boyar Duma, stayed in Moscow, and the aged boyar Ivan Morozov-Poplevin was put ‘in charge’ of the Duma. But the headquarters unit – the Tsar’s executive office, and his main counsellors – moved with him. Same practice continued in the 17th century and during the years of the Russian Empire.

Why did Peter the Great decide to create the Governing Senate? 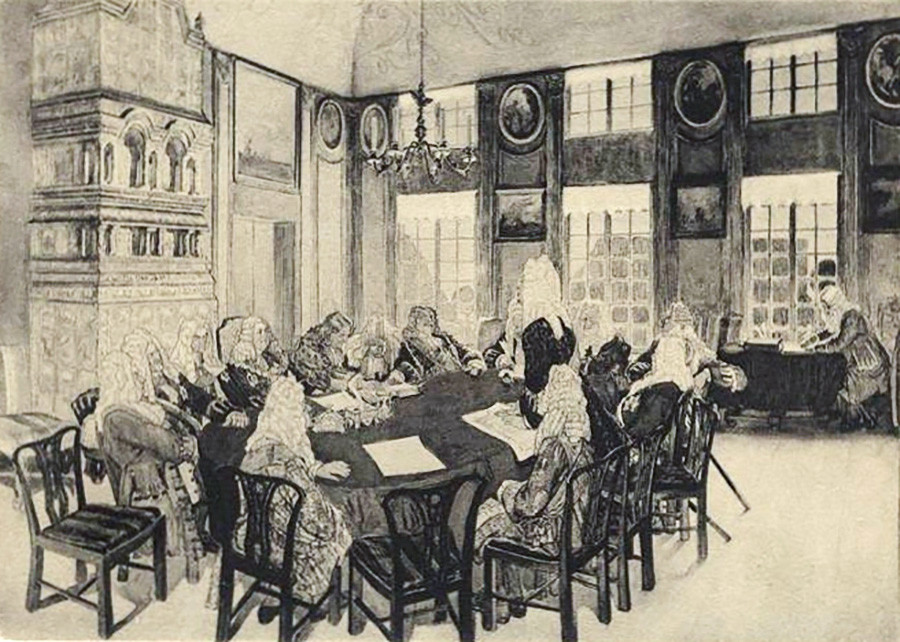 The Governing Senate in the years of Peter the Great

On 20 November 1710, the Ottoman Empire declared war on Russia. Peter decided to personally lead the campaign against the Ottomans, and obviously feared for his life. This is confirmed by Juel Just, the Danish envoy to Russia, who wrote that not long before departure, Peter presented his then fiancee Catherine to his sister and nieces and said that “they must consider her his lawful wife and the Russian tsarina. [...] The tsar made it clear that if he died before he could marry, then after his death, they would still have to look at her as his legitimate spouse.” So, this time the tsar really feared for his life and decided he must create an institution to substitute for him in case of sudden death.

While on military campaigns before 1711 (for instance, the Russo-Swedish (Northern) war that was still going on), Peter entrusted the affairs of the state to his various counsellors. But just before his departure to fight the Ottomans, on March 5, 1711, he officially formed the Governing Senate. 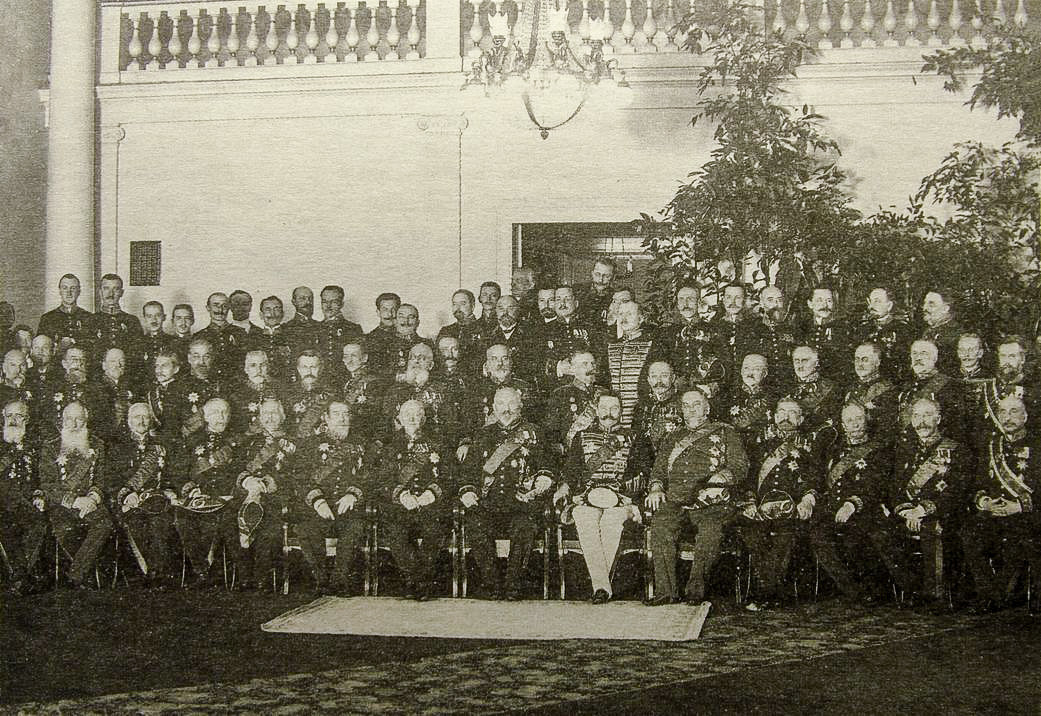 The Governing Senate in 1914, a group photo

The first Senate consisted of nine people. “Everyone must obey their orders, like they were my orders, at risk of severe punishment or death,” Peter wrote. He also left the guidelines on what the Governing Senate should immediately do: “To have un-hypocritical judgment, to limit state expenses, to collect as much money as possible, to summon young nobles [to the state service], to increase Chinese and Persian trade,” and so on. Obviously, these were not the responsibilities of the Governing Senate – just the urgent needs of the moment.

By the fall of 1711, Peter had returned from the campaign, but the Governing Senate wasn’t disbanded – the institution was entrusted with different responsibilities like the distribution of ranks and overseeing the judicial system. However, the Governing Senate never fully replaced or substituted for the Russian Tsar.