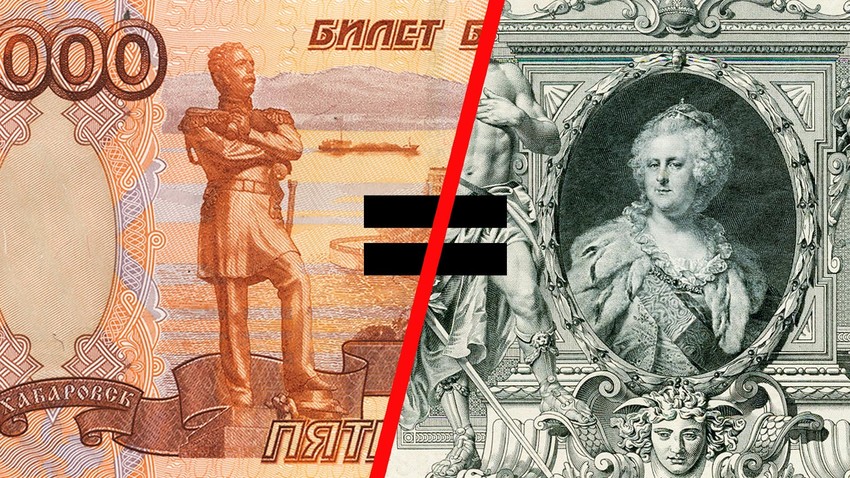 Public domain; Russia beyond
Was money more valuable in the past – or does this apply more to goods? And what goods and valuable items could we bring up to explain the financial state of past generations of Russians?

Were Russian tsars wealthy? What about the noble class? What luxury items did they have in their possession and how much were they worth? Any self-respecting historian should be able to answer these questions. But it wouldn’t be enough to simply say that “a suit would cost you 40 rubles” – we must be able to explain the true value of yesterday’s ruble and to convert that value into modern money. I believe such an approach to be impossible: you simply cannot divorce the concept of the value of money from the economical situation you’re analyzing. And, as you may have guessed, the Russia of the past was a vastly different place economically. 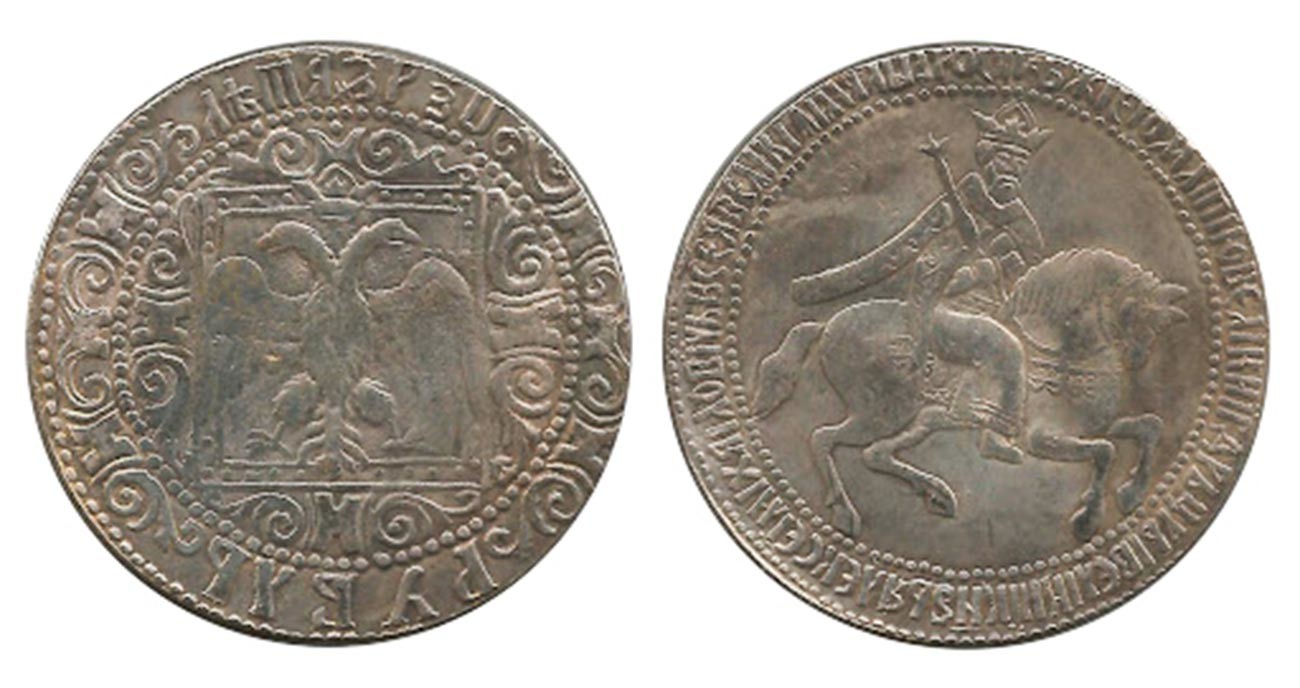 Ruble of the Moscow tsars

That said, “the past” constitutes many different eras: the ruble used in the Moscow Tsardom of the 17th century and the one used in Catherine’s Russia are two completely different things. Furthermore, we must be mindful of the difference between silver and copper money used in Moscow – silver coins were meant for trade with the West, while copper was used for internal business; it also rapidly depreciated (in 1662, just one silver kopek fetched 15 copper ones), which resulted in an uprising, the so-called ‘Copper Riot’ of 1662. Starting with the epoch of Catherine II, paper money entered circulation. There was of course a difference in the value of banknotes and silver coins.

So as not to get bogged down by specifics, such comparisons are usually illustrated by comparing the price of an item with a kilogram of potatoes or meat. But context must also be taken into account. For instance, before Catherine’s time, potato farming wasn’t widespread, so we’ll need to look at another item. In the absence of modern reforms and slaughterhouses, meat pricing in the preindustrial age was markedly different: peasants consumed it very occasionally, mostly during celebrations, with cows kept mainly for milk, not for slaughter or other purposes. Broadly speaking, any past prices we look at are very relative, as we possess little knowledge of all the factors that contributed to pricing in those days. 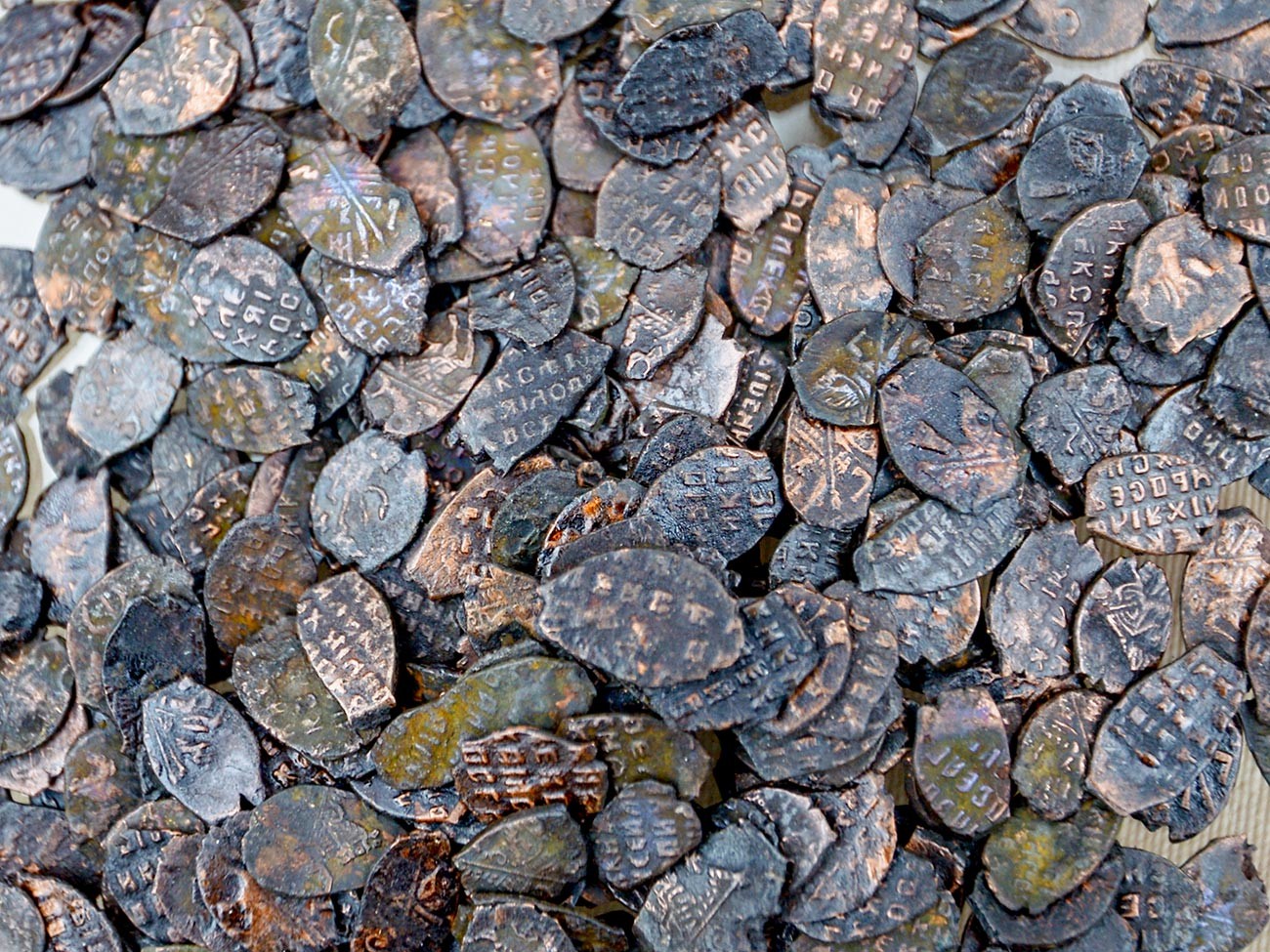 Moscow coins of the 17th century

We can also attempt to make a comparison of absolute wealth by class. For instance, we know that in the first half of the 19th century, a poor peasant family could afford to spend 30-50 rubles annually. In other words, the ruble was an extremely valuable commodity. A peasant would, for example, have to save up for an entire year to afford a new workhorse. However – again – we must take into account just how easily it was to lose money during that period.

Prior to the appearance of paper money, coins that were produced from precious metals at state mints were not funded through the gold reserve, but rather generated their value from the value of the metal itself, which made them very attractive targets for theft. When a peasant heeded to the market to procure a new farm horse, he would have on him almost his entire savings in a pouch. Were the pouch to be stolen – or if the peasant were to be cheated on his purchase, he would sink into poverty instantaneously. 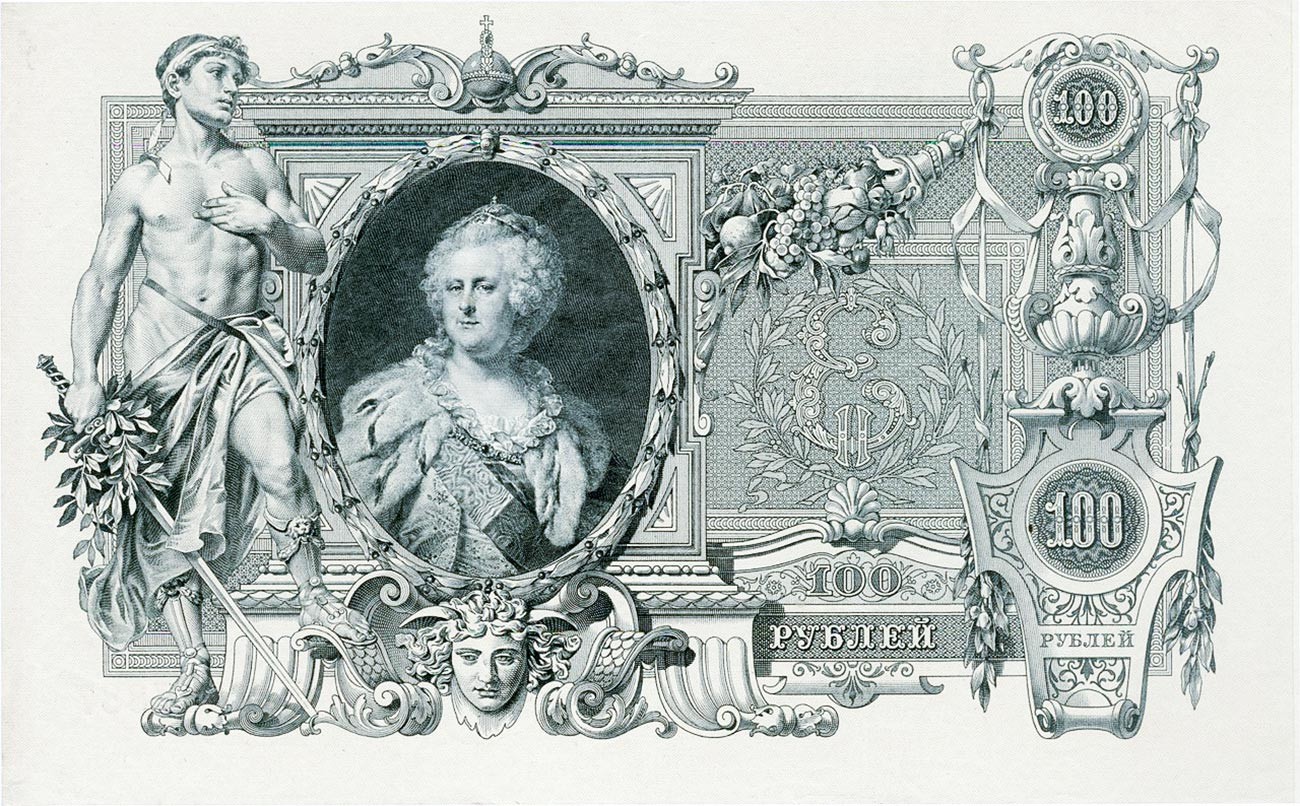 It was actually the peasants’ lack of business acumen that tied them to their landowner, who was often on hand to advise them on deals and any financial questions they may have had. However, the landowners themselves often weren’t well versed in financial dealings either. After the abolition of serfdom and the introduction of state reform on redemption payments, landowners found themselves in possession of bonds – five-percent certificates for loan payments on the lands on which former serfs now lived and paid obroks – taxes.

In order to receive their owed percentage on these papers, the landowner had to show his redemption certificate at the treasurer’s office; alternatively, he could pay the loan and exchange it for bank notes. The state provided landowners with a financial tool that could be traded on the stock market and used to increase their wealth. However, in the absence of skills to wield it, the majority of Russian noblemen simply chased in their certificates and ended up destitute themselves. It is these noblemen that Anton Chekhov wrote about in his ‘Cherry Garden’.

At the dawn of Bolshevist Russia, there was severe widespread financial chaos – the state banned all ownership of precious metals and foreign currency and began expropriating them from the population. Money rapidly dropped in value and, by the start of the 1920s, the country was in the grip of hyperinflation. Circulation was stabilized only by 1922-1924. In the course of the 20th century, the country underwent a whole series of financial reforms and ruble denominations – the Soviet and post-Soviet financial systems experienced their own host of financial woes and chaos no less severe than in tsarist Russia.

In conclusion, it can be said that comparing modern and past prices, as well as people’s true financial well-being is a task requiring a multipronged approach. It’s not advisable to attempt such analyses based on only one or two factors, such as prices and/or wages. The availability of money itself, as well as its value in the period in question, must also be taken into account.