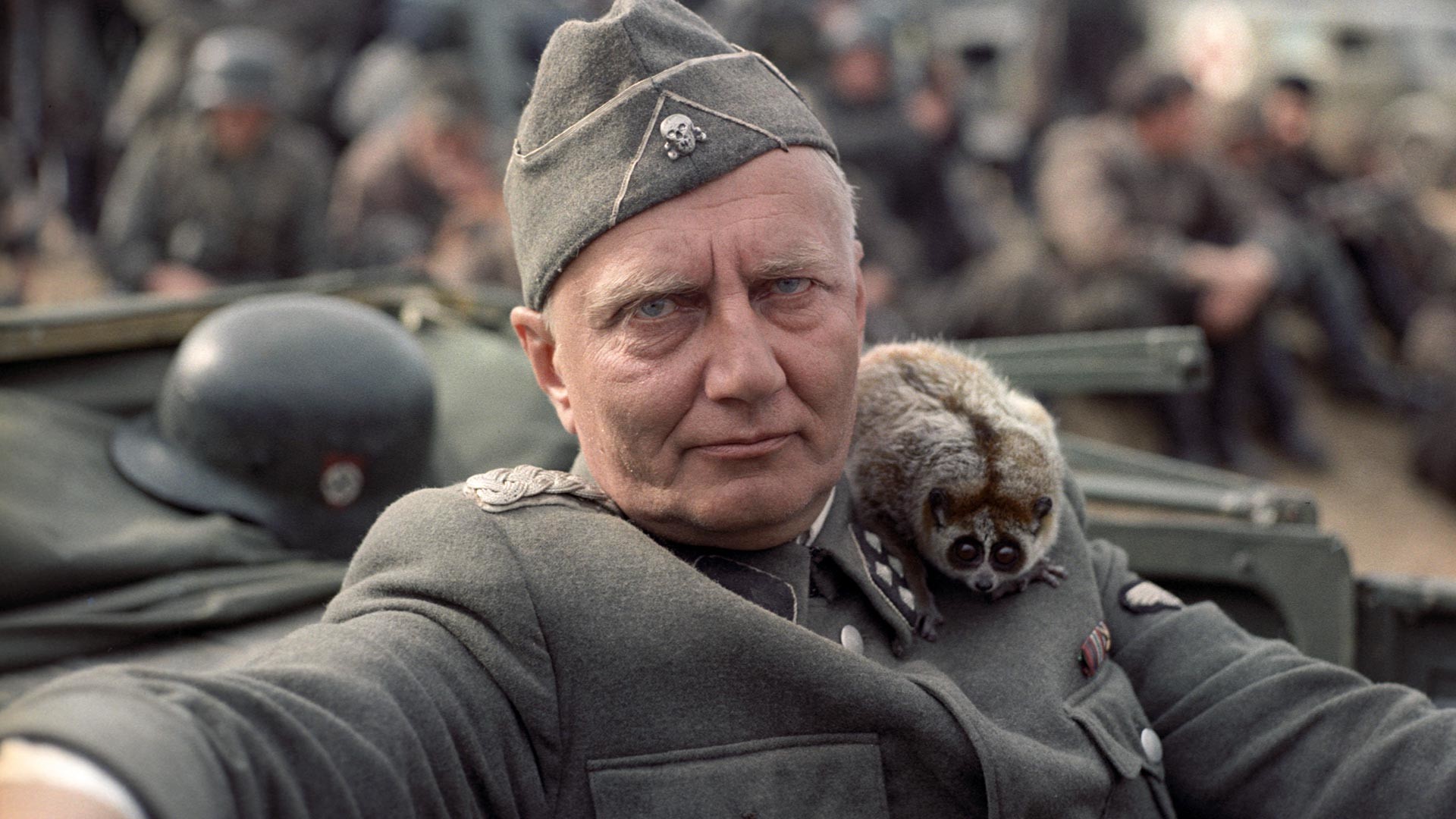 Viktor Lorencs in 'Come and See'.

L. Luppov/Sputnik
Some had to go through the camps first; others managed to hide their murky past.

People’s Artist of the Estonian SSR 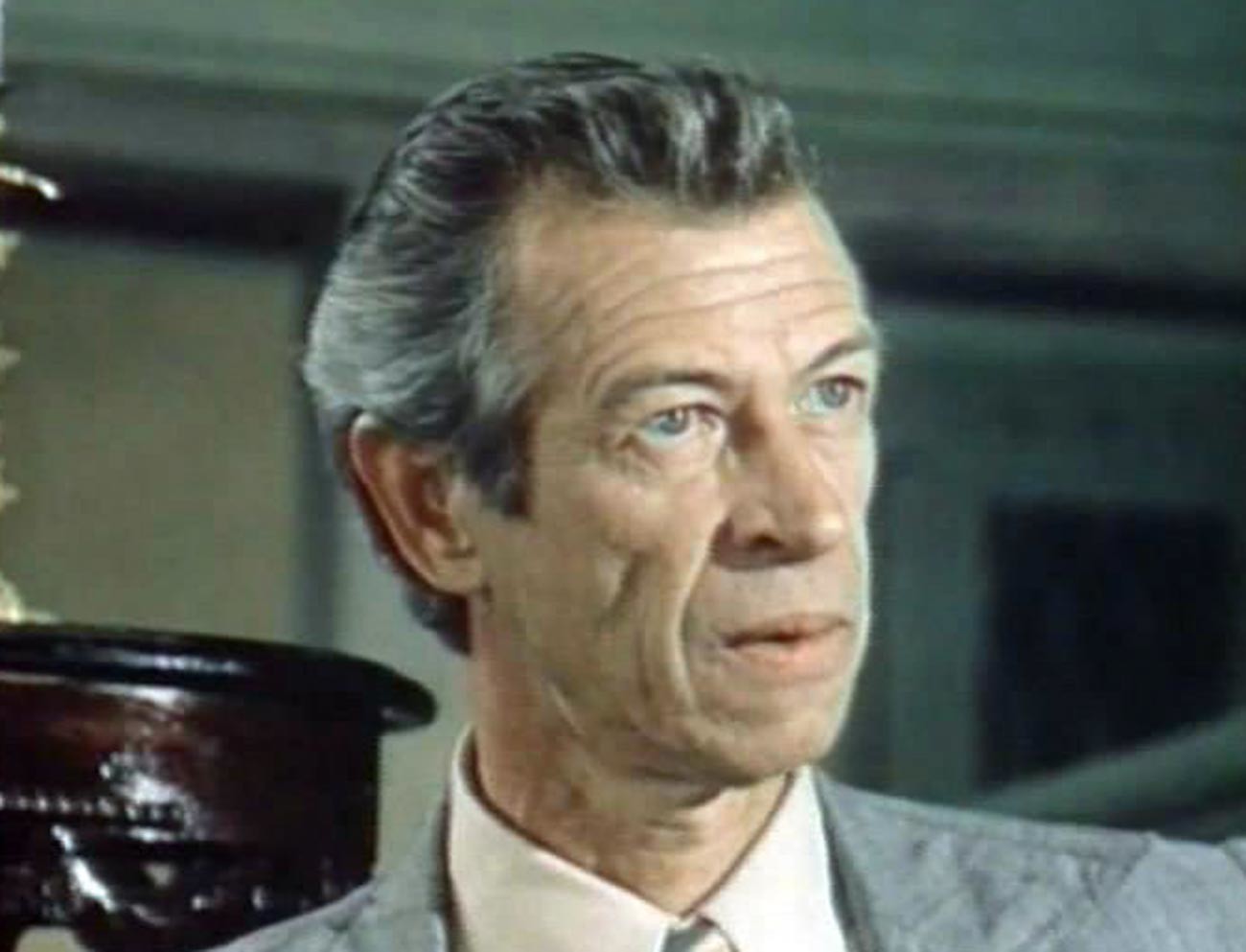 In 1944, 19-year-old Estonian Kaljo Kiisk was mobilized into the 20th Waffen Grenadier Division of the SS (1st Estonian). After completing three months of training at the SS Heidelager military training base in Poland, he was sent to the Tannenberg defensive line in eastern Estonia, where that summer saw a series of bloody battles against the advancing Red Army.

The Nazi positions were under constant shelling by Soviet artillery. Kiisk, who served in an air defense squadron, recalled that, for fear of damaging his eardrums in that unbearable din, he was unable to close his mouth, which in any case was always full of sand.

In September 1944, the Tannenberg line was broken, and the German forces withdrew from their positions. Deciding that he had fought enough, Kaljo Kiisk did not leave with them, but returned home to Ida-Virumaa County in Estonia.

After the liberation of Estonia from the Nazis by the Red Army, the local security services probed Kiisk about his background: What had he done during the war? Why had he, able-bodied and of conscription age, not been drafted into the German army? He was rescued by his father, who was able to show that they had been working together in the oil shale industry in the city of Sillamäe, and thus were not subject to mobilization.

Kiisk devoted his entire subsequent life to cinema, proving his worth as both an actor and a director. He counts 17 films to his name — an outstanding achievement not only in tiny Estonia, but in the USSR at large. In 1980, he was awarded the title of People’s Artist of the Estonian SSR, second in importance only to the title of People’s Artist of the USSR.

Kaljo Kiisk carefully guarded the secret of his military past. Only his closest friends knew about his service in the SS. It was only after the collapse of the USSR and Estonian independence that it became public knowledge.

People’s Artist of the USSR 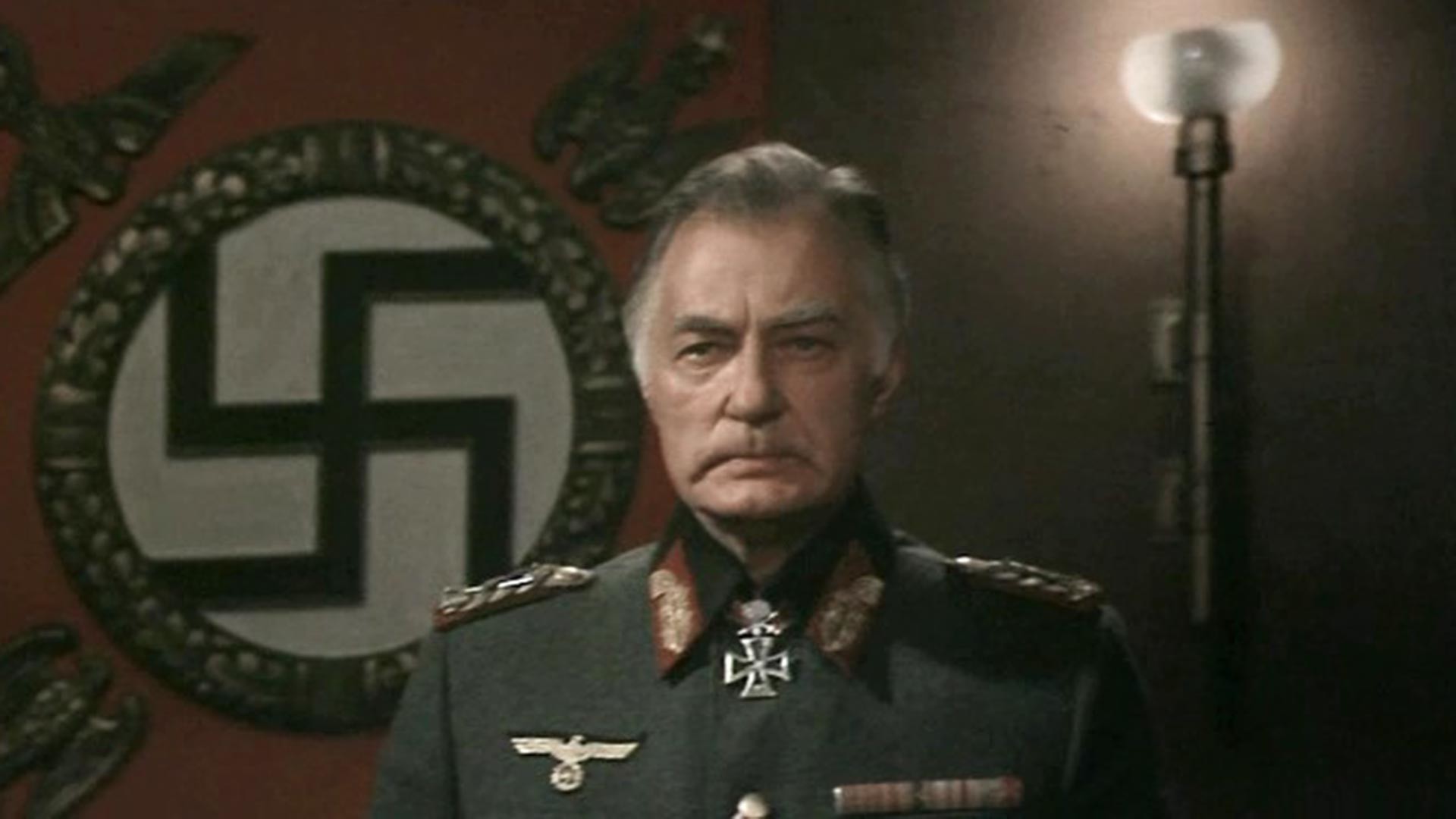 In his 50-year career, Harijs Liepins, one of the most renowned Latvian actors, played more than 250 theater and movie roles. But before achieving cinematic fame, Liepins had to survive the war and the Gulag.

In 1944, the 17-year-old future actor was drafted into the German army as a “hiwi” (German: Hilfswilliger, meaning “auxiliary volunteer”). Such recruits (by no means all voluntary) among the Soviet population performed menial tasks, including working as loaders, medical orderlies, mechanics and shell carriers. Like Kiisk, Liepens found himself in an air defense squadron.

Soon, together with the remnants of Germany’s Army Group North, Liepens was ensnared in the so-called Courland Pocket. Those troops that could not be evacuated to the Reich by sea remained there until the Nazis’ final capitulation.

Liepens had no intention of fleeing to Germany. After the war, he returned to Riga, where he was quickly arrested as a collaborator and sent to the north of the USSR to work in the Vorkuta coal mines.

On April 13, 1946, the USSR Council of Ministers issued a decree entitled “On the return of Latvian, Estonian and Lithuanian repatriates to their homeland”, which amnestied people from the three Baltic nations who had collaborated with the Germans in one way or another during the war. Liepins was among them. After returning to Riga, he devoted himself entirely to theater and cinema, and was awarded the title of People’s Artist of the USSR in 1988.

Due to their distinctive non-Slavic appearance, Baltic actors often played the role of foreigners in Soviet movies: British, Americans and, of course, Germans in WWII films.

Harijs Liepins was no exception. His credits include playing Field Marshal Erich von Manstein in the film Counterstrike, SS officers in the cult Soviet TV series Long Road in the Dunes and a role in the film Madness by the aforementioned Kiisk.

Honored Artist of the Latvian SSR 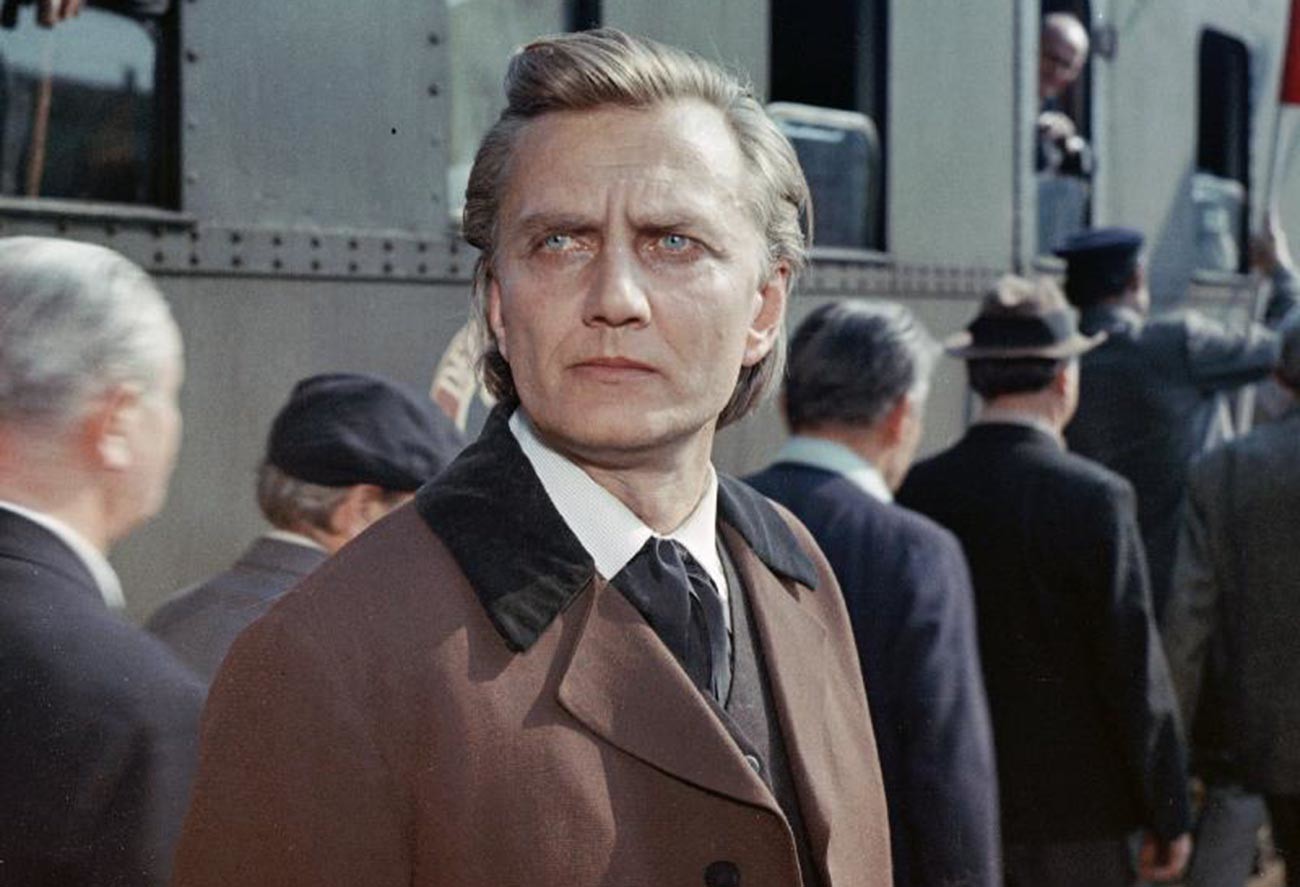 Viktor Lorencs in 'The Red Violin'.

In 1944, 17-year-old Riga resident Viktor Lorencs was mobilized into the Latvian SS Volunteer Legion. Despite the name, recruitment was often on a compulsory basis.

After the war, Lorencs ended up in an NKVD screening and filtration camp in the Soviet Far East, set up for Soviet citizens who had served in the German army, been held in Nazi captivity or just lived in German-occupied territory. However, after the amnesty of Baltic collaborators in 1946, he was able to return to Latvia.

While still a student, Lorencs wrote his first screenplay, based on his own military background in the SS. Titled Motherland, Forgive Me!, it told the story of three friends mobilized into the Latvian Legion in WWII.

The screenplay was published as part of an anthology of scripts. Too daring for its time, it was cinematized only in 1966. The film I Remember Everything, Richard, starring Harijs Liepins, was distributed and screened nationwide, albeit after heavy censorship. Only in Latvia was it restricted to a few small movie theaters, without reviews or mentions in the local press. In 1992, the full film was released under the name Rock and Splinters.

Honored Artist of the Latvian SSR Lorencs did not limit himself to screenwriting. Ironically, as an actor, he again donned an SS uniform. In one of the most gut-wrenching films about WWII, 1985's Come and See, he played the role of a Sturmbannführer who orders a death squad to exterminate all the inhabitants of a Belarusian village.