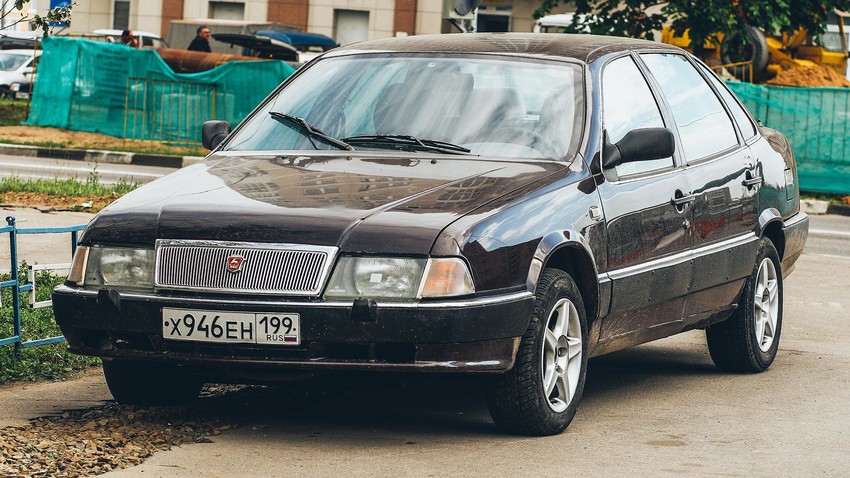 This was a unique car for the late Soviet Union, but there were only 50 units assembled and the project was discontinued after the collapse of the USSR.

Initially, the model was all too promising for the Soviet car industry, which in the late 1980s and early 1990s produced models inferior to European and American carmakers. 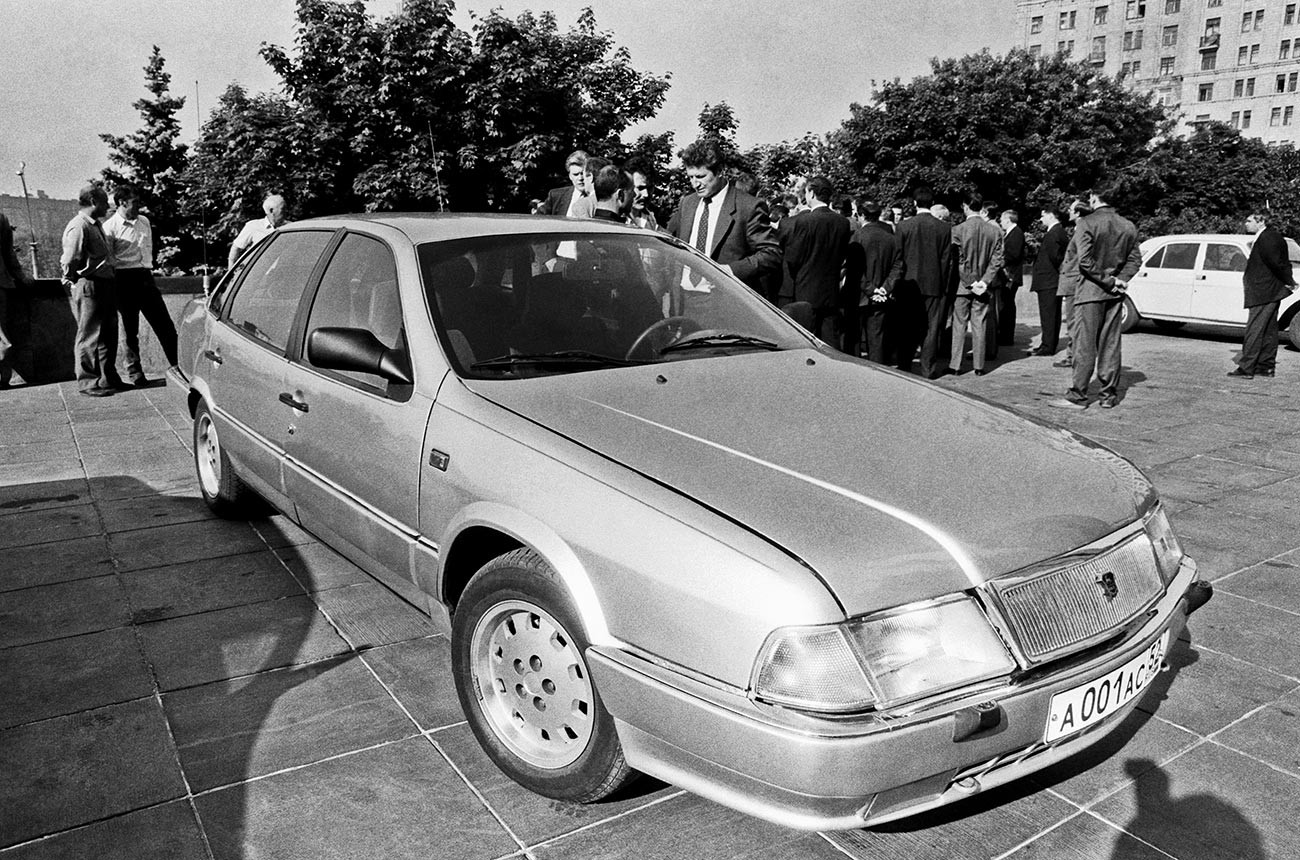 In the 1980s, the Gorkovsky car factory — GAZ — worked on developing a brand new car that would be more advanced than any other car model made in the USSR back then. The result of their work was the ‘GAZ-3105’. The car incorporated the latest technologies available at the time: a McPherson circle independent suspension, power-assisted rack-and-pinion steering, disc brakes on both axles, a brand new engine and a fundamentally different drivetrain.

For the Soviet car-making industry, assembling this model was akin to making a huge technological breakthrough that could have allowed it to compete with capitalist car making companies. 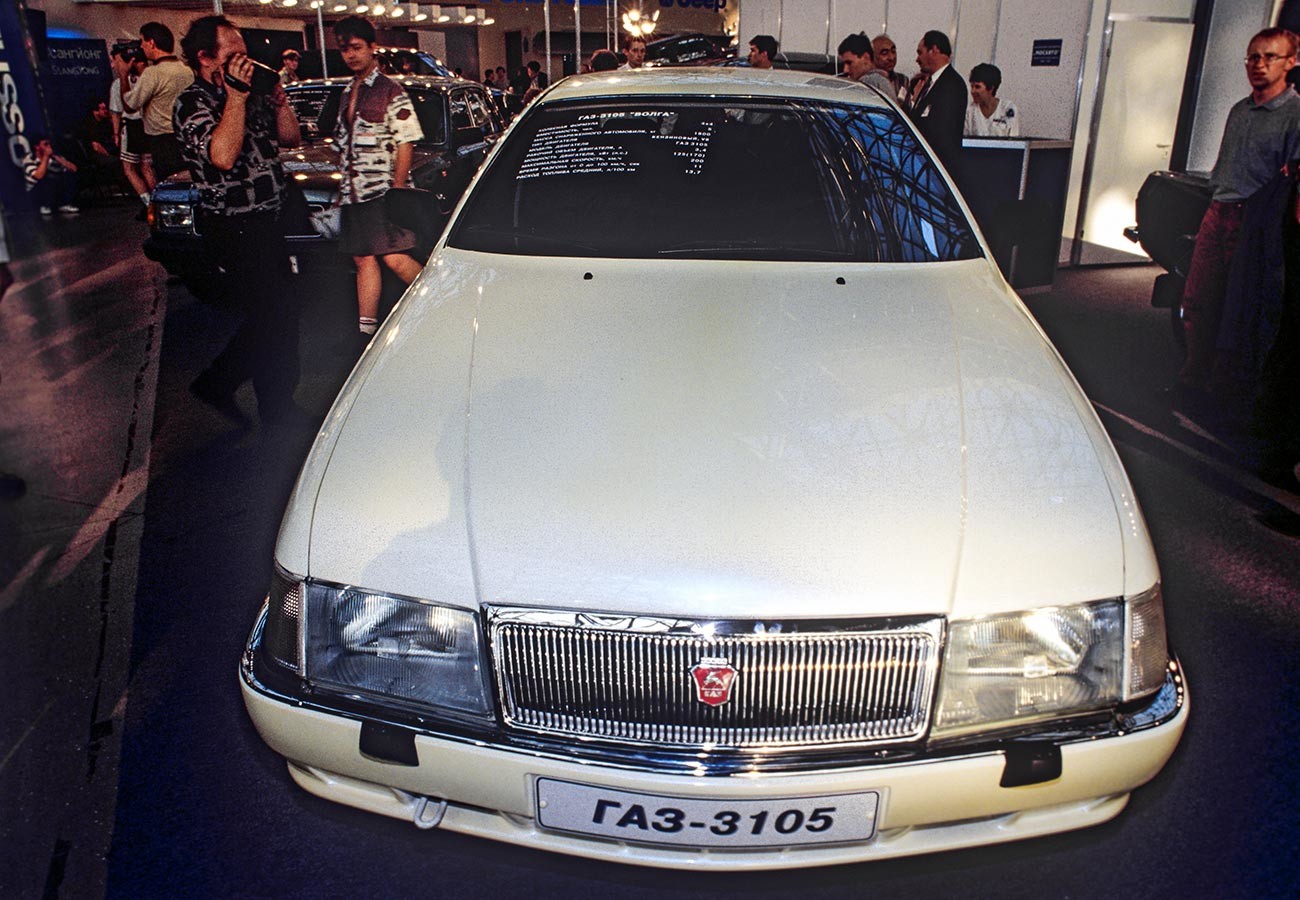 By the end of the 1980s, a few prototypes of the Volga GAZ-3105 were already being assembled. The car had an unorthodox interior: Its windows were larger than usual with the bottom part opening, while the upper part remained intact. This not-so-practical solution gave the car a brand new look uncommon among other Soviet-made models.

Also, the car closely resembled the Audi 100, which served as an inspiration for Soviet engineers, who referred to the German car in making GAZ-3105, but did not fully copy it, nonetheless. Meanwhile, the car’s V8 engine was built anew. 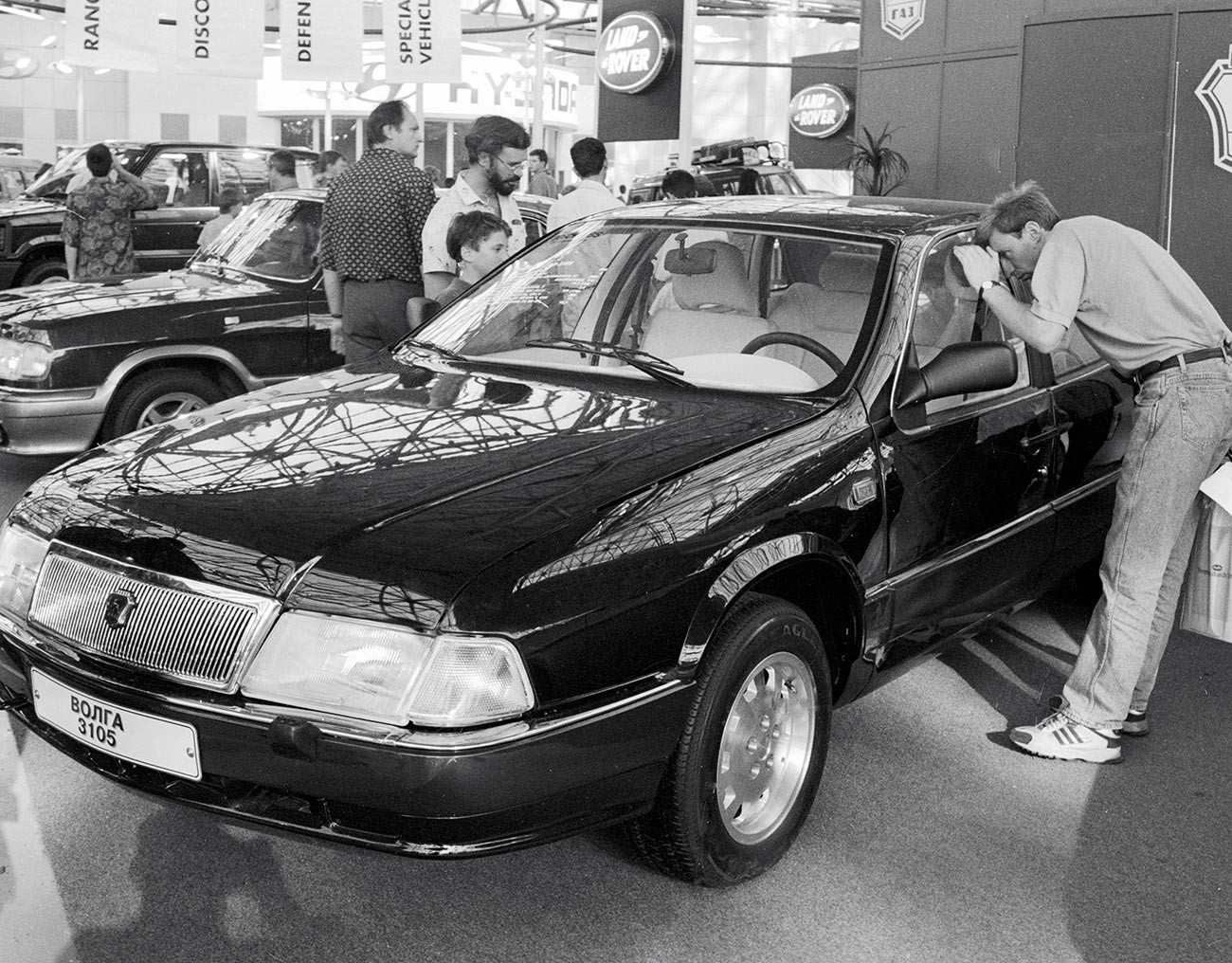 The hopes for mass production of this model vanished simultaneously with the USSR. When the Soviet Union collapsed and the newly independent Russia struggled to rebuild its fractured economy, the state funding for the Gorkovsky car factory ceased. Engineers could not keep working on the car without the means to build it.

In 1994, Russia’s first president Boris Yeltsin signed a decree, which stipulated that the Gorkovsky car factory must produce at least 250 cars annually. However, the state did not provide sufficient funding to back up the stipulated number and the cars were made in poor financial conditions. This greatly affected their quality, as engineers had to save each and every penny while constructing it. 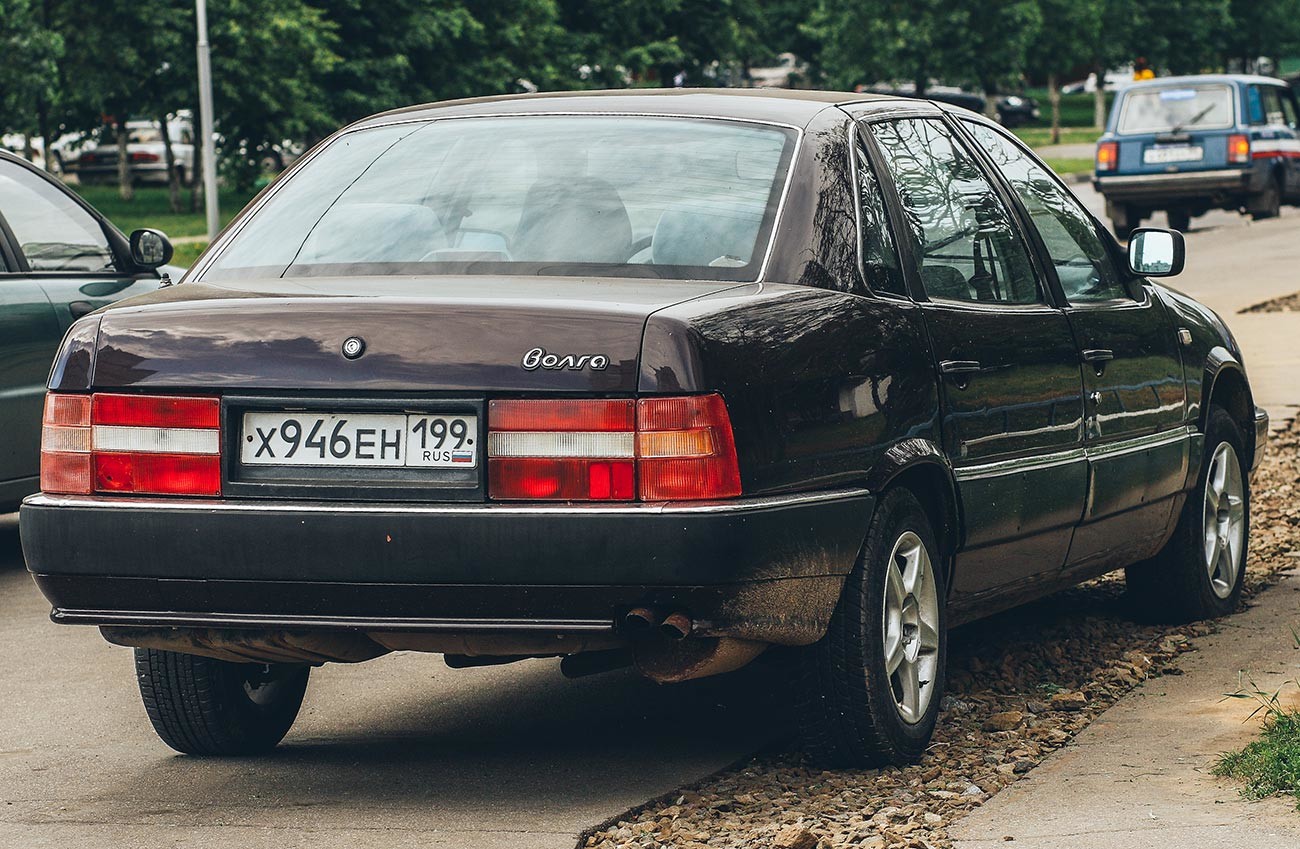 The result was disreputable-looking. Cars were being assembled with different parts, some of which were marked as “made in the USSR”, while others were made in Russia. The interior was made of cheap plastic, sometimes of mismatching colors. Minor parts, like ignition keys and gas tank plugs, were borrowed from another car-producing company — Lada — and marked accordingly. Engineers also used some parts originally found in the Audi 100.

The GAZ-3105 became an emblematic car signifying the split between two different epochs — the late Soviet Union with its ambitious plans and dysfunctional political and economic system and modern Russia of the early 1990s, which had to reinvent itself and fix structural problems inherited from the USSR. Unfortunately, the Volga GAZ-3105 did not survive the shift.

Click here to find out why some Russians are obsessed with Lada.