Why did Stalin demote one of his marshals during WWII? 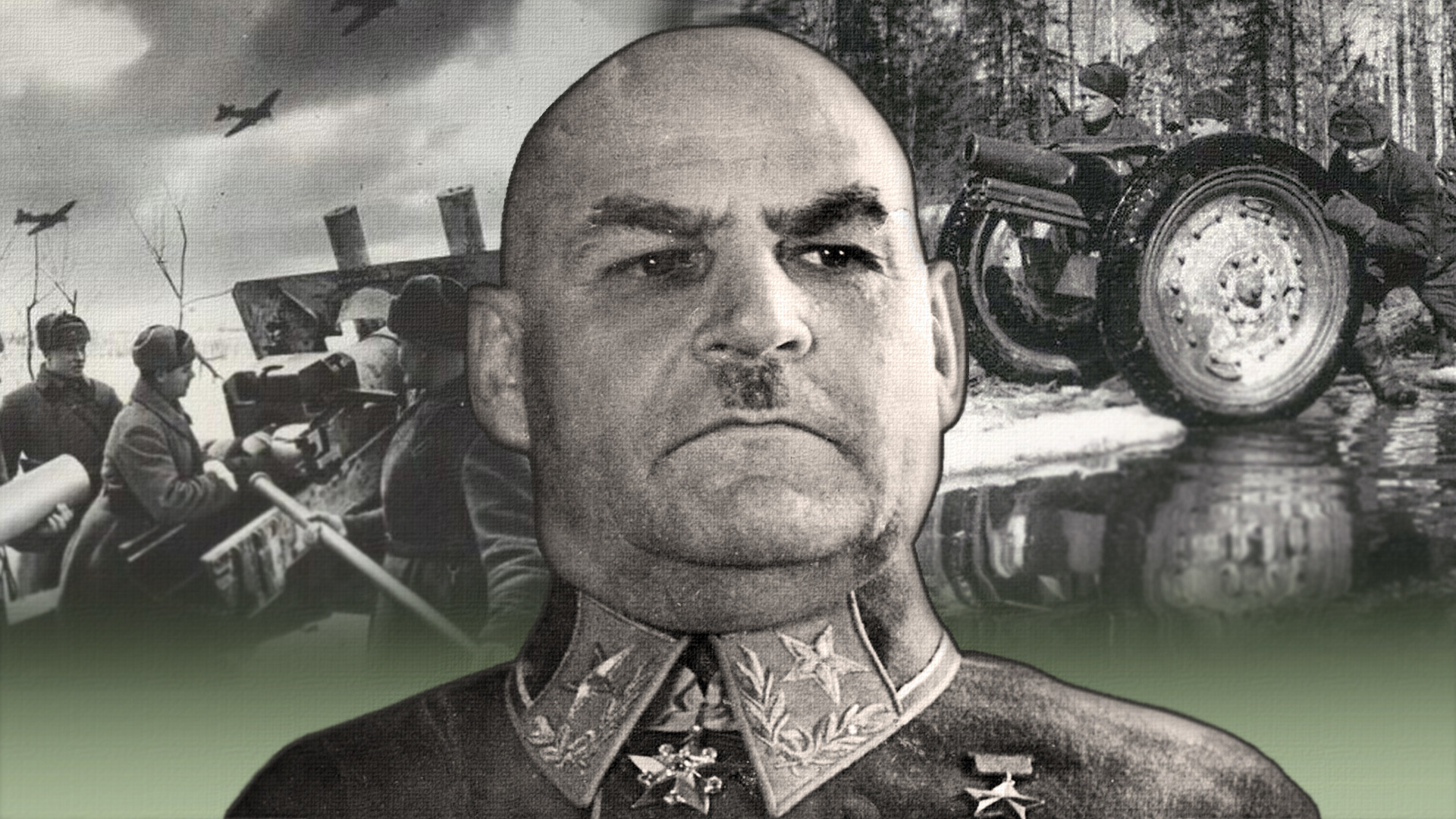 Kira Lisitskaya (Photo: Public Domain; Sergey Korshunov/МАММ/МDF)
Grigory Kulik was a brilliant artillery commander, however, when he was entrusted with leading entire armies, it turned into a disaster for him.

Becoming a marshal of the Soviet Union was a cherished dream and the summit of a career for any Red Army commander. And it was generals like Zhukov, Rokossovsky, Vasilevsky, Konev, Meretskov, Govorov, who - commanding whole fronts and heading the General Staff – made the victory over Nazi Germany in World War II possible. However, among all those “marshals of victory” there was one “marshal of defeat”. Time after time, Grigory Ivanovich Kulik was given a chance to prove himself on the battlefield, but for one reason or another, he failed to use it. 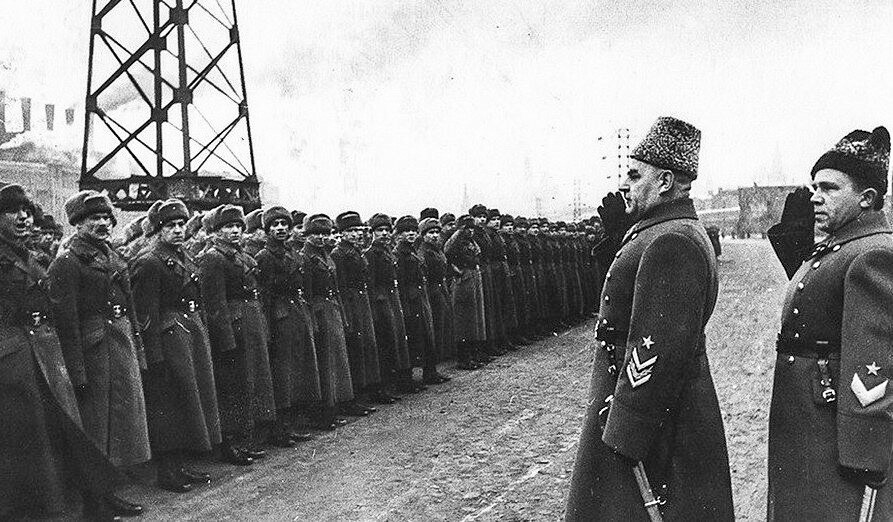 Artillery was the work of Grigory Kulik’s entire life. During World War I, he rose through the ranks from a private to a senior bombardier (a senior non-commissioned officer in artillery). In the Russian Civil War, he successfully commanded artillery units and subunits. During the defense of Tsaritsyn (which was later renamed into Stalingrad), Kulik met Stalin and managed to earn great respect from the future “father of nations”. After the war, Grigory Ivanovich headed the Main Artillery Directorate of the Red Army. 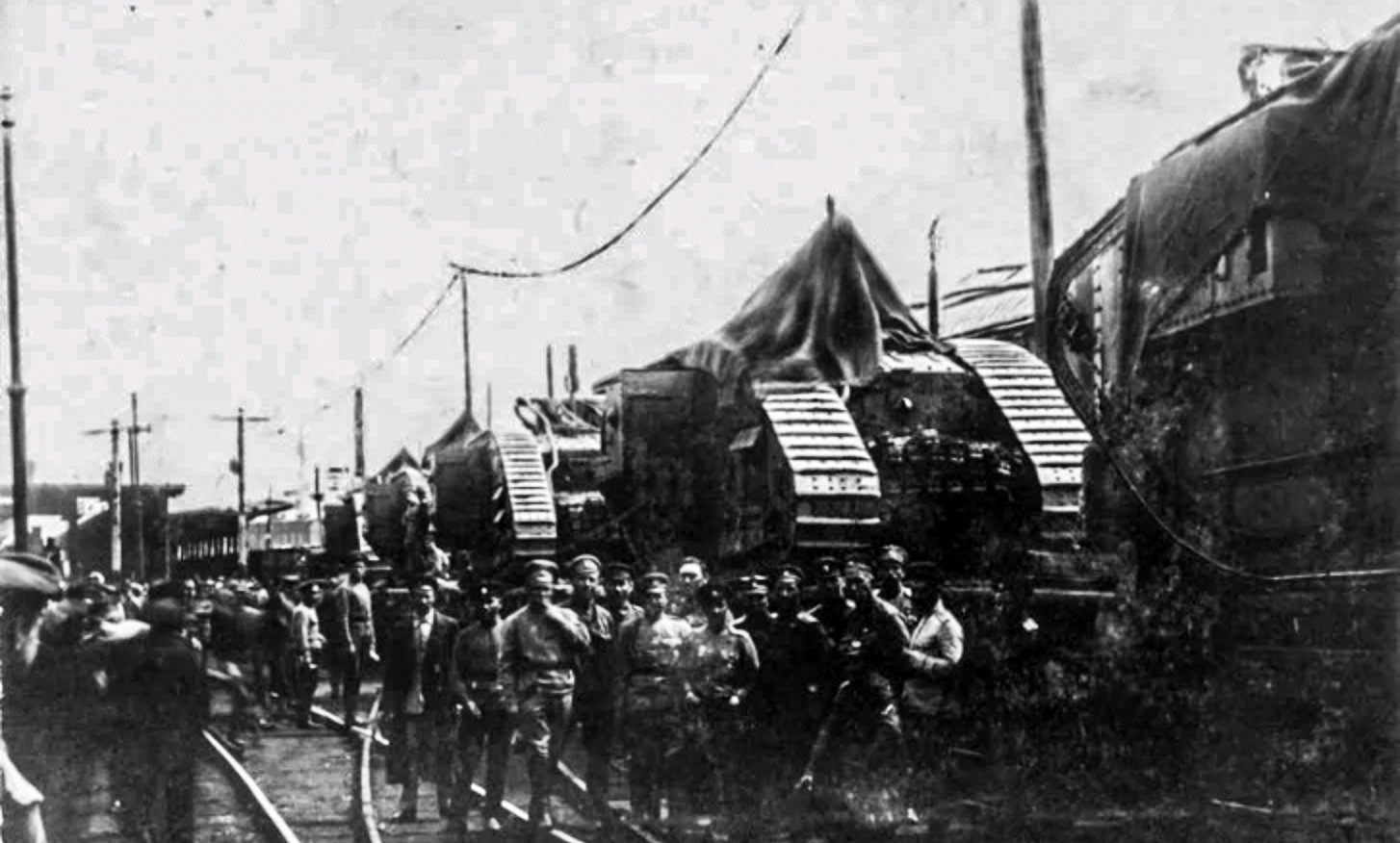 The State Archive of Volgograd Region

“To give him justice, Kulik’s character was not limited to high-handedness and impatience. Unlike some of his subordinates, he was not afraid of responsibility and sometimes - proceeding from his own understanding of the interests of improving the country’s defense capability - he took decisions that were more than risky,” artillery weapons designer Vasily Grabin wrote about Kulik. For example, at the height of mass repressions in the country, known as the Great Terror, Grigory Ivanovich sent a letter to Stalin voicing his concern about the purge of the commanding staff of the Red Army, which – in his opinion – undermined the combat capability of the Soviet Union. That episode, however, had no negative repercussions for him. 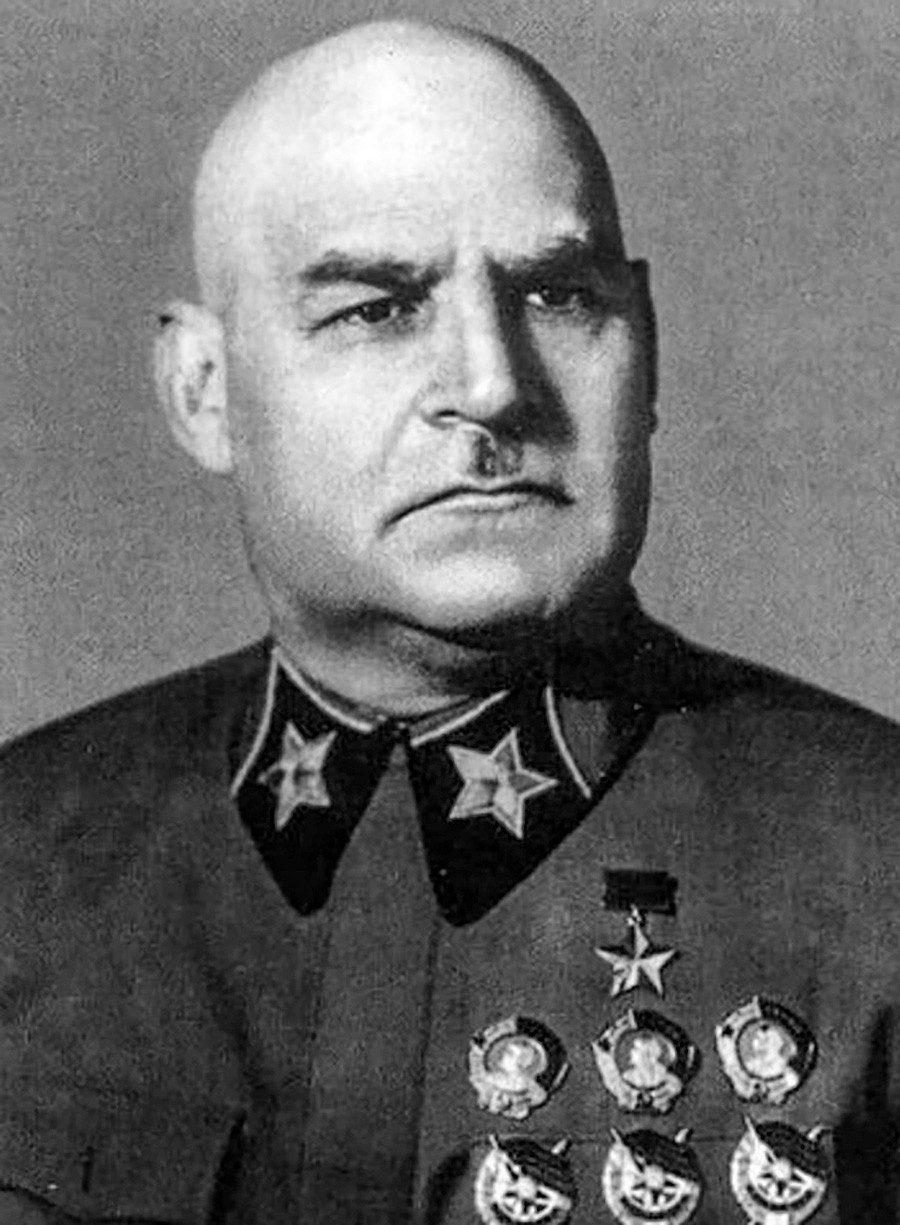 His return to active service in the late 1930s was not much of a success. During the fighting against the Japanese on the Khalkhin-Gol River in July 1939, at the most critical moment of the military confrontation, Kulik, who was responsible for the artillery, tried – for no good reason - to intervene in the overall command of the campaign that was carried out by Georgy Zhukov. As a result, having received a reprimand from Moscow, Grigory Ivanovich was immediately recalled to the capital. 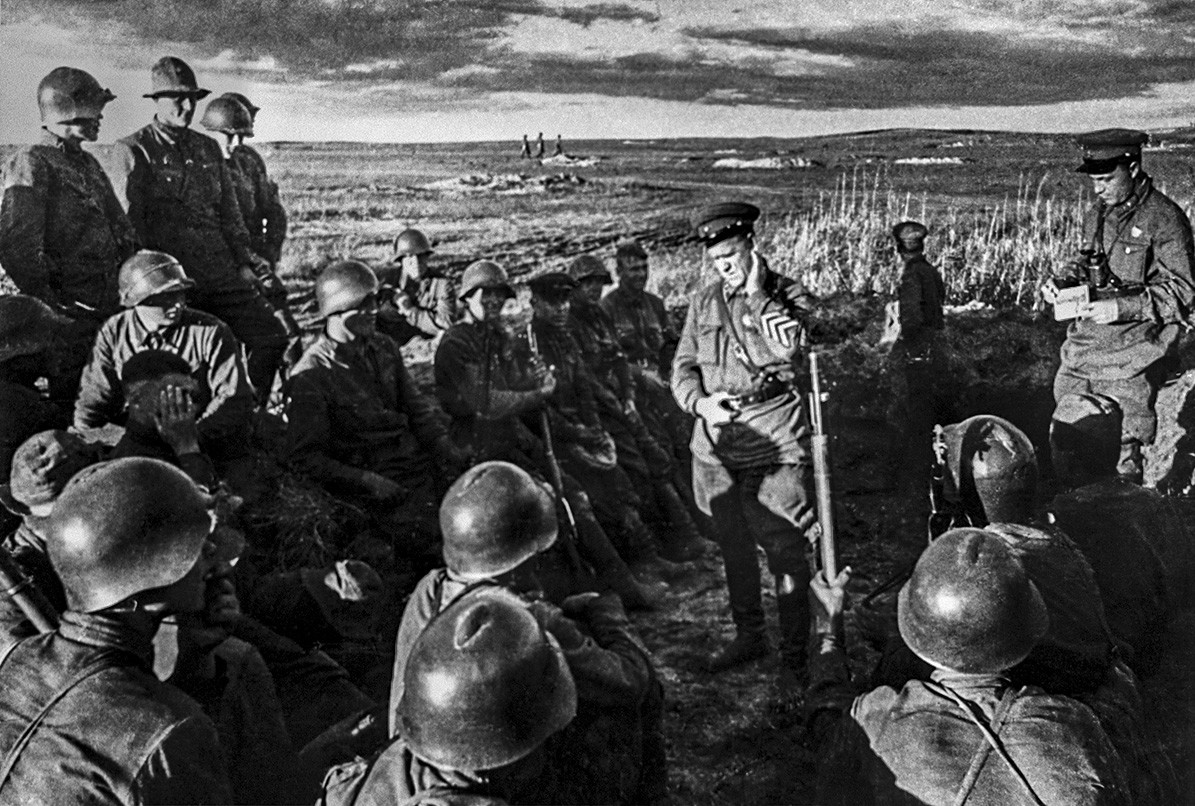 The start of the war against Finland turned out to be a failure both for Kulik and for the entire Soviet command. And yet, it was the artillery, which had been trained by Grigory Ivanovich, that played a crucial part in breaking through the Mannerheim Line in February 1940. On March 21 of the same year, “for exemplary execution of the command’s combat tasks in the Soviet-Finnish war” he was awarded the title of Hero of the Soviet Union and, on May 7, the rank of marshal. 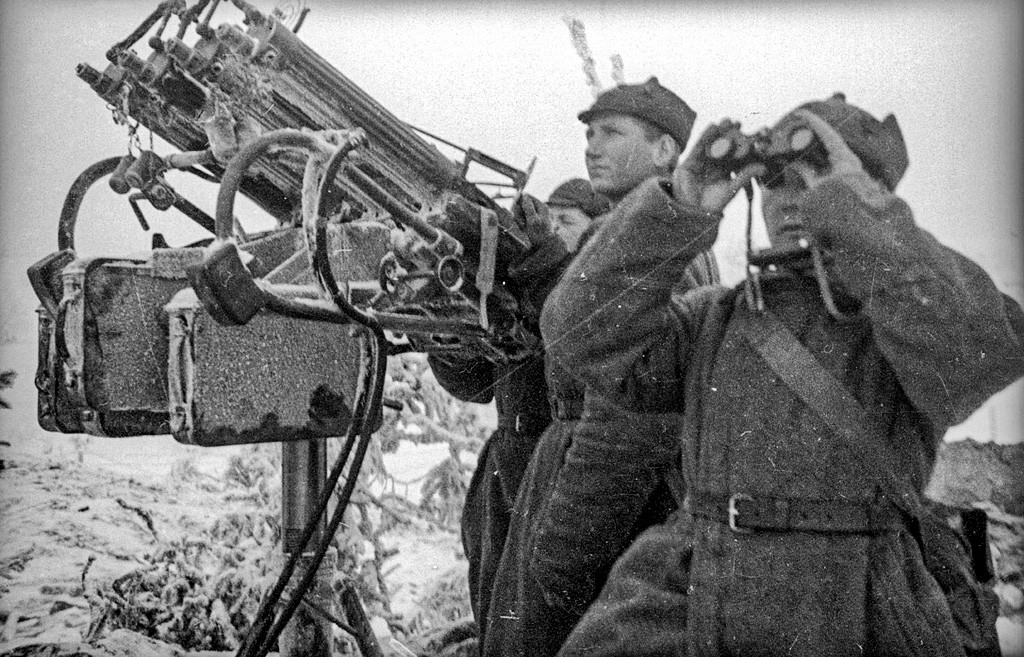 Soviet soldiers during the Winter War.

After the German invasion of the Soviet Union, Marshal Kulik was dispatched to the Western Front to provide assistance to its command. However, almost immediately upon his arrival, his unit was surrounded. “The behavior of the deputy people’s commissar for defense, Marshal Kulik, was not clear,” head of the 3rd section of the 10th Army, regimental commissar Los, reported later. “He ordered everyone to remove their insignia, get rid of their ID papers and change into peasant clothes. He changed into peasant clothes himself. He did not have any papers on him, I don’t know if he had brought any with him from Moscow. He suggested we drop our weapons and, to me personally, that I drop my military decorations and documents. However, with the exception of his aide-de-camp, a major, I cannot recall his last name, no-one dropped down their documents or weapons. His reasoning was that if we got caught by the enemy, they would take us for peasants and let us go.” The encircled units managed to reunite with other Red Army formations only two weeks later.

The marshal’s next fiasco was the first Sinyavino offensive in September 1941, when he failed to breach the siege of Leningrad from the outside with the forces of the reinforced 54th Army. One of the main reasons for the defeat was yet another conflict between Kulik and Zhukov, who, at the time, held the post of the commander of the Leningrad Front and directed the offensive from the besieged city. The two sides failed to agree on joint coordinated actions. “I remember this man with a bitter feeling,” Marshal Alexander Vasilevsky wrote in his memoirs. “At the beginning of the war, he did a rather bad job carrying out the commands of the General Headquarters [Stavka] in the west, then he equally poorly commanded one of the armies near Leningrad. Due to his disagreeable personal qualities, he did not enjoy respect among the troops and did not know how to organize them.” 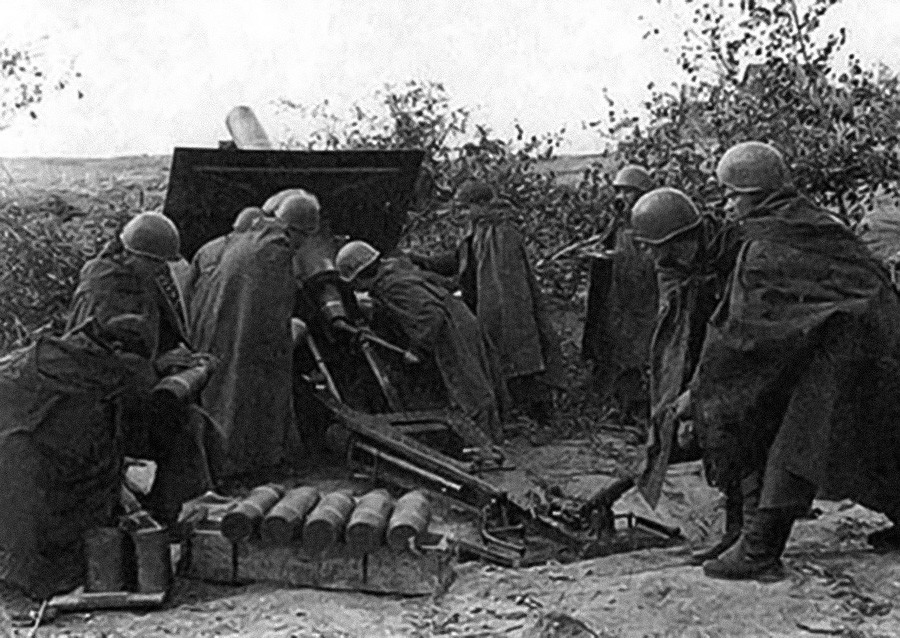 “G. I. Kulik was a poorly organized person, who thought very highly of himself and considered all his actions infallible. Often it was difficult to understand what he wanted, what he was after. He thought that the best modus operandi was to keep his subordinates in fear. His favorite saying when setting tasks was: ‘Either prison or awards.’” recalled Chief Marshal of the Artillery Nikolai Voronov. 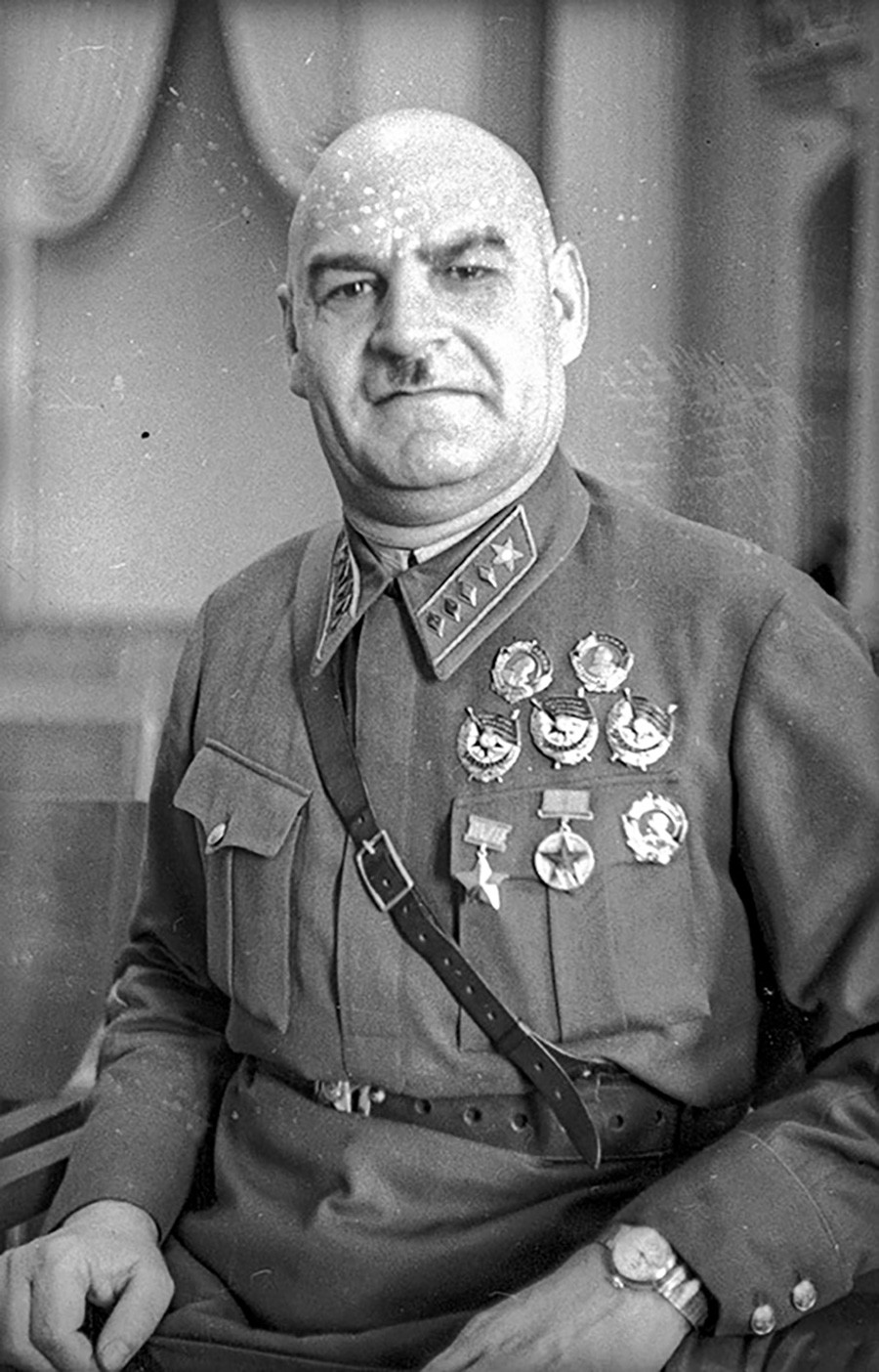 The last straw that exhausted Stalin’s patience were the events of early November 1941 in Crimea. Kulik, as a representative of the Headquarters of the Supreme High Command, was ordered to do everything possible not to surrender the city of Kerch in the east of the peninsula. However, having seen the weakened and disorganized troops, Grigory Ivanovich gave the order to evacuate them across the strait, to the Tamagne Peninsula, where he intended to set up defense lines. In the late 1950s, an investigation by a special commission established that in those circumstances it would have been impossible to hold the city anyway. However, during the war years, the High Command thought differently and Grigory Kulik was accused of military malfeasance. 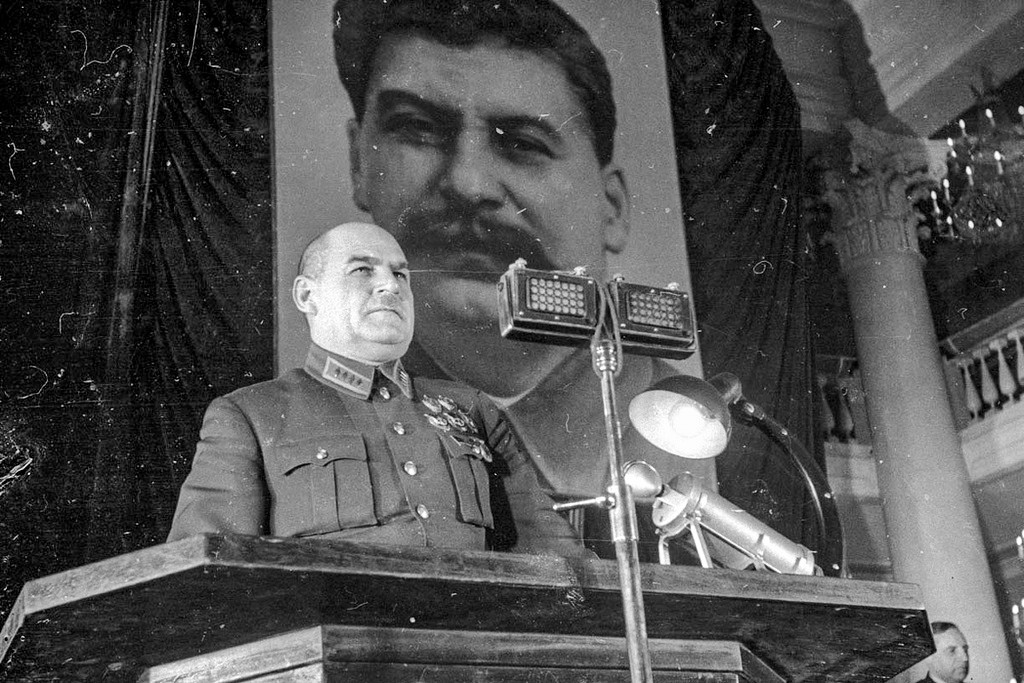 In addition to surrendering - “contrary to Stalin’s orders” – Kerch, the marshal was also accused of having ceded Rostov-on-Don, where he had been sent to by the Stavka as its representative. “Kulik’s crime consists in that he did not use the available opportunities to defend Kerch and Rostov, did not organize their defense, and behaved like a coward, frightened by the Germans, like a defeatist who lost a sense of perspective and did not believe in our victory over the German invaders,” an order by People’s Commissar of Defense Joseph Stalin read. On February 19, 1942, Kulik was stripped of the rank of marshal and the title of Hero of the Soviet Union, as well as of all his awards. 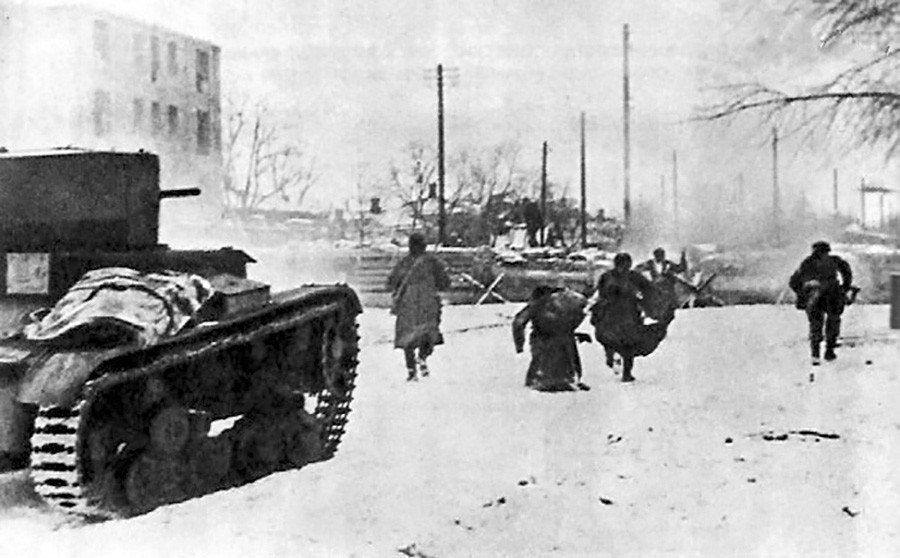 Grigory Kulik was demoted to the rank of major general and continued to be involved in military operations, albeit on a limited scale, in which he did not achieve any visible results. At one point, he was promoted to the rank of lieutenant general and had some of the awards returned to him, however, after unsatisfactory work in the Red Army’s main directorate for staffing, he was once again demoted to major general. 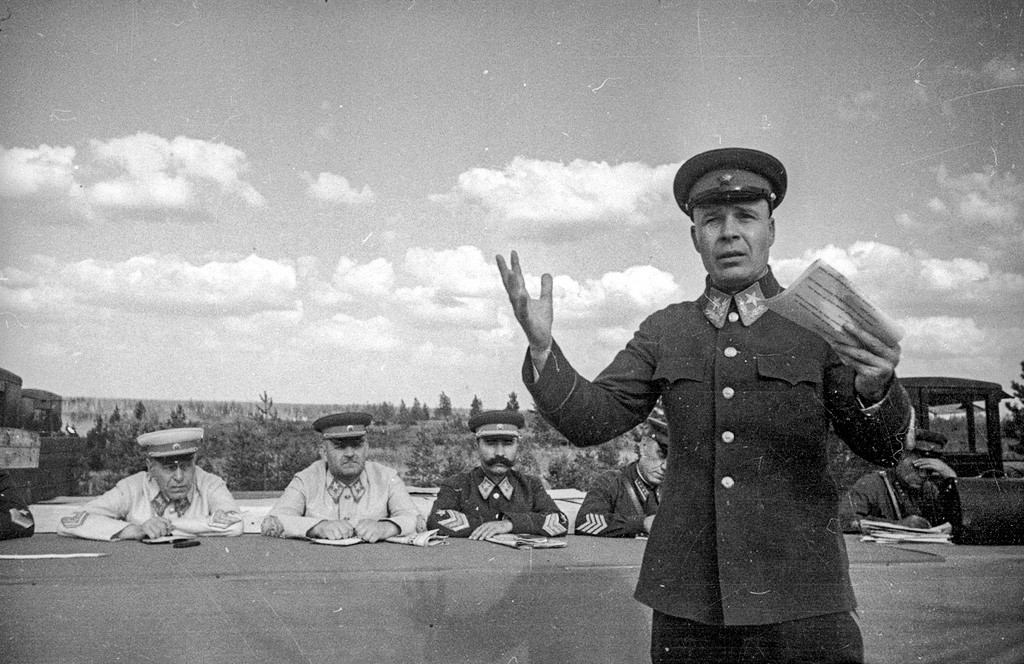 Grigory Ivanovich never thought of blaming himself for his failures. Having effectively been exiled to the post of a deputy commander of the Volga Military District after the war, in informal conversations with his colleagues he openly criticized the “upstarts” in the senior ranks and did not mince words in his criticism of the country’s leadership. In the end, at the beginning of 1947, Kulik, along with generals Vasily Gordov and Philip Rybalchenko from the same military district, was arrested and, three years later, shot “on charges of organizing a conspiracy to fight the Soviet regime”. It was only after Nikita Khrushchev came to power that Kulik was posthumously reinstated in the military rank of marshal and had the title of Hero of the Soviet Union and his state awards restored to him. 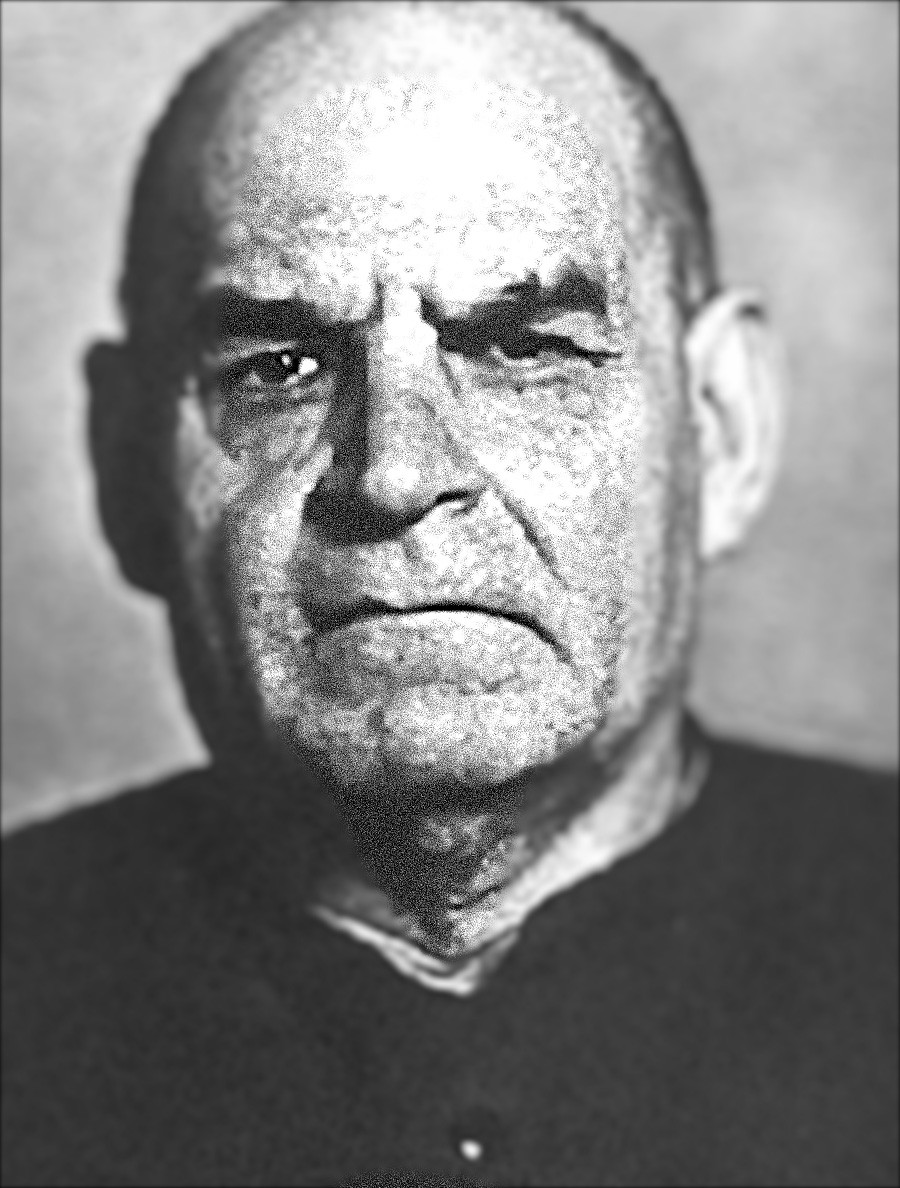 The last photo of Kulik.