5 foods Russians had to ENDURE for centuries 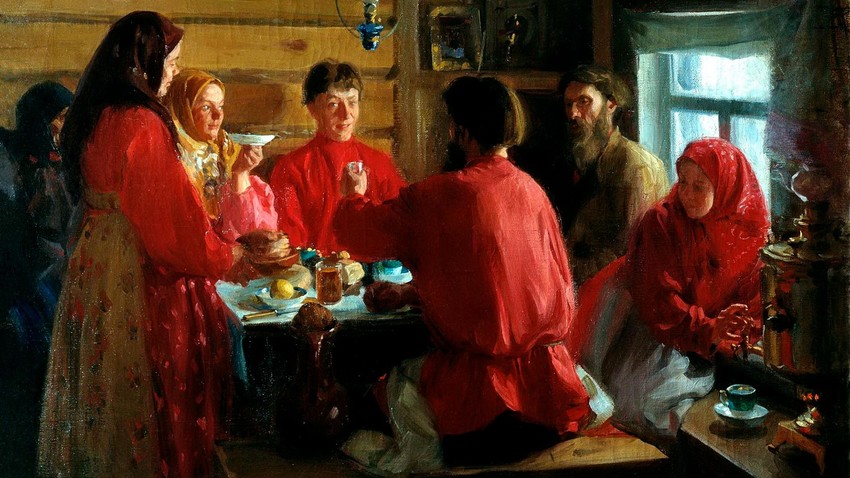 Scrambled eggs? Only on major holidays. Meat? Once or twice a year. Green peas, beetroot, cucumbers – just occasionally. Russian peasants were very poor. And so was their nutrition. We took a closer look at the most popular dishes. 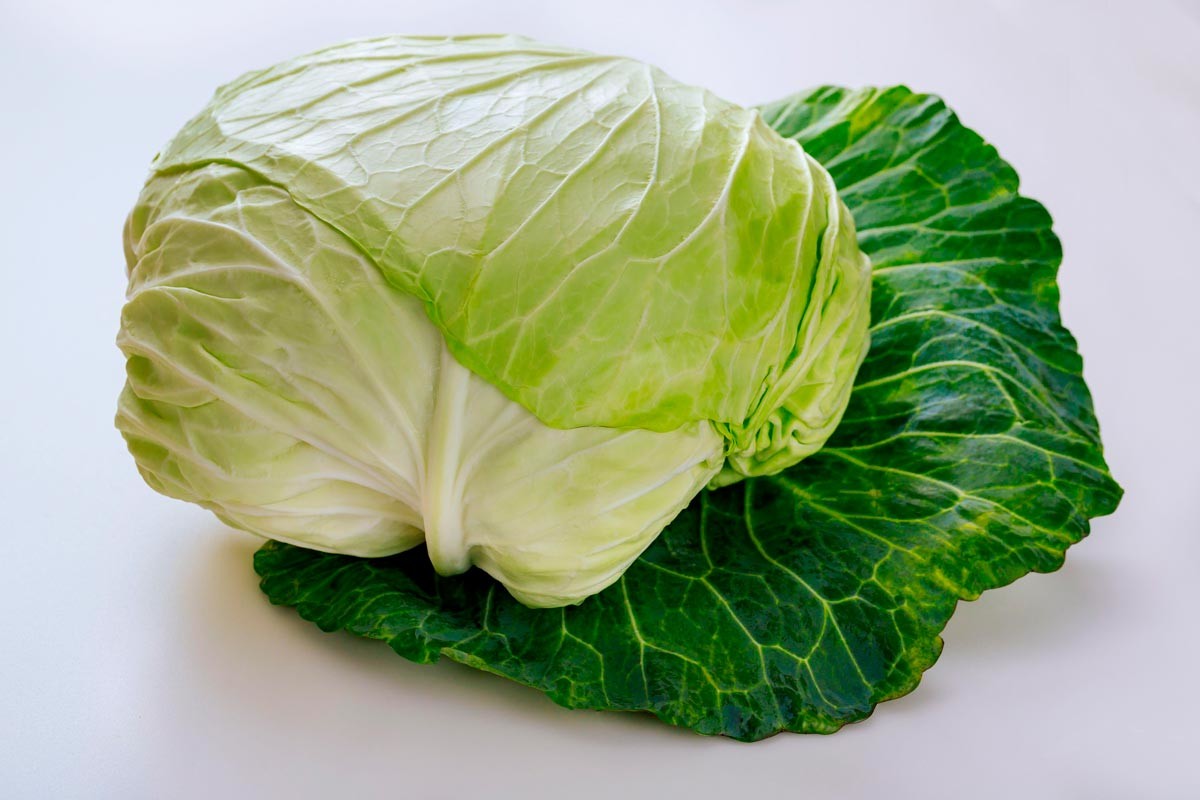 More than 800 years ago, Russians didn’t yet know about cabbage. They ate kale, or leaf cabbage, that was very popular in the Hellenistic world and came to Russian lands from Byzantium. Cabbage familiar to us appeared in Russia around the 12th-13th centuries.

Russians used both “parts” of this veg – the leaves that surround the head were called “grey cabbage” and the head itself – “white cabbage” – although it’s one and the same plant. 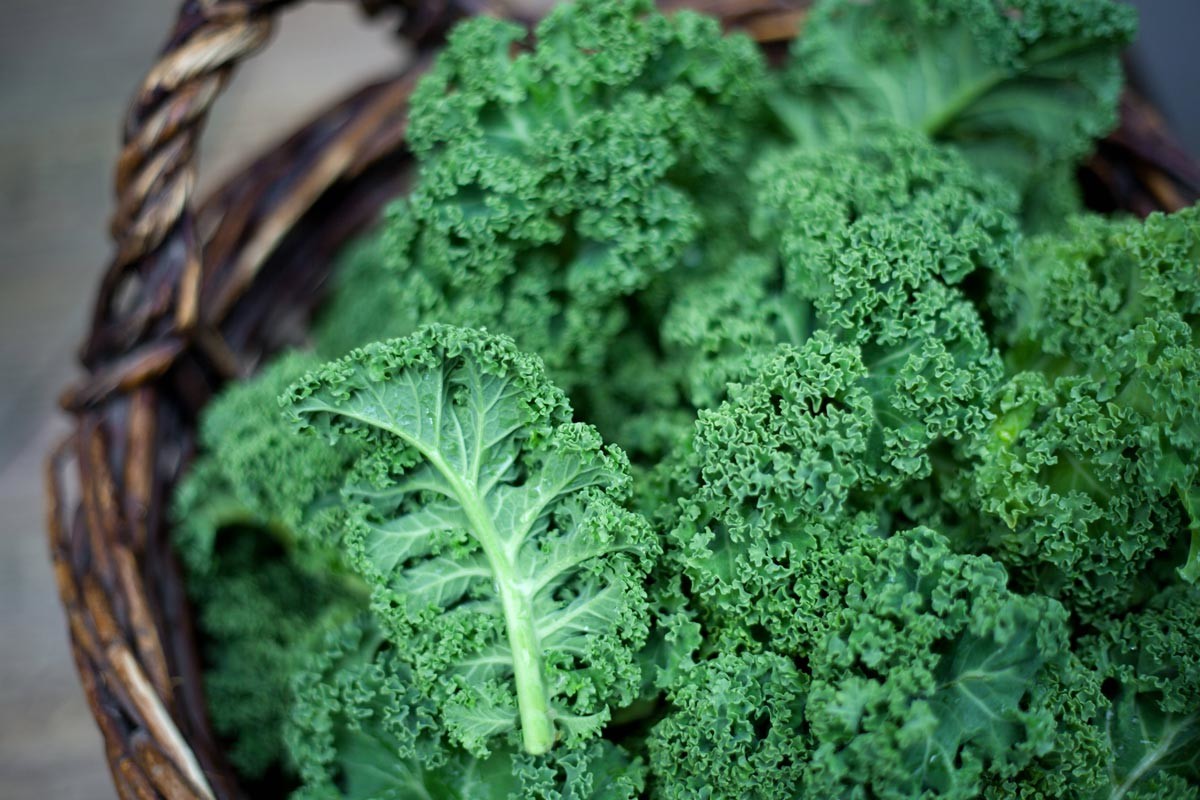 Cabbage was pickled using simple techniques – for preservation in winter. Grey cabbage was chopped, salted and tamped down tightly in a barrel or in a smaller wooden tub. During the first three days, holes were picked in this cabbage with a wooden stick – to release the gases. After that, cabbage was chopped and crushed again, covered with some heavy load and left for the whole winter. One barrel of grey cabbage could provide a family with shchi soup for the whole winter.

White cabbage was fermented a bit differently, with the addition of lemons, anise and even saffron – for special festive occasions. Of course, peasants didn’t always have those expensive and hard-to-get ingredients, but if the cabbage was pickled for the tsar’s table, ways were found to procure lemons, saffron, etc. Peasants in the villages that belonged personally to the royal family (e.g. Kolomenskoe village) were obliged to prepare white cabbage for the tsar’s table. So, cabbage was popular among the peasants and the tsars, alike! 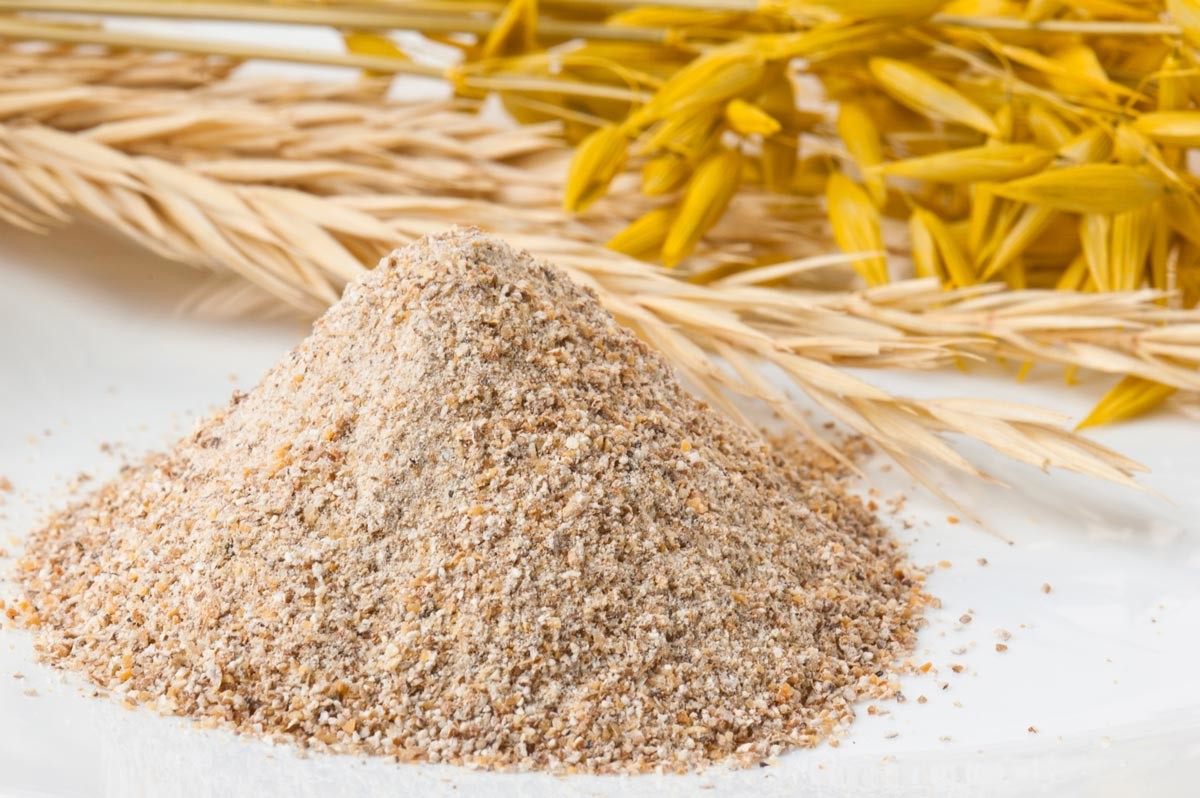 This dish was prepared from rye (or from oat) flour and, in Russian, was called tolokno (which can be roughly translated as “the one that’s been pounded”). First, it was put in a stove for the night. This way, the proteins of the grain underwent changes, denatured and the flour obtained from such grain lost the ability to form gluten, but it swelled well in water and thickened quickly. The grain was then pounded manually, preserving all parts of the grain (during mill grinding, the outer parts of the grain, which are actually very nutritional, are usually discarded as waste).

Pounded grain powder could be mixed with water after that to form a thick, gooey food. It was important that tolokno could be prepared from powder on the go, which is why oat kama remained one of the main foods among the Russian soldiers during campaigns up to the end of the 19th century. 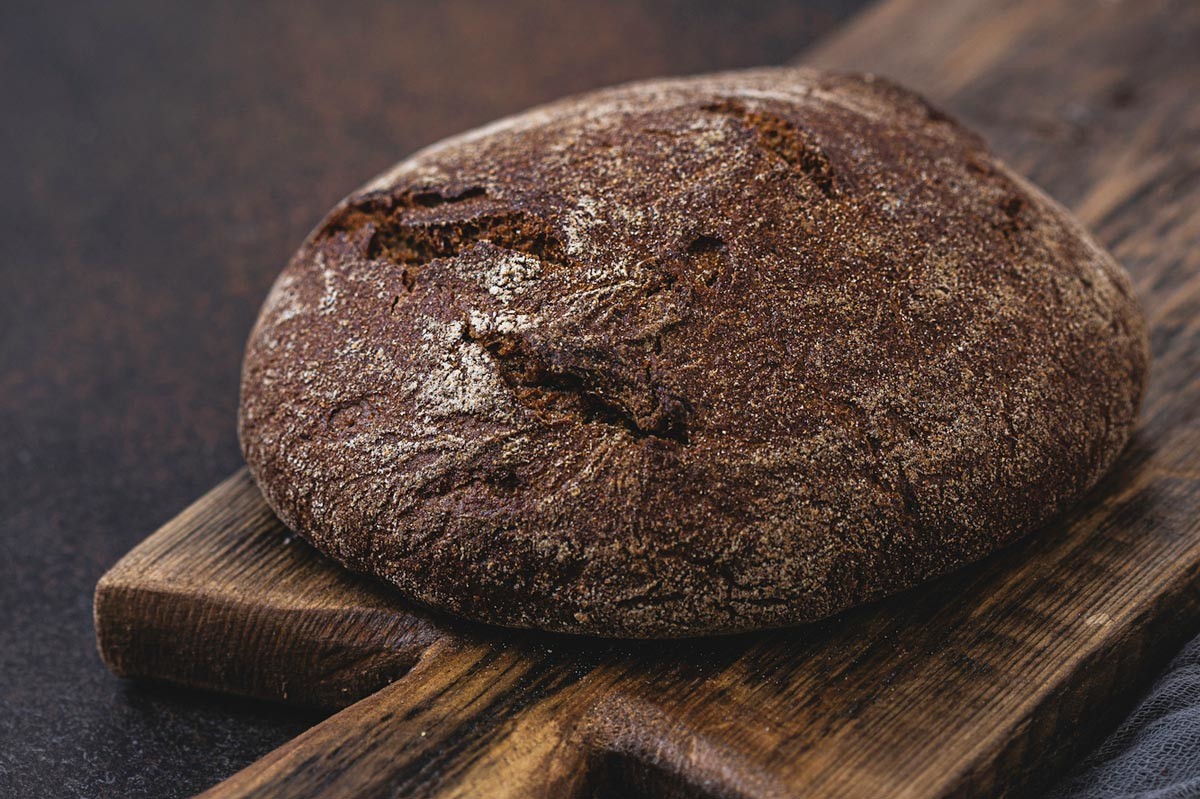 Sourdough rye bread, or “black bread”, as it is commonly called in Russia, was the main dish and fast food of Russian peasants. Ethnographer Dmitry Semenov wrote in 1869 about nutrition of the peasants in Ryazan Region: “Rye bread is of good quality; sometimes only, because of careless cooking that makes it indigestible. On holidays, it is baked from rye flour with an admixture of wheat flour.”

Sourdough bread is different from bread baked with yeast. It can be stored slightly longer, which makes it indispensable as fast food (for example, during long work in the fields). Bread was baked often, usually 1-2 times a week. 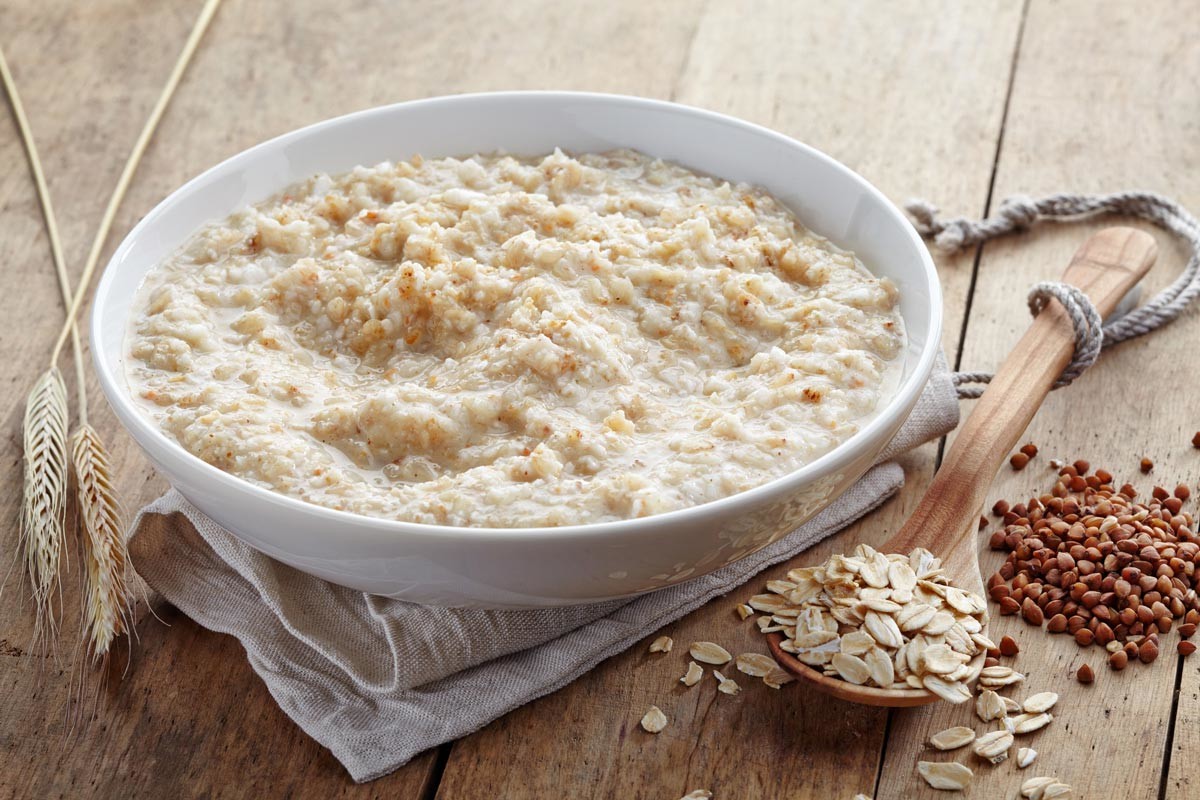 Russians would use a variety of ingredients to make kasha: buckwheat, oatmeal, barley and spelt were the most popular ones. Also, kashas were divided into two types: thick kashas and smudge kashas.

In traditional Russian society, kasha was a typical wedding meal – in the 11th-12th centuries, “to do a kasha” meant to organize a wedding feast. Kashas were ritual meals for women in childbirth, kashas were also prepared to treat guests after baptism of children. In the Russian army, kasha was almost synonymous with food – even an army cook in Russia was usually nicknamed kashevar, i.e. “the one who boils kasha”. 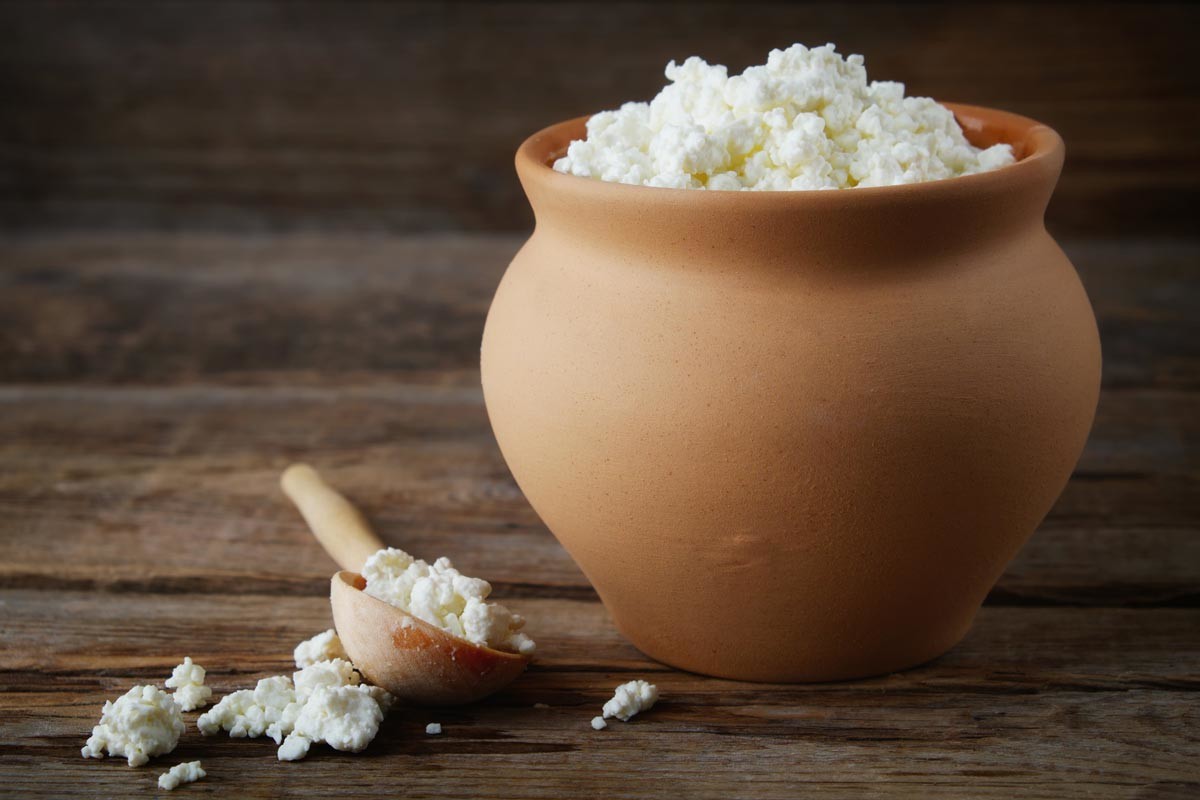 Tvorog is a lumpy white substance that can look unappetizing to many. But it was one of the main nutritional sources for Russian peasants – those, of course, who owned or had access to cows. Surprisingly, Russian peasants didn’t drink milk! “Milk and sour cream serve more for seasoning shchi and kasha,” Dmitry Semenov wrote. “Sour milk is eaten sometimes, but mostly, quark is made from it, which, like scrambled eggs, is served to the table rather on holidays than on weekdays.”

In villages, quark was prepared from fermented milk, with liquid whey (liquid remaining after milk has been curdled and strained) separated from the quark by keeping the substance in gauze pouches hanging freely.

Quark was about the most nutritional food on a Russian peasant’s table. Rich in protein and calcium, containing a lot of vitamins, it is much more nutritious than milk, which is why Russian peasants didn’t waste milk by just drinking it, but kept it to make quark.