Did the U.S. really plan to demoralize the USSR with CONDOMS? 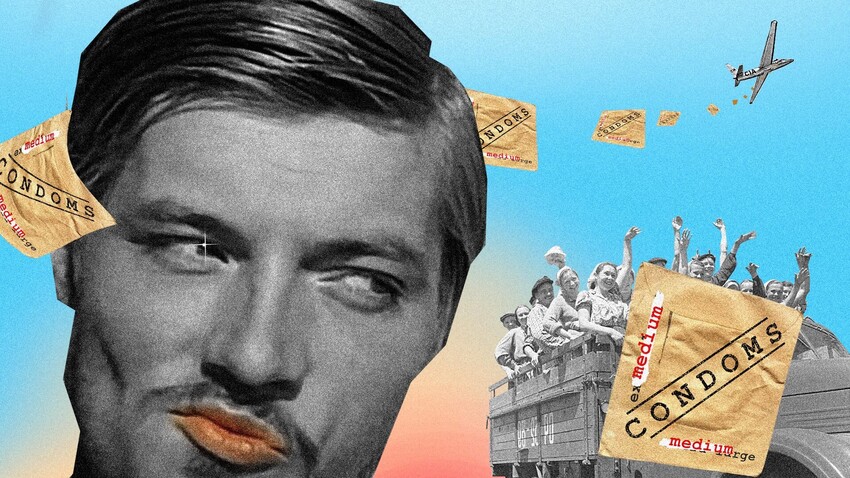 Russia Beyond (Yakov Rumkin/ Sputnik)
One of the CIA’s alleged tactics was labeling extra-large condoms as ‘medium’ to demoralize the Soviets.

Here is a surprising fact about condoms: allegedly, the CIA planned to use them as a psychological weapon against the Soviet Union during the Cold War.

Although psychological warfare was one of the tactics used by the CIA in the Cold War, it’s hard to say if the widely reported story about condoms is true.

The story circulating on the internet and in print has it as follows: During the heights of the Cold War struggle between the U.S. and the Soviet Union, the two countries competed for dominance in all possible areas, including military, science, sports, etc.

Apparently, planners within the CIA considered adding masculinity to the list. Somewhere deep in the halls of the CIA headquarters in Langley, Virginia, intelligence officers came up with the idea to parachute thousands of extra-large condoms labeled ‘medium’ on nations of the Eastern Bloc. 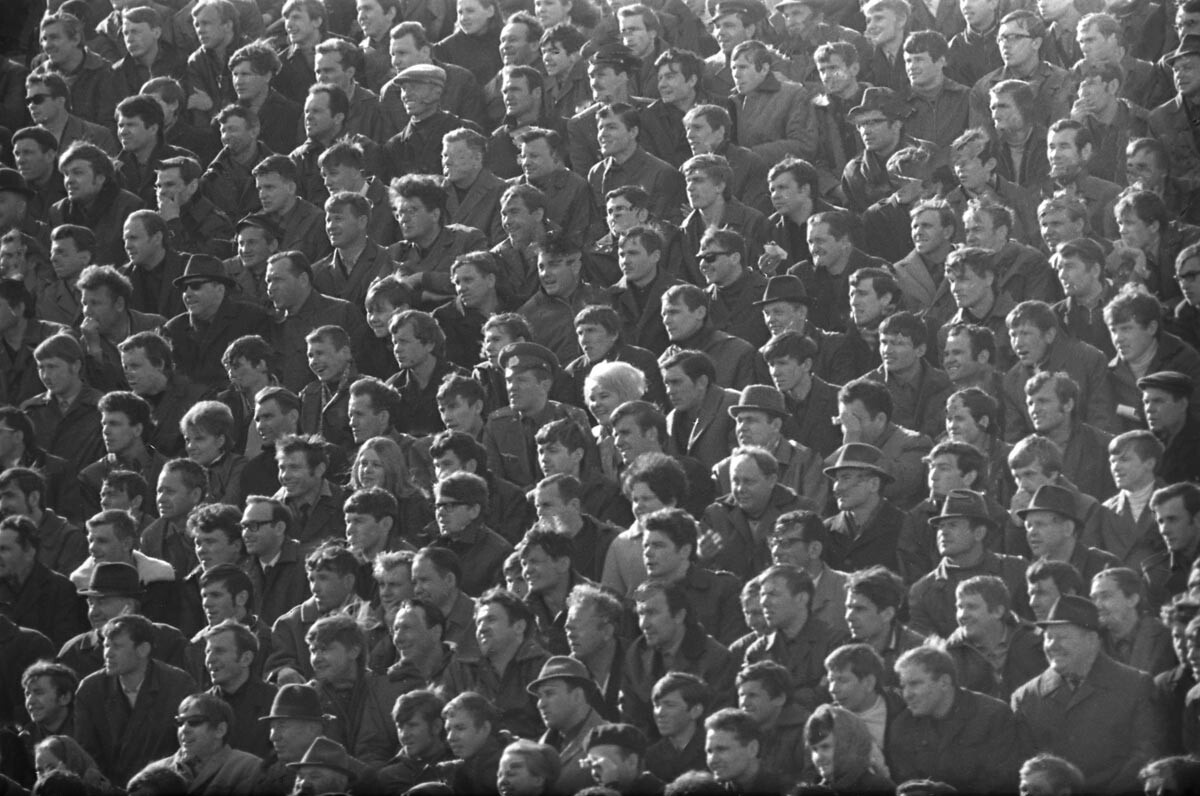 "A Hundred Men and One Woman" by Yury Ivanov, a photographer of the Novosti Press Agency. Exhibition Fund, 1973

The idea behind the audacious operation was to undermine the morale of people living in the USSR by implying that the males of the Western Bloc were anatomically superior to their communist foes and, in general, extremely well-endowed.

Despite its ridiculousness, this odd act of psychological warfare was believed to devastate the communist males and, perhaps, to make communist women a little more interested in the perks of life behind the Iron Curtain.

Sadly, the CIA never carried out the “audacious psychological sabotage”.

It is not known for sure if the CIA condom strategy was a short-lived joke within the American intelligence community or a policy that had been given a fair share of consideration, before it was dismissed from the spies’ playbook.

Yet, if the laughingly naive strategy of undermining the USSR using extra-large condoms had ever been given serious consideration, it must have come from the secret Office of Policy Coordination. 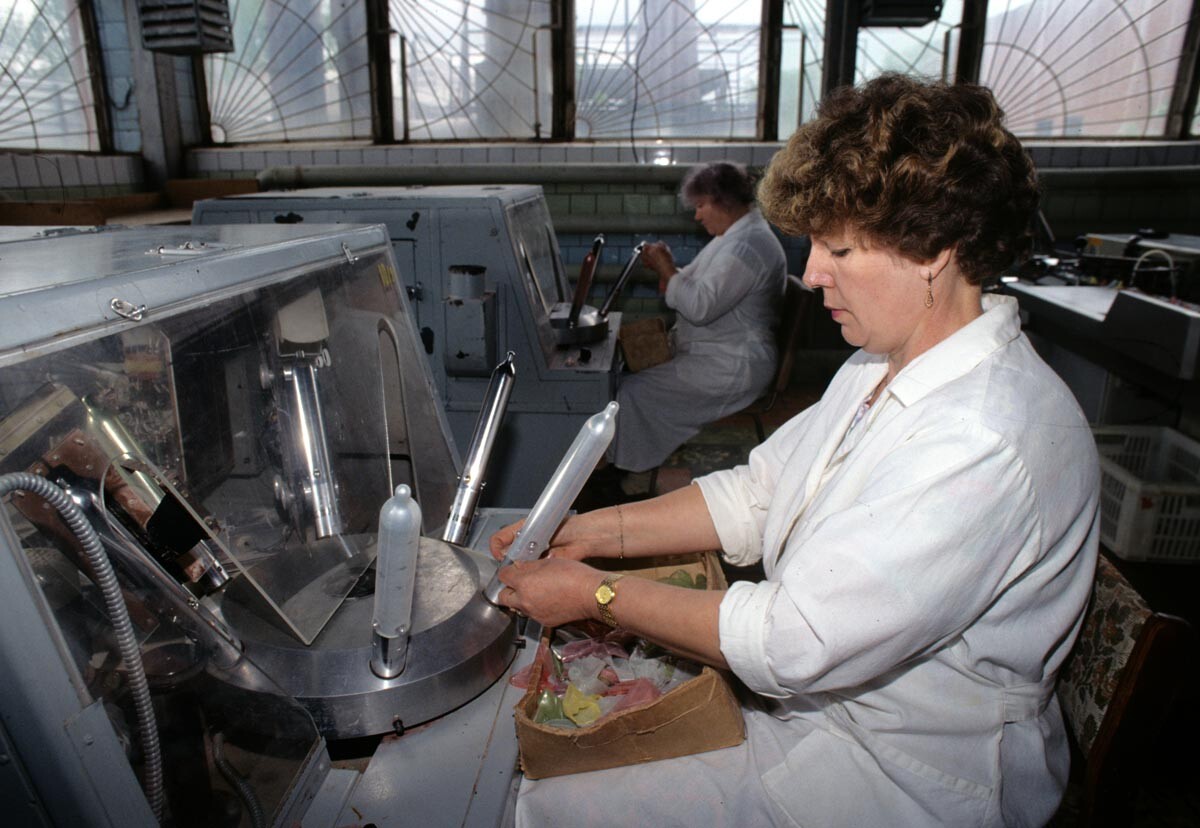 Headed by Frank Gardiner Wisner, one of the U.S. officers who helped to shape the CIA in the early years of its existence, the Office of Policy Coordination was essentially a wing of the CIA responsible for planning and executing covert operations during the early 1950s.

The office honed its clandestine tactics when it successfully undermined the Italian Communist Party backed by the USSR during the 1948 elections in the country. The CIA efforts and success in Italy ensured the key European country remained in the Western Bloc and, in the meantime, demonstrated a potential payback covert operations could provide.

Throughout the later years of the Cold War, the CIA’s Office of Policy Coordination heavily contributed to the U.S. efforts of fighting communism in various parts of the globe, ensuring that the U.S. government could also plausibly disclaim any responsibility for the operations should they be uncovered. 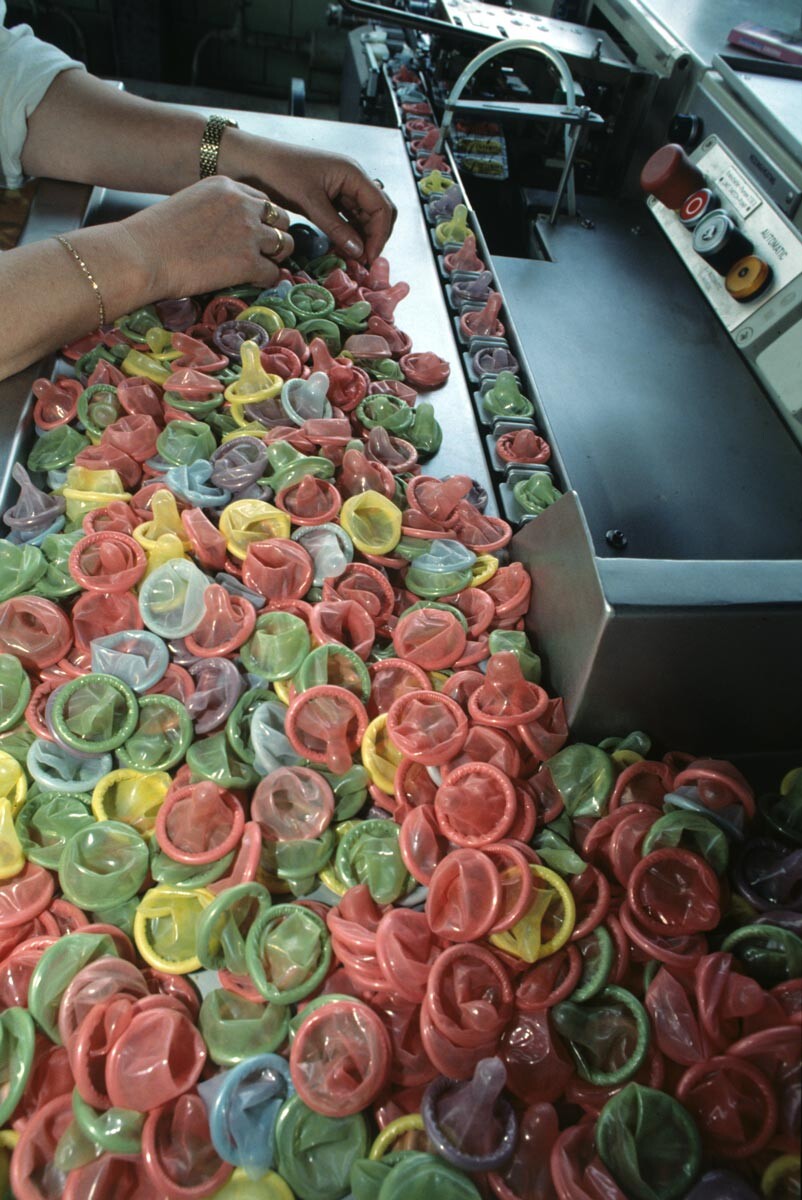 Reportedly, operating under Wisner’s command, the Office of Policy Coordination considered various rather funny psychological warfare tactics, which included parachuting American toiletries behind the Iron Curtain to demonstrate their availability in the West - and airdropping extra-large condoms labeled as ‘medium’ to demoralize the Soviet population.

Sometimes, a different story that sounds suspiciously similar to the one recounted above is told on the Internet and in print.

The possibly fictitious tale has it that Winston Churchill planned to pull a similar prank either on the Russians, Americans, or Germans during World War II. However, there is no evidence indicating that tactic was ever seriously considered by the British.

One theory has it that the story grew out of the real wartime practice of infantries protecting rifle barrels with condoms. Allegedly, this was sometimes done in combat to protect the weapons from mud, snow, moisture and debris. If this is true, covering large barrels required extra-large condoms — in that case, jokes were bound to spark.

Click here to find out how the KGB convinced the world that AIDS was a Pentagon invention.