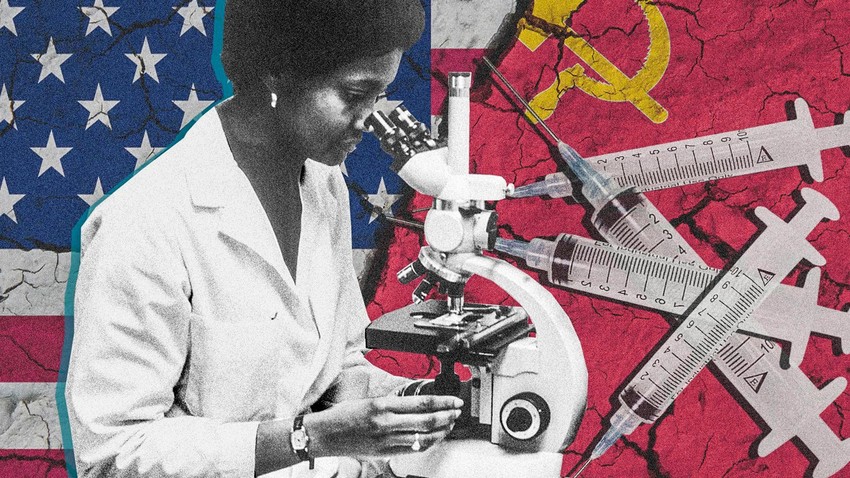 In July 1983, an Indian newspaper in New Delhi published an article alleging “U.S. experiments” were the likely cause of a new mysterious disease dubbed ‘AIDS’. Five years later, CBS anchor Dan Rather announced to millions of concerned Americans allegations that their own military might have been behind the deadly virus.

On that very day, a few KGB operatives in the secret agency’s Lubyanka headquarters in Moscow likely praised each other for a job well done. 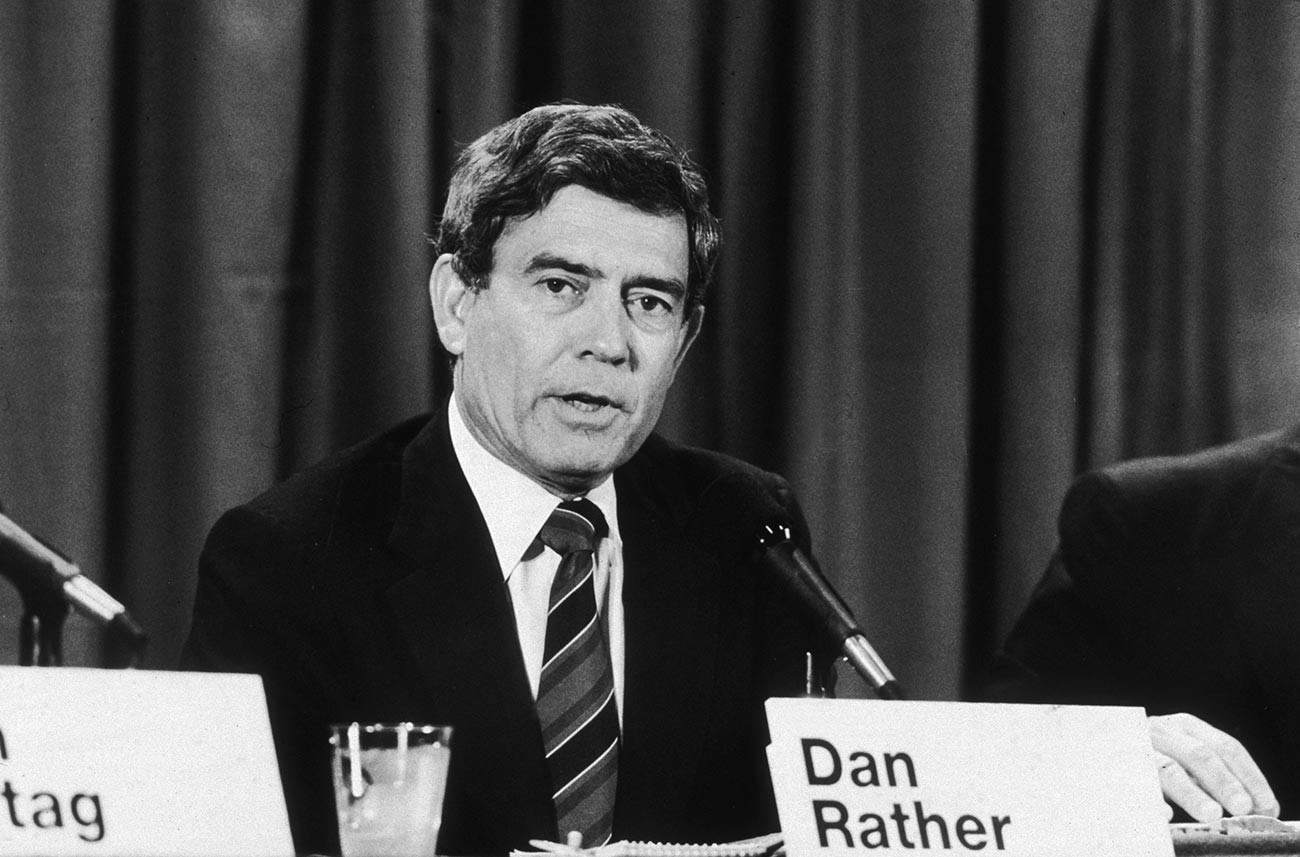 On that very day, a few KGB operatives in the secret agency’s Lubyanka headquarters in Moscow likely praised each other for a job well done.

The story about U.S. military experiments that might have produced AIDS caught up slowly but eventually started spreading on the African continent and beyond like a bushfire.

“Yankee business, not monkey business,” “Experts slam ‘silence’ over man-made AIDS,” “AIDS is germ warfare by the U.S. Gov’t against gays & blacks!” were only a few of countless headlines that appeared in the press all over the world, including the London-based Daily Express, from 1983 to 1987, before it eventually gained TV coverage inside the U.S. 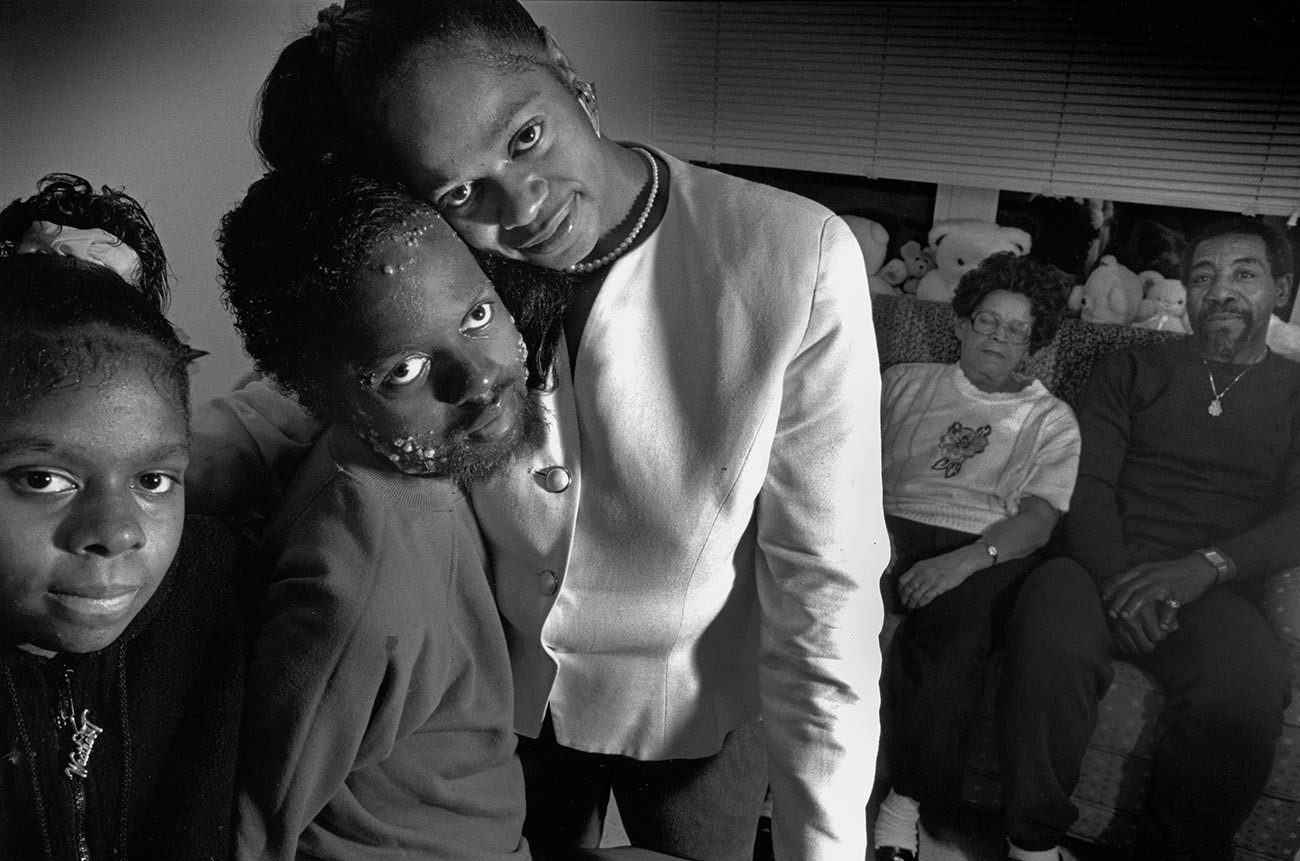 "The story about U.S. military experiments that might have produced AIDS caught up slowly but eventually started spreading on the African continent and beyond like a bushfire."

“A Soviet military publication claims the virus that causes AIDS leaked from a U.S. army laboratory conducting experiments in biological warfare,” announced CBS anchor Dan Rather on March 30, 1987, to millions of unwitting Americans, who had virtually no way of verifying the validity of the Soviet report.

At the crux of this brewing international scandal was a little known local publication in New Delhi, India, as it was the first to link the Pentagon to AIDS. In summer 1983, the Indian daily newspaper ‘Patriot’ claimed that AIDS was “believed to be the result of the Pentagon’s experiments to develop new and dangerous biological weapons”. It also asserted that the disease mostly struck Haitian immigrants inside the U.S., as well as American “drug addicts and homosexuals”, an implicit allegation that the virus’s “creators” purposefully targeted marginalized groups of people in their sinister and inhumane experiment.

As it turned out, the story in the Patriot newspaper had been planted by the KGB.

Various departments of the Second Main Directorate of the Soviet KGB, responsible for counterintelligence and established on March 18, 1954, were marked in various letters of the Cyrillic alphabet. 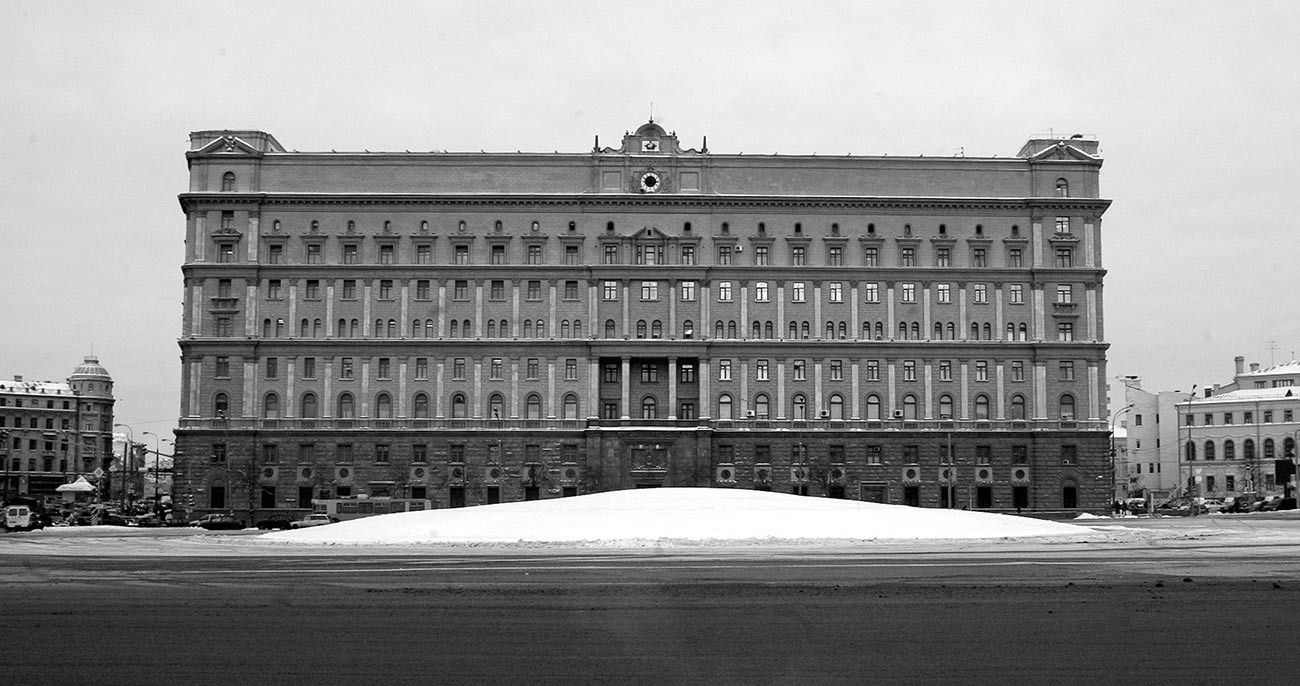 A view of the general office of the KGB building.

The first letter of the alphabet — ‘A’ — was assigned to an analytical department with an unusual task: to prepare and conduct “clandestine initiatives and campaigns to influence foreign governments and publics, as well to shape perceptions of individuals and groups hostile to Soviet interests”.

The agents in department ‘A’ used to set honey traps, plant false stories and oversee their development in a way favorable to the Motherland.

Deceased Ladislav Bittman, who in a later stage of his life went by the name of Lawrence Martin, had been a KGB operative in department ‘A’ before he defected to the U.S. in 1968. Bittman participated in many of the KGB’s clandestine operations. 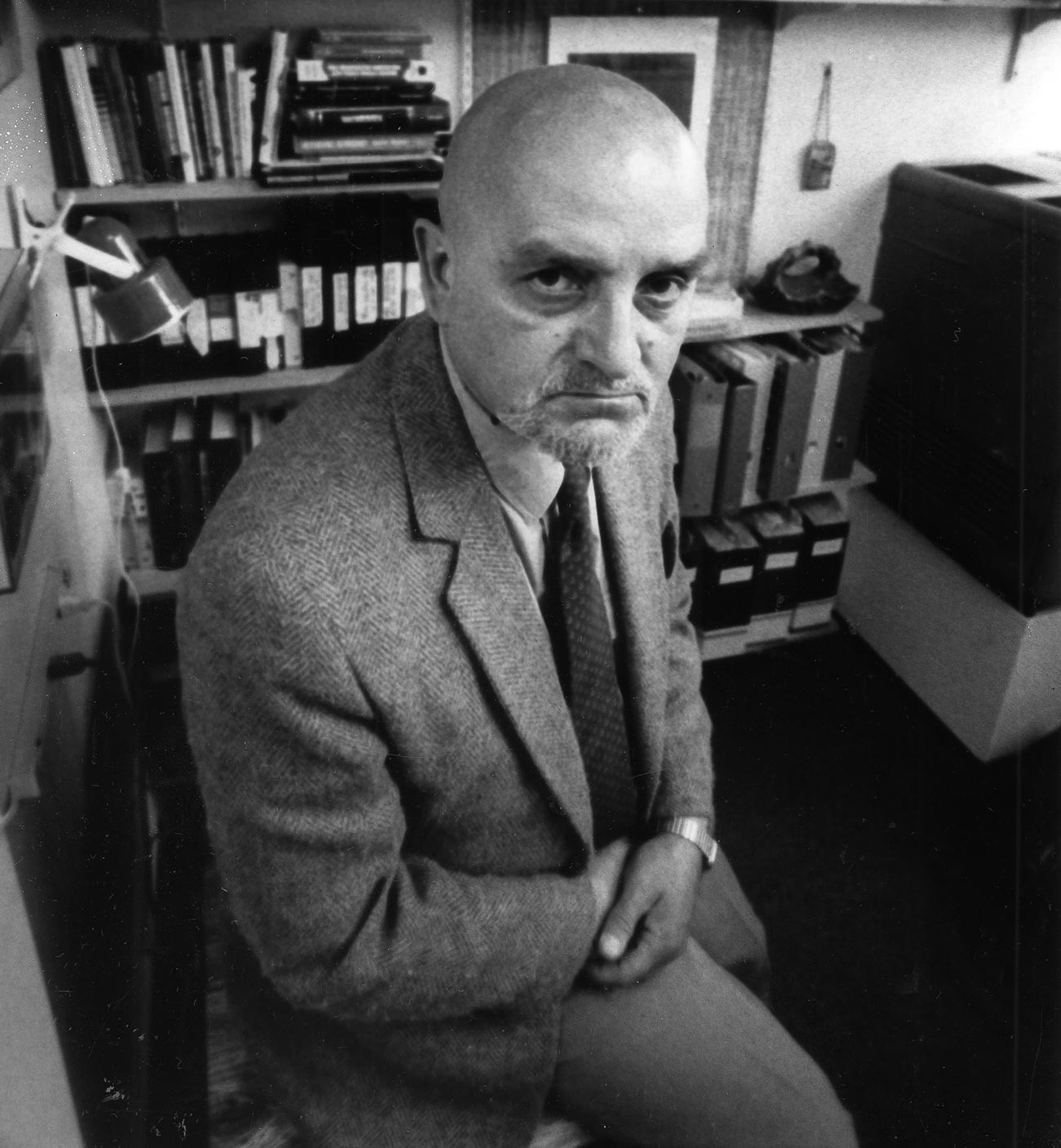 At the beginning of his career, he established “a whore house” in Germany to compromise politicians and planted fake Nazi documents at the bottom of a lake “to stir up anti-German sentiments”.

During one of his last interviews before his death in 2018 at the age of 87, Bittman, a fragile-looking old man, did not hesitate a bit before he provided a sharp definition of “disinformation” — his lifelong occupation and expertise, also called the “active measures” in the KGB circles.

“[It is] deliberately distorted information that is secretly leaked into the communication process in order to deceive and manipulate,” said Bittman.

Yuri Bezmenov, Bittman’s former colleague at the KGB, who also defected to the U.S. in 1970 and assumed the name of Tomas David Schuman, claimed that over 80 percent of the money the Soviet KGB spent abroad was used to fund “ideological subversion”, a process that destabilized economic, political and ideological systems of the country in question. 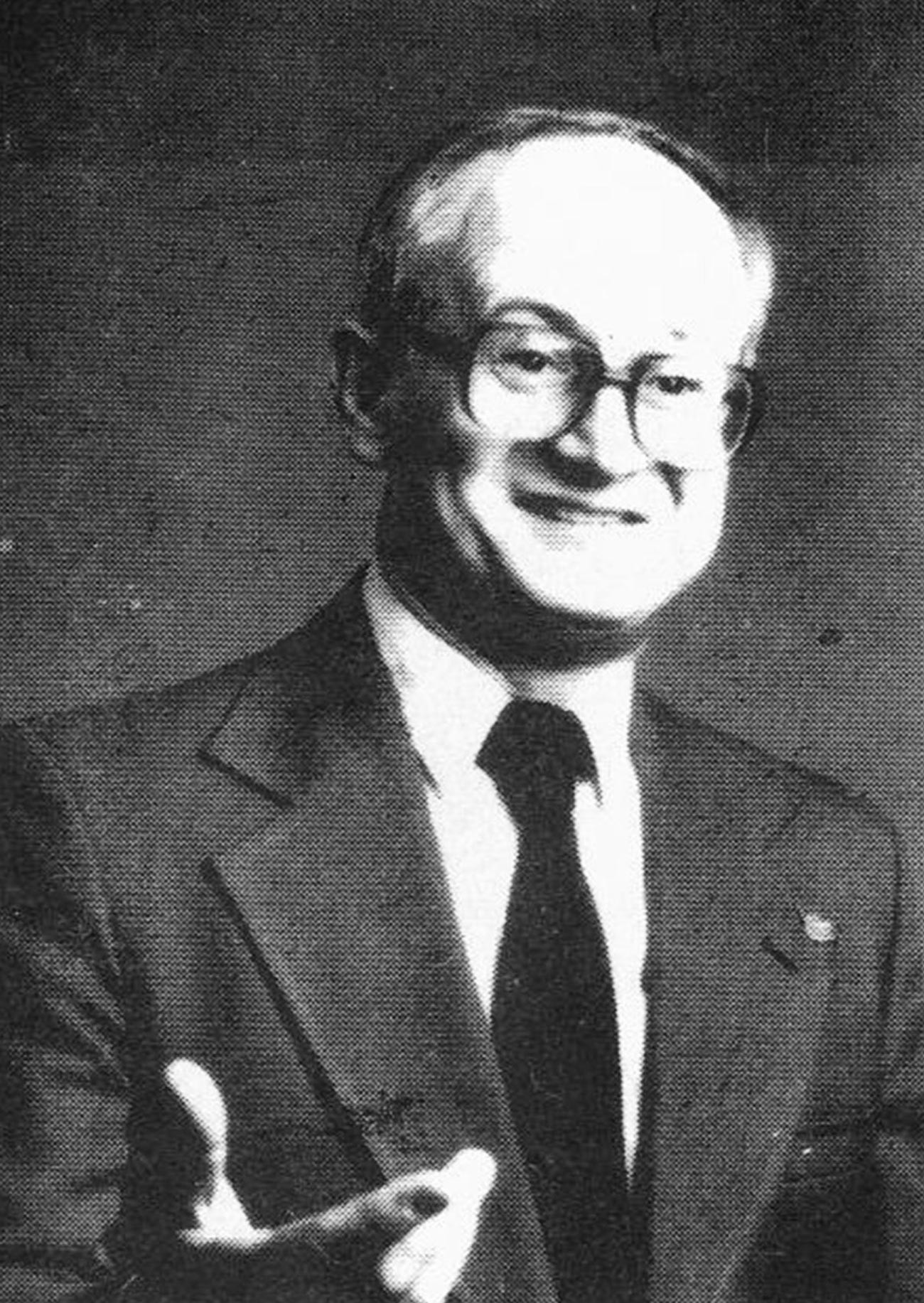 In the case of the AIDS story, the destabilizing effect for the U.S. was imminent.

In 1981, a few employees from the U.S. State Department, CIA, FBI, Department of Defense and other U.S. agencies formed what became known as ‘Active Measures Working Group’ (aka ‘The Truth Squad’) — an interagency team whose task it was to counter Soviet disinformation.

“Everybody was working part-time on the issue. We all sat around the table once every week or two, those who could volunteer the time to come in did,” Kathleen C. Bailey, Deputy Assistant Secretary at the Department of State and a member of the ‘The Truth Squad’ at the time, described the strangely laid-back approach of the U.S. government to counter the Soviet disinformation efforts. 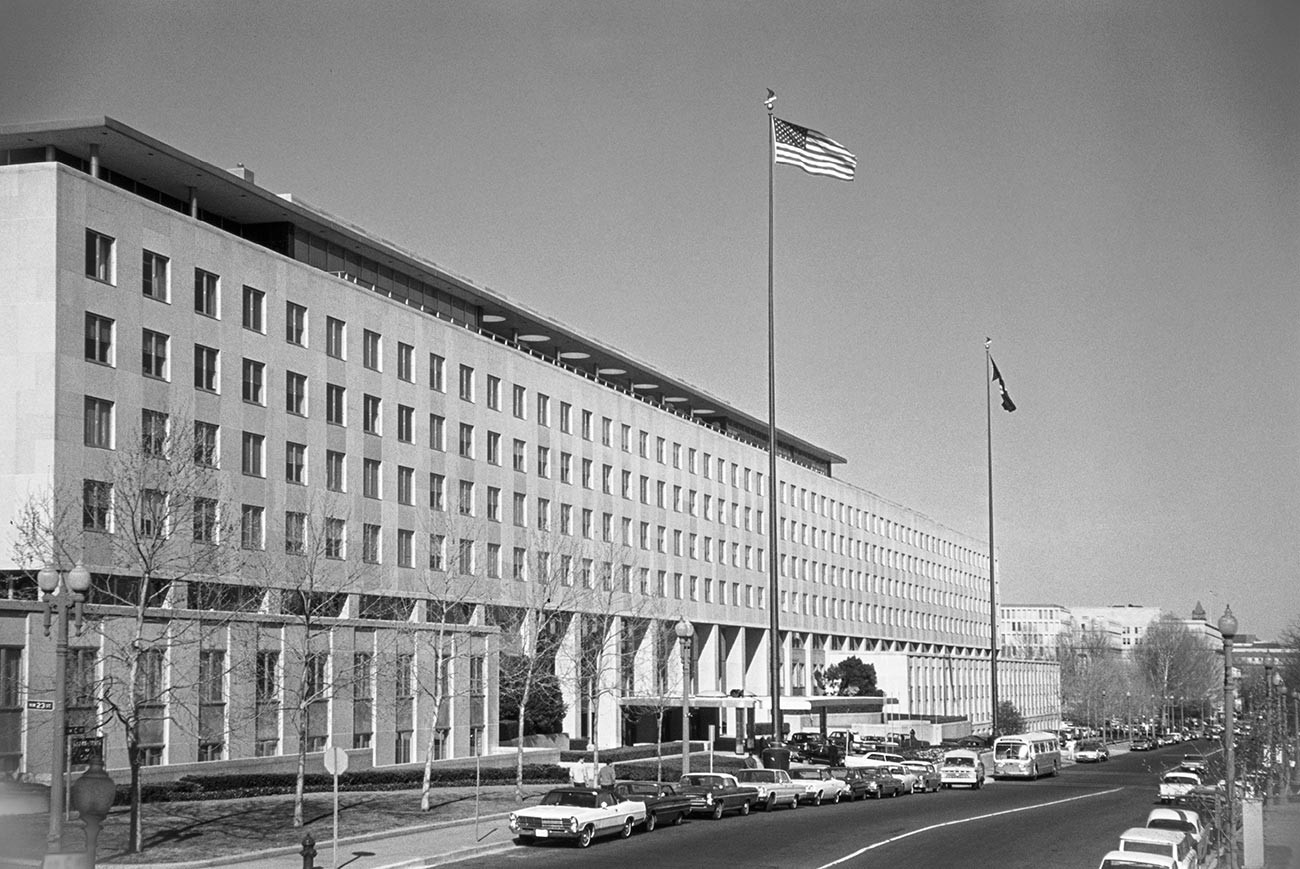 In the meantime, the AIDS story started hurting the U.S. interests abroad for real. The allegations that the U.S. military bases overseas had passed AIDS to a local population of host countries undermined prospects of extending lease contracts for the bases. U.S. military personnel were compromised in countries like Germany, South Korea, Nicaragua, Panama, Turkey, Kenya, Zaire and others. 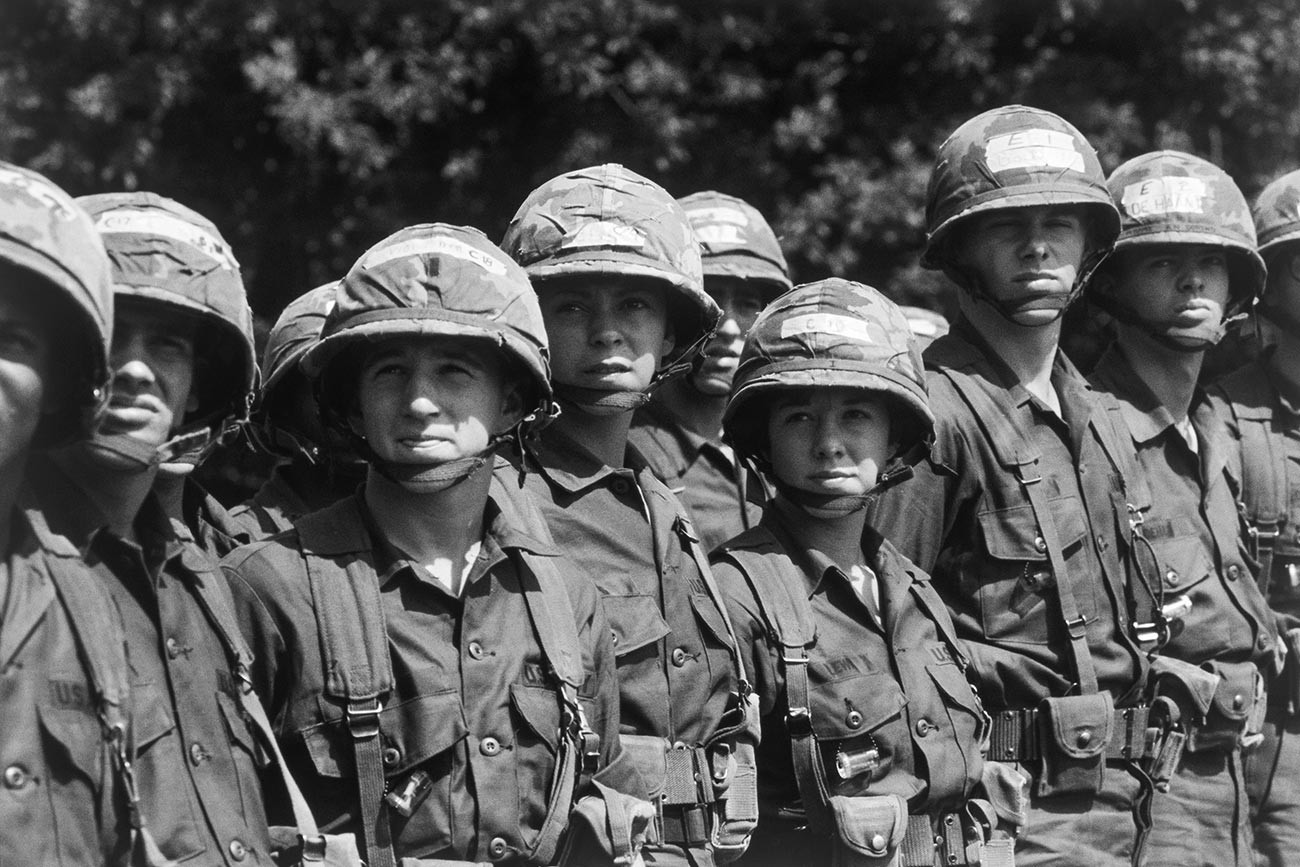 "The allegations that the U.S. military bases overseas had passed AIDS to a local population of host countries undermined prospects of extending lease contracts for the bases."

“I was so angry that they accused the U.S. of creating the AIDS virus, because I knew how effective that was going to be as a tool against us. It angered me deeply. For them to think that [the U.S. created AIDS] damages their view of the United States, not only as a culture, but it taints all our policies. It’s in the backs of their minds every time they discuss anything with us,” said Bailey in an interview she gave years later.

In 1987, Bailey hosted a press conference at the State Department where she presented a report detailing the KGB’s efforts to spread the AIDS story and link it to the U.S. government. “U.S. image abroad is damaged and U.S foreign policy is complicated by disinformation. The primary origin of disinformation about the U.S. abroad is the Soviet Union,” said Bailey. 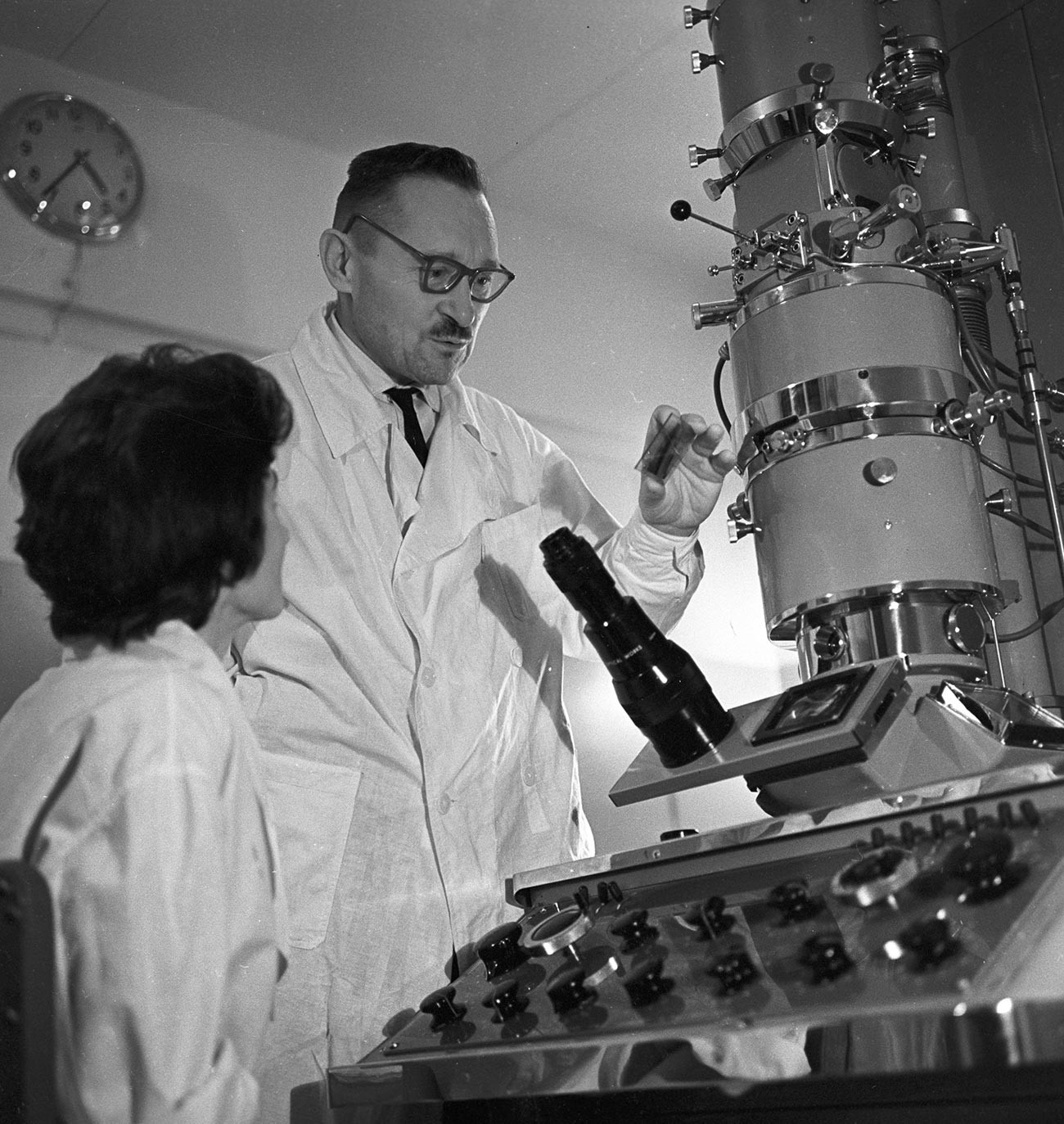 In an interview with Soviet publication ‘New Time’, Zhdanov said: “Indeed, the most diverse views are expressed. I must say with regret that these were mostly the views of non-specialists. The AIDS virus appeared naturally and seems to be undergoing rapid evolution.”

Click here to read about a Cold War SEX SCANDAL that involved a Soviet Spy and a toppled British politician.